The Most Common Town Names in the US 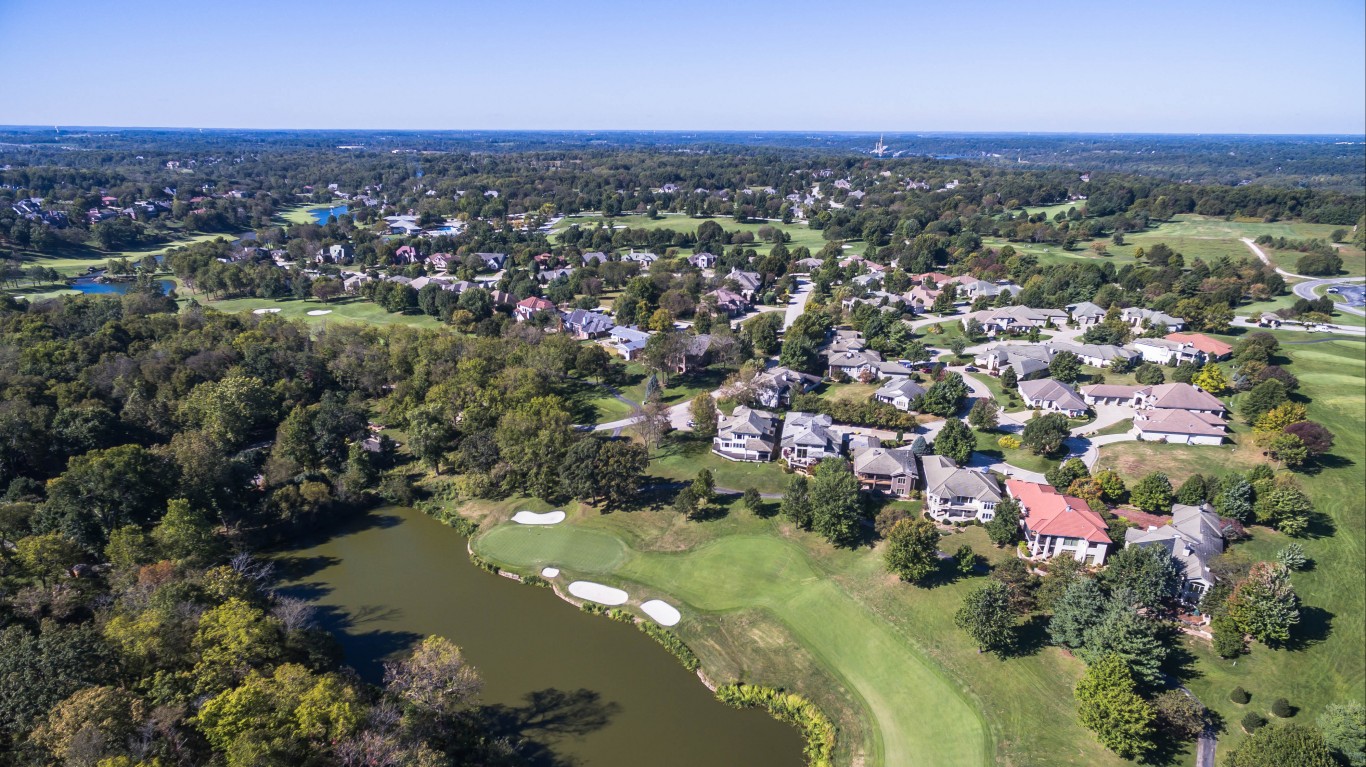 Springfield, Illinois, was the home of Abraham Lincoln — considered by many historians to have been one of the best presidents — and his family from 1837 until 1861, the year he became president. 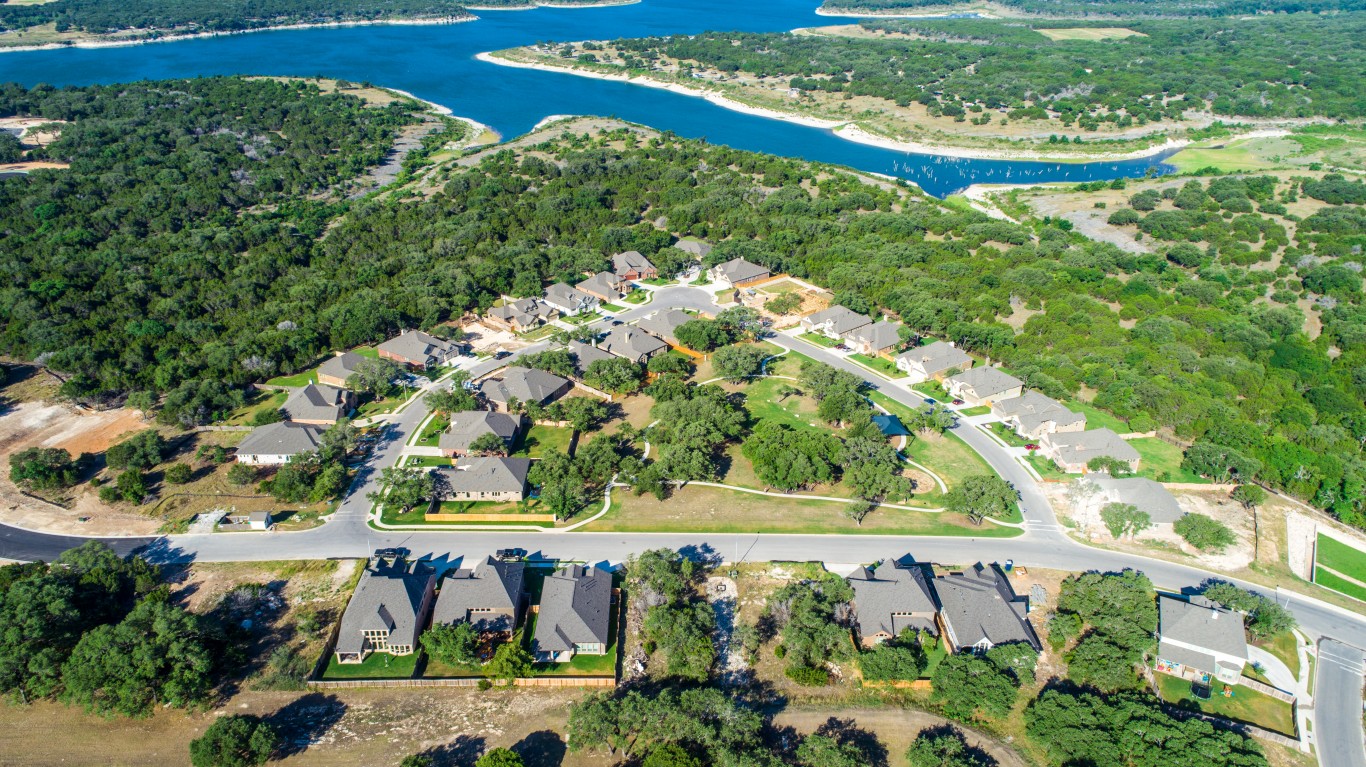 Georgetown, South Carolina, was named after George, Prince of Wales, who later became King George II of Great Britain, who was mostly known for his lack of self-confidence and reliance on his ministers.

ALSO READ: 50 Most Powerful Leaders of All Time 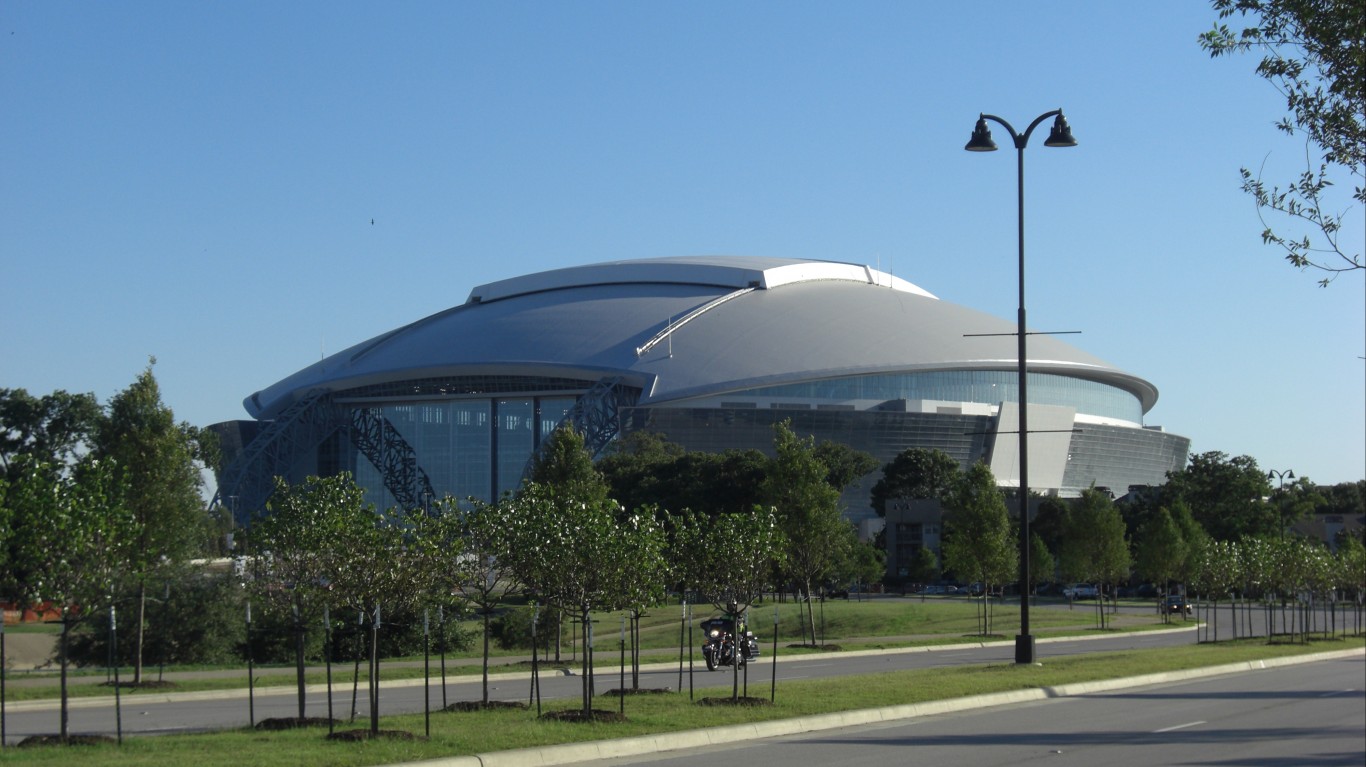 Before Las Vegas, Arlington, Texas, was the largest gambling destination in the country in the 1930s and 1940s. 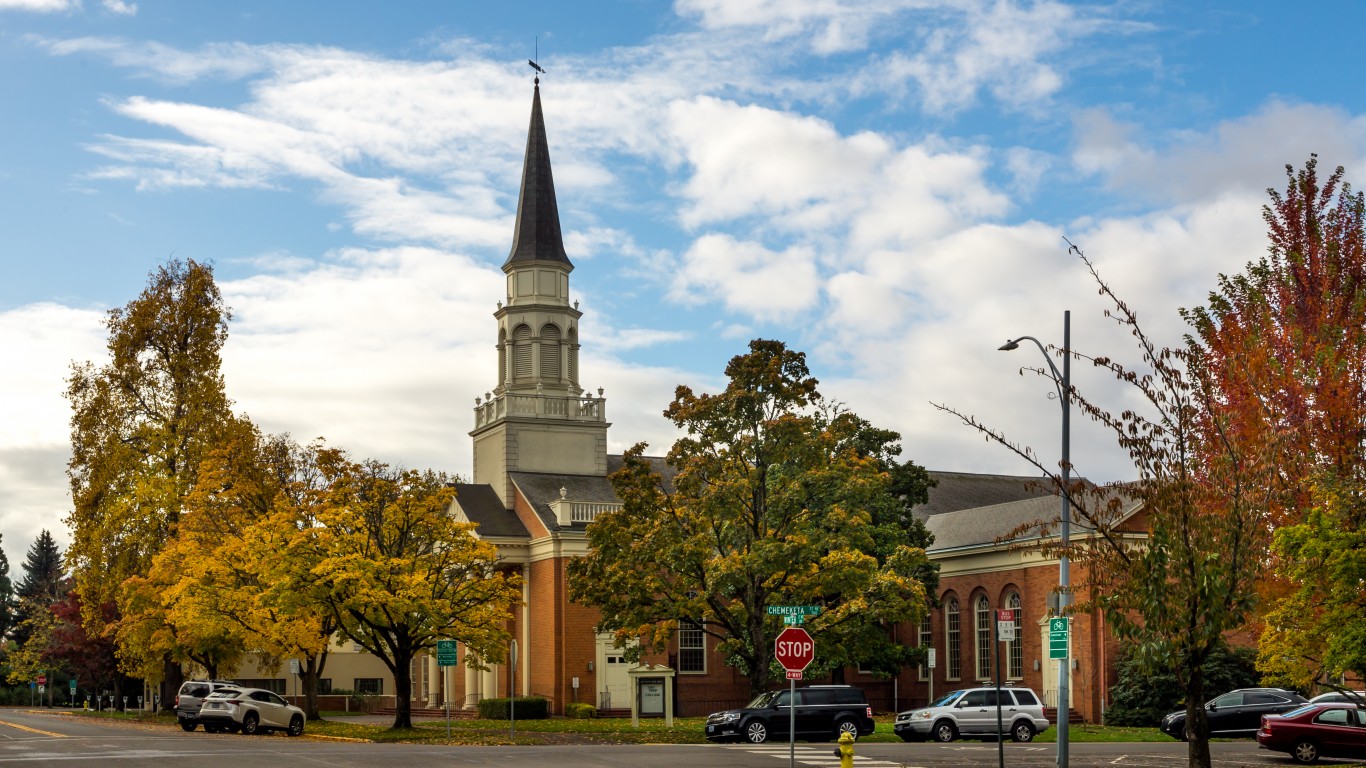 Salem is the Anglicized form of the Hebrew word “shalom,” which means peace. Despite the peaceful origin, Salem, Massachusetts, is most notorious for the witch trials of 1692-1693. 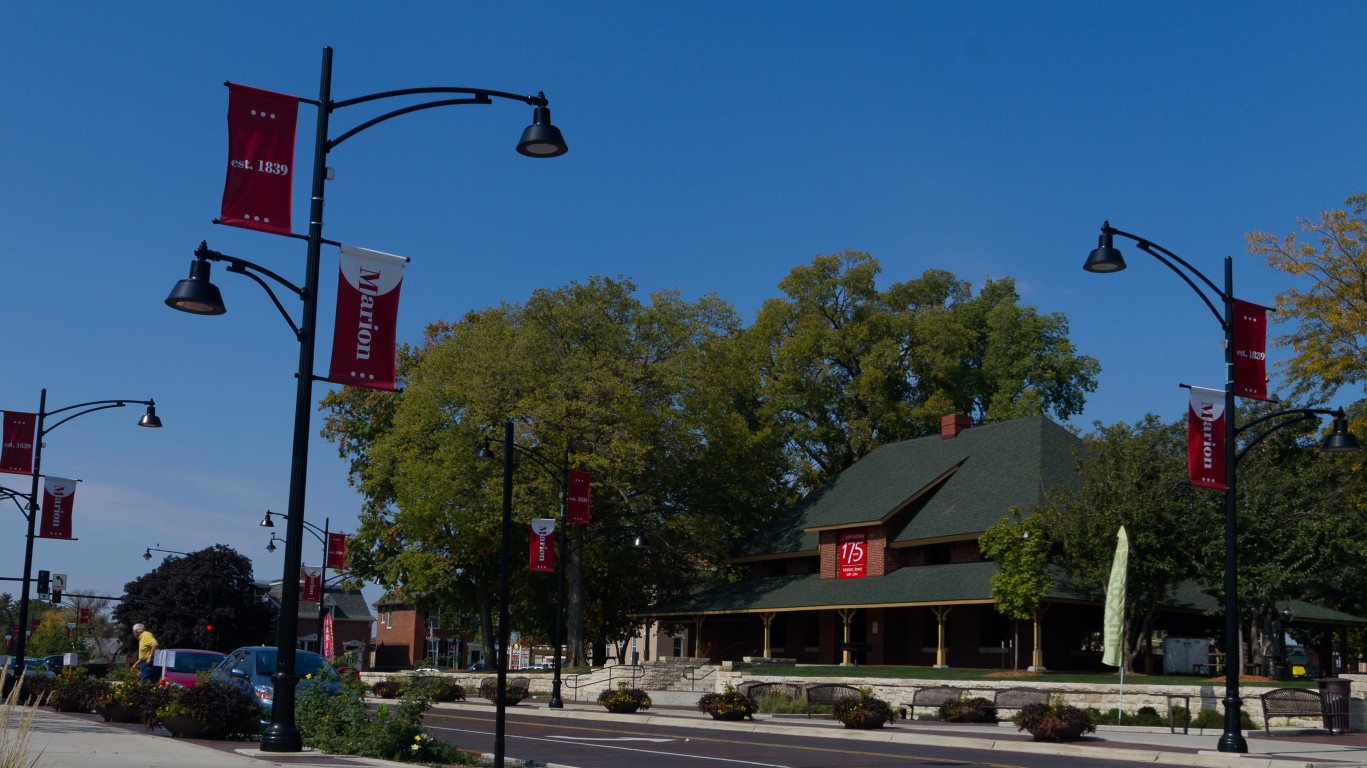 Marion, Ohio, is nicknamed the World’s Popcorn Capital, even though popcorn jobs are gone. There is still a museum and an annual popcorn festival, however.