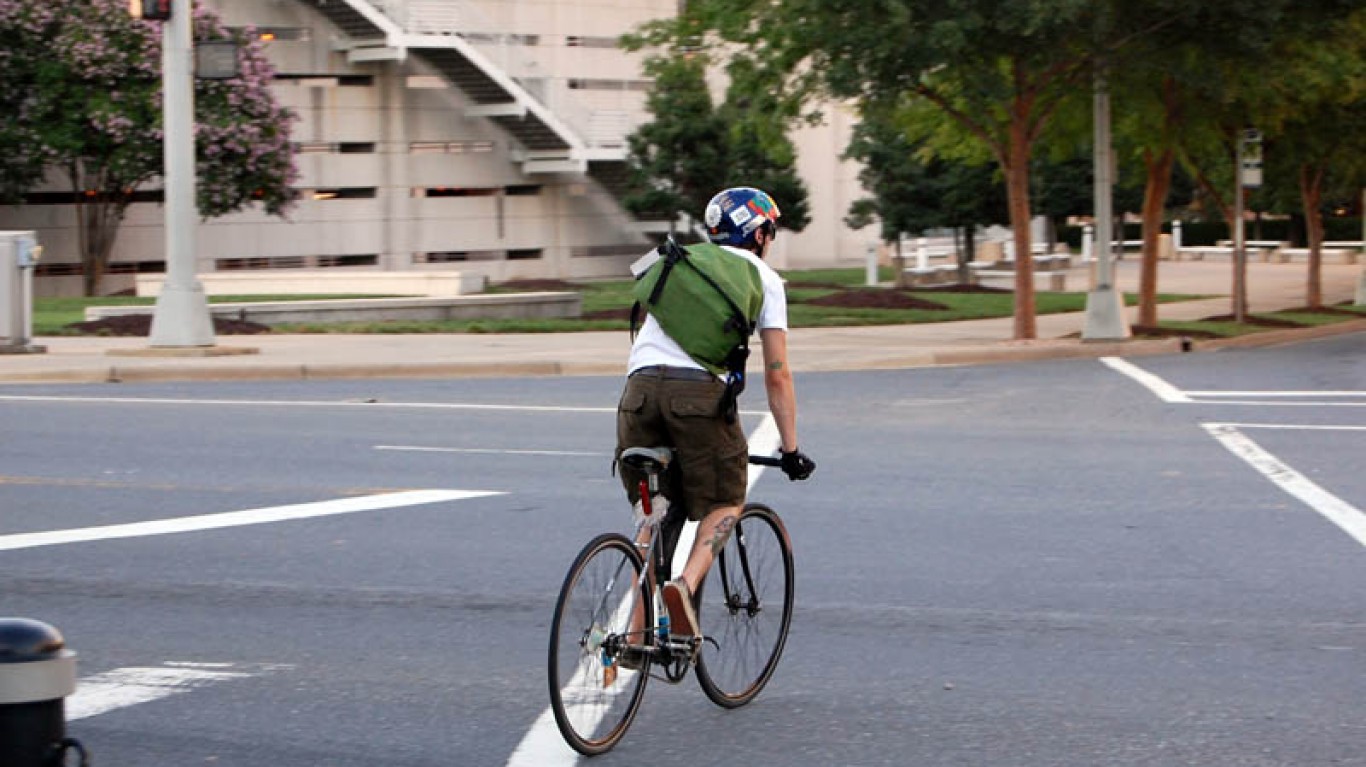 Charlotte has 100 miles of bike lanes and the city is planning to install a protected bike lane in its uptown district. Though bike lanes run through parts of uptown, the incidences of motorists parking in the bike lanes and public buses pulling in and out of them has led city officials to plan further safety measures for cyclists. 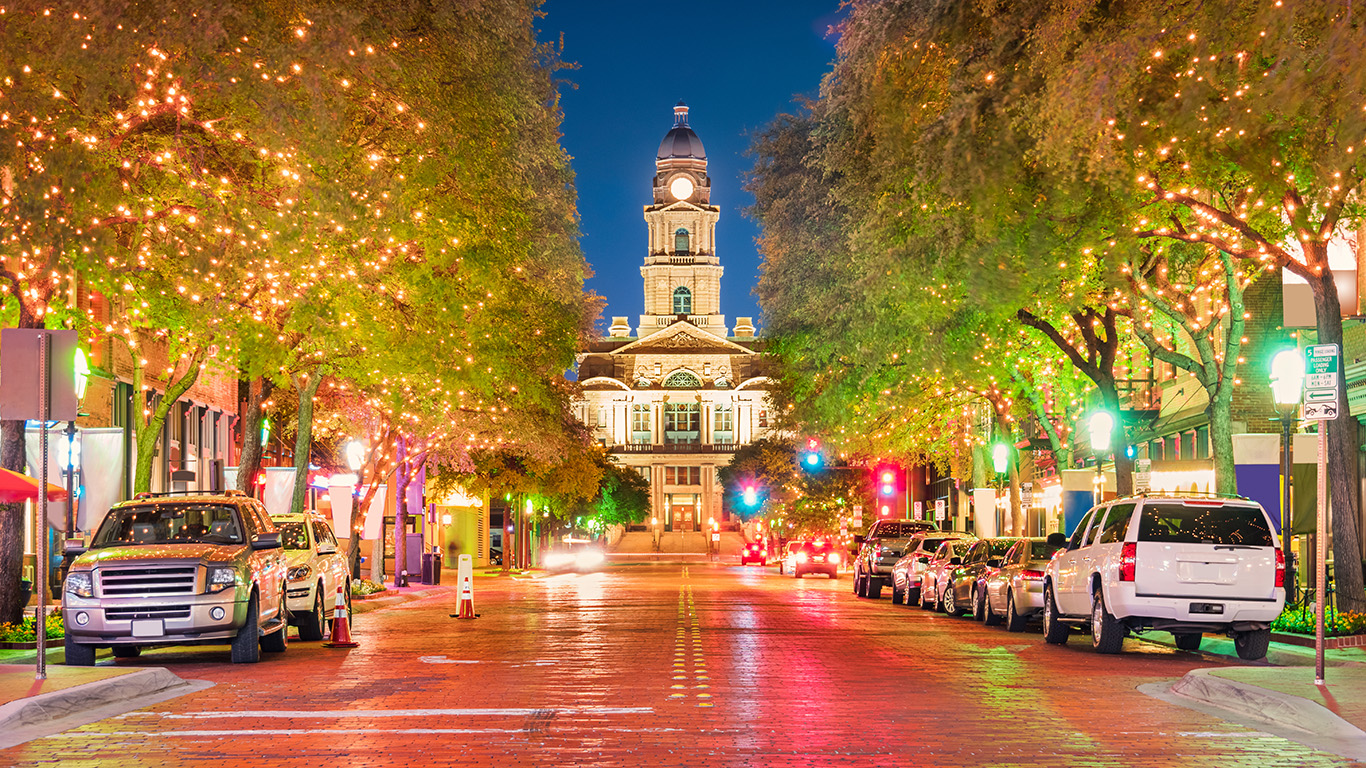 Fort Worth is planning on installing over 1,000 miles of bike lanes and green trails. Bike Fort Worth is the city planning department’s initiative to promote cycling in the area. Its goals are to triple the number of bicycle commuters and decrease traffic accidents involving cyclists. Already home to dozens of off-street cycling areas and parks, Fort Worth is one of the safer places to bike in the U.S. 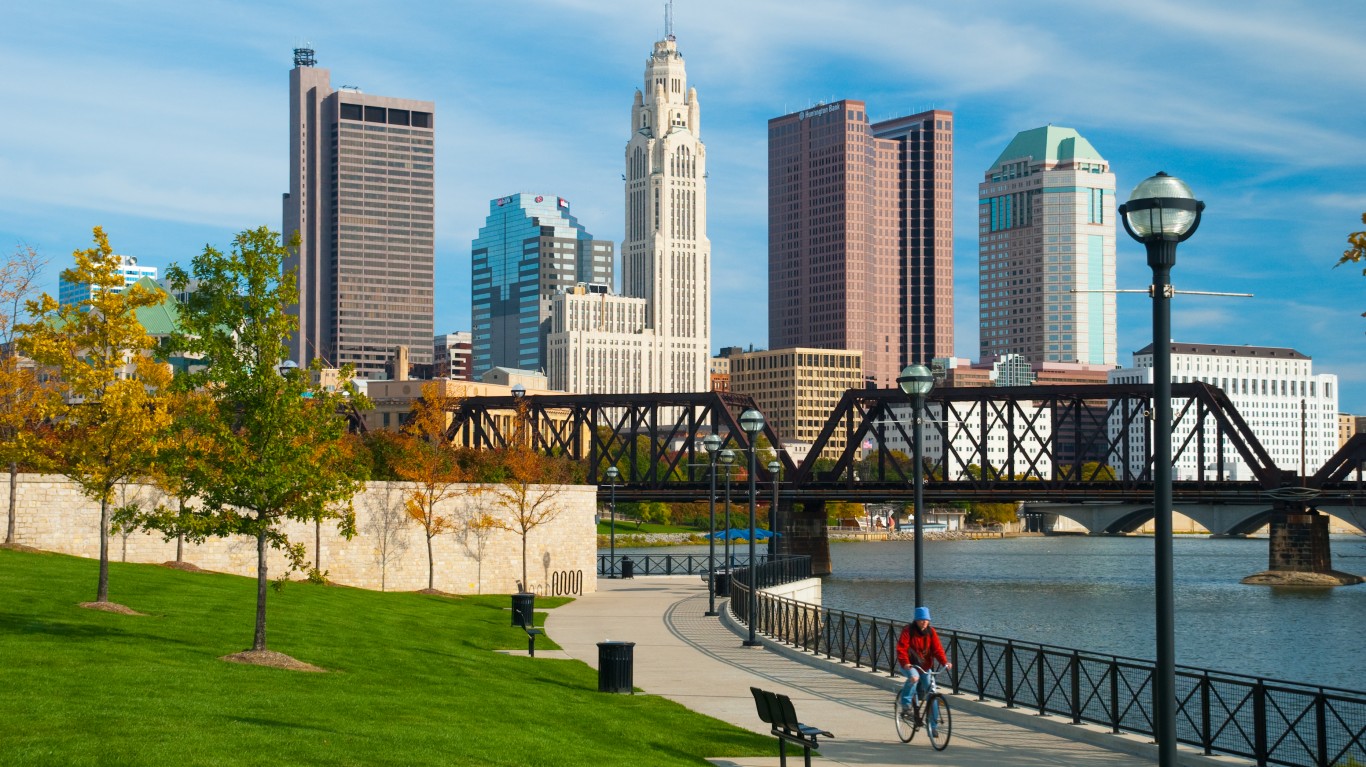 Columbus is already home to 110 miles of off-road bike trails, many along rivers and creeks, and when construction of the 320 mile Ohio to Erie trail is complete, the city will be connected by bike trail to Cleveland and Cincinnati, as well as the two other most extensive bike trail regions in Ohio. 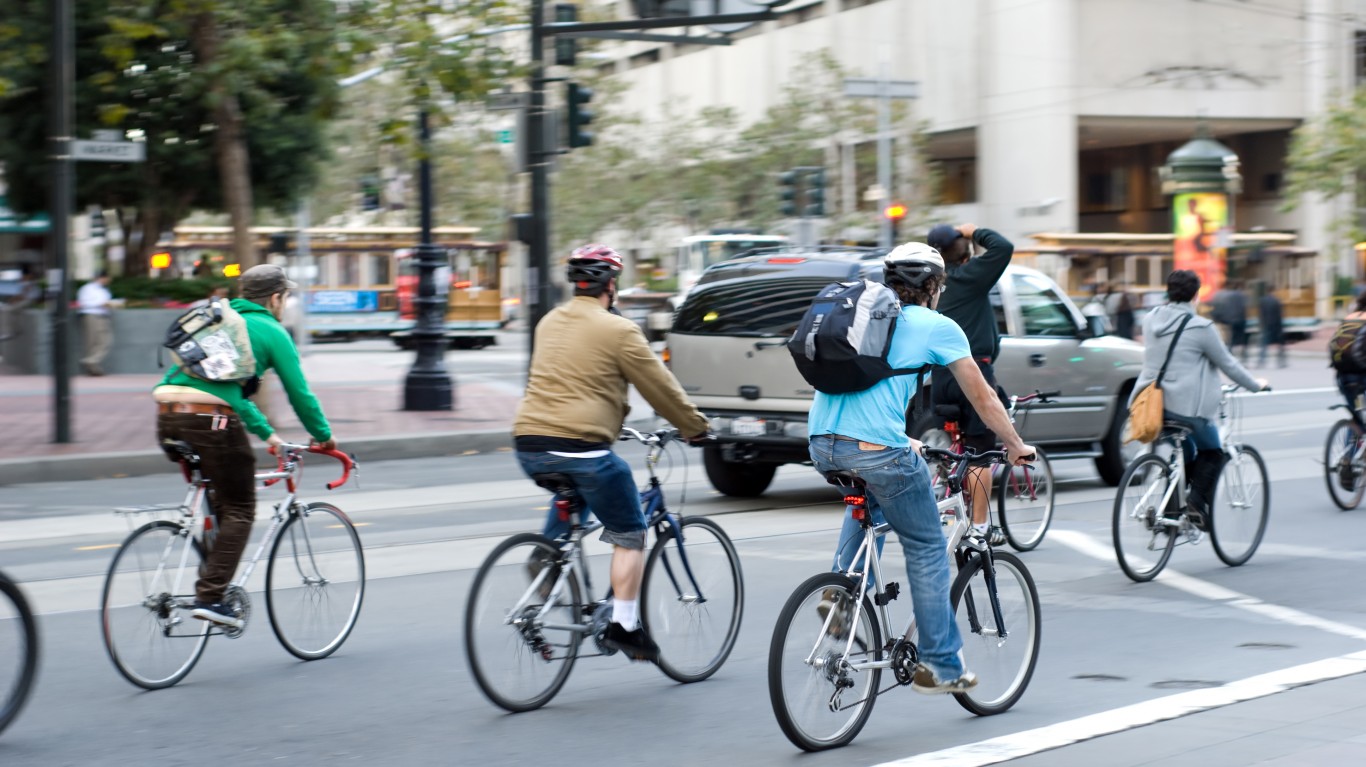 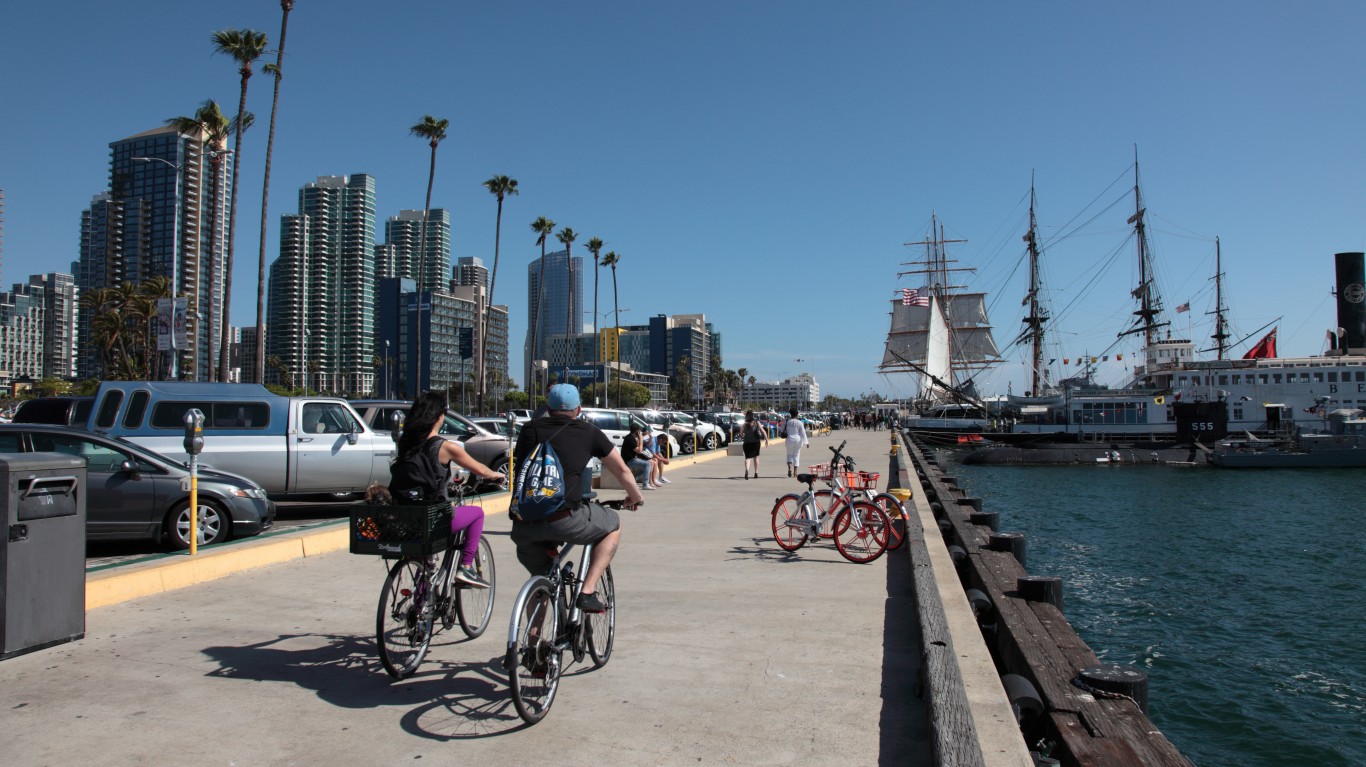 Cyclists in San Diego have access to an interactive map of bike lanes that helps them plan a safe route to their destination. The city already contains many protected bike lanes and is planning on installing more lanes and expanding safe biking routes as part of its Bicycle Master Plan.