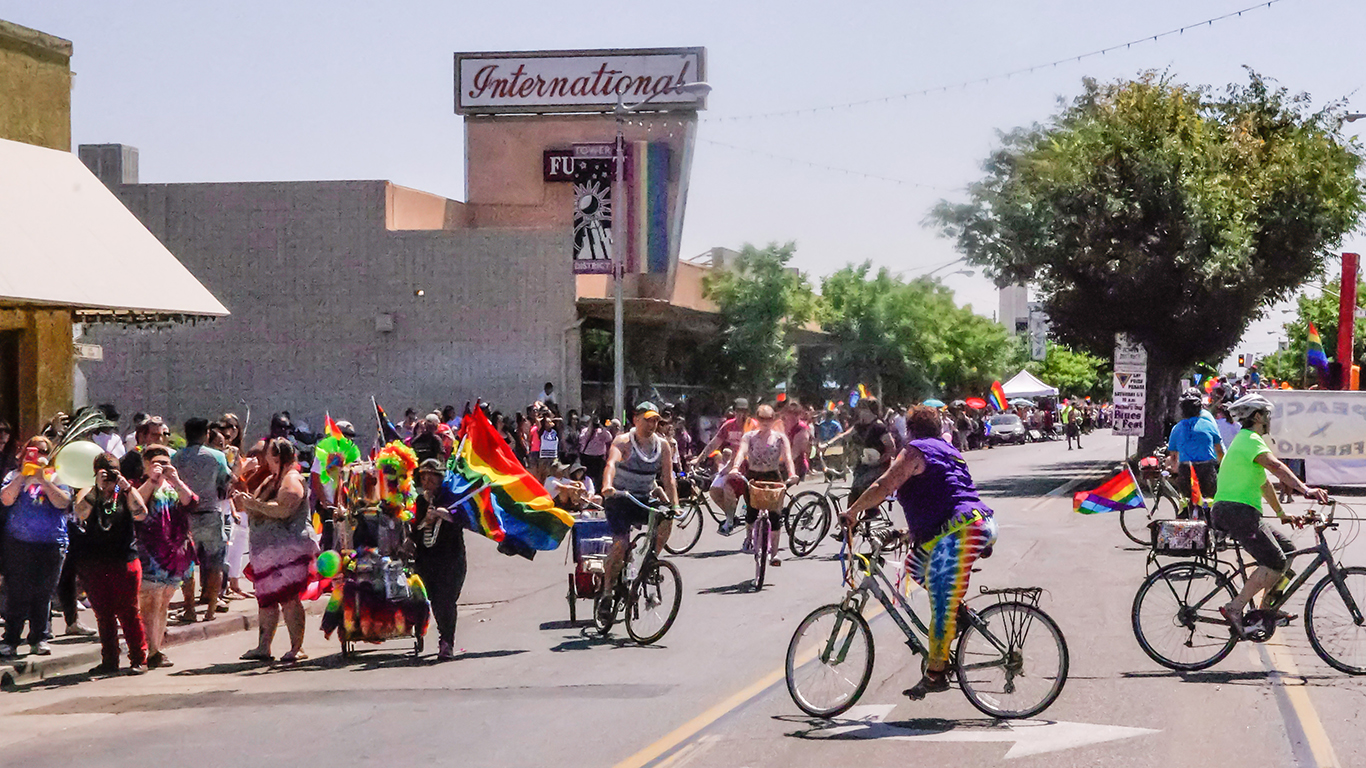 Like many cities in California, Fresno has been implementing plans to increase pedestrian and cycle commuting to cut back on air pollution and bring more foot traffic to businesses. As a part of Fresno’s Active Transportation Plan, the city’s 491 miles of bikeways could triple. 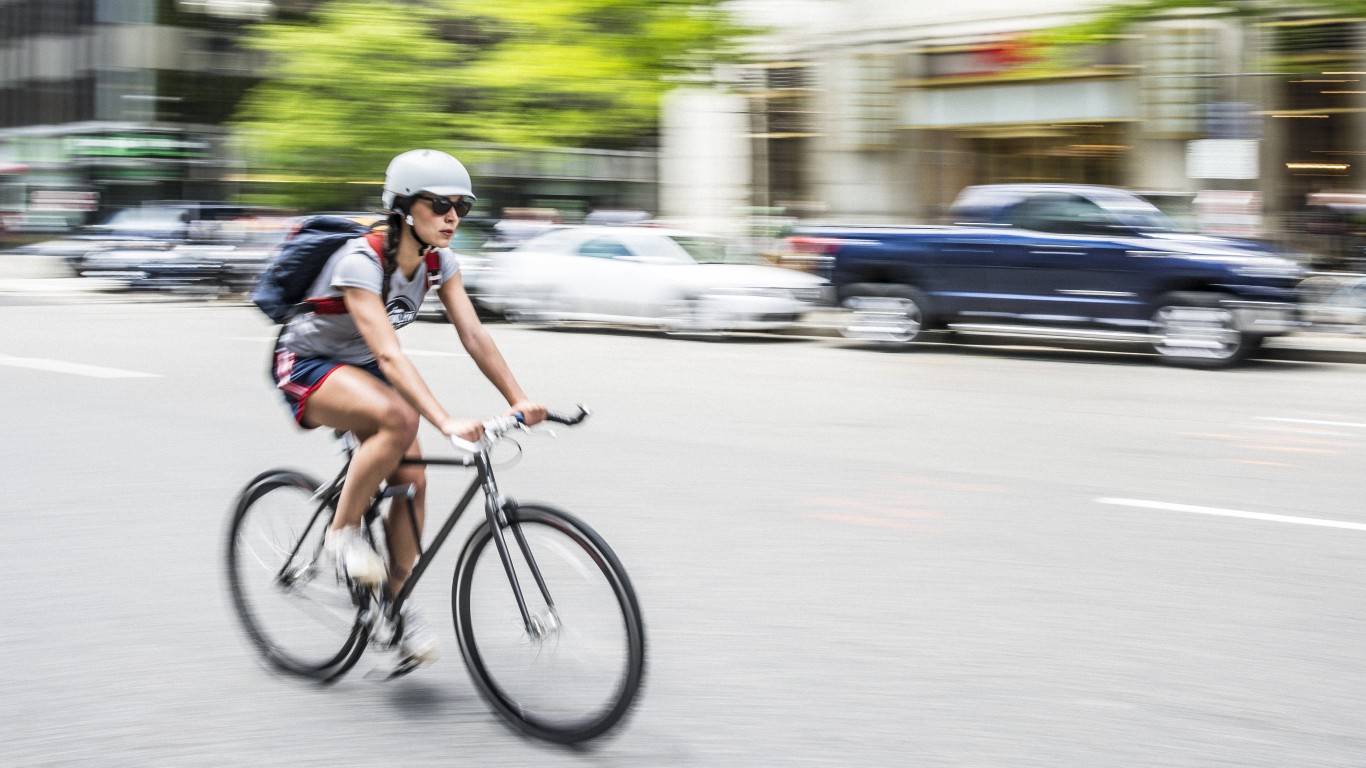 Boston is another safe city for cyclists that happens to have a large public transit system, which 33.6% of commuters take advantage of. Boston has an extensive network of bike lanes, and the city is constantly upgrading its cycling infrastructure to make it safer, adding buffers, increasing the number of protected bike lanes, and adding cycle-specific traffic lights to intersections. 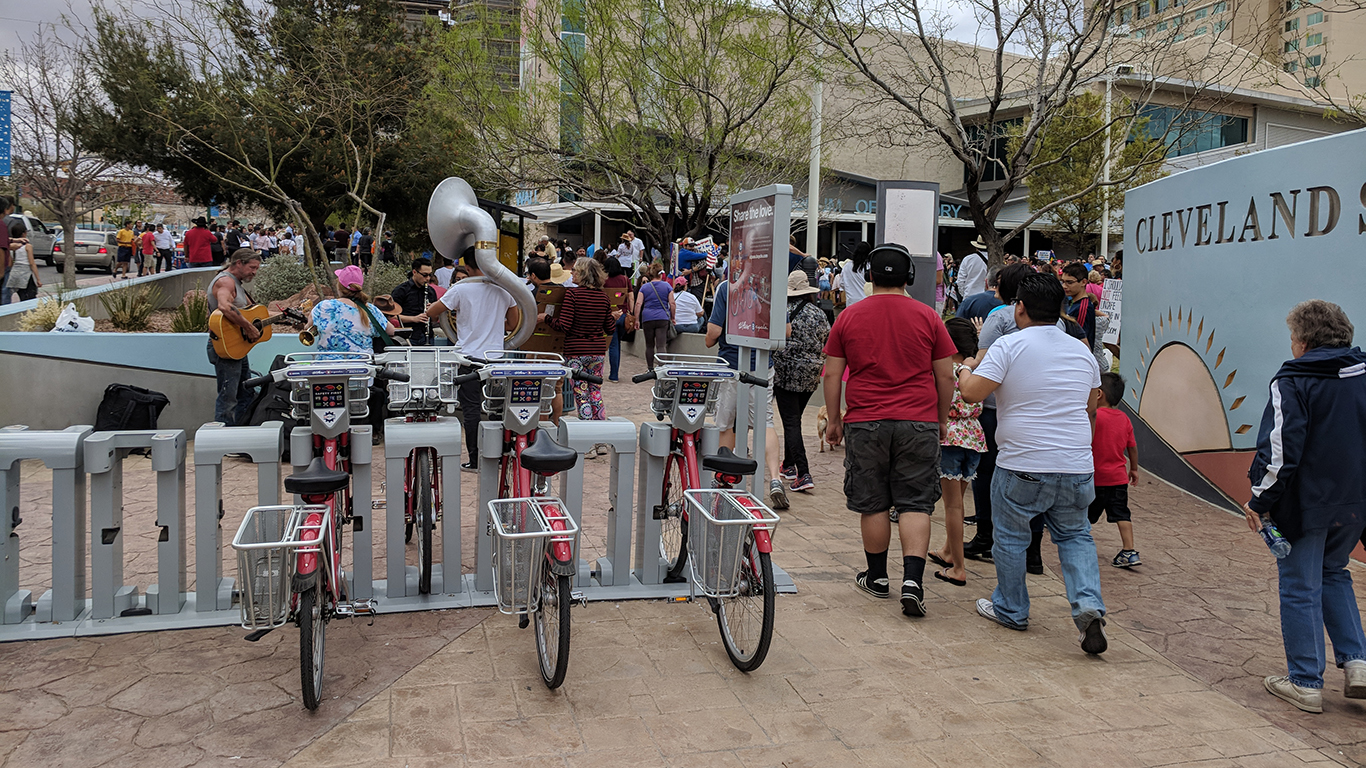 El Paso adopted a Comprehensive Bike Plan in 2016 to improve the safety of the existing cycling infrastructure and add protected bike lanes and two-way cycle tracks. The city plans to create a completely connected network of bike lanes. The project will cost $3.5 million, and phase one is slated to begin construction this year. 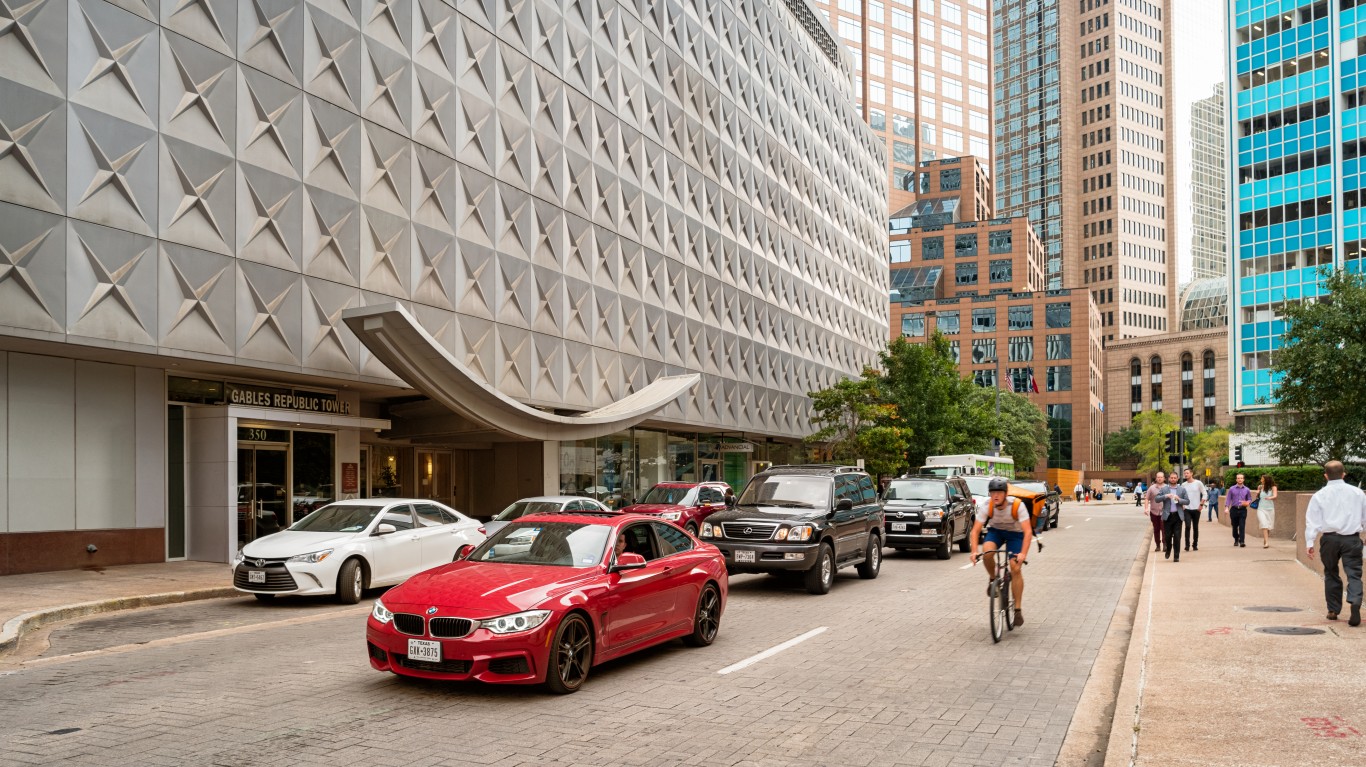 As of 2016, Dallas had 140 miles of off-road bike trails and almost 50 miles of bike lanes. The city plans on adding over 50 miles of trails and 26 miles of new bike lanes to connect the existing cycling network, making one of the safest cities on our list even safer for cyclists.