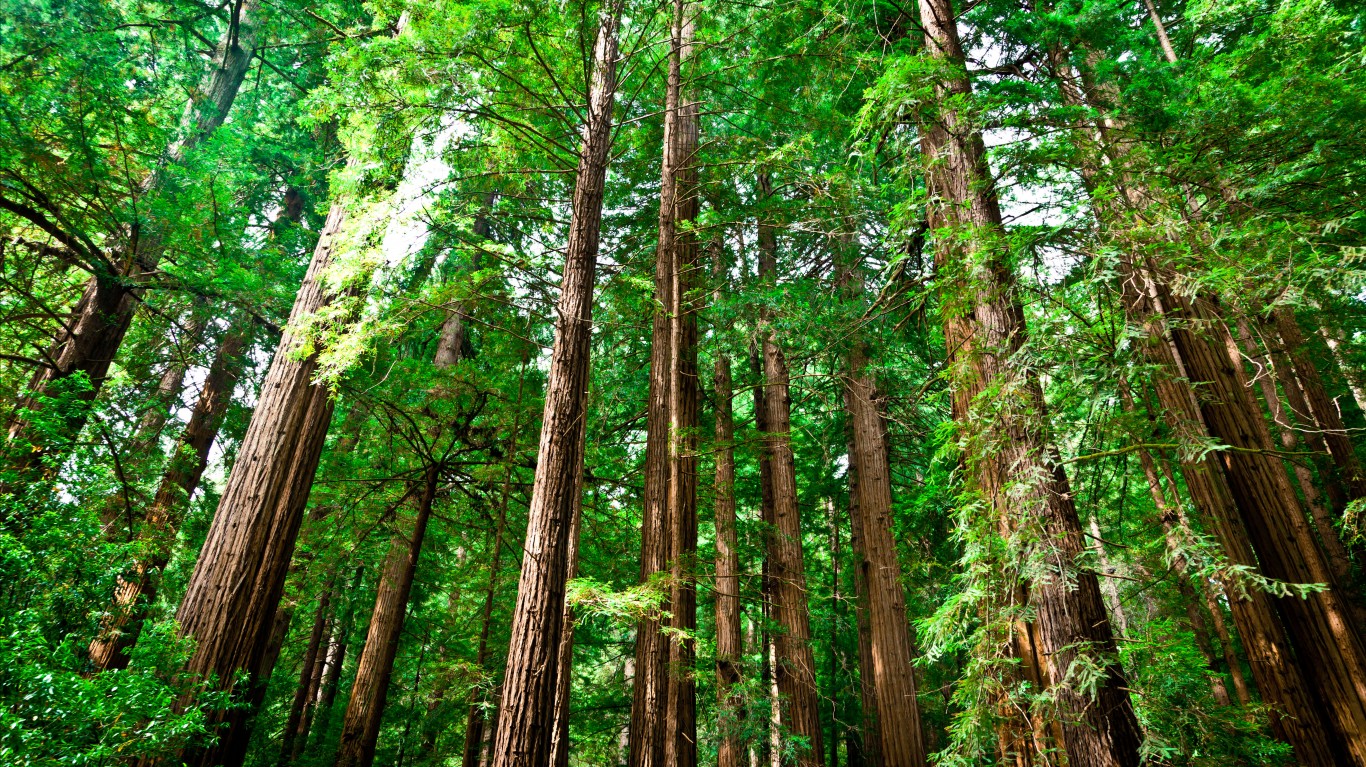 The iconic trees in California attract more than 2 million tourists every year. Fog, which contains small water droplets, is what helps them make it through warm summers. But fog is on the decline due in part to global warming and urban heat areas that are only getting bigger and replacing natural ecosystems. 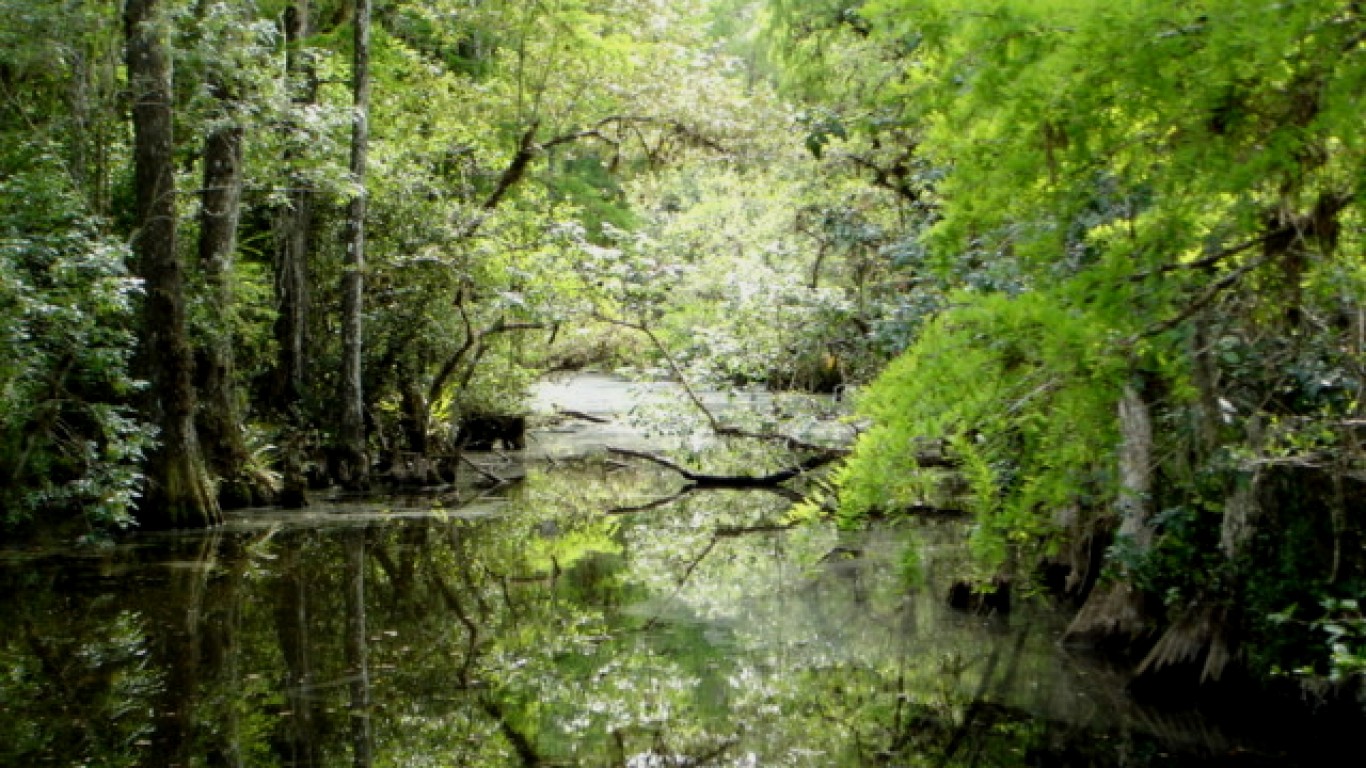 The 1.5 million acres of wetlands that are actually a World Heritage Site are fragile due to sea water incursion. Saltwater damages plant life and promotes erosion. Sea levels are rising faster than predicted — they are 3 inches above the 1993 average. It’s happening so fast that plants and wildlife in the park are struggling to adapt.

ALSO READ: 27 Effects of Climate Change That Can’t Be Stopped 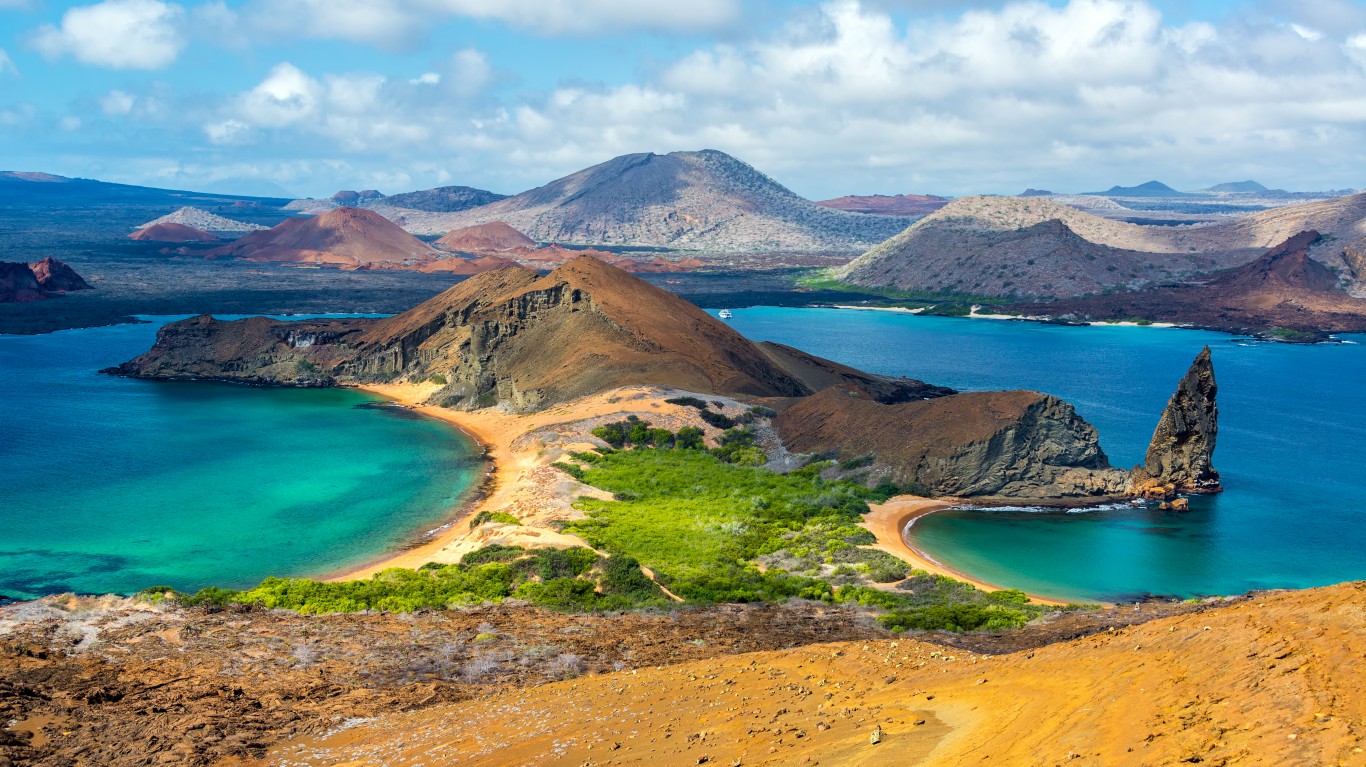 Warmer sea and land temperatures are predicted to have a significant effect on the Galapagos Islands. The 19 islands located at the confluence of three ocean currents are often referred to as a unique “living museum and showcase of evolution.” The upper layers of the Pacific Ocean are getting warmer as the water absorbs more heat, hurting marine life. Ocean acidification has also threatened the region’s biodiversity. 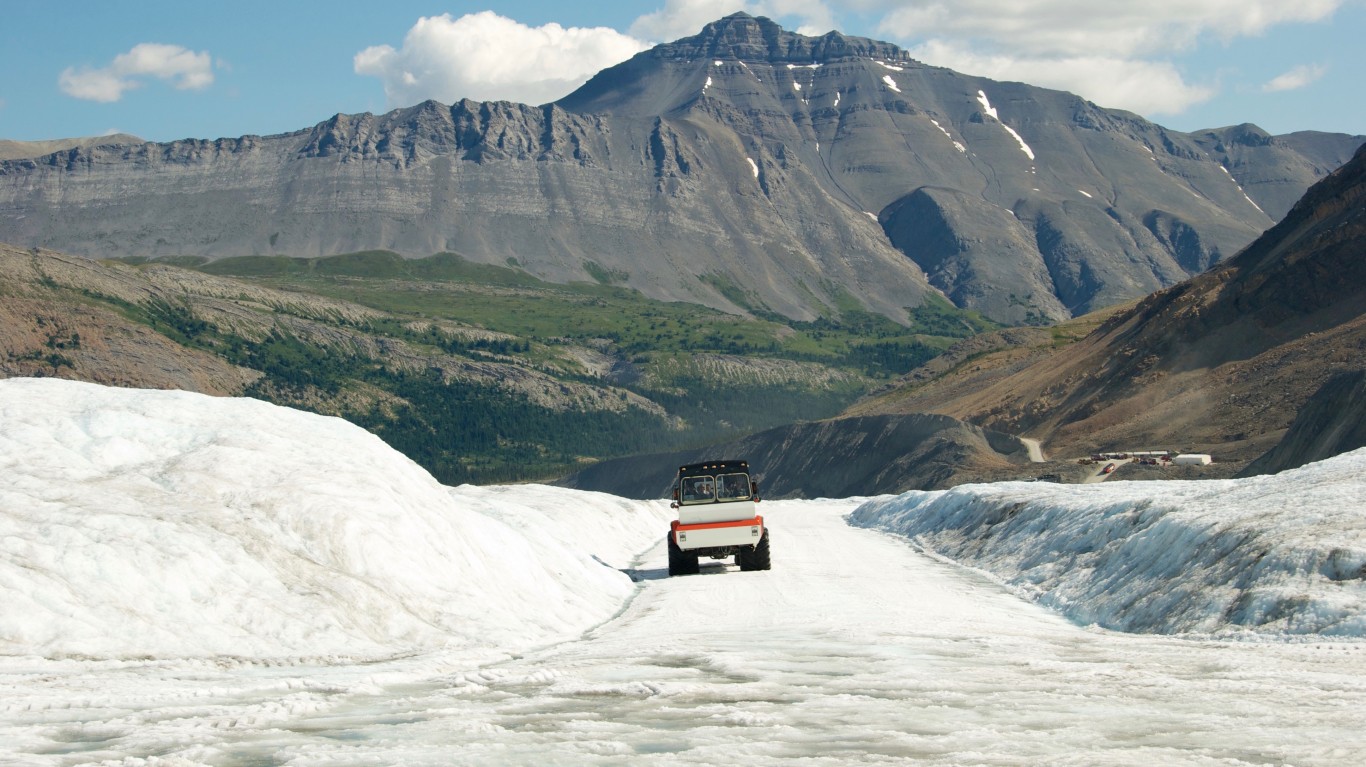 This is the most visited glacier in North America. It covers an area of about 2.3 square miles, making it the largest of six ice sheets that form the Columbia Icefield. It’s losing more than 16 feet a year. At this rate the glacier, which is often referred to as “the mother of rivers” because its meltwater ends up in the Pacific, Atlantic and Arctic oceans, will be just an alpine meadow within a century. 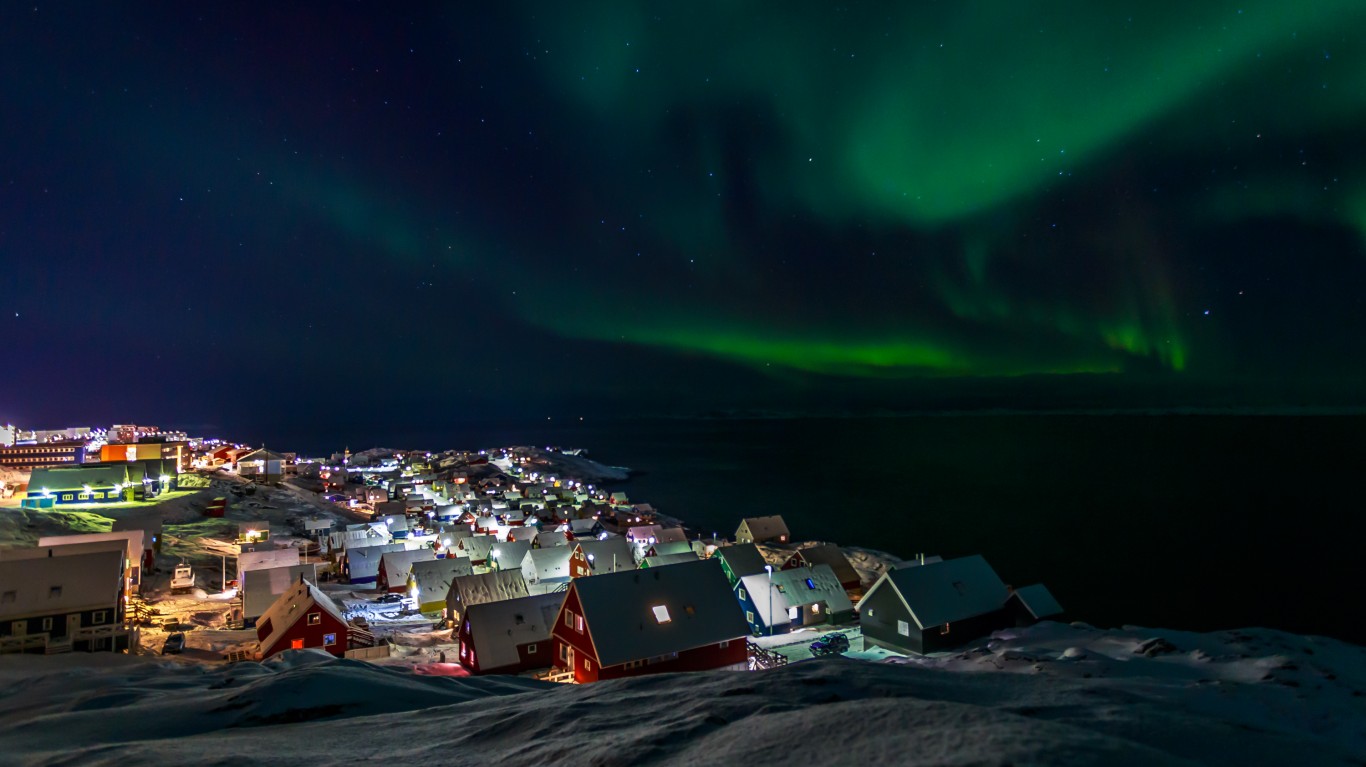 Everybody wants to go to Greenland these days, and a big reason why is the country’s territory may change radically since 80% of it is covered in ice — and the ice is melting. The temperature in Greenland, an autonomous Danish territory between the North Atlantic and Arctic oceans, is on average 5 degrees above normal, according to the World Meteorological Organization. This has led to a seasonal melting of the country’s ice sheet.

The highest temperature ever recorded in Greenland was 78.6 degrees, measured in July 2013 at Maniitsoq airport, located beneath the Arctic Circle.