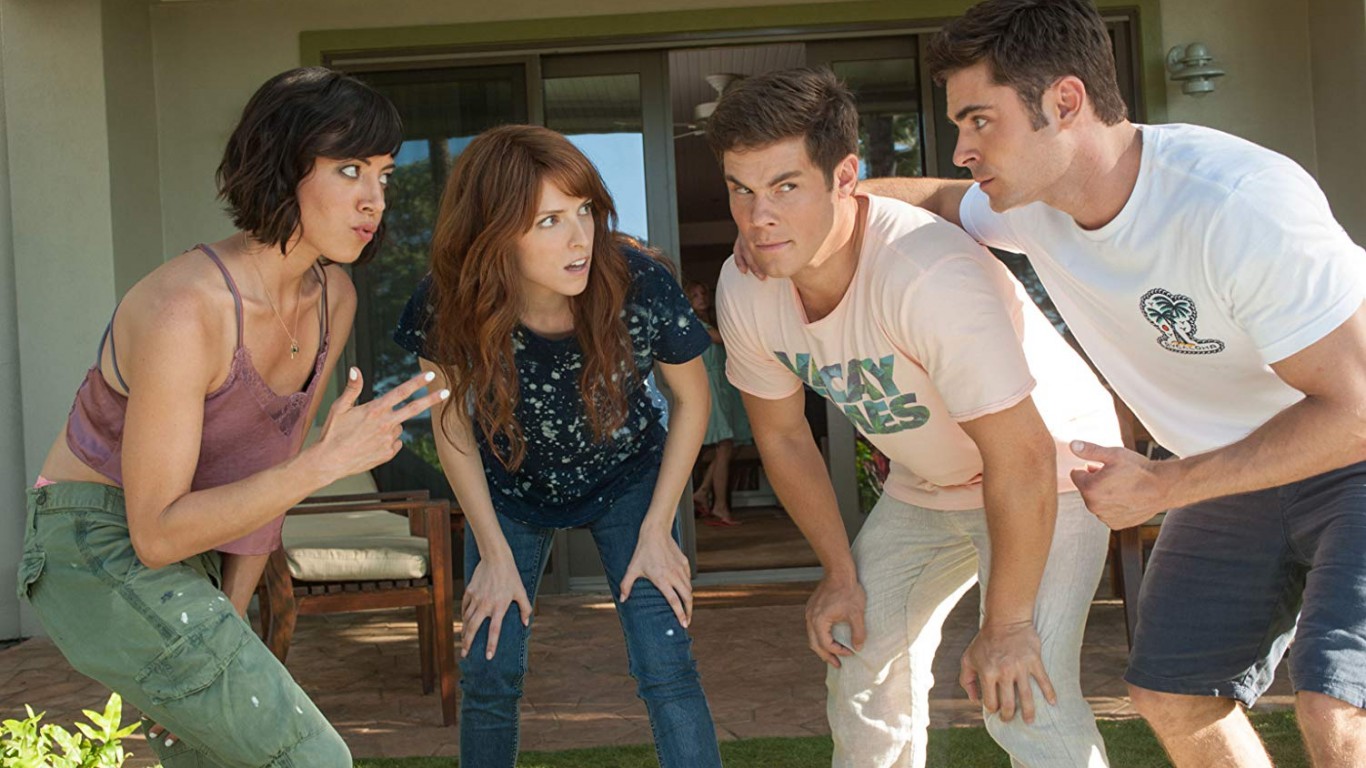 This comedy about two brothers who place an ad to find dates for a wedding is loosely based on true events. Reviewing this film for Rogerebert.com, critic Christy Lemire wrote that it “confuses repetitive raunchiness with daring humor [and] hammers us over the head with the same handful of jokes in hopes of beating us into submission.” A 36% score on the Rotten Tomatoes Tomatometer suggests that Lemire wasn’t the only one who wasn’t amused. 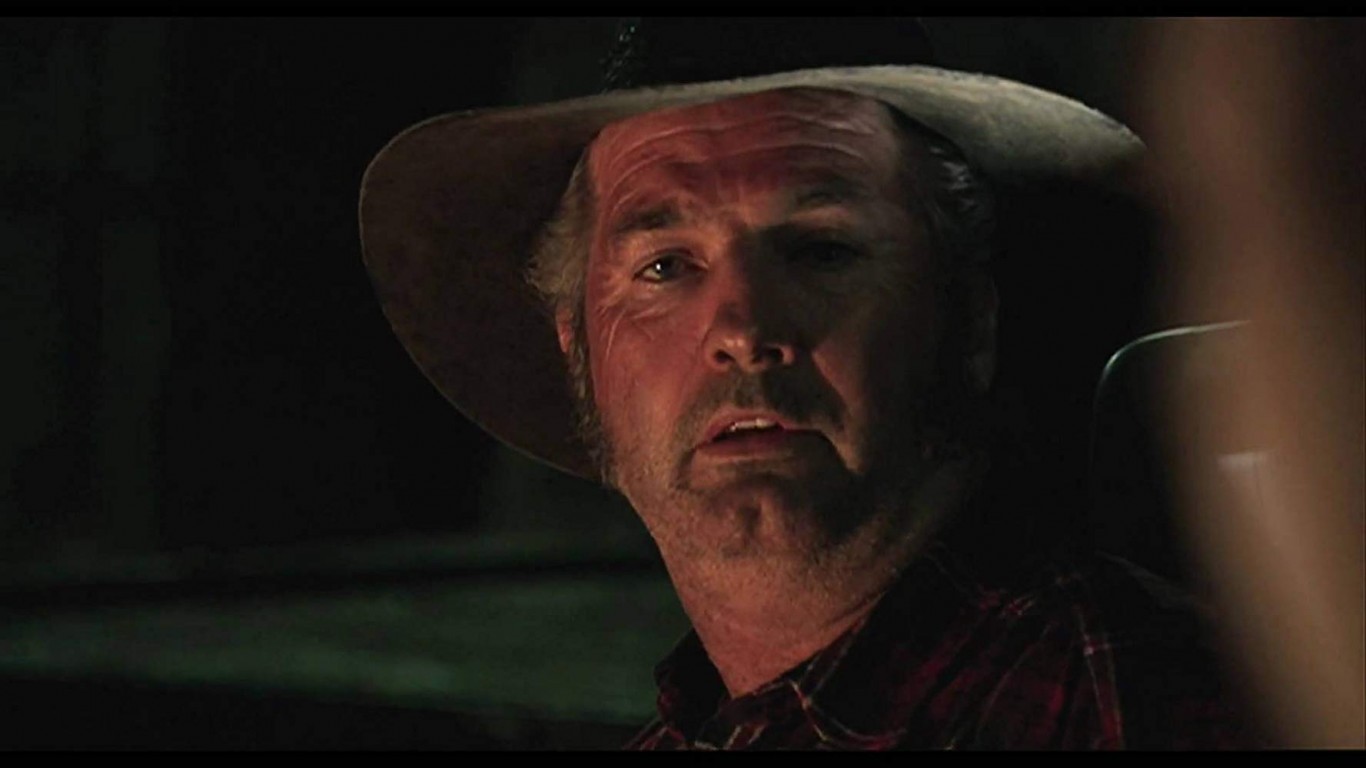 Australian slasher film “Wolf Creek” takes inspiration from two real life figures — murderer Bradley John Murdoch, who killed a backpacker in the early aughts, and serial killer Ivan Milat, who tortured and killed hitchhikers in the early 1990s. Only 52% of critics and 49% of audiences gave the violent movie a positive review on Rotten Tomatoes.

ALSO READ: The Worst Tragedy in Every State 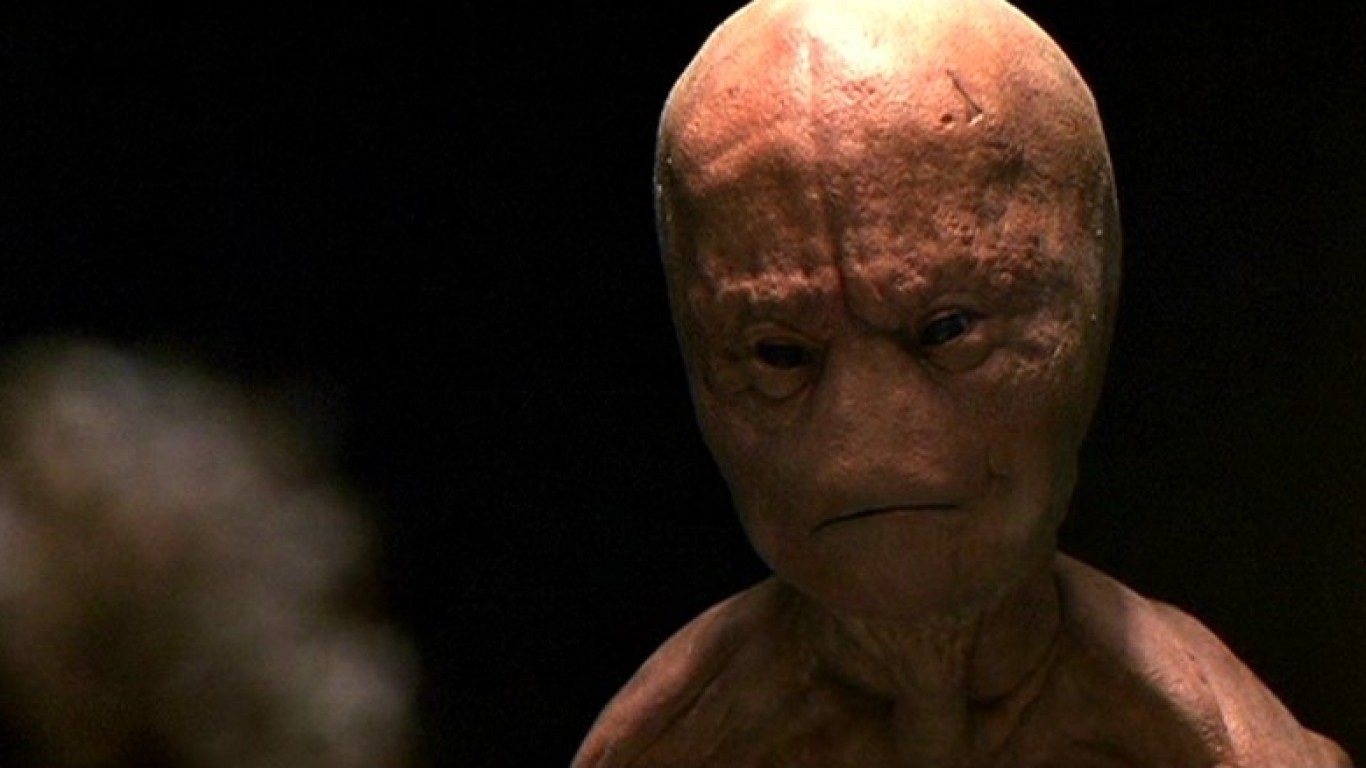 Whether or not the supposed alien abduction at the heart of this movie is true is besides the point as while more than half the audience reviews recorded on Rotten Tomatoes were favorable, the critics nudged the site’s Tomatometer only up as far as 39%. 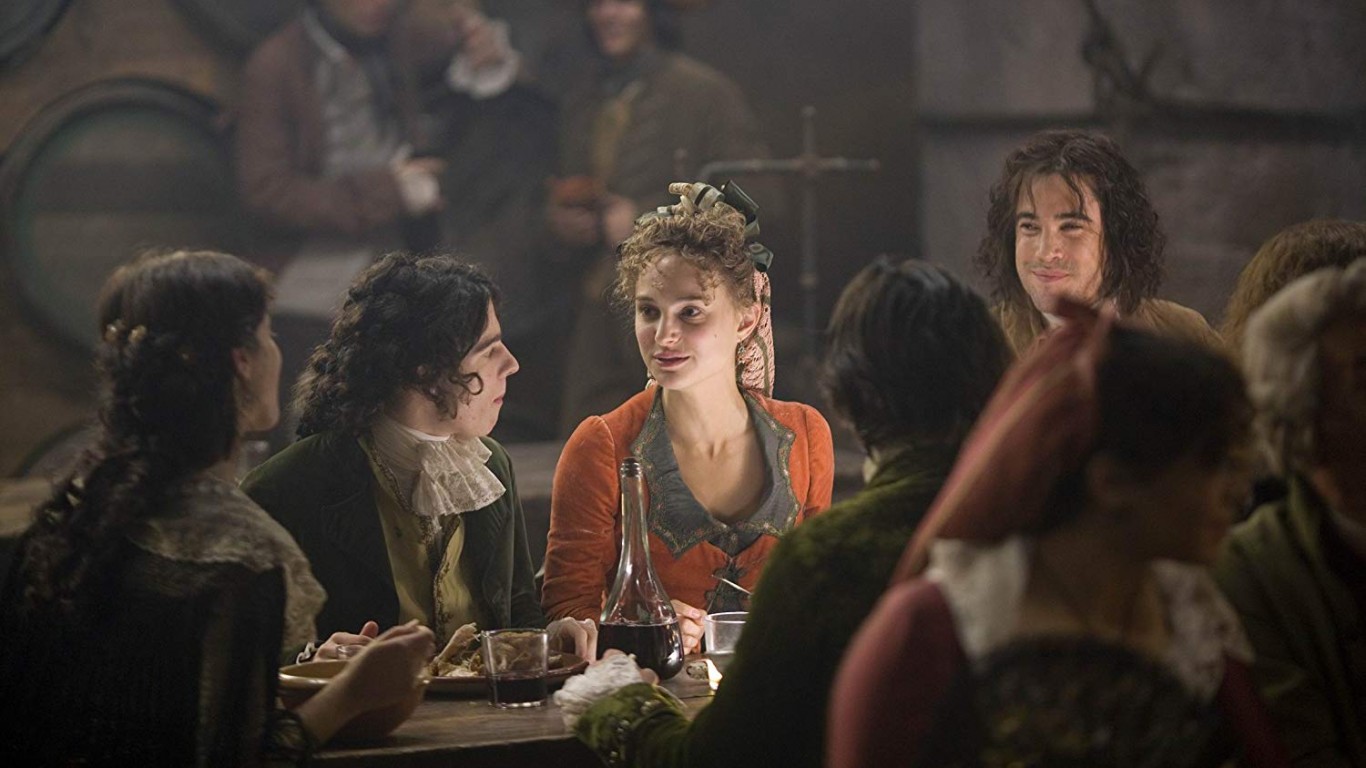 “Goya’s Ghosts” is based on the story of a model of the Spanish painter Francisco Goya and the Inquisition, although many aspects may be historically inaccurate. Despite a strong cast featuring Javier Bardem and Natalie Portman, the film only managed to accumulate positive reviews from 30% of critics on Rotten Tomatoes. 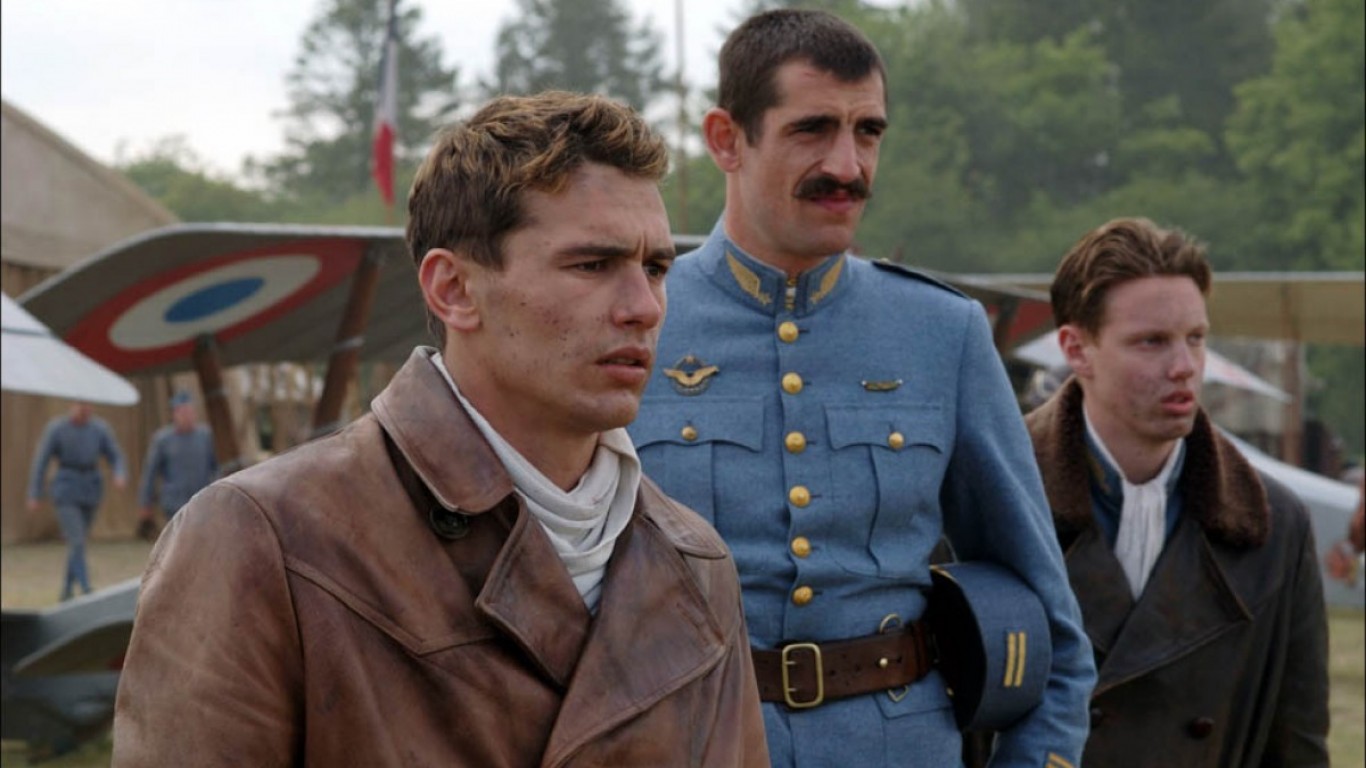 “Flyboys” is a fictionalized take on World War I fighter pilot squadron Lafayette Escadrille. This adventure movie cost an estimated $60 million to produce, but a year after its release it had recorded a worldwide cumulative gross of only just under $18 million. “Why make such a corny and incredibly predictable film?” asked critic Richard Roeper.