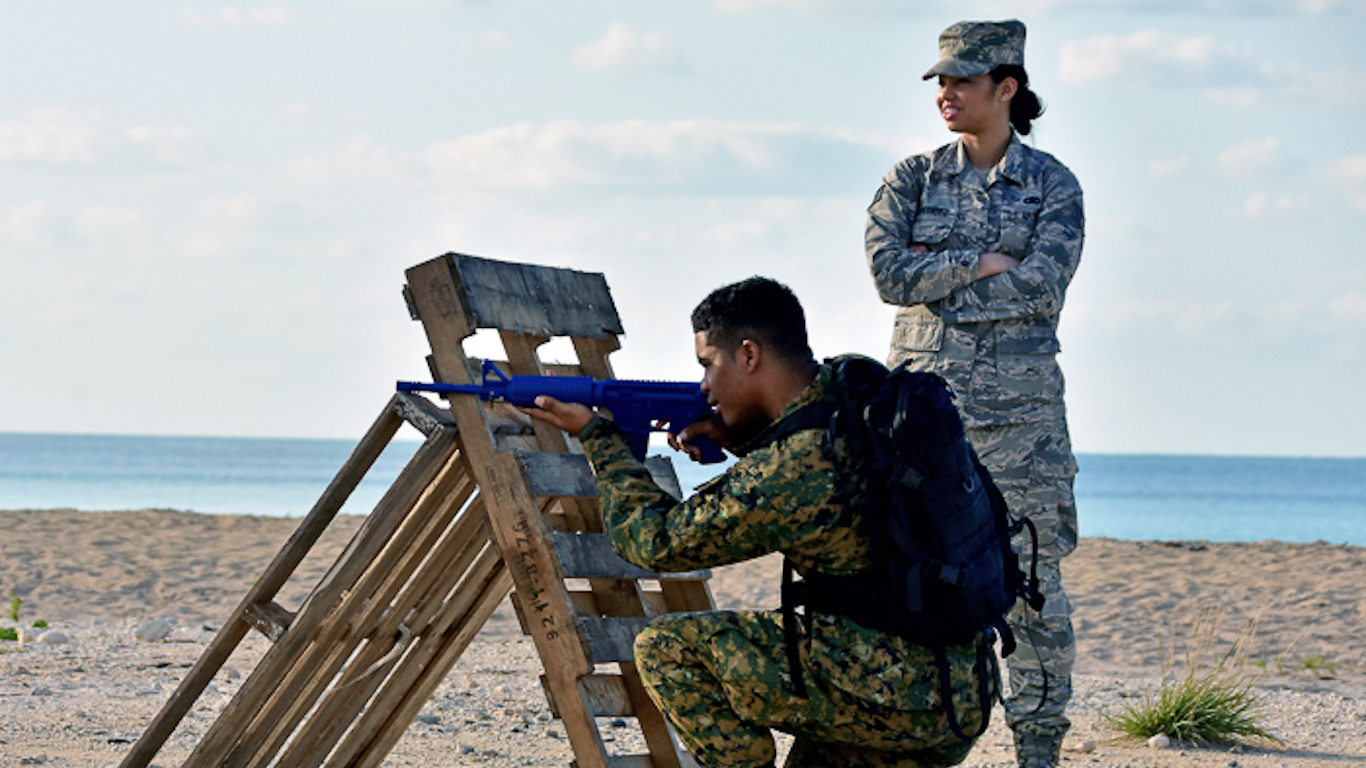 AUTEC, or Atlantic Undersea Test and Evaluation Center, is a U.S. Navy facility on Andros Island in the Bahamas. Andros is the largest island in the Bahamian archipelago. At AUTEC, the Navy conducts underwater testing and provides support of NATO weapon systems. The facility opened in 1966, when the Bahamas were still under the control of Great Britain. At the time, the United States needed an area that could simulate open-ocean conditions to test weapon systems and anti-submarine warfare detection systems. The nation hosts five other U.S. installations. 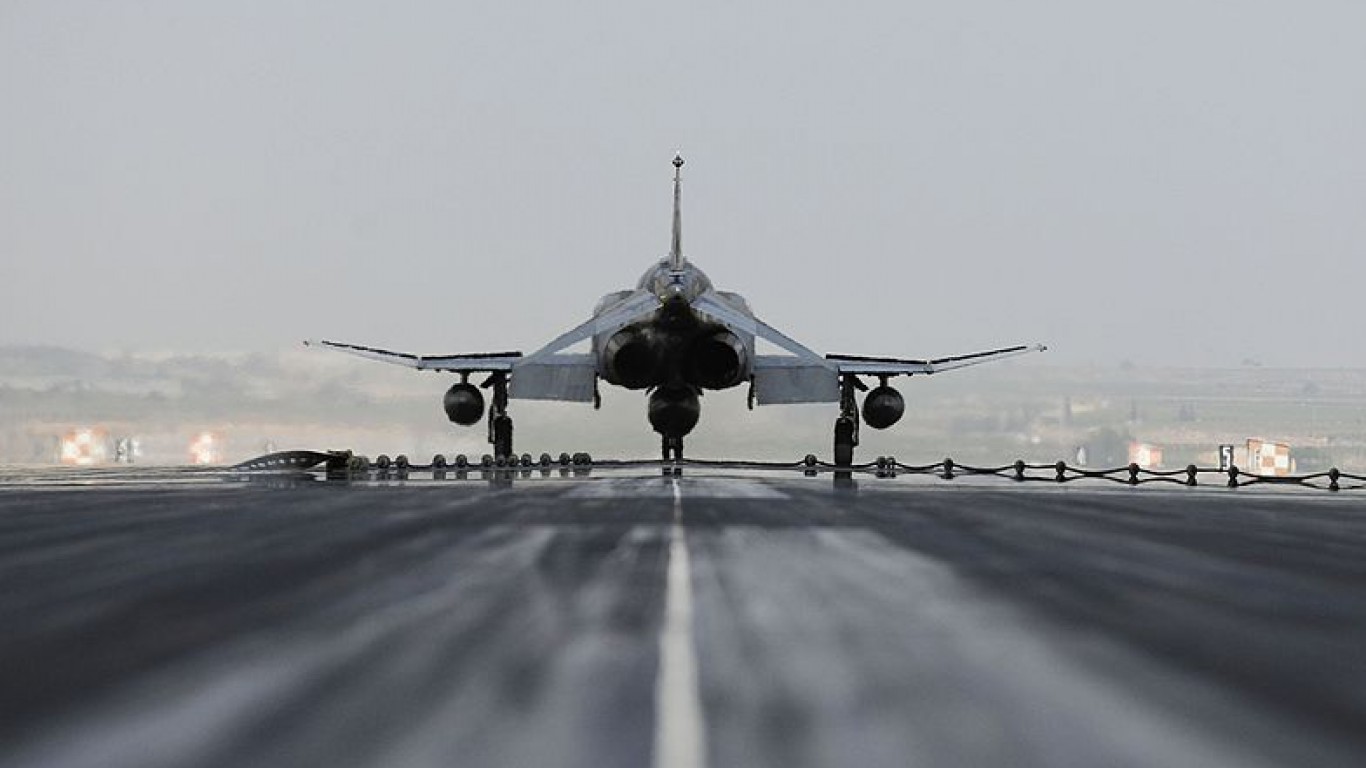 Incirlik Air Base in Turkey, one of nine bases with U.S. military installations in that nation, was originally conceived during World War II, when Allied leaders agreed to build an air base south of Turkey’s capital of Ankara. The massive base opened in the 1950s, after Turkey formally joined NATO in 1952, and the facility was crucial in countering the Soviet threat in the Middle East. From Incirlik, the United States and its allies launched air strikes against Iraq during the first Gulf War and supported the attack on Iraq during Operation Iraqi Freedom in 2003.

24/7 Wall St.
Countries With the Most and Least Disrespect for America 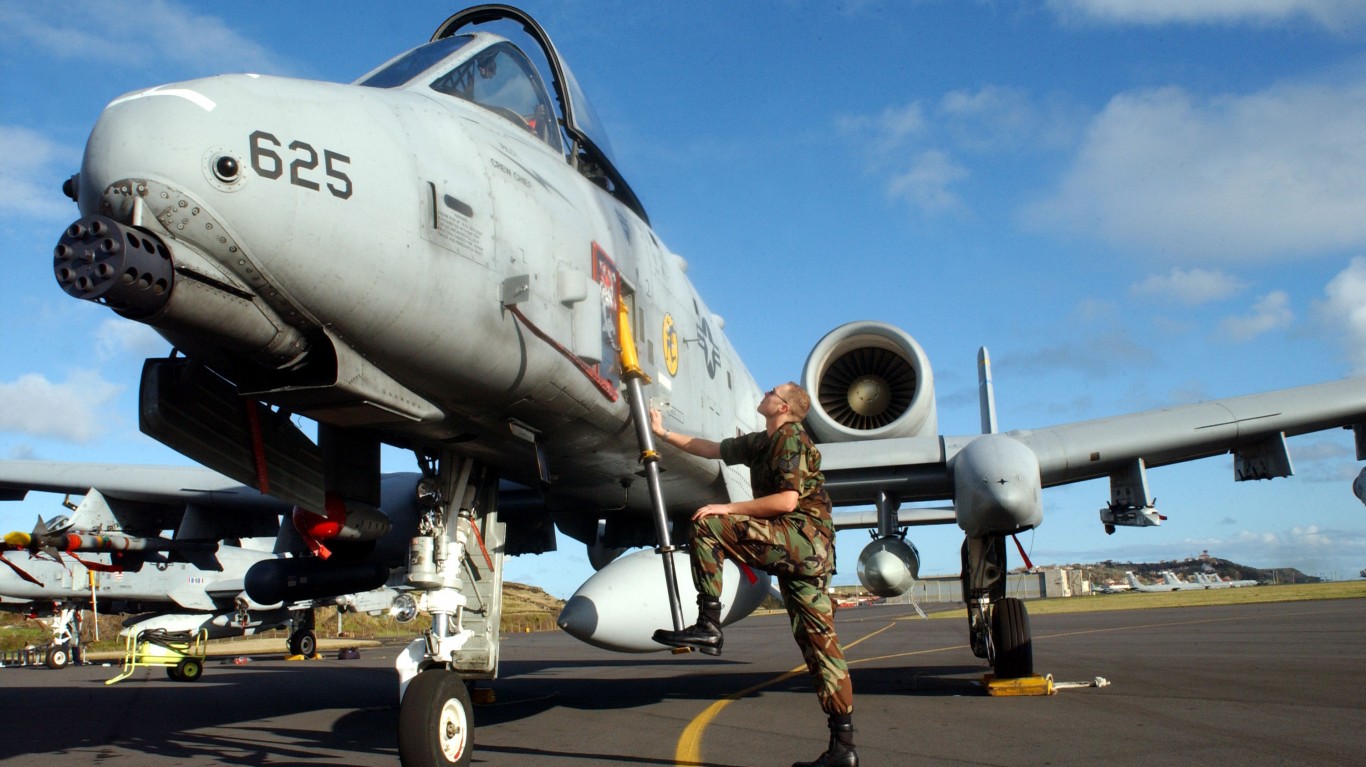 The United States has a strong military presence in Portugal, with nine bases in total. A key installation is Lajes Field, located on the island of Terceira in the Azores, where the 65th Air Base Wing is stationed. Lajes Field is known as the “Crossroads of the Atlantic” — a mid-Atlantic link between the United States and its allies to Europe, Africa, and the Middle East. The facility was built during World War II because its location reduced flying time for Allied planes. Portugal joined NATO in 1949, and Lajes Field continued to serve the United States and its allies during the Cold War. 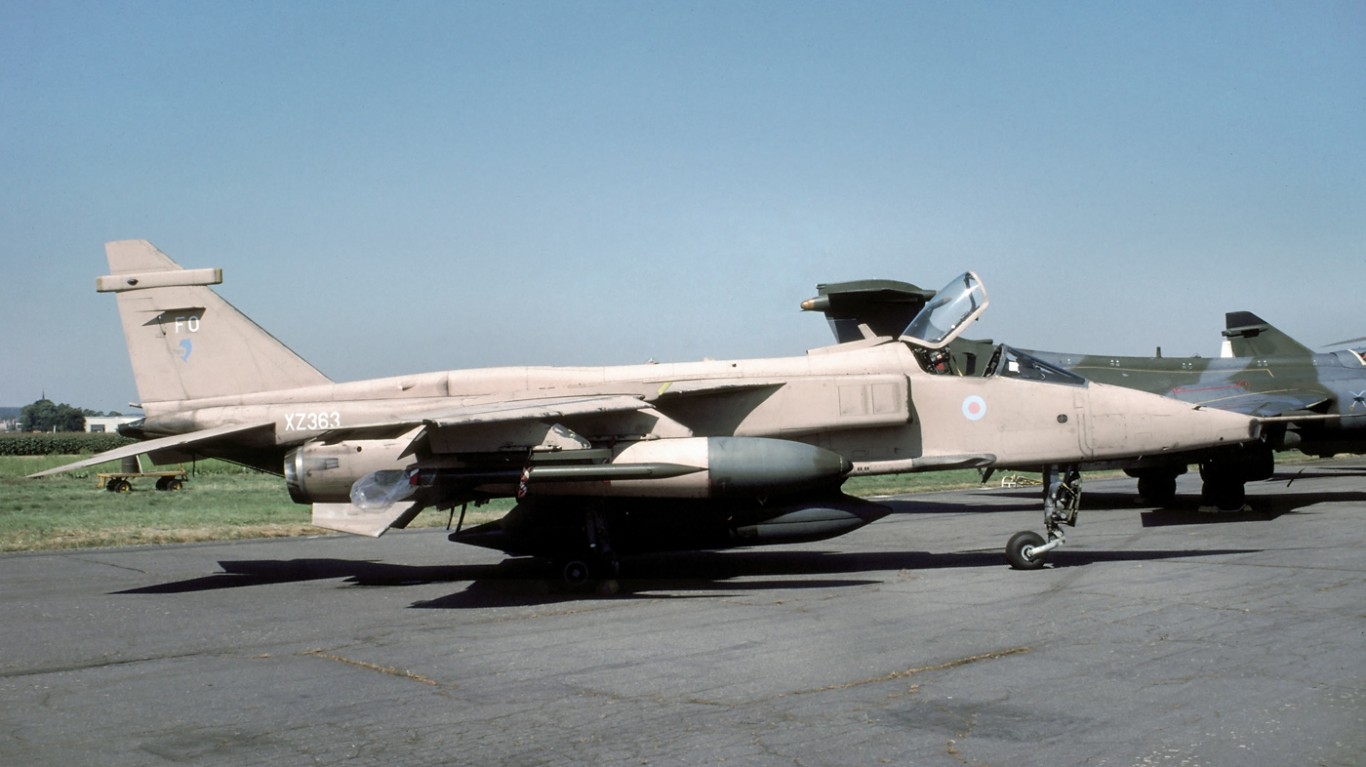 The Chievres Air Base in Belgium, one of nine military bases with U.S. operations in the country, has been operated by the NATO Supreme Headquarters Allied Powers Europe (SHAPE) Support Group since 1968. The facility provides logistical and aircraft transportation services to NATO and SHAPE. The air base has a long history. The German Empire in World War I started construction of the base in 1917, and when Nazi Germany invaded Belgium in 1940, the base returned to German hands. The retreating Germans destroyed the base in 1944, and American engineers rebuilt it. 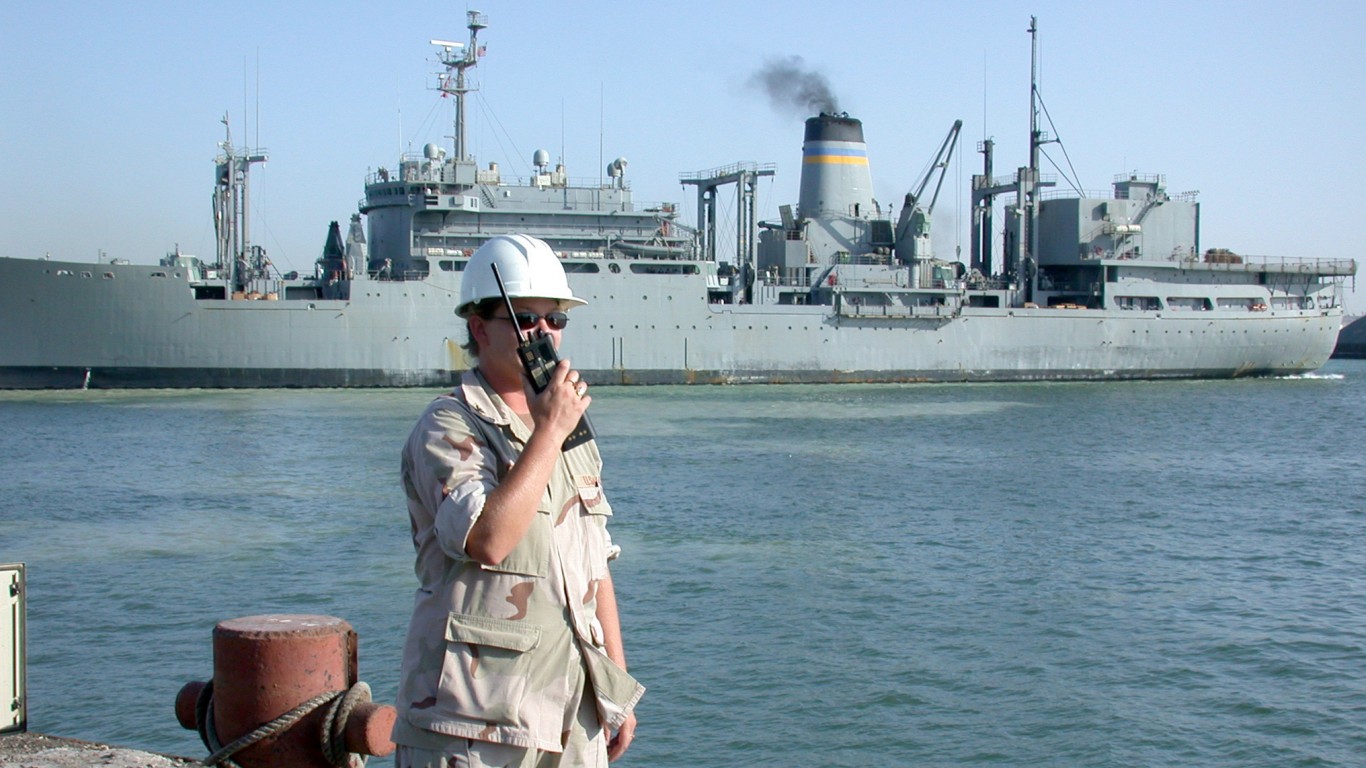 Naval Support Activity Bahrain, one of 10 U.S. military installations in the country, is located in the island country in the Persian Gulf which is home to the U.S. 5th Fleet. NSA Bahrain provides support to U.S. and allied forces in the region. There are 7,000 U.S. military personnel based in the kingdom, and the Navy has been there since 1948. The U.S. military operates in Bahrain by way of a Defense Cooperation Agreement signed in 1991.