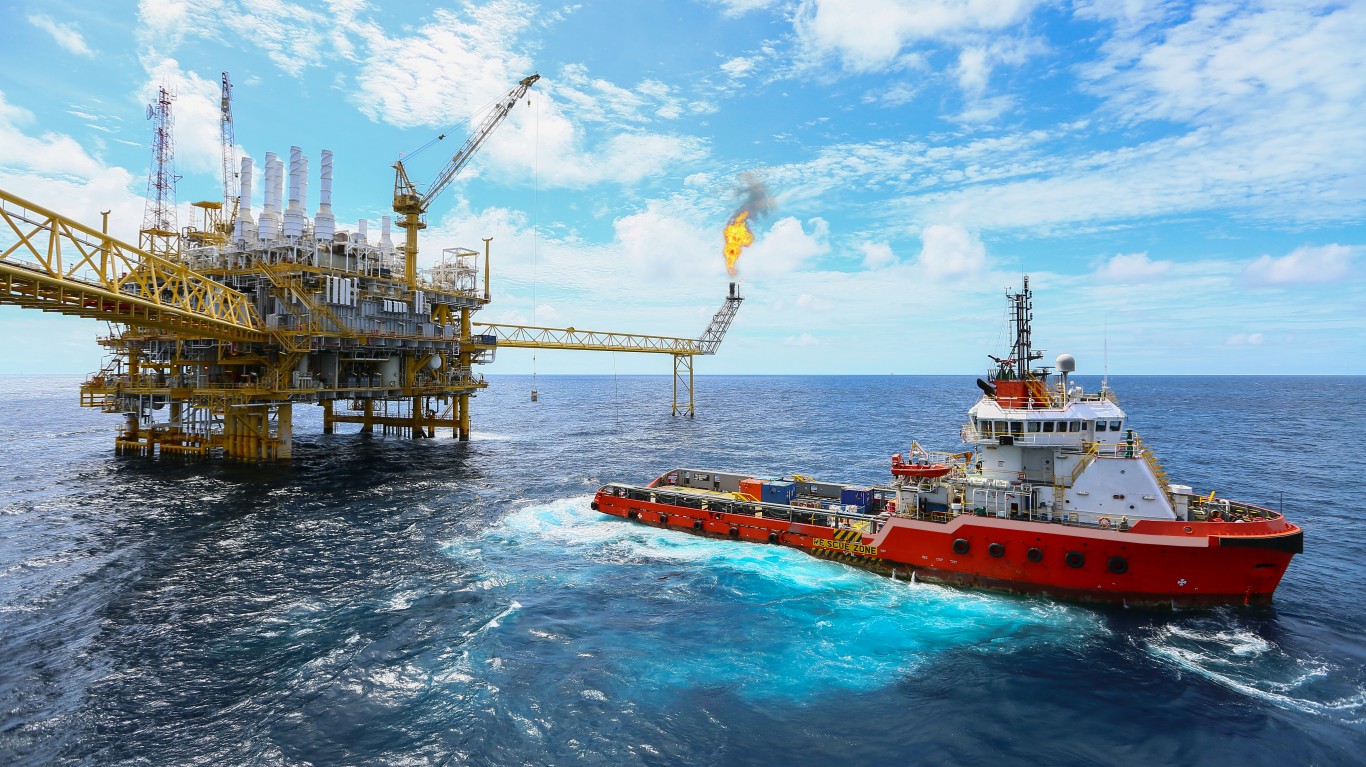 Thailand’s GDP quadrupled and its CO2 emissions tripled between 1992 and 2017. Thailand’s energy production from coal expanded by 31.6% between 2006 and 2016 — even as it made a major shift to natural gas.

Thailand has announced in the last few years aggressive goals in reducing its carbon output. Most recently, the country said it will reduce its GHG emissions by 20% by 2030 through increased alternative energy production and improved mass transit. 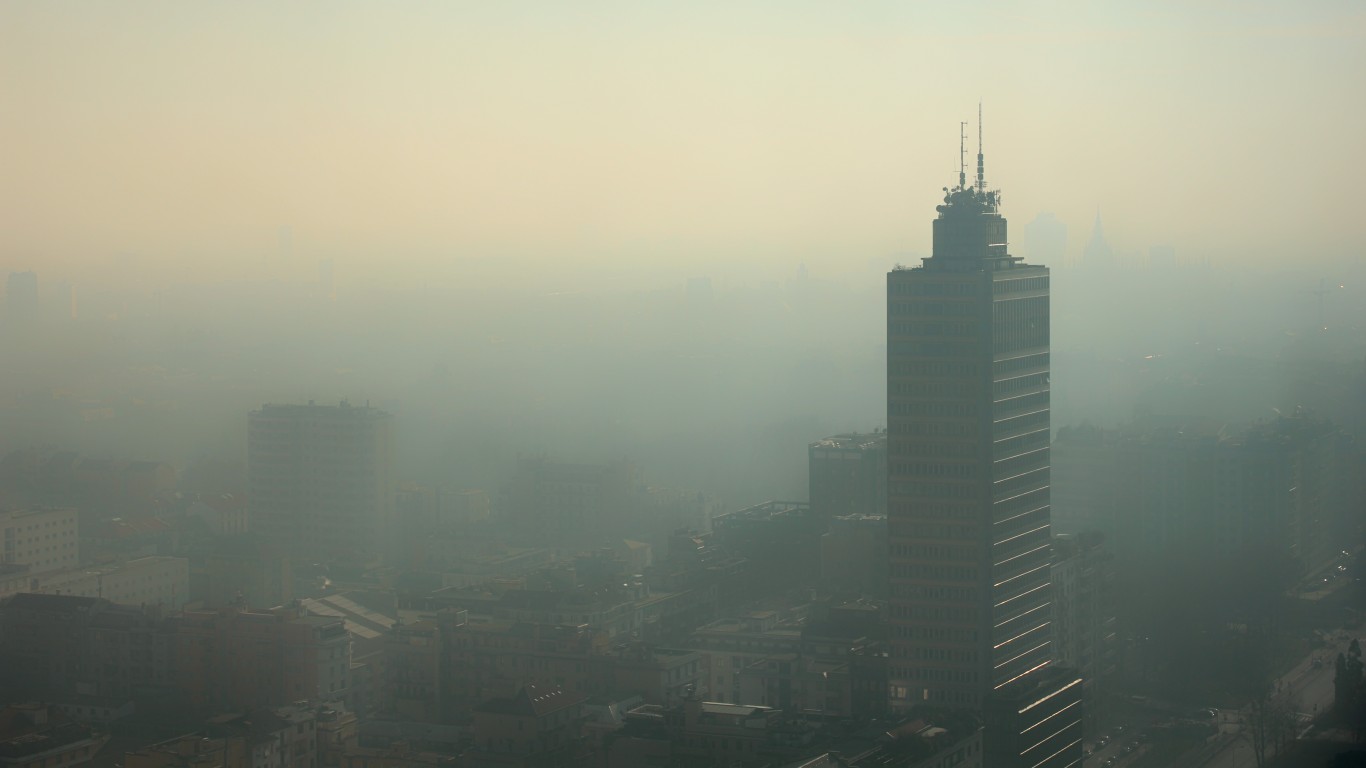 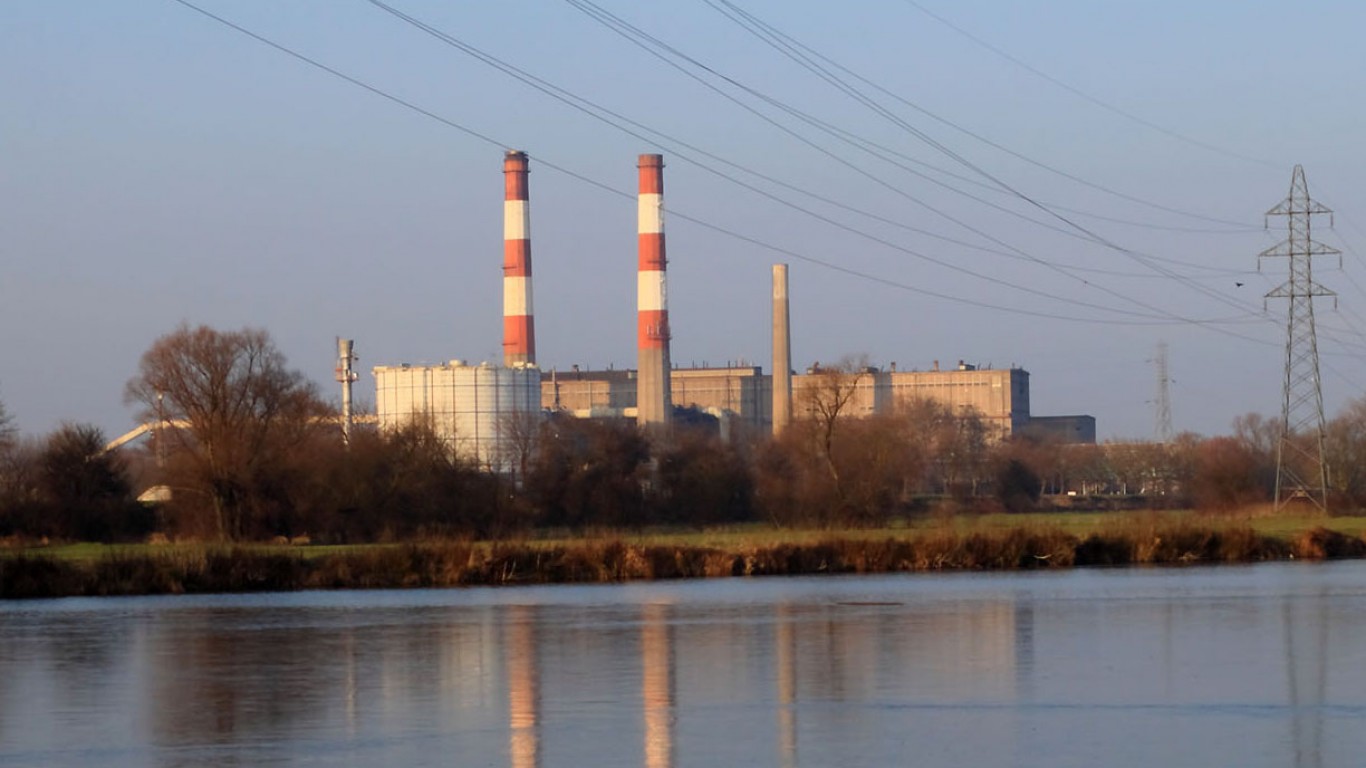 France and Spain have similar levels of per capita emissions, though France has a higher GDP per capita. Because of France’s reliance on nuclear power over the past 40 years, it has produced relatively low, and declining, CO2 emissions. Close to 80% of electricity produced in France comes from nuclear power, the highest such share of any country in the world.

In recent years, France has also reduced its carbon footprint with a strong move toward renewable energy. According to British Petroleum’s (BP) June 2018 Statistics Review of World Energy, energy generation in France from renewable sources rose by 19.9% a year between 2006 and 2016. 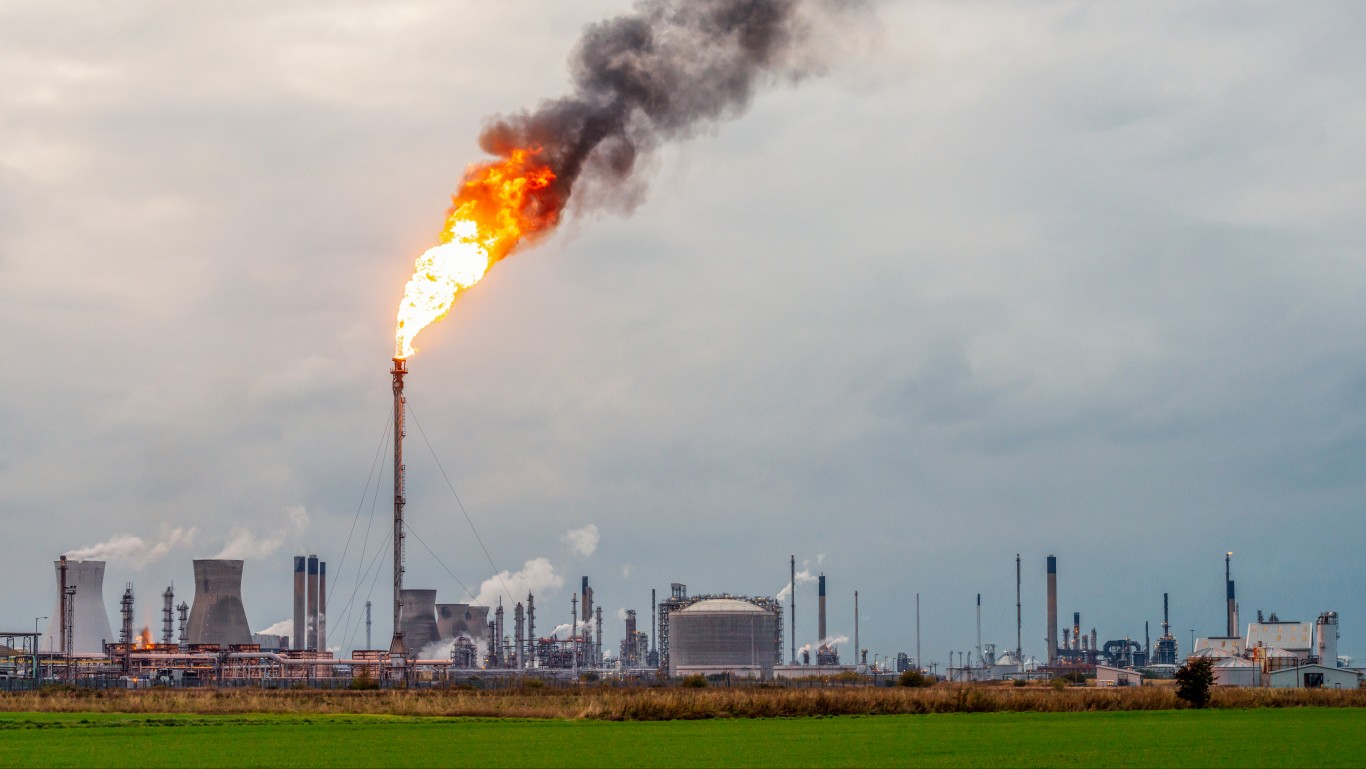 While the United Kingdom ranks among the top emitters of carbon, it has significantly reduced its carbon emissions — by about 35% between 1992 and 2017. Only a few countries in the world can claim any reduction at all, and most of them not nearly the reduction that the U.K. has managed.

The biggest reason for the U.K.’s success in reducing its carbon output is the country’s phasing out of coal-fired power in favor of natural gas and renewables. Other factors include improved energy efficiency from both the residential sector and industry. 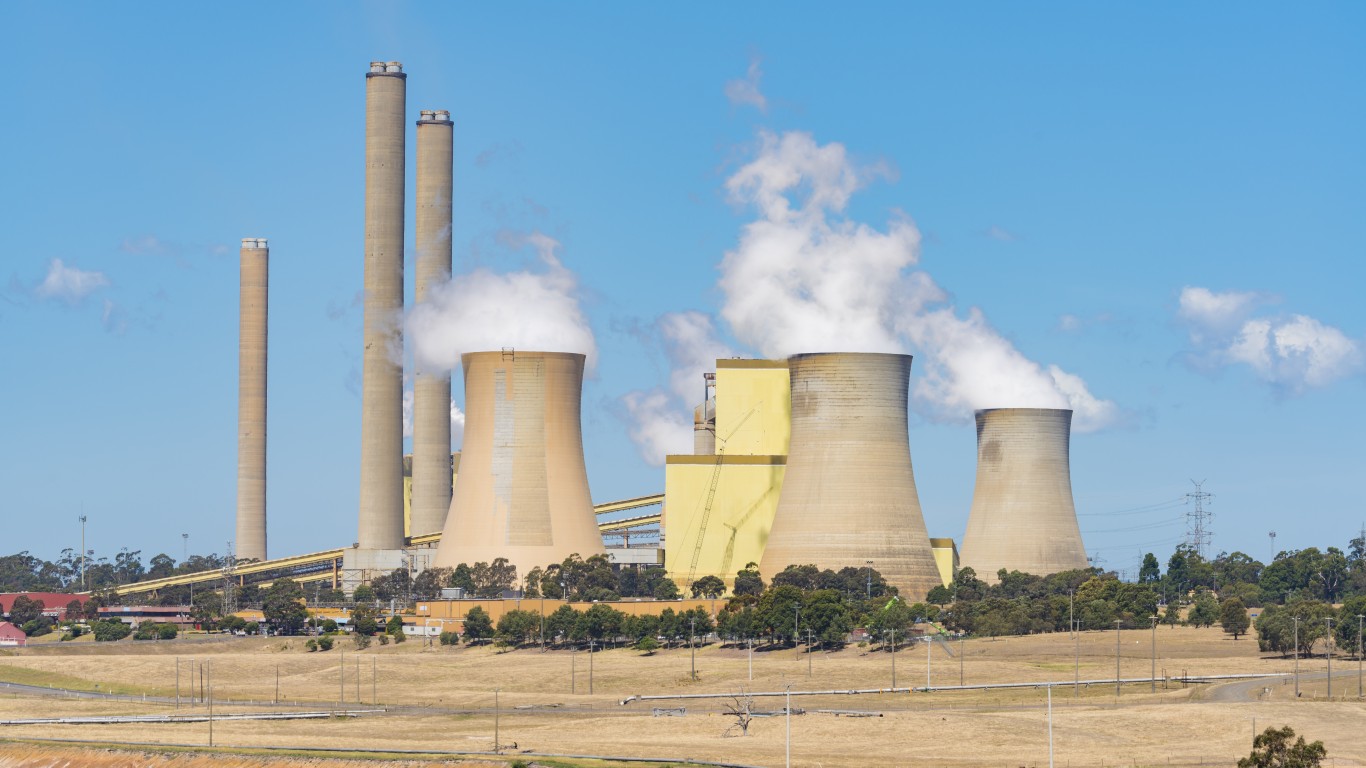 Over the last decade, Australia’s emissions from energy production have leveled off, but emissions from industrial and transportation sources have increased significantly. Though Australia has added to its renewable energy resources, it is still planning a new coal-fired power plant and may have a difficult time meeting its Paris Agreement obligations.