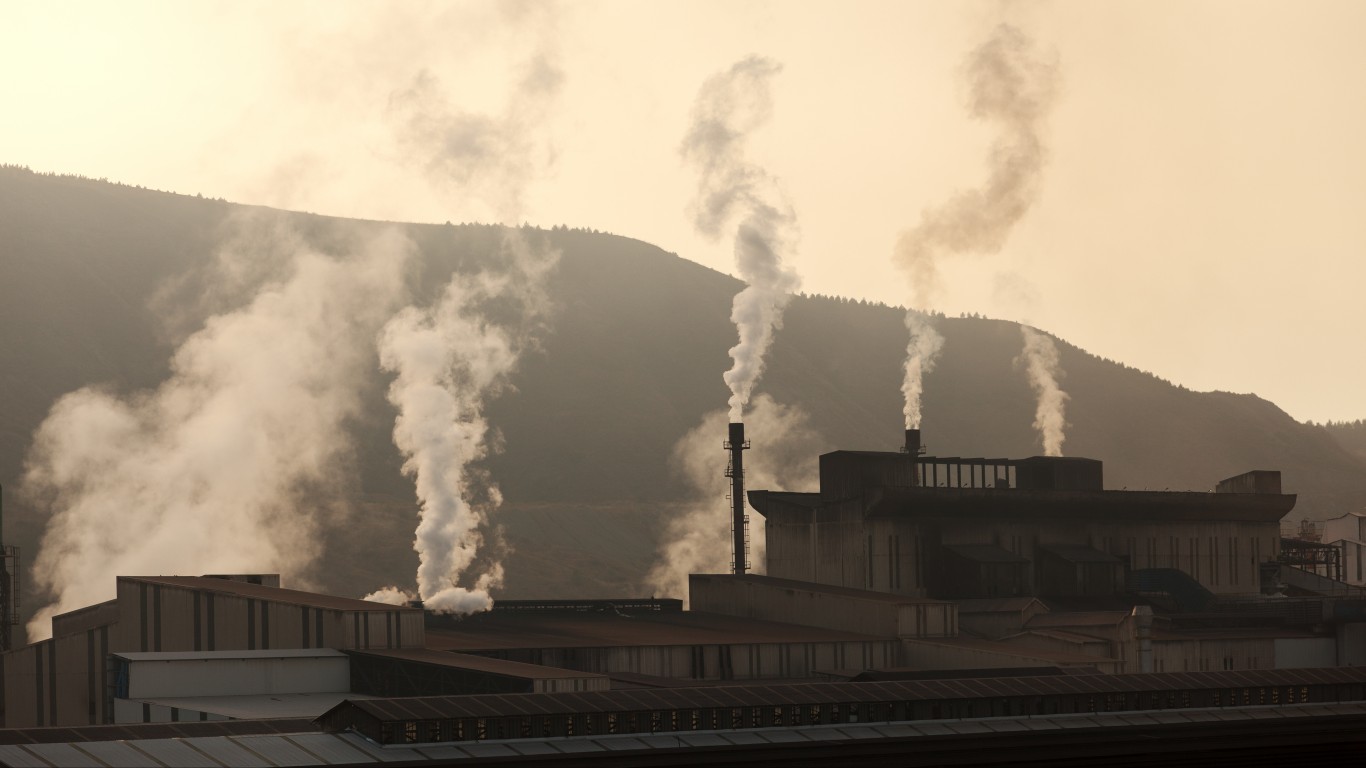 Turkey greatly increased its CO2 emissions over the 25 years through 2017, from 159.1 million metric tons to 447.9 million metric tons — an increase of 181.6%. This is only partially explained by the significant increase in population — a nearly 45% population growth between 1992 and 2017. Economic growth in Turkey has also contributed to growing CO2 emissions, with the economy tripling in size over the last two decades.

The country, however, is heavily reliant on coal for energy. Its lack of a clear target or cohesive plan for greenhouse gas reduction is one roadblock to its entry into the EU. 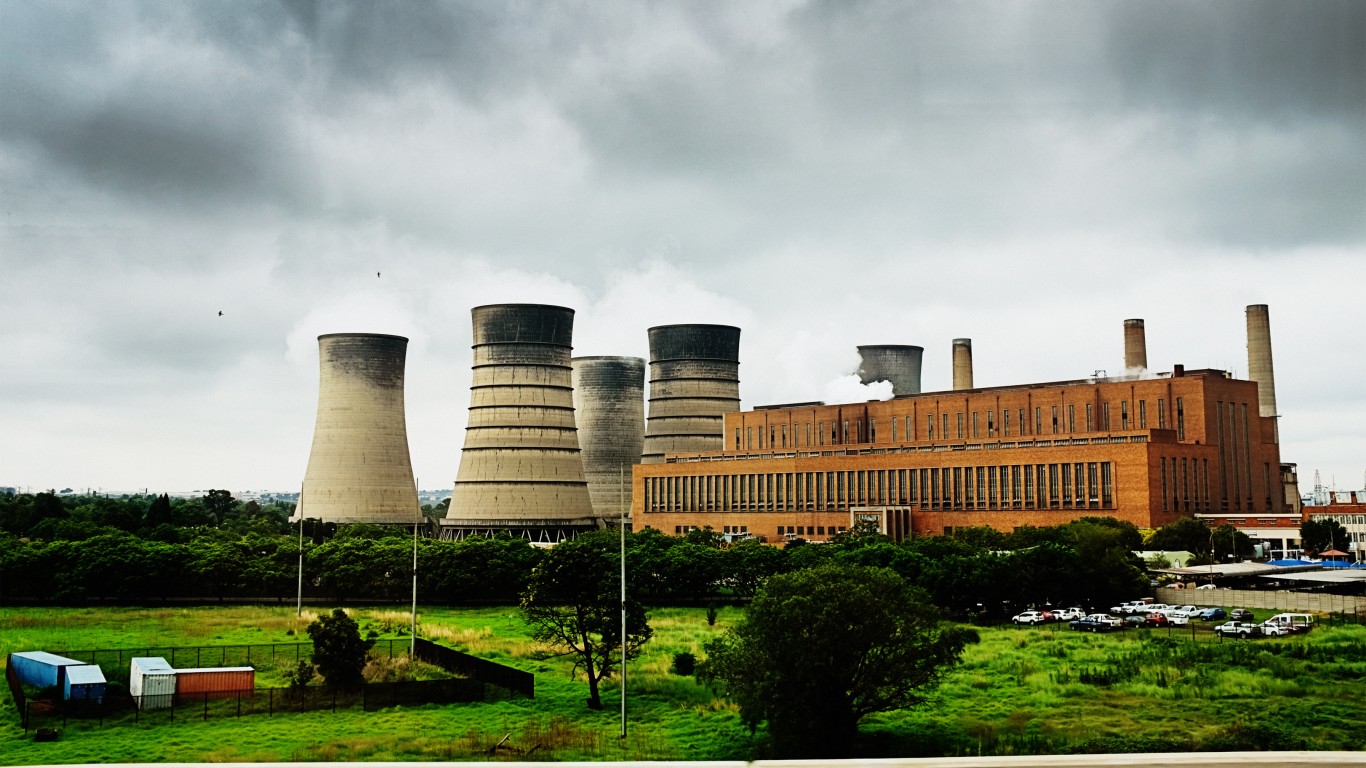 South Africa has had a similar percentage population growth as Turkey but with a much smaller increase in CO2 emissions, partly due to a slowing economy. Like Turkey, it is heavily reliant on coal for its energy, but last August new President Cyril Ramaphosa announced a plan to close 35 of the country’s 42 coal plants by 2050 and shift to natural gas and renewable energy. Even considering South Africa’s social problems, particularly poverty and inequality, Climate Action Tracker (CAT), a consortium of research organizations tracking worldwide progress on climate action, has criticized the plan as “highly insufficient” for meeting the country’s Paris Agreement goals.

ALSO READ: Attractions That Are Being Destroyed by Climate Change 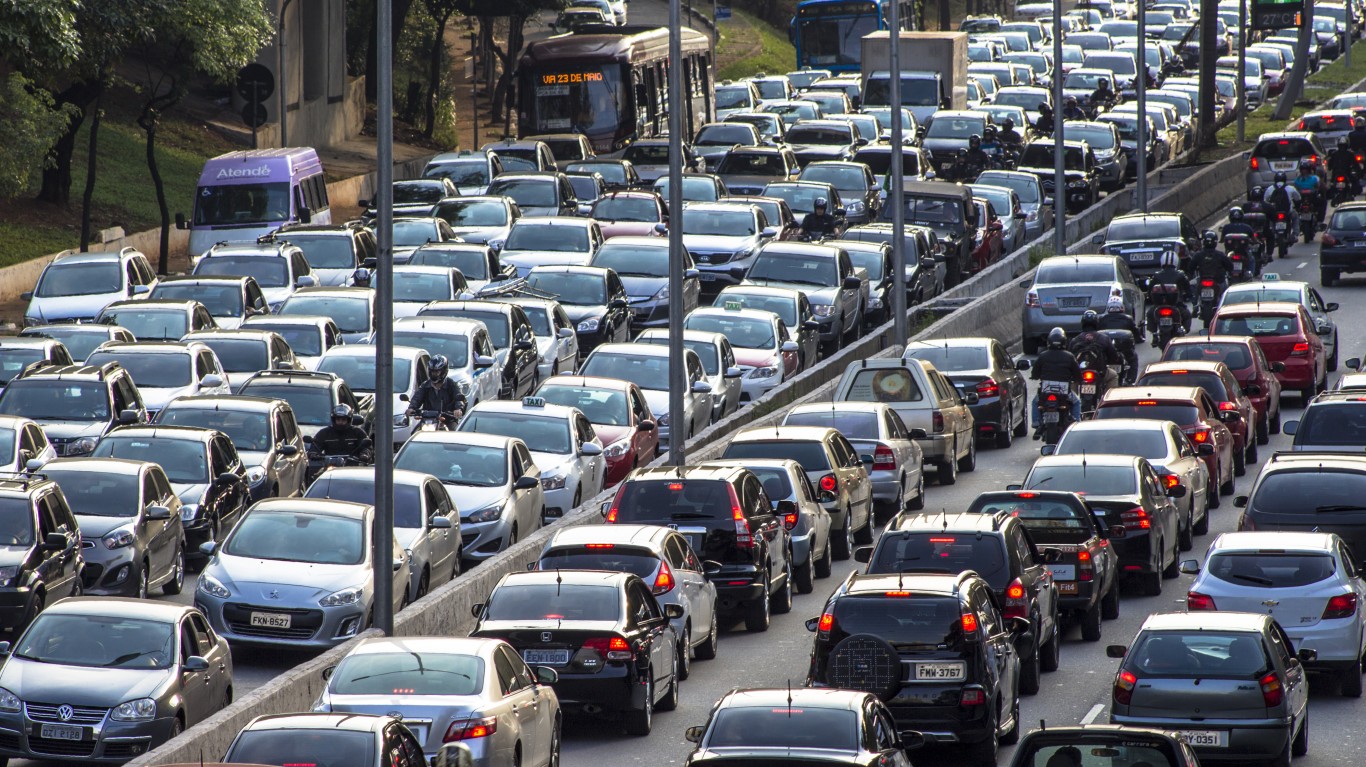 Brazil’s greenhouse gas emission sources are very different from other high emission countries. In 2015, the country produced 61.8% of its electricity from hydroelectric sources, which while down from 92.4% in 1992, was still among the highest such shares of any country in the world. While hydroelectric sources contribute less to CO2 emissions than other sources, Brazil’s CO2 emissions still rose by 118% over the 25 years through 2017. The country also has a massive output of methane — a much more powerful greenhouse gas than CO2.

The country’s large spikes in total GHG emissions are the result of the agricultural sector and the loss of forested land, which functions as a “carbon sink,” absorbing CO2. While polls show that most Brazilians are concerned about climate change, the current administration appears to be deferential to agriculture interests and uninclined to curb deforestation. Deforestation of the Amazon climbed by 29% in 2016, resulting in nearly 2 million acres lost. 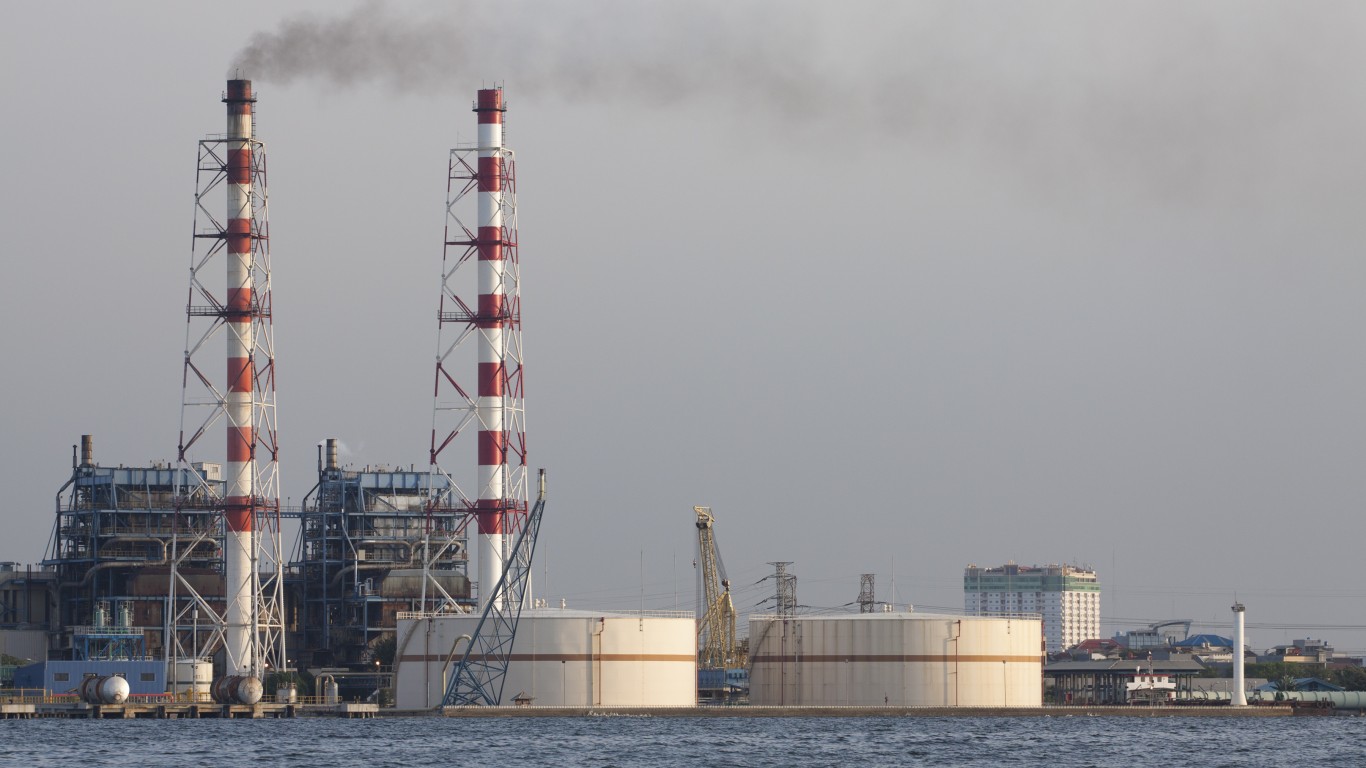 Indonesia looks a lot like Brazil and South Africa in its level of CO2 emissions, but its population is nearly the size of both countries’ populations combined. All three countries have relatively low GDP per capita. But while Indonesia has the lowest GDP per capita of the three nations, its economy grew twice as fast between 1992 and 2017. This can provide some explanation for its greater increase in emissions during that time period than the other two countries.

Indonesia’s economy is likely to become even more carbon intensive with its growing middle class, automobile use, and energy demands, and with the government’s focus on more coal-fired power plants instead of renewables. 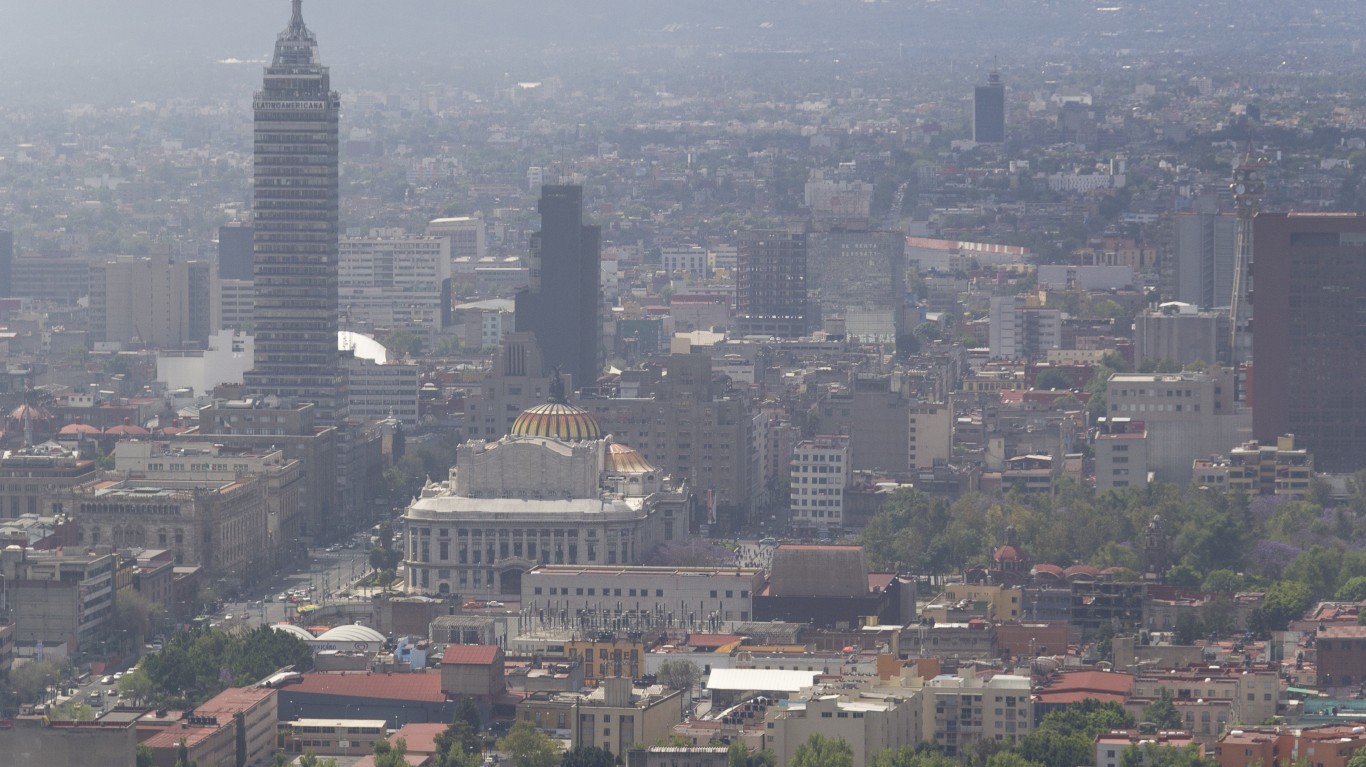 Mexico emits about the same amount of carbon as Indonesia but with half the population. Until recently, Mexico had set aggressive climate change goals and had been on a path toward carbon reduction and cleaner energy. Today, the country’s politics are moving it in a direction more in line with that of Indonesia, with renewable energy planning replaced with a comprehensive upgrading of aging fossil fuel plants and a heavy reliance on coal.