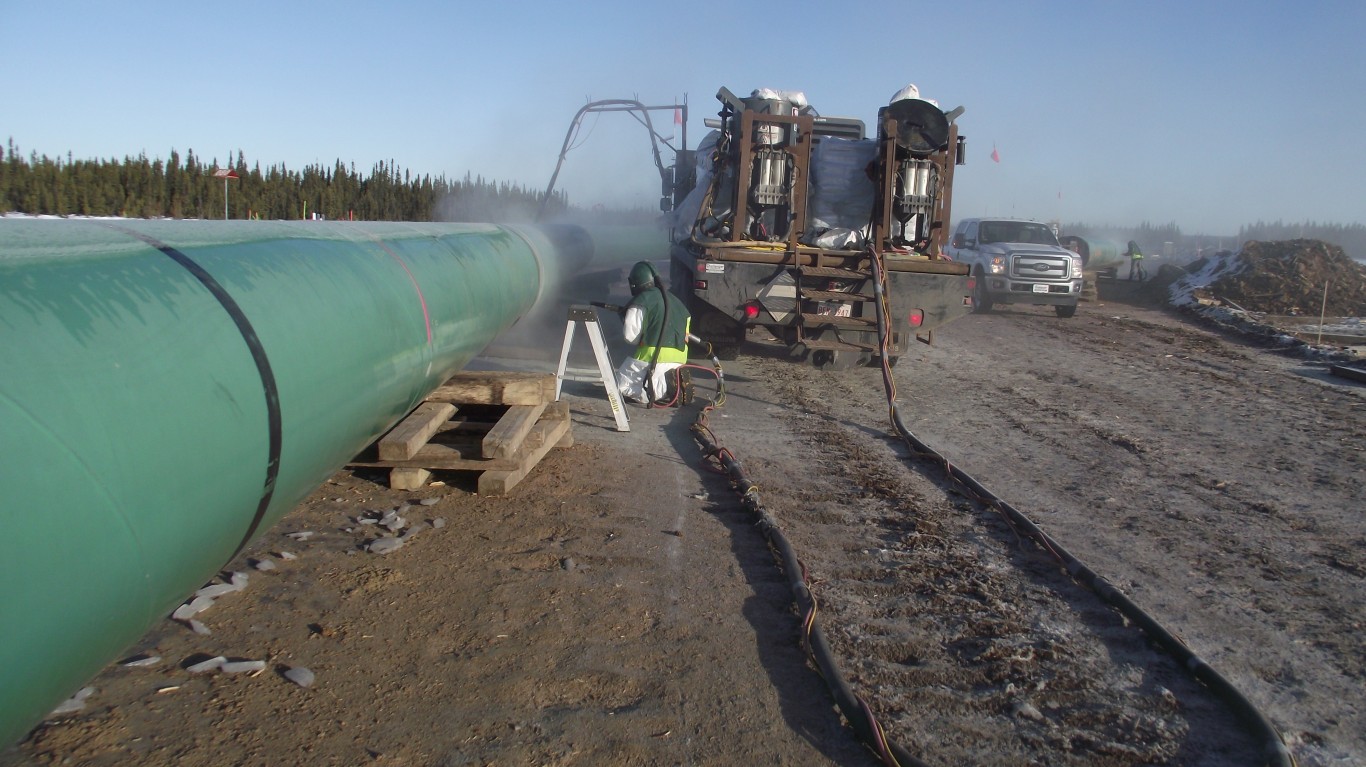 Out of the 25 top CO2 emitters, Canada has close to the highest per capita carbon emission rate at 15.6 metric tons. Largely to blame for this ignominious status is its huge landmass and dispersed population as well as the country’s extreme temperatures — Canadians live energy-intensive lives. While some progress has been made in the development of renewable energy resources — which have nearly quadrupled since 2007 to the equivalent of 10 million tons of oil — efforts to curb CO2 have been undermined by huge subsidies to the coal and oil and gas industries, amounting to $3.3 billion annually, according to Environmental Defence, a Canadian environmental advocacy organization.

Though the government insists Canada is on track to meet its Paris Agreement goal of reducing carbon emissions by 30% from 2005 levels by 2030, projections show the country is behind. 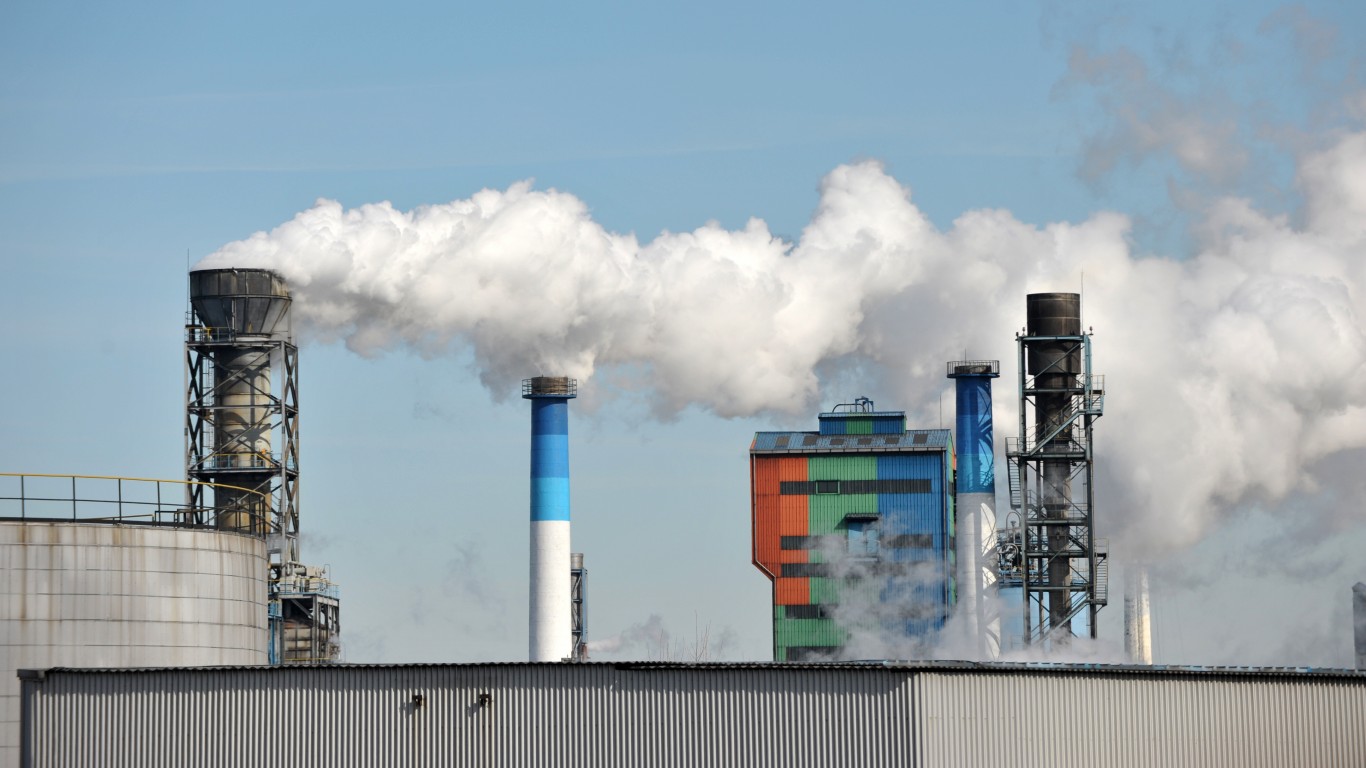 South Korea is responsible for 1.7% of the global carbon output, though South Koreans make up only 0.7% of the global population. With its fast-growing economy, GDP more than tripled and CO2 emissions more than doubled between 1992 and 2017, with more cars on the road and a growing demand for energy for residential use.

Korea has pledged to reduce its GHG output by 37% by 2030, but at the same time, it has built only a tiny amount of alternative energy infrastructure and is planning to construct 20 new coal plants in the next three years. 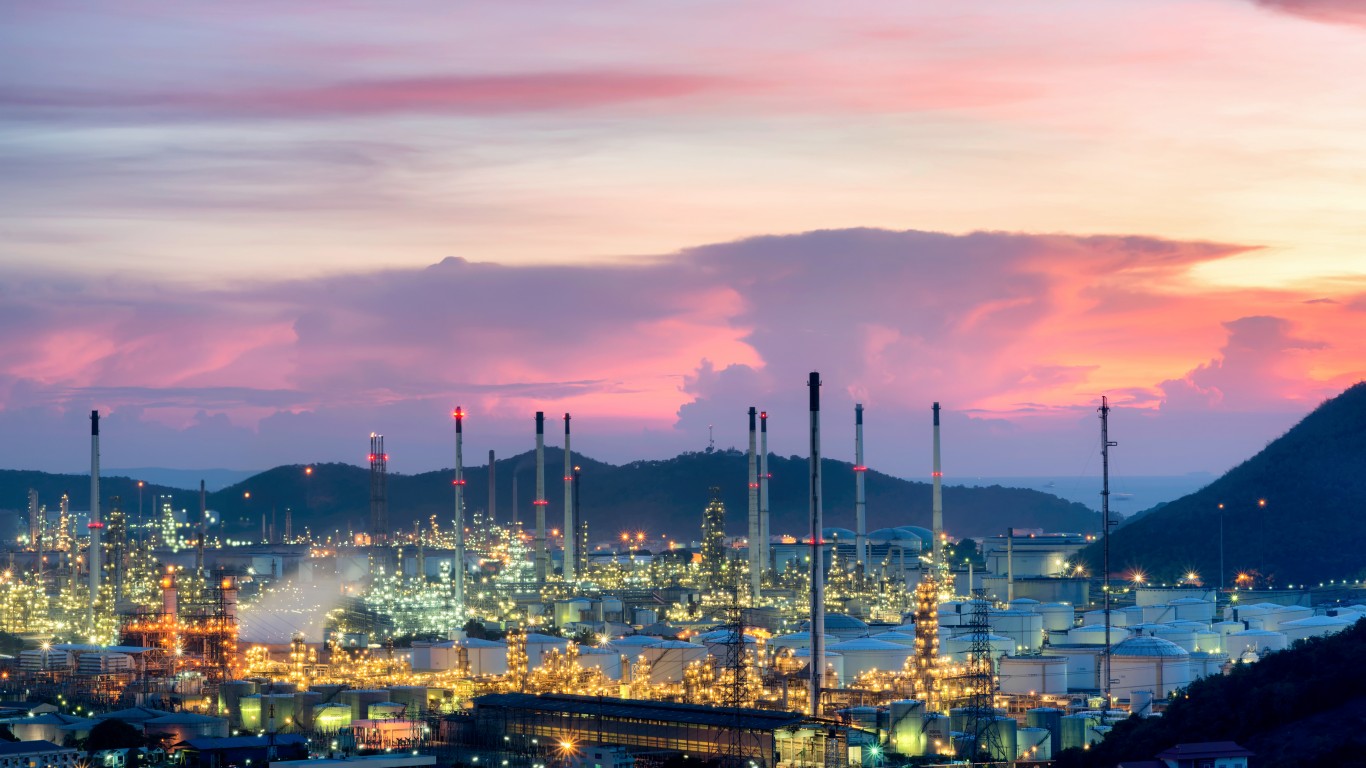 Between 1992 and 2017, the population and economy of Saudi Arabia nearly doubled. With this phenomenal growth came phenomenal CO2 emissions growth of 122.8% over thE 25 year period.

As the world’s largest oil producer, it is not surprising that virtually all of the country’s energy comes from oil and gas, with a miniscule amount of 0.1% in 2017 from renewables. While Saudi Arabia was seen by many in the early 1990s as taking an obstructionist position toward international climate negotiations and skepticism toward climate science, it signed the Paris climate agreement, with the caveat that its economy must not suffer an “abnormal burden.” 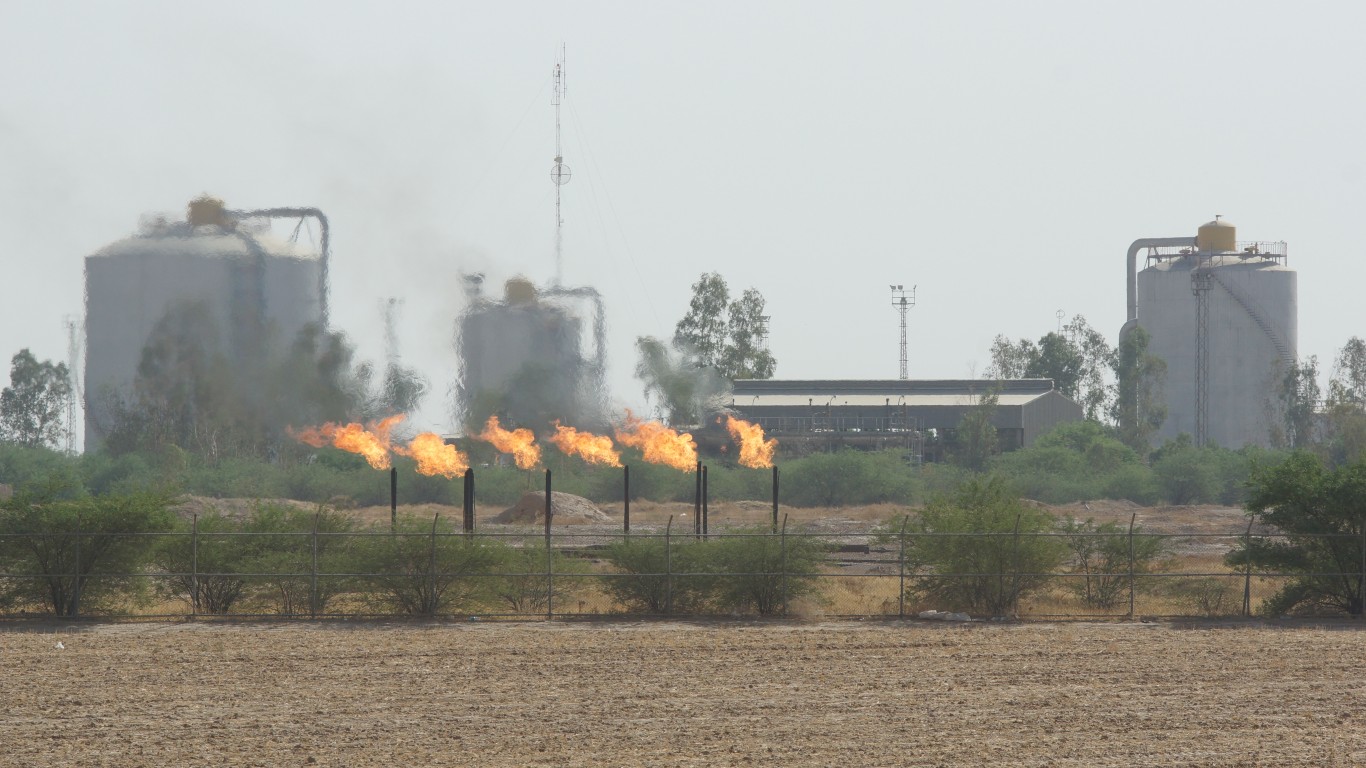 Like Saudi Arabia, Iran’s population growth was fast, at nearly 40%, and in its GDP more than doubled from 1992 to 2017. This growth was accompanied by a similar increase in CO2 emissions. The similarities end here. Iran’s GDP per capita is less than half that of Saudi Arabia, and it has been struggling under economic sanctions for many years. Also, unlike its neighbor across the Persian Gulf, Iran was an early signer of the Paris Agreement and has made pursuing a green economy a priority. It has pledged to slash emissions and reform its energy sector, having received promises from the EU for help with technology.

Climate change has had a strong impact on Iran, which has faced numerous ecological problems tied to the climate emergency — from shrinking lakes and rivers to floods and droughts. Lake Urmia, the largest in the Middle East, may be completely dry in six to nine years. 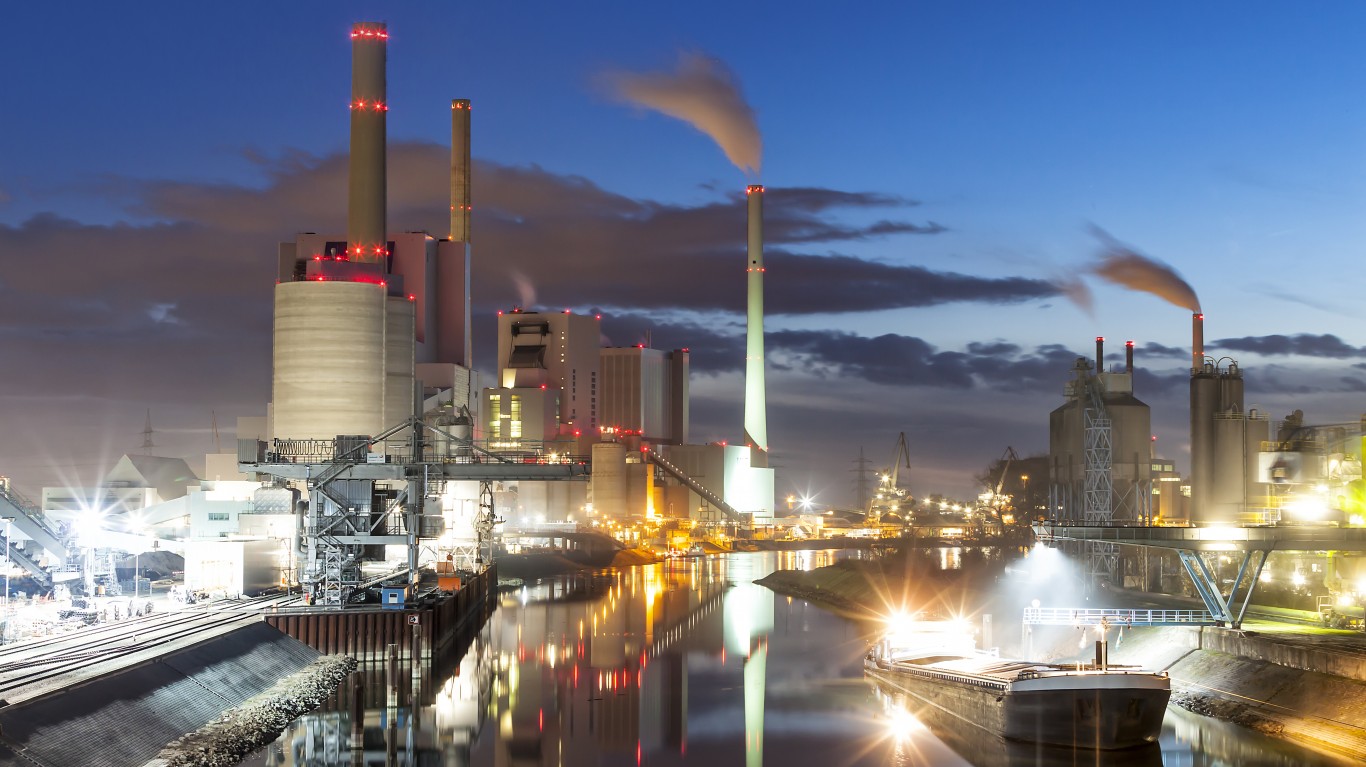 Germany is showing progress in carbon reduction, having lowered its output by over 17% between 1992 and 2016. The country also has the most aggressive plan for further reductions than any other EU nation. While many climate scientists argue for the continuation, and even expansion, of nuclear power because of its zero emissions, Germany is phasing out its nuclear plants. While CO2 emissions from most countries on this list have increased substantially between 1992 and 2017, Germany’s CO2 emissions declined by 17.3% over that period.

The country, however, is still heavily dependent on coal — and most of its plants burn lignite, the dirtiest coal. In 2015, Germany generated 44.3% of its electricity from coal sources.