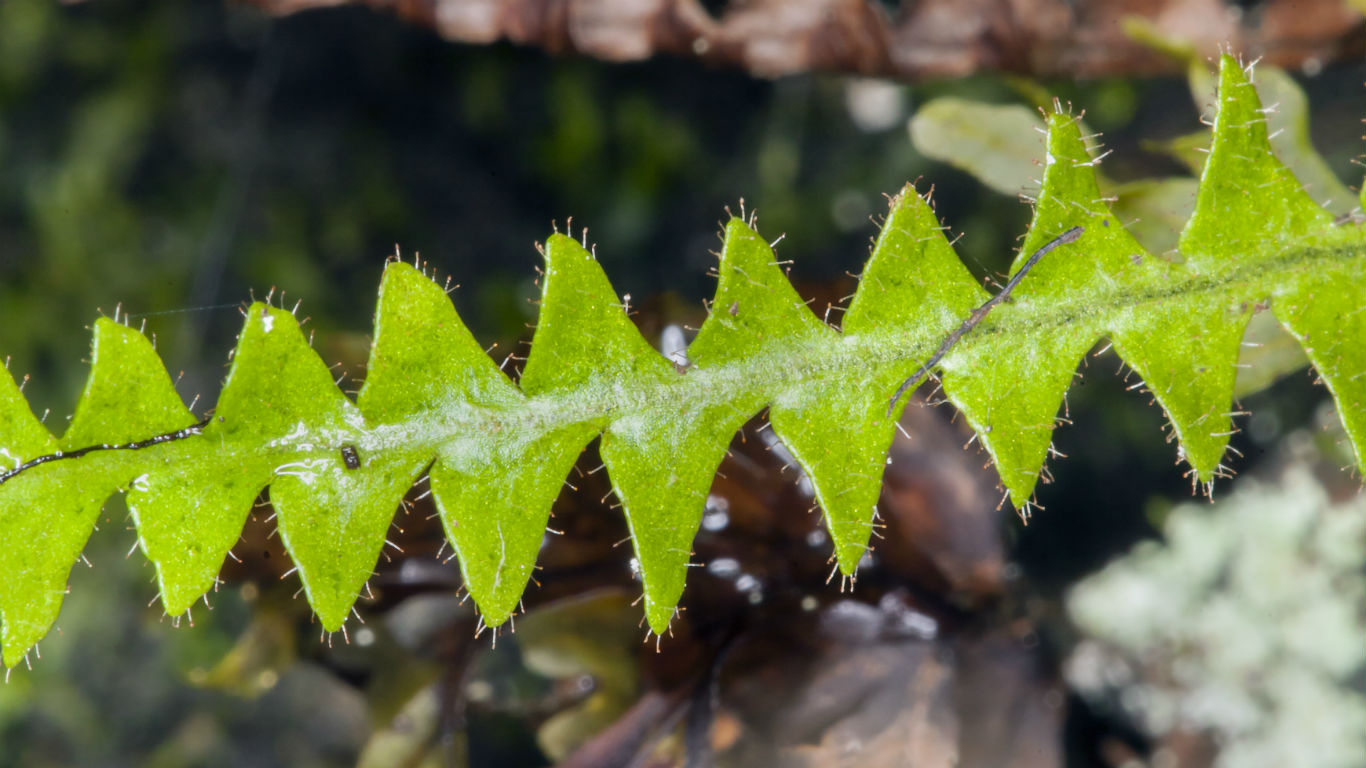 Only found in the lowland wet forests of Hawaii, adenophorus periens is an epiphytic fern, an “air plant” that grows without soil, most often on trees. Native Hawaiian plants are generally very sensitive to changing environmental conditions. With the escalating intrusion of invasive species and human activity, Hawaii is experiencing species loss at an alarming rate and is often referred to “the endangered species capital of the world.” The particular threats to this fern are volcanic activity, competition from invasive species, and habitat degradation, mainly by pigs and cattle. 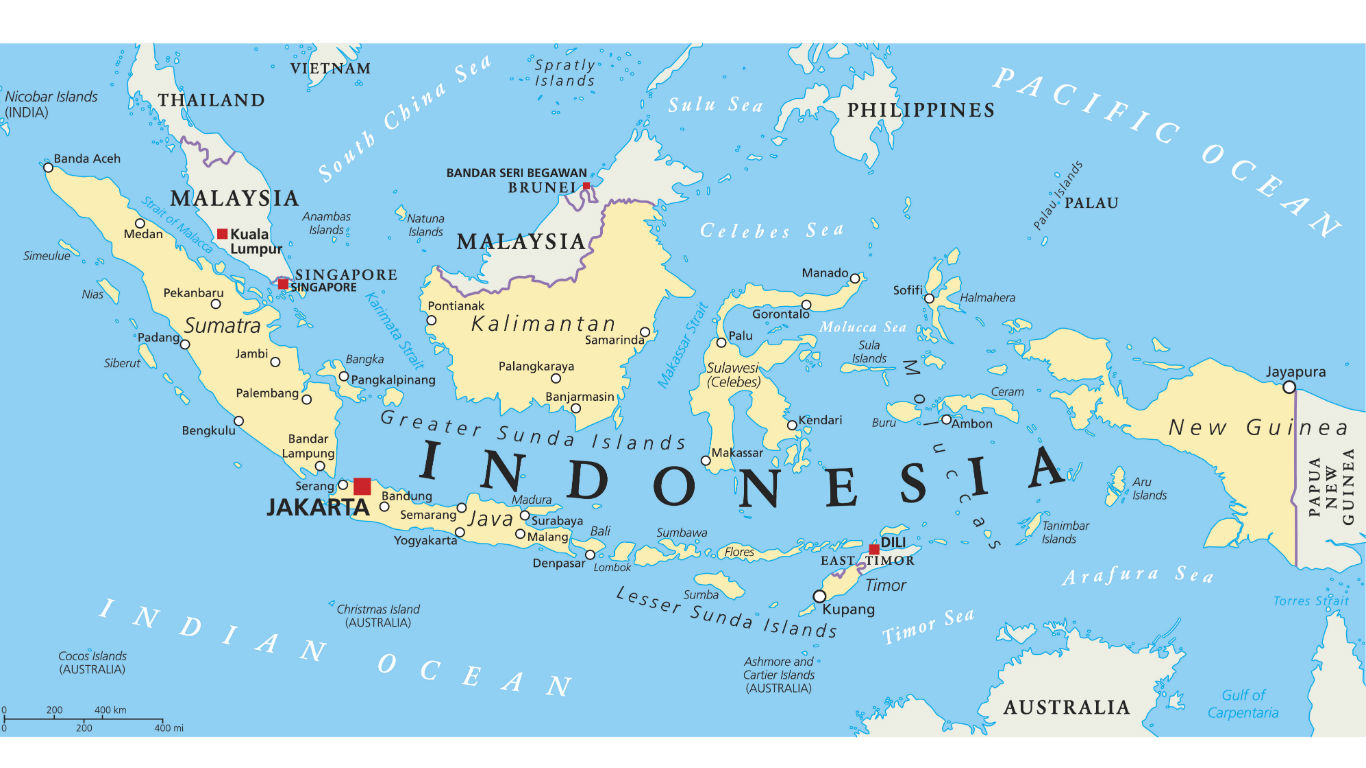 Sulawesidrobia yunusi is a freshwater, rock-dwelling snail known to have existed only in Lake Matano in Sulawesi, Indonesia. There are several known threats to the snail, including mining and other human activity, that have resulted in siltation, pollution, and other changes in the level and flow of water in the lake. The most likely immediate cause of the dramatic decline in the snail’s population before its recent disappearance was the introduction — either accidental or deliberate — of an invasive species of fish, the flowerhorn cichlid, that feeds on the snails. 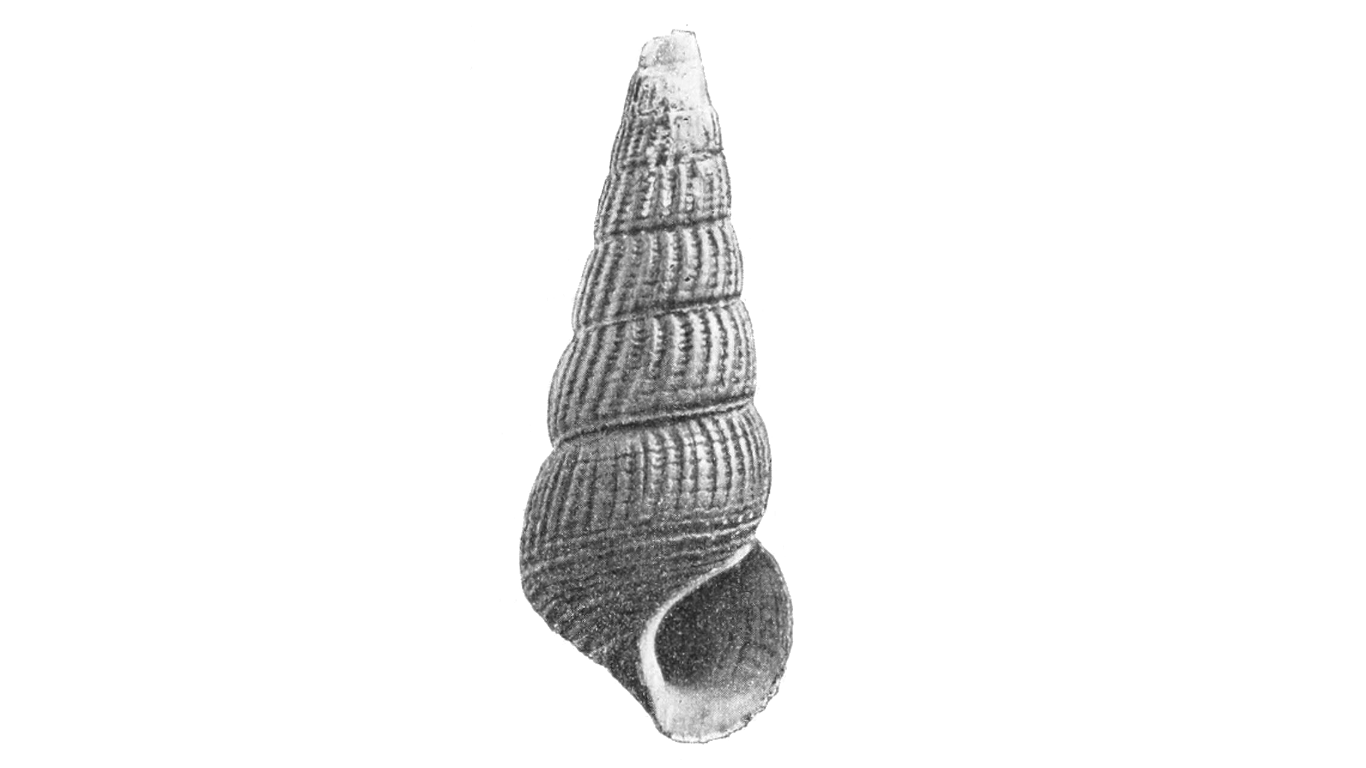 Tylomelania zeamais is another critically threatened snail from Lake Matano in Sulawesi, Indonesia. Considered “abundant” as recently as 2003, it now seems to have disappeared. Like its erstwhile neighbor and cousin, the Sulawesidrobia yunusi, this rabbit snail is on the brink of extinction because of threats posed by human activity and non-native species. It’s not as vulnerable to consumption by invasive fish because of its thicker shell, though juveniles might be eaten. Another possible cause for its loss is the recent rapid growth of algae on the lake, a result of eutrophication — excessive amounts of nutrients in the water, mainly from pollution. 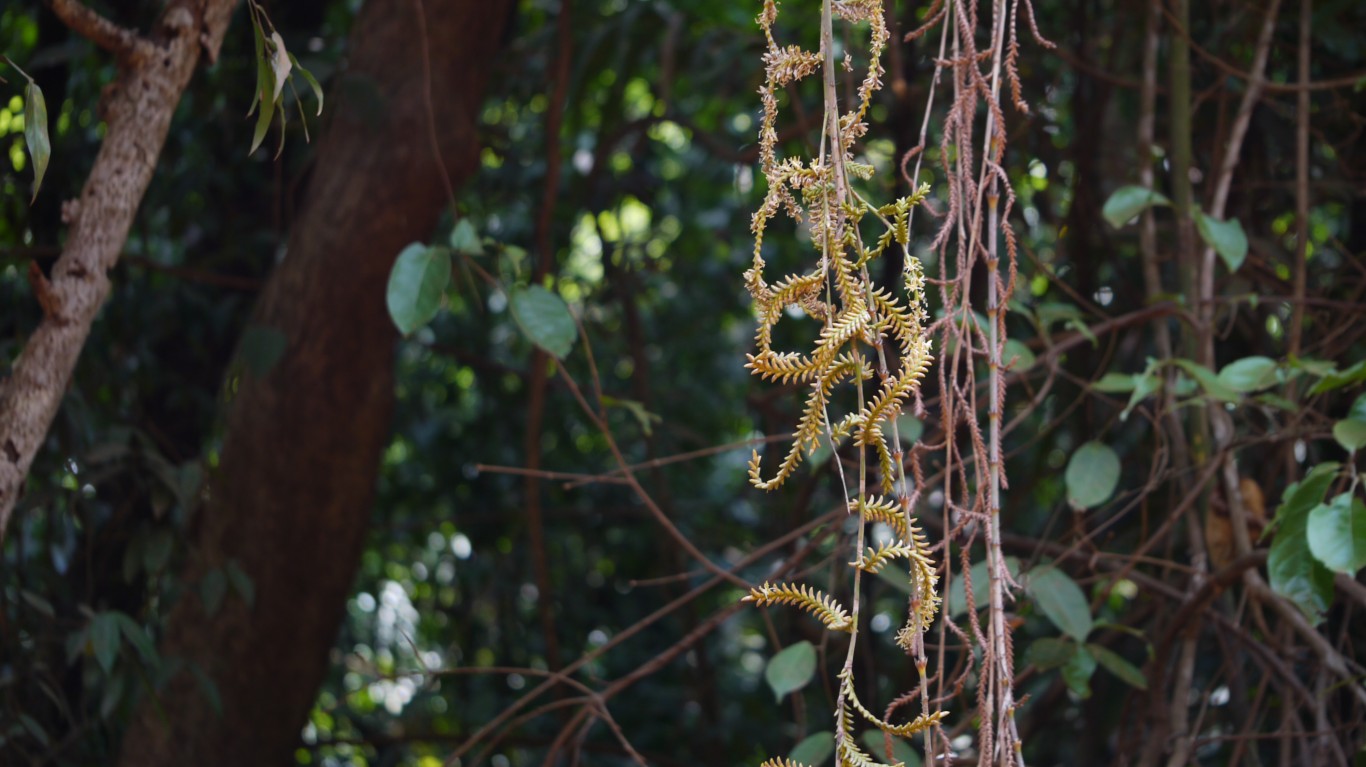 Several different climbing palms are referred to by the common name rattan. The Eremospatha barendii rattan is the only one classified as critically endangered. Eremospatha barendiiis is a climbing palm native to Cameroon known to have existed in only two very small forested areas — amounting to about seven square kilometers (1,730 acres) — near the village of Lolodorf. Considered a robust plant, it is threatened by habitat loss and degradation due to logging and land clearing for agriculture. 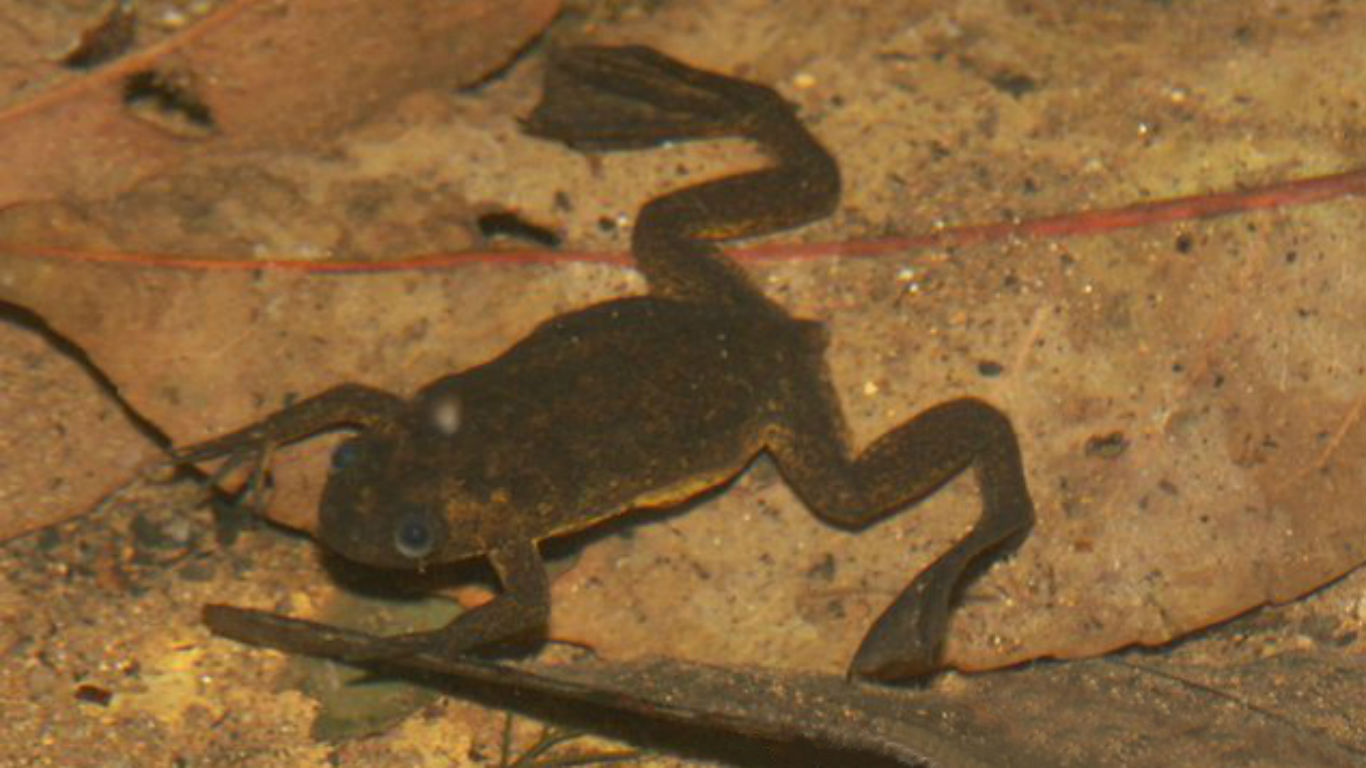 This small, clawed frog lives on the shores of Lake Oku in Cameroon in a forested, mountain environment. At one time, it was the most populous frog on the Lake, but recently, its numbers have plummeted — 80% over the last 10 years, according to scientific estimates. While threatened by human activity and forest degradation, the Lake Oku puddle frog is considered a possible victim of chytridiomycosis, an aquatic fungal disease that has infected hundreds of amphibian species around the world, decimating or killing off at least 200 species.