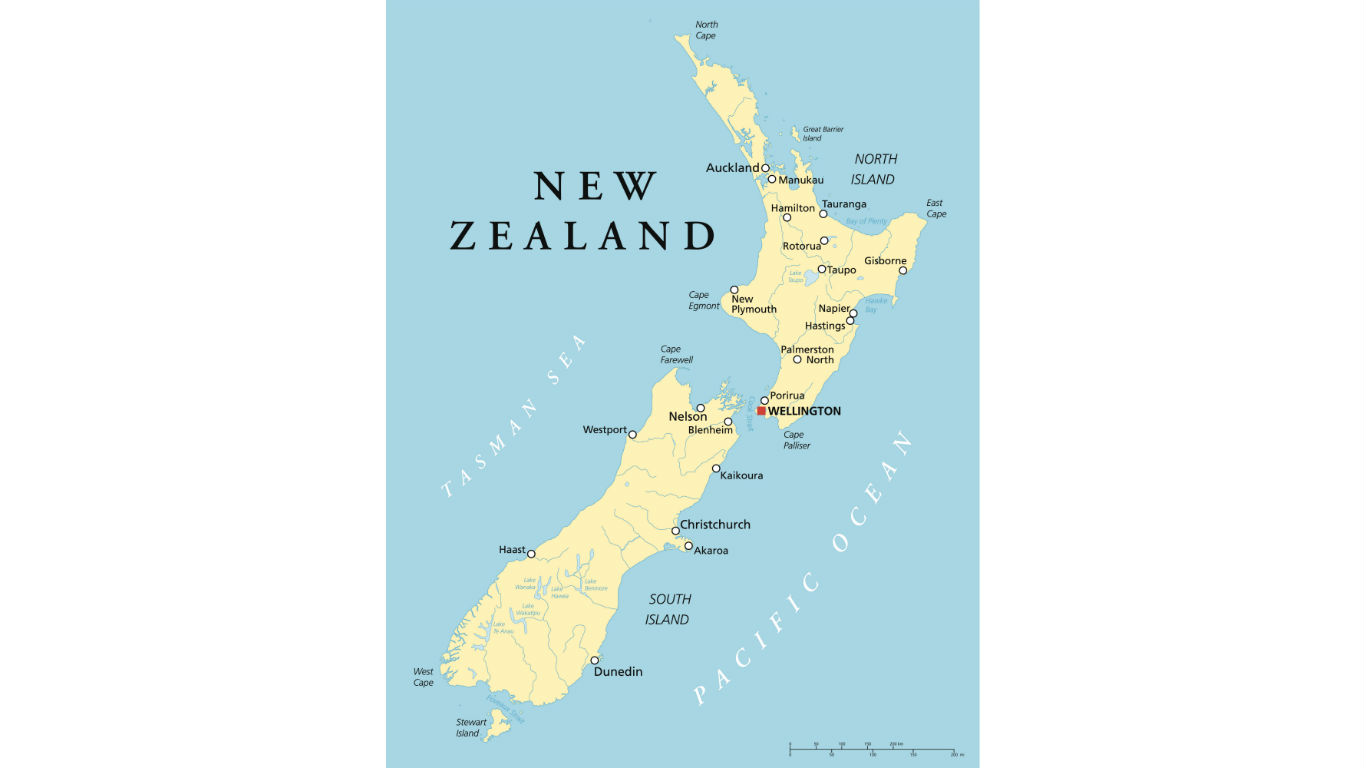 Maoridrilus felix is a species of segmented worm — an earthworm — known to have existed in scrubland in a coal mining region known as Happy Valley near the west coast of New Zealand’s South Island. If the worm still exists, it is threatened by ongoing mining activity, introduced predators, such as pigs and possums, and invertebrate competitors. 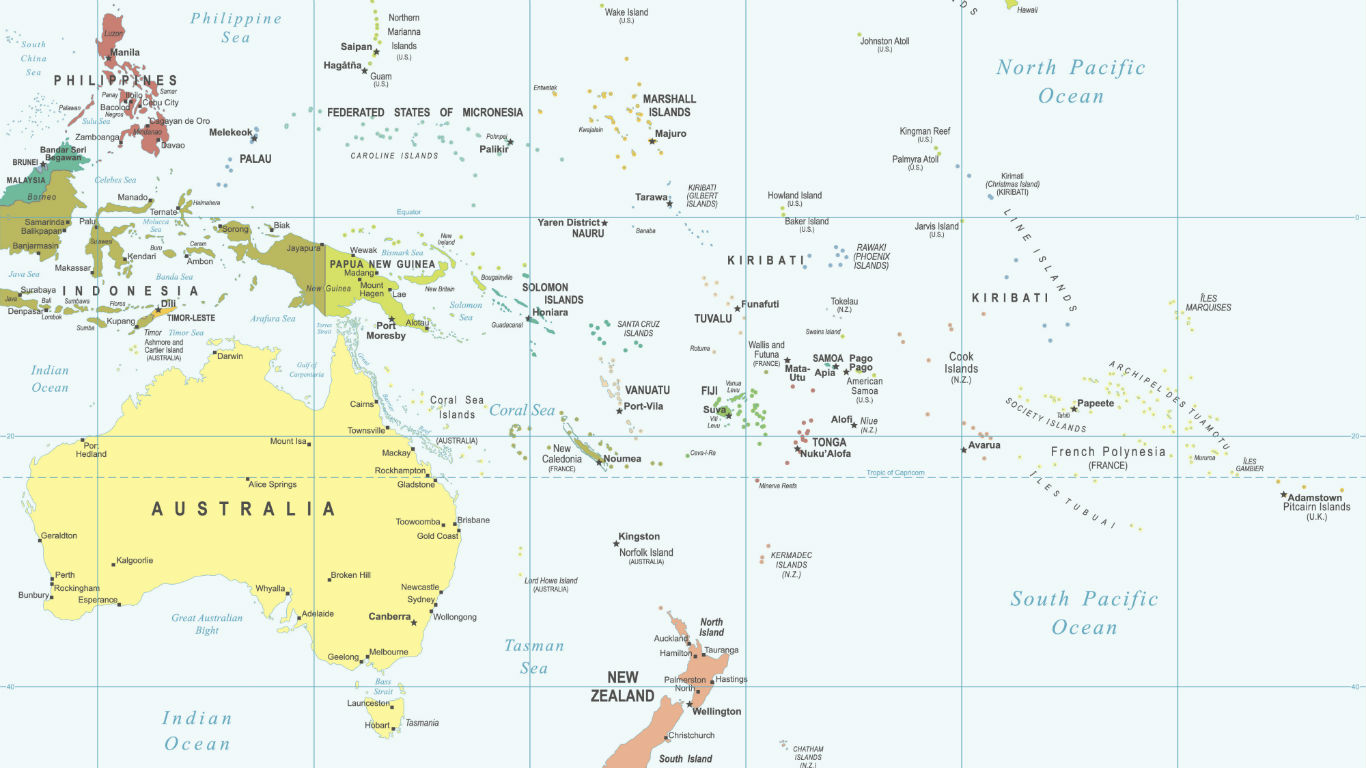 This striking tropical bird, native to the Marquesas Islands, was considered extinct in 2000, but, because of a credible sighting in 2011, the first since 1985, it has been reclassified as critically endangered and possibly extinct. It has only been known to exist in the tropical and subtropical forests of the island of Ua Pou in the Marquesas, forests that have been devastated in modern times by grazing and fire. Alien predators, such as rats and feral cats, may have also contributed to the bird’s likely demise.

ALSO READ: The Most Threatened Animals in Every State 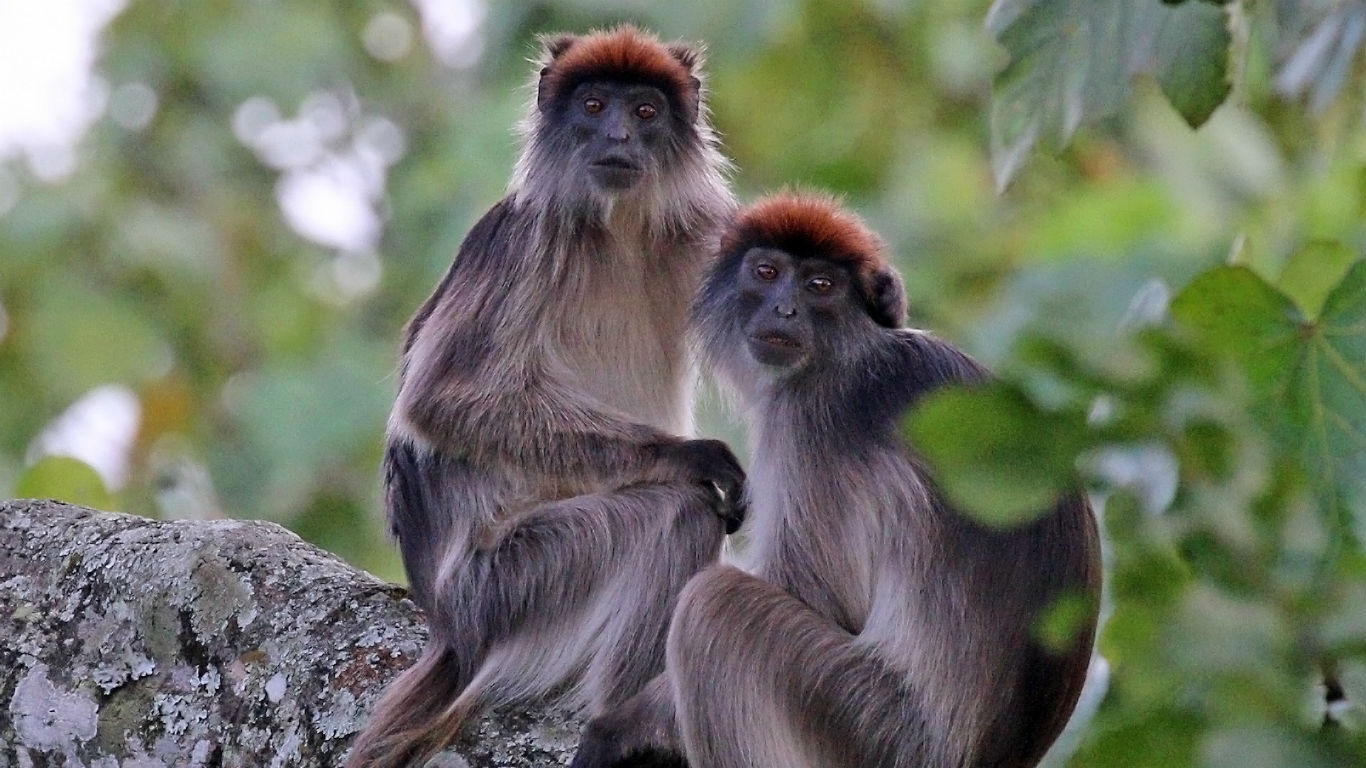 The last known specimen of this rainforest monkey was killed by a hunter in 2002, over 20 years after the last professionally acknowledged sighting. African primates, such as Miss Waldron’s red colobus, are threatened by habitat loss and the bushmeat trade. The hunting of wild animals for consumption — bushmeat — is viewed by some experts as the most immediate threat to the future of wildlife, not just on the African continent, but around the world. 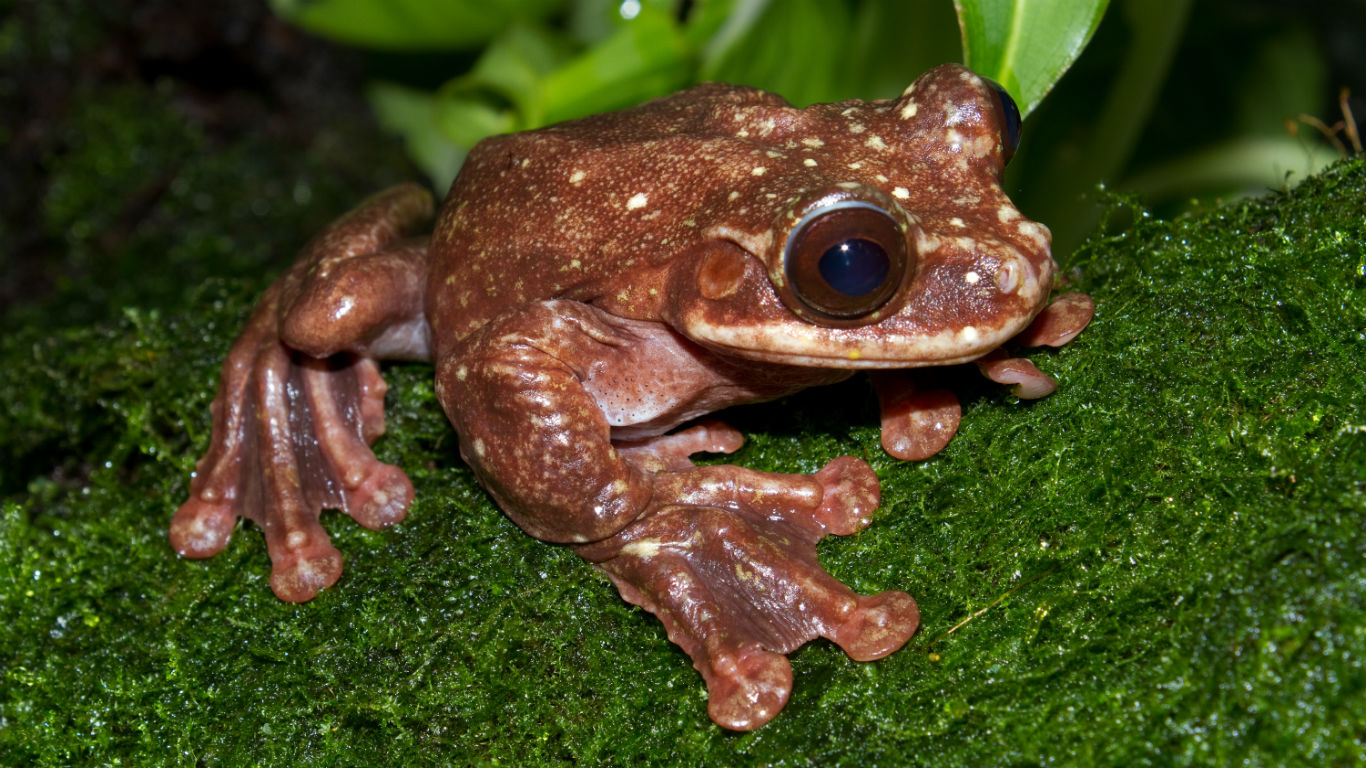 Known for its ability to glide through the air using its large webbed toes, Rabb’s fringe-limbed treefrog has lost much of its tropical forest habitat in central Panama through urban development and forest degradation, but its final death blow may have been dealt by the fungal disease chytridiomycosis, the suspected killer of the Lake Oku puddle frog and scores of other amphibian species. 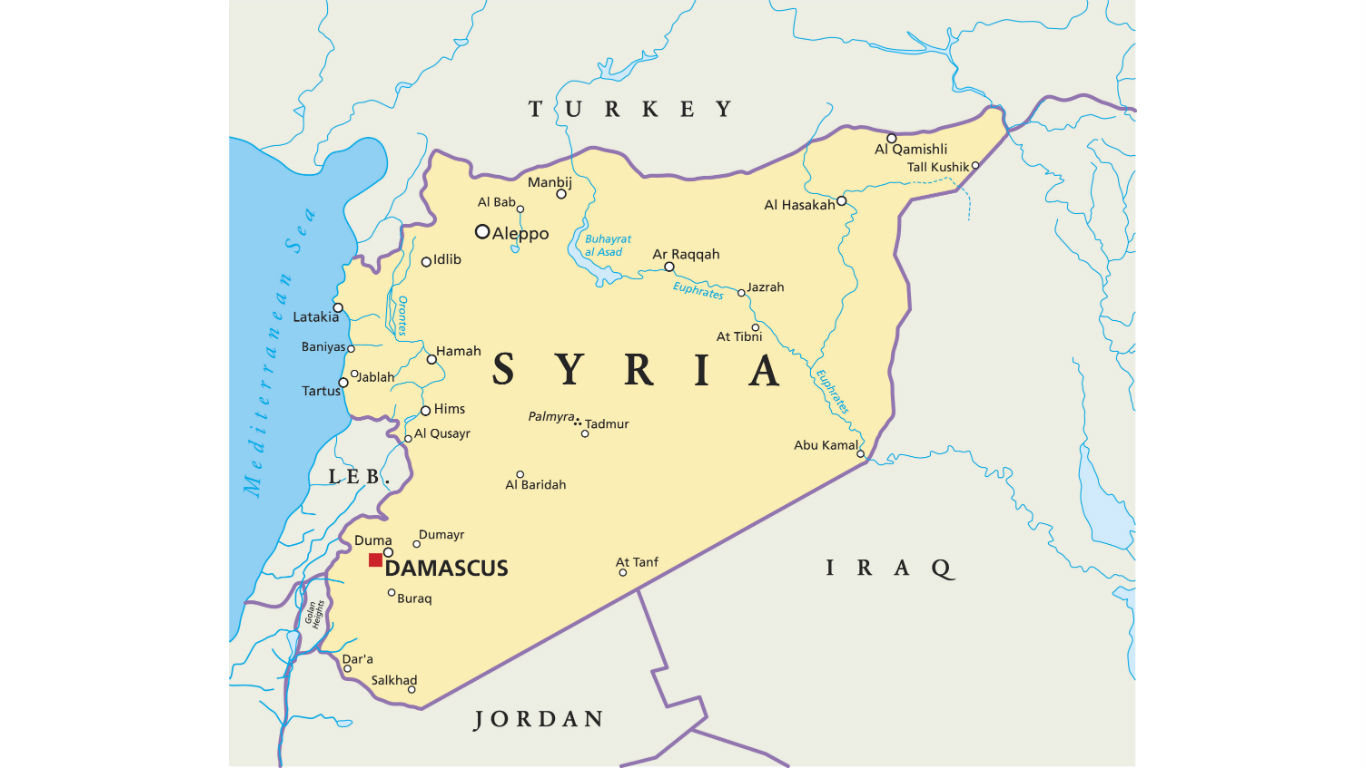 A native of a single spring in Syria, this small fish will likely join six other fish species that have been declared extinct in the Eastern Mediterranean, where water extraction, compounded by pollution, continues to threaten aquatic animals. In fact, this little minnow is one of 11 other fishes in the region classified as threatened and possibly extinct. Demand for water for irrigation and power production has increasingly reduced fresh water availability, drying up wetlands and flowing water. When the already greatly diminished spring goes dry, as it likely will, the Barada Spring minnow will vanish from the earth.