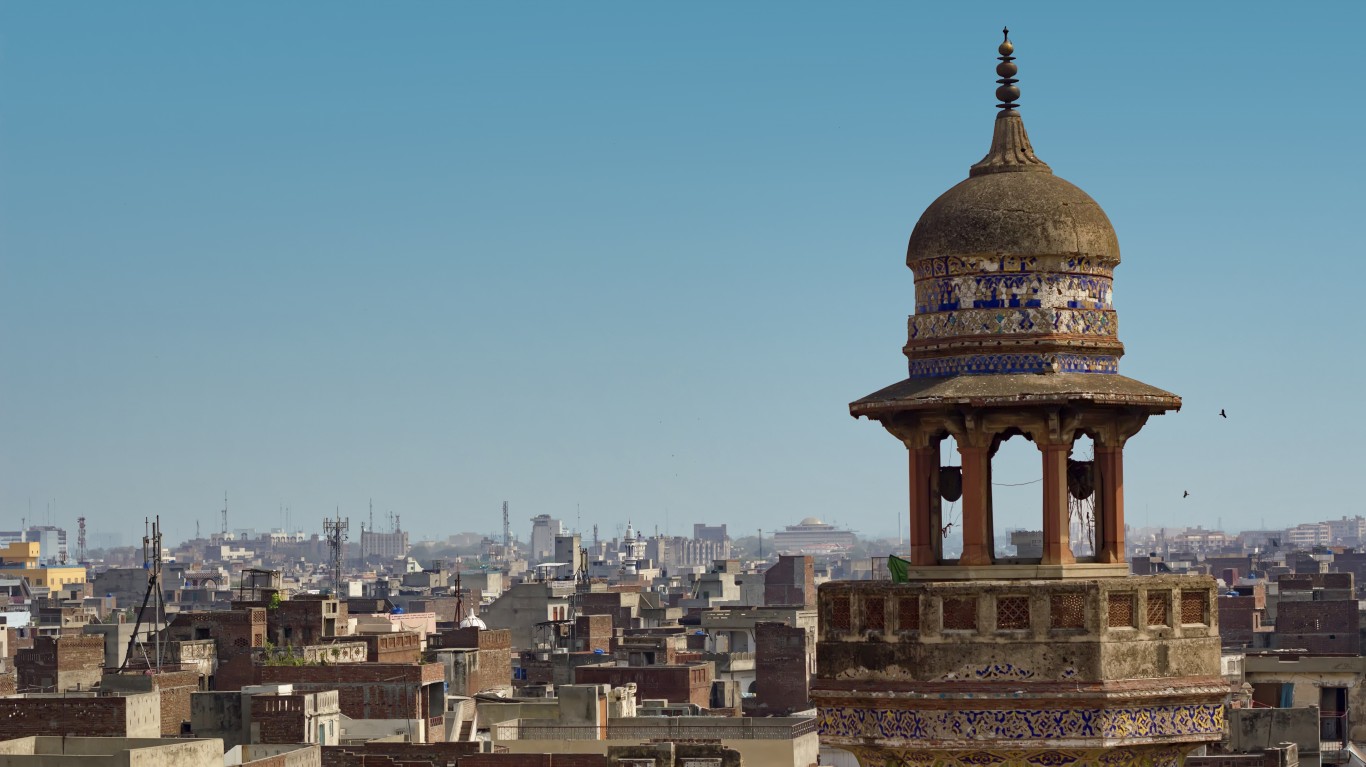 The capital of the Punjab province, the second largest province by area, Lahore is Pakistan’s second most populous city, with less than half the population density of the nation’s capital city, Karachi. Punjabi, Urdu and English are the most commonly spoken languages in Lahore. The metropolis is the nation’s engineering hub, producing cars, heavy machinery, steel, chemicals and more. Industry, traffic, crop burning and solid waste disposal all contribute to making this regional capital one of the world’s most polluted cities. 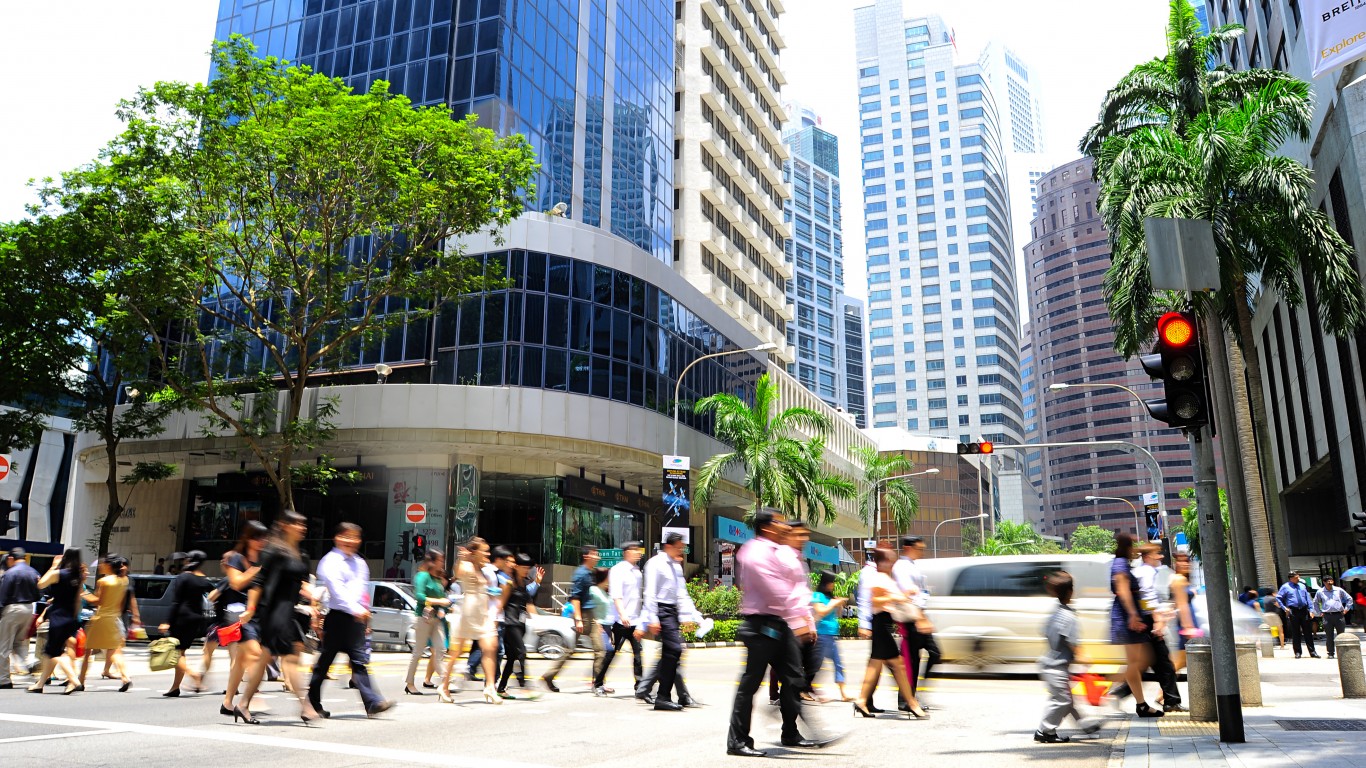 Often referred to as an economic tiger, Singapore, an island city-state, boasts a high gross domestic product per capita, low unemployment, and thriving electronics and pharmaceutical industries. The city often has superlatives linked with its name: It’s among the most expensive city in the world (it’s a three-way tie with Paris and Hong Kong), the world’s most competitive economy, and — perhaps surprisingly, in such a high-rise environment — the city with the most trees, to name just a few of its attributes. 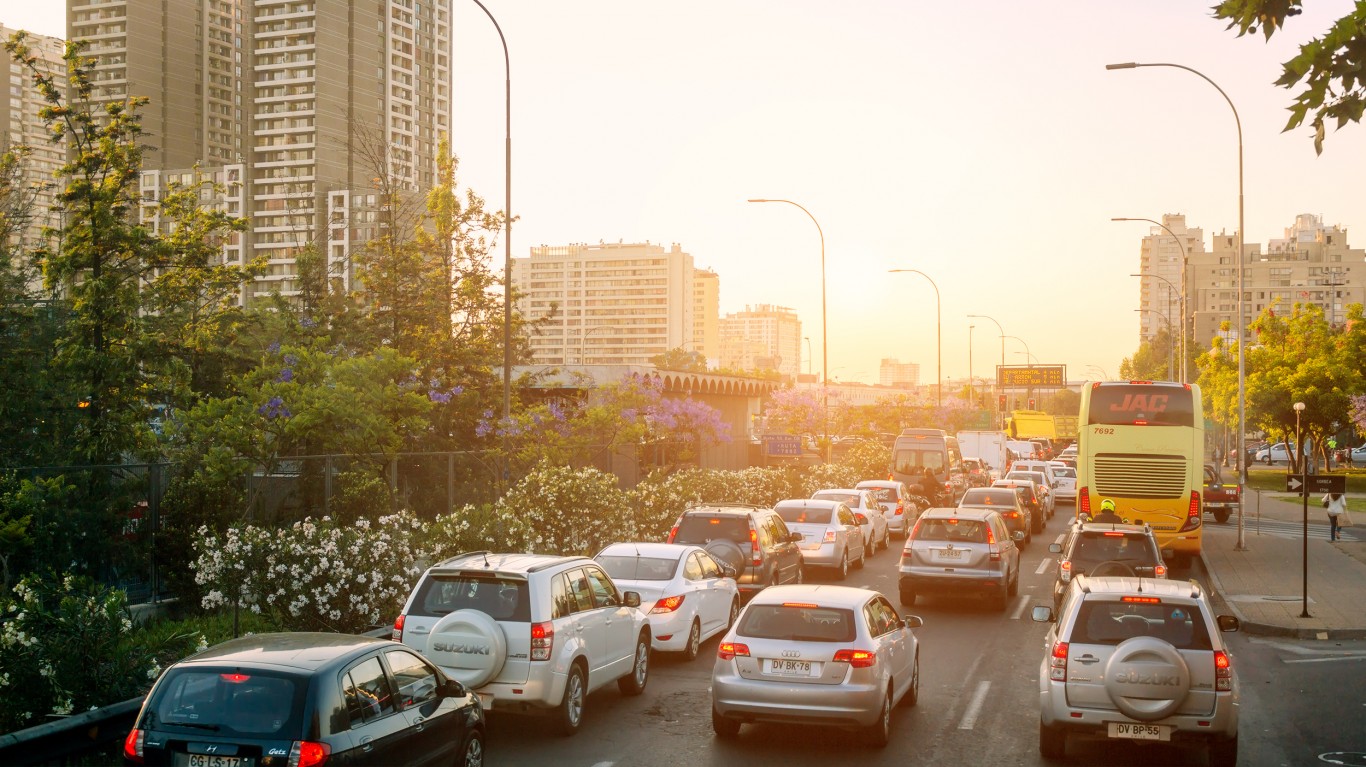 On a clear day, you have a good view of the Andes Mountains from Santiago, Chile’s capital city. The fourth most densely populated city in South America is also home to the continent’s tallest building, the Gran Torre Santiago, standing almost 1,000 feet high. The city has the country’s greatest concentration of industry, which includes clothing, shoe and textile manufacturing; banking and a stock exchange; and mining and metallurgy. 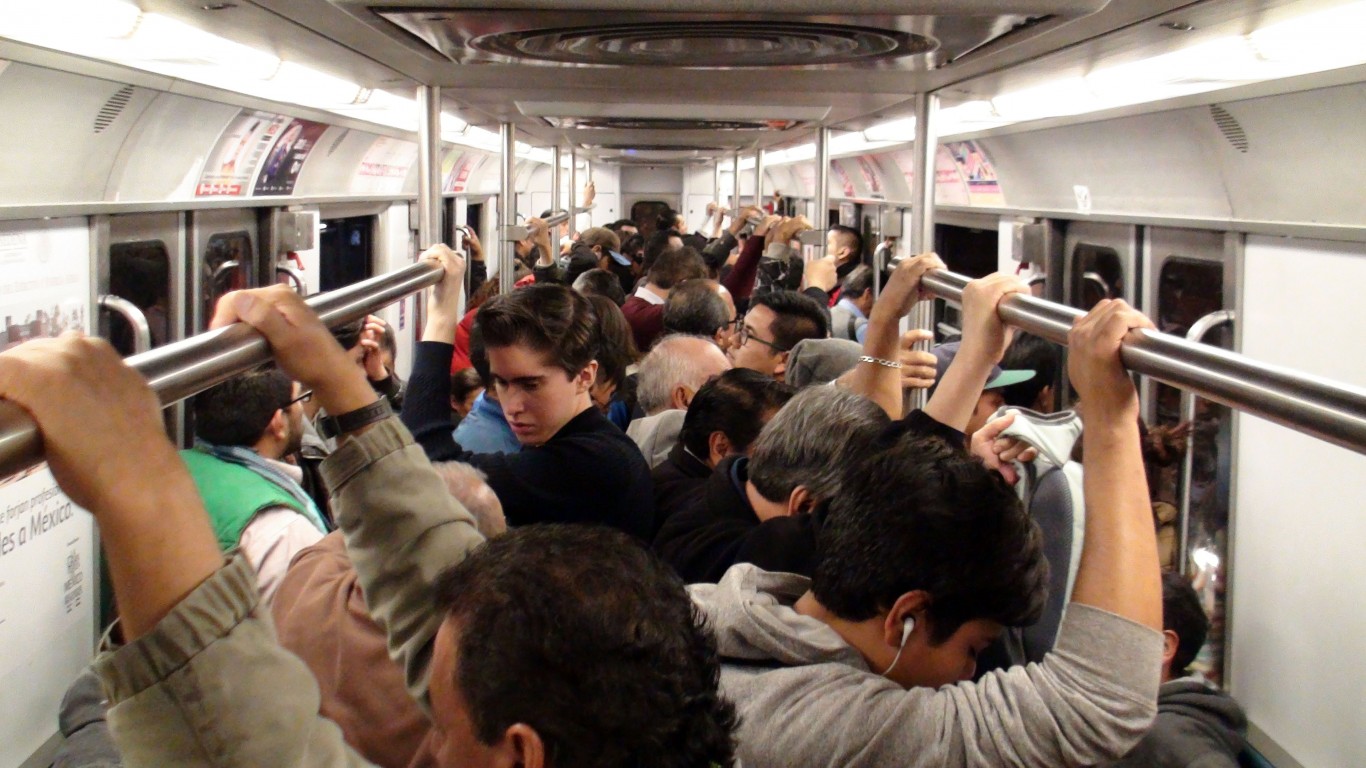 Mexico City, situated more 7,300 feet above sea level, is North America’s highest capital city, as well as its most densely populated metropolitan area. It is also the world’s largest Spanish-speaking city, and one of the largest financial centers on the continent. Mexico City has a large immigrant and expatriate population from the around the globe, including the U.S., Canada, Europe, the Caribbean and elsewhere. Warm weather, good food and a lower cost of living are among the attractions. 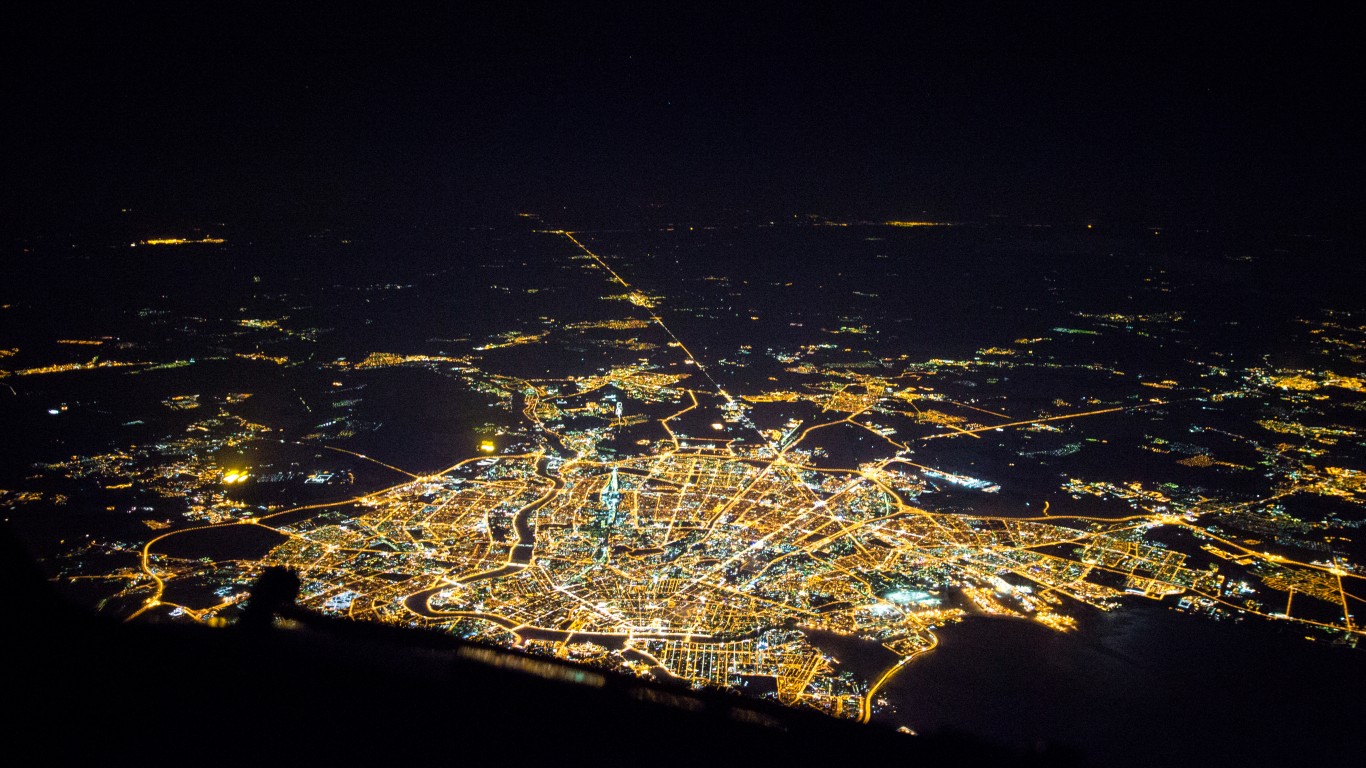 Located just below the Arctic Circle in the far northwest, St. Petersburg served as the capital of the Russian Empire for more than two centuries, until Moscow took over the honors in 1918. St. Petersburg remains a huge and important city 100 years post the Bolshevik revolution, and its historical district was named a UNESCO world heritage site in 1990. In addition to its major Baltic Sea port, the city is known as a Russian cultural center teeming with theaters, concert halls, palaces and museums, and architectural wonders. The Museum of Soviet Arcade Machines is a unique venue, featuring vending machines and games that were the Soviet equivalent of Pac-Man, with an ideological component.