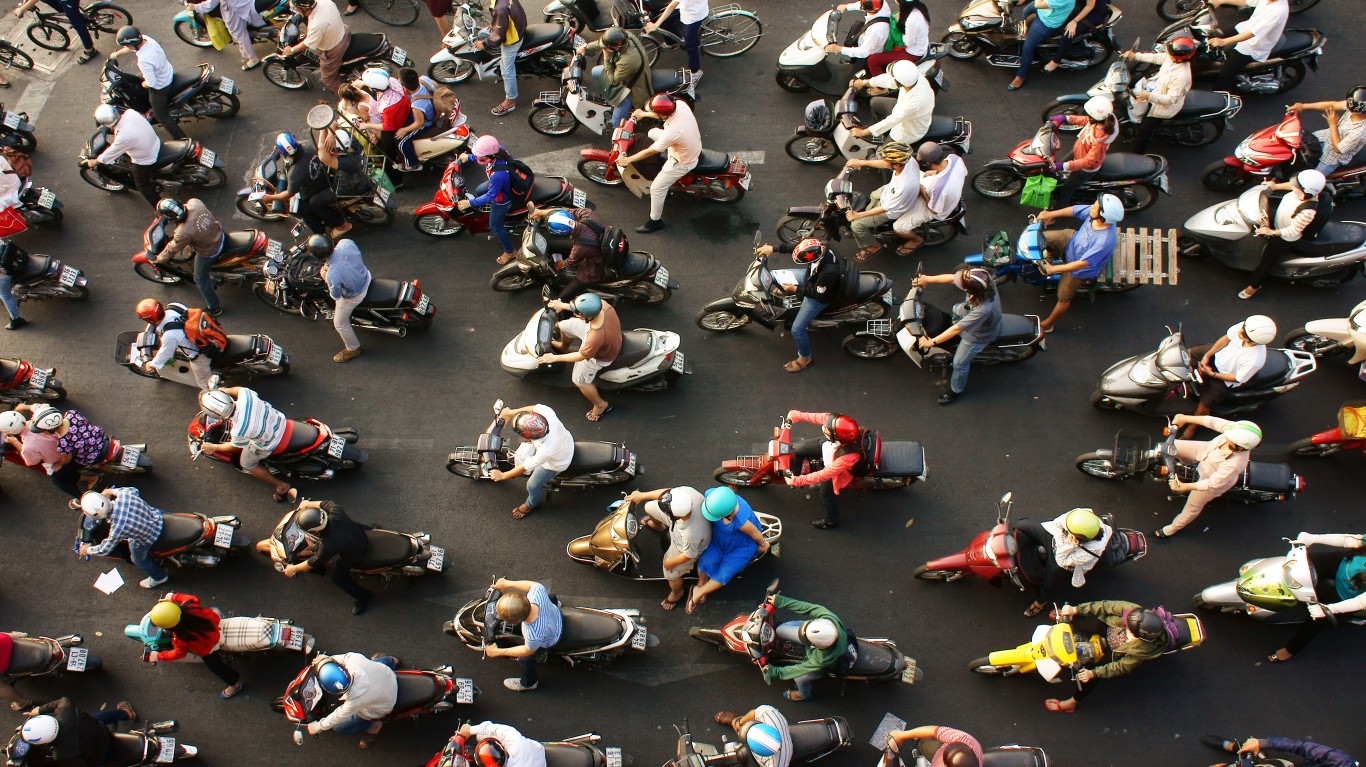 Ho Chi Minh City’s population is more than double the population of Hanoi, Vietnam’s capital and the next largest city. Migrants are attracted to the city for job opportunities in manufacturing, business and tourism, and by the per capita gross domestic product, which is twice as high as the national average in 2016. The country is investing in infrastructure improvements, such as Ho Chi Minh’s metro rapid transit network, to help Vietnam preserve its status as one of the world’s fastest growing tourist destinations. 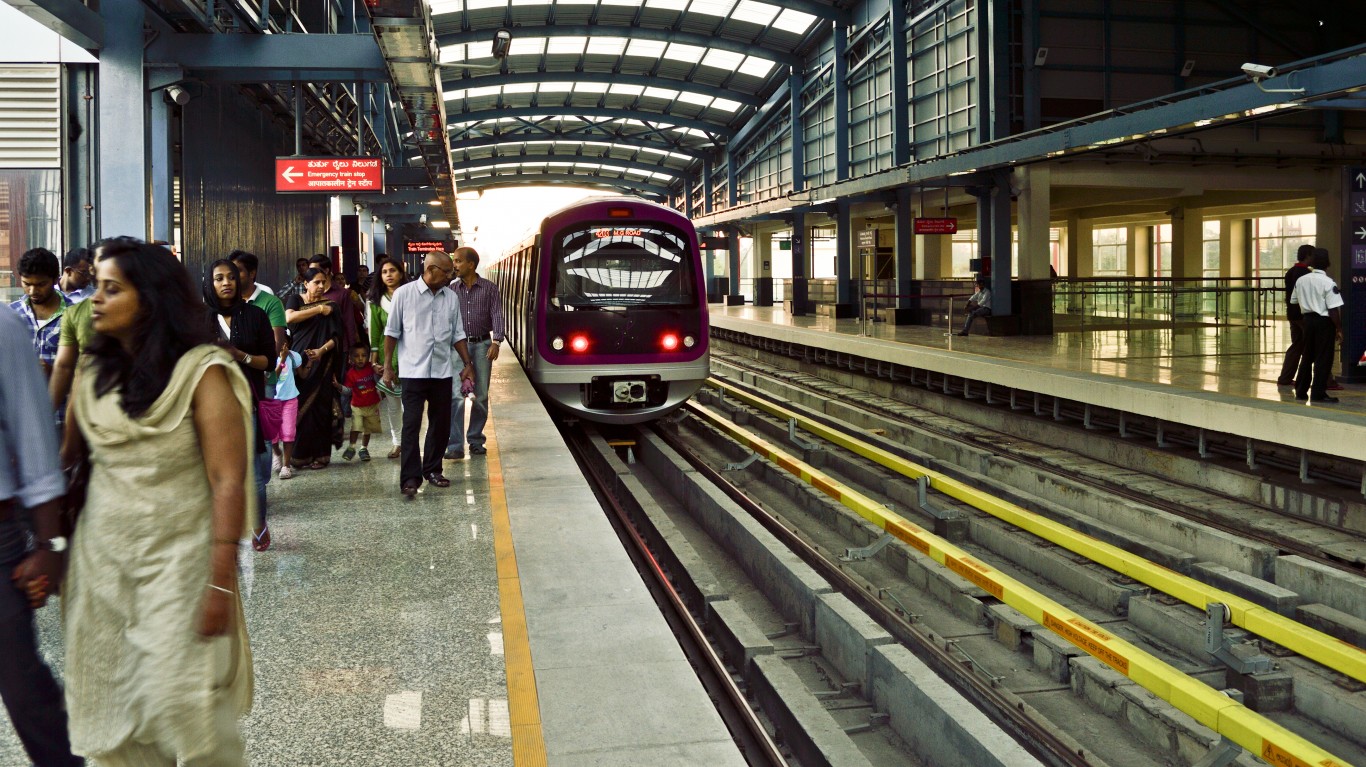 Bangalore is one of the world’s least expensive cities. Nevertheless, it’s standard of living was rated among the best in India in a recent report, which may explain why much of the population growth in Bangalore is due to migration from other Indian states. The capital of the state of Karnataka, Bangalore is home to many tech companies, earning it the nickname of the Silicon Valley of India. 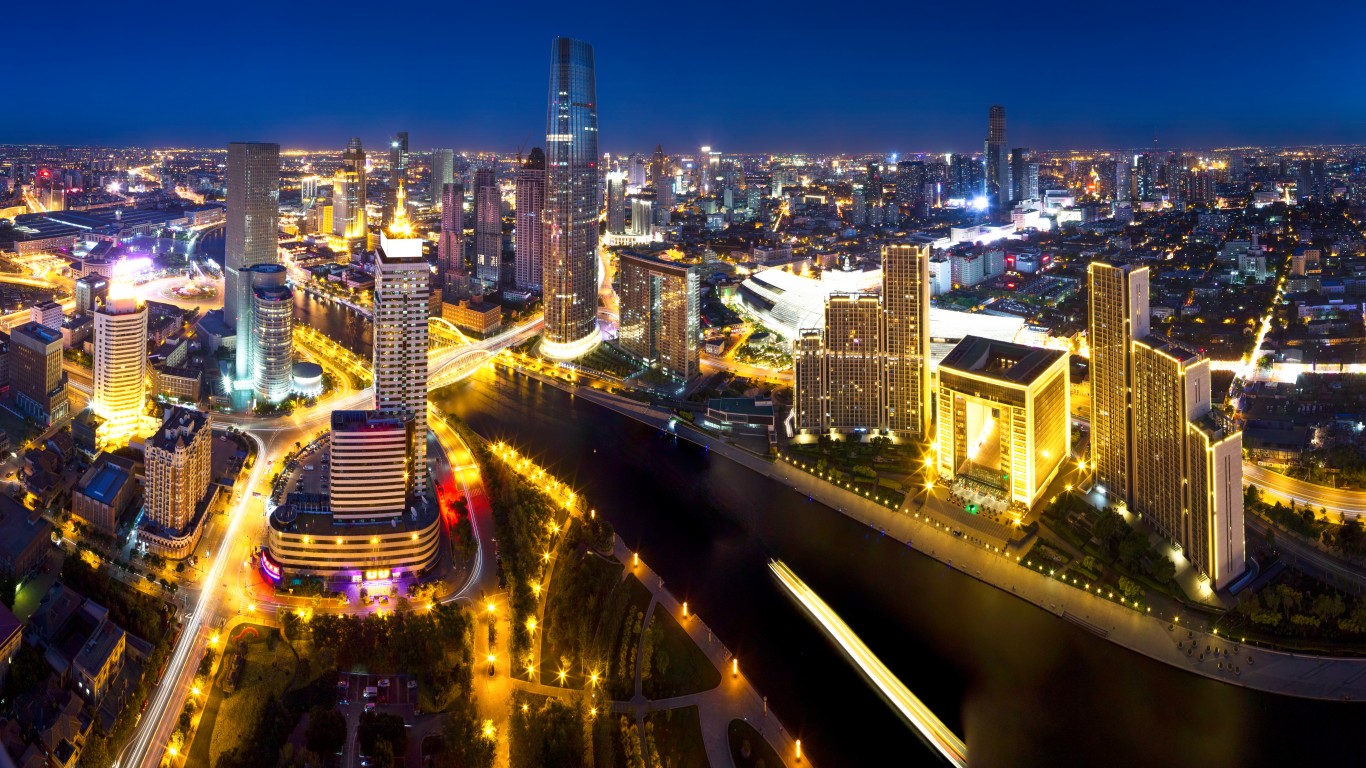 China’s largest coastal city, Tianjin has the biggest port in the northern part of the country. Besides being a major transport and shipping hub, the city is also a manufacturing center, producing cars, textiles, metalwork and chemicals. Tianjin is China’s fourth most densely populated city, with growth expected to continue over the next decade. 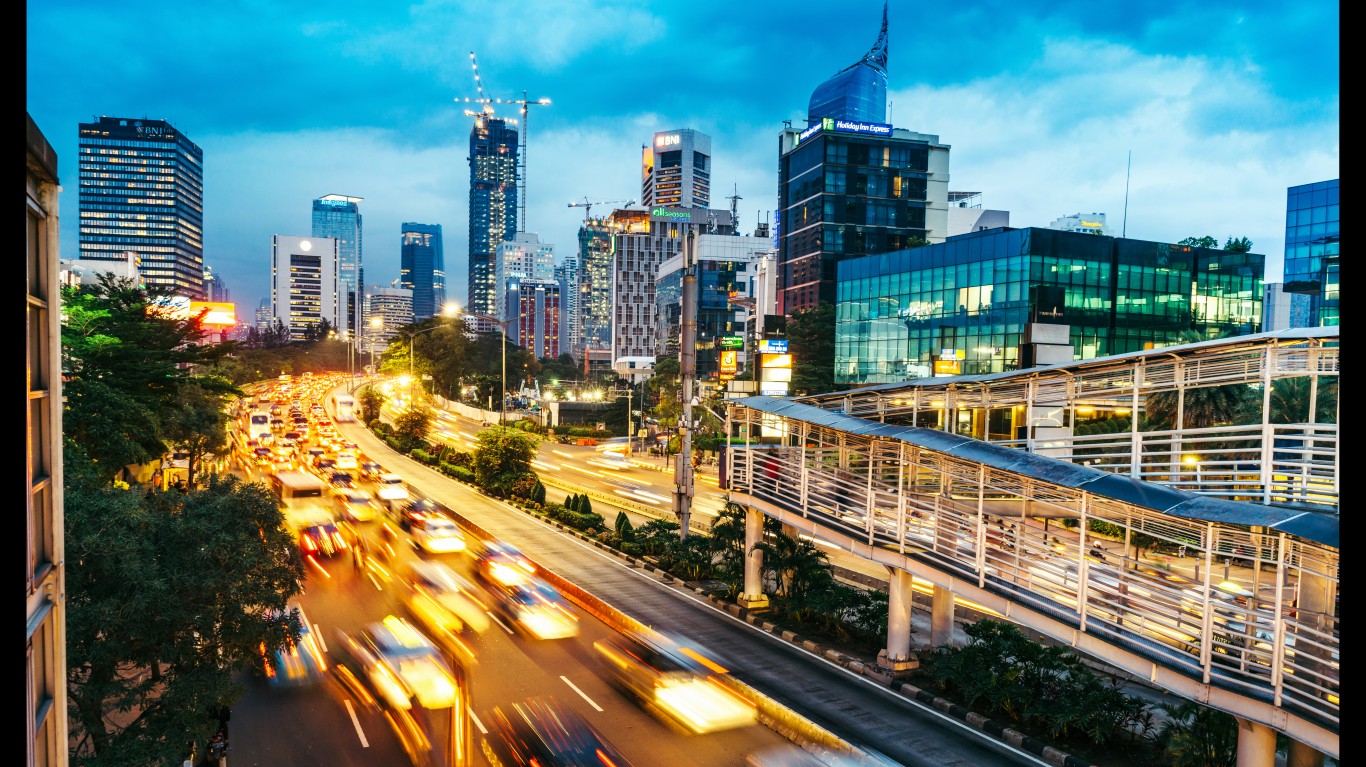 Employment opportunities and a high standard of living are among the factors causing people from across Indonesia to migrate to the capital city of Jakarta. About half of the population is thought to have actually been born in the city. The growth, which is predicted to continue, has brought problems, including the worst air pollution in Southeast Asia. Auto emissions and coal-fired power plants are among the main sources of the hazardous air quality. 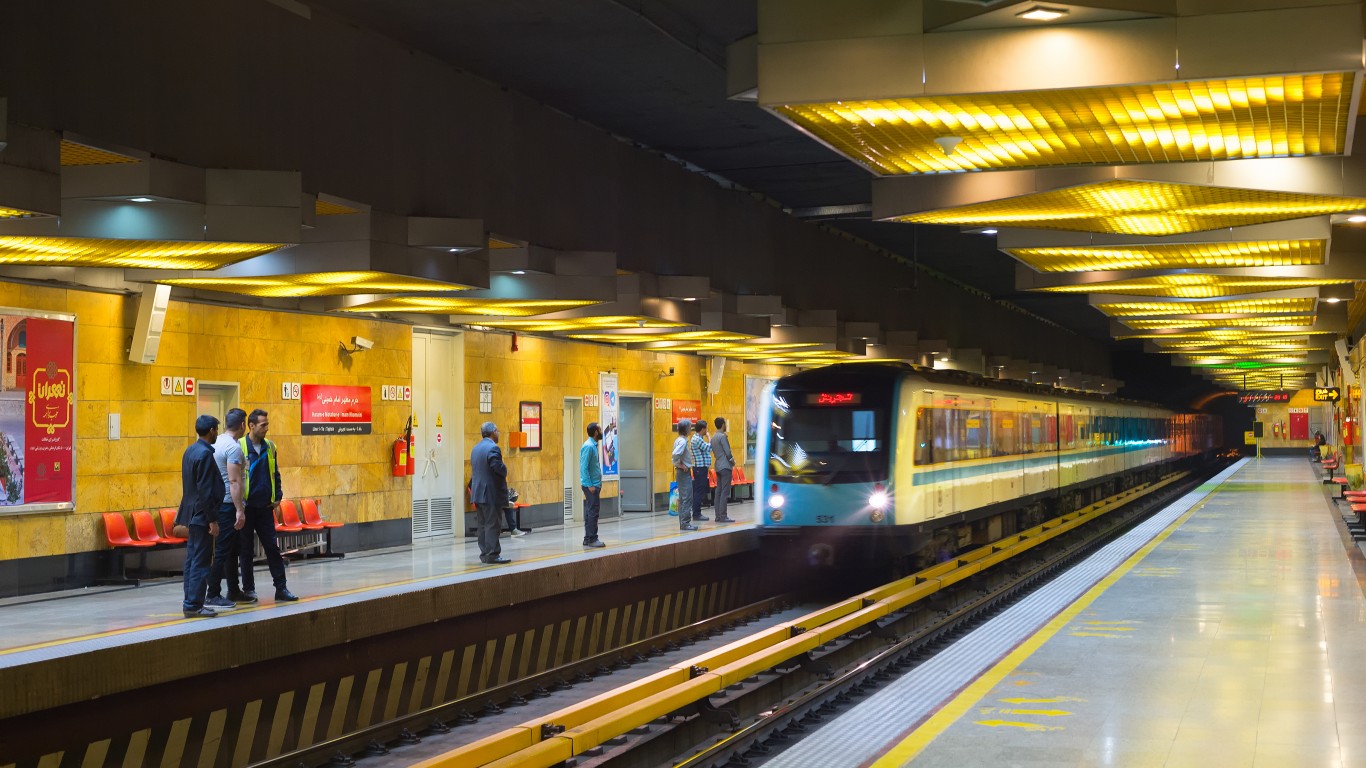 Migrants are behind the population growth in Tehran. Most of the newcomers to the capital of Iran come from other cities within the country. However, reverse migration could be on the upswing, with residents becoming concerned about environmental problems and fewer economic opportunities. Though Tehran is an old and interesting city, Iran ranks high on the list of countries the U.S. government doesn’t want you to visit, citing a high risk of kidnapping, arrest and detention.