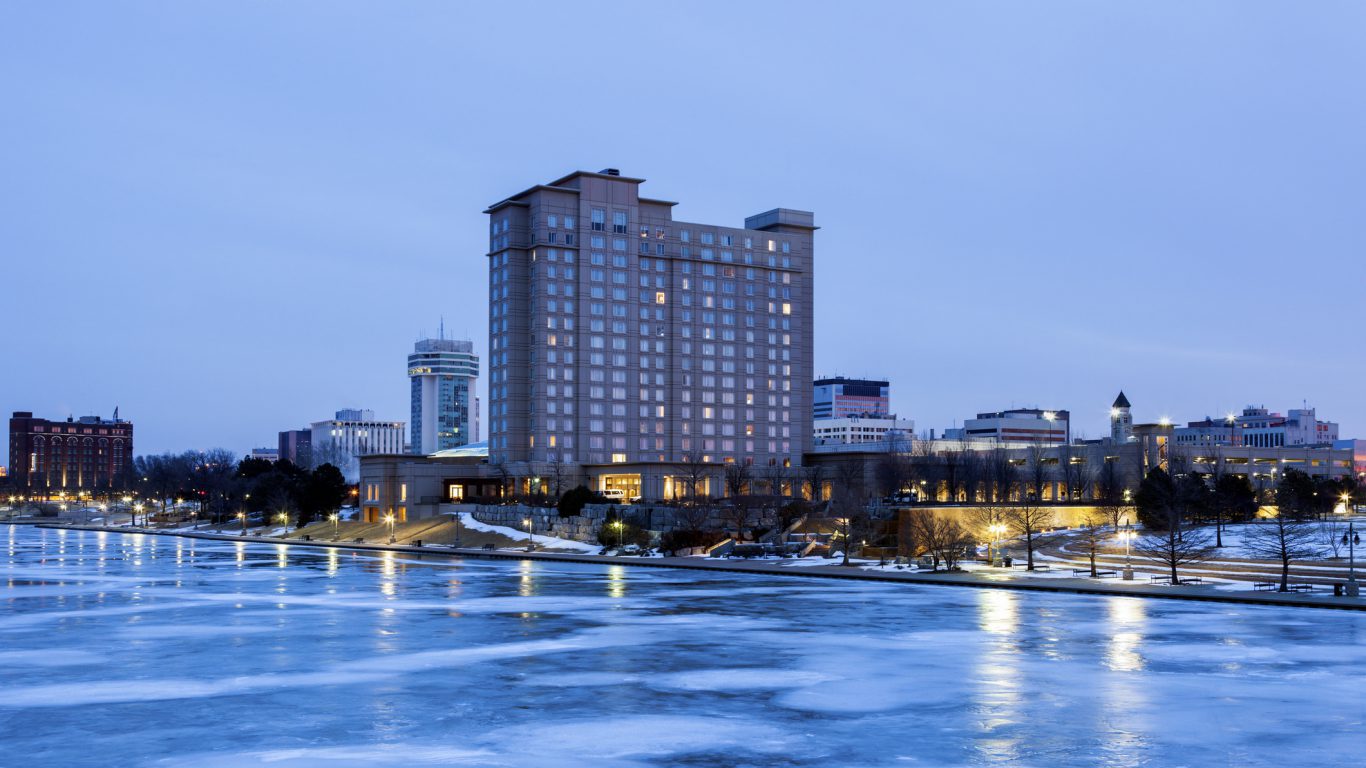 Excluding Spanish, the most commonly spoken foreign language in Kansas is Vietnamese. However, only 0.5% of the population speaks Vietnamese compared with the 7.5% who speak Spanish.

German is the most commonly spoken foreign language in the Bluegrass State, after Spanish, but only 0.3% of the population speak it. Germans are one the oldest immigrant groups to come to Louisville, the state’s largest city, arriving in there more than 200 years ago. 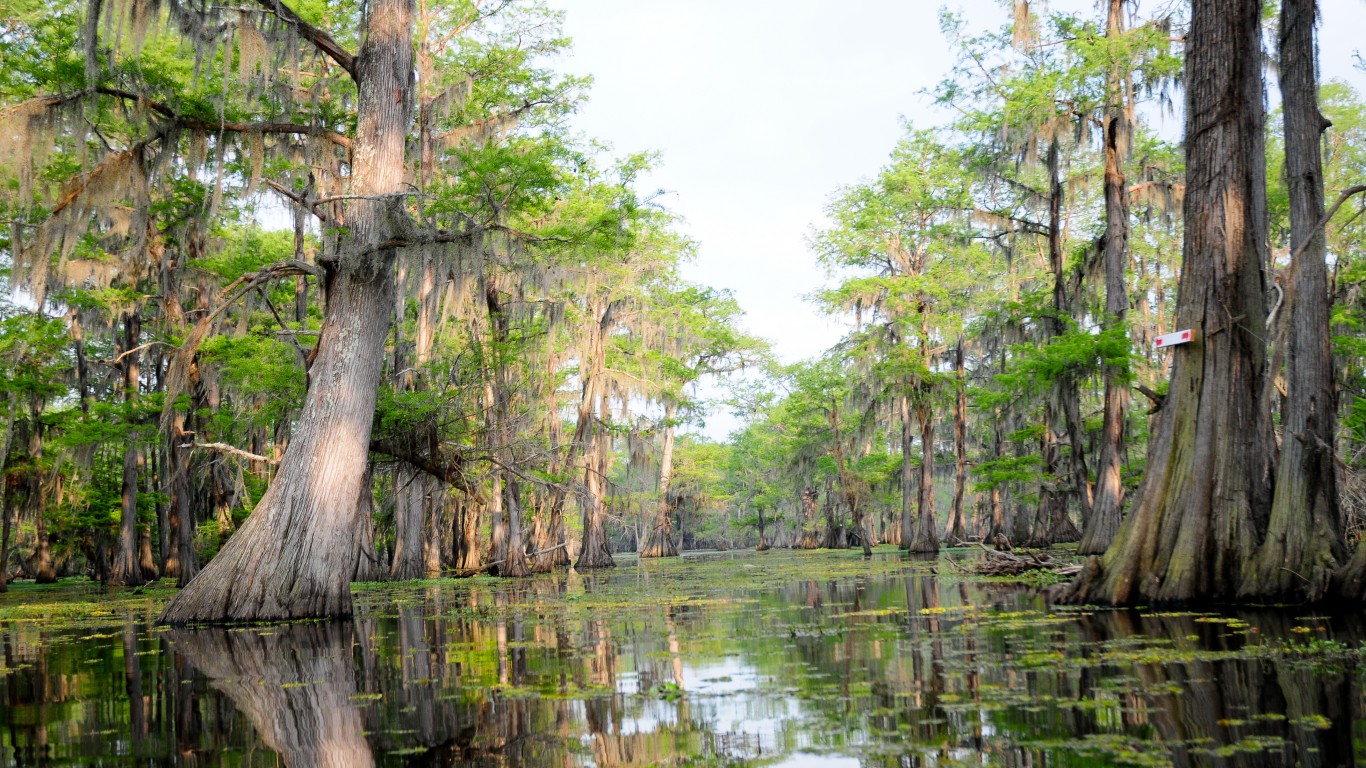 Not surprisingly, French is the most commonly spoken foreign language in Louisiana. Does Mardi Gras ring any bells? 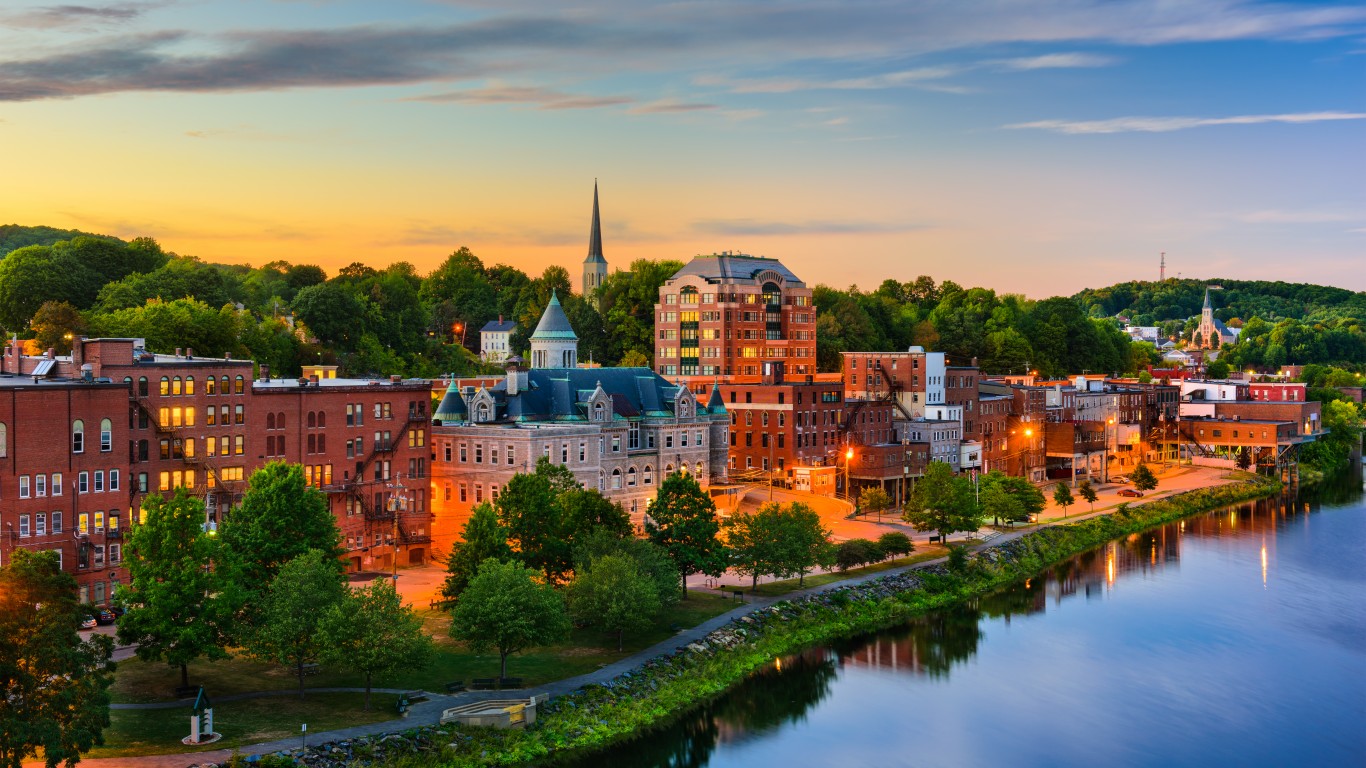 Maine, which shares a border with the French-speaking part of Canada, is home to quite a few French speakers — about 2.7% of residents speak the language at home. When removing Spanish from the equation, French is the leading foreign language in six states. 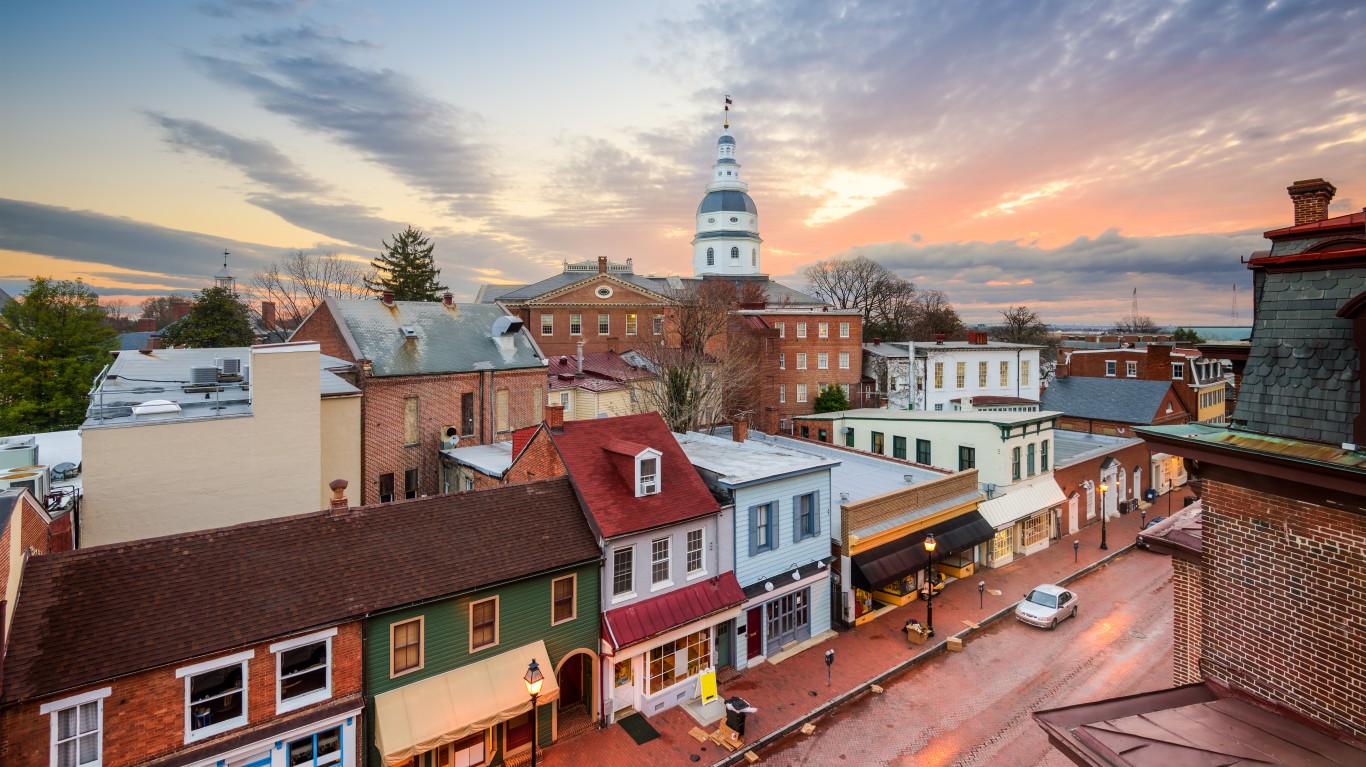 Of Maryland’s 5 million residents, some 53,000 speak Chinese — not even a full 1% of the population. Still, Chinese is the leading foreign language behind Spanish — 7.5% of state residents speak Spanish at home.