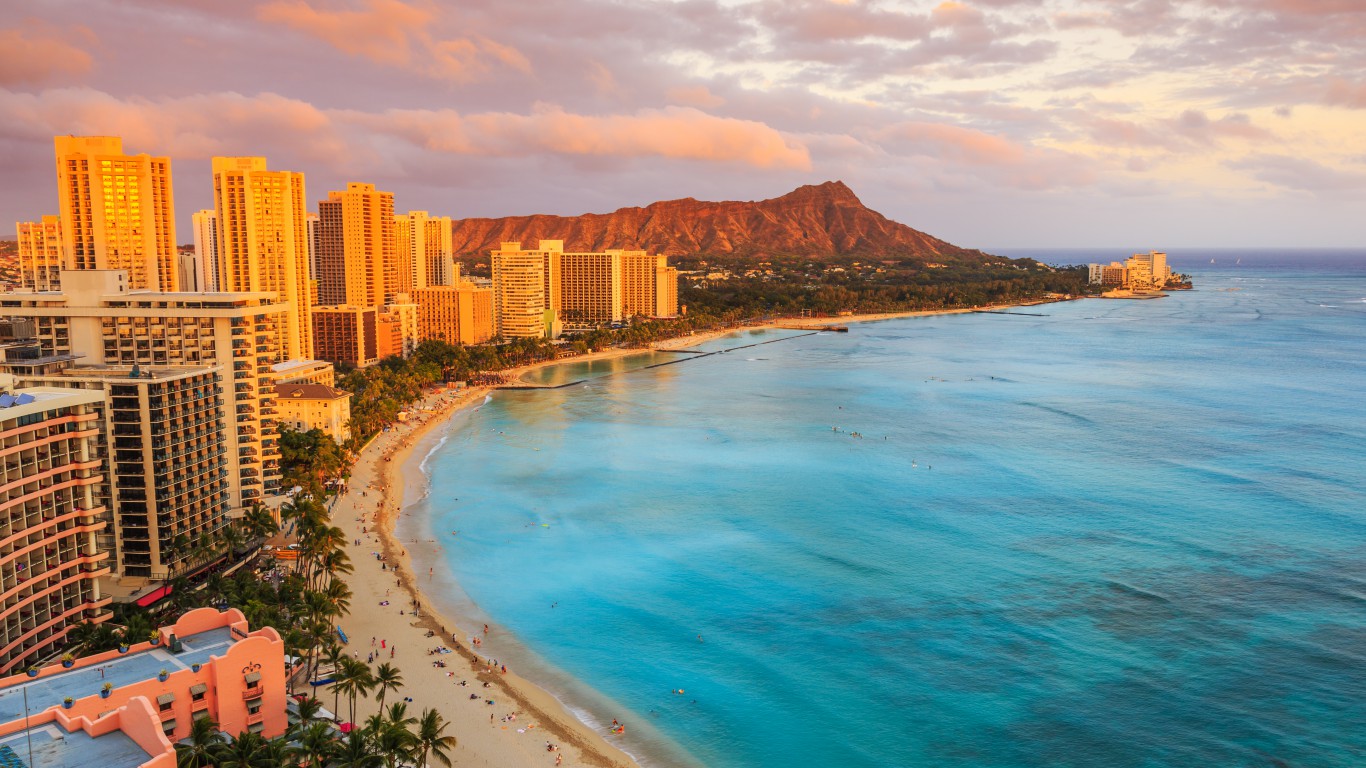 Education can be an important factor in the health and well being of a population. In addition to being more financial stable, college graduates tend to live longer and healthier lives than those who did not obtain at least a bachelor’s degree. A high level of education helps make Urban Honolulu the best city to live in Hawaii. Among Honolulu adults, 36% have at least a bachelor’s degree, the highest rate in Hawaii.

Long commutes by car can have a negative effect on physical and mental health. Honolulu residents utilize alternative methods of getting to and from work. Roughly one in every eight residents takes public transportation to work, while many others walk or ride their bicycles. Altogether, 22.9% of commuters do not drive themselves to their jobs, over five times more than the next closest city in Hawaii. 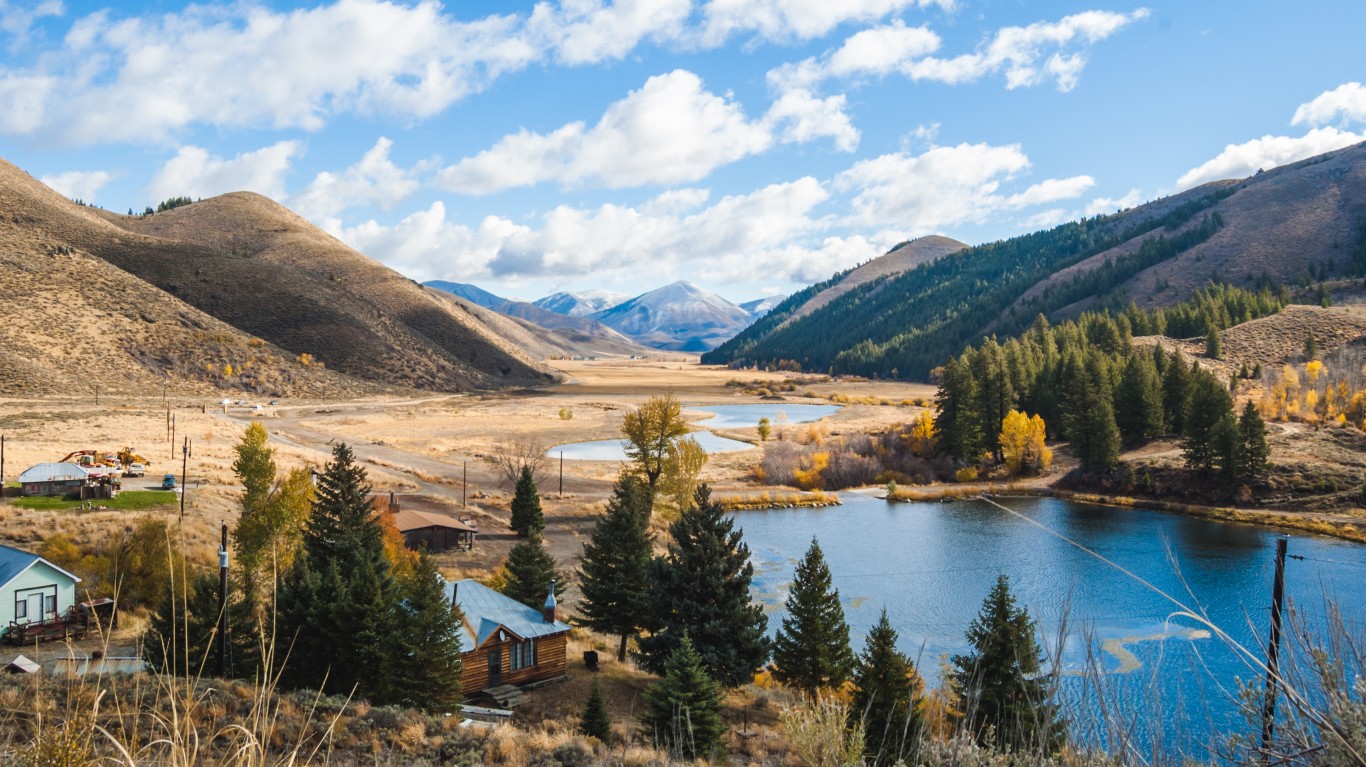 Hailey is situated in Idaho’s Wood River Valley in the Rocky Mountains. The city is surrounded by public land and forests where residents and visitors can hike, bike, ski, fish, and horseback ride, and is a short drive from Ketchum and Sun Valley, two resort towns.

Quality of life for residents is boosted by lower than average crime, poverty, and unemployment rates. While the median household income of $56,522 in Hailey is only about $1,000 higher than the national median income, a dollar goes further in Hailey than in much of the rest of the country. Goods and services are about 4% less expensive than they are nationwide on average.

See all stories featuring: Idaho
ALSO READ: Cities Where Crime Is Soaring in Every State 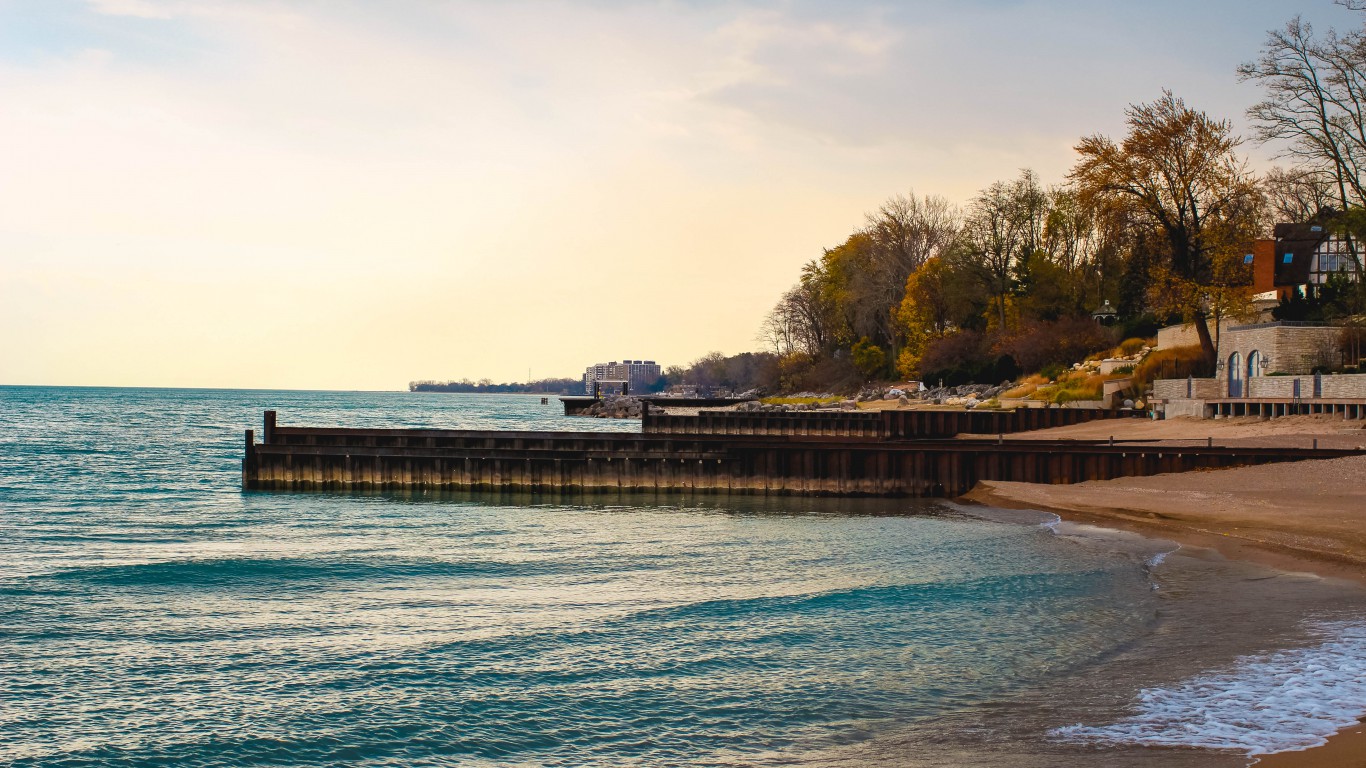 Winnetka is a small village that sits on the shores of Lake Michigan about 15 miles north of downtown Chicago. One of the wealthiest cities in the state, the typical Winnetka household earns $207,857 a year. Winnetka residents working in Chicago have options when it comes to transit, as over one quarter of commuters use public transportation — an alternative most Americans do not have.

In the village, downtown shops were described by the Chicago Tribune in 2012 as reminiscent of the Hamptons on Long Island in New York, without the celebrities. Winnetka boasts four beaches, a boat launch, several parks, a tennis club, a golf course, an ice rink, and forest preserve areas, all open to the public. 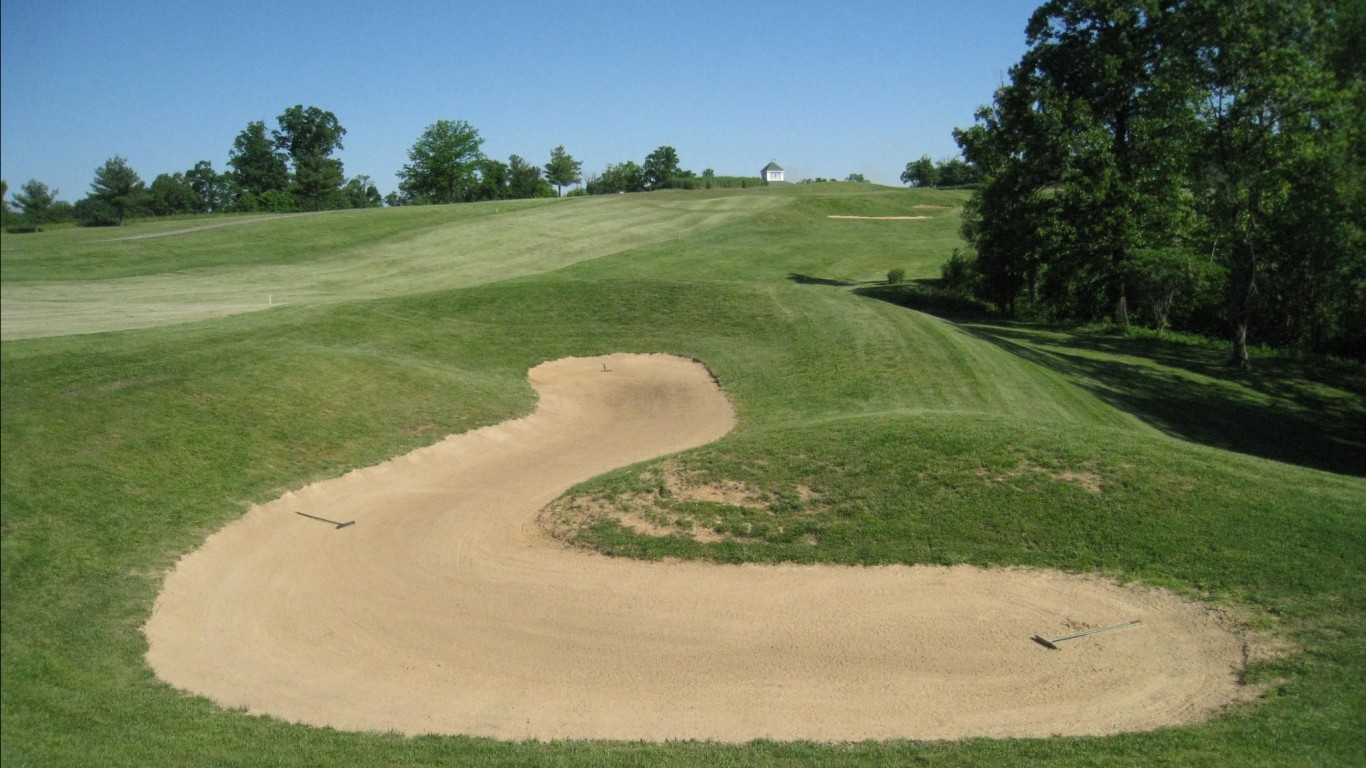 Jasper is one of the most affordable places to live in Indiana. The cost of living in the city is just 83.6% of what the typical American pays. The median household income in Jasper of $55,209 is higher than Indiana’s median of $50,433. The combination of relatively high income and low costs, as compared to the rest of the state, makes Jasper residents more able to afford homes compared to those in most other areas of Indiana. The median home price in Jasper is $148,200, compared to Indiana’s median home price of $126,500.

Jasper residents are much less likely to struggle with money than the average Indiana resident. Statewide, 15% of Indiana residents live in poverty. In Jasper, the poverty rate is less than half that, at 7.1%. 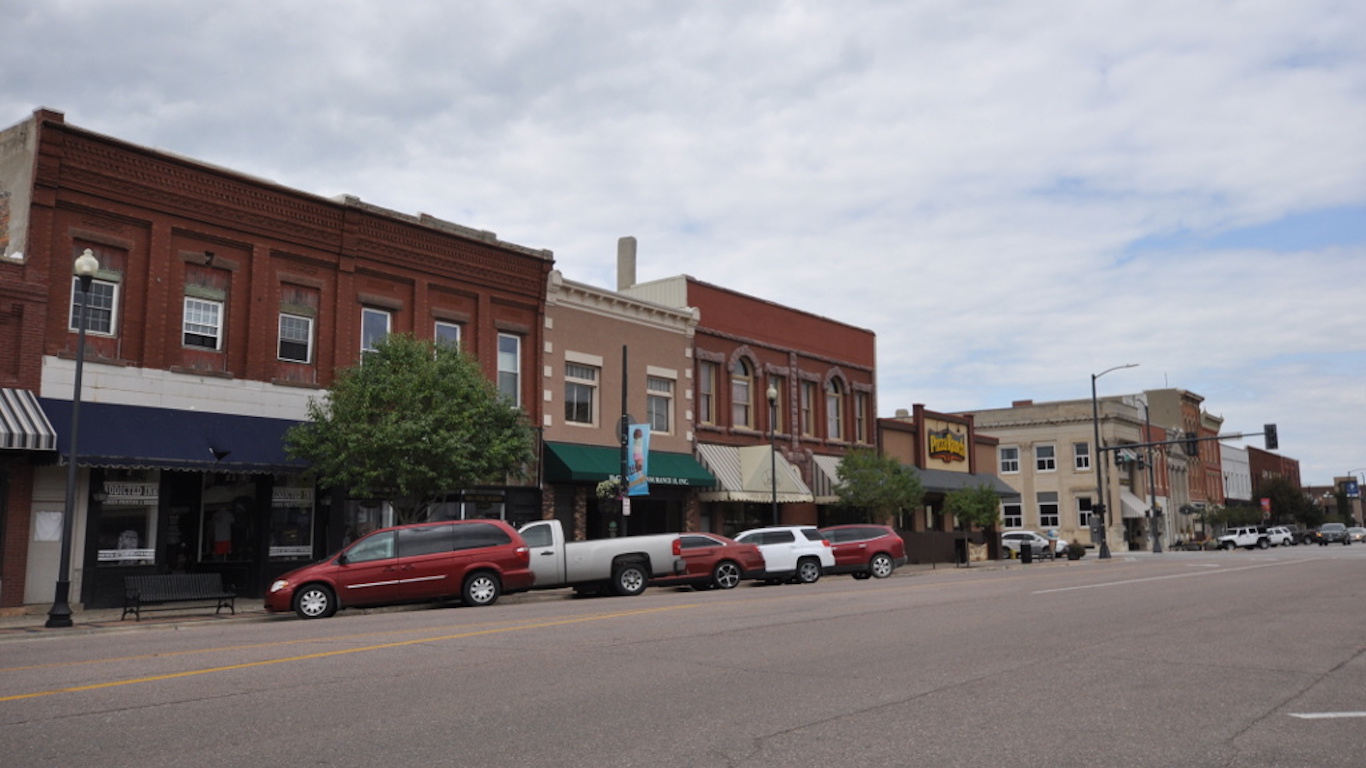 The city also has its share of attractions. Home to a Blue Bunny ice cream manufacturing plant, Le Mars churns out more ice cream from a single company than any other city, earning the nickname “The Ice Cream Capital of the World.” The city and surrounding area also boast a history museum, an art museum, a golf course, a campground, and of course, an ice cream museum.