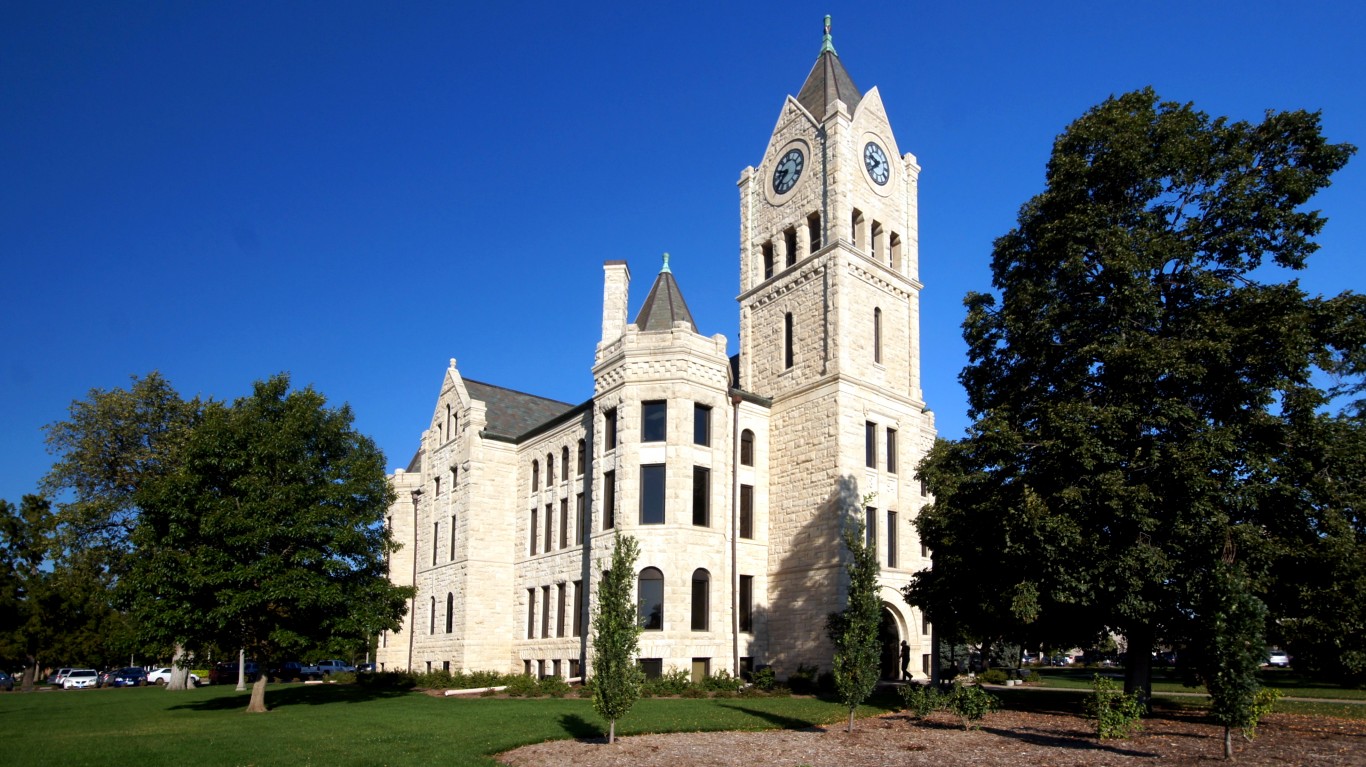 The median household income in McPherson, Kansas of $54,057 a year is just below the national median of $55,322. However, a dollar goes a long way in McPherson as goods and services are 14% less expensive than they are on average nationwide. Indeed, extreme financial hardship is relatively rare in the city. Just 7.3% of residents live in poverty compared to 13.3% of the Kansas population. 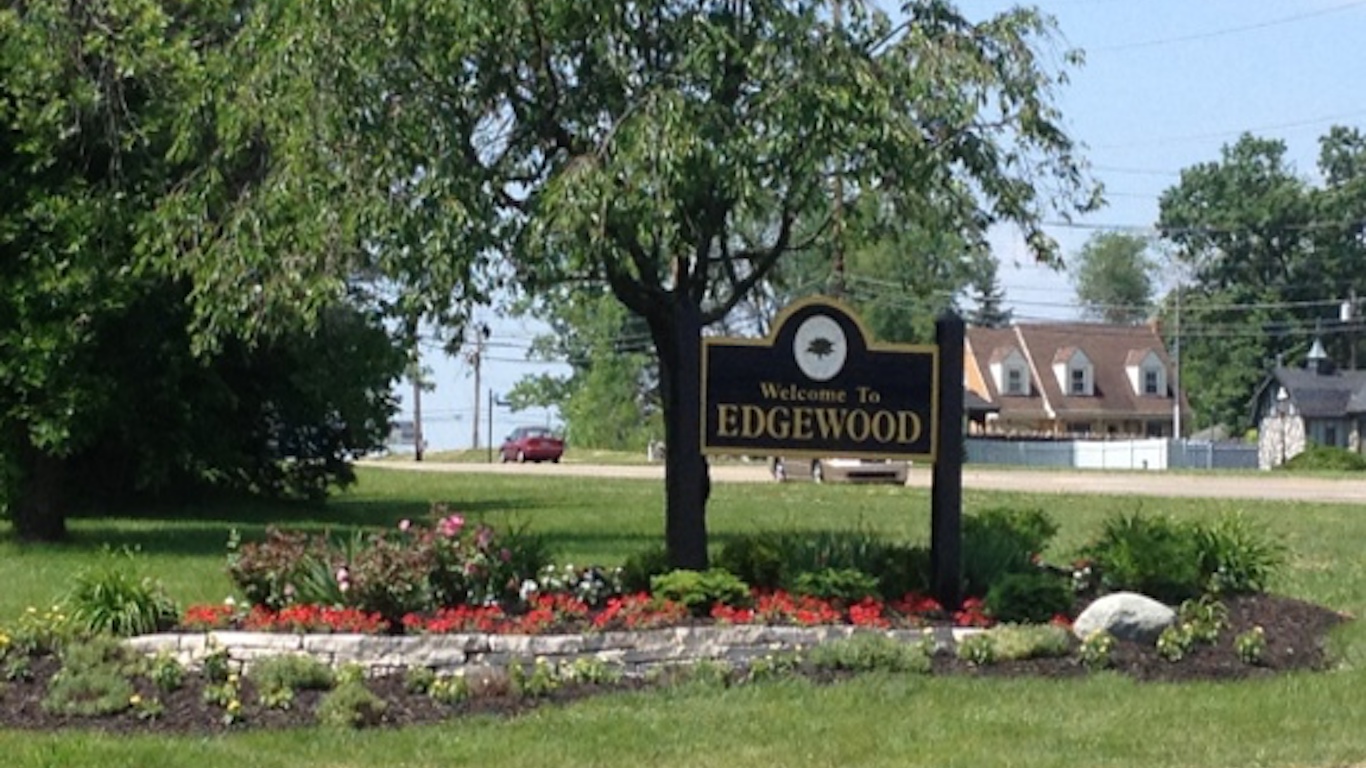 Source: Courtesy of the City of Edgewood

The best city to live in in Kentucky, Edgewood is both wealthy and affordable. The typical household in Edgewood earns $89,073, nearly double the $44,811 median income across the state as a whole. Additionally, goods and services are about 11% less expensive in Edgewood than they are nationwide on average.

Overall quality of life in Edgewood is boosted by two large public parks and an easily accessible hospital and medical care center within city limits. Located about seven miles south of Cincinnati across the Ohio River, Edgewood — like many cities on this list — is in commuting distance of a major metropolitan area. 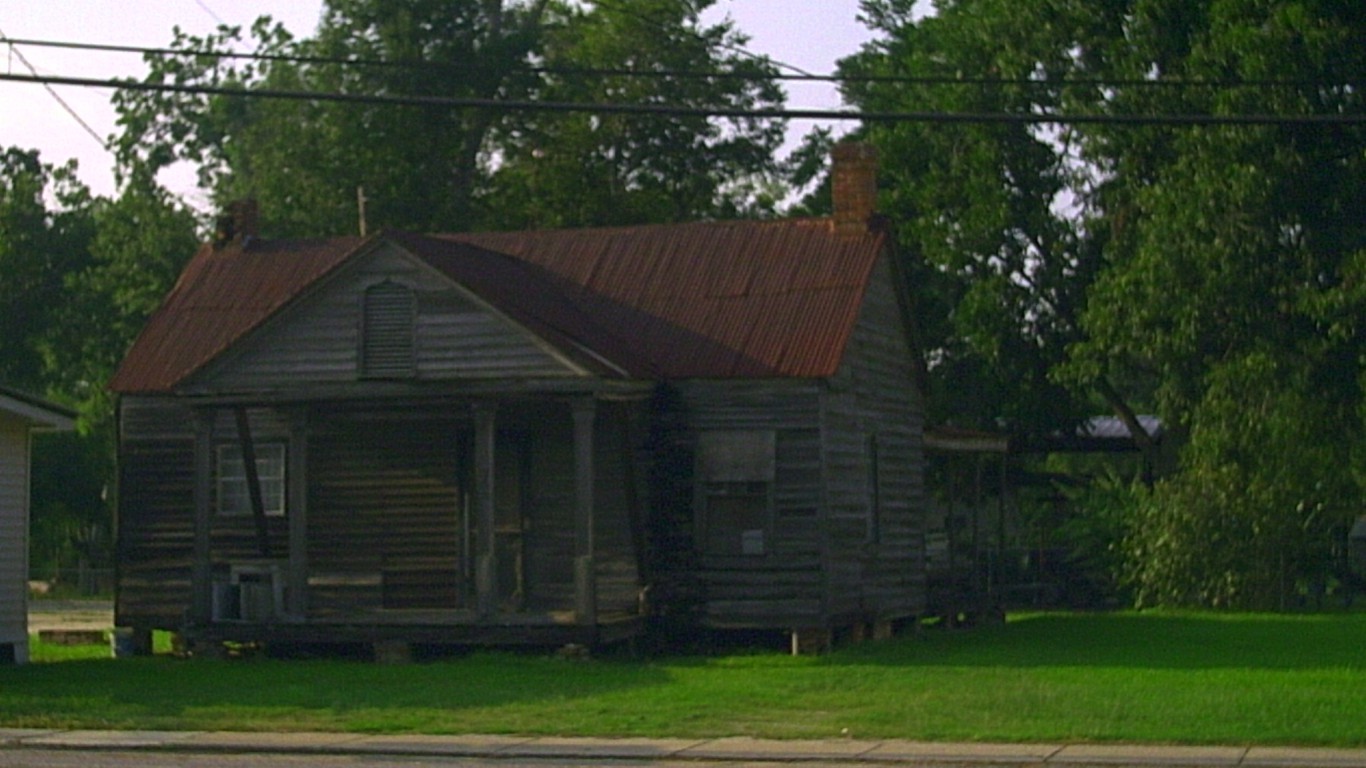 Youngsville is a relatively prosperous city in one of the poorest states in the country. The typical Youngsville household earns about $95,000 a year and just 5.5% of the population live in poverty. Meanwhile, the typical Louisiana household earns less than $46,000 a year and nearly one in five state residents live in poverty. A dollar also goes farther than typical in Youngsville, as goods and services are about 7% less expensive than they are on average nationwide.

Youngsville residents have benefitted from a 70 acre, multimillion dollar sports complex since its completion in 2014 and a recreation center that opened in 2016. The facility boasts 10 tennis courts, six soccer fields, five baseball fields, batting cages, a fishing pond, a one-mile walking path, and a playground. 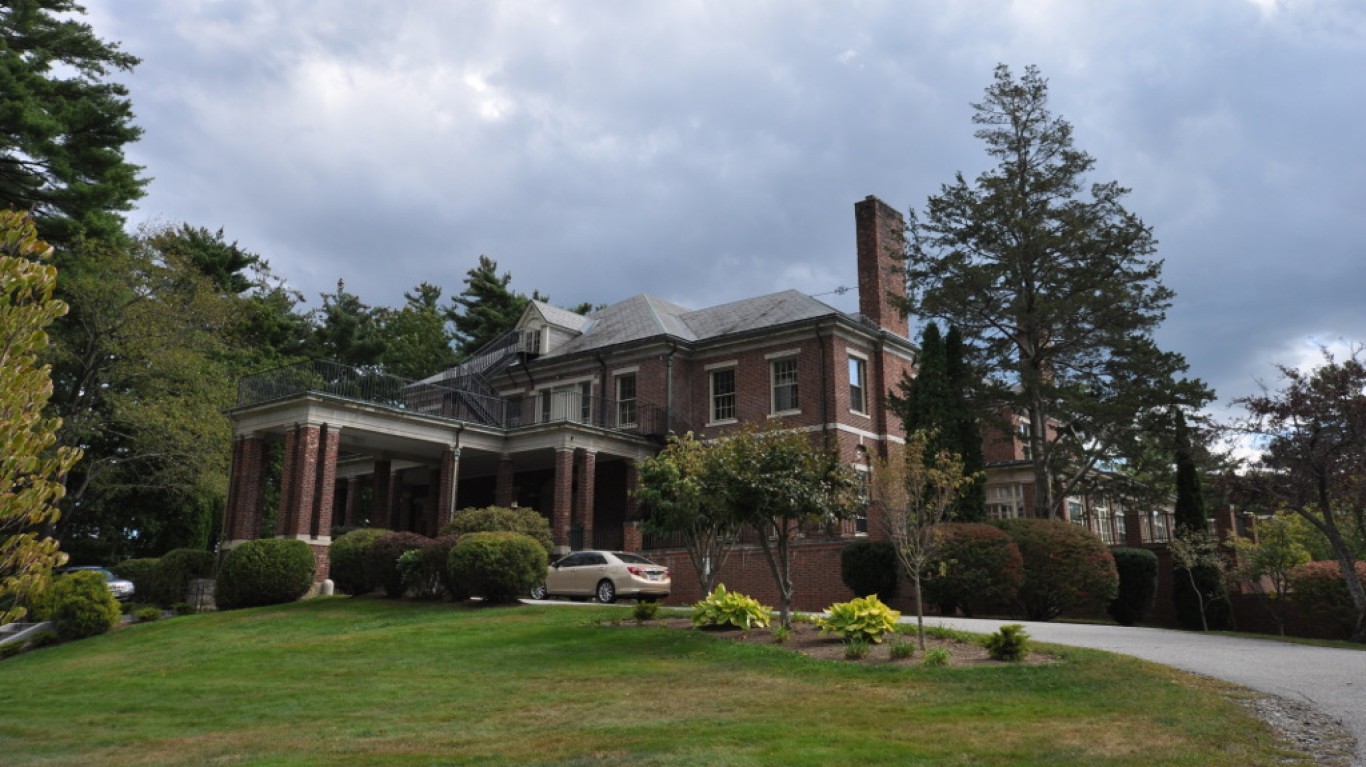 Bath is the best place to live in Maine. Bolstered largely by Bath Iron Works, a shipbuilding plant operated by defense giant General Dynamics, the city’s job market is relatively strong. Annual unemployment in the city, located near the mouth of the Kennebec River, stands at 3.2%, well below the 4.4% national rate. Many residents also benefit from the city’s walkability as more than one in 10 commuters in Bath walk to work, more than triple the comparable national share. The city is also relatively safe, and also has a high concentration of restaurants, fitness centers, museums, and libraries.

Despite its advantages, Bath is one of only a handful of cities on this list to be shrinking in size. Over the last five years, Bath’s population declined by 3.6%, even as the total U.S. population grew 3.9%. 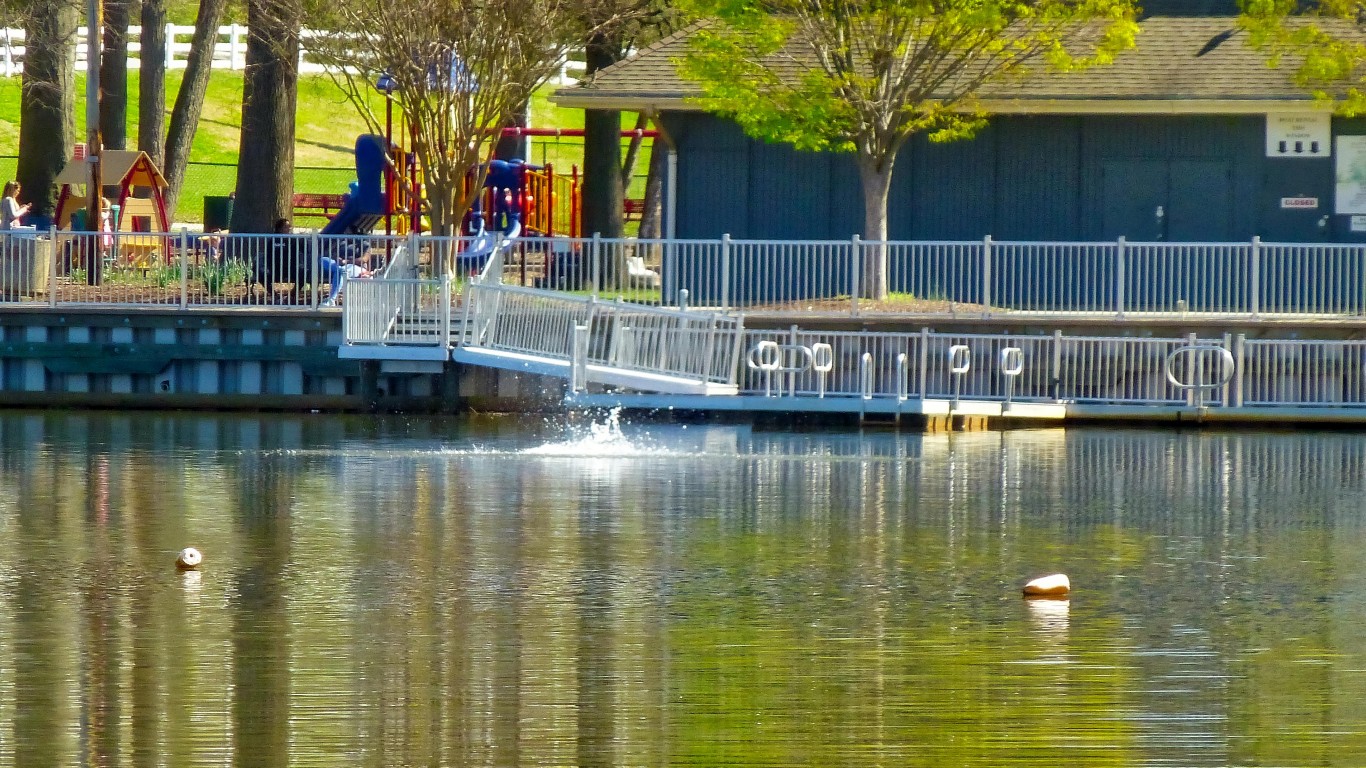 Just a short commute from Washington, D.C., Bowie, Maryland, provides easy access to high-paying jobs in and around the nation’s capital. Most households in Bowie earn more than $106,000 per year — over $30,000 higher than Maryland’s state median household income. Just a small share of Bowie residents live in poverty. Its poverty rate is just 3.3%, just one-third of the state’s poverty rate.

In order to qualify for these high-level jobs, many of Bowie’s residents are well-educated. Nearly half of all adults living in Bowie hold at least a college degree, as compared to 38.4% of Maryland residents overall.