The 20 Most Successful American Fashion Brands 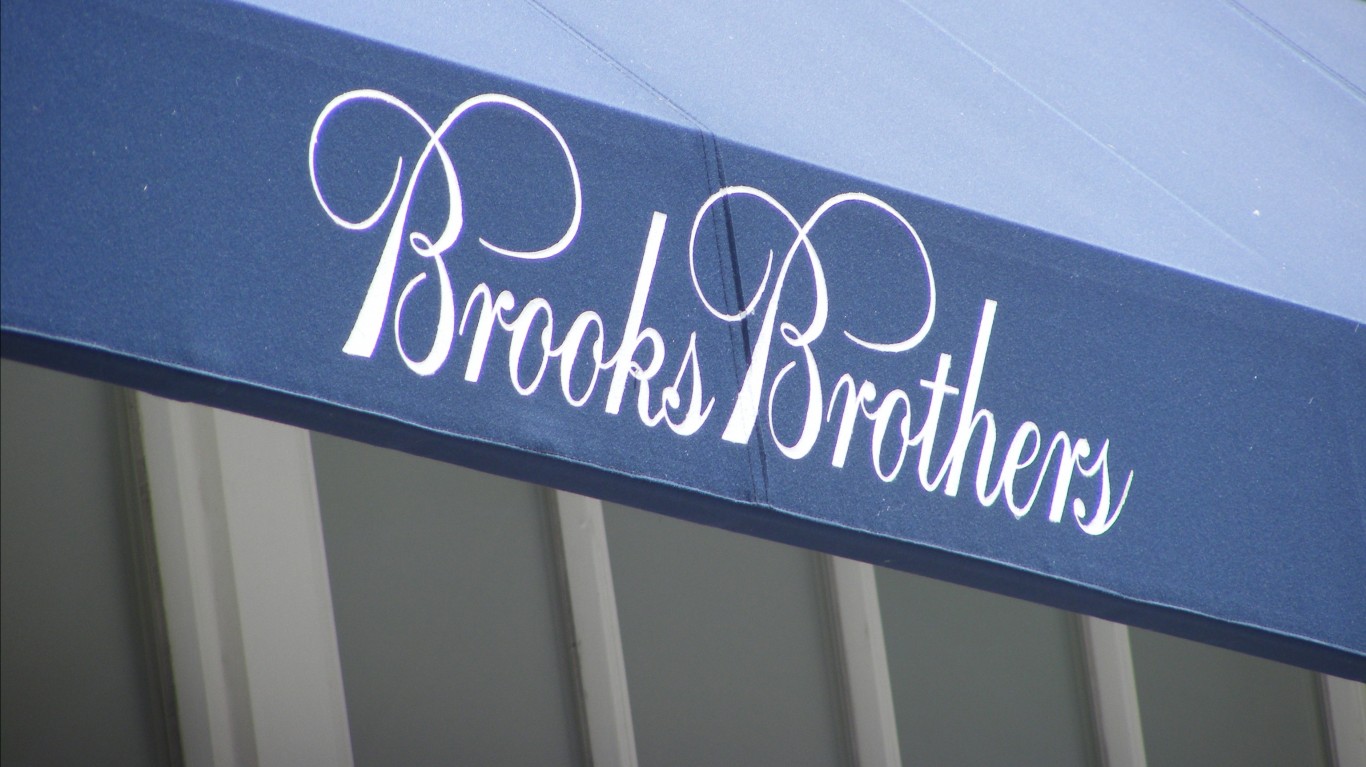 For more than 200 years, the venerable American clothier has been outfitting almost every U.S. president. The privately held company created its iconic Original Polo Button-Down Oxford shirt in 1900. 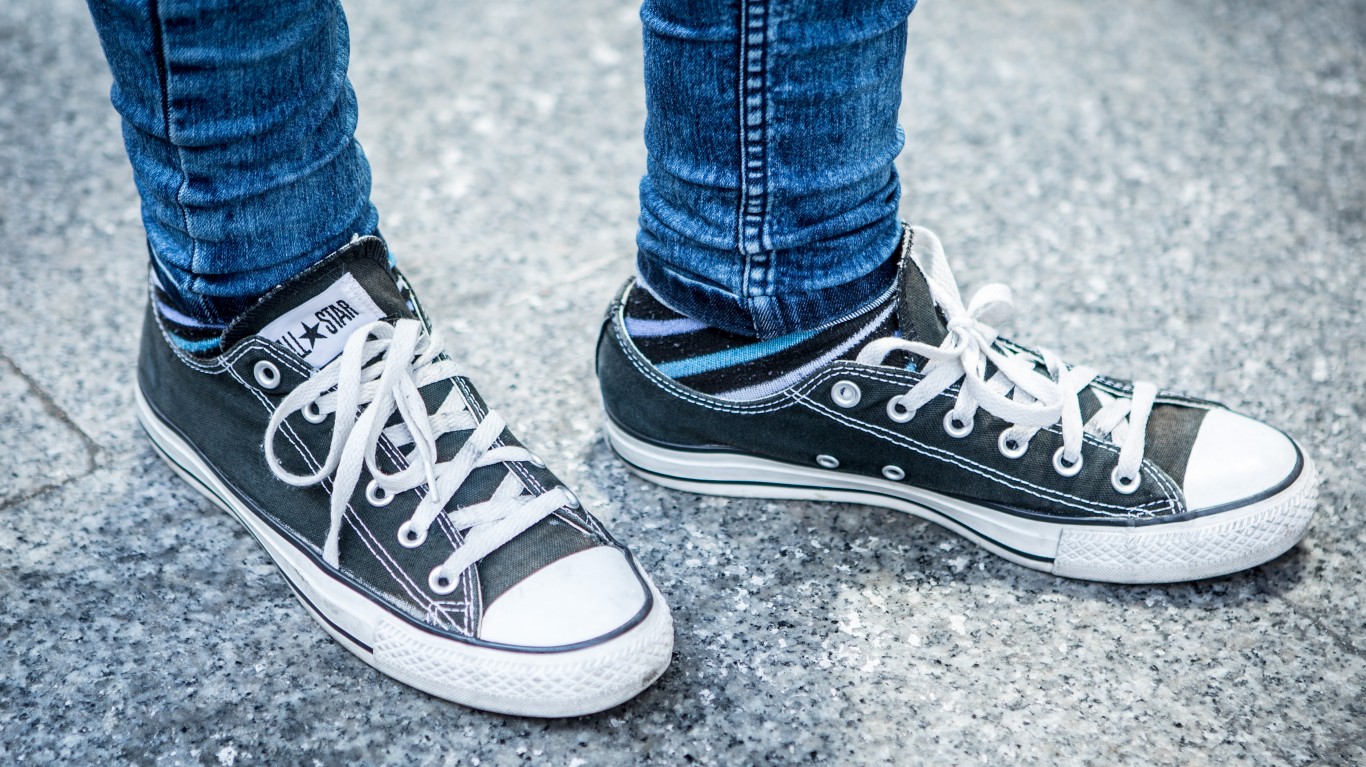 Converse makes the Chuck Taylor All Star sneakers, iconic street footwear that’s been worn by ballers for decades. The company was founded in 1908 as a maker of galoshes and started making the sneakers that made the company famous in 1915.

24/7 Wall St.
The Most Popular Fashion Designers in History 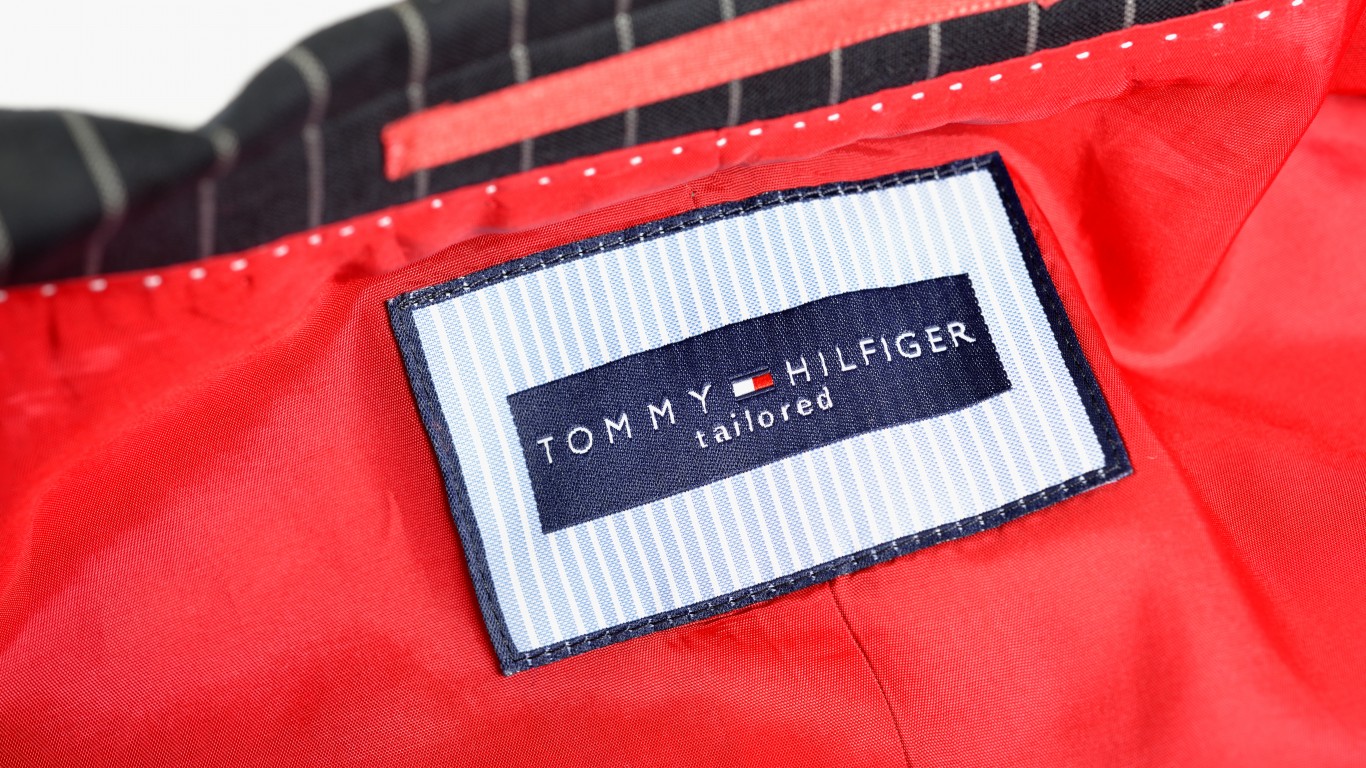 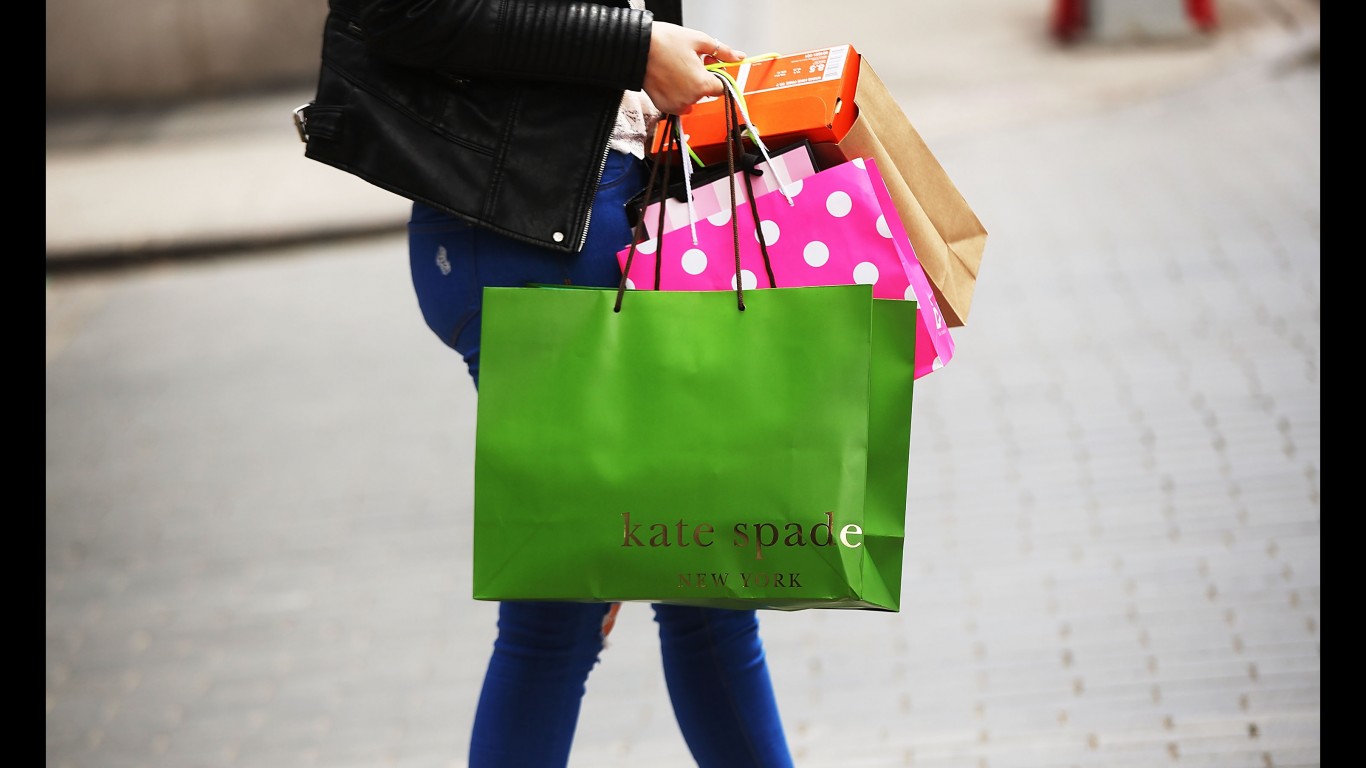 Kate Spade, a former accessories editor at Mademoiselle magazine, left the editorial side of fashion and went into retail by designing a handbag. Her creations combined utility and splashy colors. The product became an aspirational brand for young women climbing the corporate ladder. 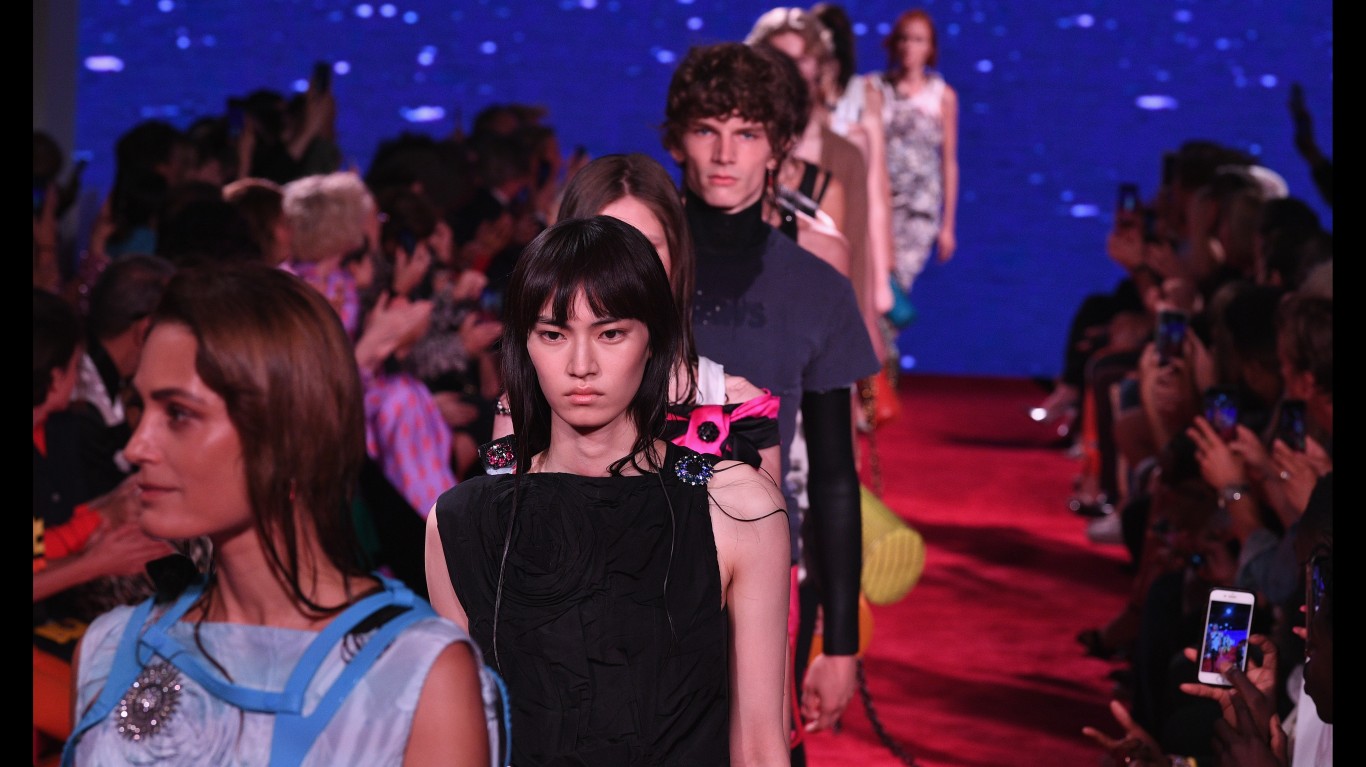 Calvin Klein was originally recognized for his suits and coats but branched out into sportswear. Ads for his products pushed boundaries, such as the jeans ad with a 15-year-old Brooke Shields, who said in a famous television commercial, “Do you know what comes between me and my Calvins? Nothing.”