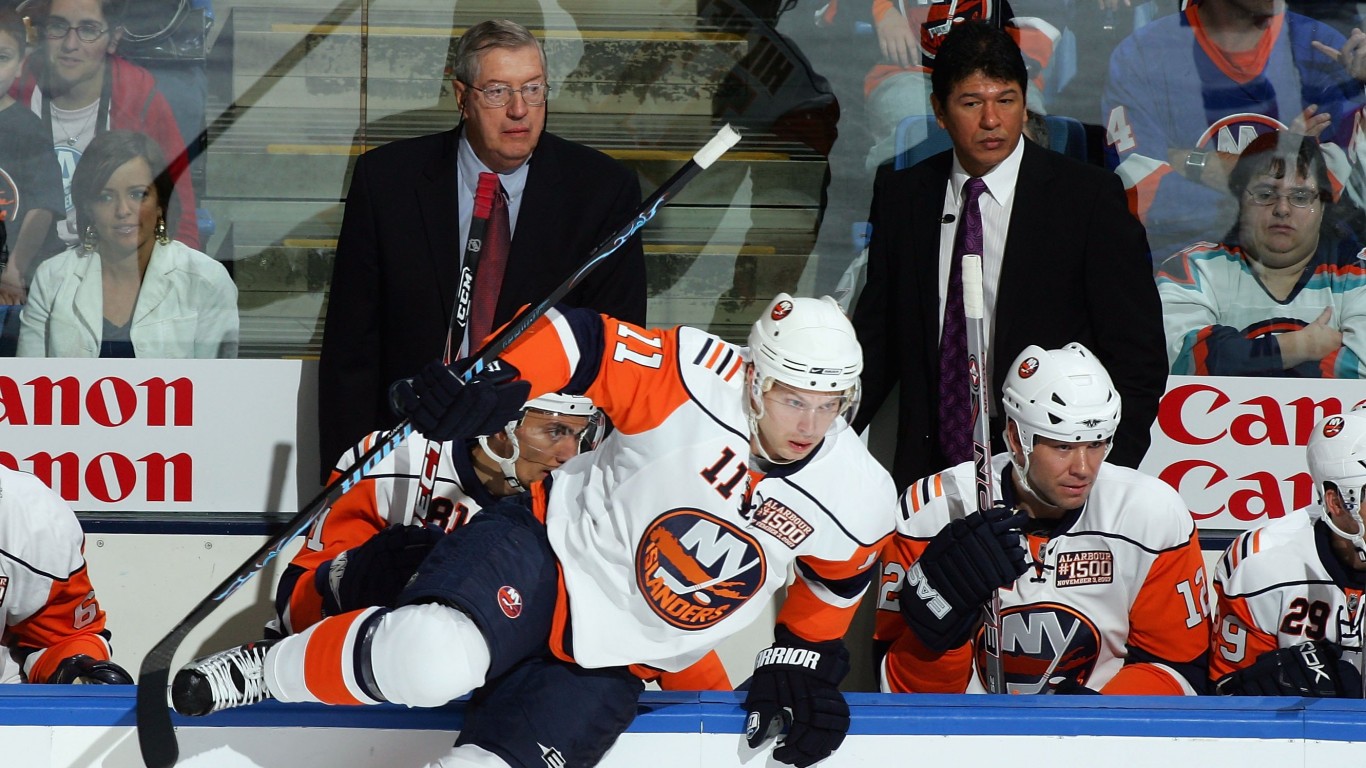 In Al Arbour’s first season, the New York Islanders were a hapless expansion franchise and one of the worst teams in the NHL. After several years of improvements, the Islanders became a dynasty, winning four straight Stanley Cups in the early 1980s. 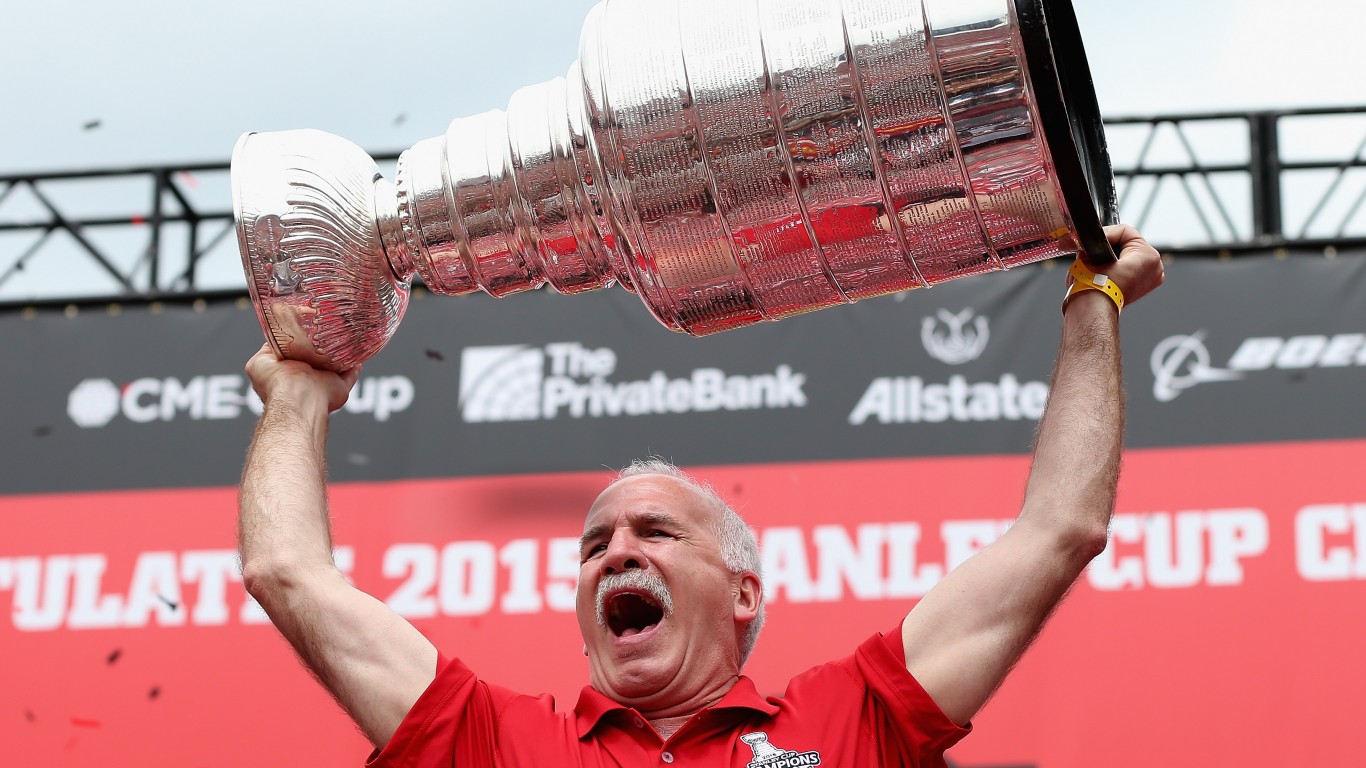 Joel Quenneville turned the Chicago Blackhawks into the first 21st century NHL dynasty, winning three Stanley Cups from 2010 to 2015. Though he was fired in 2018 as Chicago decided to rebuild, Coach Q will now have a chance to turn the Florida Panthers into a winning team. 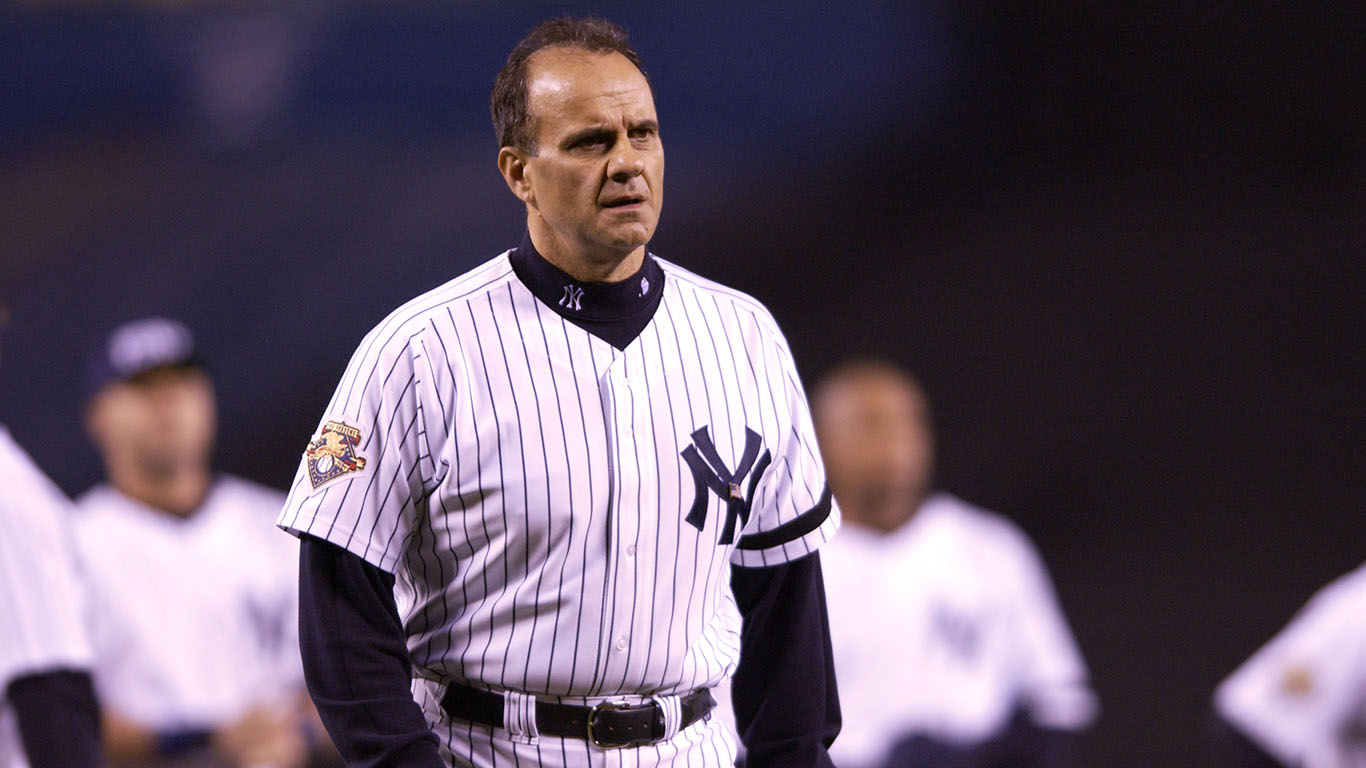 Though he managed five different teams, Joe Torre will be remembered as a New York Yankees legend. Torre led the Bronx Bombers to four World Series titles in five years from 1996 to 2000. 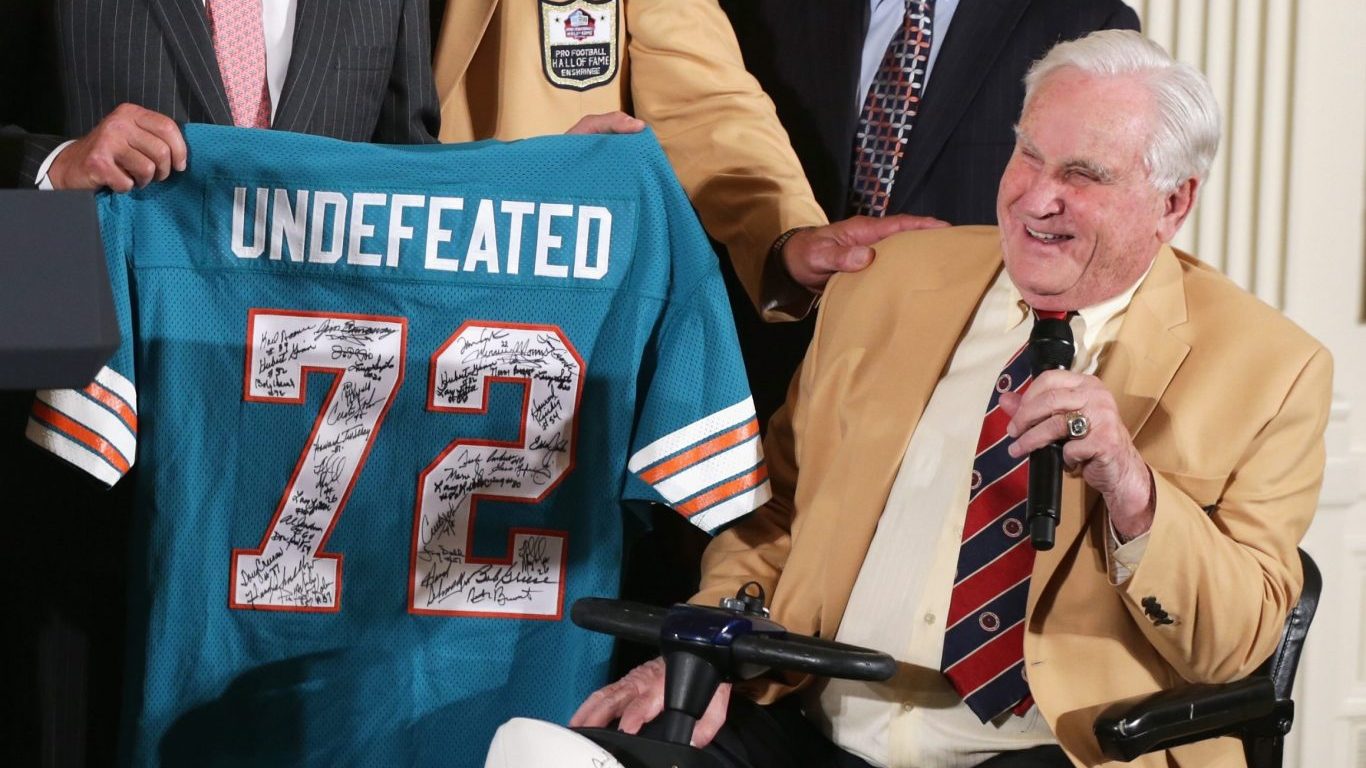 To this day, Don Shula remains the only head coach in NFL history to lead a team to an undefeated record throughout both the regular and postseason, as he did with the 1972 Miami Dolphins. Those same Dolphins would repeat as Super Bowl champs in 1973 as well. 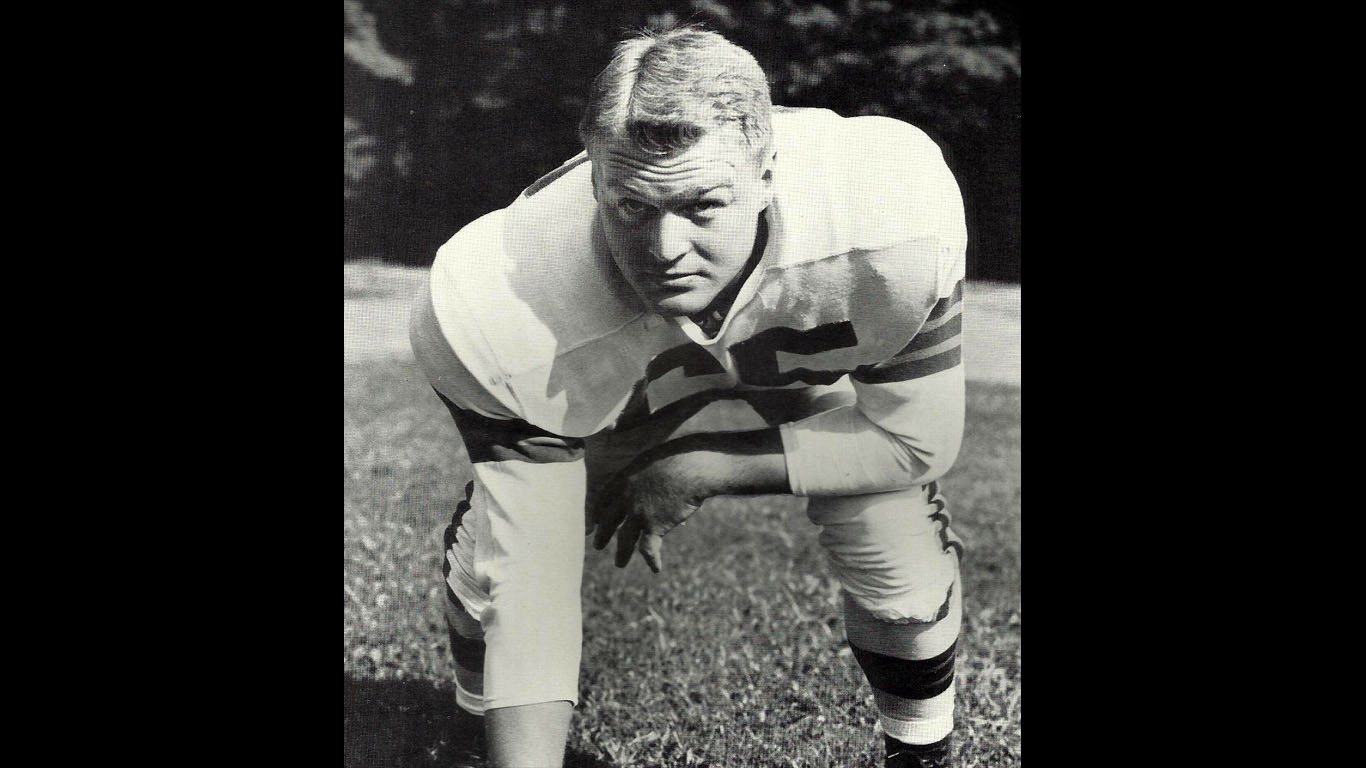