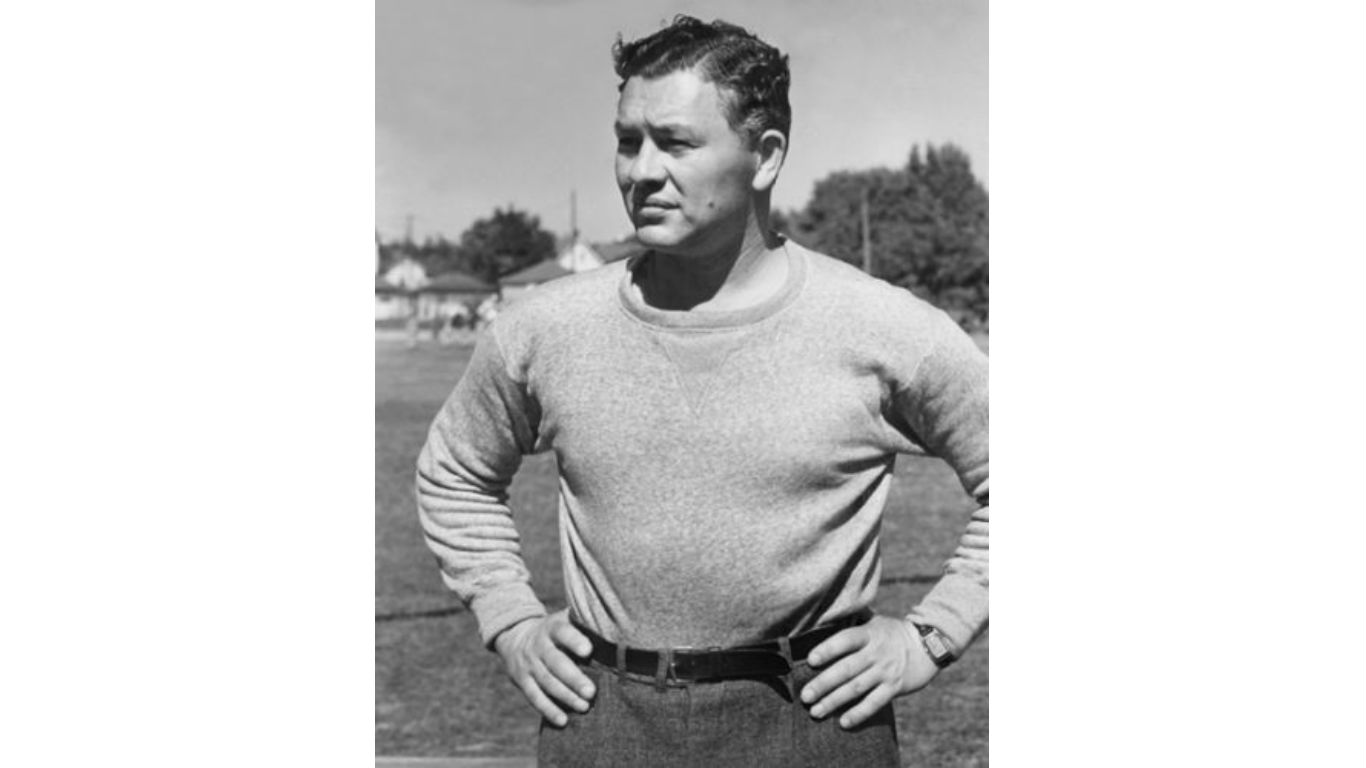 Curly Lambeau is the epitome of Green Bay Packer football. He served as the team’s owner, general manager, coach, and tailback over the course of his decades in football. In his 29 seasons coaching the Packers, the team won six NFL titles. 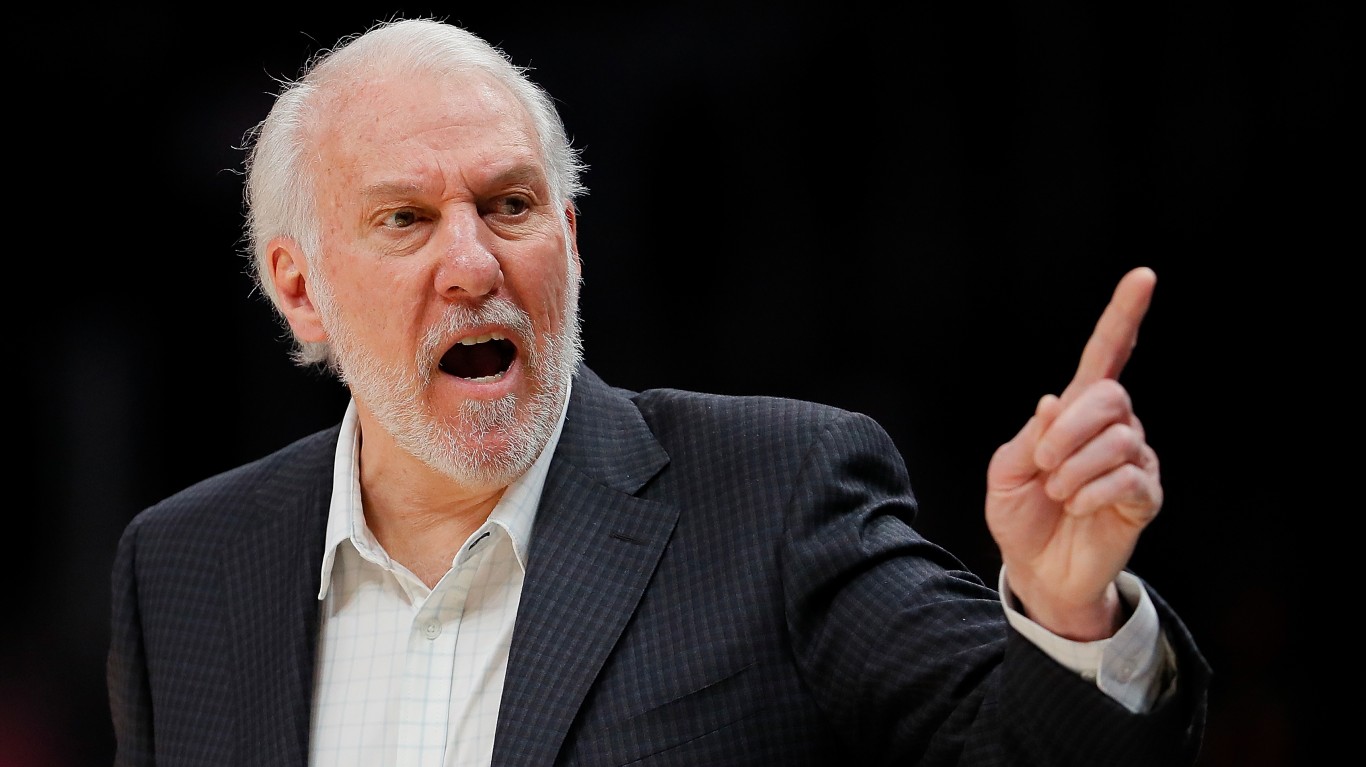 A master motivator and tactician, Gregg Popovich has made the San Antonio Spurs a legitimate title threat each of his 23 seasons in charge. Before Pop, the Spurs had never even been to an NBA Finals. But his impact was almost immediate, winning his first of five titles in his second full season in charge. 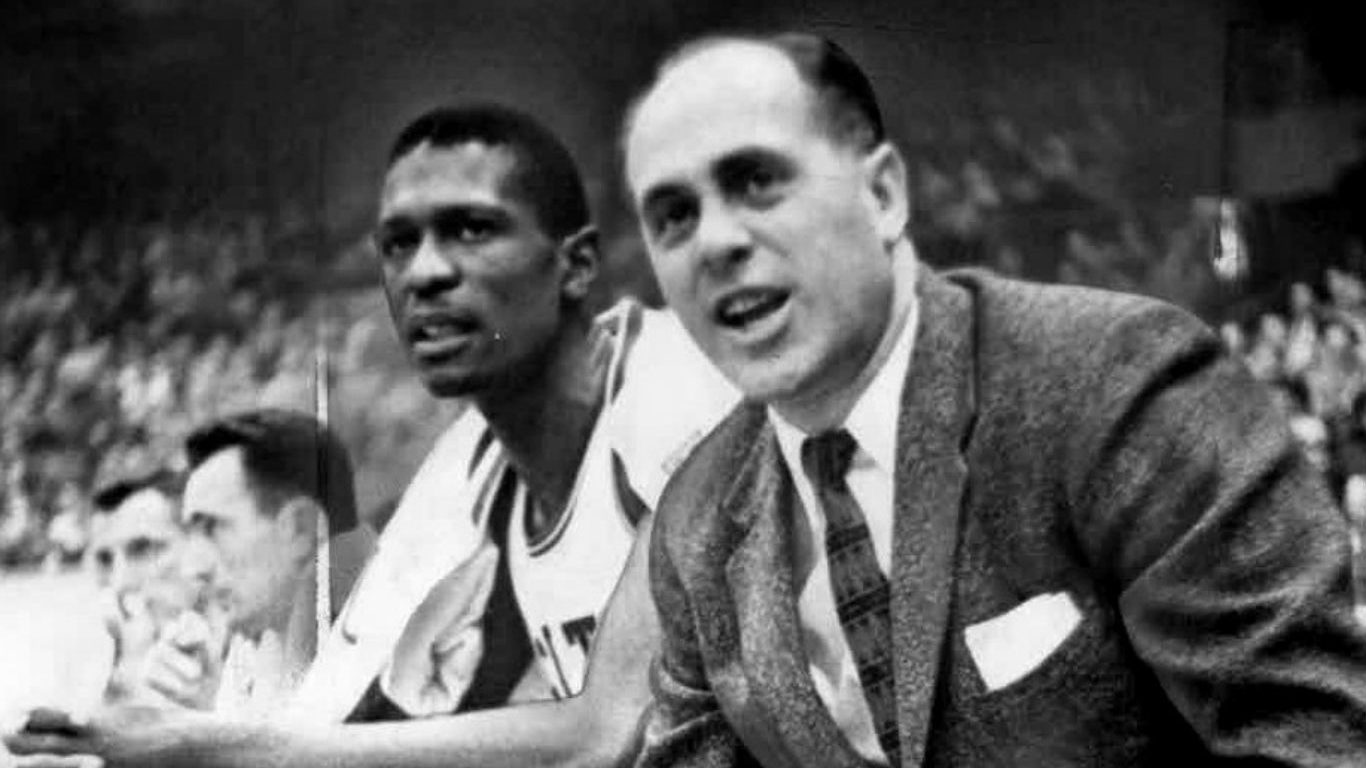 Red Auerbach helped set the Boston Celtics apart from the rest of the NBA in the early days of the league, transforming a losing team into a perennial powerhouse. After six straight seasons of playoff losses to start his Celtics career, Auerbach’s teams went on to win nine titles in 10 seasons from 1957 to 1966. 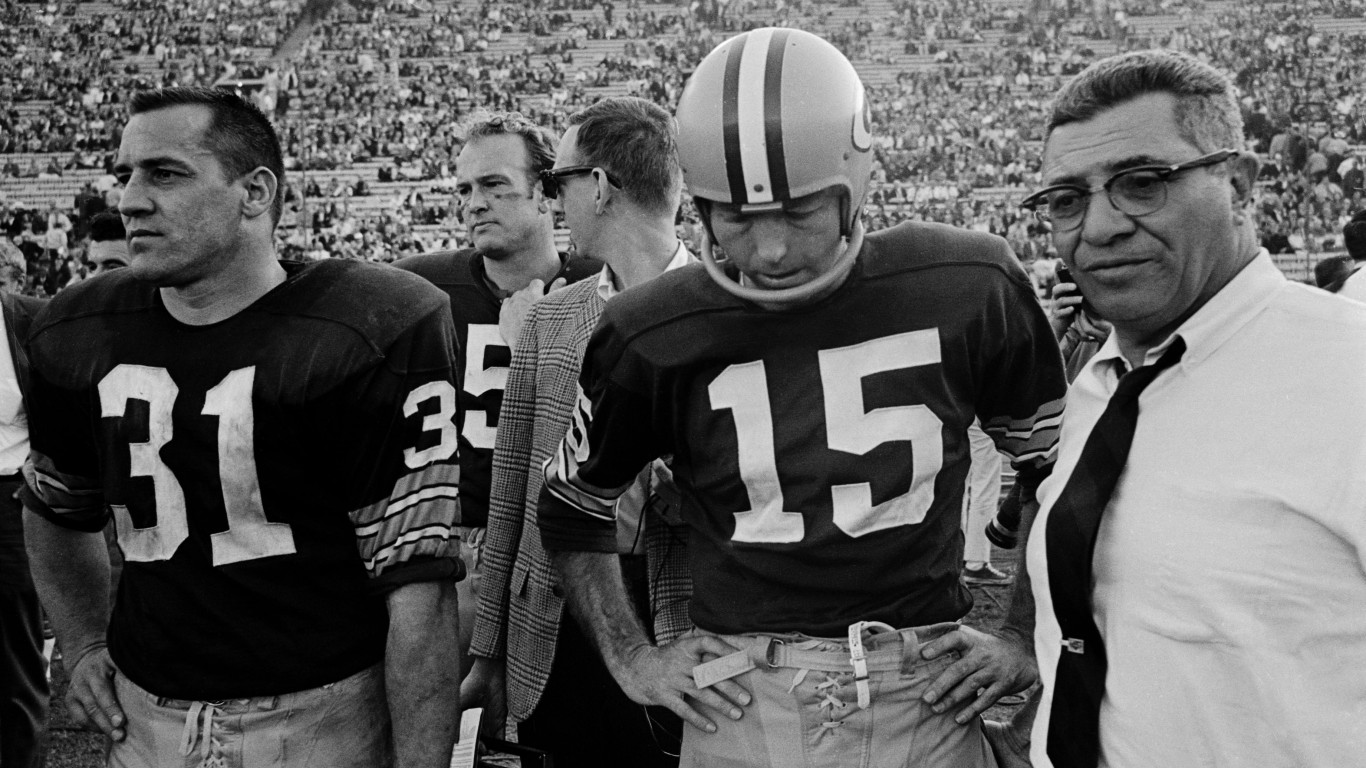 The namesake of the Super Bowl trophy, Vince Lombardi coached the Green Bay Packers to victory in the first two Super Bowl games. Before that, Lombardi and the Pack won three NFL titles in the early 1960s, before the NFL and AFL champs played one another. Lombardi needed just nine seasons to bring those five titles to Titletown. 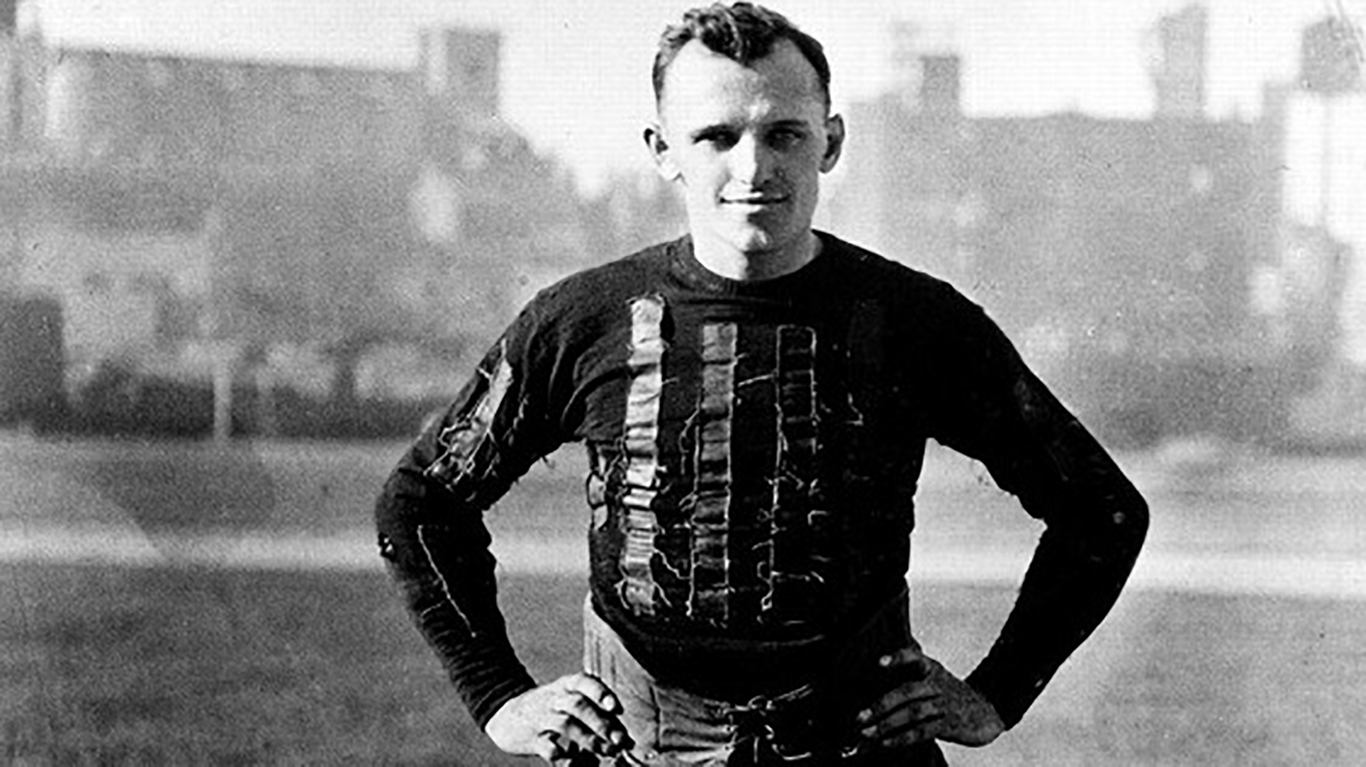 One of the founding fathers of the NFL, George Halas is famed for his success as well as his longevity. Halas coached his beloved Chicago Bears for 40 seasons, winning six championships in four different decades — one in 1921, one in 1933, three in the 1940s, and one in 1963.