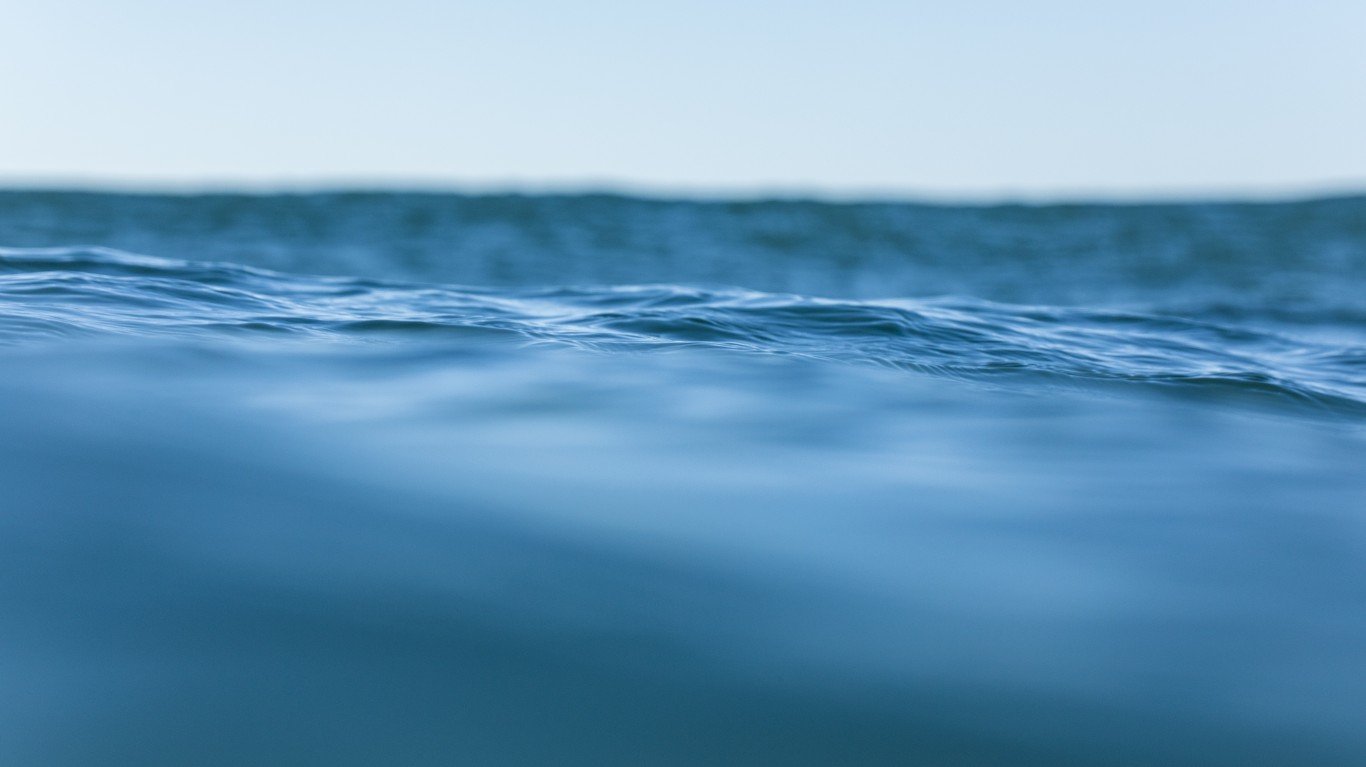 The eventual melting of both polar ice caps, which scientists predict is inevitable at the current rate of warming, would in the long-term result in a sea level rise of more than 120 feet. The loss of the Greenland ice sheet would cause an even greater rise. 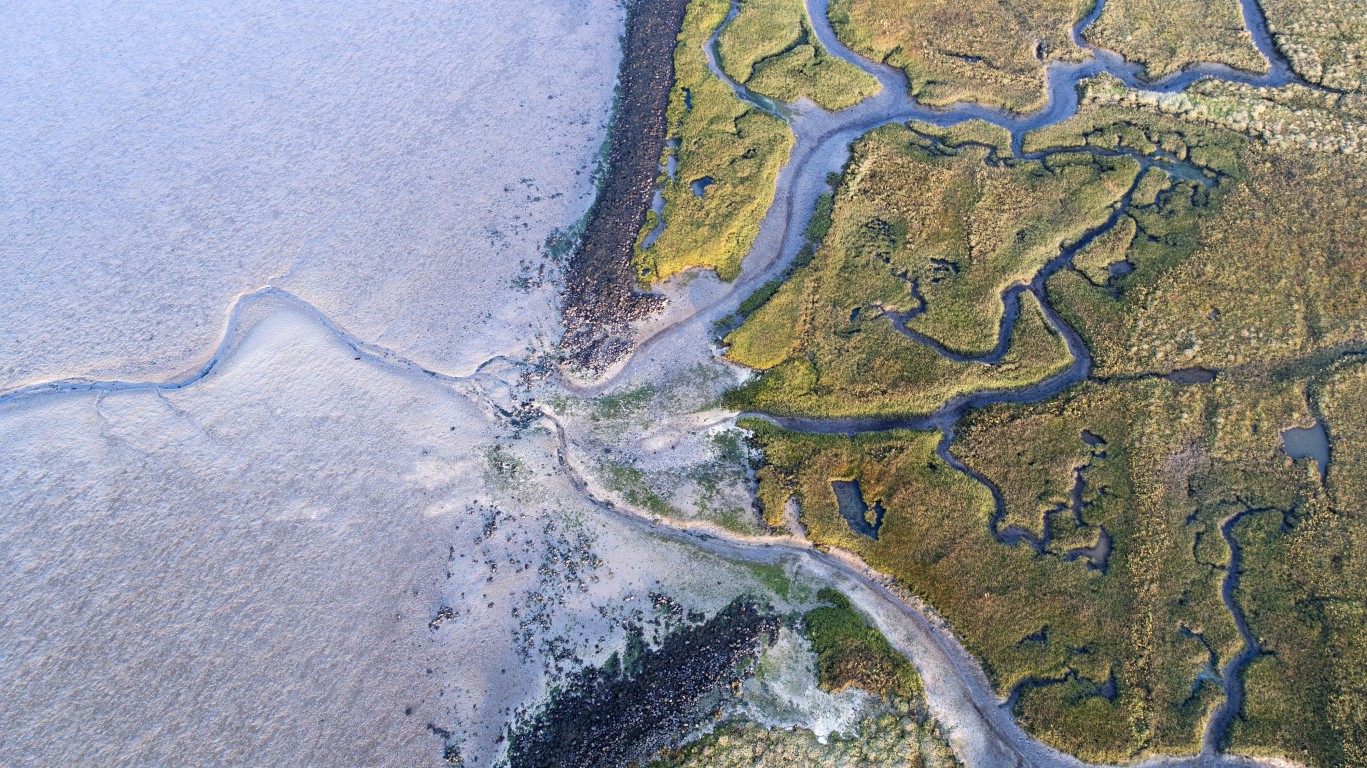 An estimated 145 million people live at altitudes within 3 feet of sea level. Even with a more conservative sea level rise estimate of 3 feet, these people will all be displaced by the end of the century, including in places like the Netherlands, the United States, South Asia, and China. 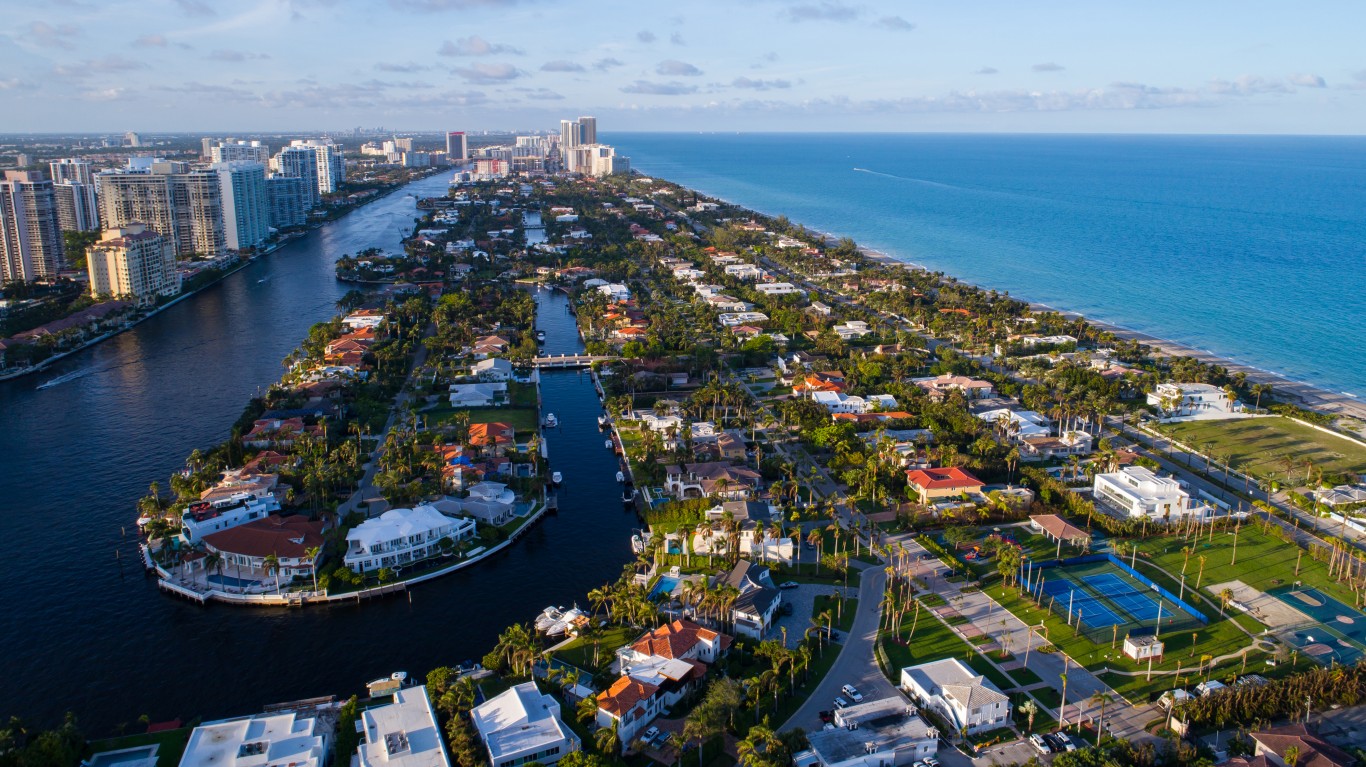 More than 1 million Florida homes are at risk of flooding by 2100, and many major coastal cities will be at least partially under water. 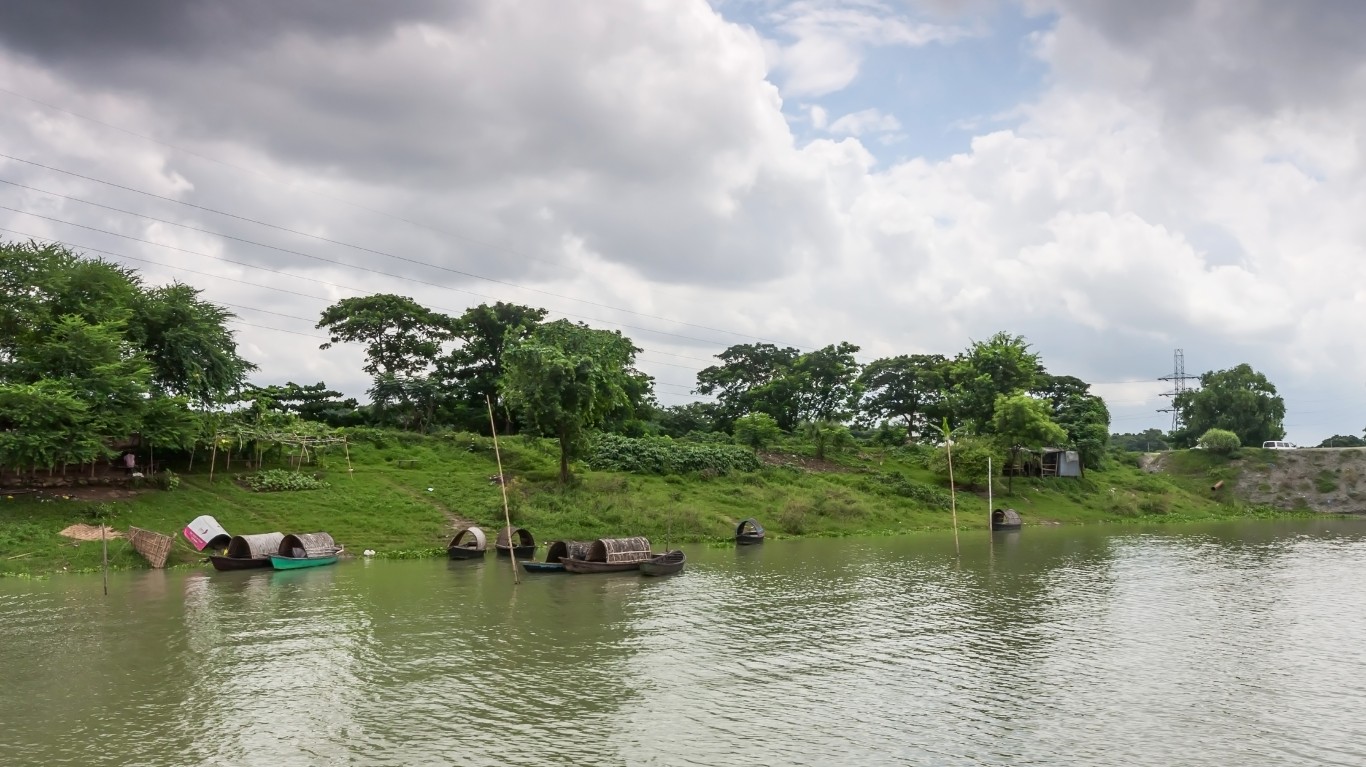 A 3-foot sea level rise would flood 20% of the landmass of Bangladesh, displacing an estimated 30 million people. 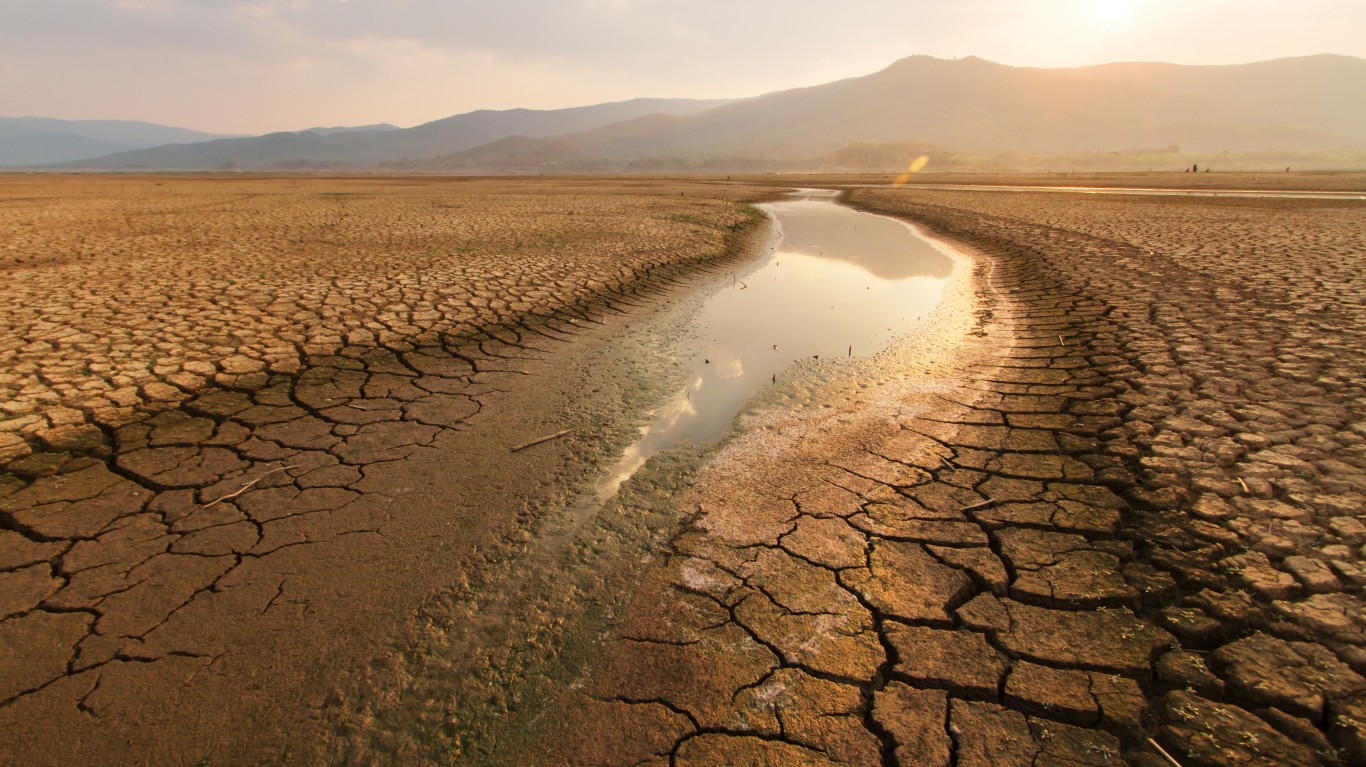