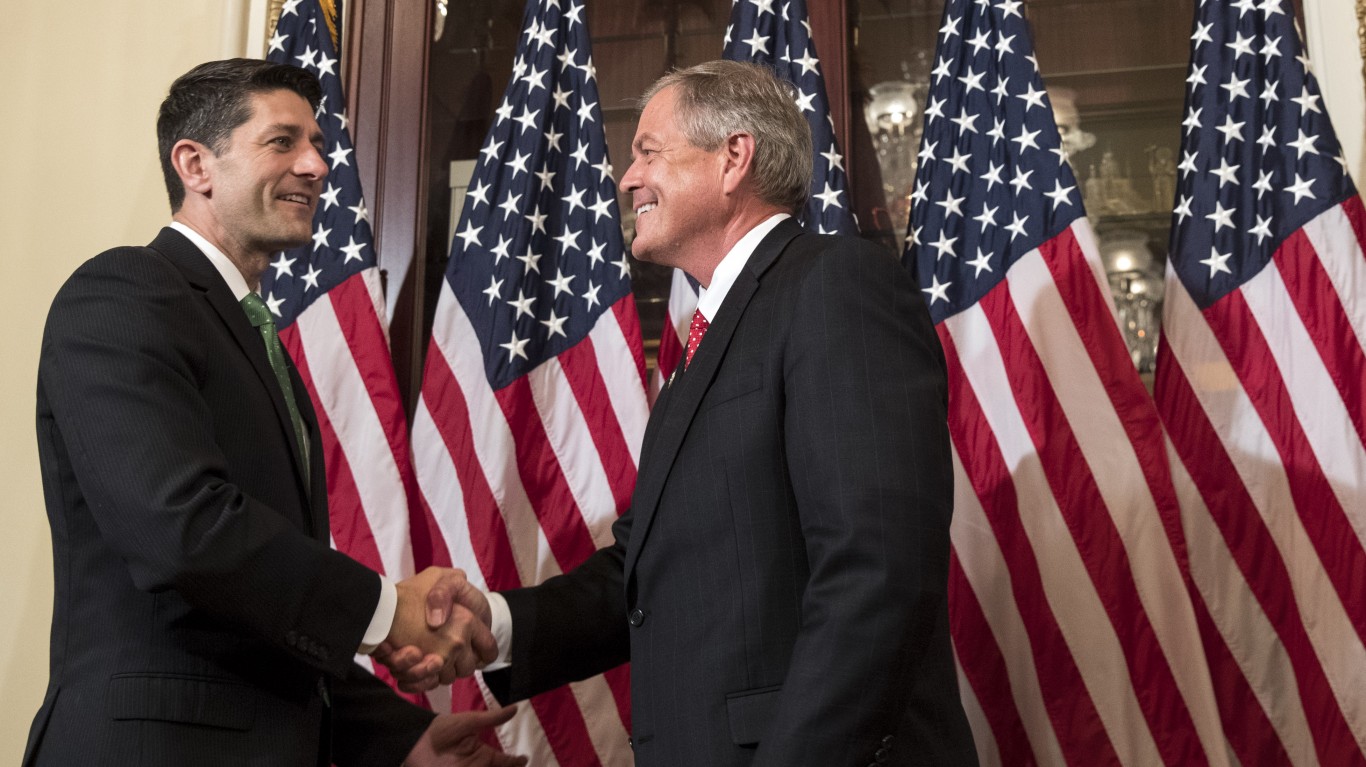 South Carolina Rep. Ralph Norman worked as an executive at Warren Norman Co., a development company started by his father that builds office parks, commercial buildings, and residential housing. The second-term congressman representing South Carolina’s 5th District in the northern part of the state keeps most of his wealth in real estate holdings 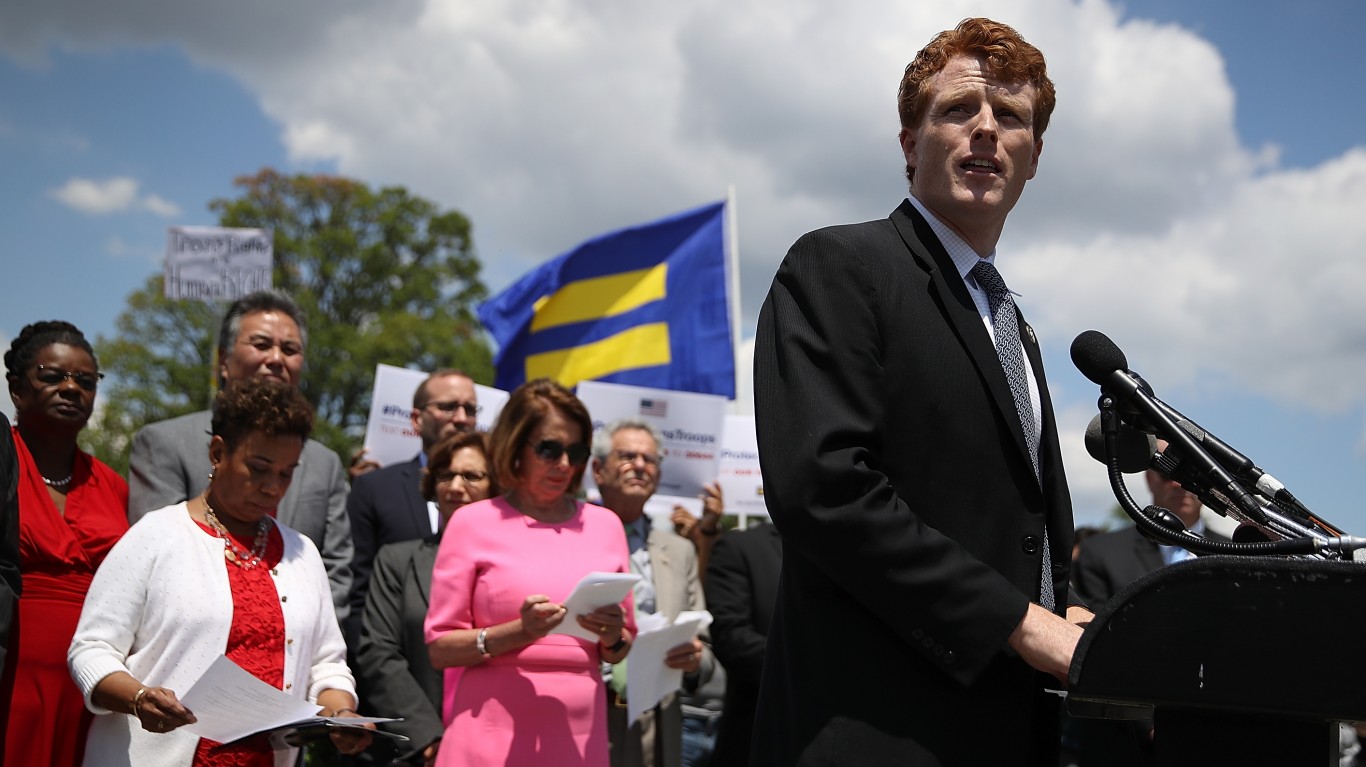 Grandson of Robert F. Kennedy, Joseph Kennedy is the only member of the political dynasty to be currently serving on Capitol Hill. Kennedy’s fortune comes from old family money — specifically that of his great-grandfather, who was a businessman, and his great-great-grandfather, who was a co-founder of Standard Oil. Kennedy has served Massachusetts’ 4th District since 2013. 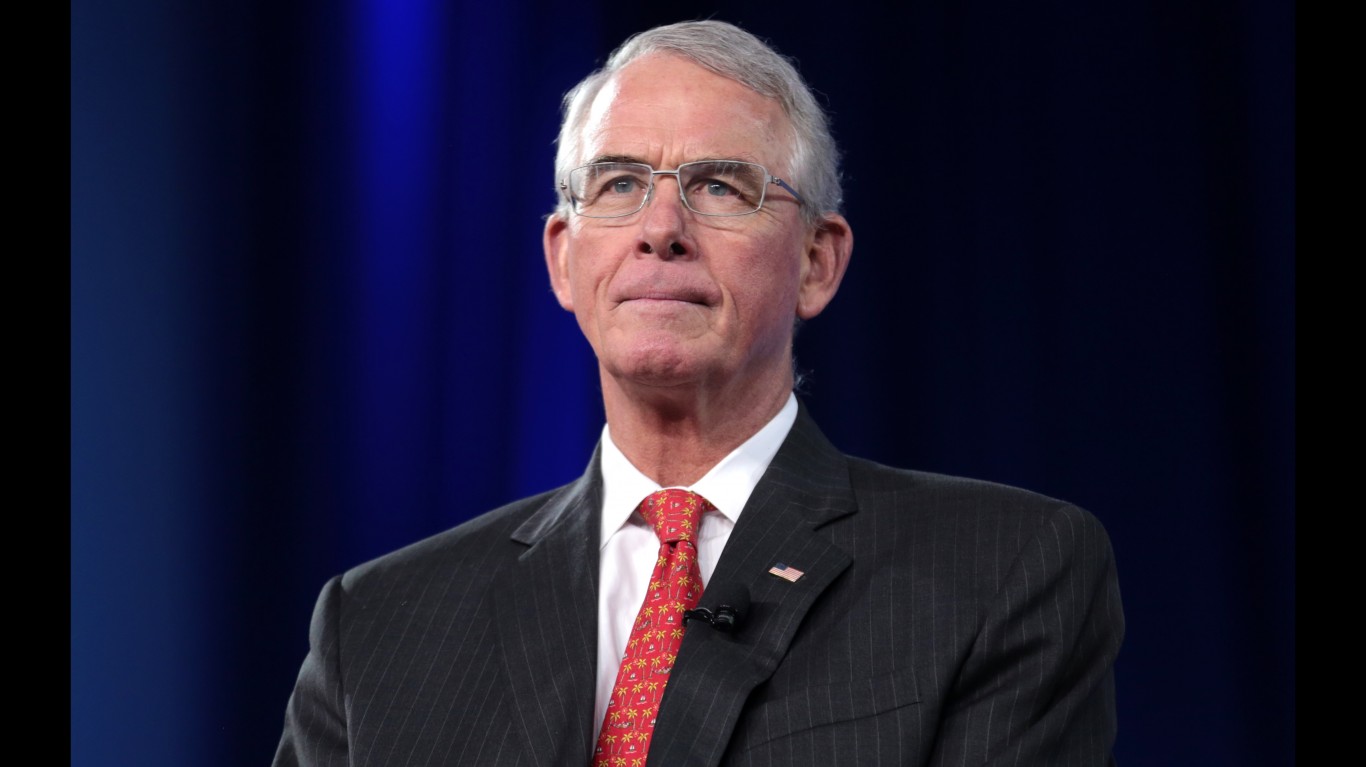 Republican Francis Rooney was well known in Republican Party circles long before he took office in Florida’s 19th District in 2017. Using his fortune from his family business, Manhattan Construction Group, Rooney donated enough to the GOP to earn an ambassadorship during the George W. Bush administration. Manhattan Construction Group’s lucrative contracts have included both Bush presidential libraries as well as the new Dallas Cowboys stadium. 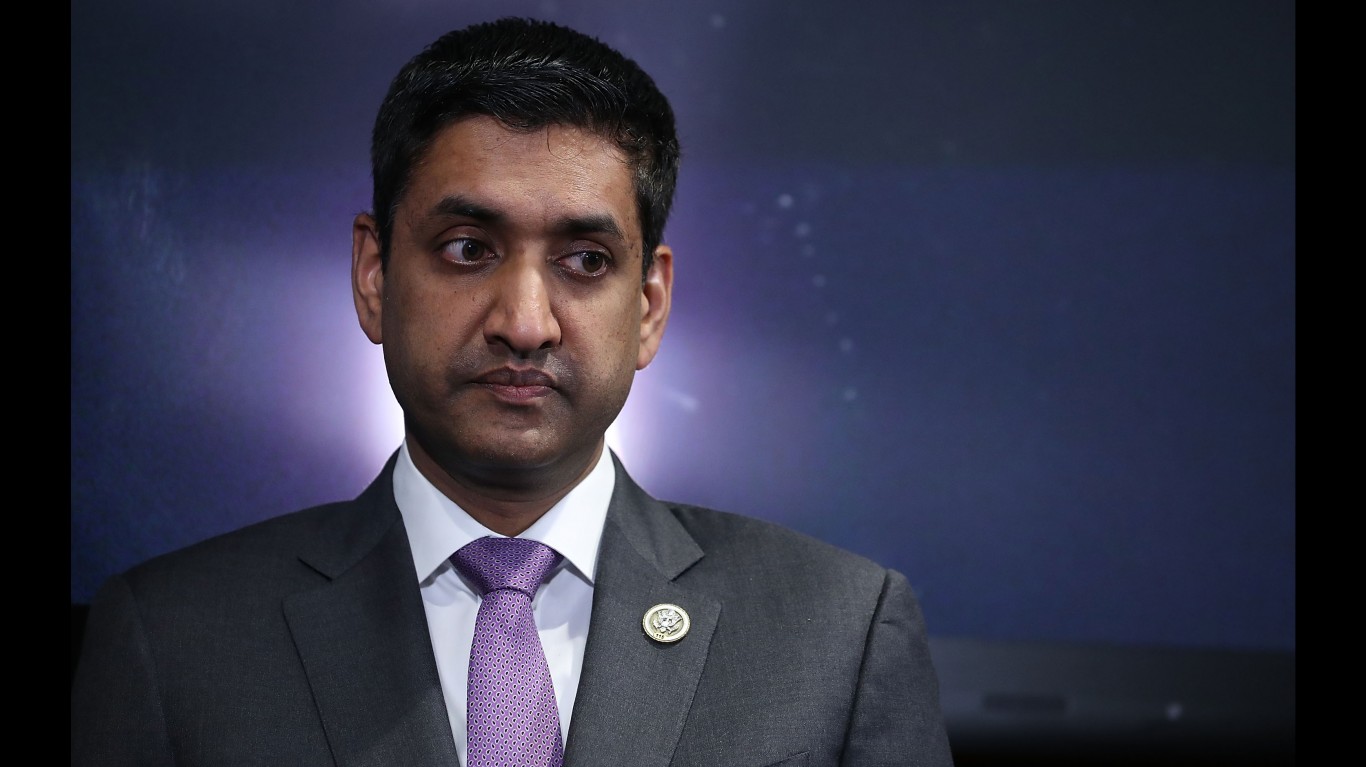 Ro Khanna has served California’s 17th District, which covers much of Silicon Valley, since 2017. Before being elected, Khanna worked as an economist and intellectual property lawyer. Much of his wealth is from his marriage to Ritu Khanna, whose father works as an executive at investment firm Mura Holdings 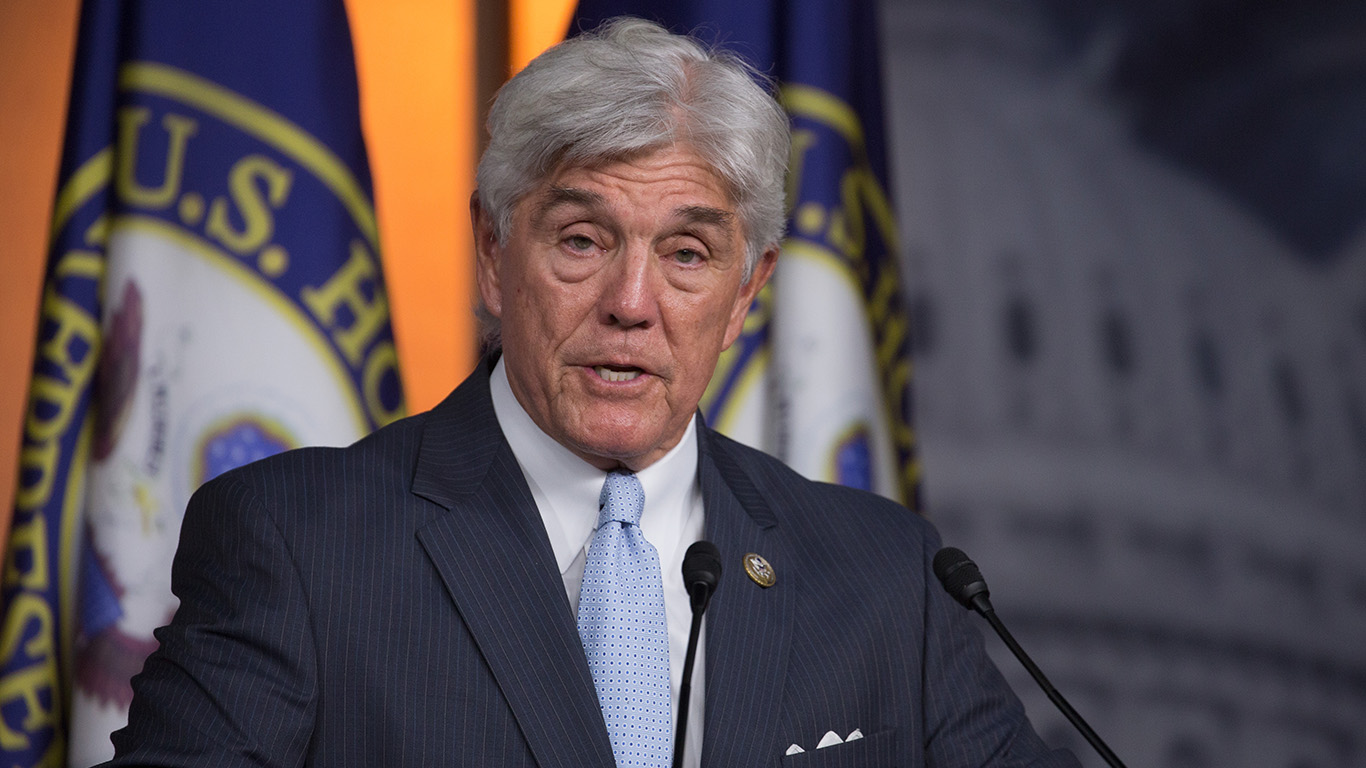 Repiblican Roger Williams represents the 25th District in Texas — a strip of land that extends from Fort Worth down to Austin. Williams’ wealth comes from multiple auto car dealerships in northern Texas and some valuable real estate. Currently, the top industrial contributors to Williams’s campaign are oil and gas and automotive. 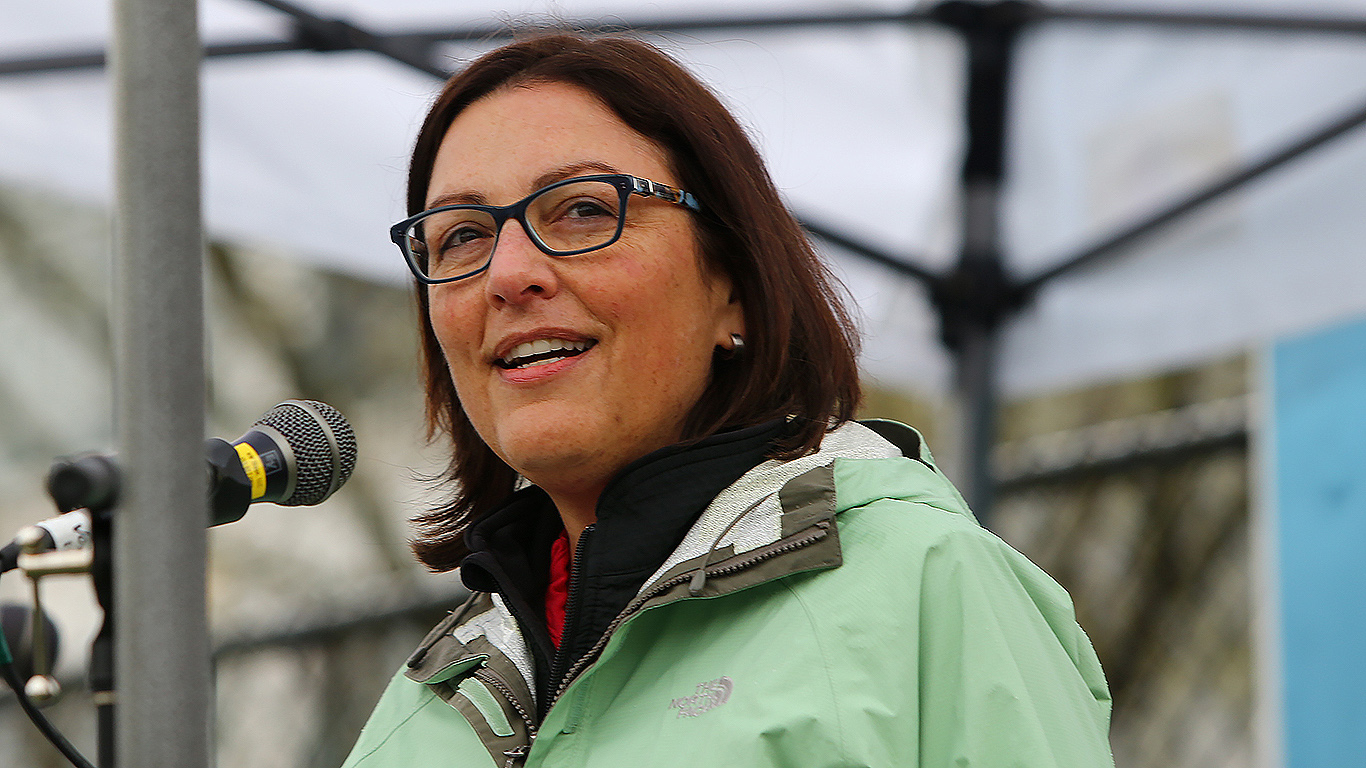 Democrat Suzan Delbene has represented Washington’s 1st District since 2012. Prior to being elected to office, she made much of her wealth in the private sector. Before becoming vice president of mobile connections marketing for Microsoft — which is headquartered in her district — Delbene launched two successful internet startups. Now married to another Microsoft executive, she is worth an estimated $28.4 million. 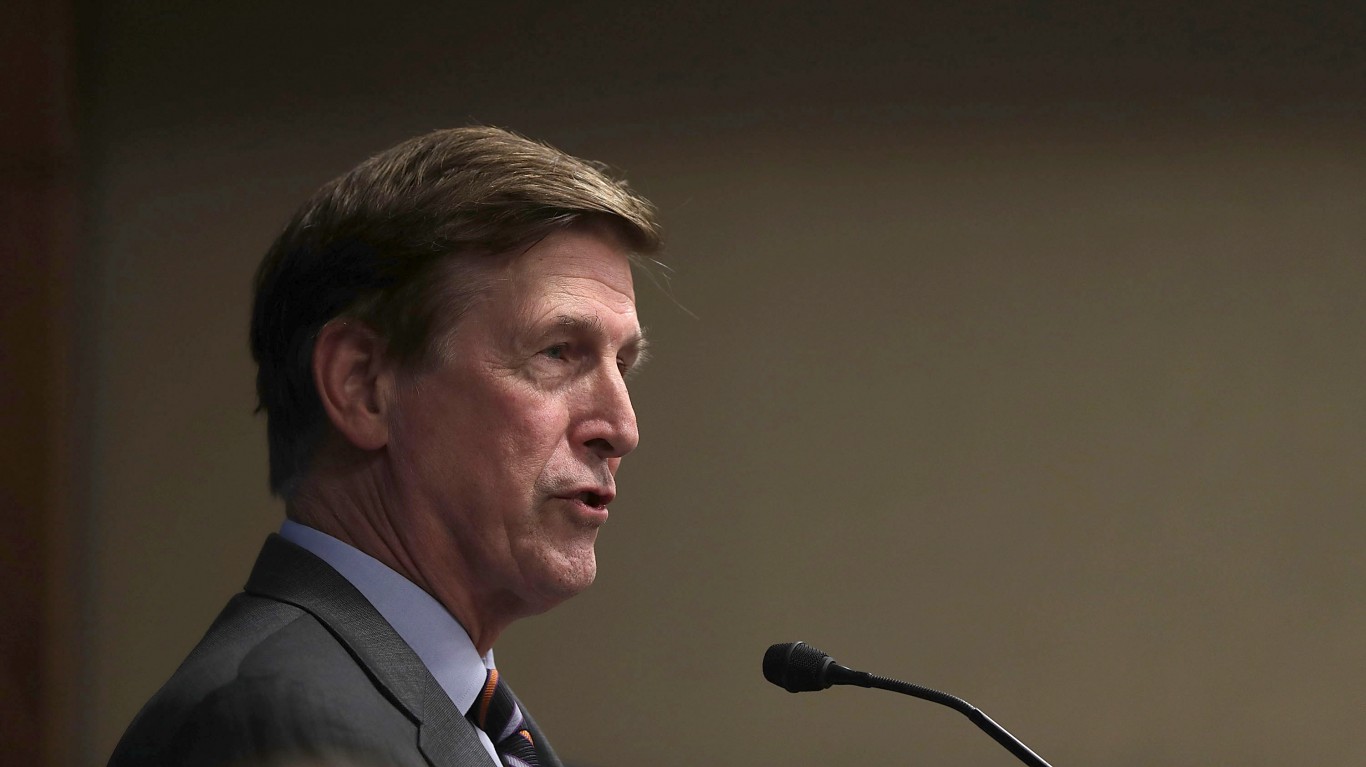 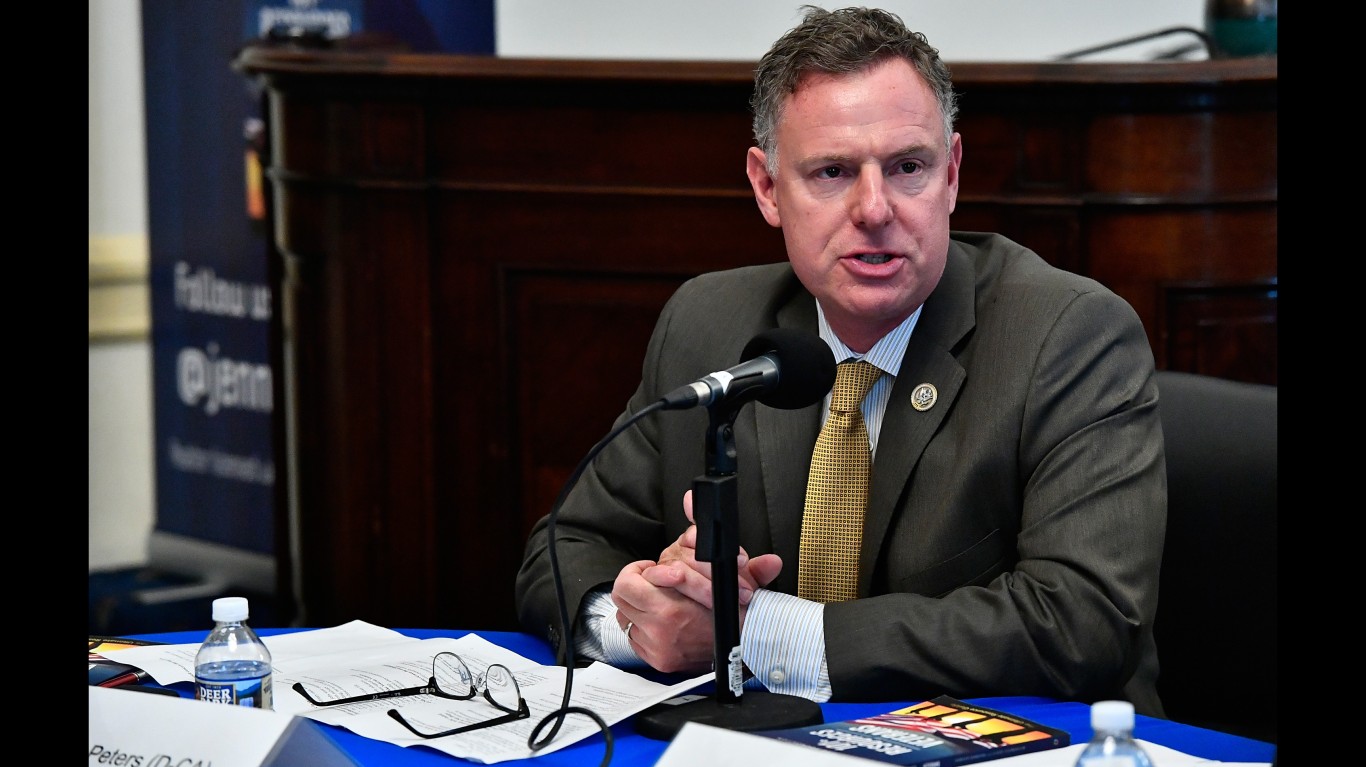 Scott Peters, who has represented California’s 52nd District located just north of San Diego since 2013, is worth an estimated $32 million. Much of his wealth is from investments he made with his earnings from years as a corporate tax attorney. Peters’ wife, Lynn Gorguze, also has a small fortune from serving as president and CEO of private equity firm Cameron Holdings since 1993. 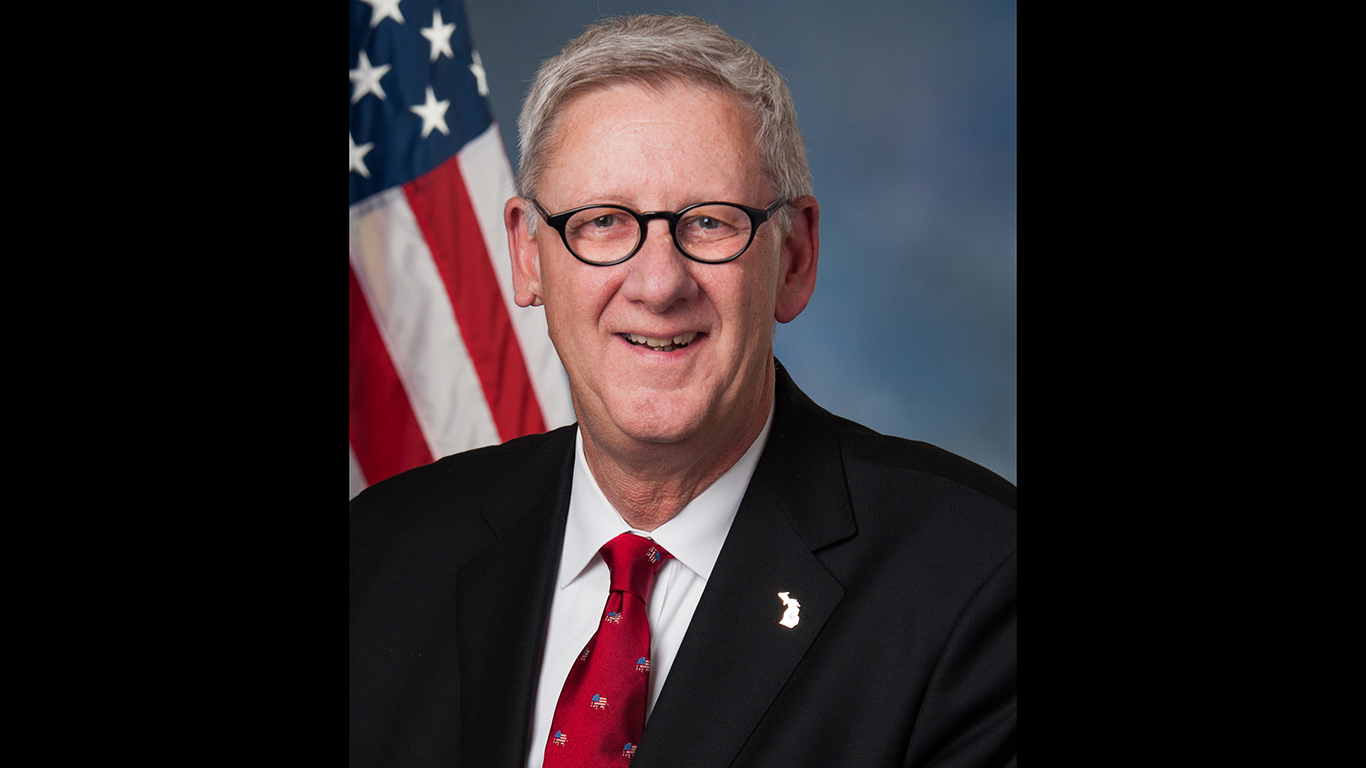 Republican Paul Mitchell, elected to serve Michigan’s 10th District in 2016, is worth an estimated $37.7 million. He made much of his wealth as a corporate executive, first at Chrysler in 1985 and then as CEO of Ross Education, a health industry training firm. Mitchell spent $3.6 million of his own fortune to win the seat. 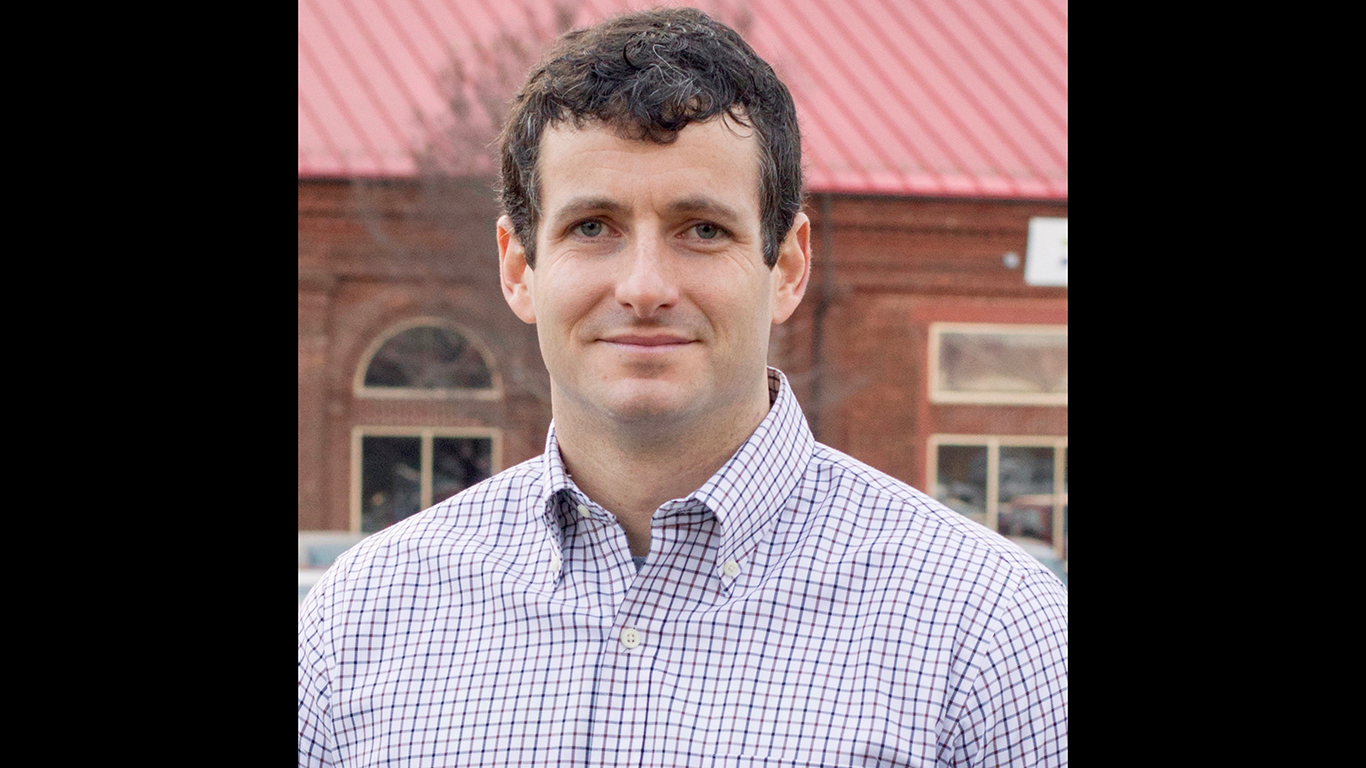 Though he is a Tennessee native, Trey Hollingsworth has served in Indiana’s 9th District since taking office in 2017. Hollingsworth’s wealth is largely from his father’s Knoxville-based company, Hollingsworth Capital Partners, which refurbishes old, often abandoned factories and industrial buildings. Hollingsworth launched his campaign in his adopted home state of Indiana with over $3 million of his own money.