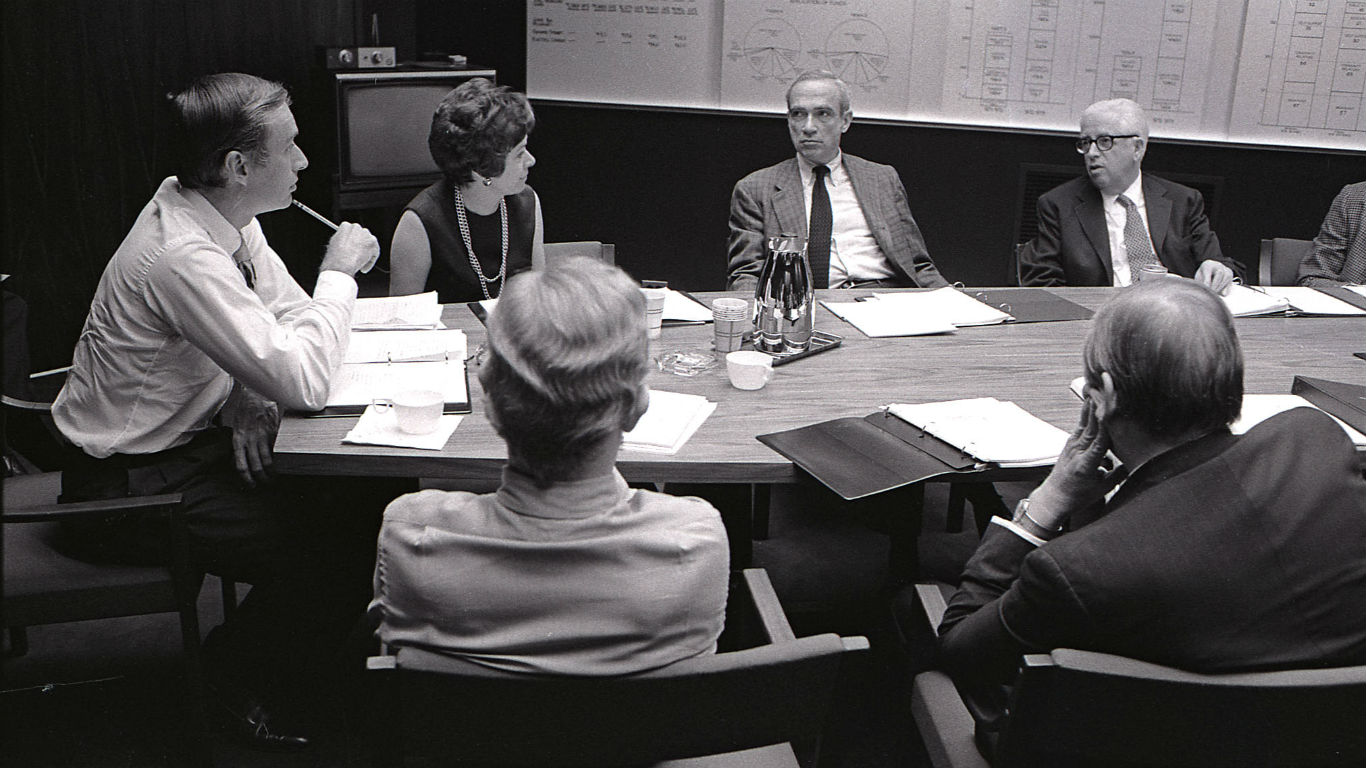 1. The show was banned in Mississippi

Even though in 1970 “Sesame Street” was already widely referred to as the best preschool educational program on TV, Mississippi’s State Commission for Education Television banned it from the state’s PBS member station. (Jim Henson, the creator of the Muppets, was from Mississippi.)The reason? As an article in The New York Times at the time quoted a member of the commission: “[the show] uses a highly integrated cast of children.” The ban was lifted after a month. 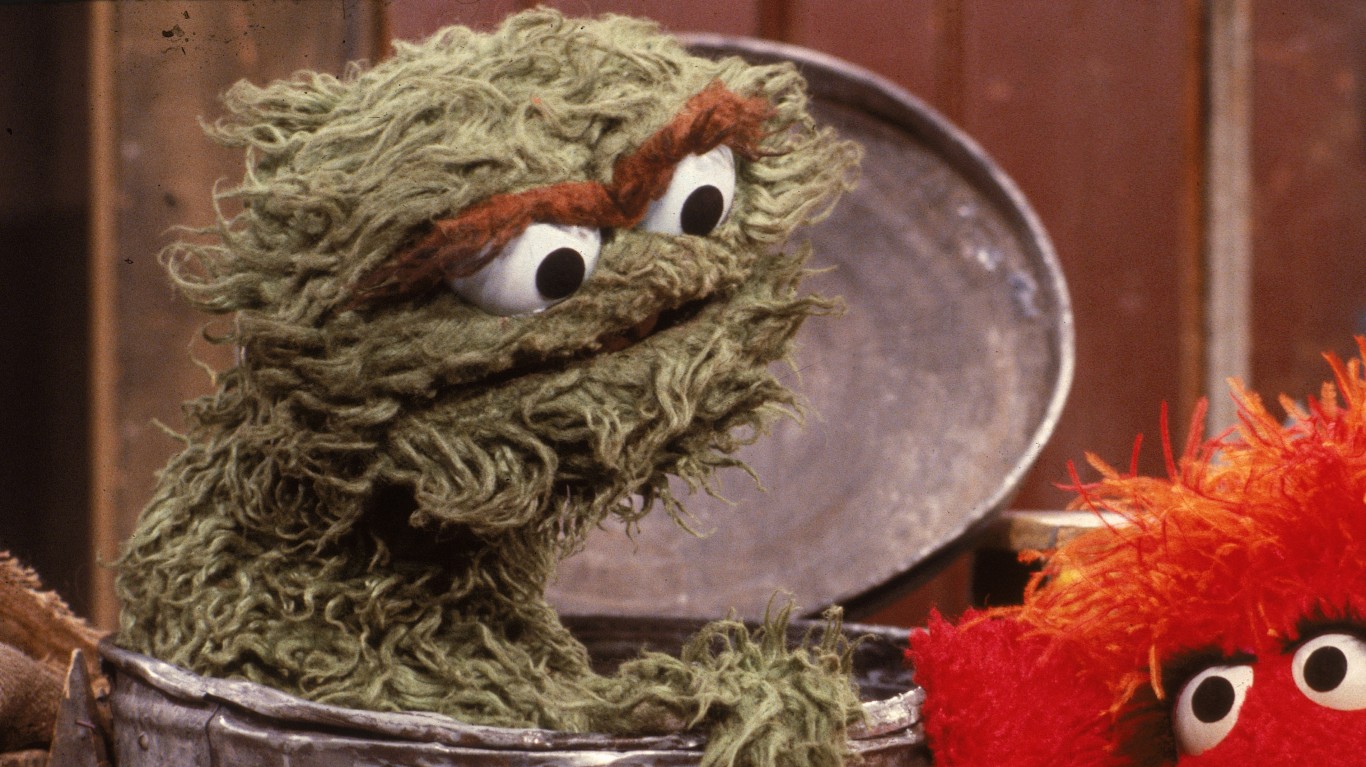 The furry green Muppet has always been grouchy but he looked different in 1969 when “Sesame Street” premiered. He had no arms or legs and his fur was orange. The show’s producers made the color change because the cameras back then were not advanced enough to capture orange correctly. In the show, the Grouch, whose character was inspired by a cranky taxi driver from New York, attributed the change to a vacation at Swamp Mushy Muddy. He blamed the dampness for causing him to be covered with slime and mold, turning him permanently green.

ALSO READ: The Most Popular Characters in ‘Sesame Street’s’ History 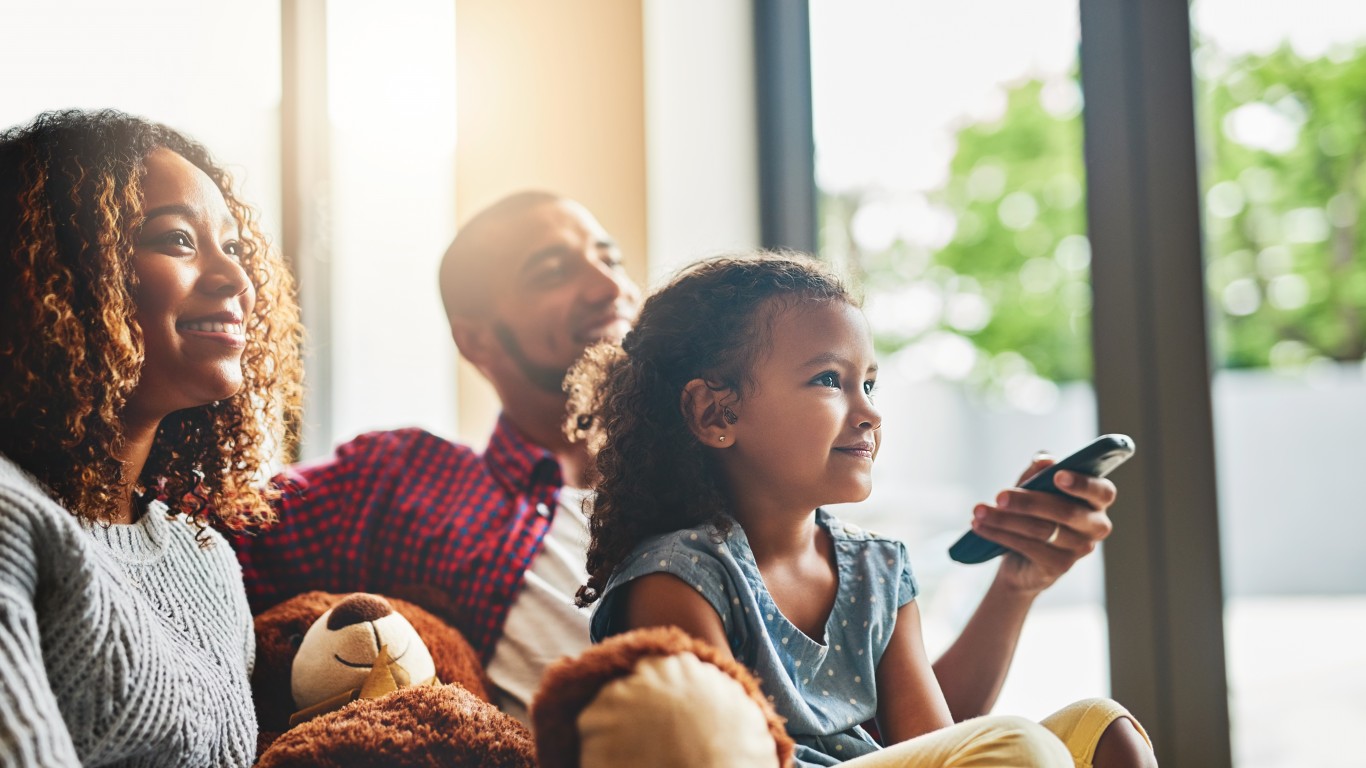 3. Viewers have to pay to watch it

Or they have to wait a few months to watch it for free on PBS. The popular show will move to HBO Max, a subscription video on demand platform in 2020. “Sesame Street’s” 51st season will air there but, according to the deal that was signed in 2015, the new episodes are available on PBS nine months later. 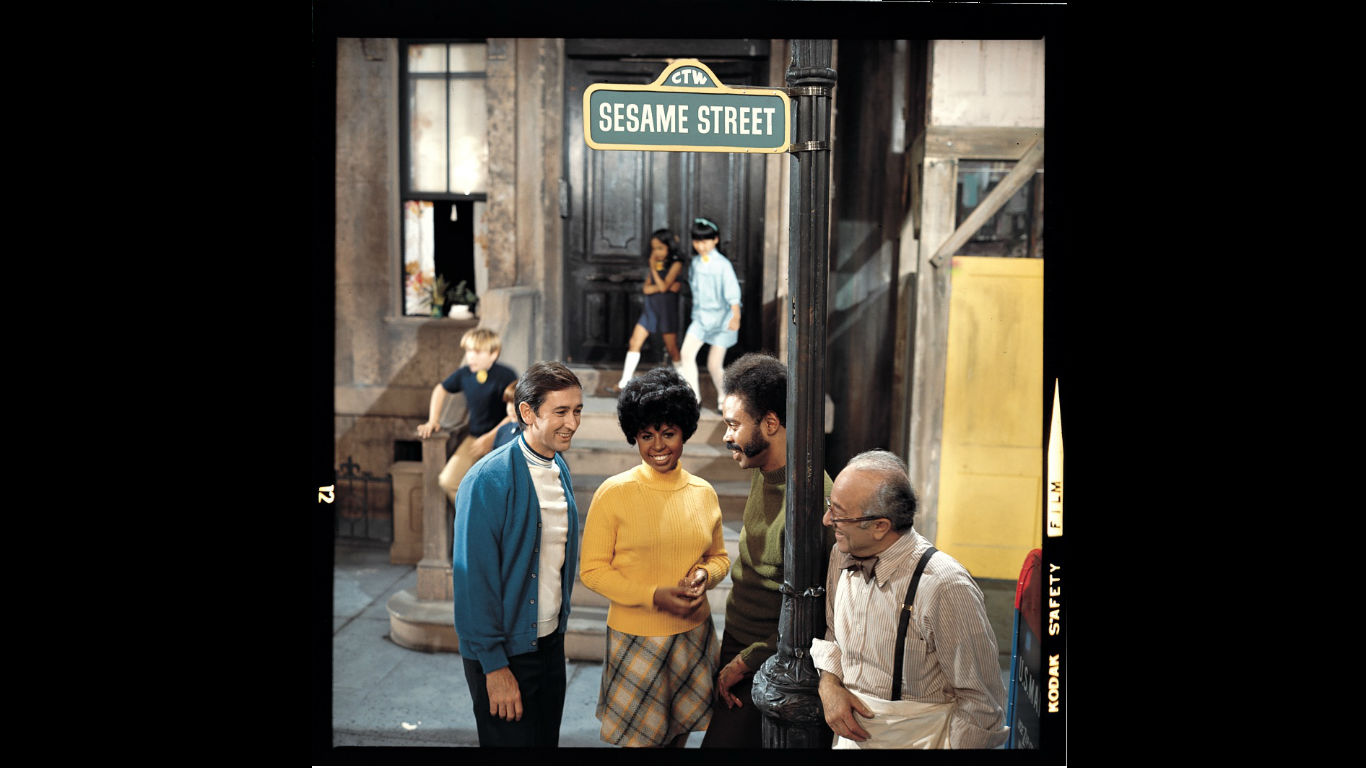 Every episode of “Sesame Street” was an hour long until 2015. After getting positive station and viewer feedback, the show’s producers decided to change the format to 30 minutes focusing on a single topic as this would keep kids engaged through the entire episode. Also, shorter episodes are cheaper to produce. 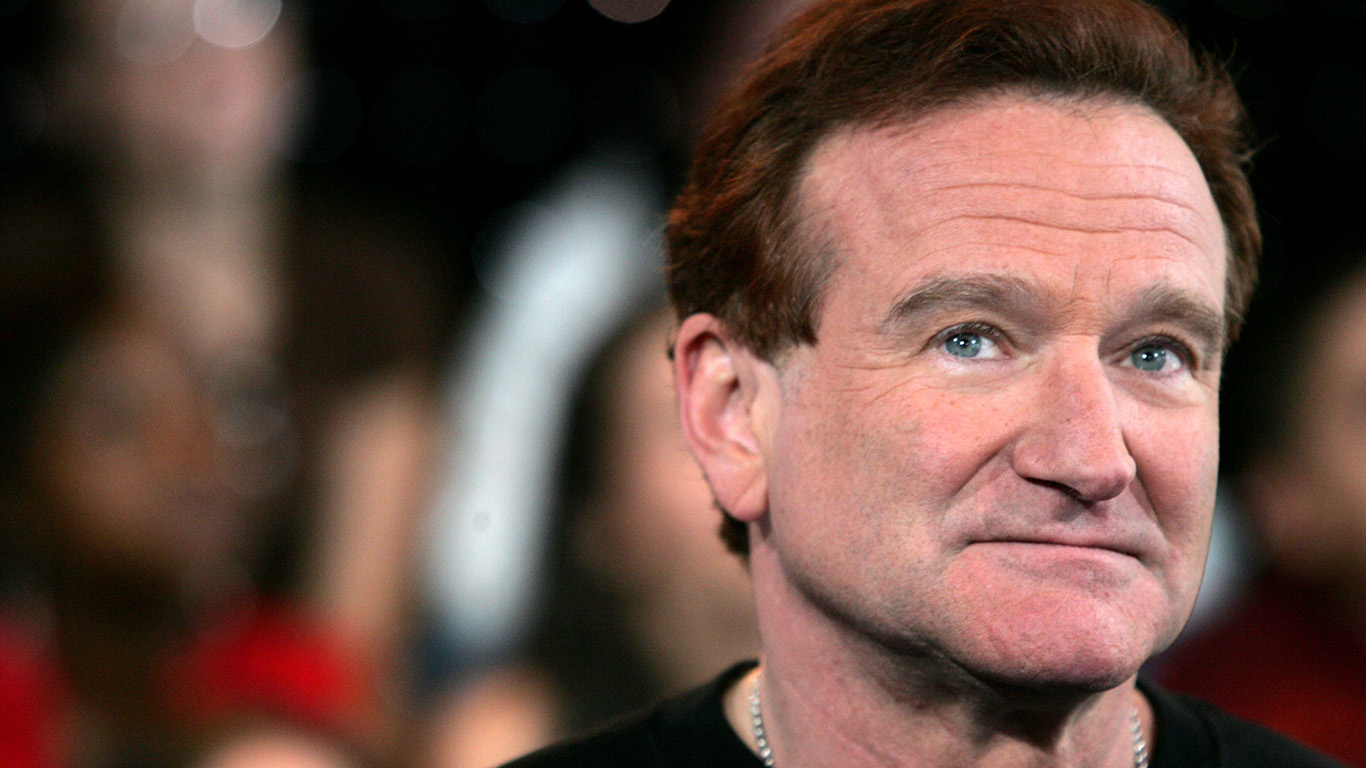 Hundreds of celebrities — from actors to athletes and politicians — have appeared on “Sesame Street” over its 50 years on TV. One of the more memorable performances was that of Robin Williams teaching the Two-Headed Monster what the word “conflict” means. Celebrity cameos, however, were cut back when the show’s episodes were reduced to half an hour.