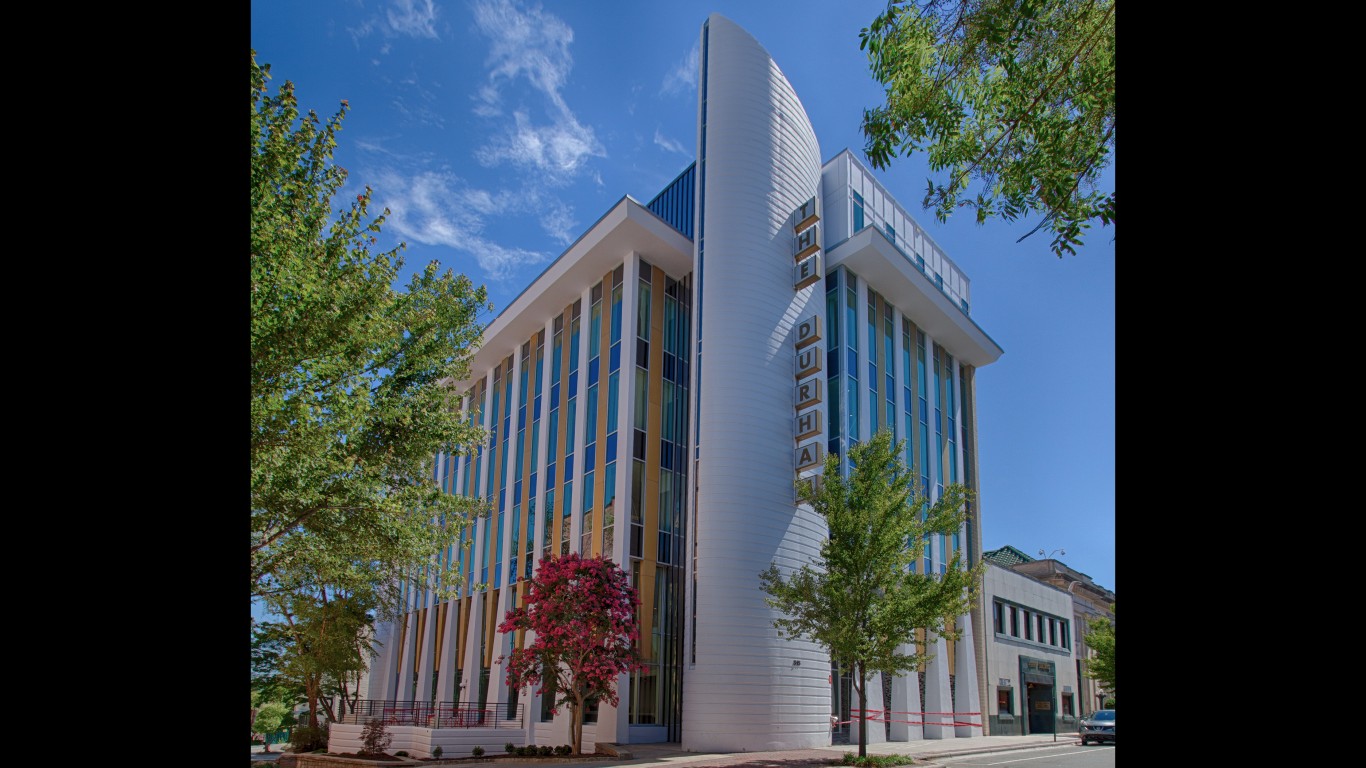 The Durham Hotel (CC BY 2.0) by Randy Heinitz

The first thing any food-lover should know about Durham is that this former tobacco capital in North Carolina’s Research Triangle has a substantial Mexican population and dozens of taquerías and Mexican restaurants. But the restaurant choices range far beyond that. 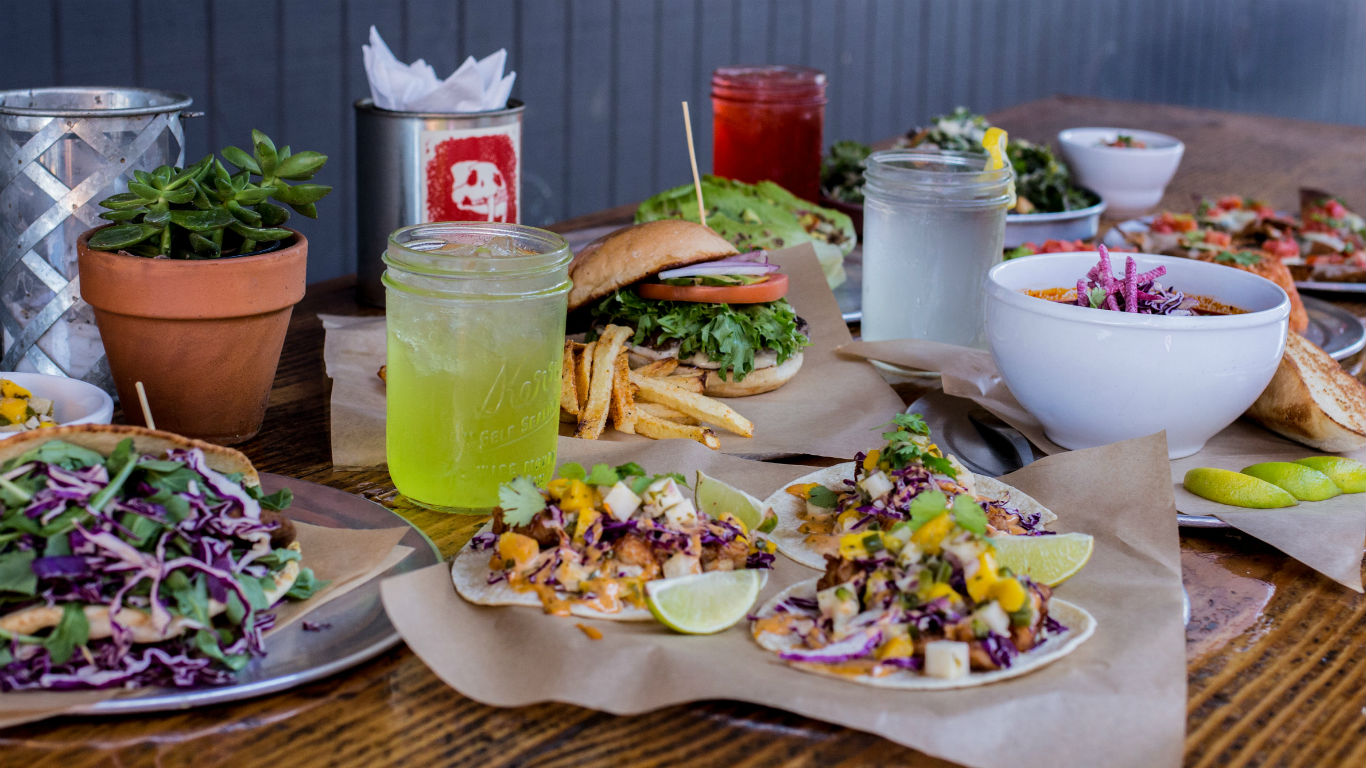 No less an authority than Gustavo Arellano, author of “Taco USA: How Mexican Food Conquered America,” once called El Paso “the most underrated Mexican food city in the United States.” He praised both Sabertooth Food Co. and the old-line Chico’s Tacos. Other good choices might include Andale Mexican Restaurant & Cantina, Carnitas Querétaro, L & J Café, and the landmark H&H Car Wash and Coffee Shop.

There’s more to the local food scene than border and south-of-the-border fare, however. Other popular choices include Tabla for tapas (or as the restaurant puts it “small & mid-sized plates + Europen fare”), Salma Farah’s for Lebanese dishes, the upscale American bistro Café Central, and Zino’s Greek & Mediterranean Cuisine. There is also, believe it or not, a winery in El Paso, Zin Valle Vineyards — and several more just across the border in New Mexico. 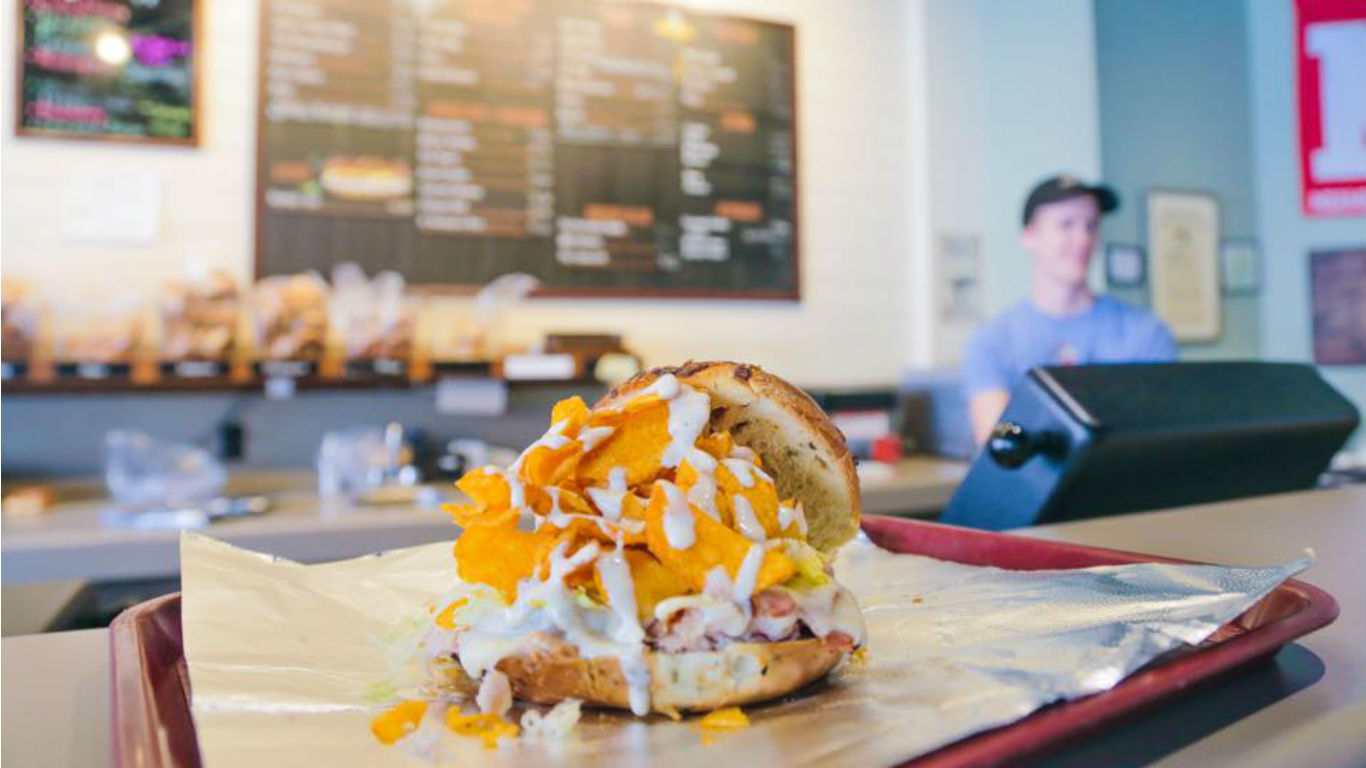 This city, about 80 miles northwest of Columbia, is home to South Carolina’s hottest craft beer scene, with almost 20 craft breweries and a number of alehouses and tap rooms — at least some of them offering food as well as suds.

Diners also appreciate such local favorites Sidewall Pizza, S.B.H. BBQ, The Anchorage, Sully’s Steamers (where the steamers aren’t clams but steamed bagel sandwiches), Aryana Afghan Cuisine, and Willy Taco, among many other places. Gather GVL is an innovative food hall, built partially out of old shipping containers, and more than 75 farmers, craftspeople, and artisanal food producers fill two blocks of downtown Greenville for the Saturday farmers market from early May to late October. 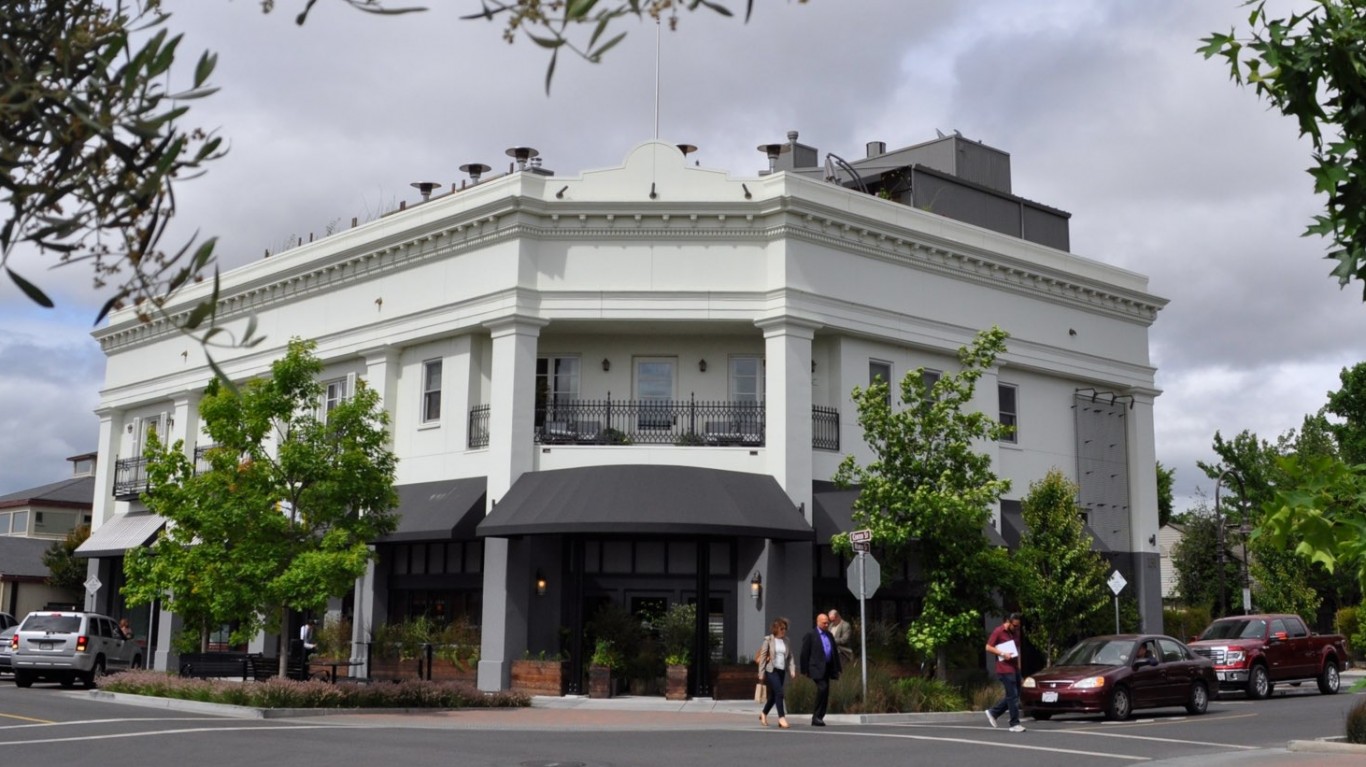 This Sonoma County wine town, northwest of Santa Rosa and transected by Highway 101, is surrounded by some of California’s (and thus the world’s) best vineyards and wineries. While neighboring Napa Valley gets more attention for both its wines and its restaurants — among them the Michelin three-stars The French Laundry and The Restaurant at Meadowood — this pleasant community offers plenty of great eating, too.

It has a three-star of its own, for starters: the highly refined Single Thread, which is combined with an inn and a working farm. On an unstarred but nonetheless high level, there are also such gastronomic attractions as Bravas, a contemporary-style tapas restaurant; Campo Fina for wood-fired pizzas and Italian antipasto; Barndiva for hearty American fare in a barn that also houses a wine bar and an art gallery; El Farolito for Mexican food; Chalkboard for creative small plates; and celebrity chef Charlie Palmer’s Dry Creek Kitchen. 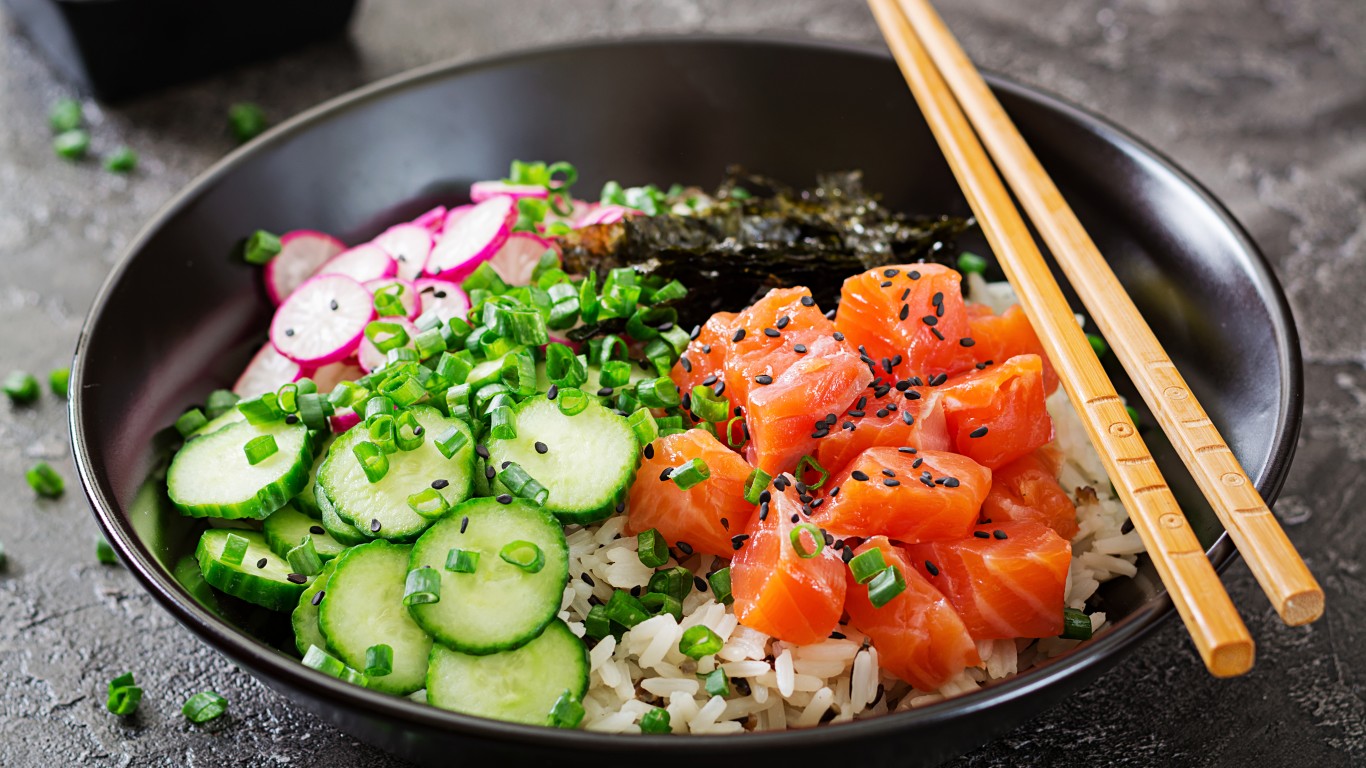 The Hawaiian capital used to be much better known for its sunshine, beaches, and laid-back lifestyle than for its good food. That might be partly because tourists didn’t typically frequent such modest but satisfying only-in-Hawaii establishments as Ethel’s Grill, Gina’s B-B-Q, or one of the nine Honolulu locations of Zippy’s. There’s so much more than that, though, in this island city.