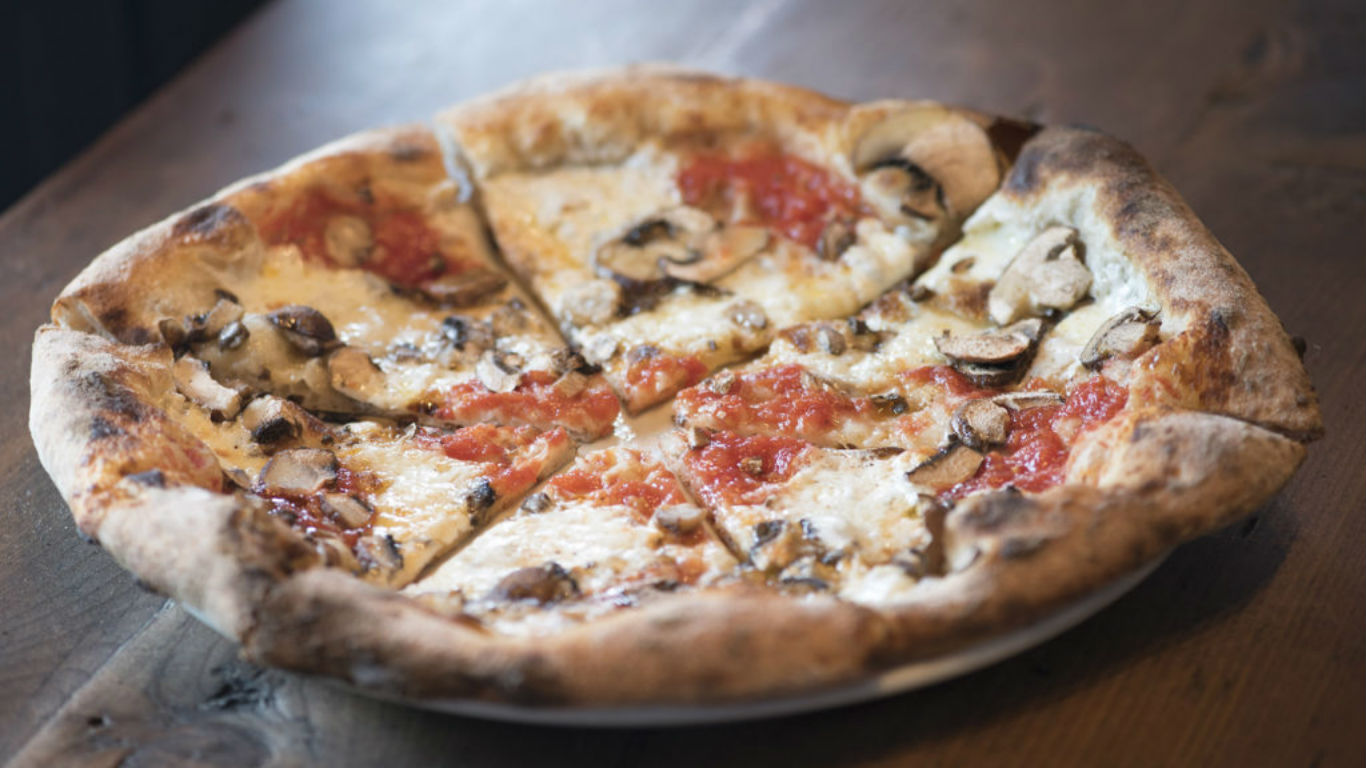 Many other cuisines are well-represented here too, though. Consider Chef Tan or Grand Sichuan for Chinese; Órale! Mexican Kitchen or Taquería Viva Mexico Kitchen Café for Mexican; Broa for Portuguese; Madame Claude Bis for French bistro food; the Brownstone Diner & Pancake Factory (celebrated by Guy Fieri on “Diners, Drive-ins and Dives”) for more than 25 pancake variations and a full diner menu; and Battello for Italian fare with an emphasis on seafood — and a breathtaking view of the Manhattan skyline. 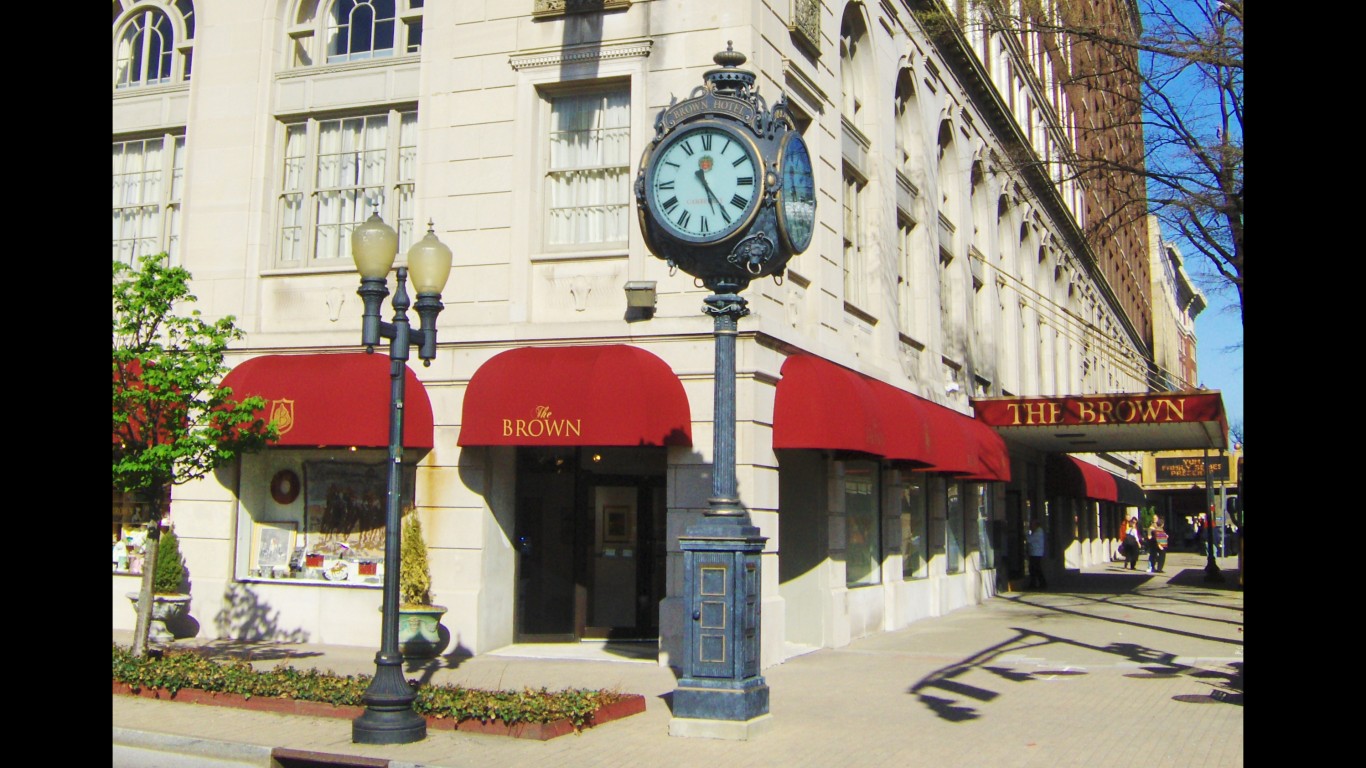 Nationally known chefs like Kathy Cary of Lilly’s Bistro and Edward Lee of 610 Magnolia, MilkWood, and Whiskey Dry set the culinary tone in the Kentucky Derby city — and the Brown Hotel’s Hot Brown (an open-face concoction of sliced turkey, bacon, and mornay sauce) is one of the most famous sandwiches in America.

Wood-fired pizzas, country ham, and smoked salmon are among the specialties at Garage Bar. Sandwiches, wings, a gigantic pretzel, and about 20 craft beers on tap are on the menu at River City Drafthouse. It’s modern American and jazz (both live and recorded) at Decca. More casual choices include Bluegrass Burgers, Bánh Mí, and Danny Mac’s Pizza — and of course Louisville has no shortage of bars and restaurants specializing in the local spirit, Kentucky bourbon — Down One Bourbon Bar, Doc Crow’s, and Bourbons Bistro among them. 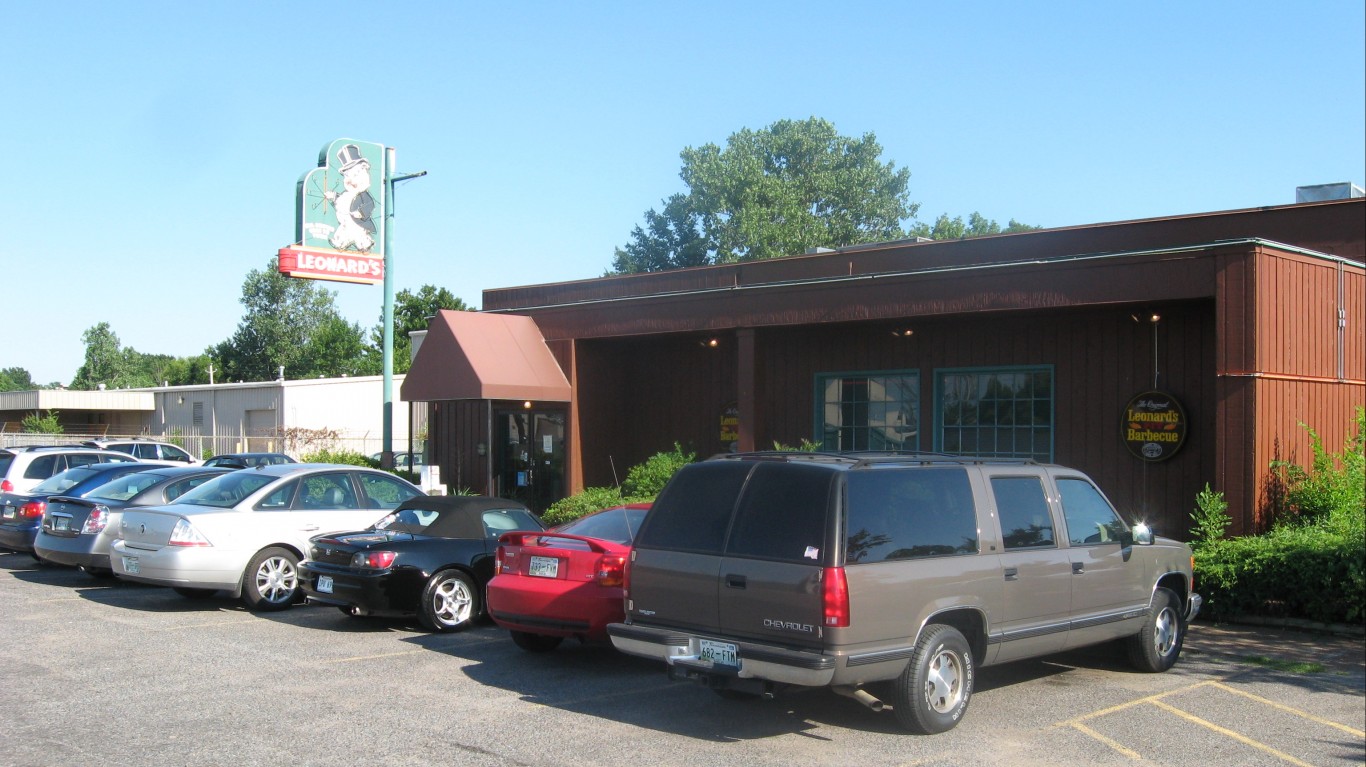 Barbecue is the big draw here, from the famous dry-rub ribs at Charles Vergos’ Rendezvous to the Elvis Presley favorite Leonard’s Barbecue (founded in 1922) to the barbecue/sandwich/taco restaurant Elwood’s Shack (not to mention Coletta’s, where you can get barbecued pork on both pizza and spaghetti). 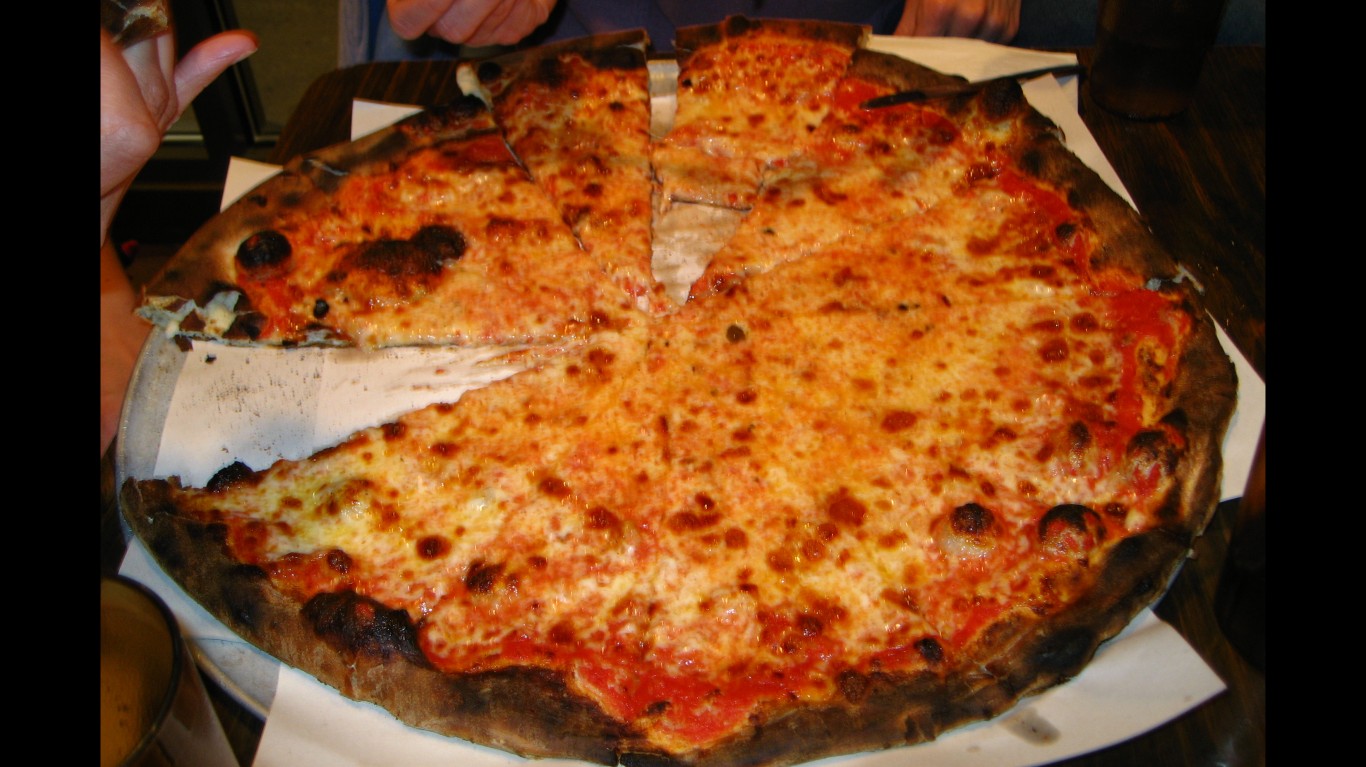 One food alone would win this Connecticut college town (the college is Yale University) a place on this list: pizza. The charred-and-chewy-crust brick-oven pizzas turned out by Frank Pepe Pizzeria Napoletana, Sally’s Apizza, Modern Apizza, and other practitioners in and around the city are virtually the platonic ideals of the genre (Pepe’s version has been named the best pizza in America).

But there’s plenty more here, too. Miya’s bills itself “the first sustainable sushi restaurant on earth” and specializes in using foraged vegetables and invasive species of both plants and fish; it even serves sushi made with cheese. Then there’s homemade pasta at L’Orcio, farm-to-table modern American at Heirloom, Middle Eastern at Mamoun’s Falafel, casual Chinese at Junzi’s, Ethiopian at Lalibela, Indian at Zaroka Bar & Restaurant, and all kinds of good things when the purveyors line up daily on Long Wharf’s Food Truck Paradise. 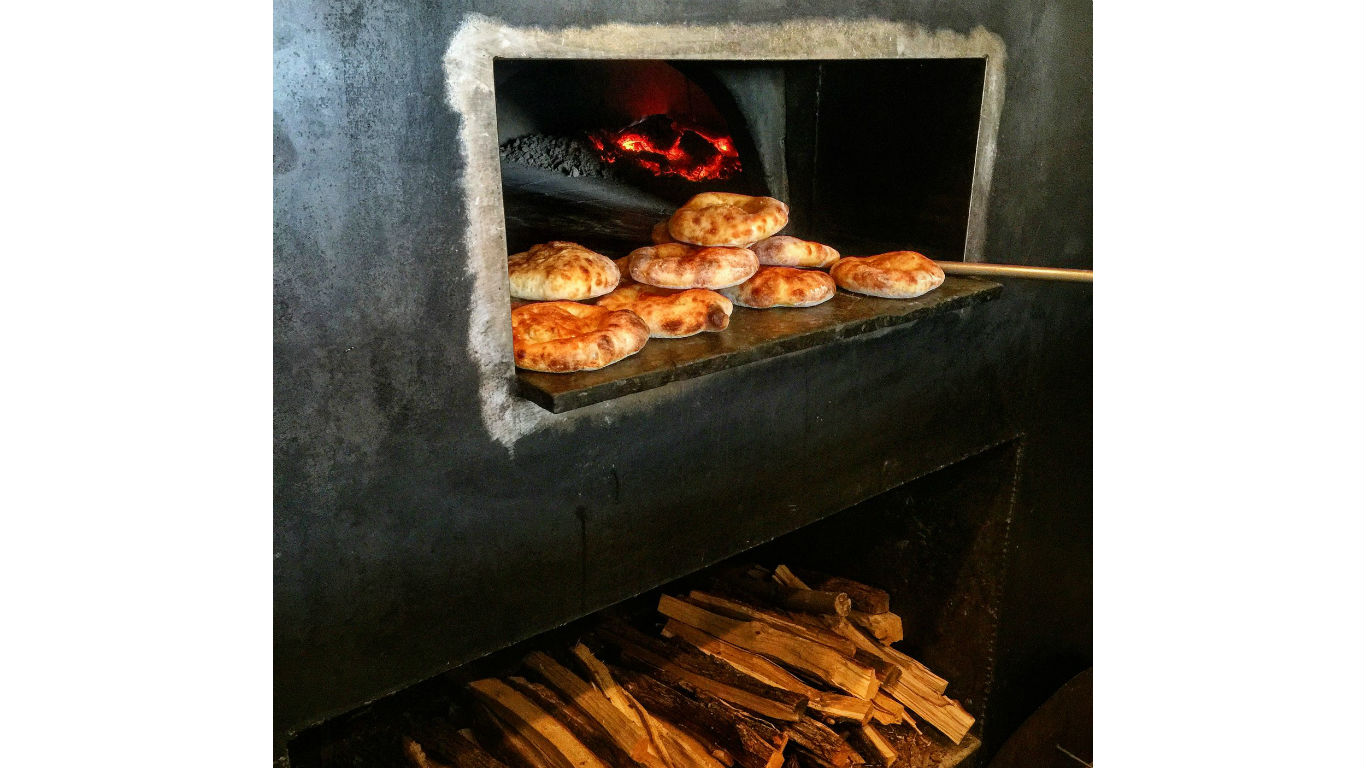 “When did Phoenix become a great American food city?” asked Eater rhetorically earlier this year. Neighboring Scottsdale seems to get most of the attention, but there’s an authenticity and variety to the Phoenix food scene that makes it worth any food-lover’s visit. The big name here has long been Chris Bianco, whose Pizzeria Bianco has often been singled out as America’s best.