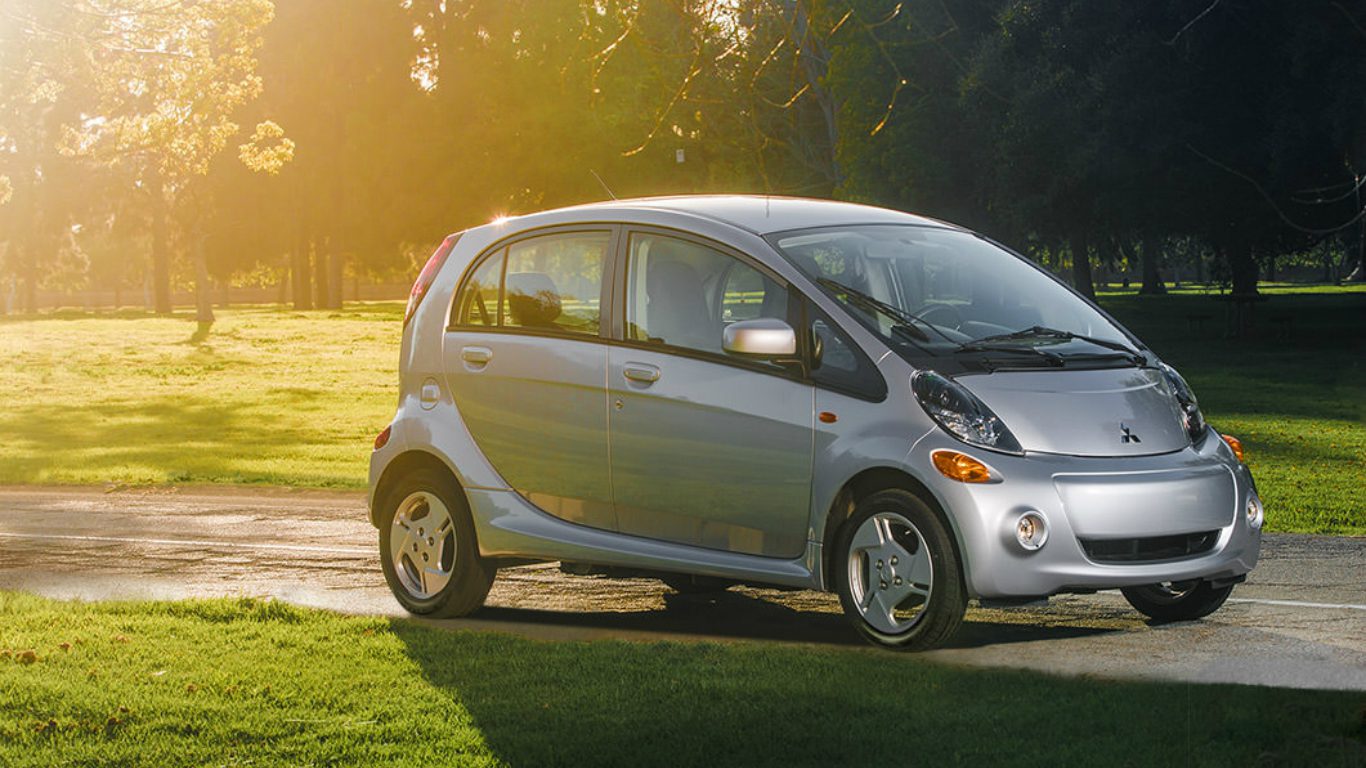 The i-MiEV was Japanese automaker Mitsubishi’s attempt at a fully-electric car. The i-MiEV disappointed eco-conscious buyers, thanks in part to its extremely low range of 62 miles and 14-hour charge time. The MiEV, or Mitsubishi innovative Electric Vehicle, failed to have a real impact on the U.S. auto market. Less than 2,200 units were sold during its 2011 to 2017 run, making it one of the worst-selling cars of the last decade. 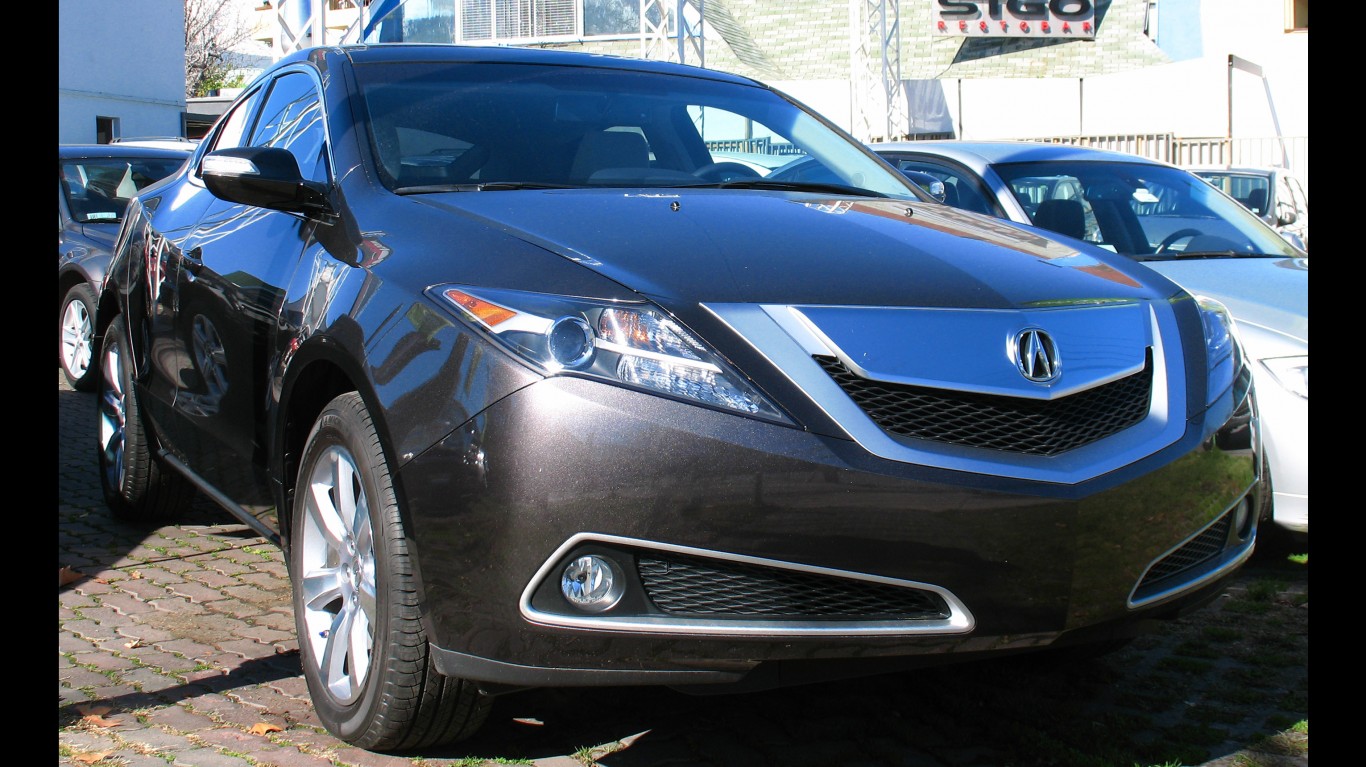 Technically, the Acura ZDX went on sale in the U.S. in the final month of the 2000s, but with just 79 units sold before the 2010s, this one counts as one of the worst new cars of this decade.

Acura released the ZDX with a great deal of fanfare, but the car did not get the reception the company had hoped for. Among other issues, the sloping back design of the mid-size crossover did not sit well with buyers. Less than 6,200 of the model were sold in the United States during the car’s short run — Acura discontinued the ZDX after the 2013 model year.

ALSO READ: The Biggest Complaint About America’s Most Popular Cars 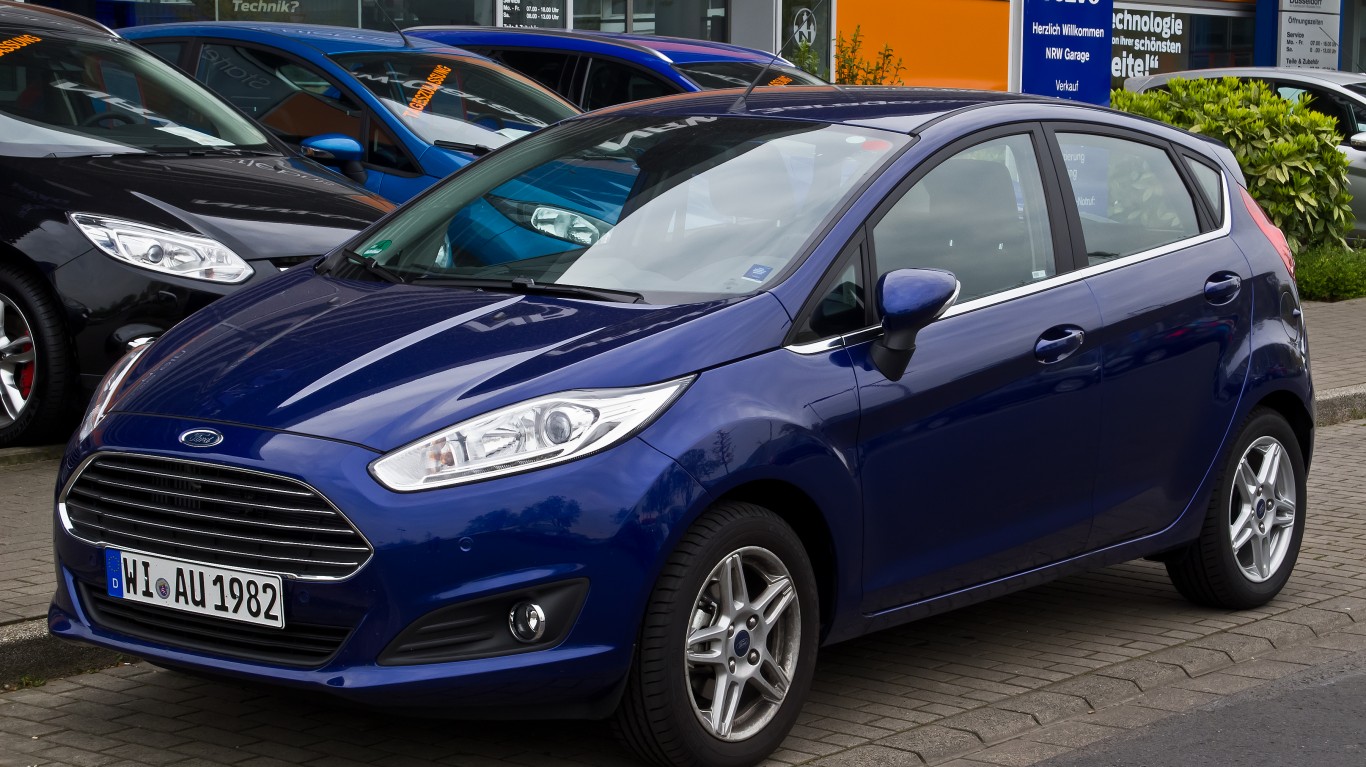 There was a Ford Fiesta sold in the 1970s and early ’80s that was discontinued. Ford reintroduced the model in 2010. Consumer Reports gave the most recent version of the Fiesta an overall score of 45 out of 100, making it one of the worst-reviewed recent models both in the subcompact class and among all new models. The Fiesta has also been subject to several recalls over the decade over different issues, including problems with the fuel pump, engine cooling system, and air bags. 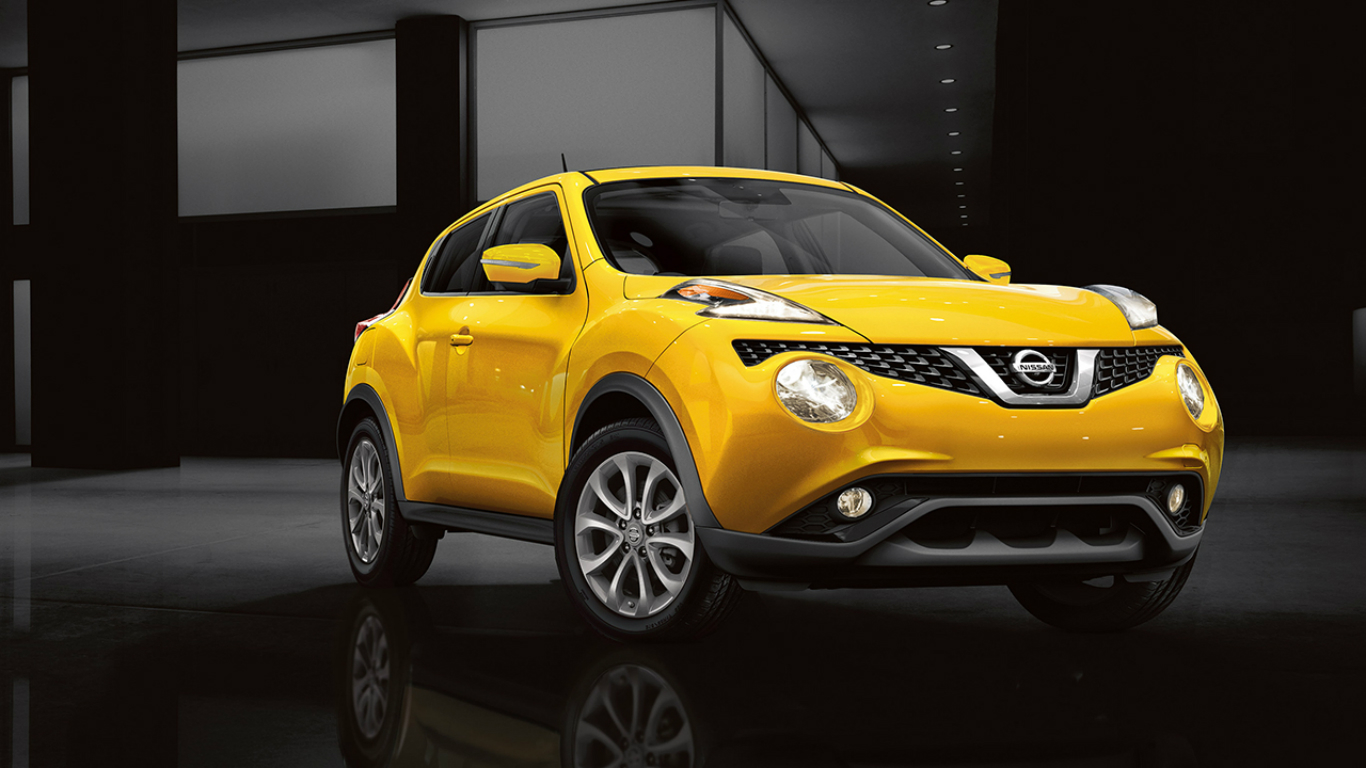 The first version of the Nissan Juke, which came out in 2010 for the 2011 model year, received an owner satisfaction score from Consumer Reports of 1 out of 5. That same year, J.D. Power gave the SUV a 2-star rating for initial quality. U.S. News and World Report cited several problems with the car, including a rough ride quality, a small rear seat and cargo area, and a subpar interior. 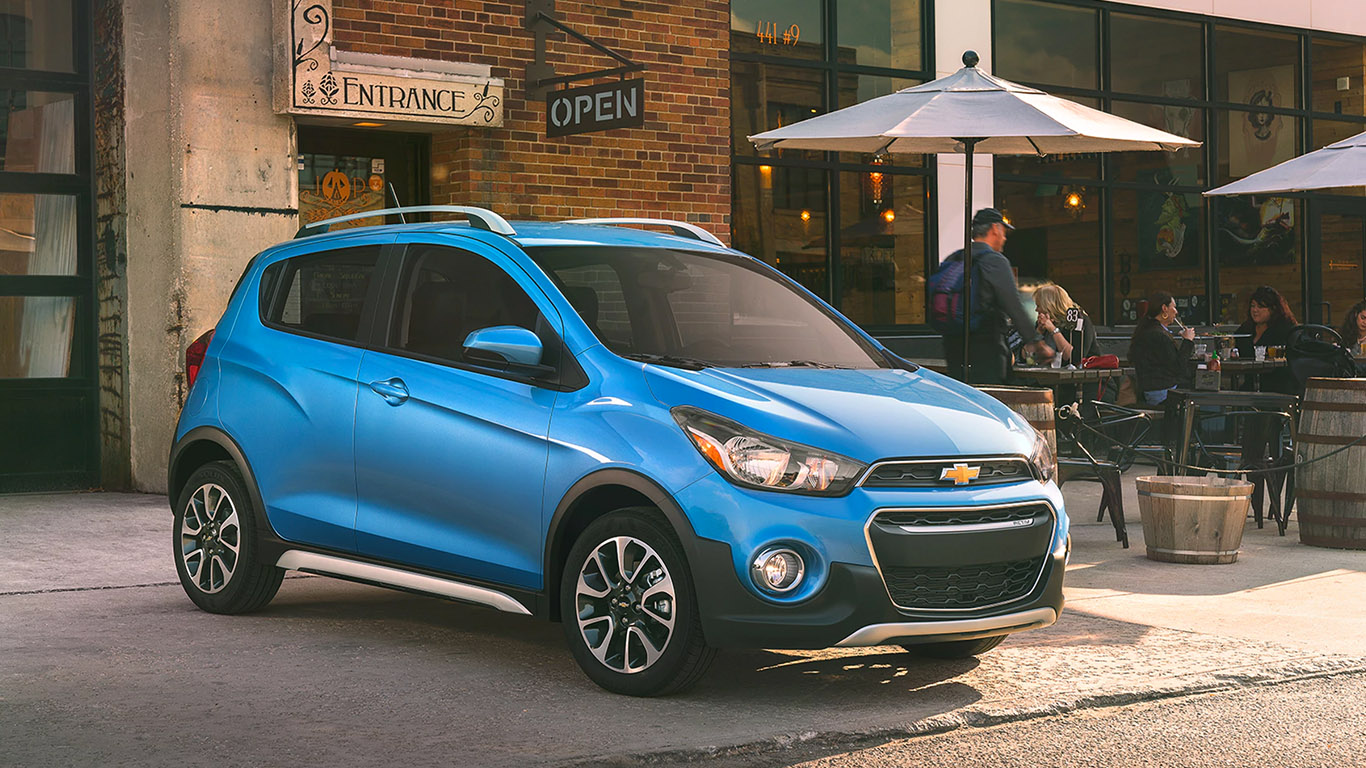 In 2012, the first year the Chevy Spark was launched, Consumer Reports named it one of the worst cars of the year, citing a cramped, noisy cabin, a stiff and jittery ride, and an underwhelming fuel economy, given its status as a subcompact.

The 2020 edition of the Spark received a score of just 48 out of 100, one of the worst scores Consumer Reports awarded for 2020 models.