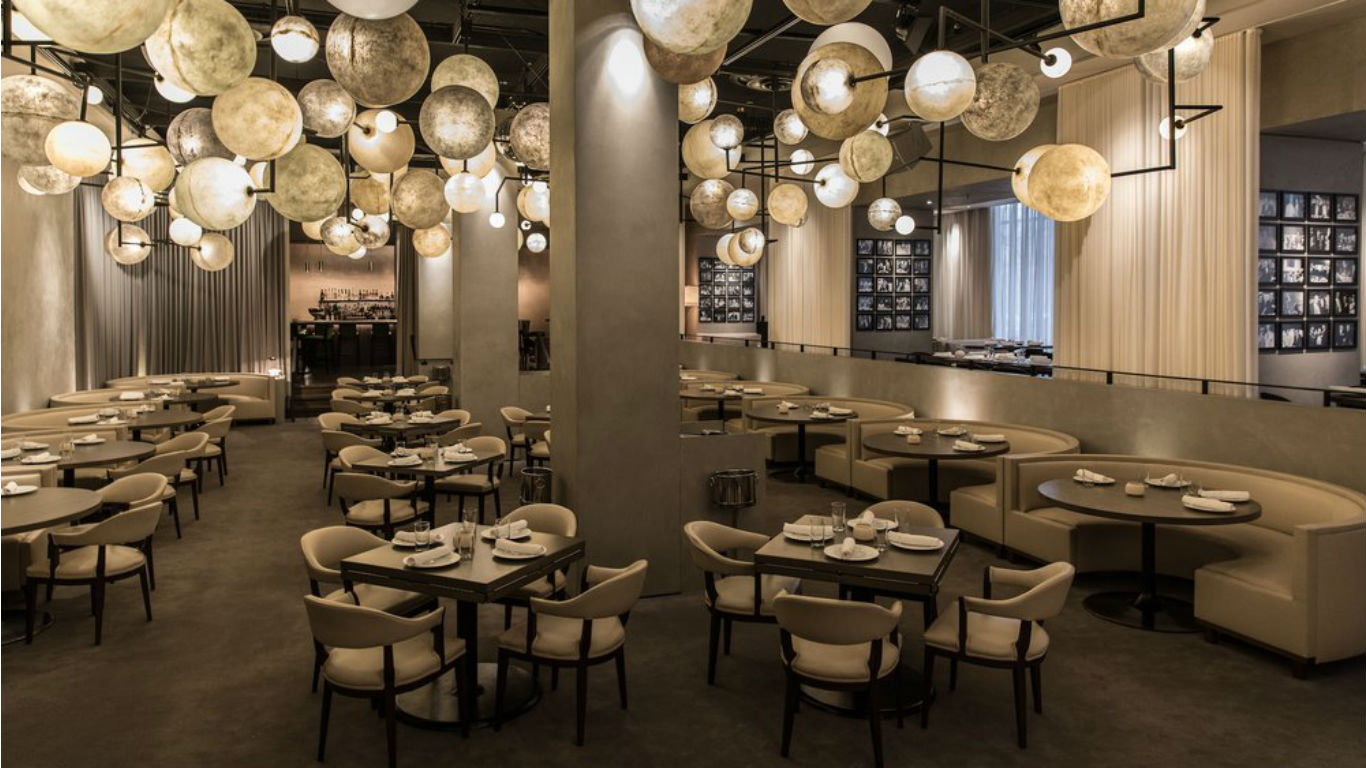 Source: Courtesy of Booth One / Yelp

The Pump Room in Chicago’s Ambassador East Hotel (now the Ambassador Chicago), opened in 1938, was a legendary dining and drinking spot — an obligatory stop for virtually every celebrity who visited the Windy City. It had several proprietors over the years, including famed restaurateur Rich Melman’s Lettuce Entertain You Enterprises from 1976 to 1998, hotelier Ian Schrager (with food by Jean-Georges Vongerichten) from 2011 to 2016, and then Melman’s group again starting in November of 2017. Melman didn’t inherit the original name when he took the place over for the second time, so he called it Booth One, after the famous see-and-be-seen prime table near the front of the restaurant. The decision to pull the plug in May was reportedly a mutual one between Melman and the hotel management. 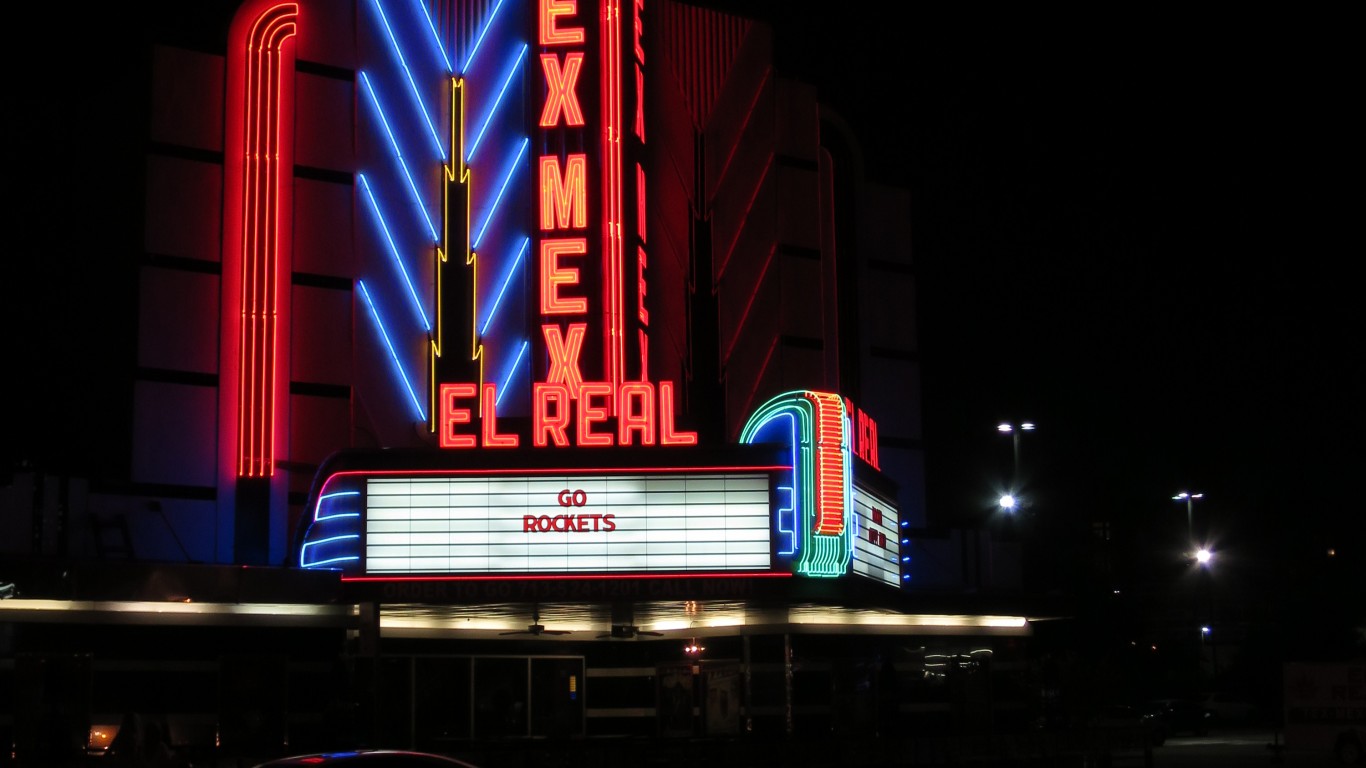 This well-reviewed old-school Tex-Mex place, which opened in 2011 in a former movie theatre dating from 1930, shut its doors abruptly in October. Financial issues, including a lawsuit filed against chef and co-owner Bryan Caswell by a major business partner, were behind the closing.

Writer Robb Walsh, a leading expert on Tex-Mex food (and other Texas culinary treasures), was another of Caswell’s partners, but moved to Ireland several years ago, limiting his involvement with the place. 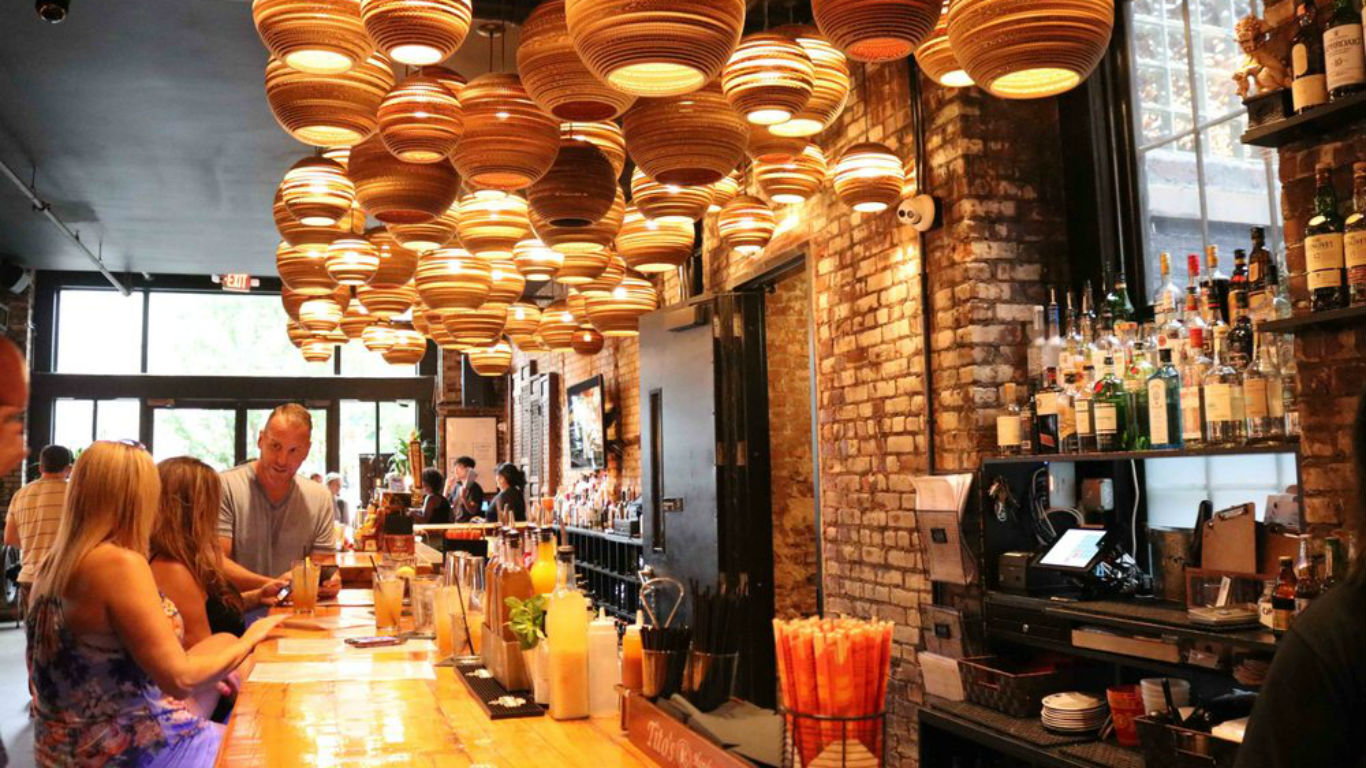 Filipino-American chef Dale Talde, a noted competitor on “Top Chef,” had a thriving restaurant empire earlier this decade, with Talde restaurants in Brooklyn, Miami, and Jersey City, as well as Massoni, Rice & Gold, and The Crown in New York City, among other properties. In January, the chef and his partners dissolved their restaurant group. The Jersey City Talde remained open until August under different ownership, apparently closing because of increased competition on the Jersey City restaurant scene. 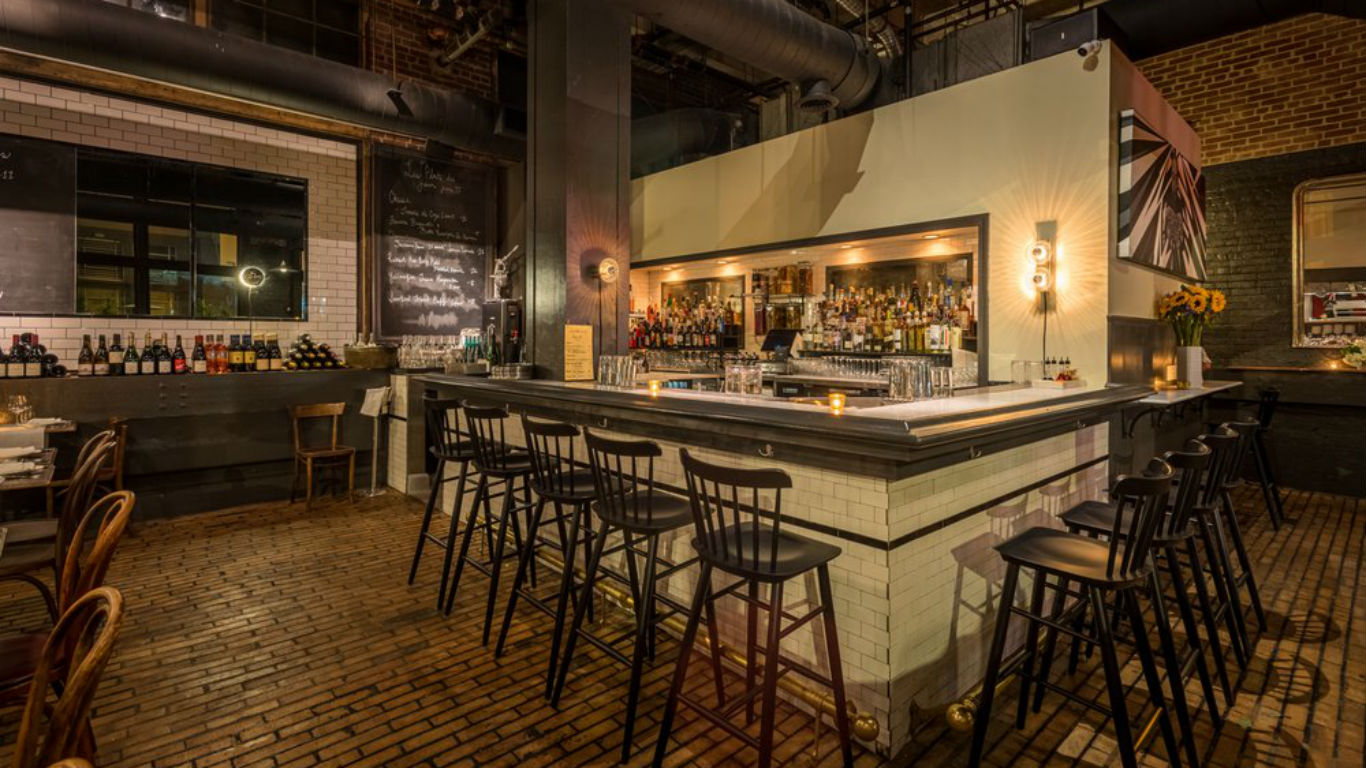 This French bistro, which was the first noteworthy eating place in downtown L.A.’s now-bustling Arts District when it opened a decade ago, closed twice this year. In late April, chef and co-owner Tony Esnault and his wife and business partner, Yassmin Sarmadi, announced that they were “saying au revoir to DTLA.” The place shut down for a month of revamping before relaunching with new proprietors and a new chef. Last month it closed again, with the new partners promising to reopen another restaurant in its place. 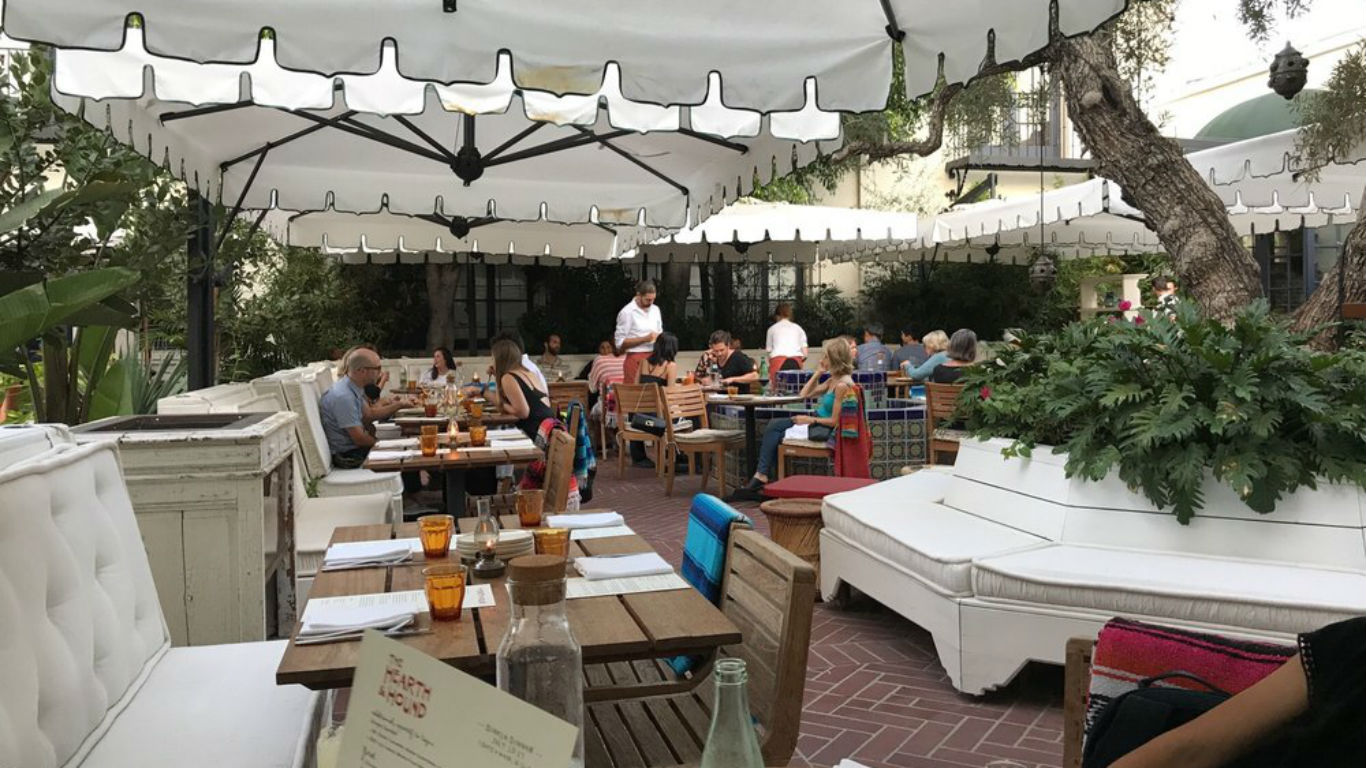 A few days after British-born New York chef April Bloomfield debuted this eclectic establishment in Hollywood in late 2017, the New York Times broke a story reporting accusations of sexual harassment over her longtime restaurateur partner Ken Friedman. Though Bloomfield severed her relationship with Friedman in 2018, it is possible that the bad publicity damaged Hearth & Hound — though the chef gave no reason for closing down in January.