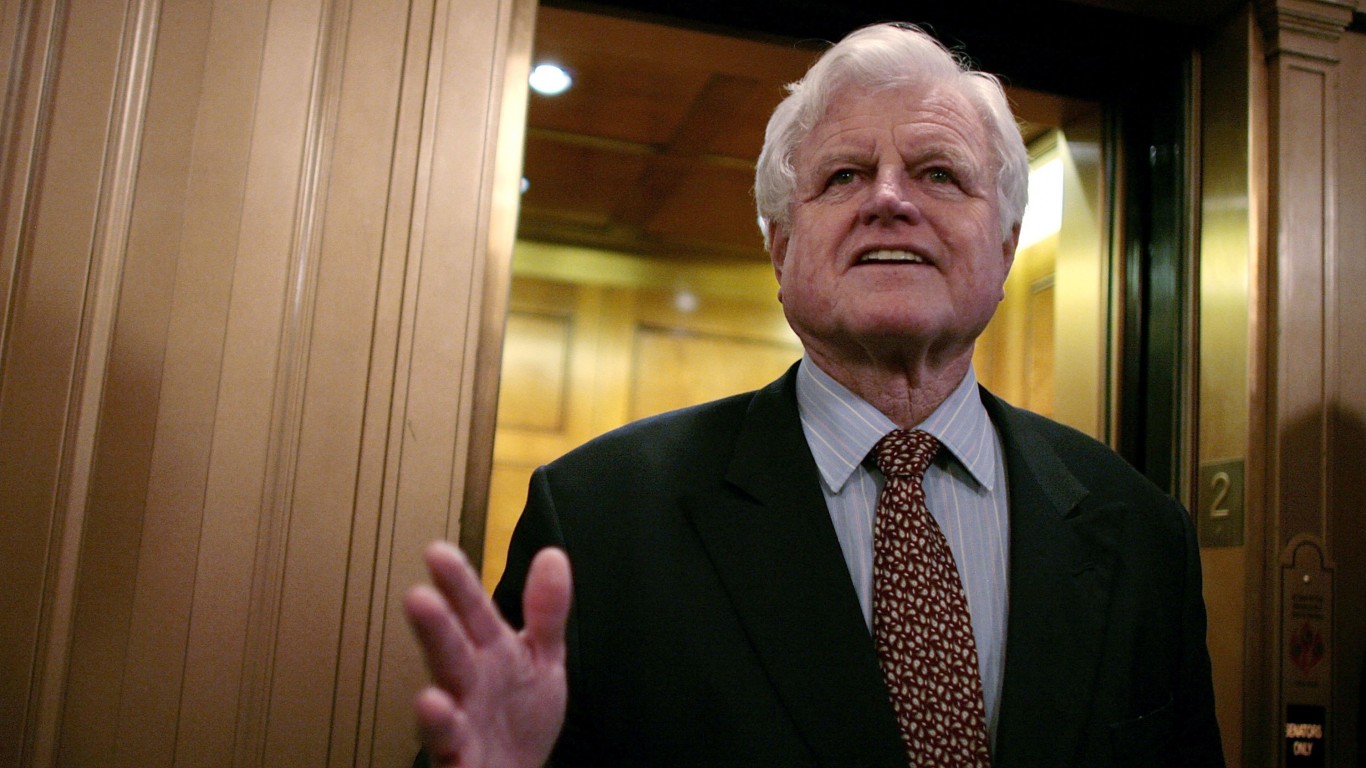 Edward Kennedy finished a distant second to incumbent Jimmy Carter and ran against the president as the standard-bearer for the liberal wing of the Democratic Party. His insurgency would fail and it would be the last campaign for president for the eight-term senator from Massachusetts. 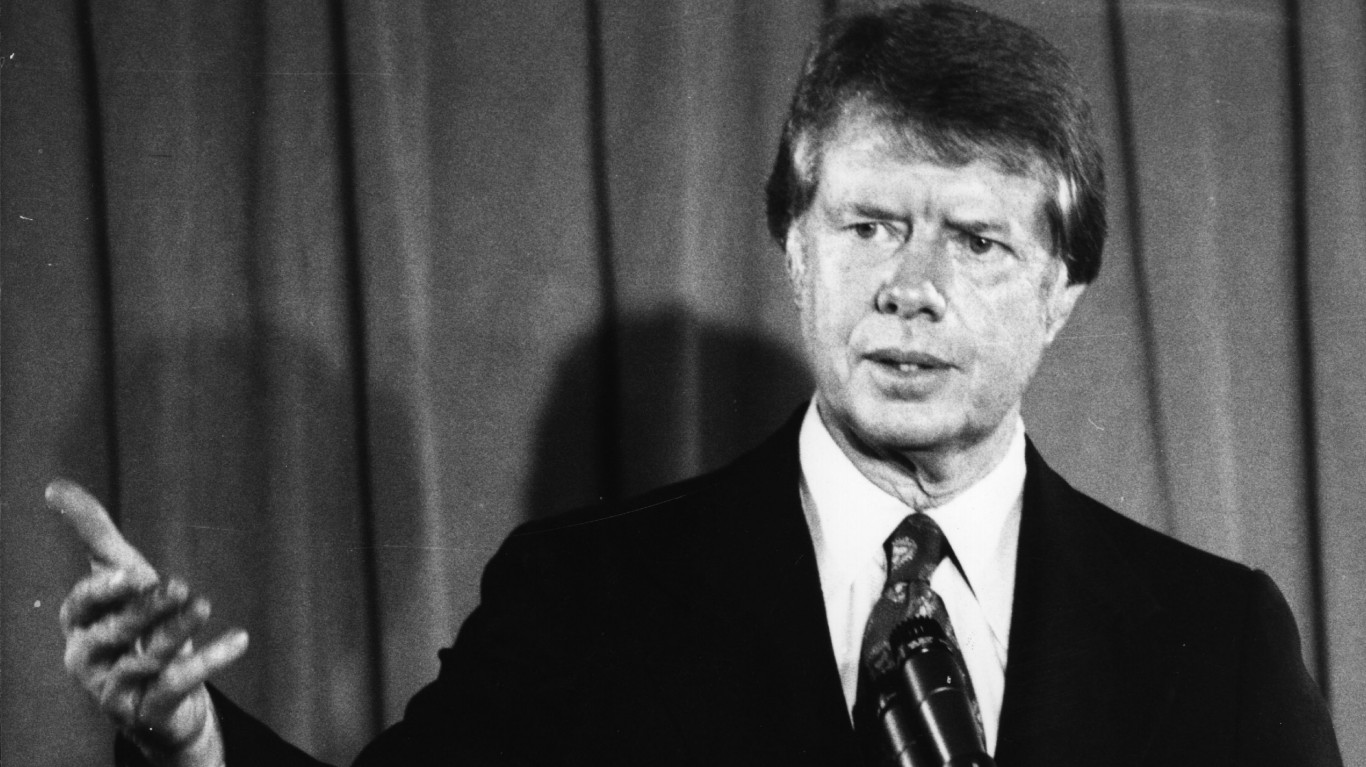 President Jimmy Carter overwhelmingly won the Iowa caucus with 59.1% of the vote to defeat Sen. Edward Kennedy from Massachusetts. Carter would secure the nomination and fend off Kennedy’s insurgency. Carter, however, lost to Republican Ronald Reagan in a landslide in 1980. He was the first presidential incumbent to lose since Herbert Hoover was beaten by Franklin Roosevelt in 1932. 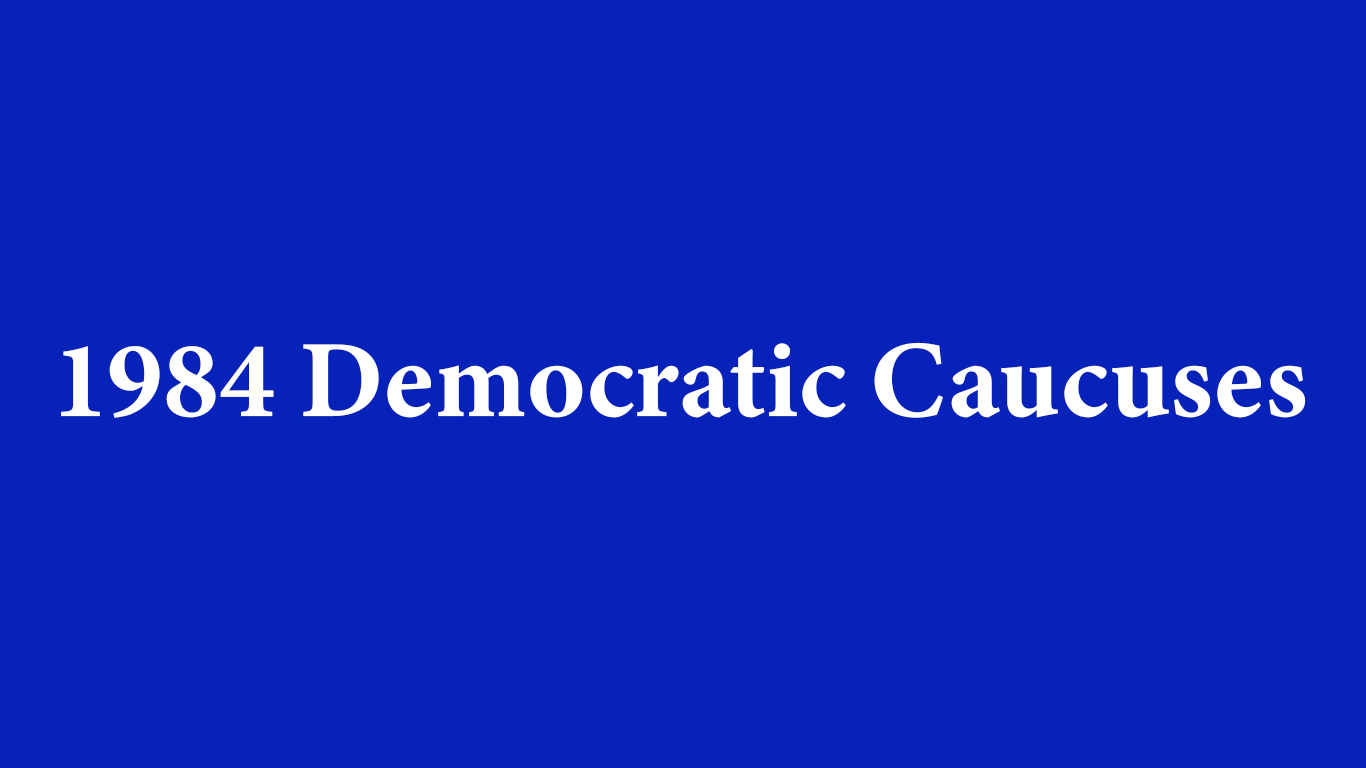 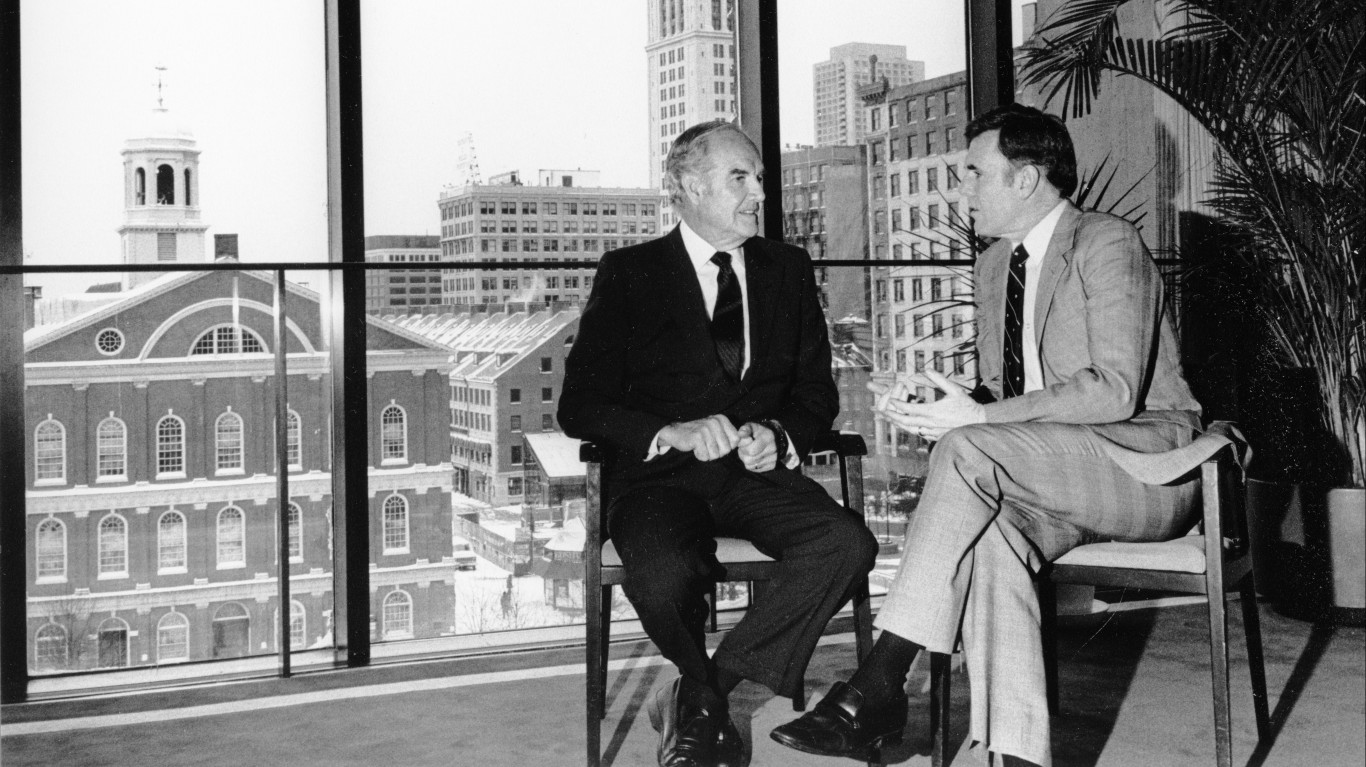 Former South Dakota Sen. George McGovern, who ran and lost as the Democratic candidate for president in 1972, finished a distant third in the Iowa caucuses. The 1984 campaign would be his last foray for president. 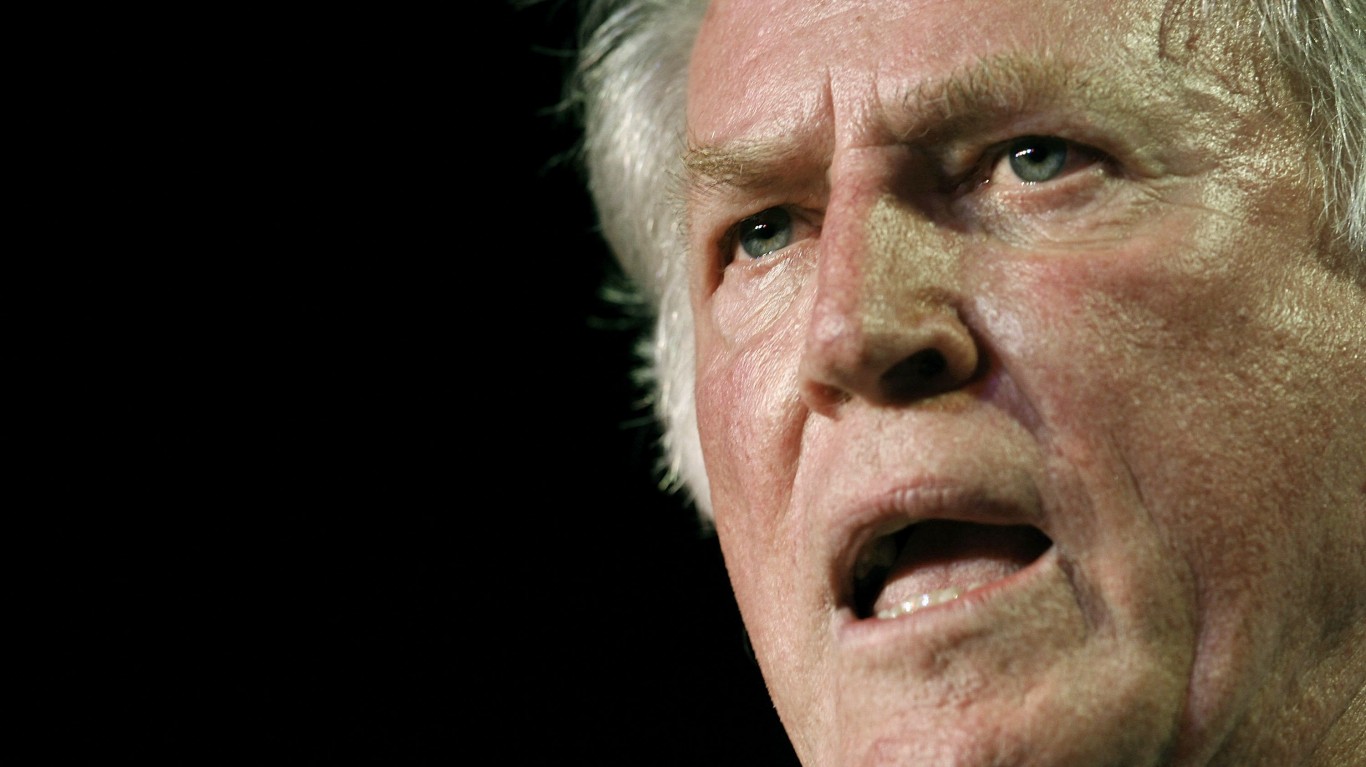 Colorado Sen. Gary Hart finished second to Walter Mondale in the Iowa caucuses, but proved to be a strong candidate in 1984. Hart won 26 states during the nomination process, but Mondale gained more delegates to win the nomination. 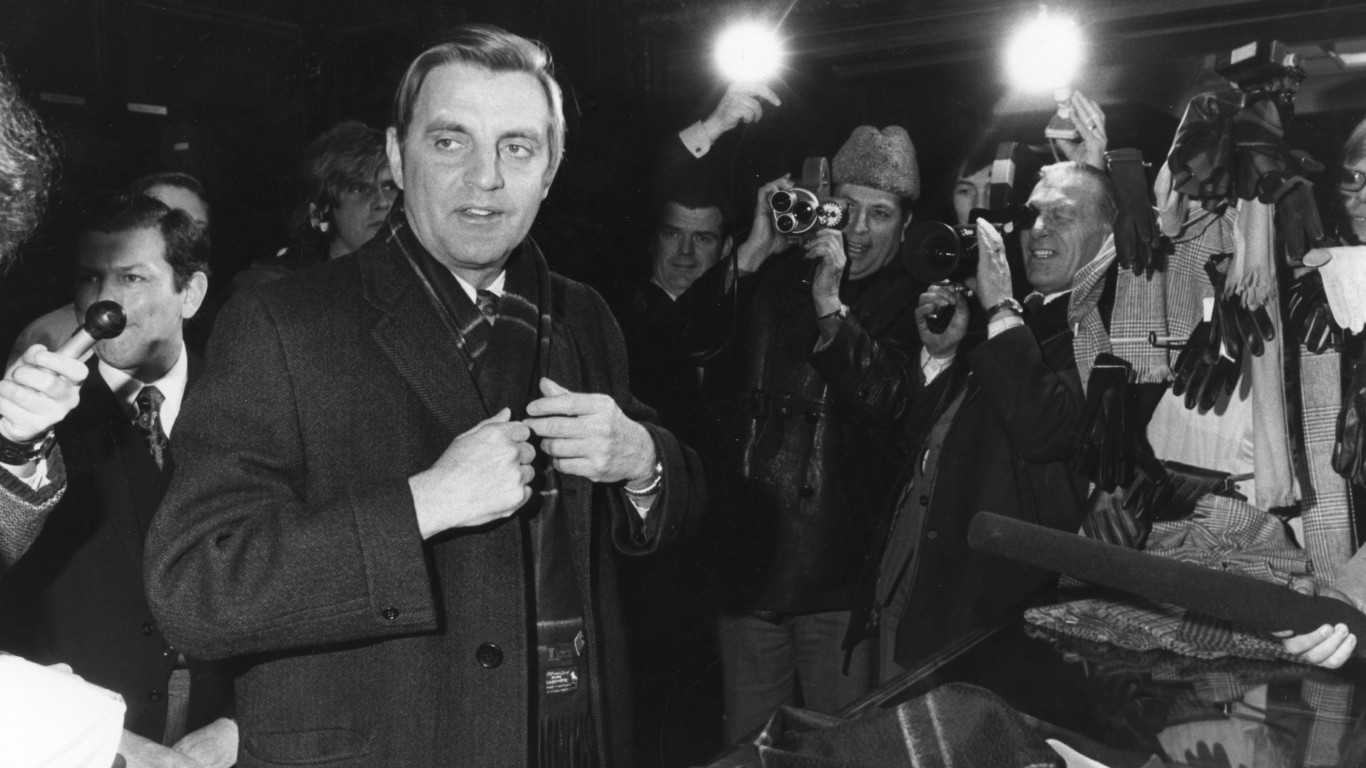 Walter Mondale of Minnesota, former vice president under Jimmy Carter, won a resounding 48.9% of the Iowa caucuses vote in 1984 on his way to the Democratic nomination for president. Mondale’s campaign would be history-making because he named Geraldine Ferraro as his vice presidential running mate, the first woman vice presidential candidate of a major American political party. In the general election, Mondale lost to President Ronald Reagan, who was reelected in a landslide. 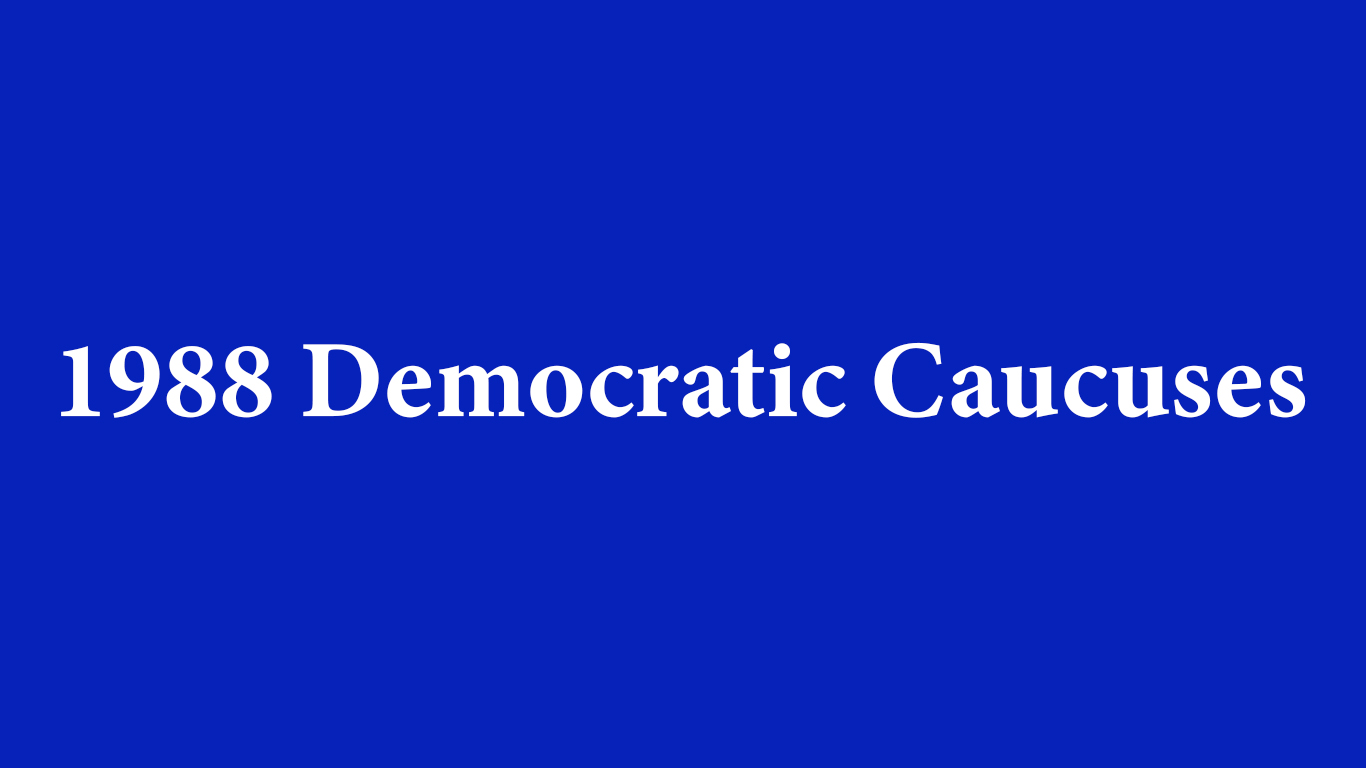 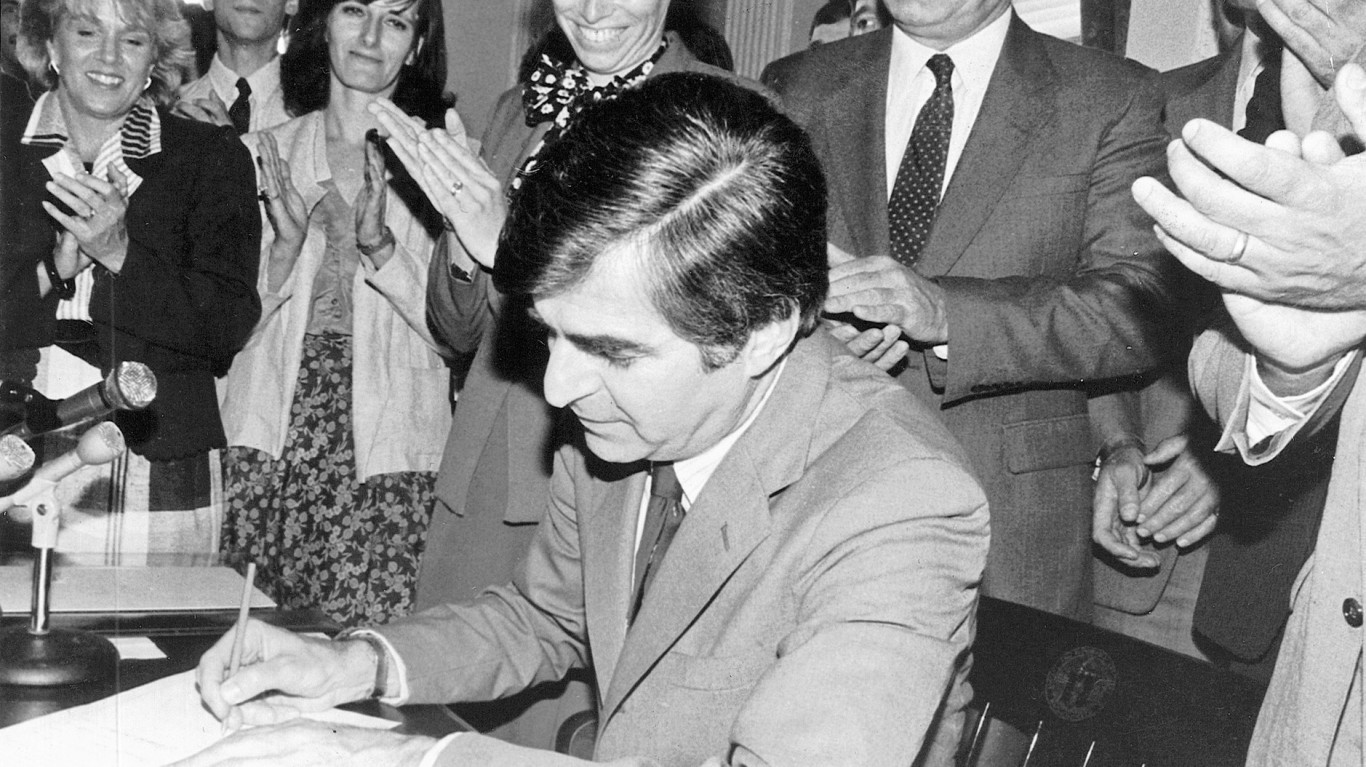 Massachusetts Sen. Michael Dukakis managed a third-place in the Iowa caucuses with just 22.2% of the vote, but he roared back in the New Hampshire primaries to win 36% of the vote to outdistance six other Democratic challengers. Dukakis would eventually gain the Democratic nomination but lose to Vice President George H.W. Bush in a landslide in 1988. 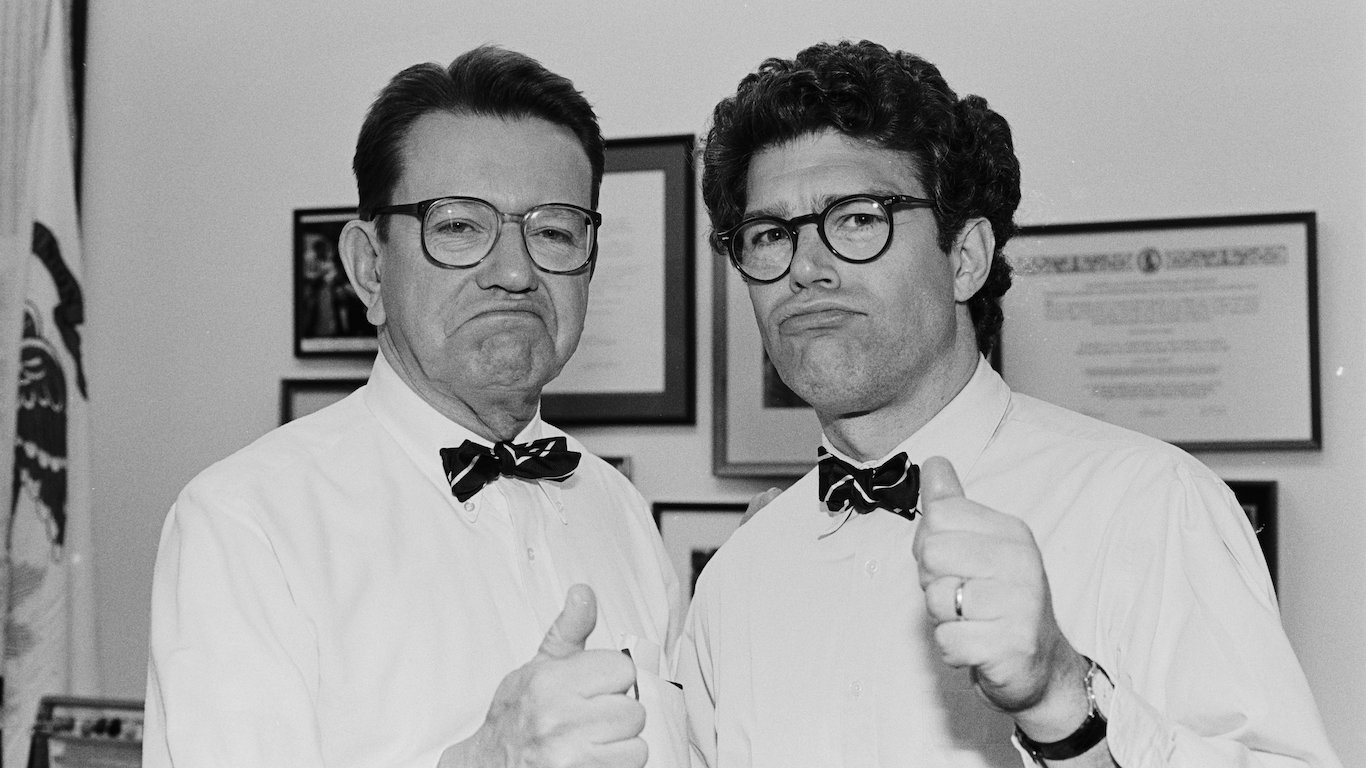 Sen. Paul Simon from Illinois took advantage of the geographic proximity to Iowa to finish second in the Cornhusker State. He finished third in the New Hampshire primary and won his home state’s contest. Still, his campaign failed to catch fire and he dropped out because of lack of money. 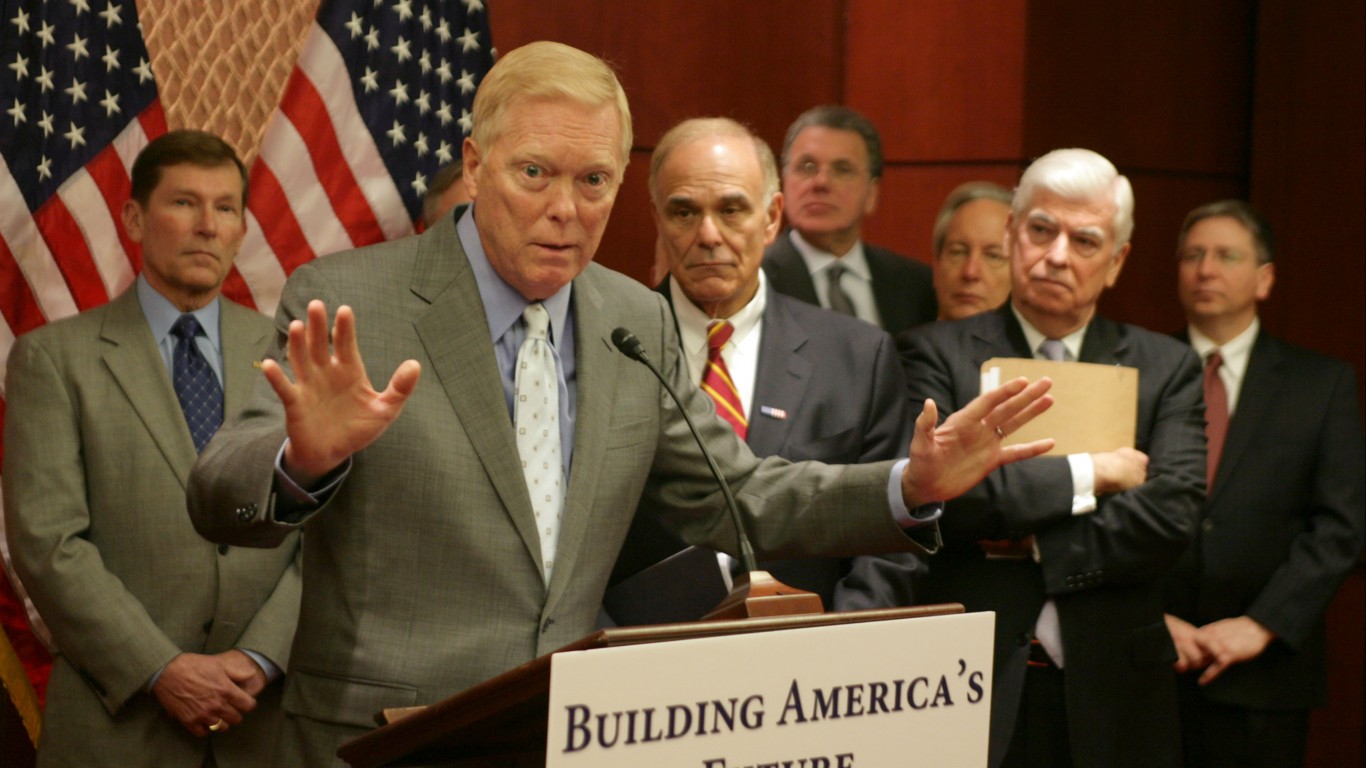 Richard Gephardt, a congressman representing Iowa’s southern neighbor Missouri, won the highest percentage of votes in the Iowa caucuses with 33%. Gephardt was bidding to become the first sitting congressman to win the presidency since James Garfield did in 1880.