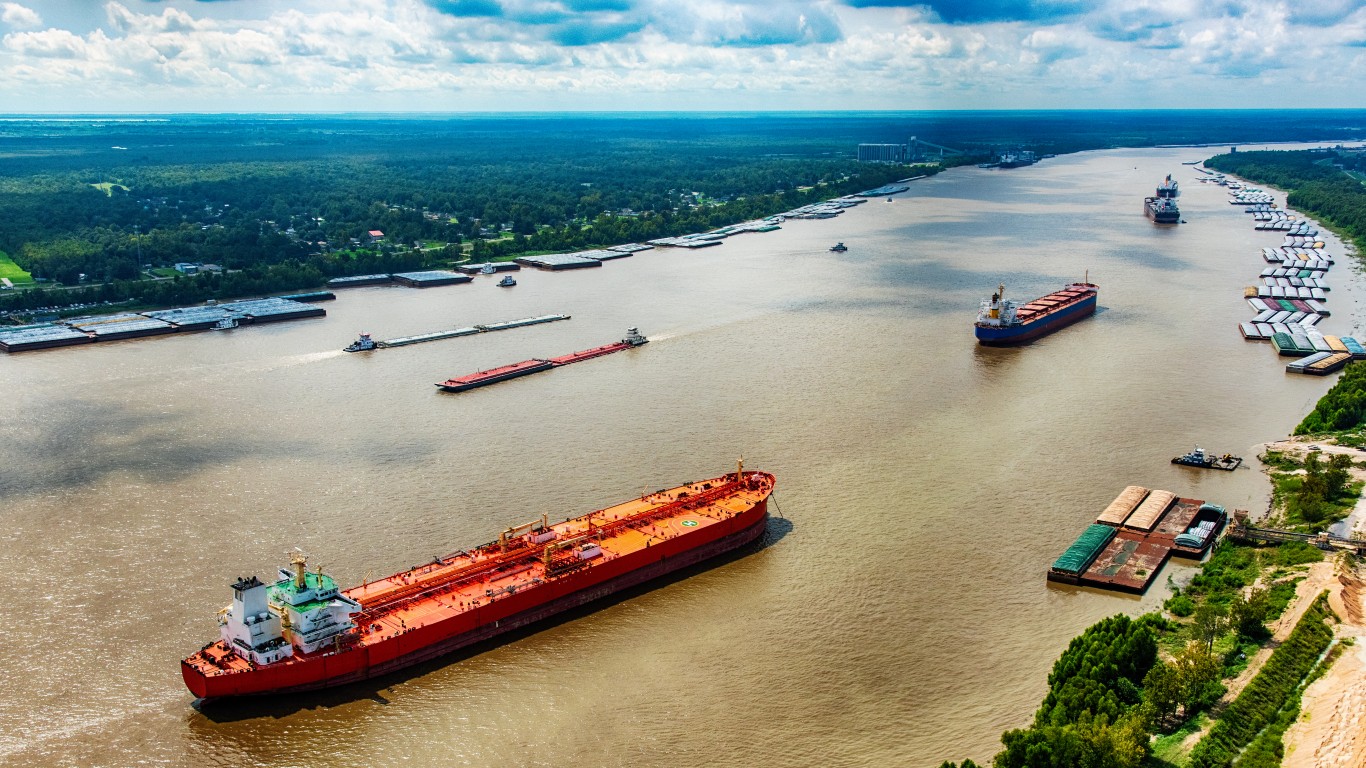 Mississippi’s low ranking is partially due to the fact that it has the worst score of any state in the technology and innovation component of our index. Just 3.2% of all jobs in the state are in STEM fields, and total venture capital invested in the state in 2018 comes to just $3.21 per capita, each the smallest figures of any state. The Milken institute gives the state the lowest ranking in its State Tech and Science report. 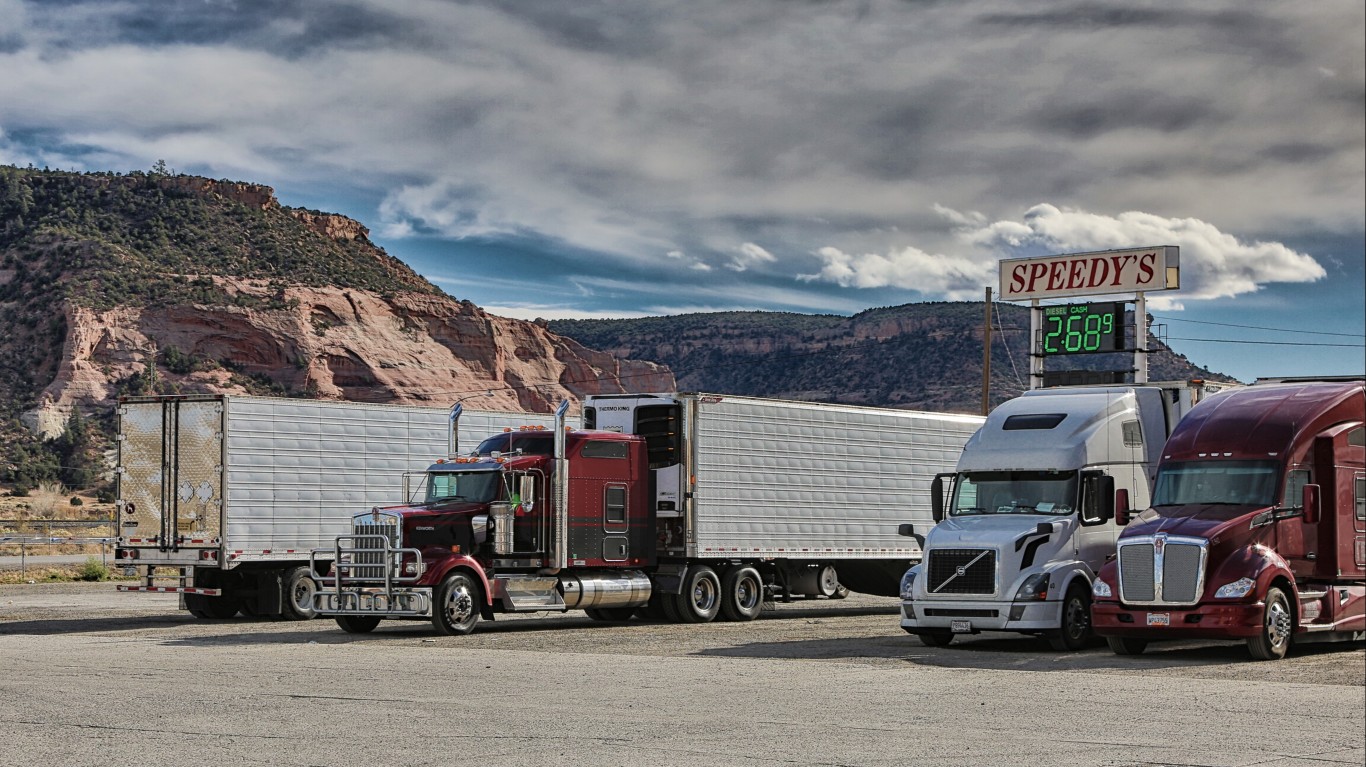 In our index, New Mexico ranks poorly in measures of the skill and size of the state’s labor force, as well as quality of life in the state. New Mexico has among the highest property and violent crime rates in the country, as well as a low concentration of arts, entertainment, and recreation establishments per capita. Additionally, just 27.7% of adults in the state have a bachelor’s degree, one of the smaller shares among states.

See all stories featuring: New Mexico
ALSO READ: States Where Americans Are Paying the Most Taxes 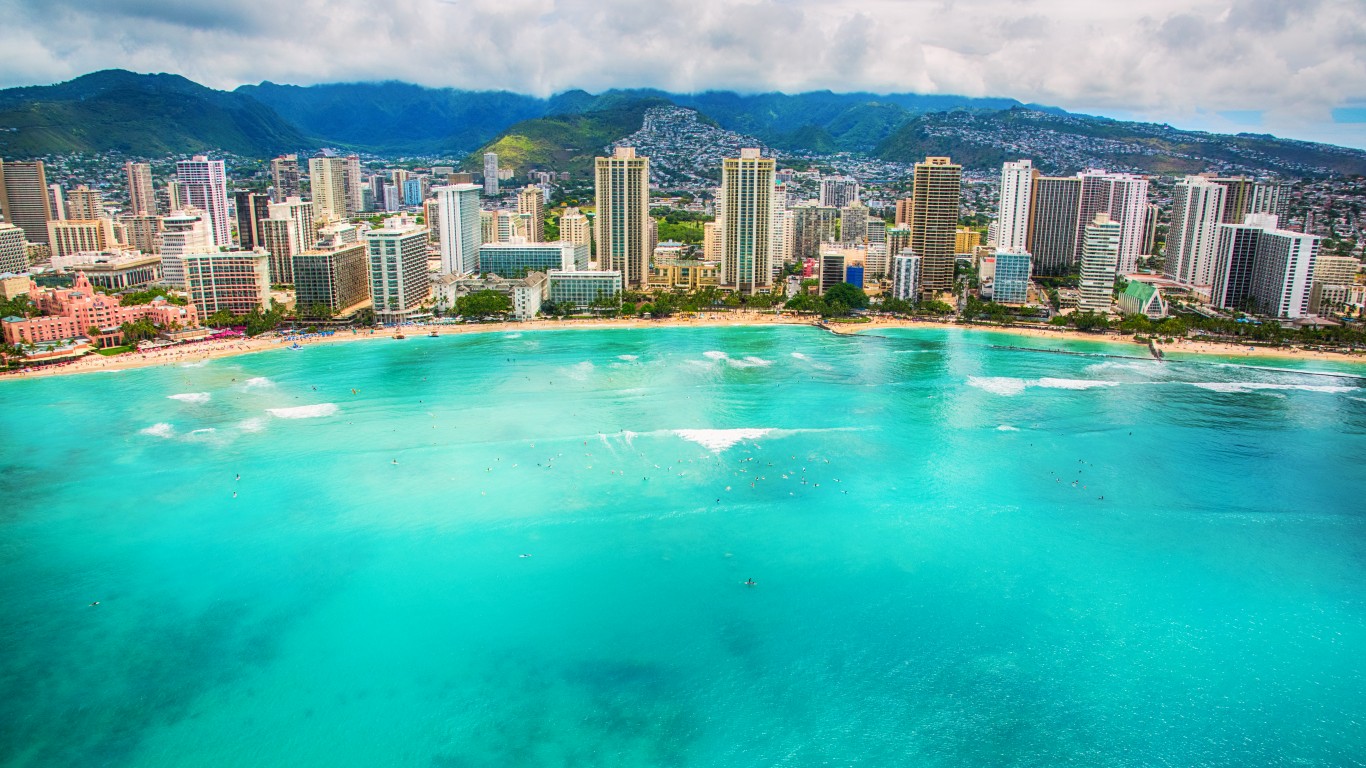 The cost of goods and services in Hawaii are higher than in any other state, meaning the state is one of the most expensive to live and do business, which may deter some workers from choosing to live in the state for work. Hawaii also ranks relatively poorly in measures of technology and innovation, with among the lowest STEM employment as a share of total employment of any state, as well as among the fewest patents granted or venture capital deals per capita in 2018. 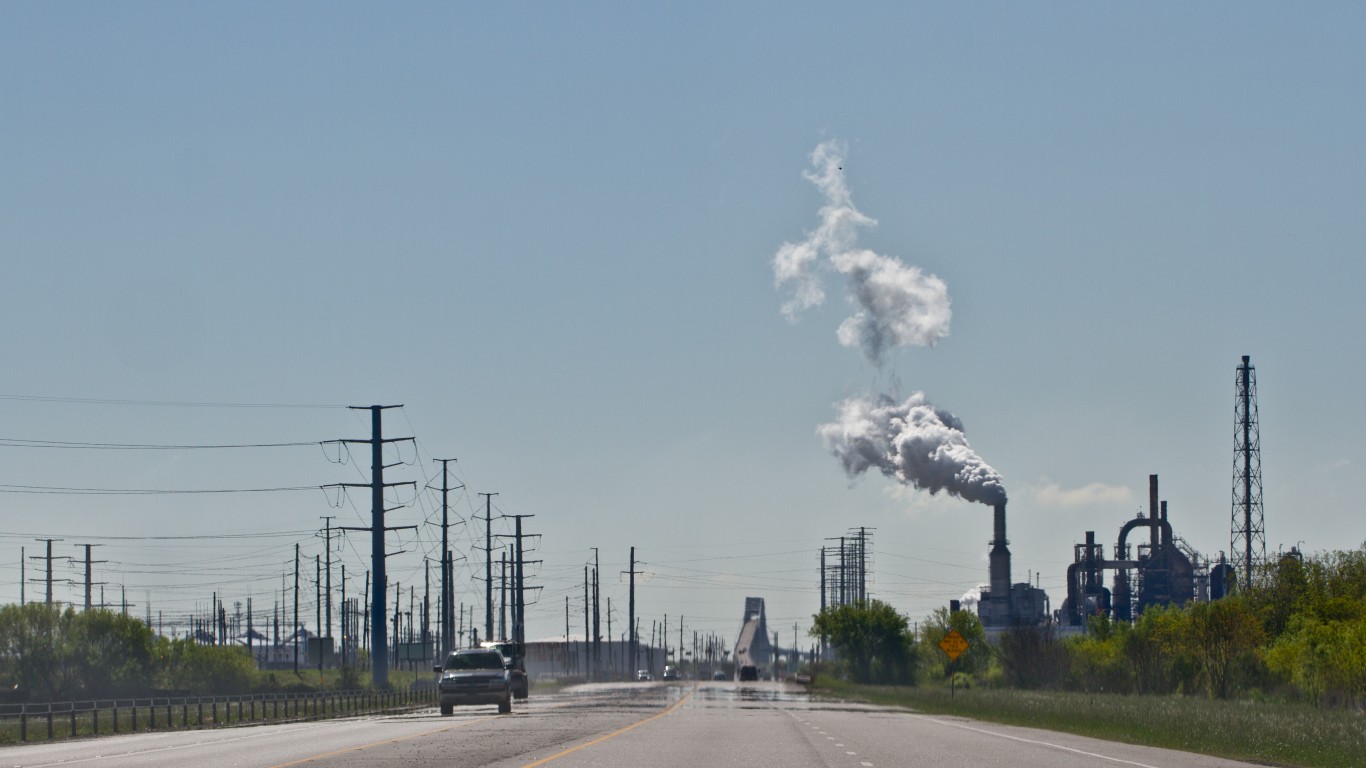 Compared to many states, Louisiana is a relatively inexpensive state to do business. It has the lowest electricity prices in the country and workers are paid less on average compared to workers nationwide.

However, in other measures the state ranks among the worst for business. For example, the state ranks among the 10 worst states in every measure considered in the technology and innovation component of our index, including STEM employment, and per capita venture capital deals and patents. Quality of life is also relatively poor in the state — the state has one of the least healthy populations in the United States as well as among the highest property and violent crime rates. 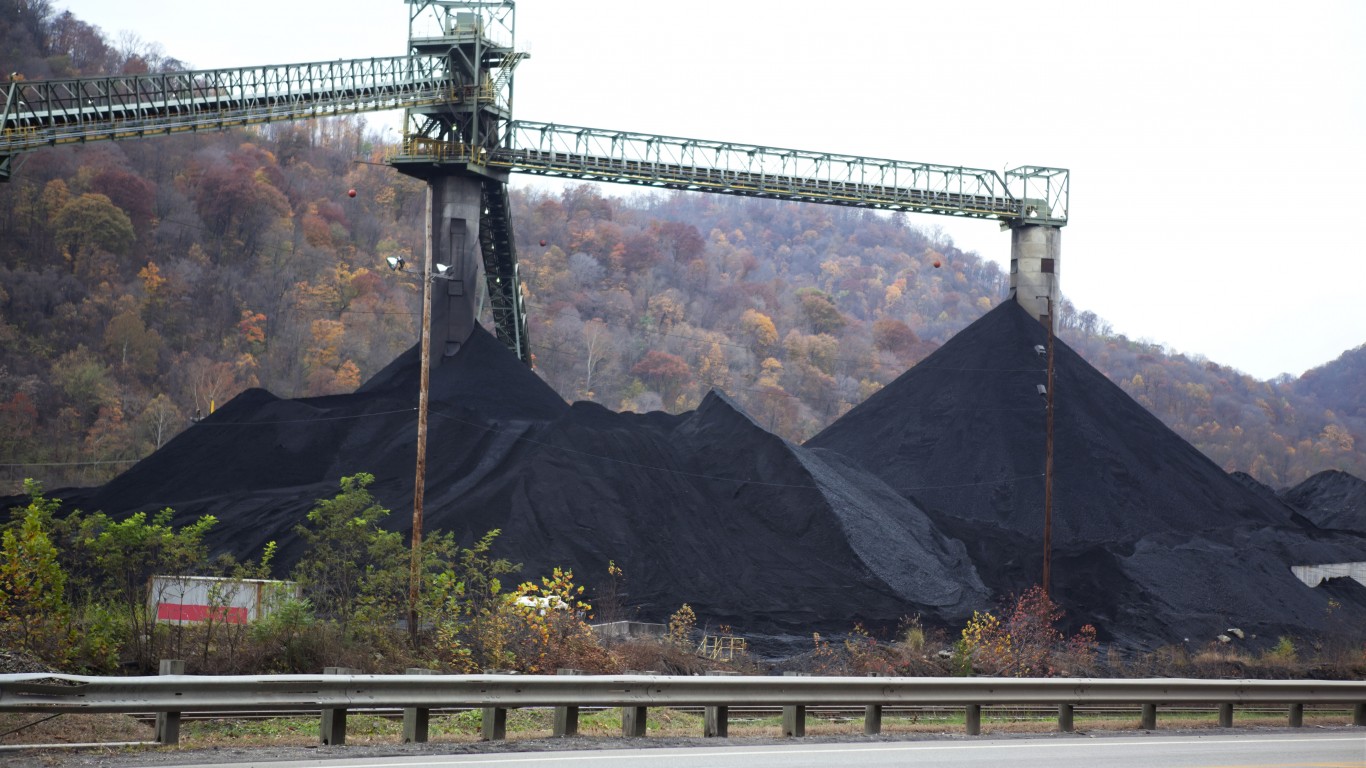 West Virginia ranks as the worst state for business because of poor ranking n a number of different categories in our index, including the economy, infrastructure, and labor and human capital measures. The state has the smallest share of adults who have a bachelor’s degree. It also is one of just a handful of states with a projected population decline over the next decade, as well as one of the largest expected declines in working-age residents. The state has the second highest annual unemployment rate in the country.