Amazon’s search for a home for its second headquarters, or HQ2, had 238 cities across the United States and Canada competing for the planned $5 billion construction project and 50,000 high-paying jobs. The 14 month-long evaluation process ended in November 2018 with a decision to split HQ2 between Arlington County, Virginia, and Queens, New York. These locations were chosen for their transportation infrastructure, access to talent, high quality of life, and billions of dollars in tax incentives.

Competition for Amazon’s HQ2 demonstrates just how important a healthy business environment can be to any economy — and some states are better equipped to help businesses succeed than others.

24/7 Wall St. created an index of 46 measures across eight categories including innovation, business costs, and regulation to identify the best and worst states for business. Much like the cities Amazon chose, the best states for business tend to be those with well-educated populations, a high quality of life, healthy economies, reliable infrastructure, and pro-business laws and policies.

Business interests, however, do not always align with other important considerations. For example, states with anti-union laws give companies more power, but workers’ wages can suffer as a result. Additionally, corporate tax breaks may spur job growth, but individual taxpayers are often left to pick up the tab.

Striking the right balance between being pro-business and working for the welfare of all residents is not easy, and missing the mark can have consequences. Outrage in New York over the $3 billion in tax breaks Amazon was projected to receive from the city and state led the company to scrap plans for its Queens HQ2 earlier this month. 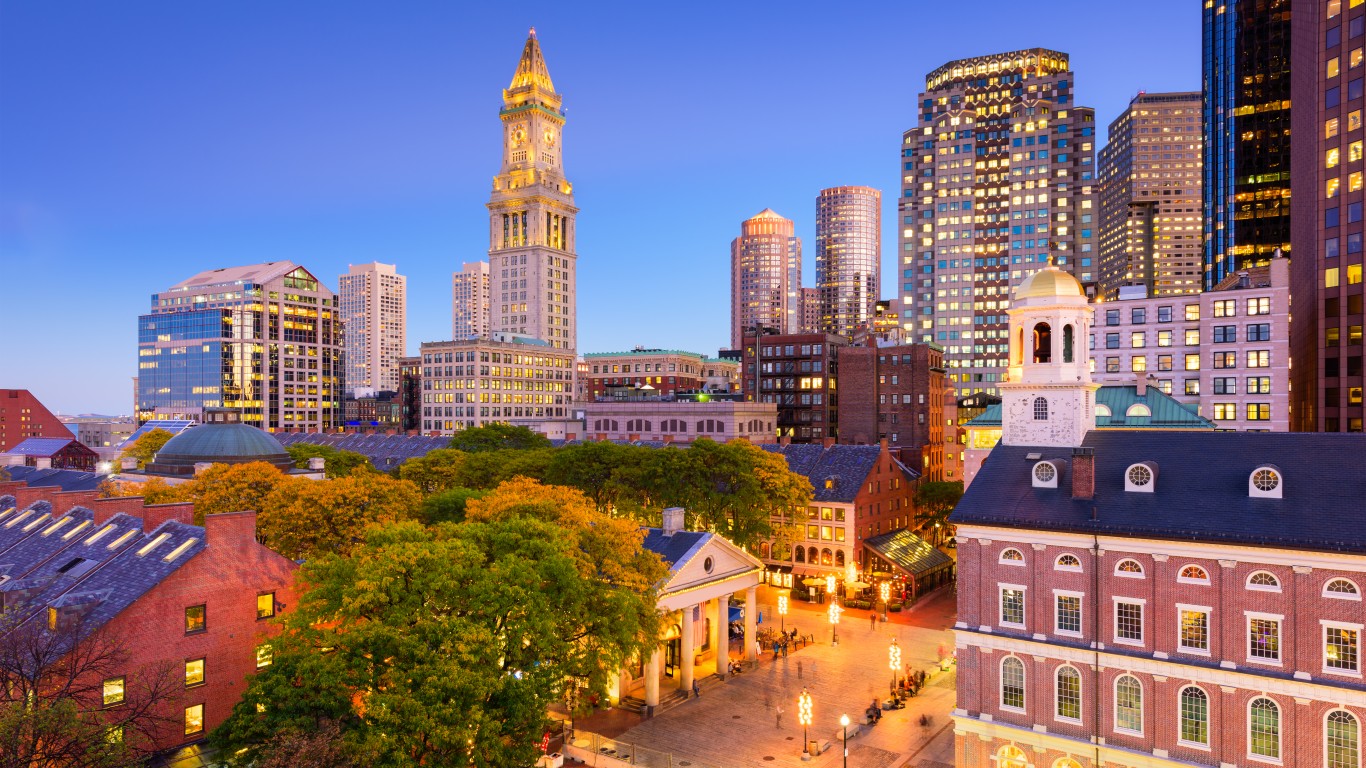 Access to a skilled labor force can be the difference between success and failure for any business, and in Massachusetts, 43.4% of adults have a bachelor’s degree or higher, the largest share of any state. 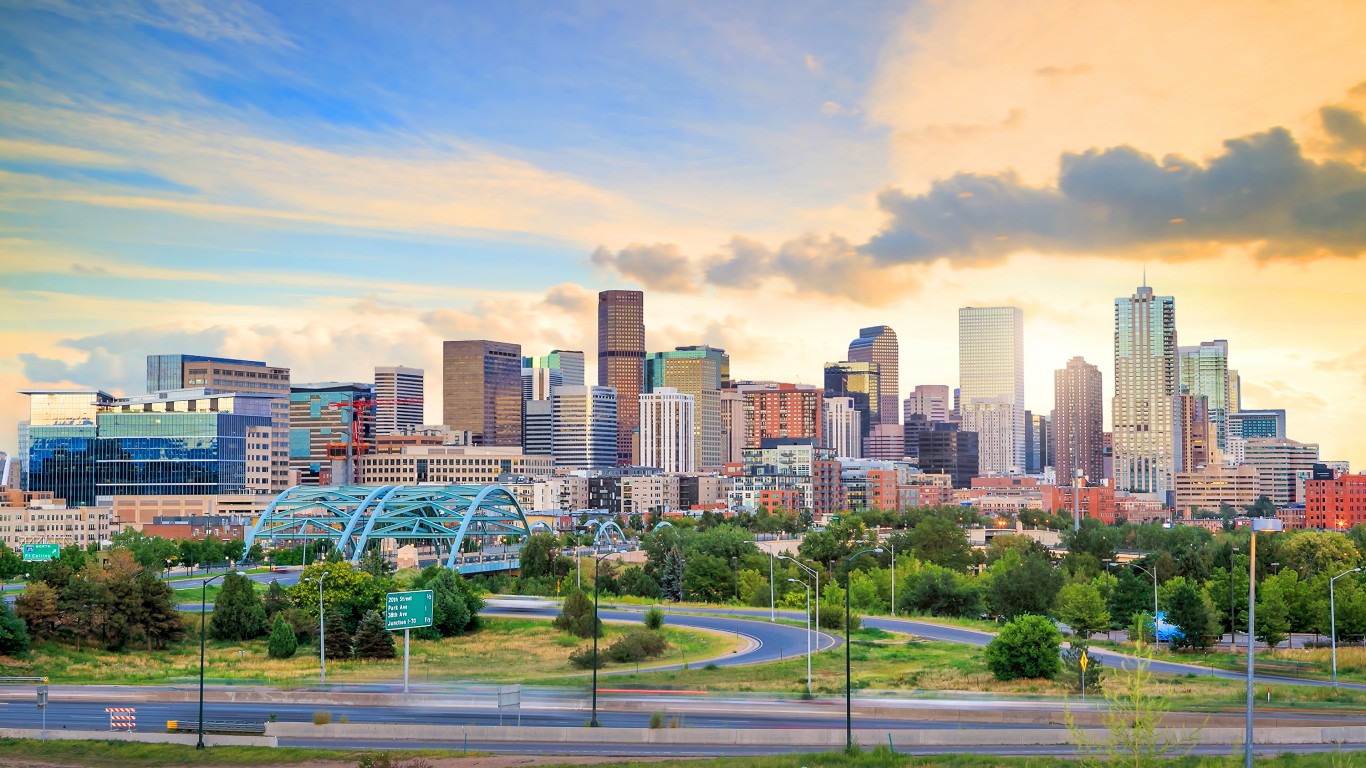 A growing population can drive up consumer spending, lead to economic growth, and boost local businesses — and Colorado is one of the fastest growing states in the country. The number of people age 15-55 living in Colorado is projected to grow by 10.5% between 2020 and 2030, more than double the comparable growth nationwide. 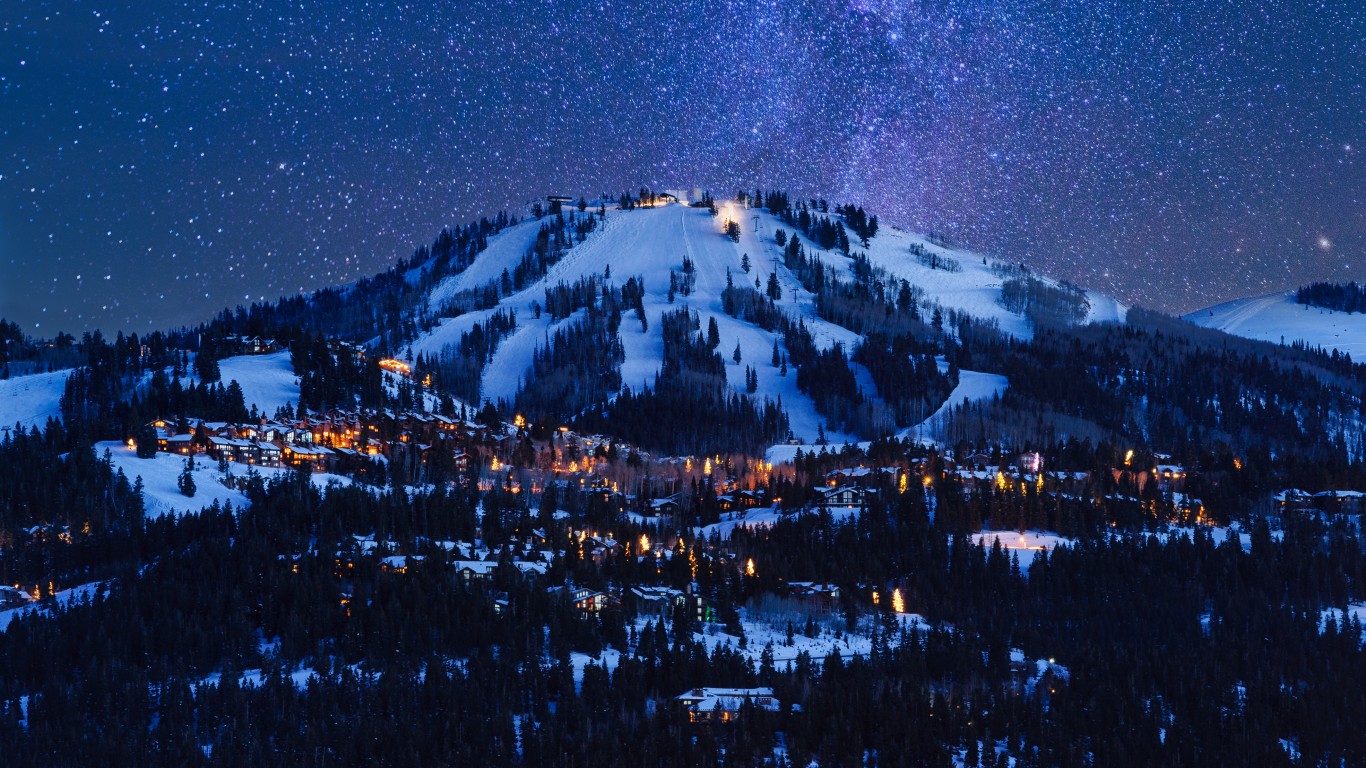 Population growth often means economic growth and a larger talent pool for businesses to hire from, and Utah is growing rapidly. The number of working-age adults in the state is projected to grow by 15.1% between 2020 and 2030, more than triple the 4.6% projected national population growth.

Population growth can drive economic growth and be a boon for business. Between 2020 and 2030, North Dakota’s population is projected to grow by 28.1%, more than any other state. 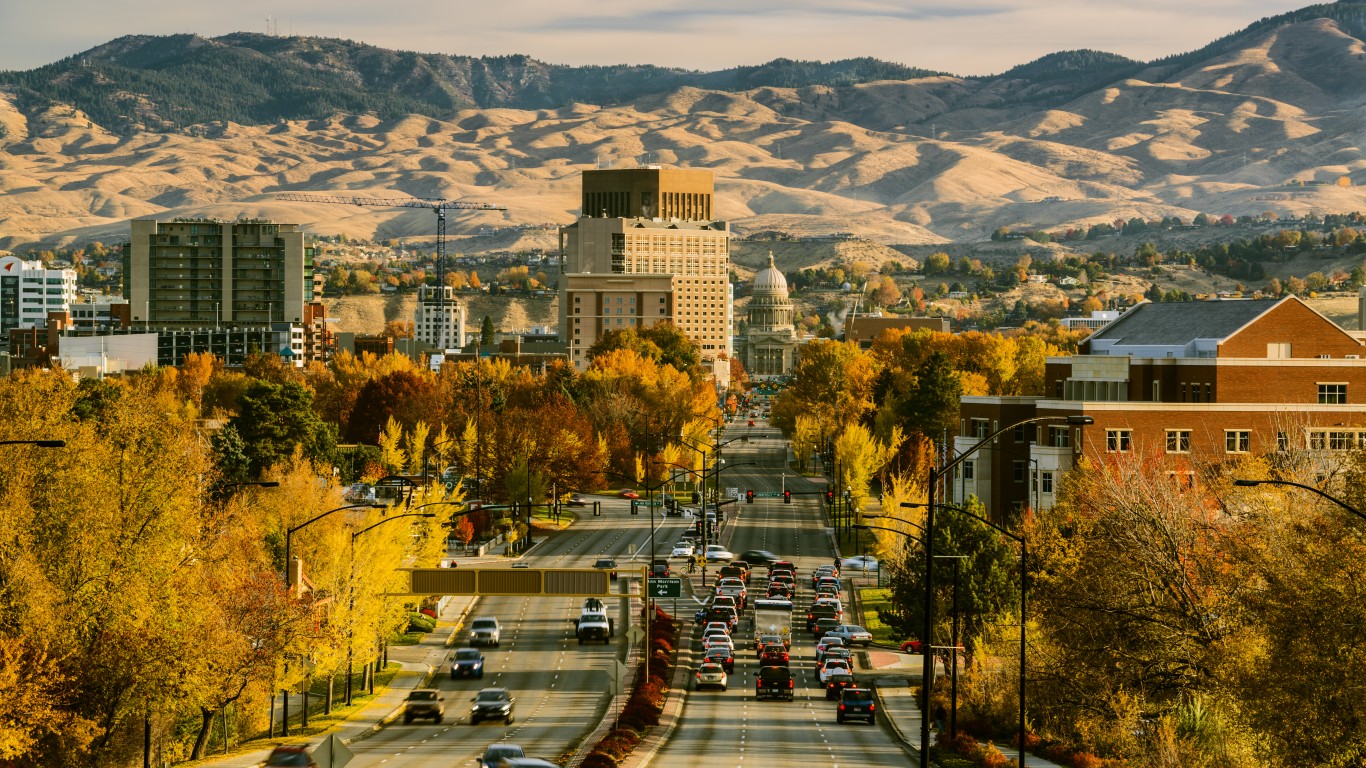 Businesses in Idaho benefit from a favorable regulatory climate. A right to work state, just 4.7% of workers in the state are unionized, nearly the smallest share in the country. Low union membership helps employers in the state save on payroll expenses.