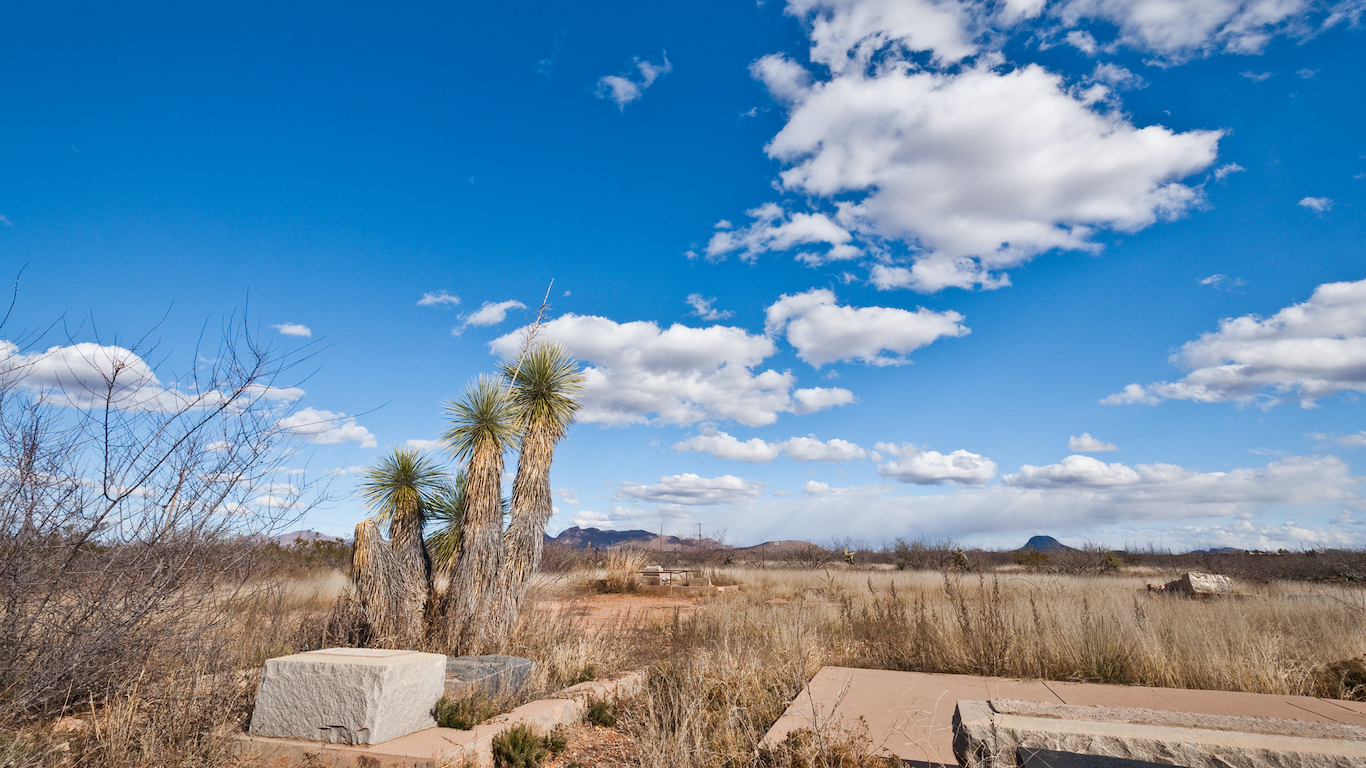 Population decline is more common in less desirable parts of the country. In Douglas, the population contracted by 4.8% in the last five years. Falling population can also mean reduced demand for housing and depressed real estate values. The area’s typical home is worth just $94,500, less than half the national median home value of $204,900. 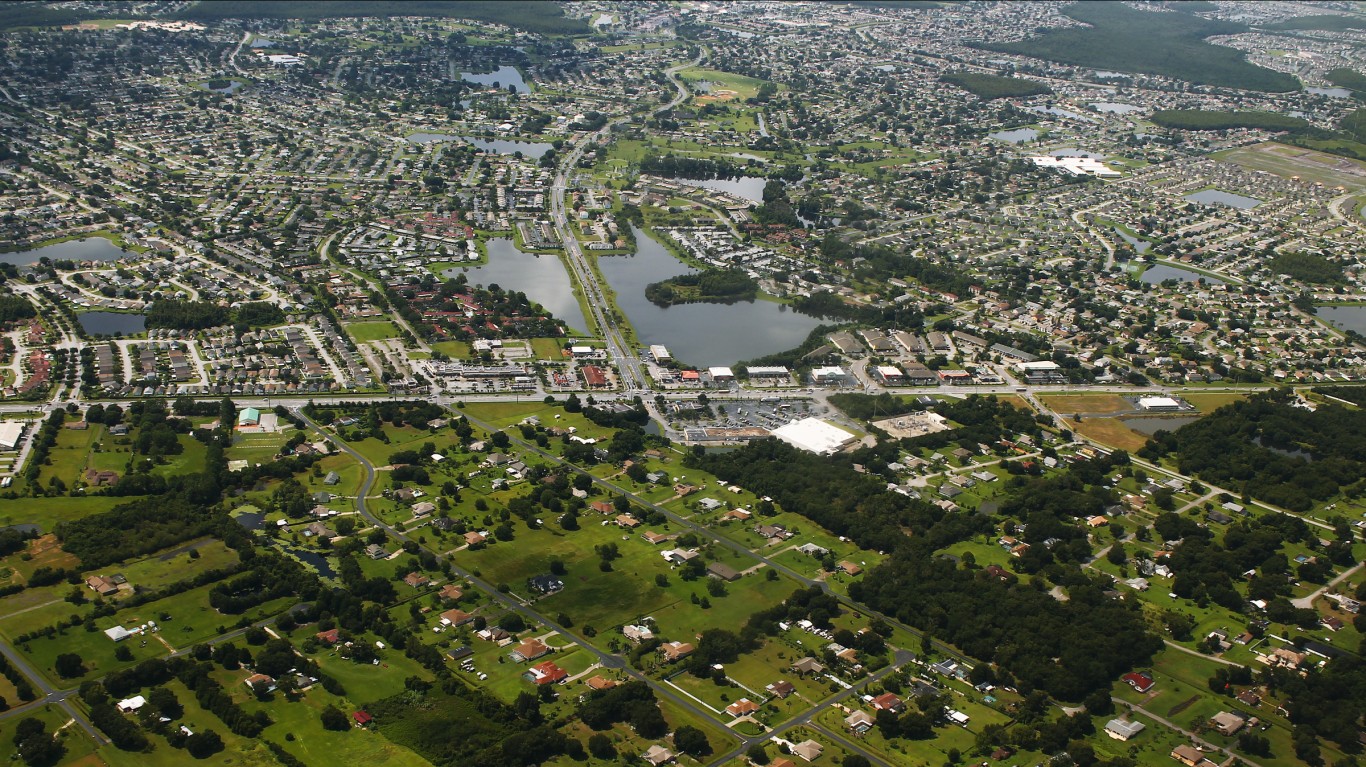 Buenaventura Lakes is an unincorporated town located about 16 miles south of downtown Orlando. The area’s median household income of $47,216 is well below the national median of $60,293. Many low-income area residents are likely affected by the area’s high cost of living. Goods and services in the town are about 9% more expensive on average than they are nationwide.

A relatively large share of Buenaventura Lakes residents may struggle to obtain fresh, healthy food. An estimated 82% of residents live in low access areas, meaning they live at least a mile from the nearest grocery store in urban areas and at least 10 miles in rural areas. 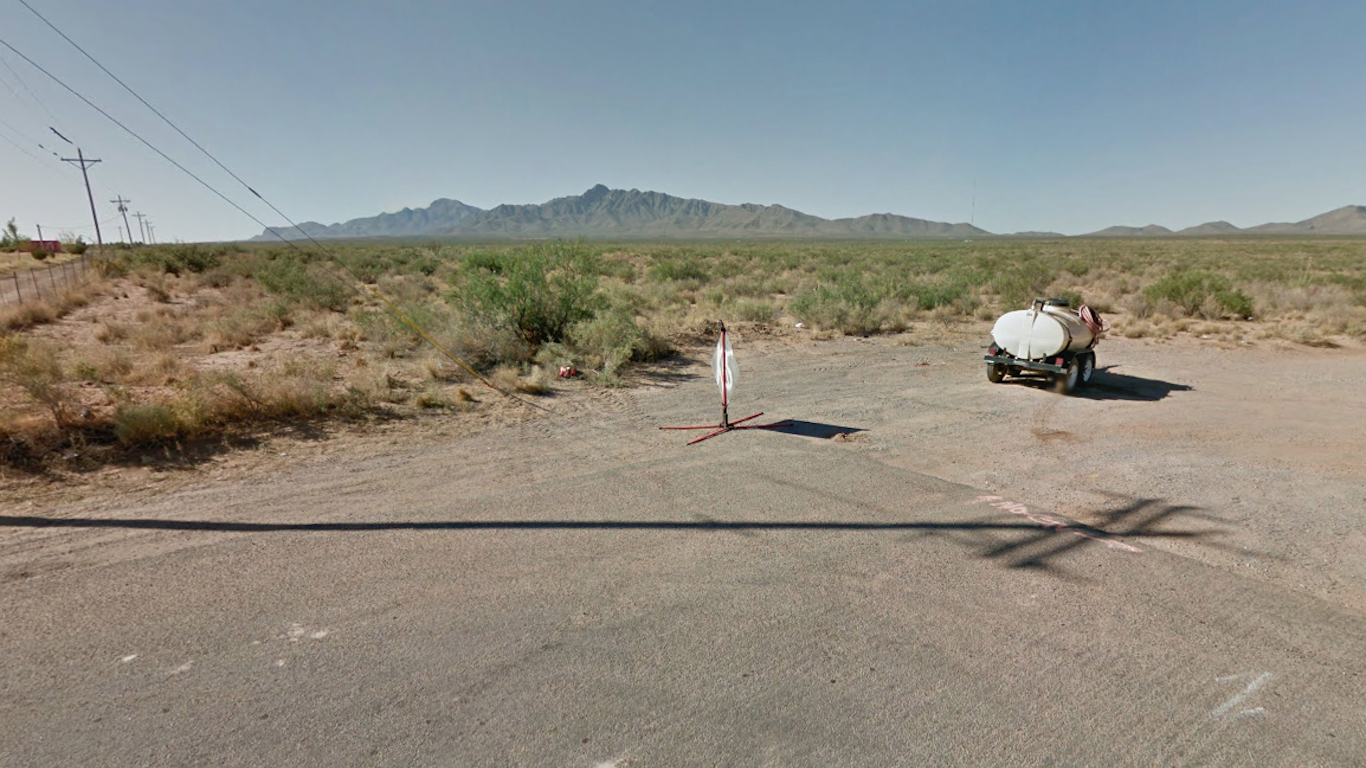 Chaparral is a small unincorporated town in south-central New Mexico along the Texas state border. One of the poorest places in the country, Chaparral’s poverty rate of 43.7% is more than triple the 14.1% national poverty rate. Despite slightly faster than average job growth in recent years, Chaparral’s unemployment rate of 12.4% is more than double the comparable five-year national rate of 5.9%.

Close proximity to a hospital can mean the difference between life and death for many who may need emergency medical services. However, the nearest hospital from the center of Chaparral is 11 miles away. 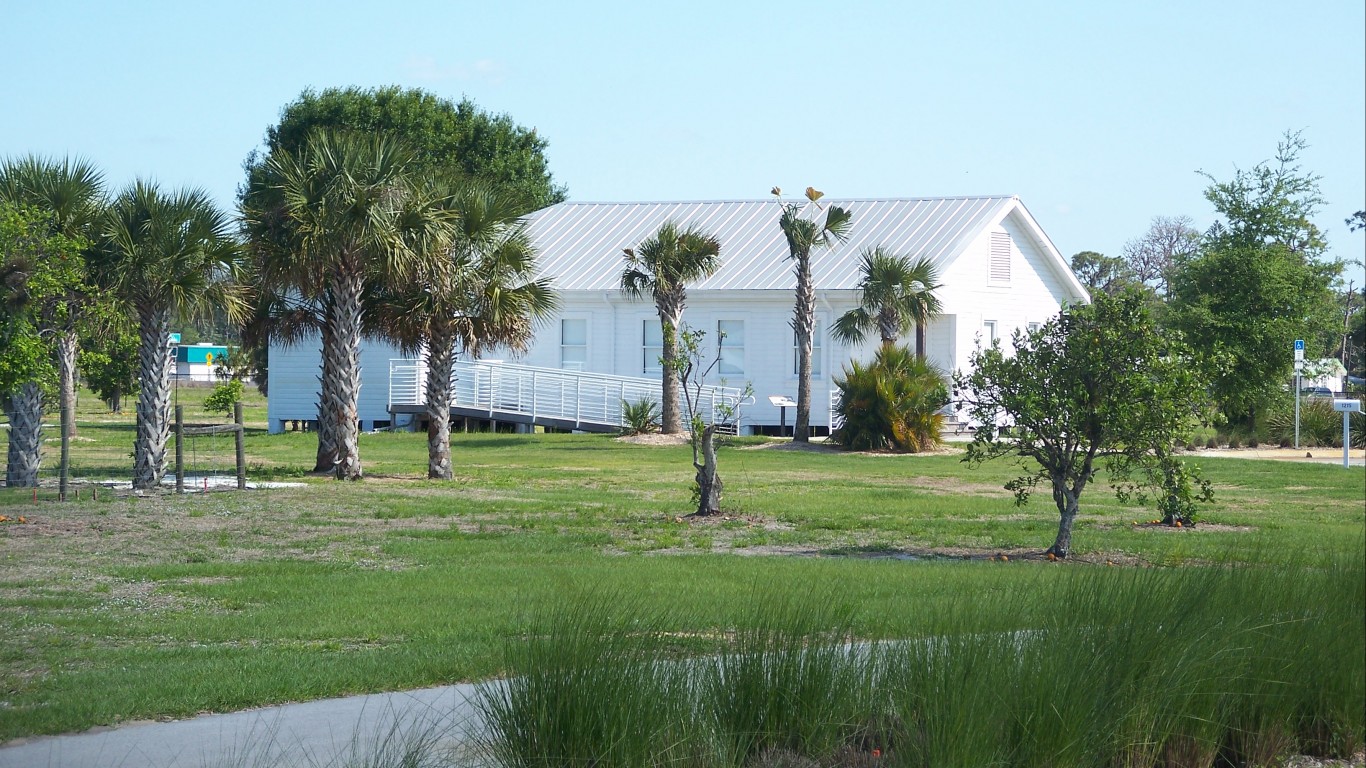 Immokalee is an unincorporated city located in southern Florida. One of the poorest places in the country, Immokalee’s poverty rate is a staggering 42.4%, three times the 14.1% U.S. poverty rate. The negatives outcomes associated with poverty is likely worsened for many of the area’s poorest residents due to a relatively high cost of living. Goods and services are 8.5% more expensive in Immokalee than they are nationwide on average. 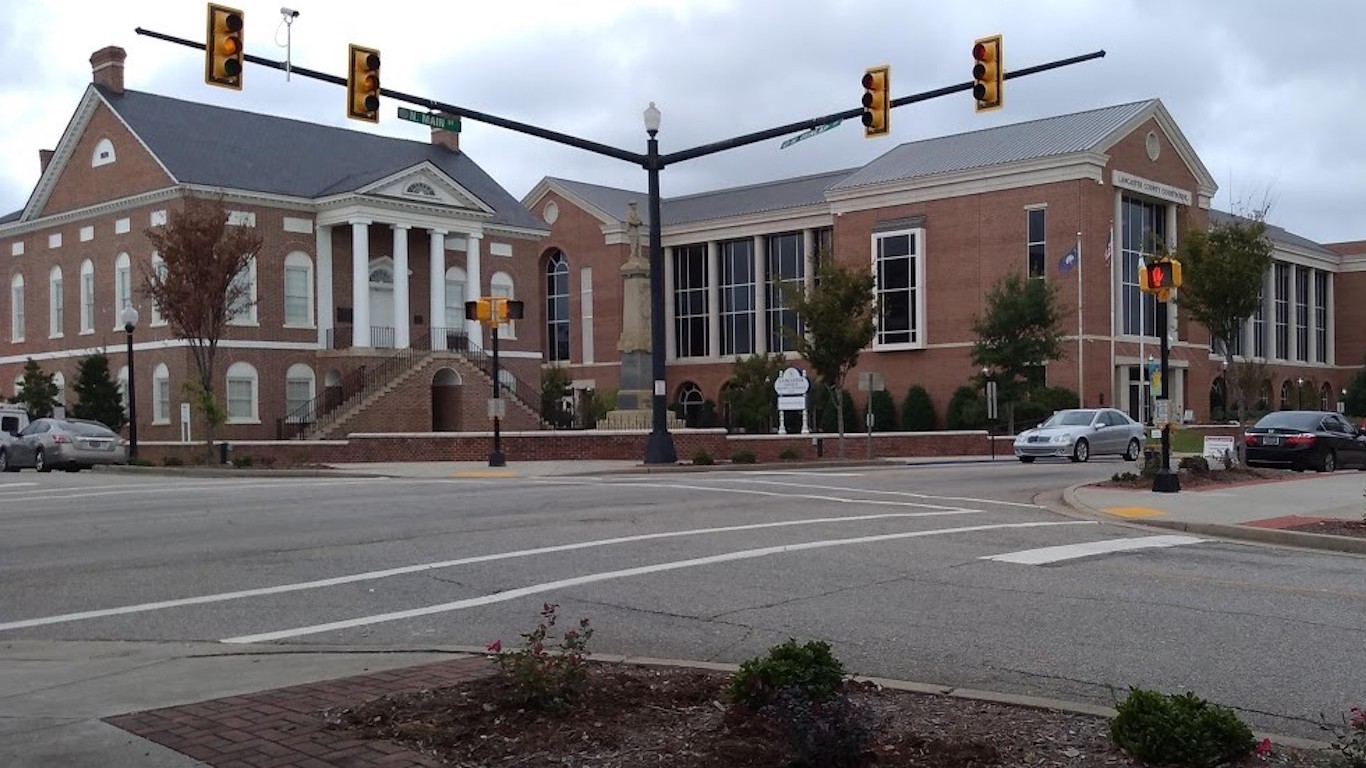 Lancaster is a relatively poor city located in northern South Carolina. Nearly 14% of households in the city live on an income of $10,000 or less per year, and at least half of all households earn less than $31,000 a year. As is the case in many cities and towns on this list, places for physical exercise like parks or recreation centers are relatively scarce in Lancaster. Just 60.9% of people in the city and surrounding county have reasonable access to such places, well below the 84.0% of Americans.