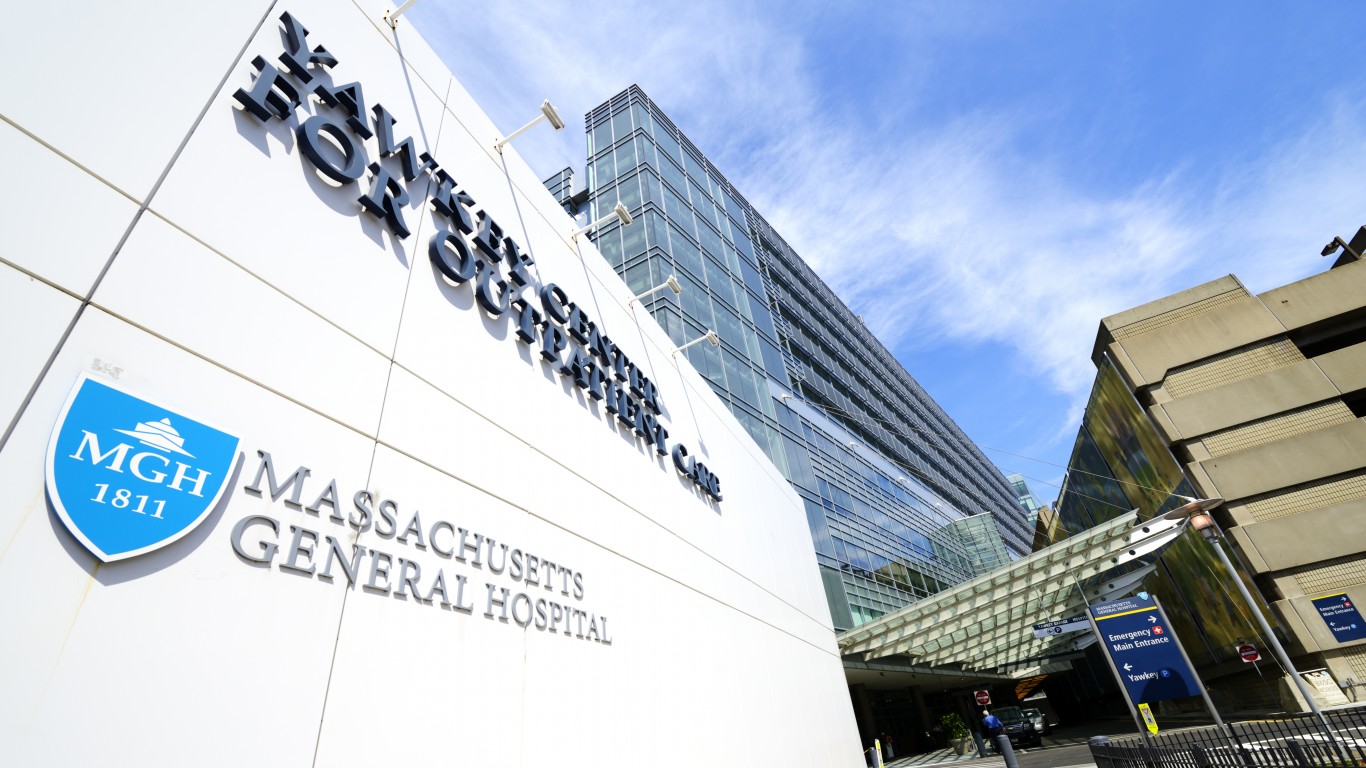 Massachusetts residents are more likely than Americans in every other state to have health insurance coverage. Just 2.8% of people in the state lack insurance, well below the 8.9% national uninsured rate. Partially as a result, the share of adults in Massachusetts with unpaid medical bills, at 16.5%, is far lower than the 22.7% national average.

The state’s widespread insurance coverage is also likely improving public health in Massachusetts. Just 14.9% of adults in Massachusetts report not going to a doctor or clinic in the last year for a medical problem due to cost, a smaller share than the comparable 20.6% national figure. 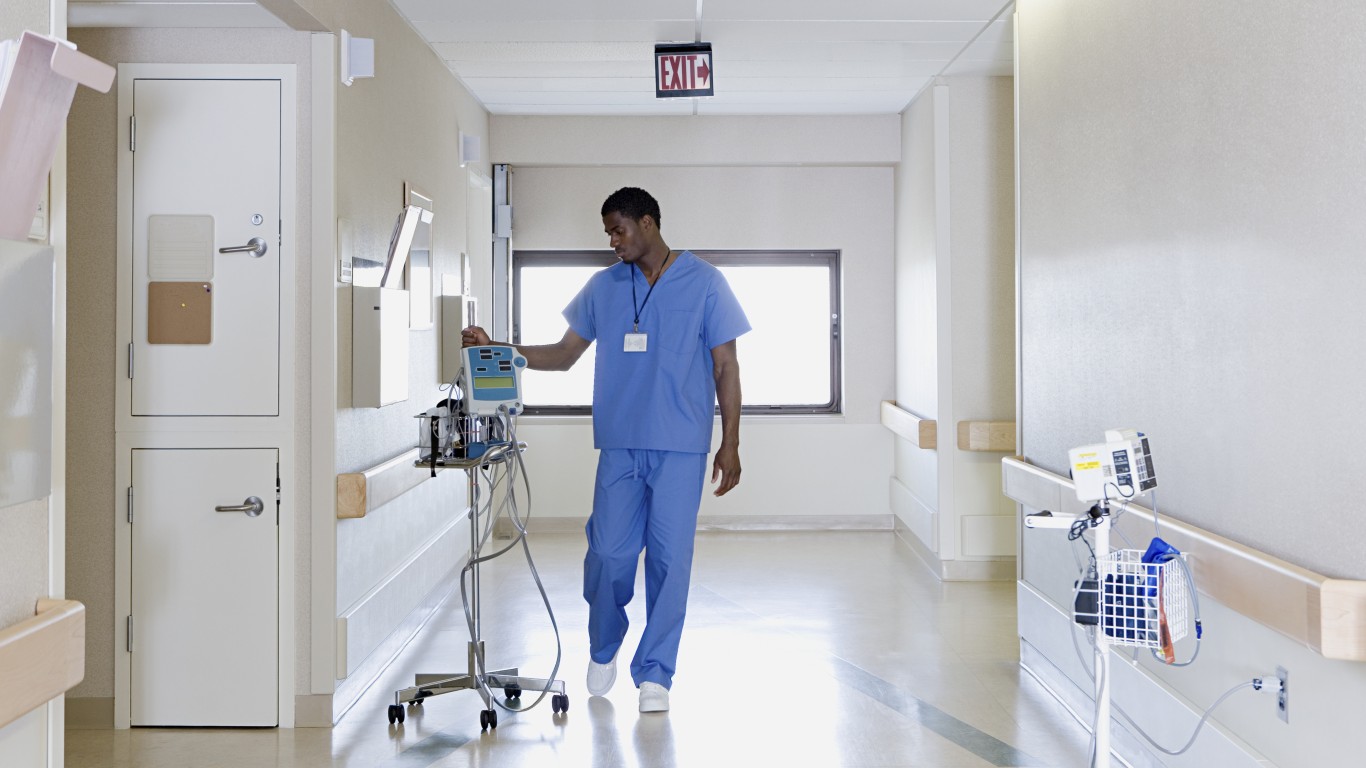 An estimated 1.6 million adults in Michigan have outstanding medical debt, or one in every five residents 18 and older, which is a smaller share than in most states. This is likely because Michigan residents are more likely to have health insurance than the typical American. Just 5.4% of state residents are uninsured compared to 8.9% of Americans nationwide.

24/7 Wall St.
The Healthiest City in Every State 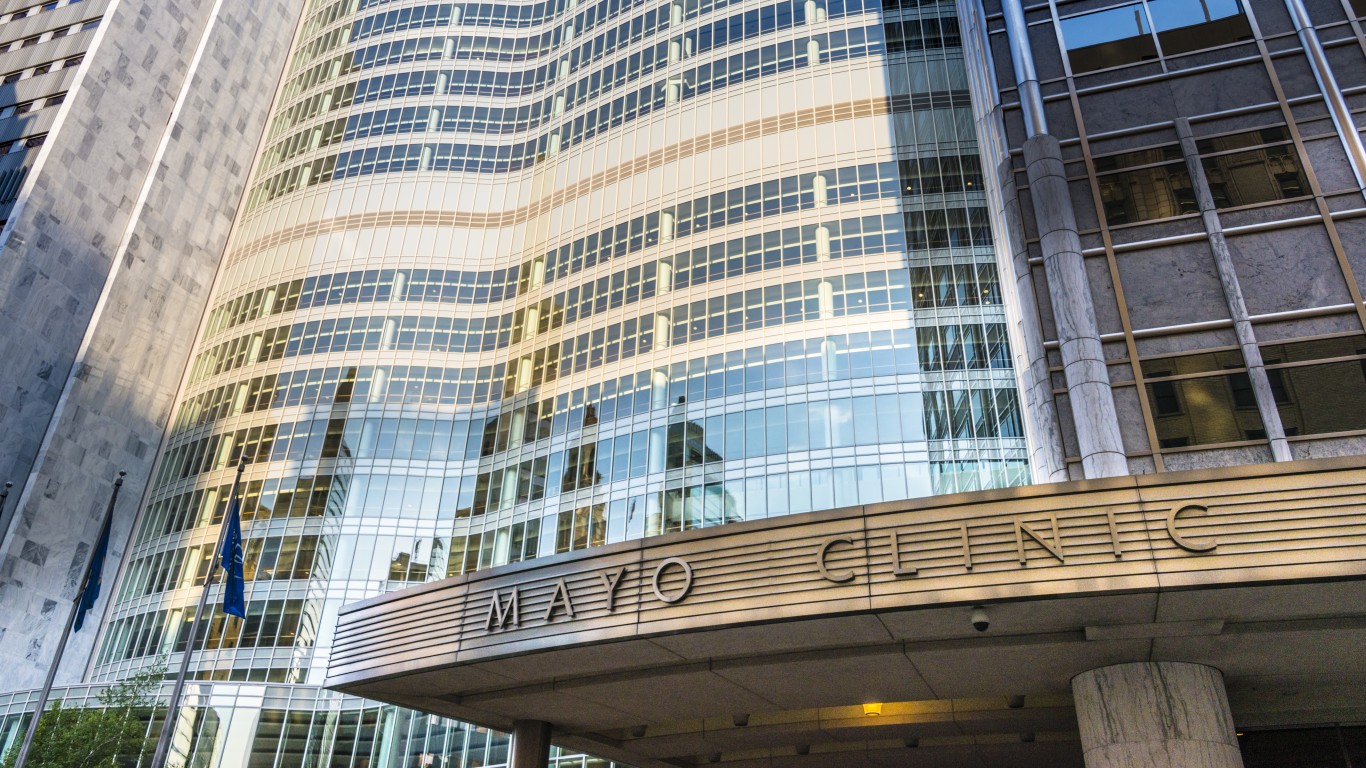 Like many states where a smaller than average share of adults have unpaid medical bills, Minnesota is a relatively high-income state where a large share of the population has insurance coverage. The median annual household income in Minnesota is $70,315, and just 4.4% of the state’s population is uninsured. Nationwide, the median household income is $61,937, and 8.9% of the population is uninsured. 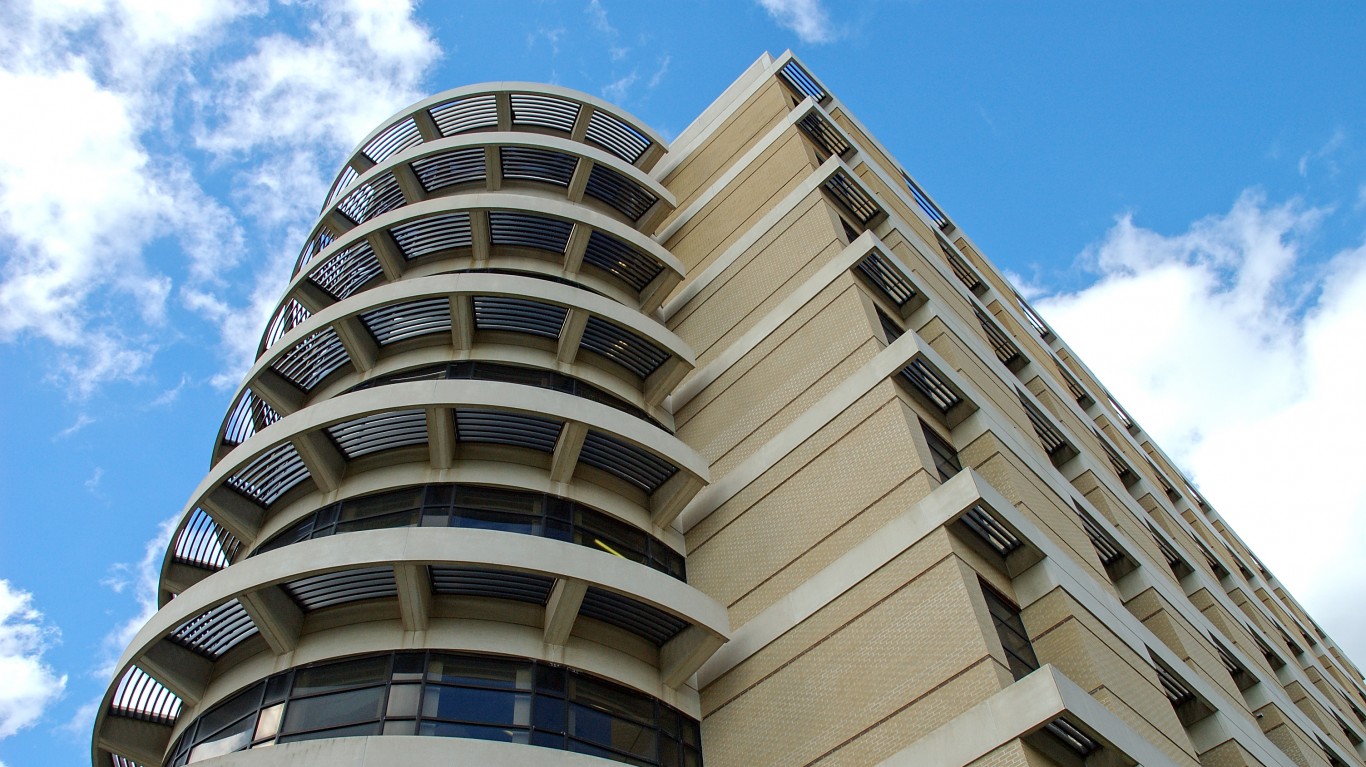 A staggering 40.9% of the 2.3 million adults living in Mississippi have unpaid medical bills, the largest share of any state in the country. Having health insurance can significantly reduce what a patient pays out of pocket for medical care. In Mississippi, a state that has not adopted expanded Medicaid coverage, 12.1% of the population is uninsured, one of the larger shares among states.

Many in Mississippi face additional challenges in paying their bills, mainly low incomes. The majority of households in the state earn less than $45,000 a year. Meanwhile, most households nationwide earn over $61,000. 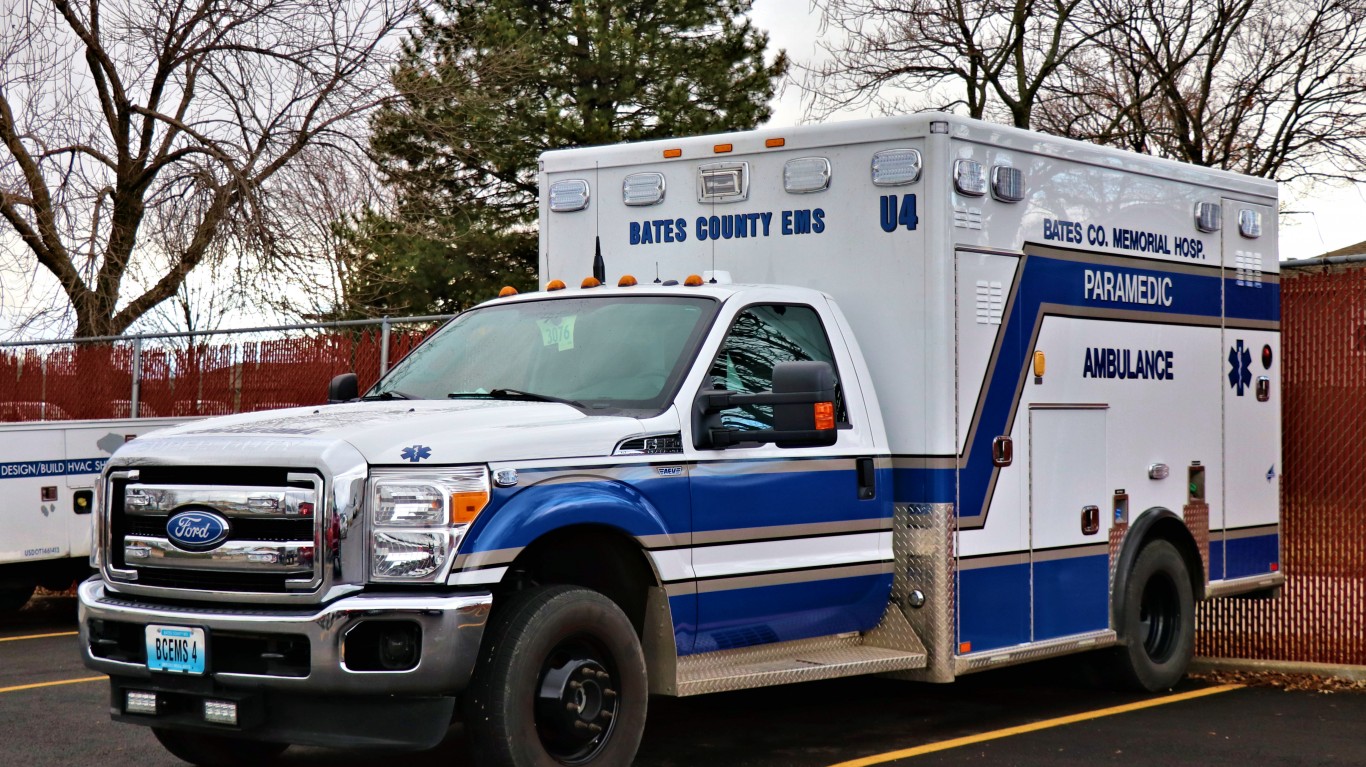 Adults in Missouri are more likely than the typical American to have unpaid medical bills. As is the case in most states where similarly large shares of the population are saddled with health care debt, Missouri has a higher than average uninsured rate. An estimated 9.4% of the state population lacks health insurance, compared to 8.9% of the U.S. population. The state’s higher than average uninsured rate is partially because Missouri is one of a handful of states not to adopt Medicaid expansion.