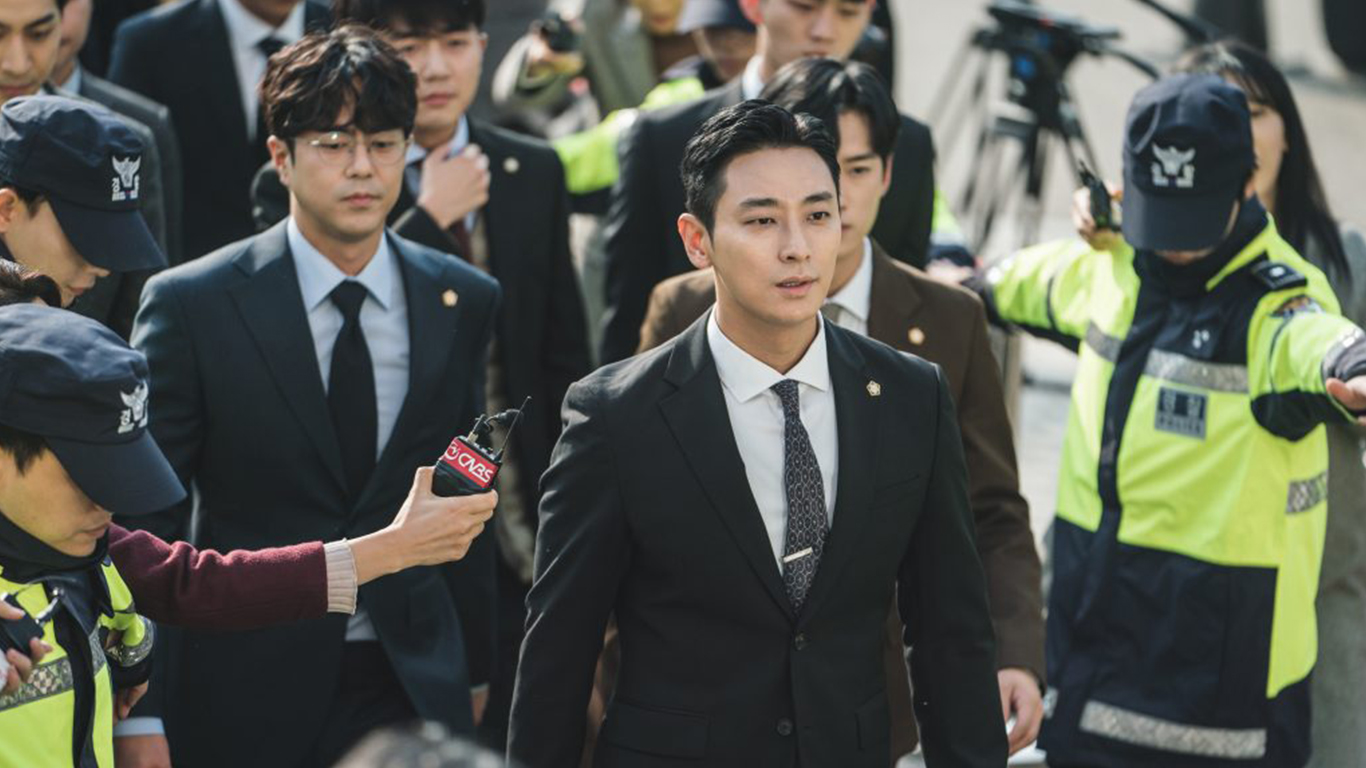 The entirety of the Korean drama series is now on Netflix for the first time after a slow rollout of episodes. The show about high-powered lawyers for the super wealthy currently has a user rating of 8.4 out of 10 on IMDb. 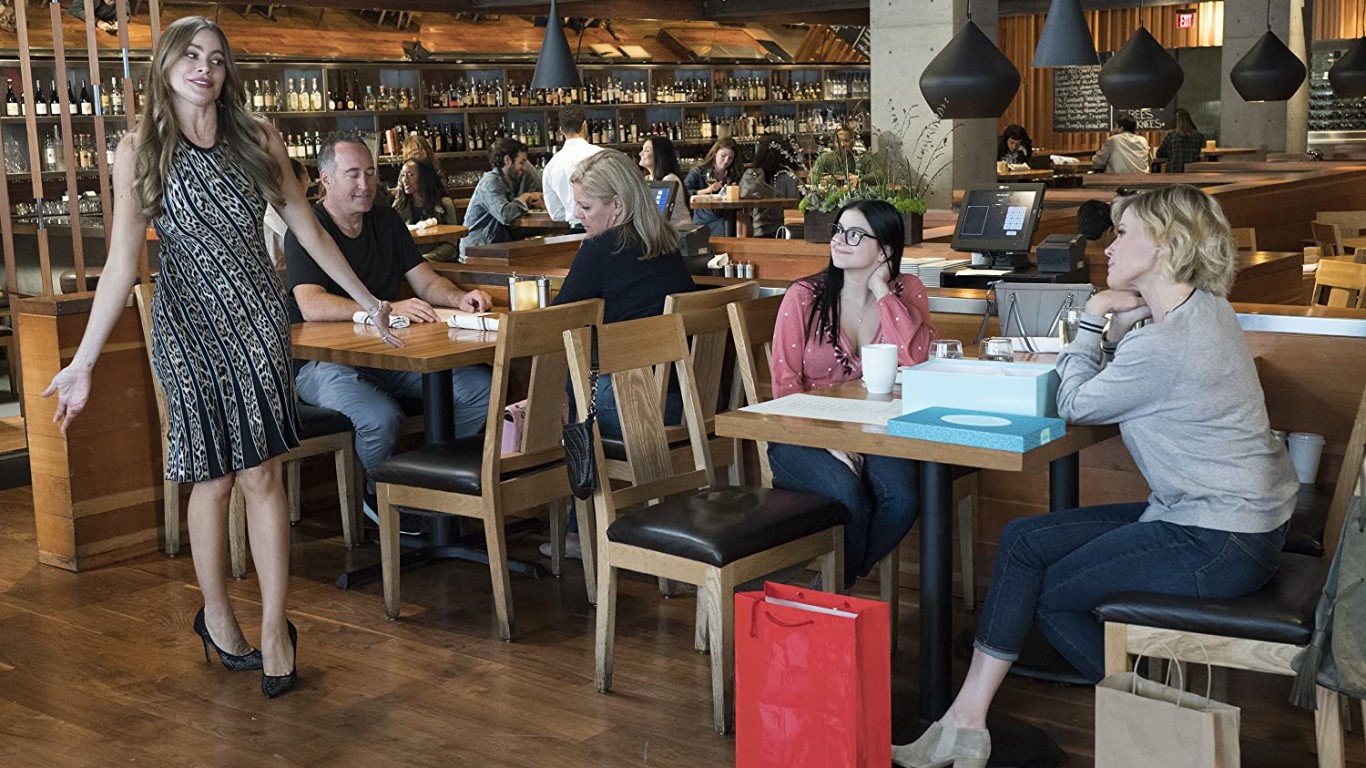 Following the series finale that aired on April 8, the entirety of the 11th season of “Modern Family” is now streaming on Hulu. The sitcom has been a success throughout its entire run, winning 22 Emmy awards, and fans would be remiss to skip its final season. 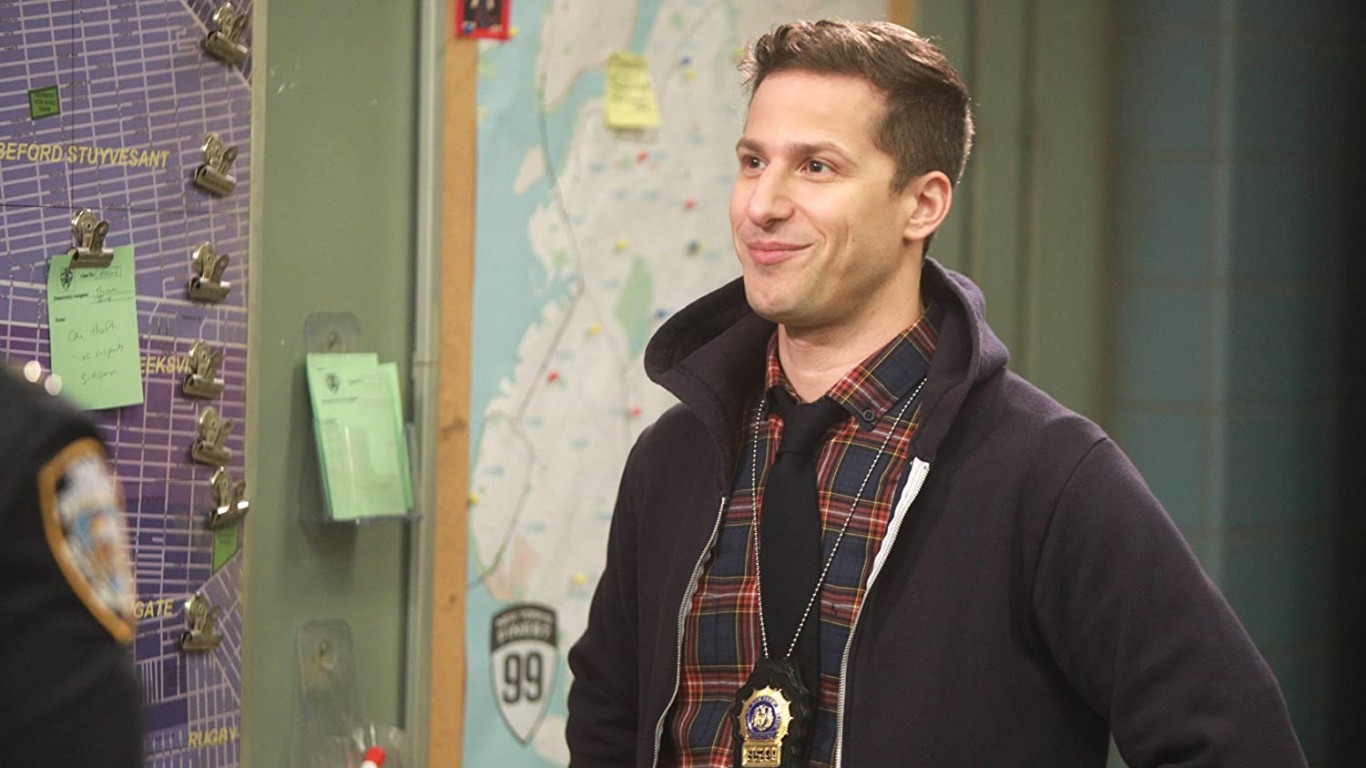 A new episode of the comedy police series has been added to Hulu. The show, which stars Andy Samberg, Stephanie Beatriz, and Terry Crews, is nearing the end of its seventh season. 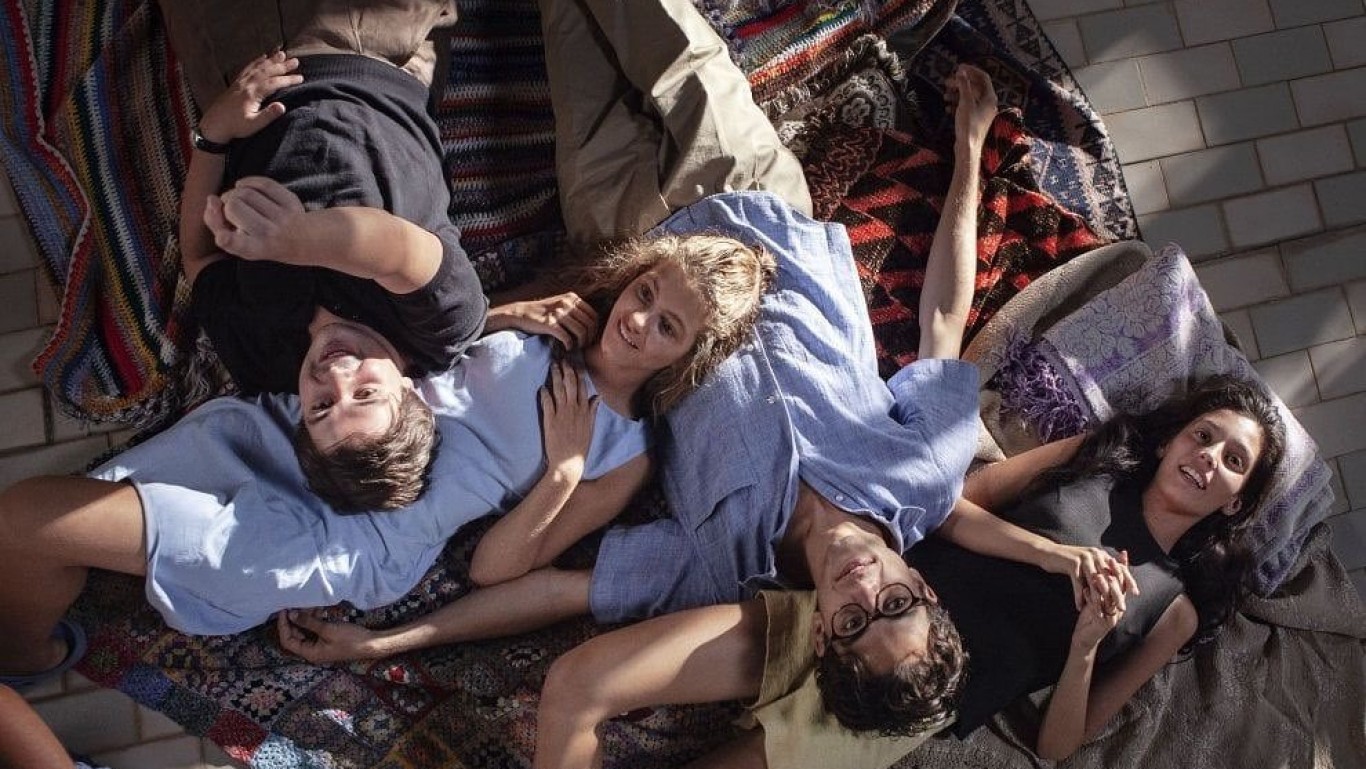 “My Brilliant Friend” is a two-season HBO series that explores the complexity of relationships as experienced by two women in Italy over a lifetime. The series is based on bestselling stories from author Elena Ferrante. 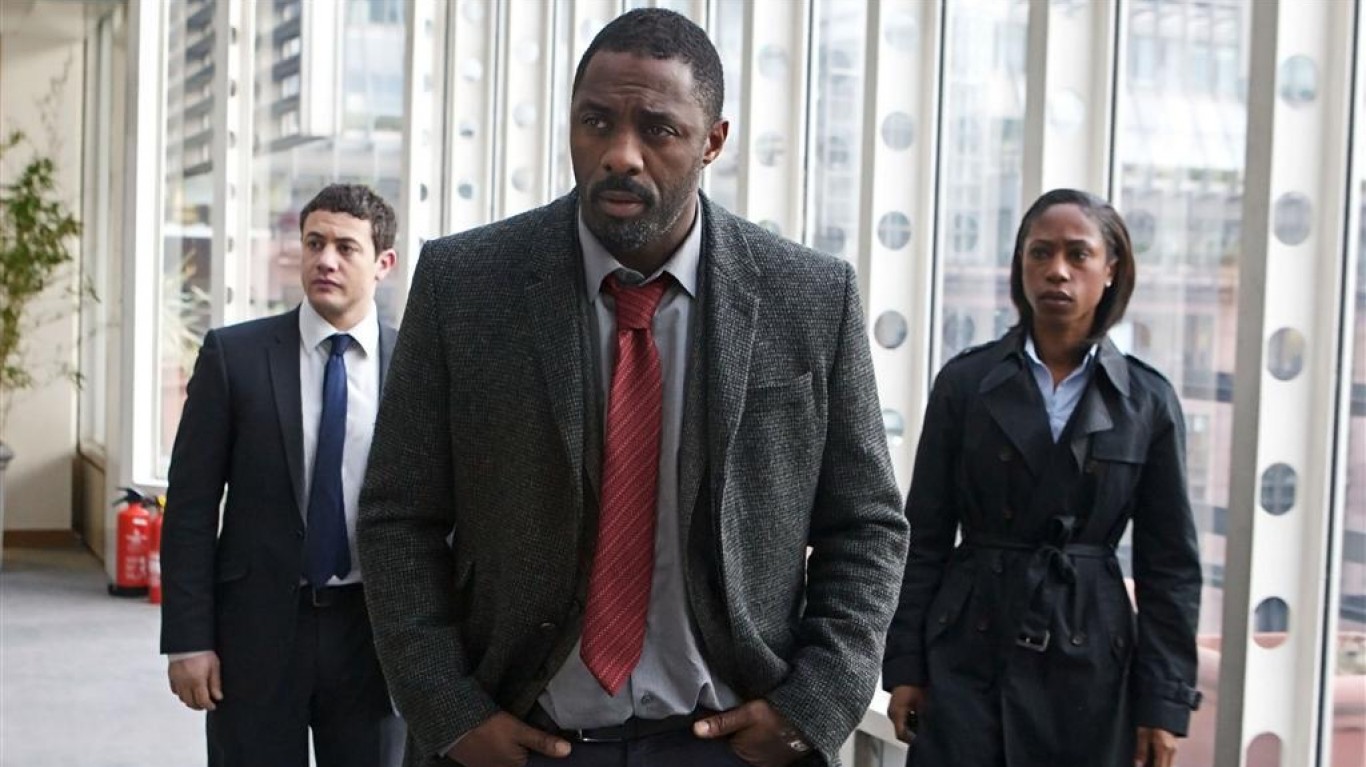 The third season of “Luther” — consisting of four hour-long episodes that were first released in 2013 — can now be viewed on both Hulu and Amazon Prime. The British crime series, which stars Idris Elba as a brilliant homicide detective, was nominated for 11 Emmy awards.