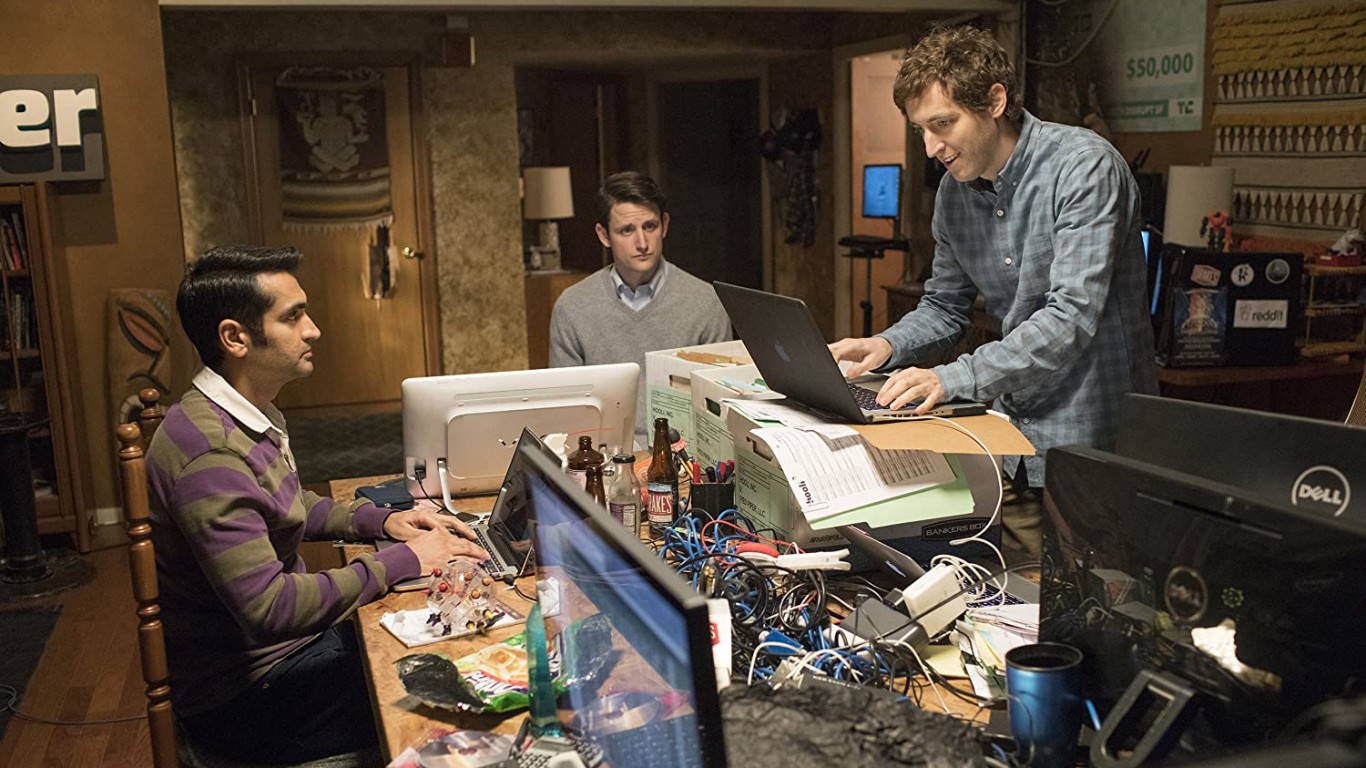 The comedy airing on Hulu that originally appeared on HBO is about an engineer and aspiring entrepreneur who tries to build a technology company called Pied Piper. The series ran for six seasons with 53 episodes and was nominated for two Golden Globes. “You should really watch it,” said Microsoft cofounder Bill Gates on the series website, “because they don’t make any more fun of us than we deserve.” 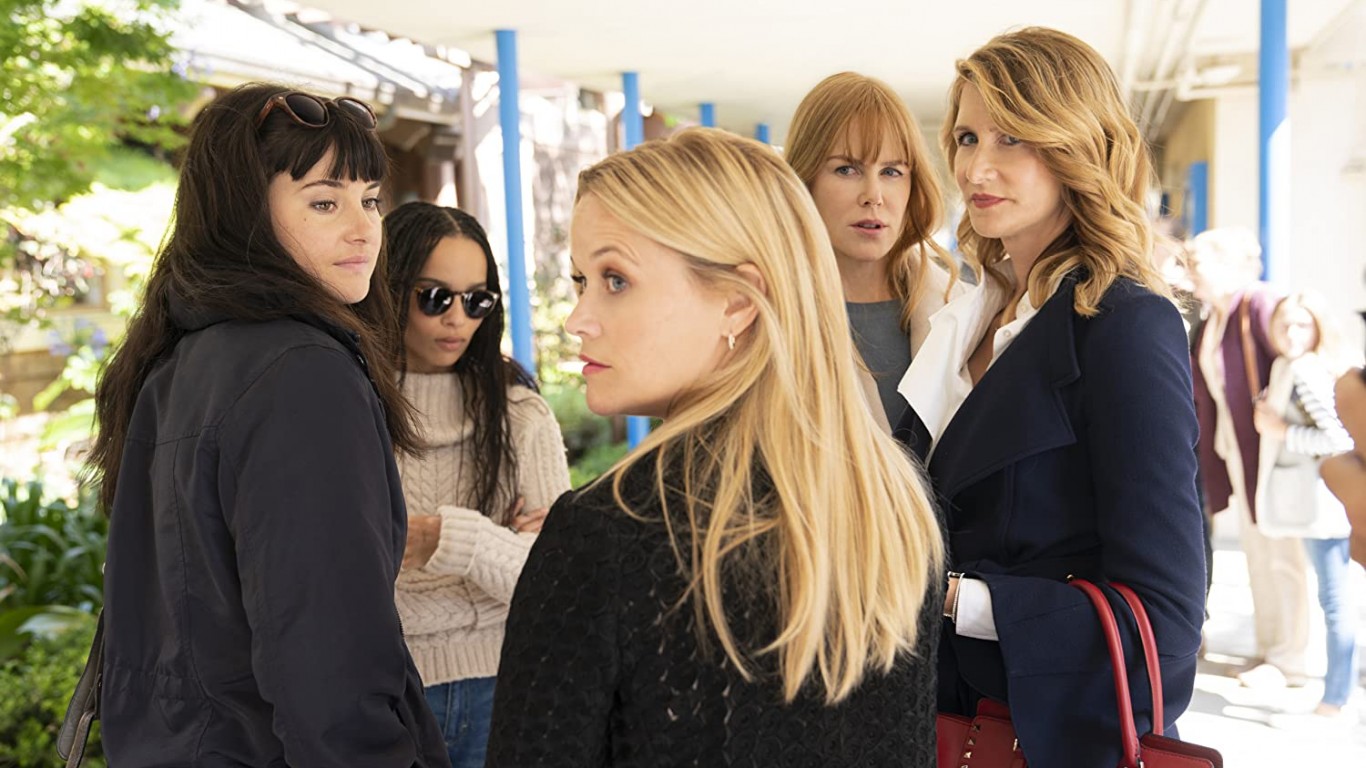 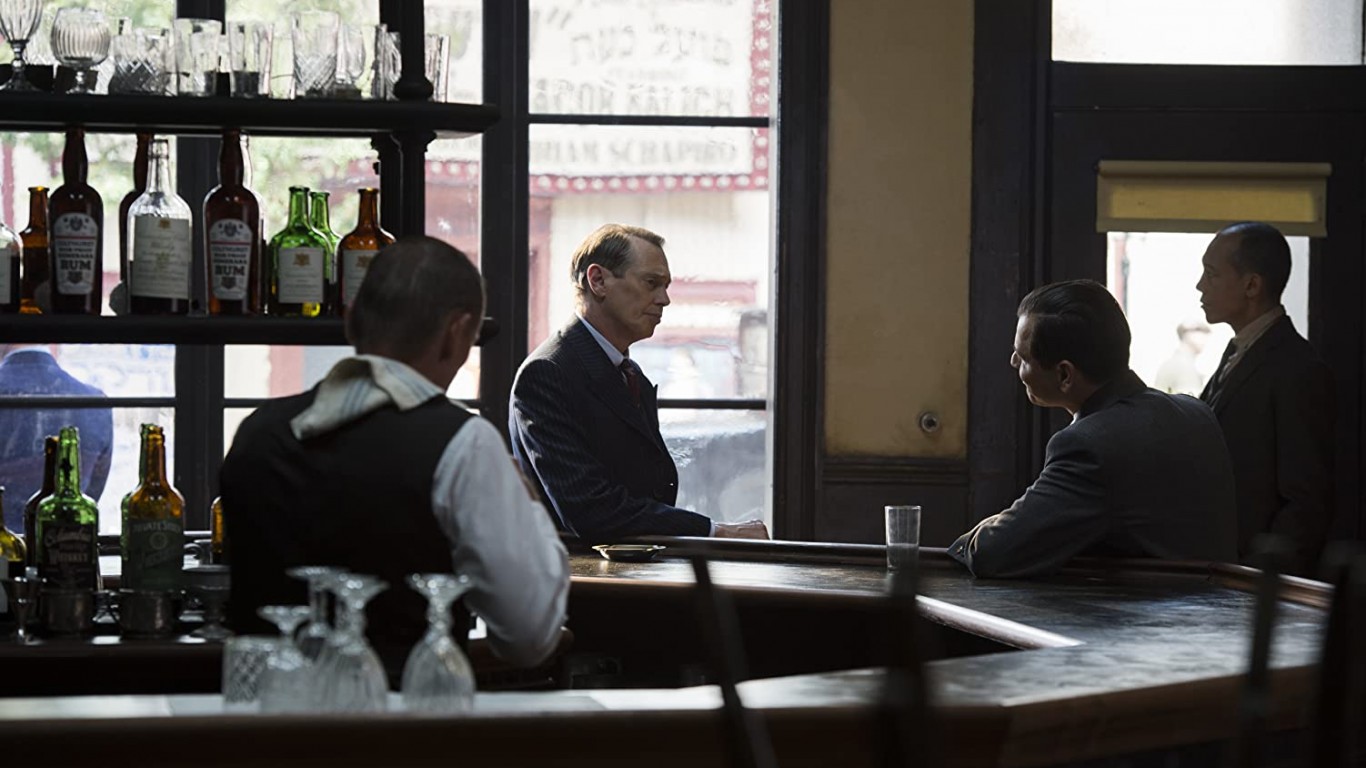 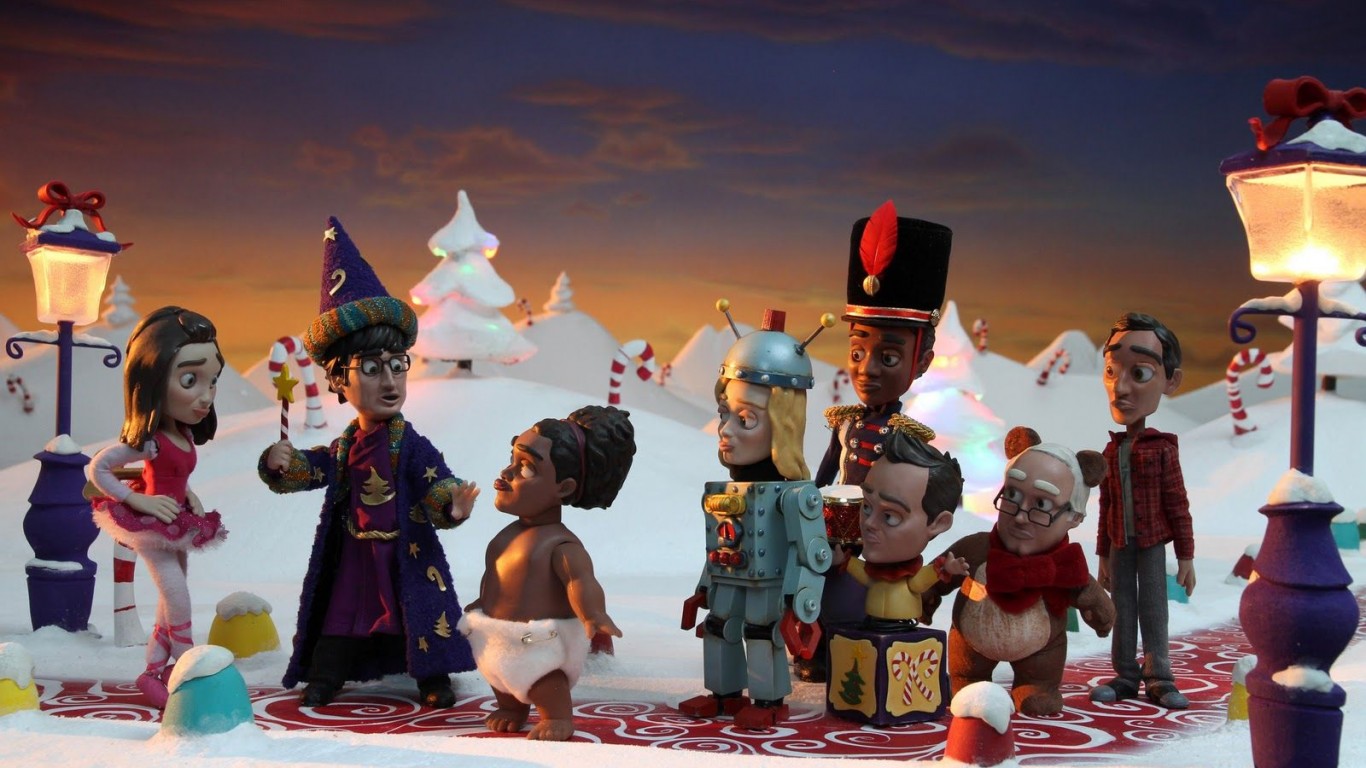 All six seasons of the revered comedy series “Community” are now available for streaming on Netflix and continue to be available on Hulu. The show about a lawyer who is forced to enroll in community college after having lied about his bachelor’s degree may soon be available on other platforms as well. 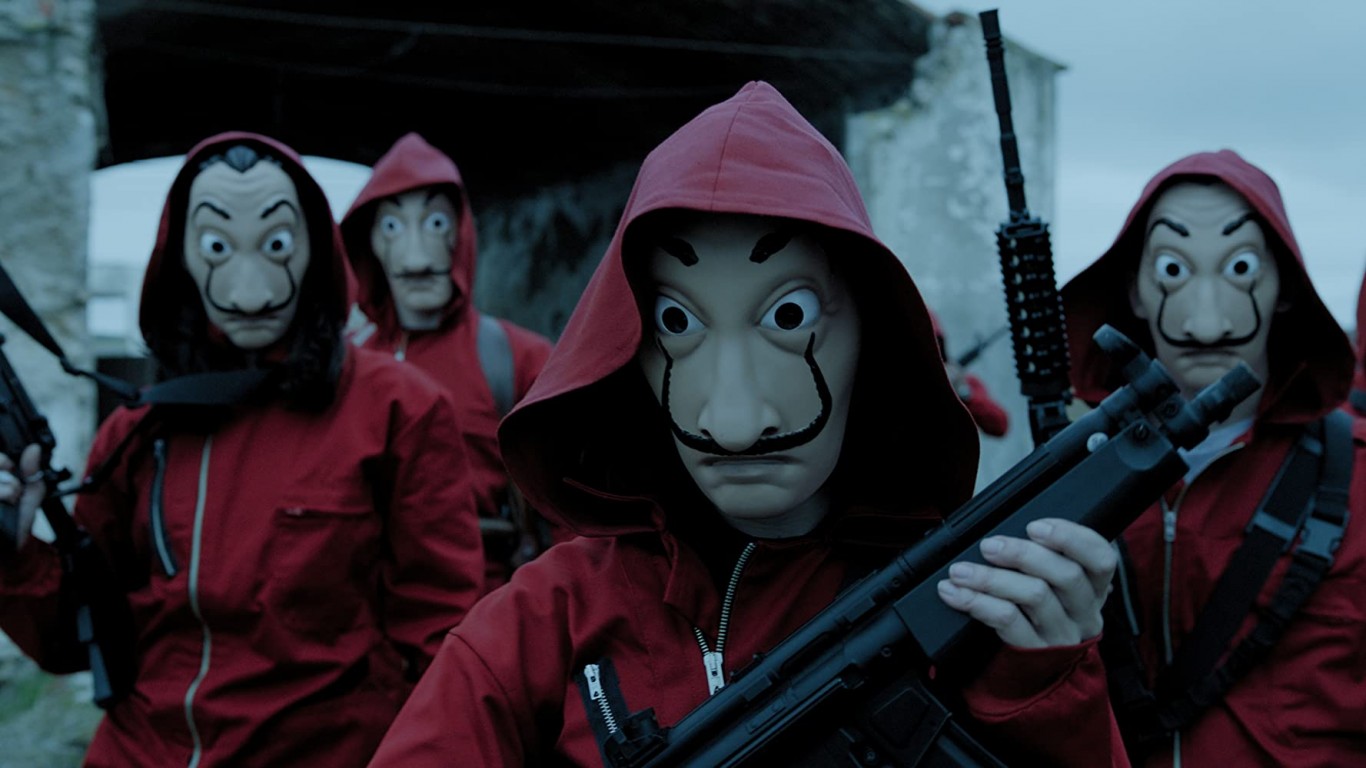 “Money Heist,” also known as “La Casa de Papel,” is a crime drama about eight thieves from various parts of society who attempt to pull off the biggest robbery in the history of Spain by knocking over the Royal Mint of Spain. The last season of the series was recently added to Netflix in early April.