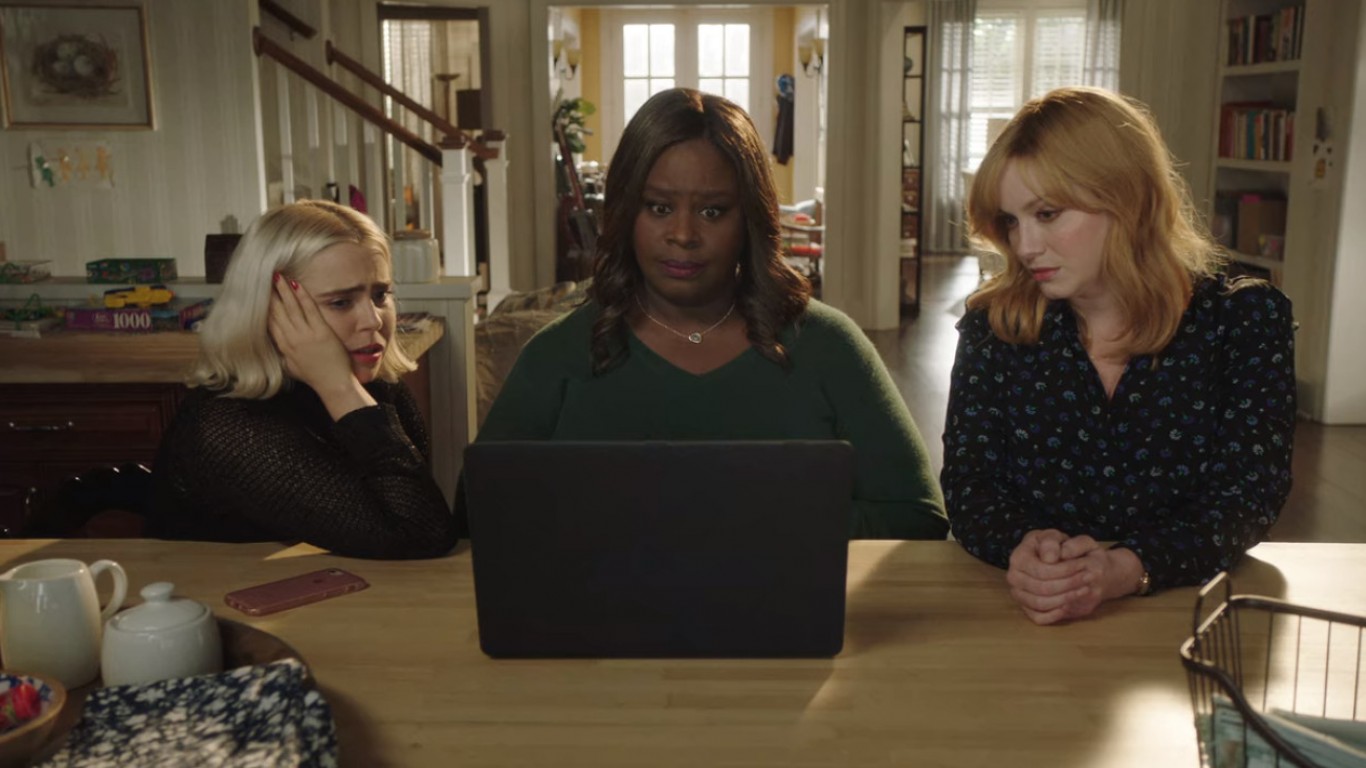 The first six episodes of the third season of “Good Girls” — about a group of suburban mothers who turn to crime to make ends meet — are available to stream on Hulu. The series’ first two seasons can be streamed on Netflix. 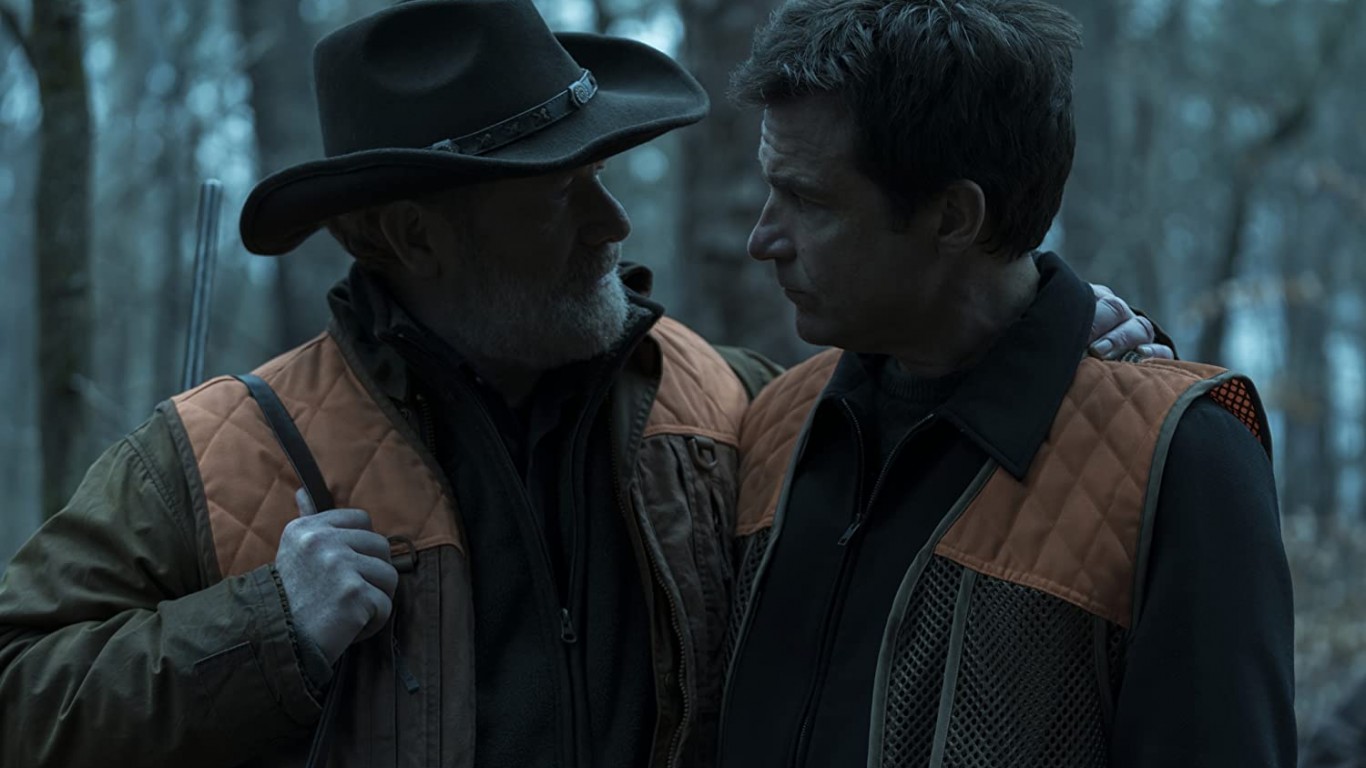 “Ozark” — a Netflix Original about a financial adviser who launders money for a Mexican drug cartel and becomes involved with drug runners after relocating to the Missouri Ozarks — continues to receive glowing reviews with its third season, which is now available for streaming. The series has received 14 Emmy nominations and won two.

ALSO READ: Spotify Artists With the Most Listeners 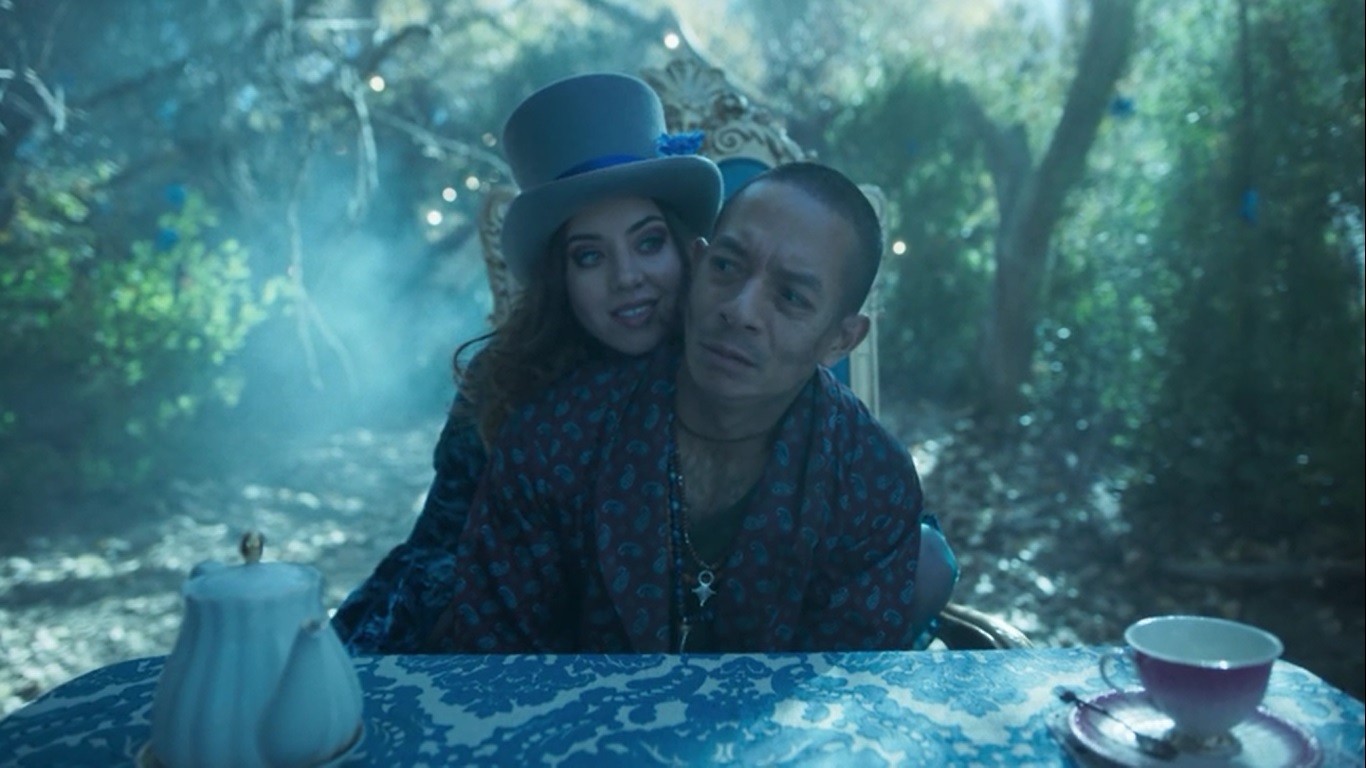 The sci-fi series that originally aired on FX is based on characters from Marvel Comics. In the second season of three, the character David Haller, who thought he was schizophrenic but is in fact battling a parasitic power that has been haunting him, expels the demon with the help of his friends. The demon finds another host, offering David and his friends no respite from the terror. 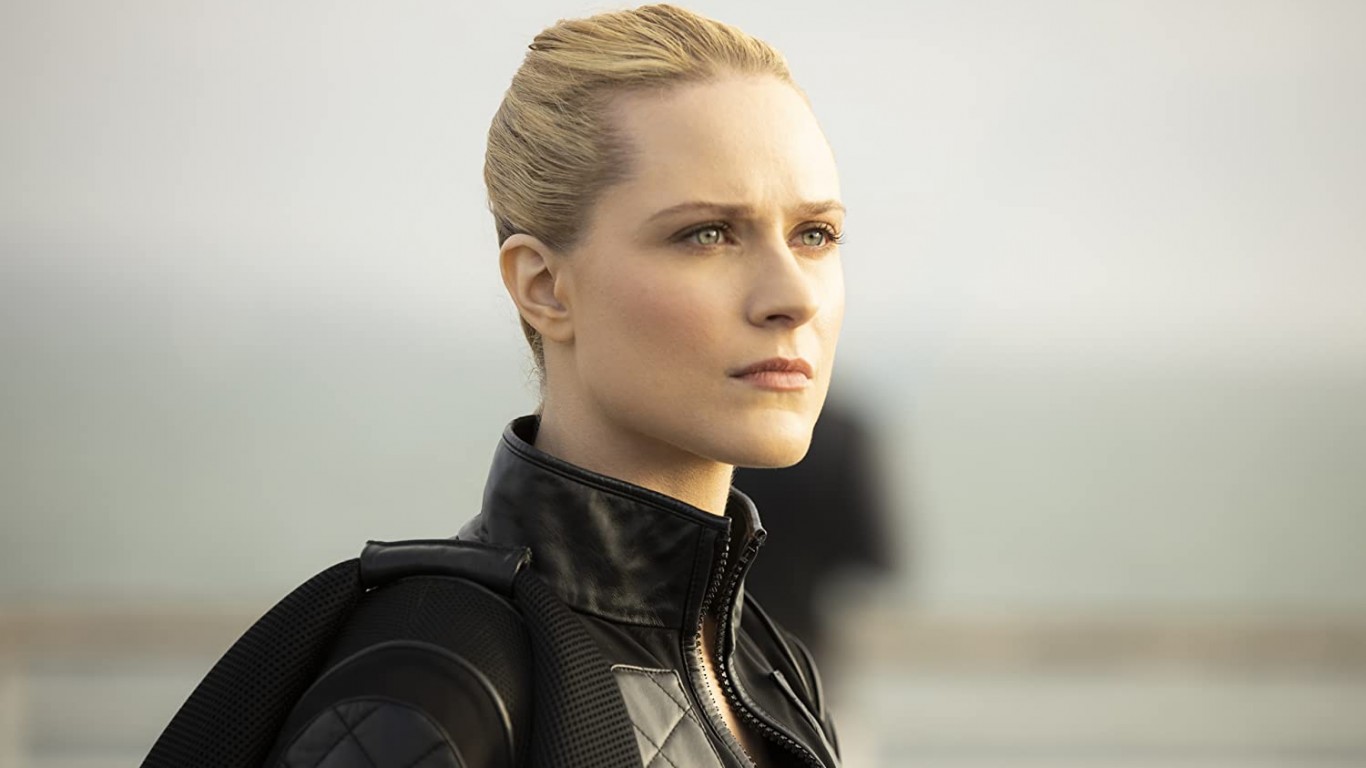 HBO’s “Westworld” portrays a dystopian world based around robot-filled theme parks where guests can indulge in their wildest fantasies. It is currently in its third season, with new episodes being added to HBO Now. The first two seasons are both also available on the platform. 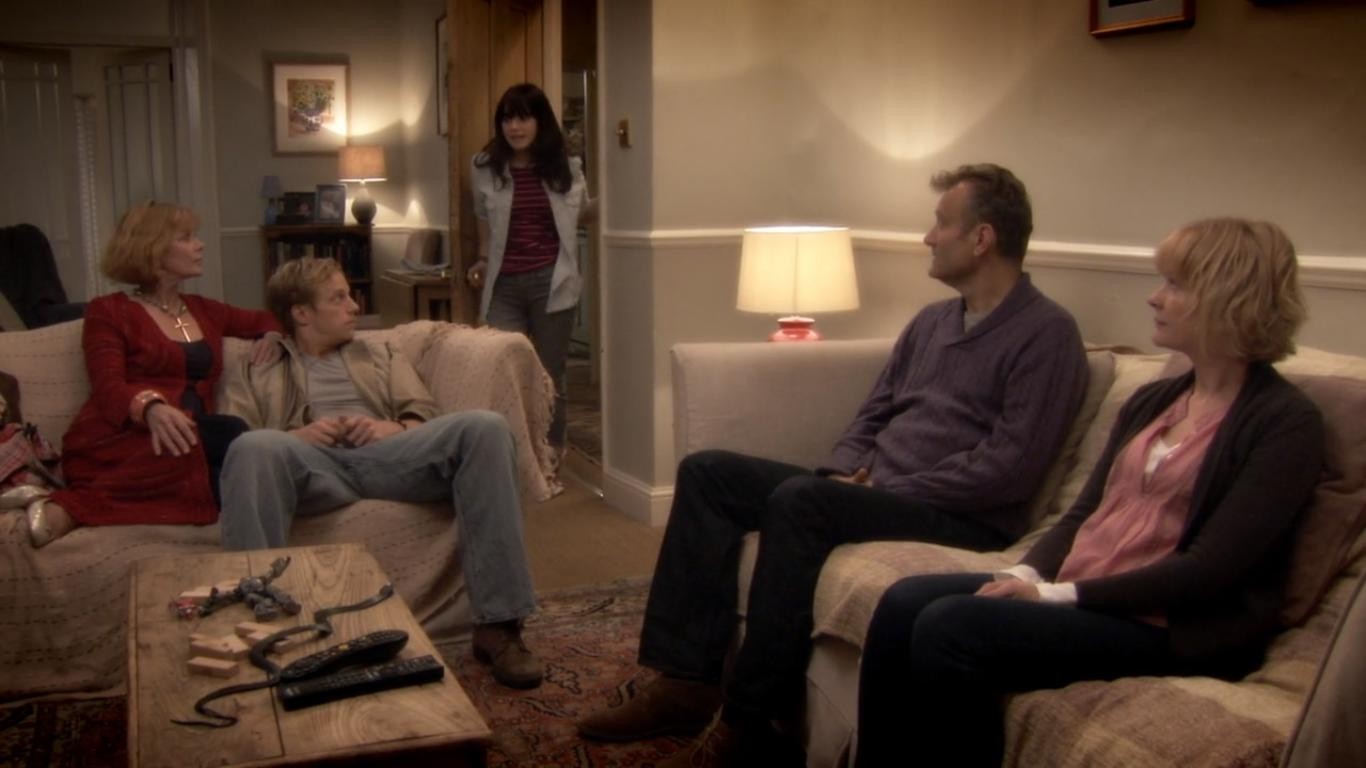 This BBC comedy about a family with three young children is now available for streaming on both Amazon Prime and Hulu. Fans of British humor, improvised comedy, and family-oriented programming may wish to seek it out.