Companies With The Best Reputations 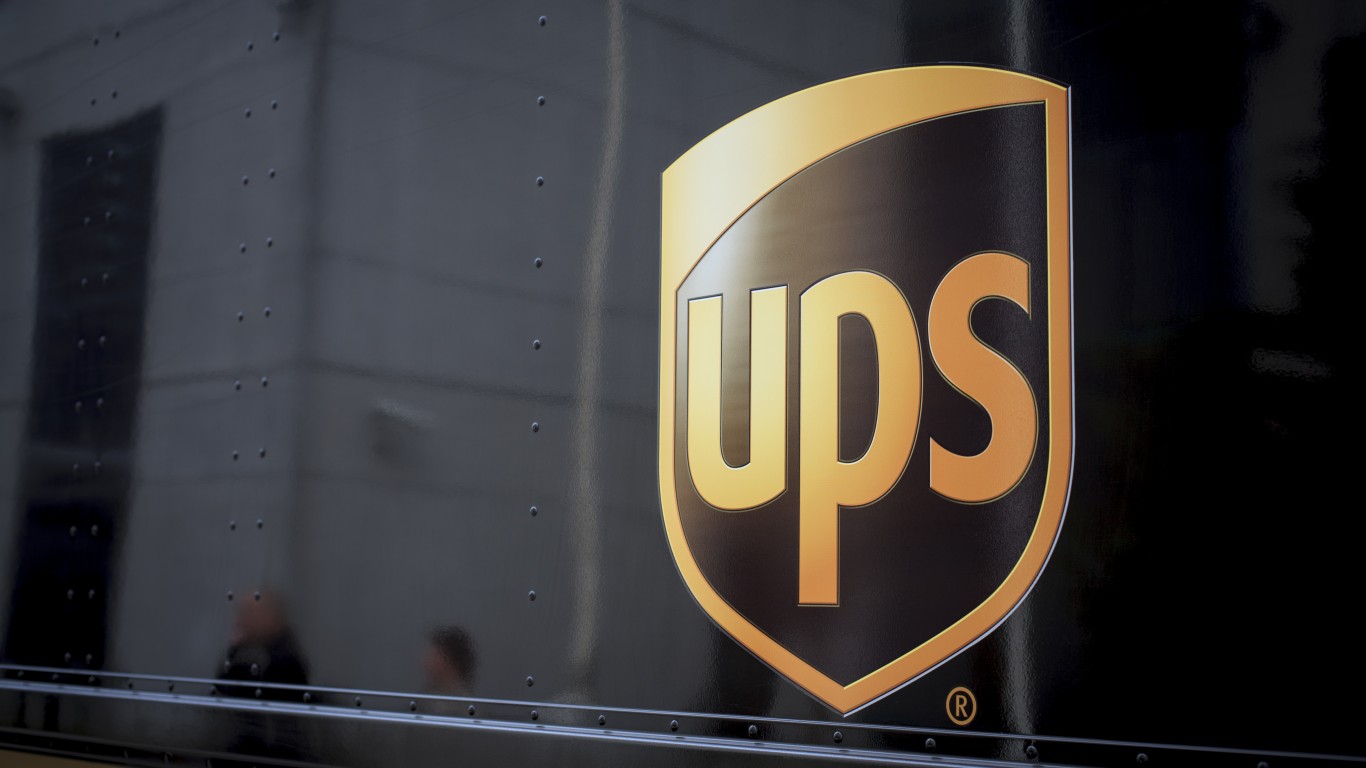 Of America’s most recognizable companies, UPS has the 10th best reputation, according to the 2020 Harris Poll of over 34,000 Americans. As people were increasingly isolated in their homes amid the COVID-19 pandemic, delivery services like UPS provided them with a way to get the products they needed while remaining socially distanced. Survey respondents felt especially positively about UPS’ ethical standards and company values. 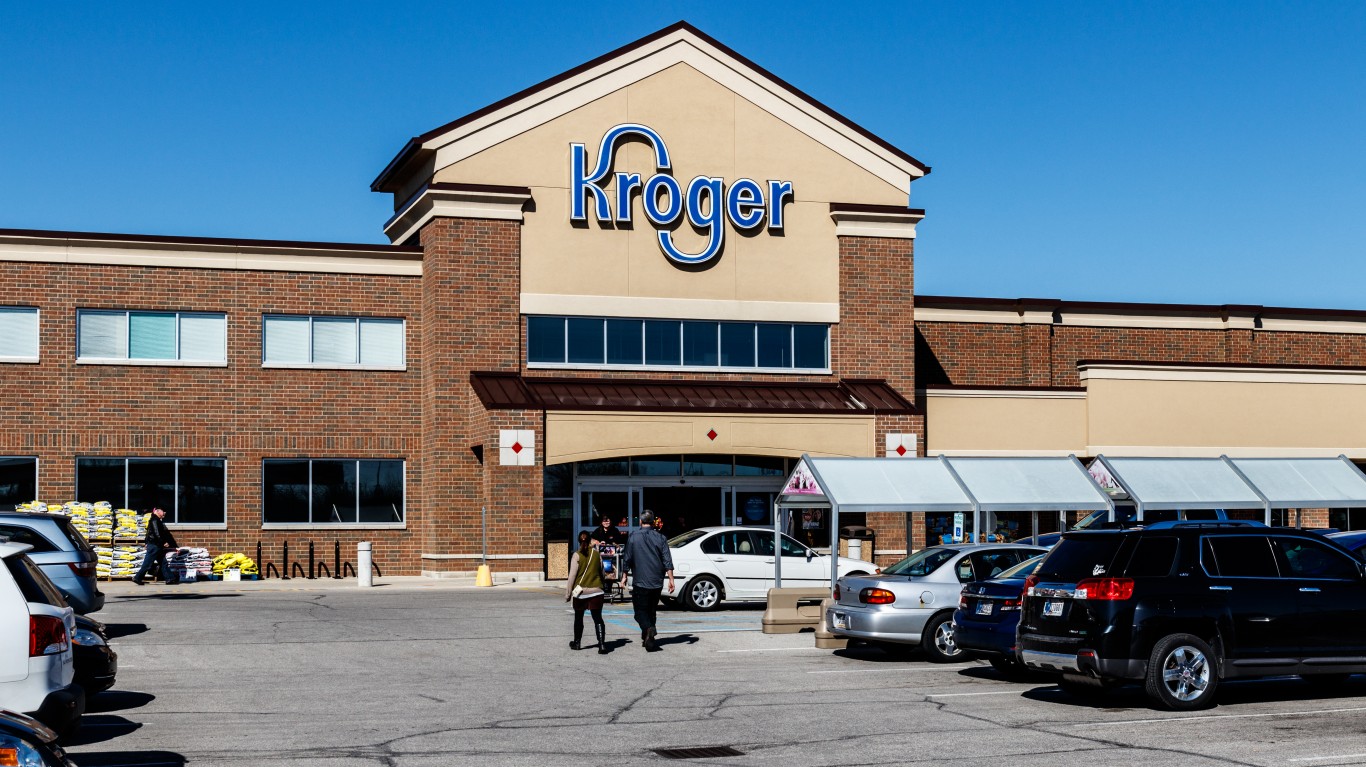 Grocery store chain Kroger ranks as the company with the ninth-best reputation in 2020, up a dozen places from the year before. Companies that have provided Americans with basic necessities during the earlier months of the pandemic in the U.S. tended to perform well on this survey. Kroger provided its workers with hazard pay through June, though grocery store union representatives are working to restore those benefits.

24/7 Wall St.
How Schools Plan to Reopen in Every State 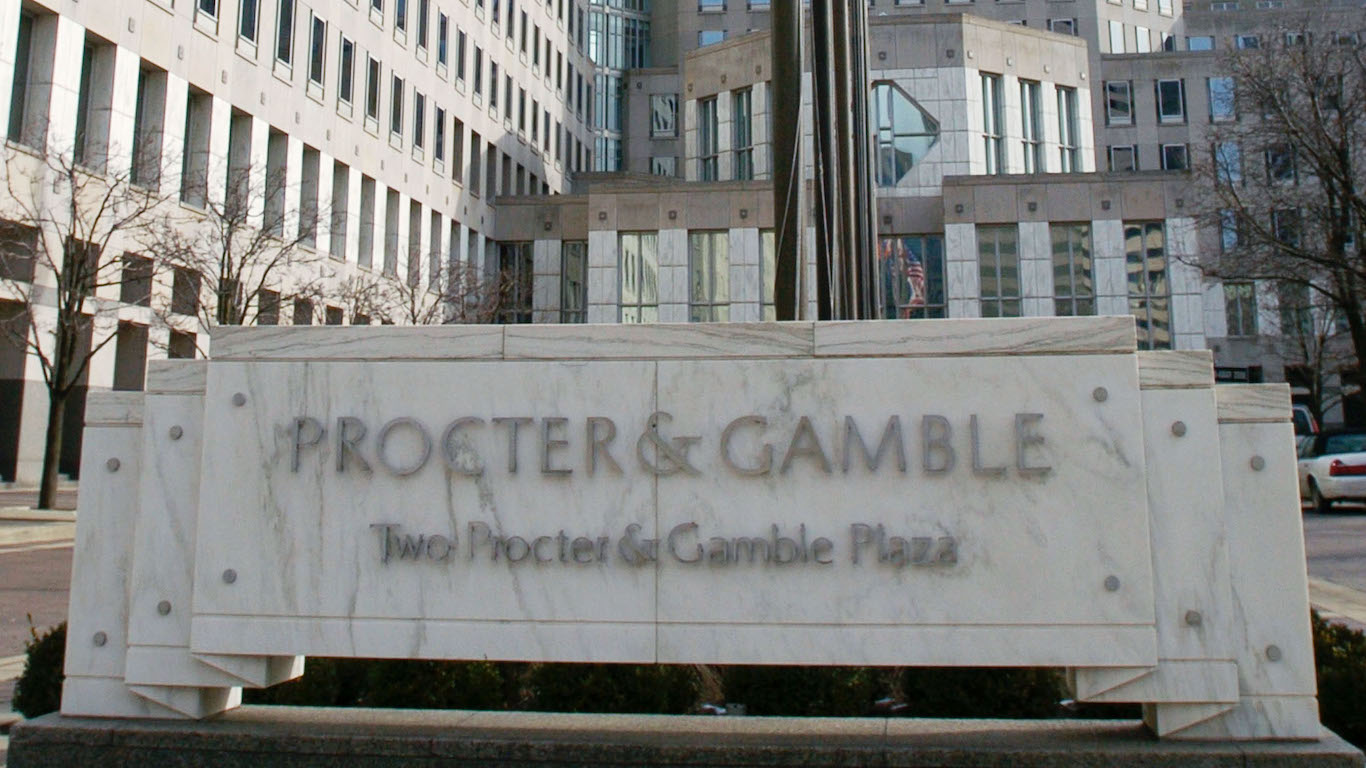 Cincinnati-based Procter & Gamble owns many of the most recognizable household product brands in the U.S., including Charmin, Bounty, and Mr. Clean. Americans purchased products from these and other Procter & Gamble-owned brands to keep their homes clean. The toilet paper and disinfecting products the company made were especially coveted commodities in the early days of the pandemic. Amid the COVID-19 pandemic, P&G donated more than $15 million-worth of products, money, and protective equipment to help fight the virus. 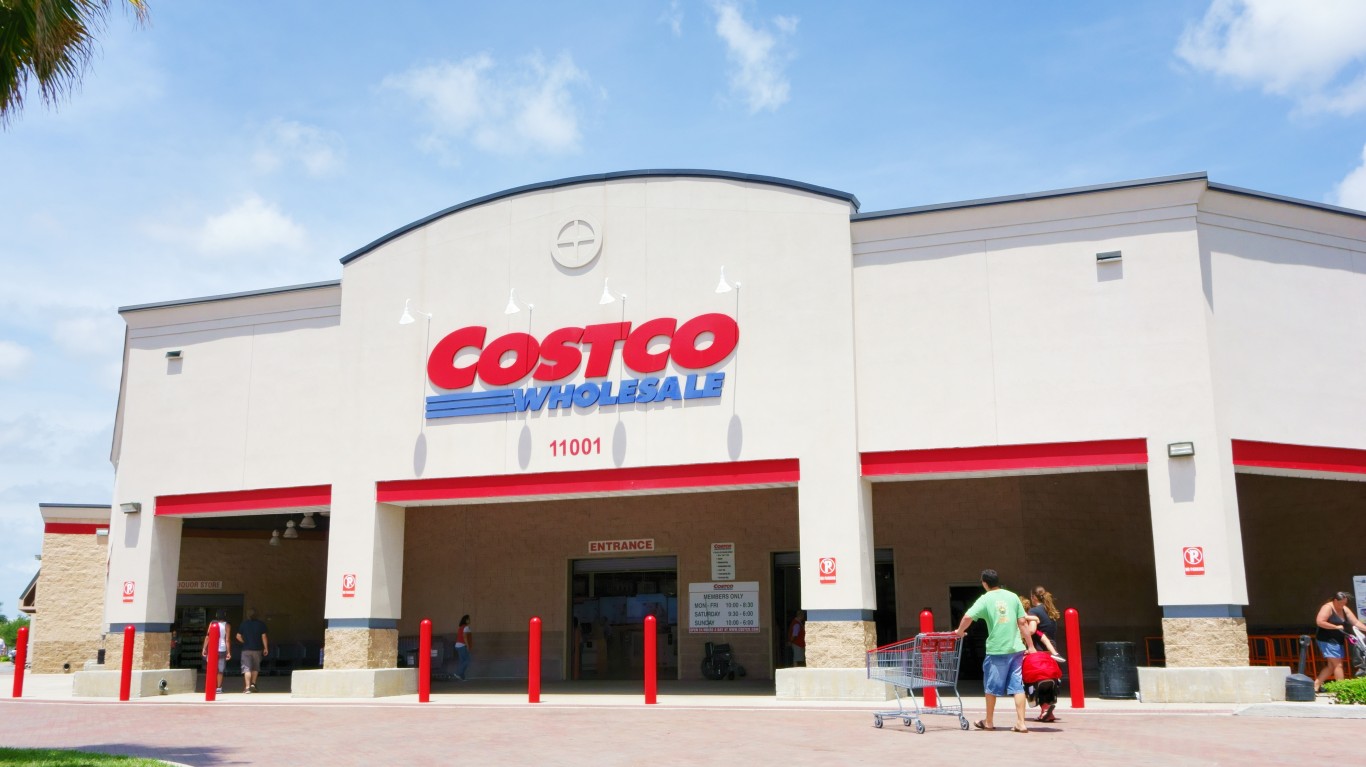 Costco is a membership only discount retailer. Unlike some other retailers on this list that are regional, Costo has locations in eight countries. During the COVID-19 pandemic, Americans flocked to Costco to stock up on food and other essential items. The retailer also took measures to protect its customers more vulnerable to the worst effects of the virus, offering special hours for shoppers 60 and older. 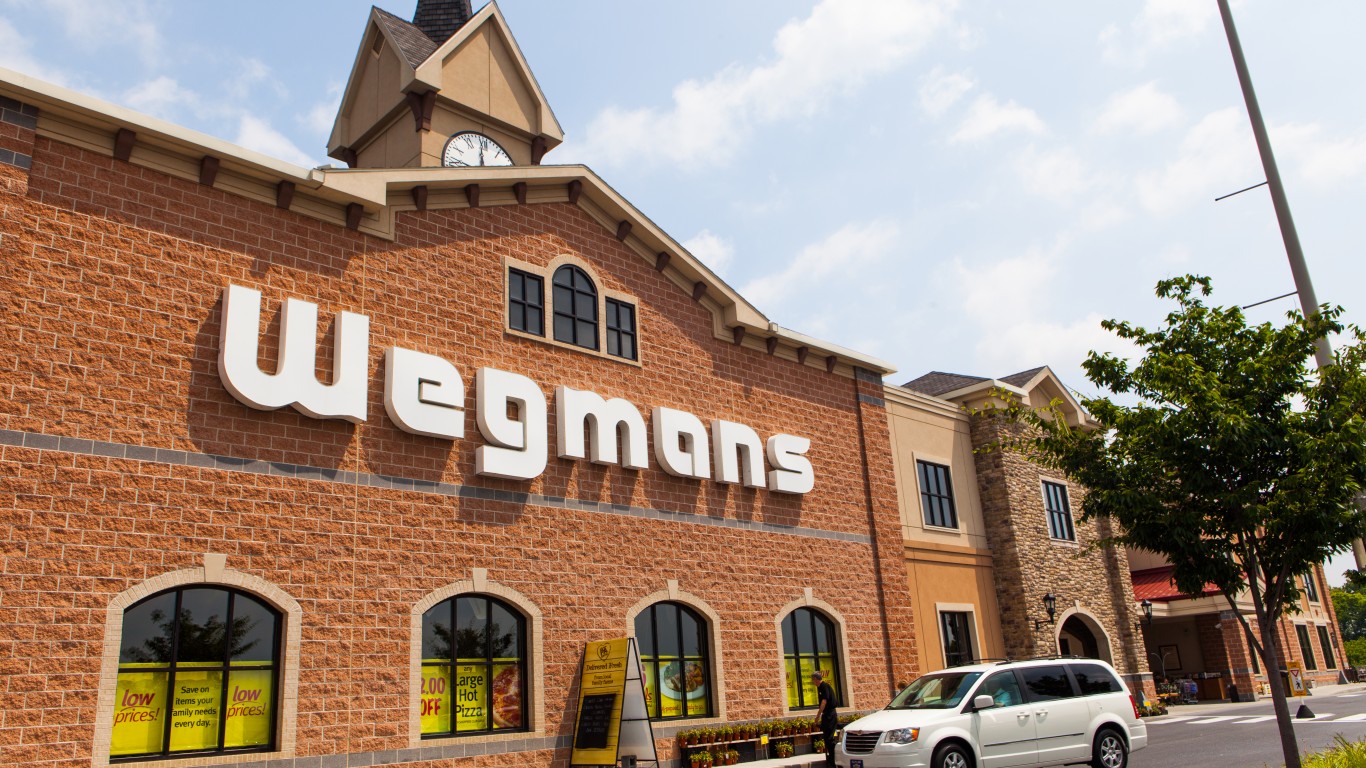 Rochester, New York-based Wegmans is one of several grocery store chains to rank on this list. Highly rated by its employees, many of whom benefit from a company scholarship program, Wegmans is widely recognized as one of the best companies to work for. It also has a loyal customer base and receives high marks for its products and level of service. Wegmans also has a strong record of charitable giving, donating 18.6 million pounds of food to local food banks in 2019 alone. Named for its founders, brothers Walter and John Wegman, the company has been family-owned since its founding in 1916 and operates over 100 stores, mostly in the Northeast and mid-Atlantic.