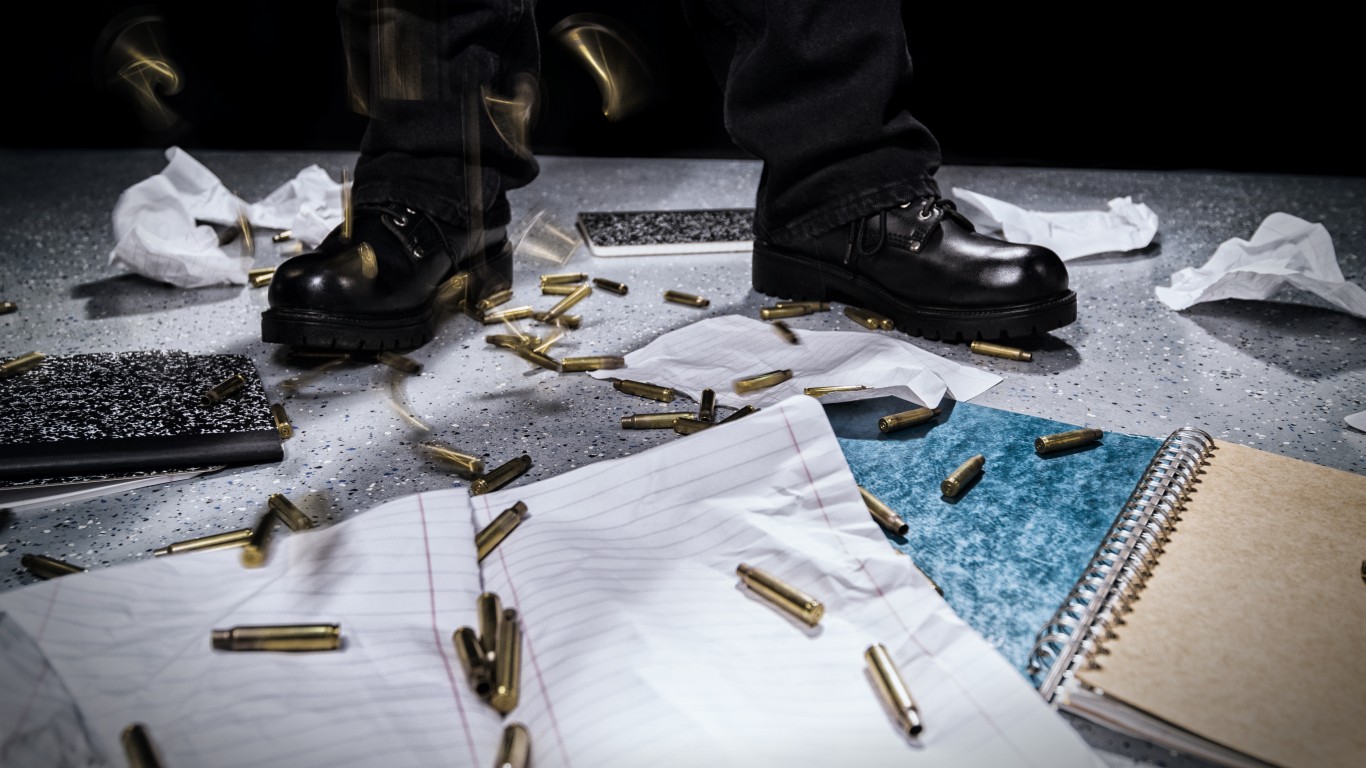 4. School shootings are no longer a surprise

There is a heightened fear of school shootings. There was the Sandy Hook Elementary School shooting when 26 people, including 20 children, were killed; the Stoneman Douglas High School shooting in Parkland, Florida, which claimed 17 lives. The list goes on and on. There have been at least 177 school shootings since 2009, according to an analysis by CNN. Last year was the first since 2016 with an average of more than one mass shooting a day. Public mass shootings are not only more frequent, they are also deadlier and the shooters are younger. 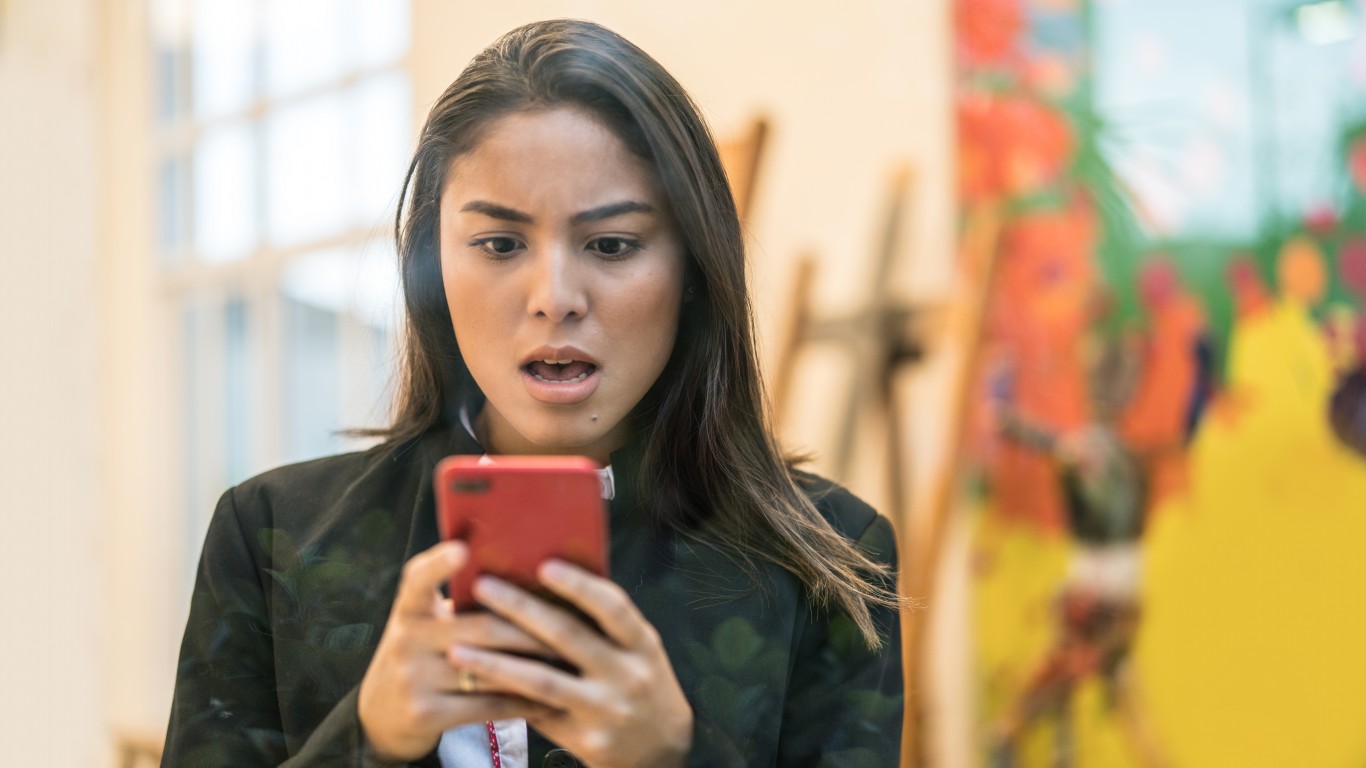 5. People find out about the world on social media

Chances are you’re reading this article on your phone after seeing it on Facebook. About 55% of American adults get their news from social media “often” or “sometimes,” according to a recent study by Pew Research Center. Social media topped print newspapers as the outlet providing news to people for the first time in 2018. 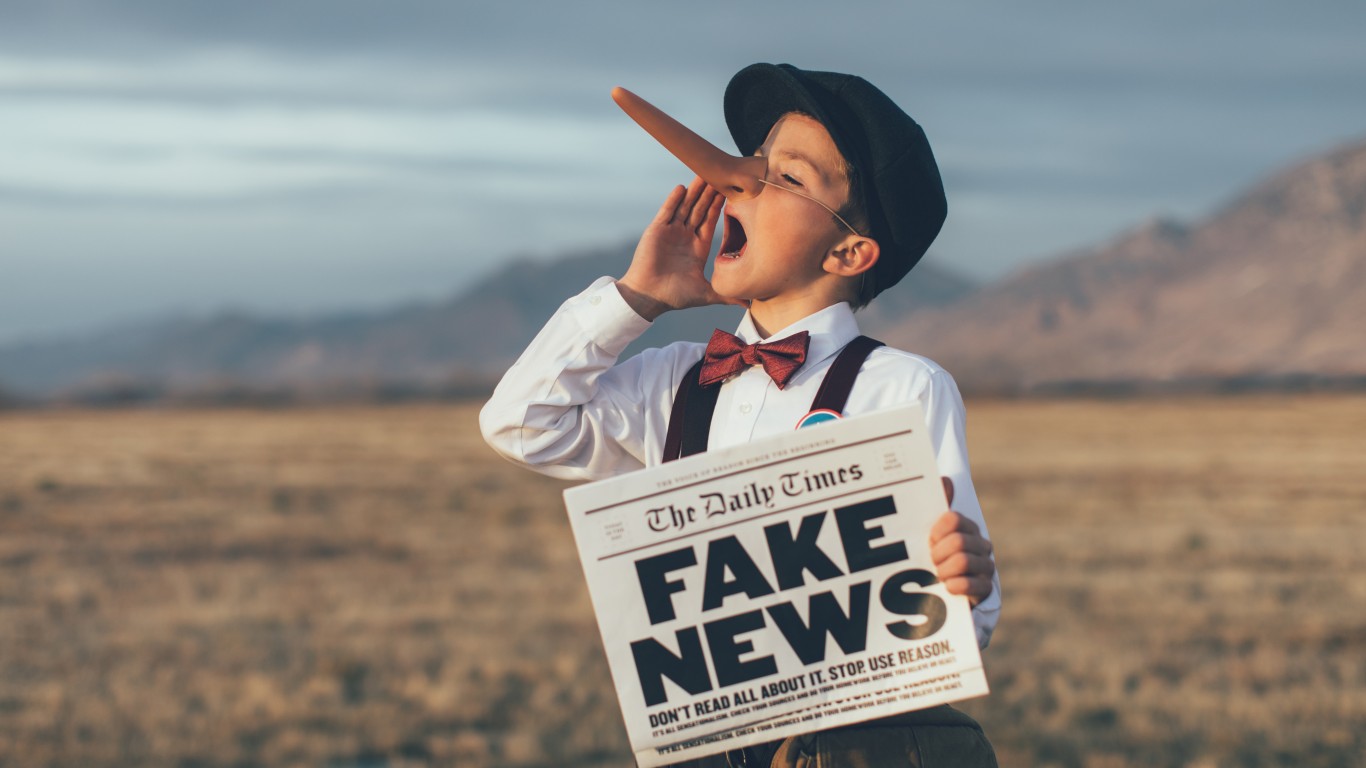 Start typing “fake news” in Google and almost immediately you’re going to see a suggestion — “fake news generator.” Anyone can use it, whether as a joke or with malicious intent. The concept has existed for a long time but it gained notoriety during the 2016 presidential election; “post-truth” was even selected as the word of the year by Oxford Dictionaries. 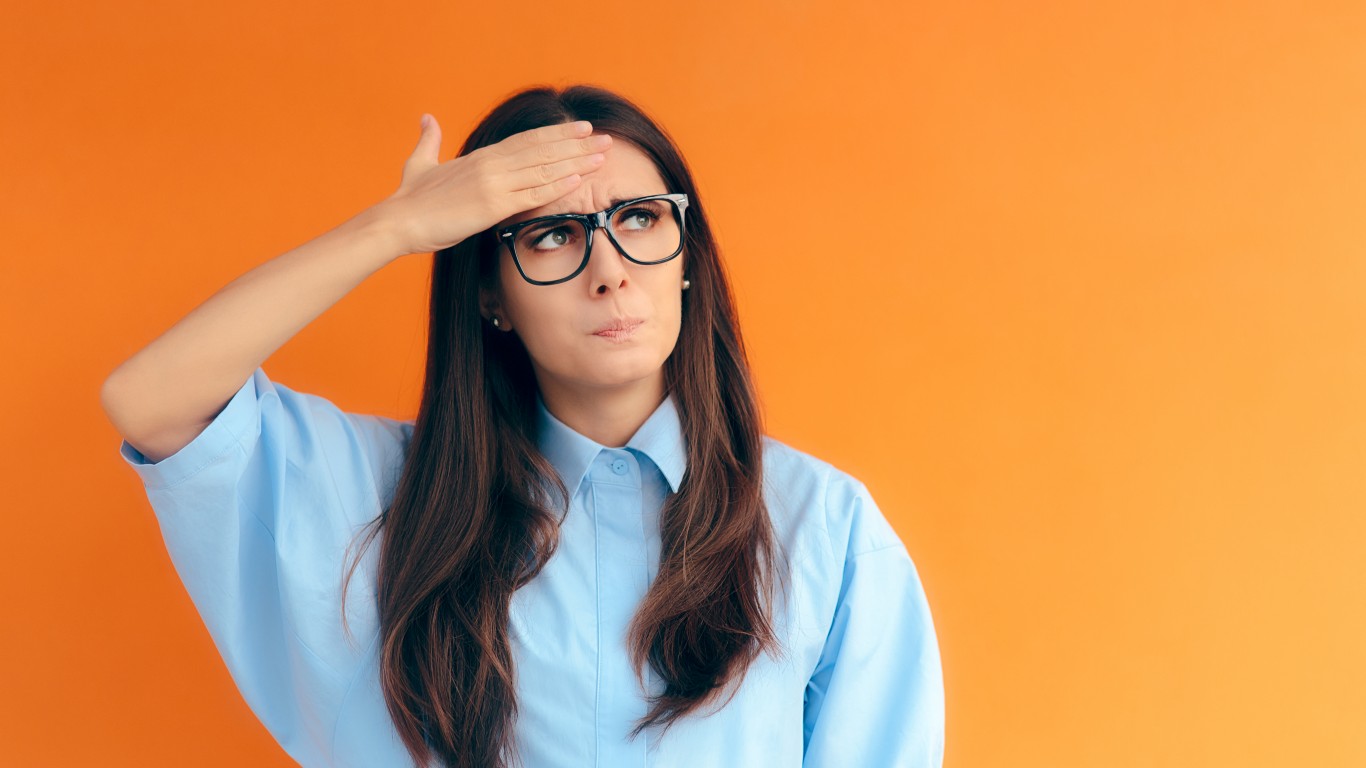 Psychologists like to use the term “outsourcing our brain.” When was the last time you actually memorized a phone number that wasn’t your significant other’s? Everything you need to know is a click away. In many cases you don’t even need your phone anymore — Alexa, Siri, or Cortana will instantaneously provide you with the information you need.