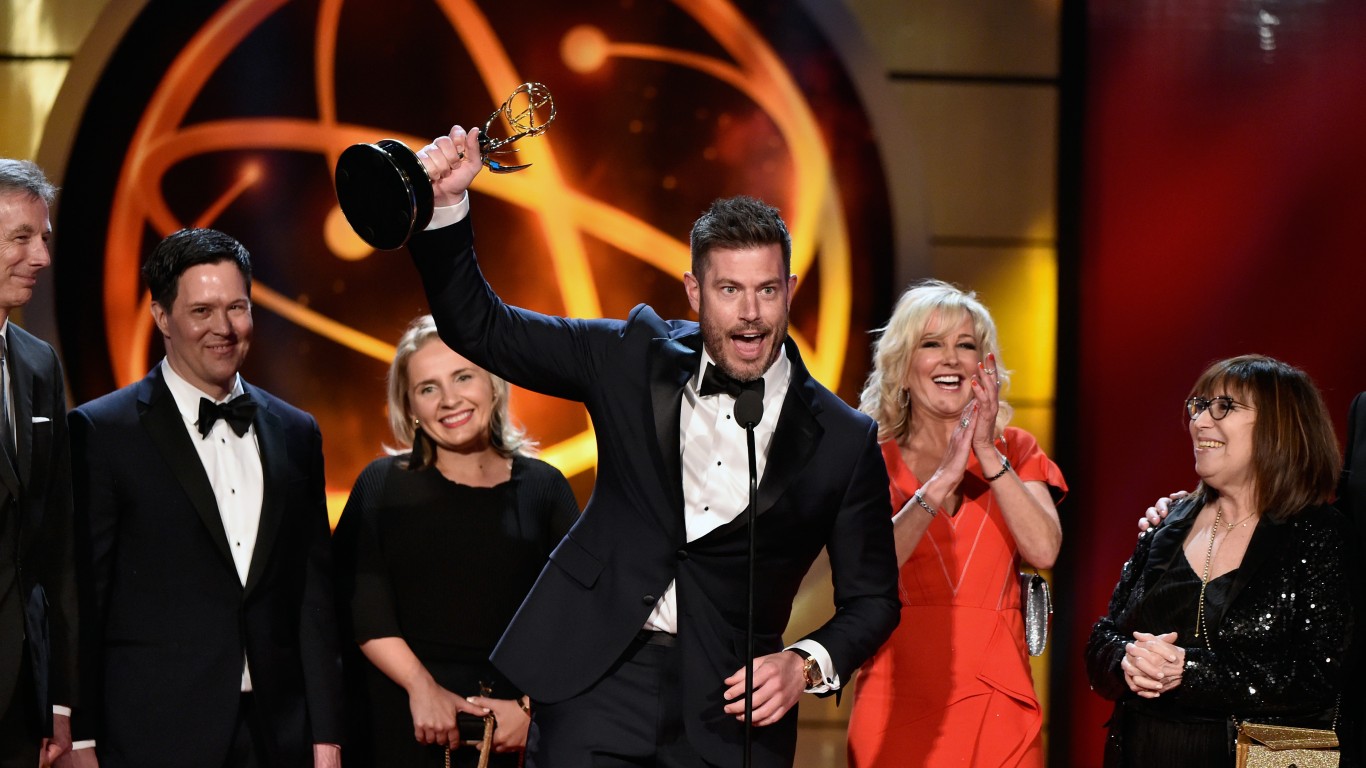 For the first time since their inception in 1974, the annual Daytime Emmy Awards ceremony set to be held in June in Pasadena, California, was canceled. The 47th annual awards show was held virtually in June. The Talk co-hosts, Sharon Osbourne, Sheryl Underwood, Eve, Carrie Ann Inaba and Marie Osmond, were the hosts. 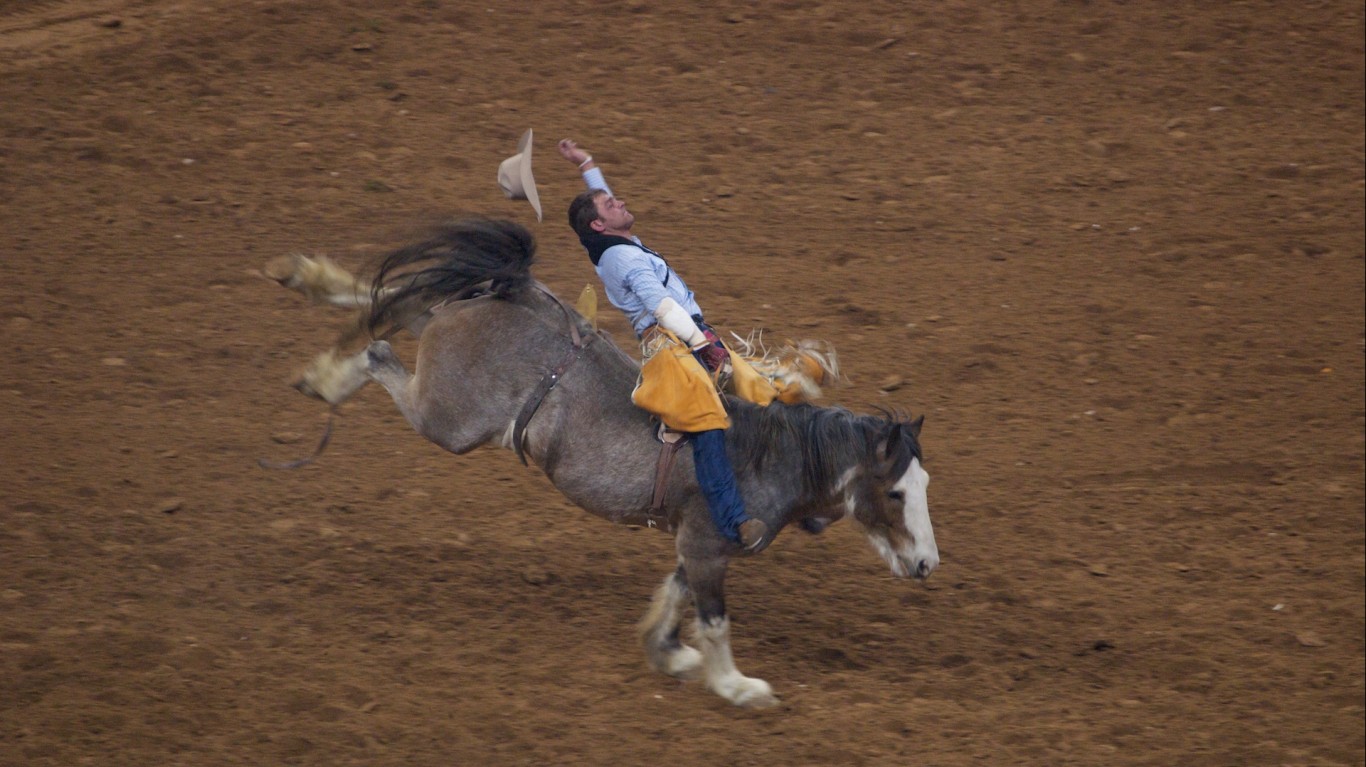 Houston Rodeo and Livestock sh... (CC BY 2.0) by Paul Hudson

Houston Livestock Show and Rodeo, one of the biggest rodeos in the world, was closed by order of the Houston Health Department on March 11, one week into the event. It was scheduled to run through March 22. The event, which typically draws thousands of people, includes bull and horse riding as well as exhibitions of llamas, pigs, and other animals. The rodeo has been held in Houston since 1932. 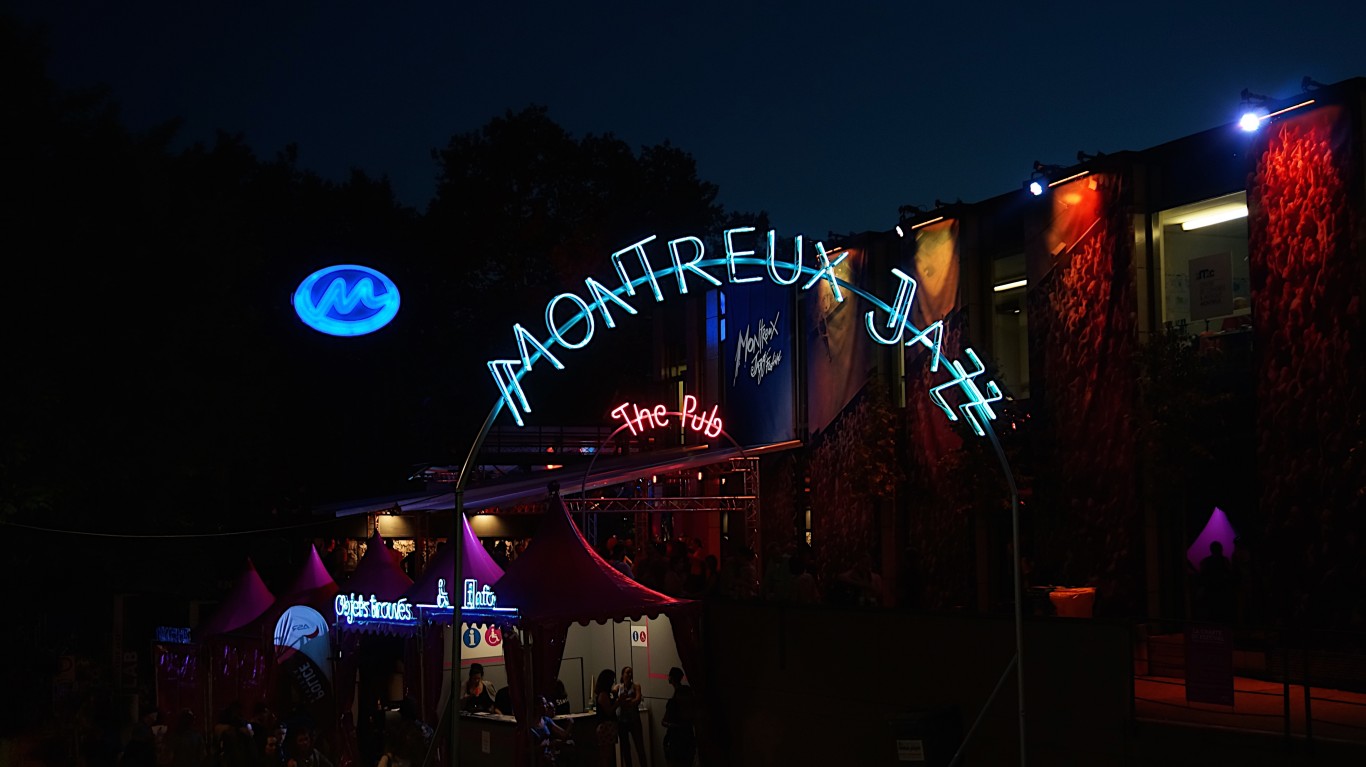 The Montreux Jazz Festival was canceled by organizers on April 17. The festival has been held in the Swiss city since 1967 and is one of the most prestigious annual musical events in Europe. This year’s event was scheduled for July 3-18 with featured performers such as Lionel Ritchie and Lenny Kravitz. Organizers plan to carry over at least part of the canceled program to next year’s event, scheduled for July 2-17, 2021. 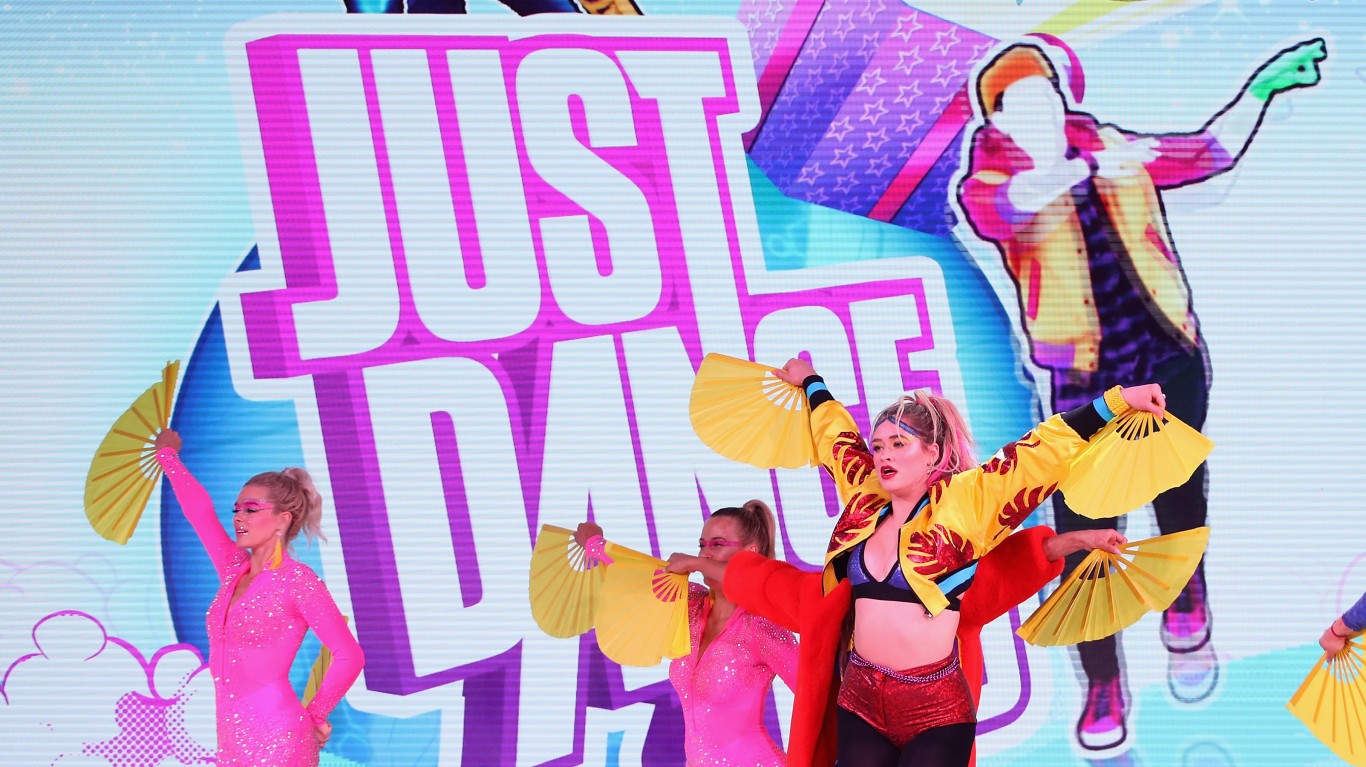 The E3 trade show, the largest video game event of its kind, was scheduled to return to Los Angeles in June, but was canceled for the first time since its inception in 1995. The Entertainment Software Association said in a statement on March 11 that it made the decision not to hold the event at the Los Angeles Convention Center after consulting with members “regarding the health and safety of everyone in our industry.” The statement further said the organization was weighing plans to “coordinate an online experience” in place of the event. The ESA plans to hold the trade show next year. 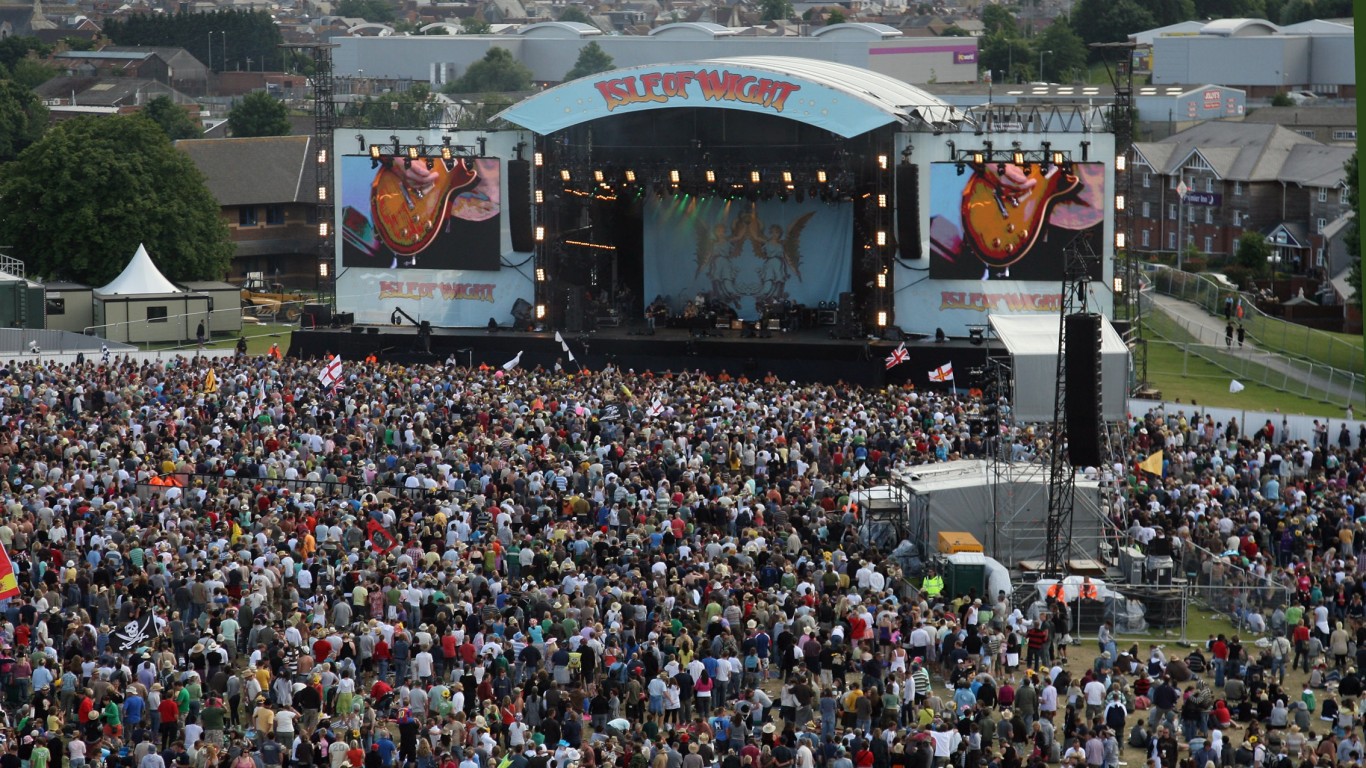 The Isle of Wight Festival, showcase for many pop acts and one of the iconic music fests in the United Kingdom, was canceled on March 27 for the first time since the event was rebooted in 2002. Among the performers slated to appear at the venue in June were Duran Duran, Lionel Richie, and Snow Patrol.

The organizers said the event will return in 2021. They also said those who bought tickets can either get a refund or use the tickets for next year’s event.

The Isle of Wight Festival first began in 1968 and hosted such acts as The Doors and Jimi Hendrix. It was not held for many years and was restarted by promoter John Giddings in 2002.

30 Special Skills You Need to Become an Astronaut

A Quick Family History of Every US President

Can You Answer These Real Jeopardy! Clues About U.S. History?