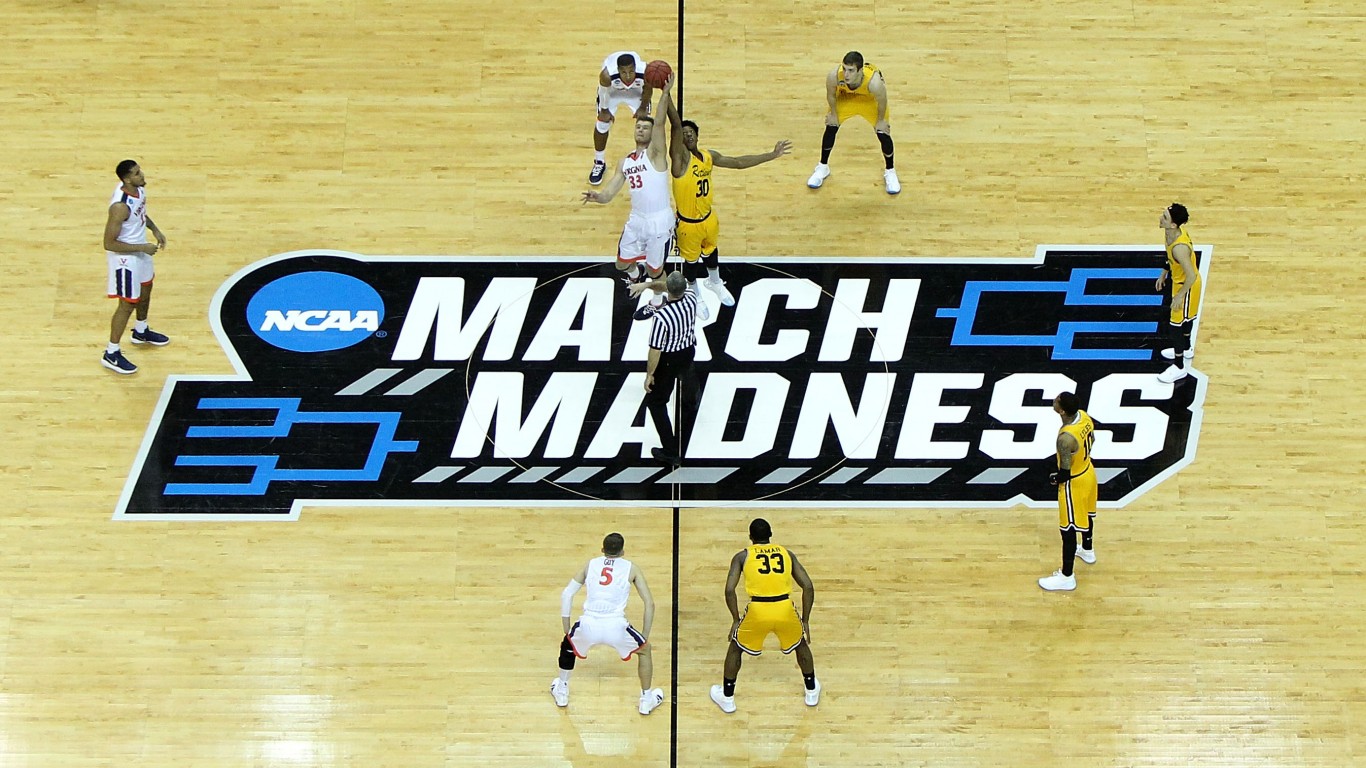 The NCAA Basketball Tournament, also known as March Madness, was cancelled  in March 2020 for the first time since the event began in 1939 because of concerns involving the coronavirus. The decision applies to both the men’s and women’s basketball tournaments. The men’s tournament is held over a three-week period and generates about $1 billion in annual revenue for the NCAA and its member schools. 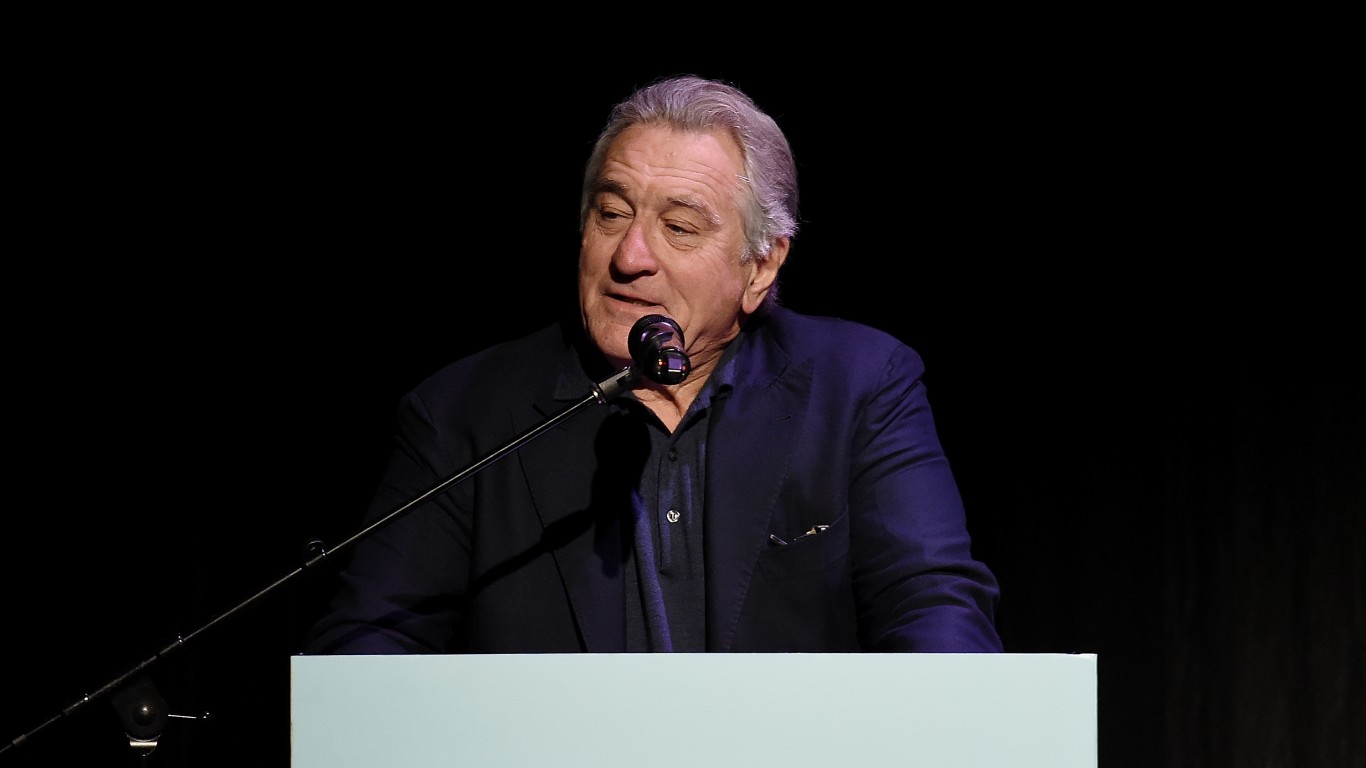 The Tribeca Film Festival, born out of the tragedy of the 9/11 terrorist attacks as a way to help heal New York City, was also a victim of the coronavirus outbreak. The movie fest that showcases emerging filmmakers was canceled on March 12 for the first time since it began in 2002. This year’s festival was set to run from April 15-26 throughout New York City and in New Jersey for the first time.

ALSO READ: US Industries Being Devastated by the Coronavirus 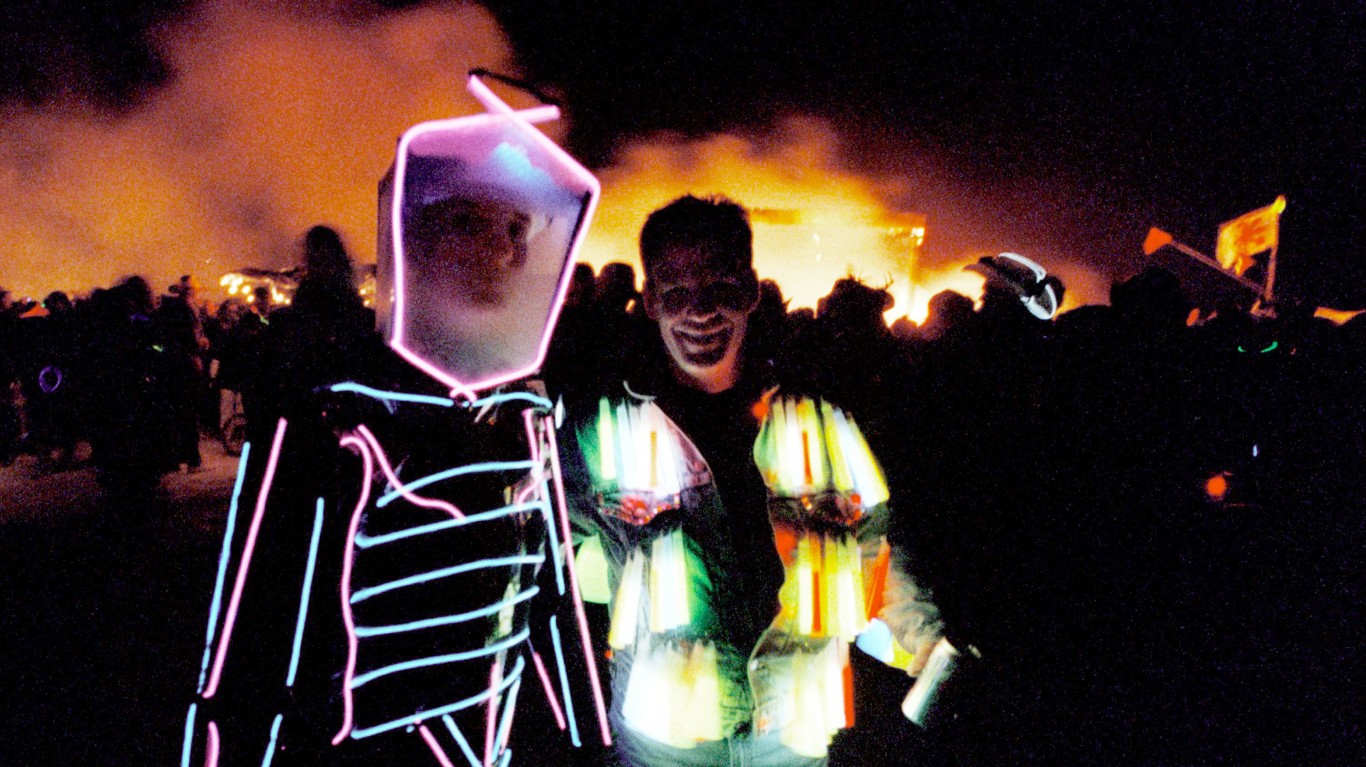 Burning Man Festival is an iconoclastic cultural and musical event held in Nevada that is attended by thousands. The festival, which usually ends with the burning of a wooden effigy, changed its format. Organizers said the event was not cancelled and will happen “on the multiverse” online. The event began at Baker Beach, San Francisco, in 1986 and was shifted to Black Rock City, Nevada, in 1991. 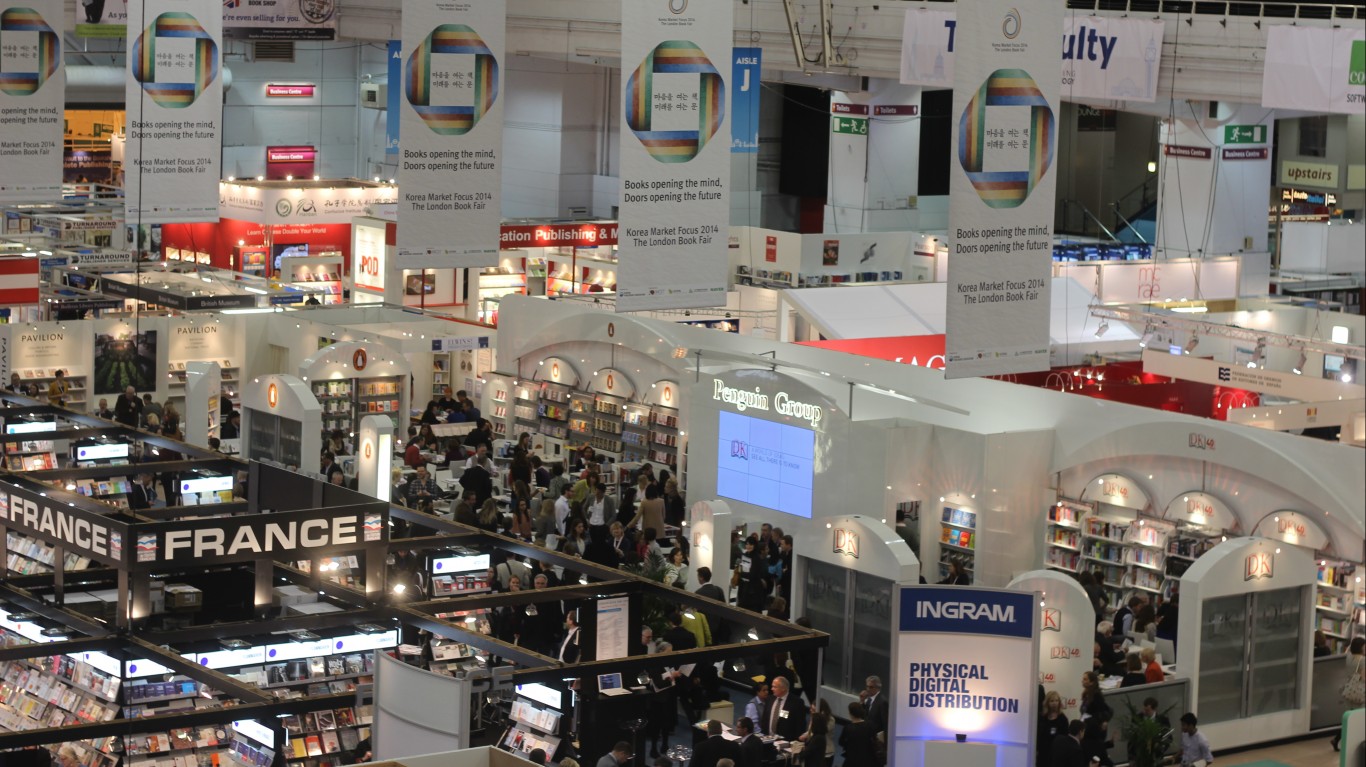 The London Book Fair, one of the world’s biggest and scheduled to start for three days beginning March 10, was canceled on March 4. Around 25,000 publishers, authors, and agents planned to attend the event. Reed Exhibitions, who holds the event, was prompted to cancel the book fair after divisions of international publishers elected not to send their local staffs to the fair. Organizers plan to hold the event in 2021. 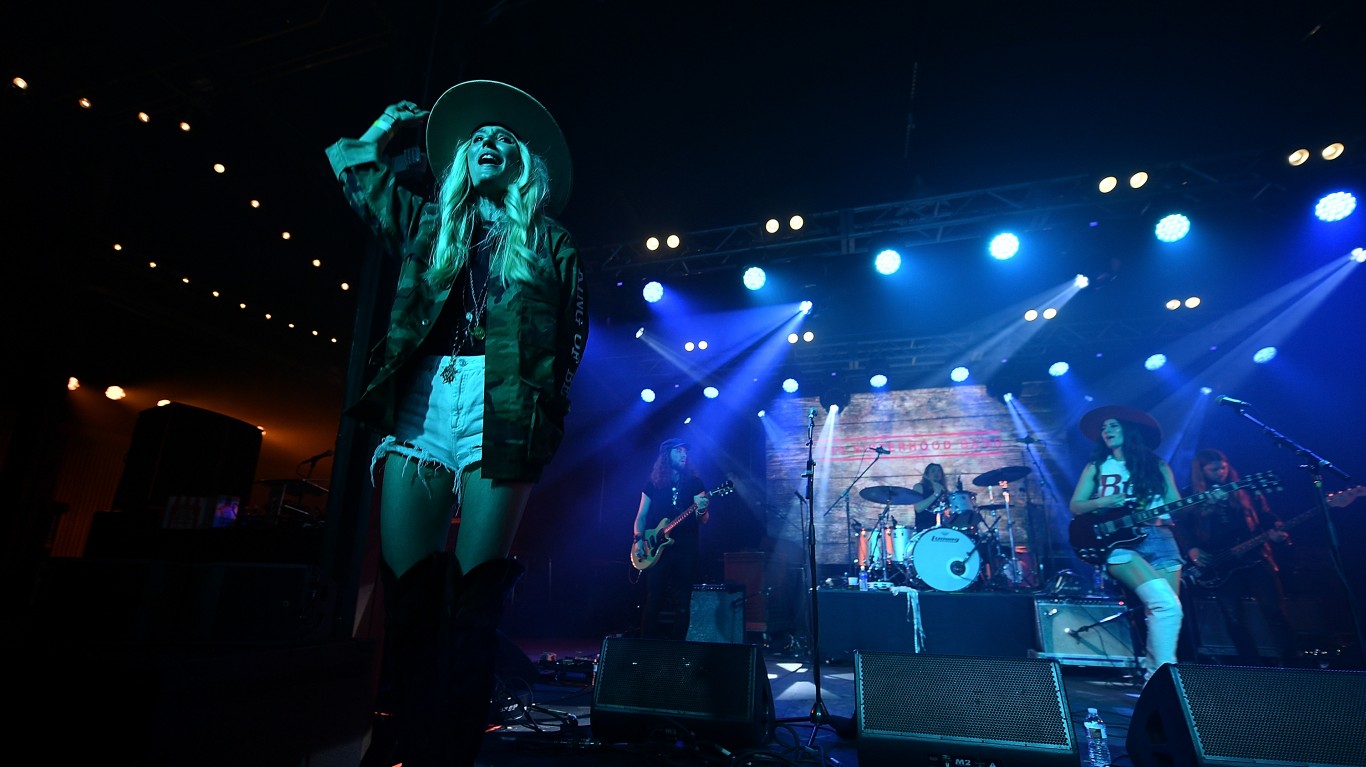 South by Southwest, also called SXSW Conference & Festivals, is an annual assemblage of film, interactive media, and music events and conferences that is usually held in mid-March in Austin, Texas. This year, the event was canceled for the first time in its 33-year history when Mayor Steve Adler made the announcement to shut down the event on March 6. Prior to the announcement, Amazon Studios, TikTok, Facebook, and Twitter were among the companies that canceled appearances at SXSW, which was scheduled to run from March 13 to March 22.