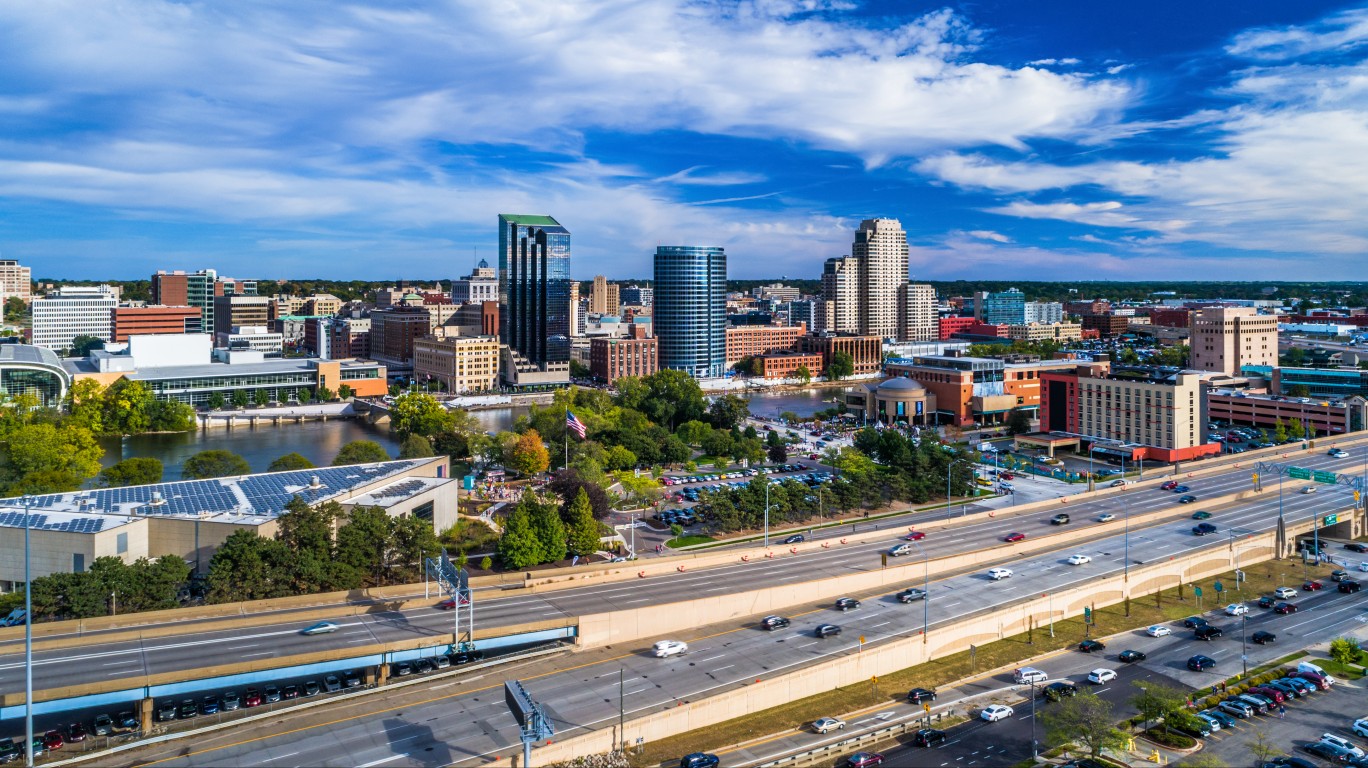 Grand Rapids, Michigan, is the only Midwestern city to rank among the cheapest cities where Americans are flocking to. Of all those who looked for a home in the Grand Rapids metro area in 2020, slightly more than half, or 51.5%, were from outside the area. Of these potential movers, nearly one-third were from the Detroit metro area as well as other Midwestern cities like Chicago.

Those who look to move to Grand Rapids may be attracted by the area’s relatively low cost of living which can help stretch incomes. The cost of living is 7.8% lower than the nationwide average, yet the median household income is nearly the same as the U.S. median of $65,712. 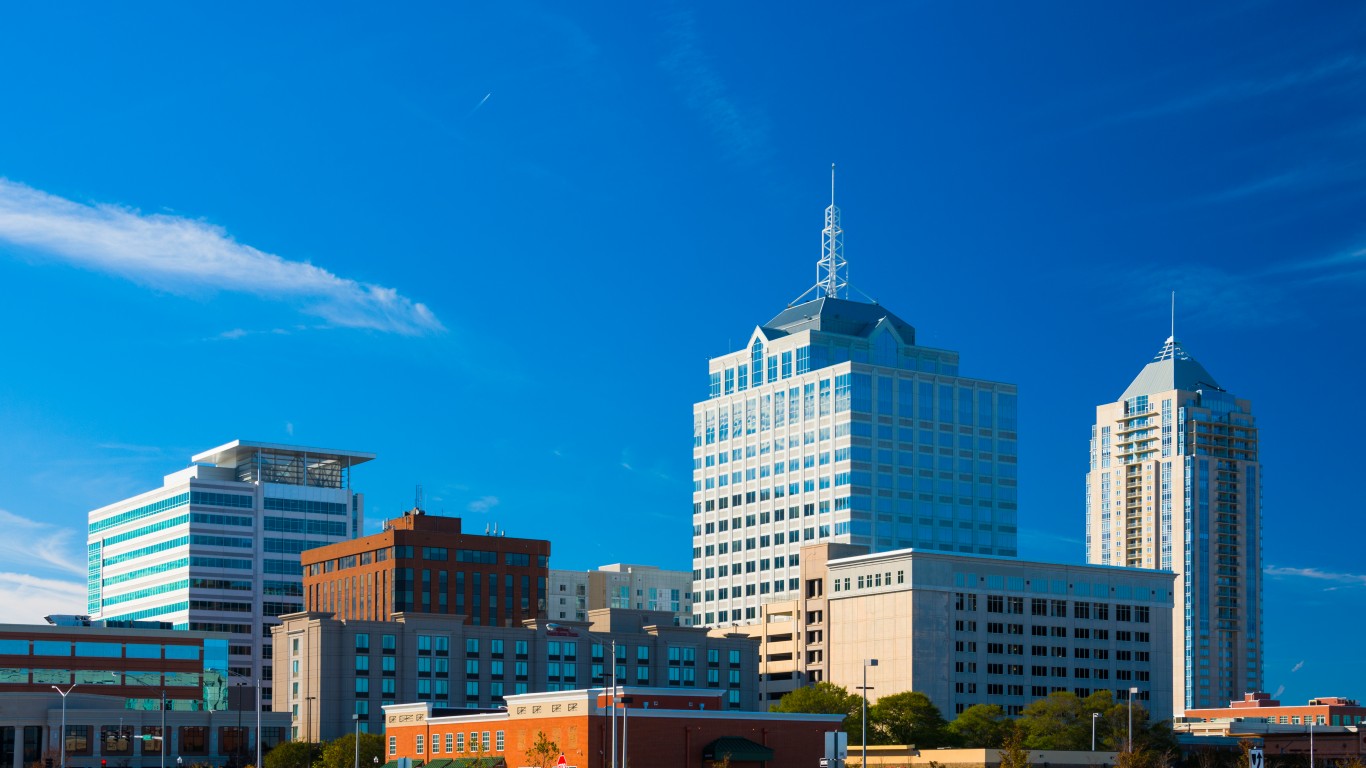 The Virginia Beach metropolitan area around the Virginia-North Carolina border is one of 16 Southern cities on this list. Though the area’s cost of living is lower than the national average, its median household income is over $3,000 higher than the U.S. median. Nearly half of all people searching for homes in Virginia Beach from outside the metro area are from the Washington, D.C. region, which is just 150 miles away. 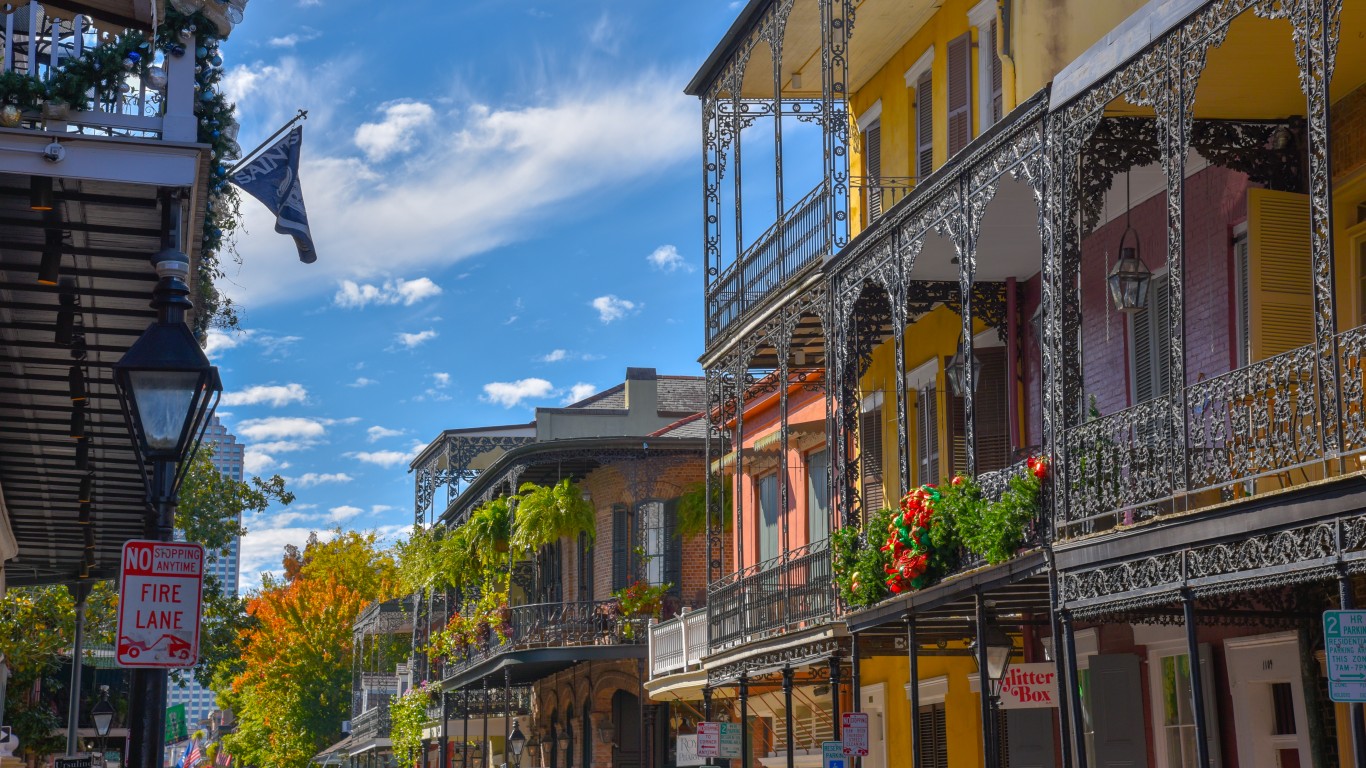 Like in most other cities, most people looking on Redfin for a new home in the New Orleans metro area already live there. Still, more than 30% of searches for a place to live in the area are by people living outside New Orleans. Those who were searching for homes in New Orleans came from a variety of places. No one metro area accounted for more than 10% of searches from outside the metro area, with Los Angeles-area residents accounting for the highest share, at 9.6%. 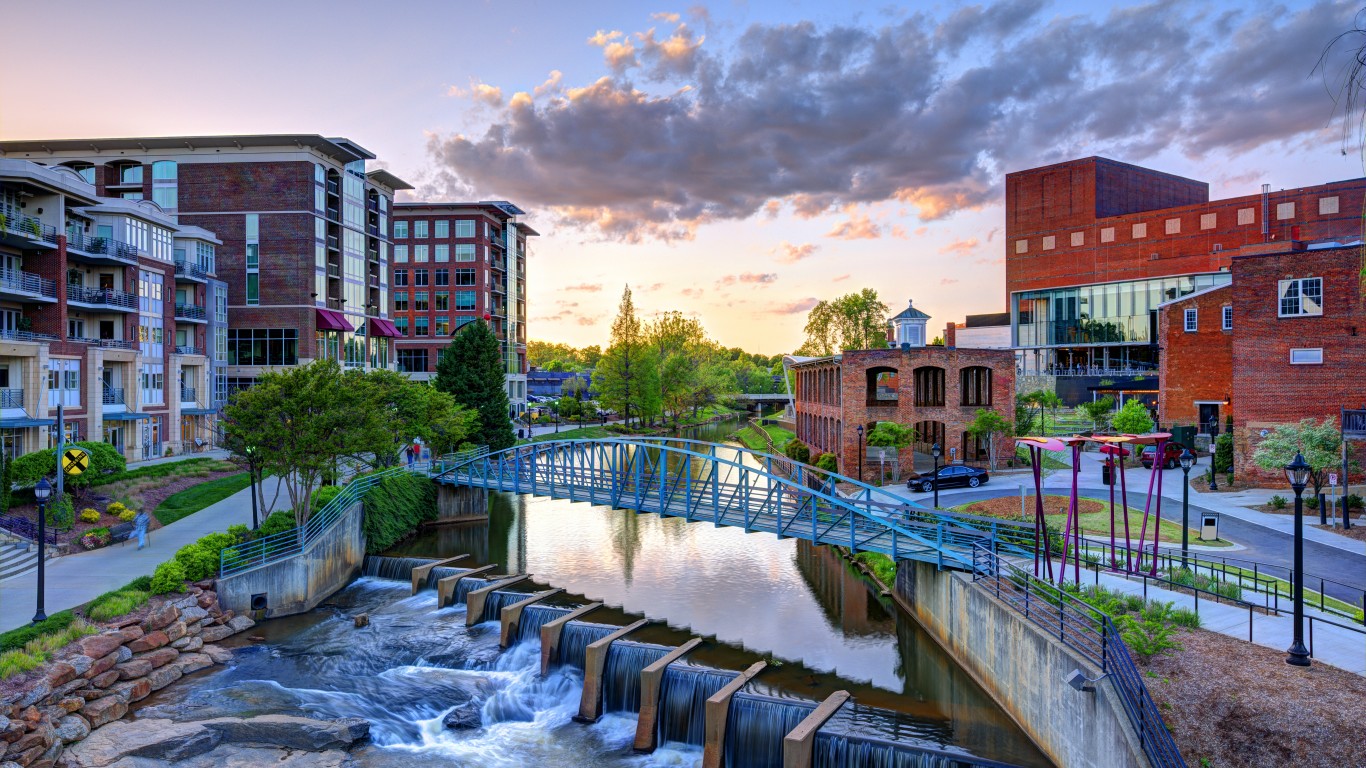 The Greenville-Anderson-Mauldin metropolitan area is one of several places in the Carolinas that have attracted new residents for years, and continued to do so in 2020. Between 2010 and 2019, the metro area’s population increased by 11.7%, mostly the result of migration. The metro area in 2020 continued to be a popular destination for people looking to relocate, with the New York metropolitan area accounting for the largest share of potential buyers searching for property in the Greenville area. 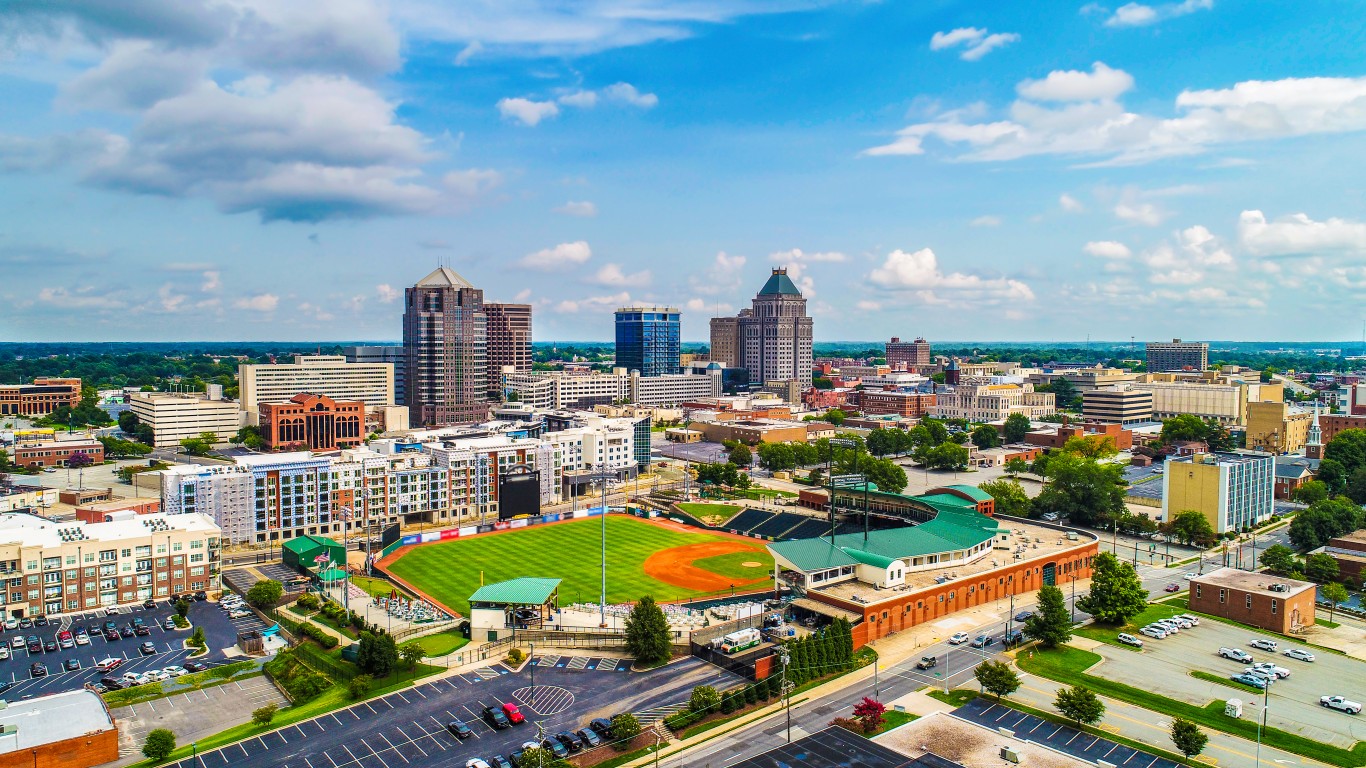 Unlike many of the metro areas on this list that appear to be popular search destinations for people looking to relocate in 2020, the Greensboro, North Carolina, metro area did not have a particularly high increase in population due to migration through most of the 2010s. From 2010 through 2019, the metro area’s population increased by 4.3% due to net migration, higher than that of many metro areas but lower than almost all those on this list.