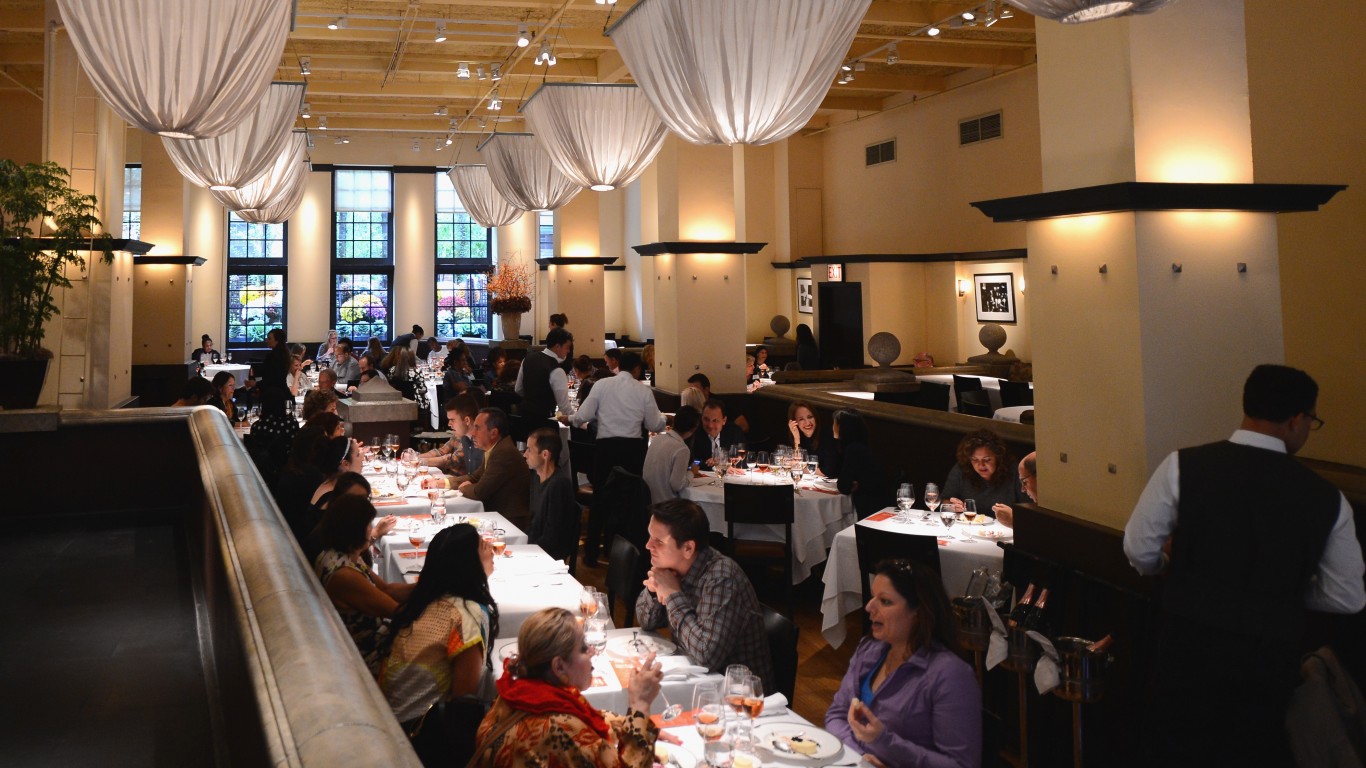 One of the best-known and longest-lived New York restaurants to shut down for good in the face of the pandemic — 36-year-old Gotham had recently weathered the departure of chef Alfred Portale, the man in charge of the kitchen for the past 35 years. The new chef, Victoria Blamey, received mixed reviews, but the restaurant seemed on track to endure. Then came the pandemic. Almost immediately after it started ravaging the land, and during the second week of March the owners of the place decided to shut down. A statement by a spokesperson explained that “the unforeseen situation created by the coronavirus has made operation of the restaurant untenable.” 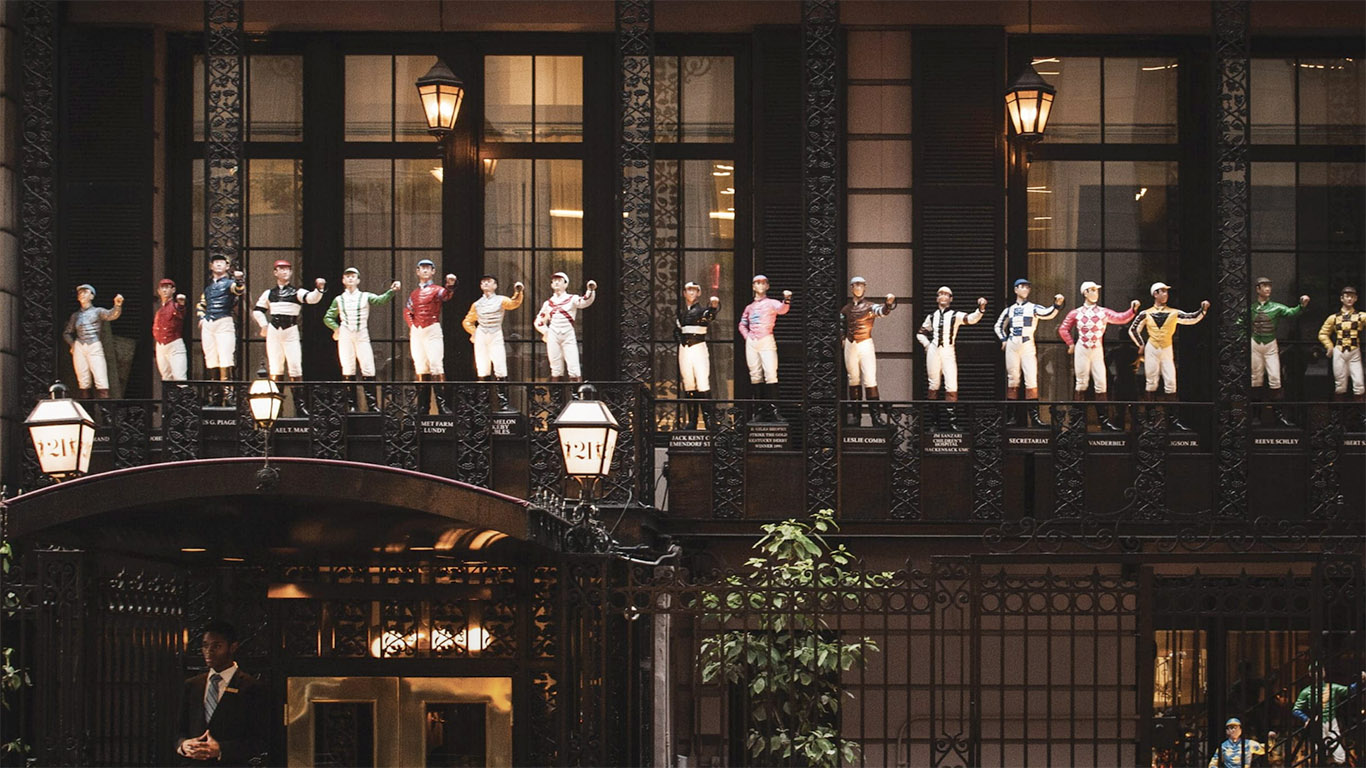 One of Manhattan’s oldest and most fabled restaurants, “21” announced on Dec. 9 that it was “indefinitely ceasing operations” and that all employees will be permanently terminated as of Mar. 9, 2021. “In light of the ongoing global crisis and anticipated extended recovery period for the hospitality industry, it has become clear that it will not be feasible to reopen this business in its current form for the foreseeable future,” according to a statement from the owners. Opened as a speakeasy in 1930, “21” became one of the city’s premier restaurants and watering holes. Famous for its wine cellar and its all-American cuisine — though the most recent chef was French — the establishment played host to every president since FDR except George W. Bush. President Donald Trump is said to have celebrated his 2016 election victory there. The non-presidential celebrity clientele included everyone from Frank Sinatra to Marilyn Monroe to Ernest Hemingway. 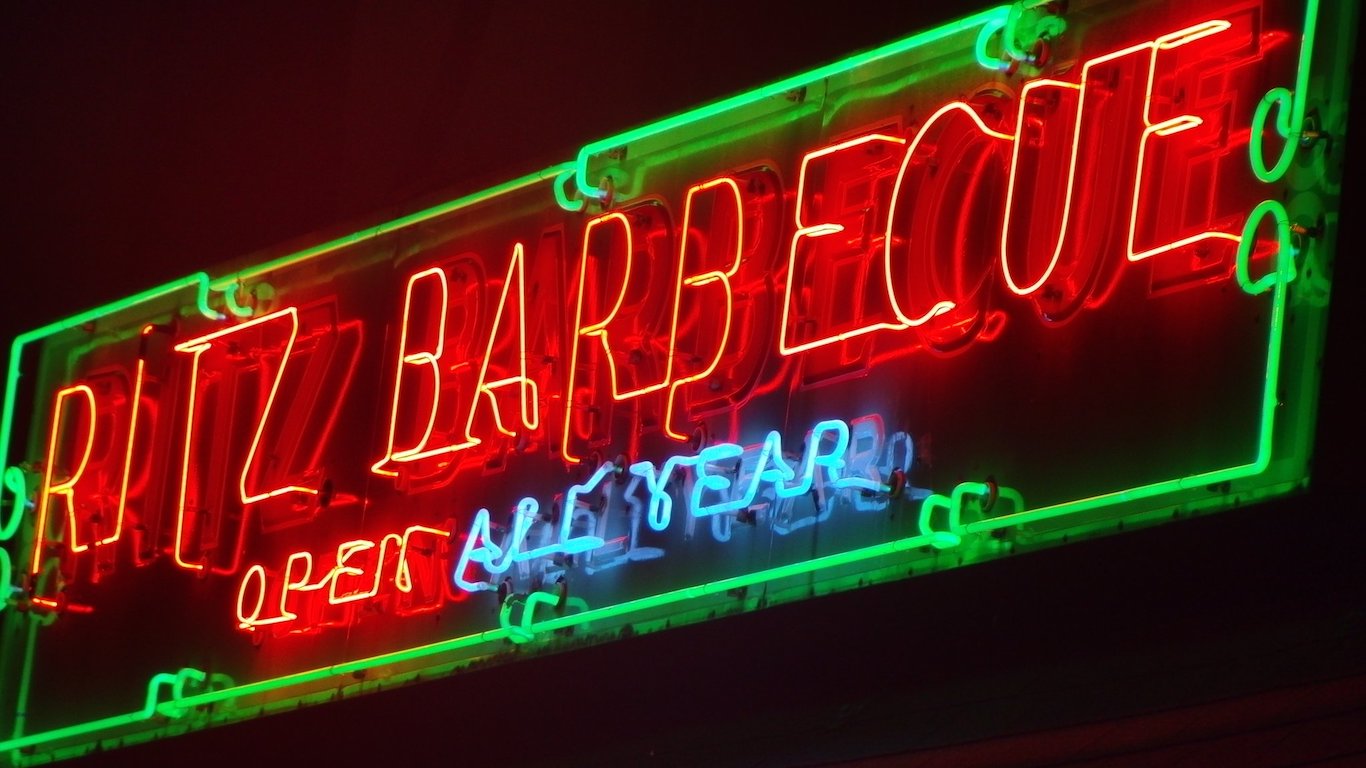 “An Allentown landmark restaurant where generations of families gathered for barbecue, banana splits, milkshakes and more,” according to the Morning Call, the Ritz grew out of a fairgrounds stand established in 1927 and moved to its present site 10 years later. The current owners, Jeff and Grace Stinner, had put the restaurant up for sale in 2019 but announced in mid-June that it would close before it could be sold, leaving no doubt that the pandemic was responsible for their decision. “We did want to stay open until someone else took over,” Grace said, “but that’s not feasible now.” 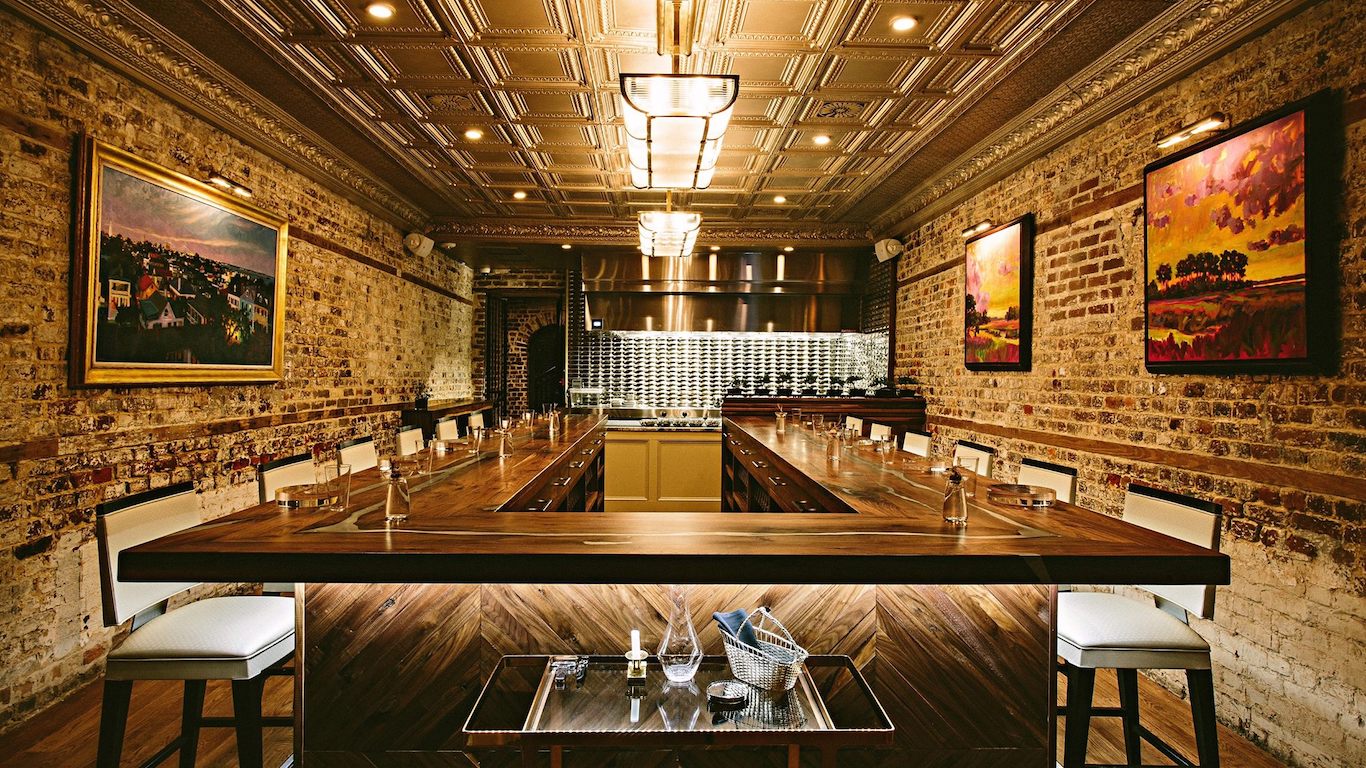 Top-rated Southern chef Sean Brock established the modern-day reputation of this place — which dates its origins to McCrady’s tavern, opened in 1778 — as one of the country’s leading restaurants with his avant-garde tasting menus (Brock left the restaurant in 2018). At the end of April, David Howard, president of Neighborhood Dining Group, which owns the restaurant, issued a statement that said part: “we’ve come to the difficult decision that McCrady’s … will no longer be viable in this changed business environment.” 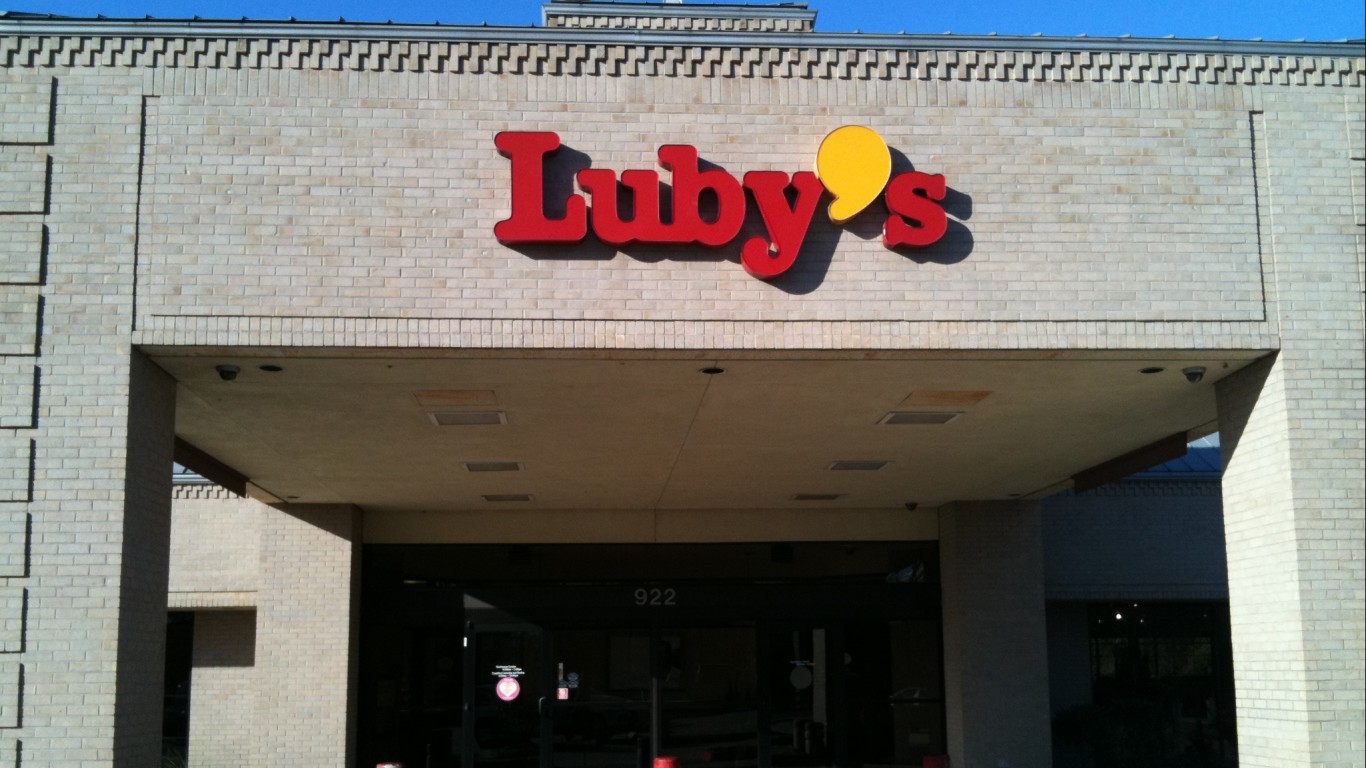 For 73 years, this iconic cafeteria chain served chicken-fried steak and other comfort food at affordable prices to Texans (Sunday lunches were particularly popular). Having closed temporarily in March, the owners announced in June that the operation was for sale. Finding a buyer for Luby’s, wrote the company’s CEO and president, Christopher J. Pappas, at the time “will maximize value for our stockholders, while also preserving the flexibility to pursue a sale of the company should a compelling offer that delivers superior value be made.” A buyer was not forthcoming, however, and on Sept. 8, it was announced that the chain’s assets would be liquidated. Some 60 locations across the Lone Star State were affected. 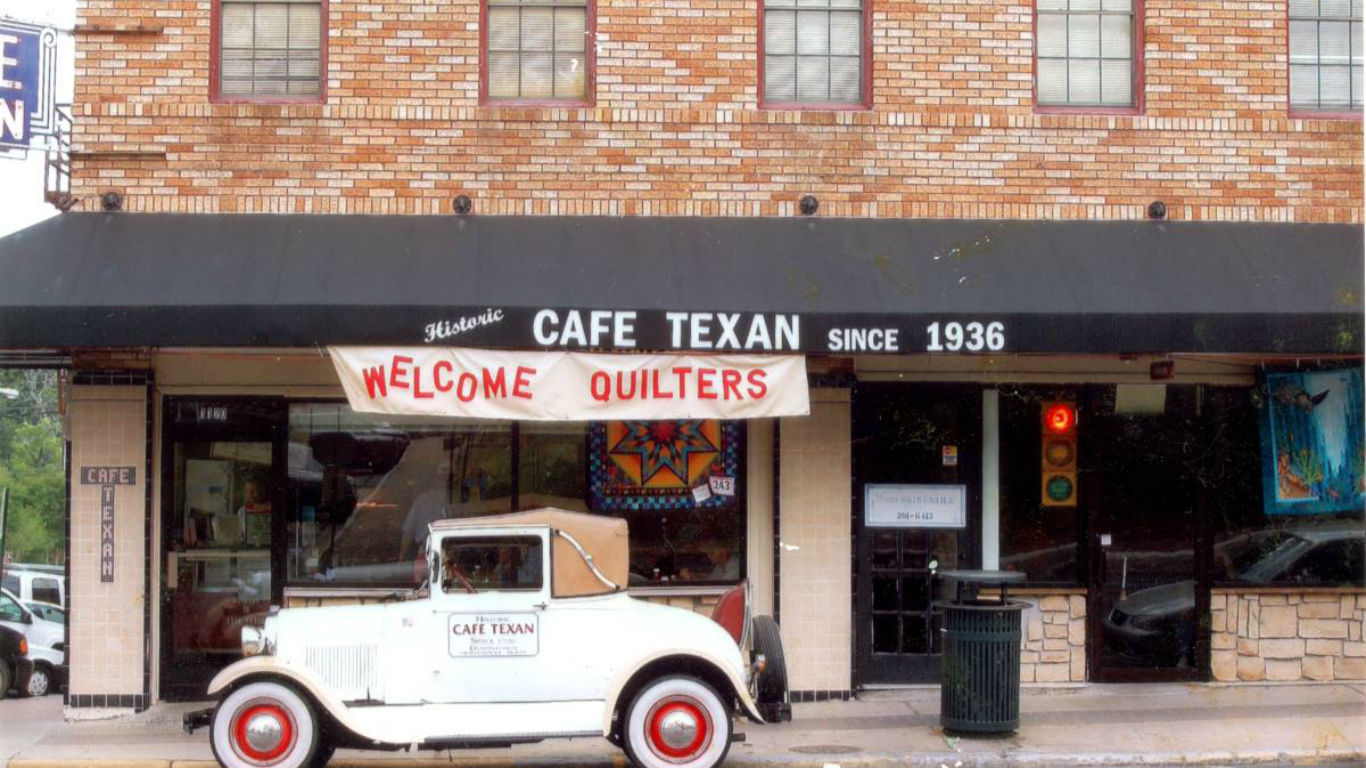 Said to be the oldest café in Texas still operating at its original location, this 83-year-old institution north of Houston gave up the ghost in late July. Owner John Strickland told The Huntsville Item that he had remained closed for months out of concern for the health of his customers, many of whom were seniors, and of his staff. However, he said, “I had not intended to close it permanently.” Having realized that he would be unable to reopen safely in the foreseeable future, he sold the building, which will apparently be turned into a museum.