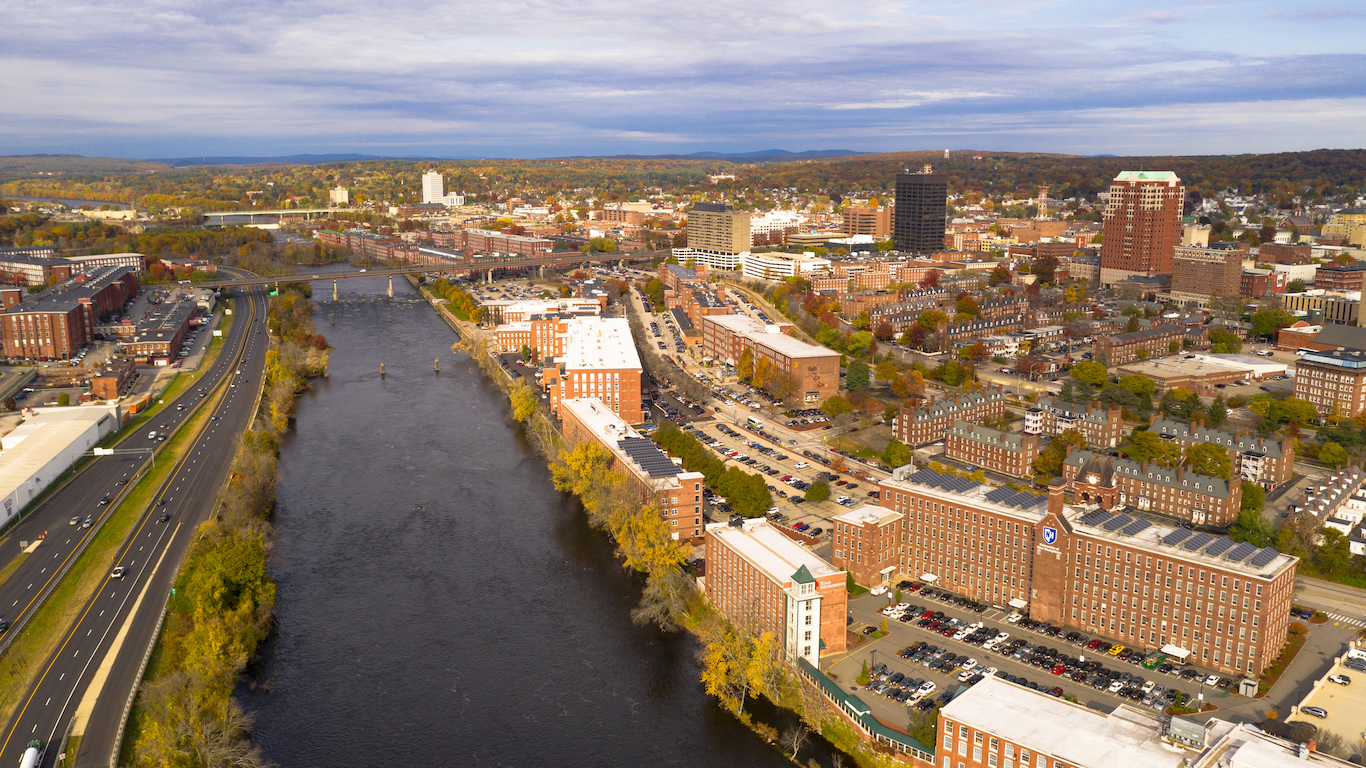 While reporting the sixth largest difference between its official and supplemental poverty rates, New Hampshire appears to have one of the most manageable poverty problems of all states. The state’s official poverty rate and SPM are 5.6% and 8.3%, respectively, the lowest and 7seventh lowest rates in the nation.

The Census Bureau identified the Supplemental Nutrition Assistance Program (SNAP) as the third most impactful anti-poverty program after Social Security and refundable tax credits, as measured by the difference between the official poverty rate and supplemental poverty measure. In New Hampshire, likely because of how relatively few people in the state are living in poverty, only 6.9% of households receive SNAP benefits, the third lowest such share of all states.

The high cost of living in New Hampshire, where prices are estimated at 6.0% higher than average costs of goods and services nationwide, is likely one of the main drivers of the large difference in the state’s official and supplemental poverty measures. 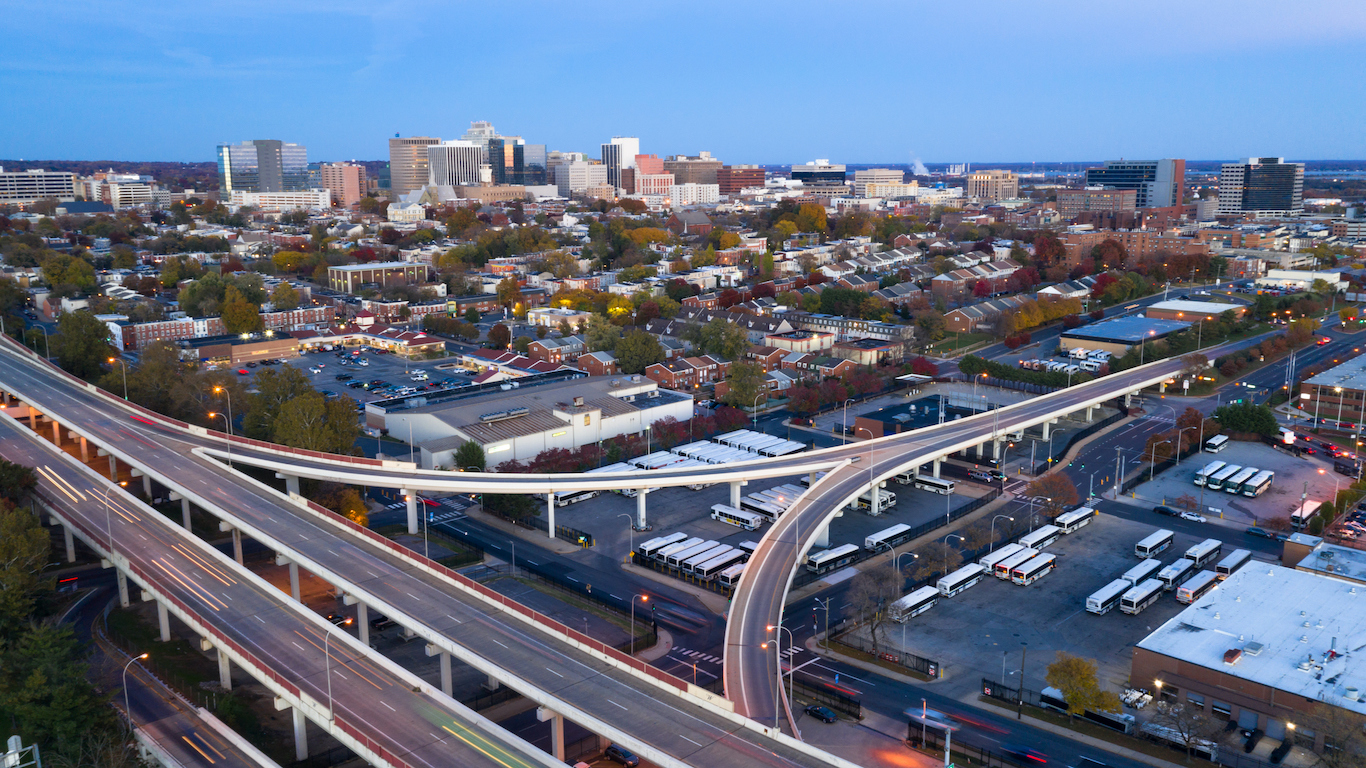 More than one in four children in Delaware live in households that receive supplemental security income, cash public assistance income, or SNAP benefits — the ninth largest share of all states.

Despite the broad usage of these benefits, after adjusting for such anti-poverty subsidies as well as medical expenses and taxes, the percentage of Delaware residents in poverty increases from 7.6%, the fifth lowest rate, to an SPM rate of 11.9%. While the state’s SPM is 21st lowest compared to other states, the difference from the official rate is larger than in all but four other states.

24/7 Wall St.
States Where the Virus Spread Is Slowing (and Where It’s Still Getting Worse) 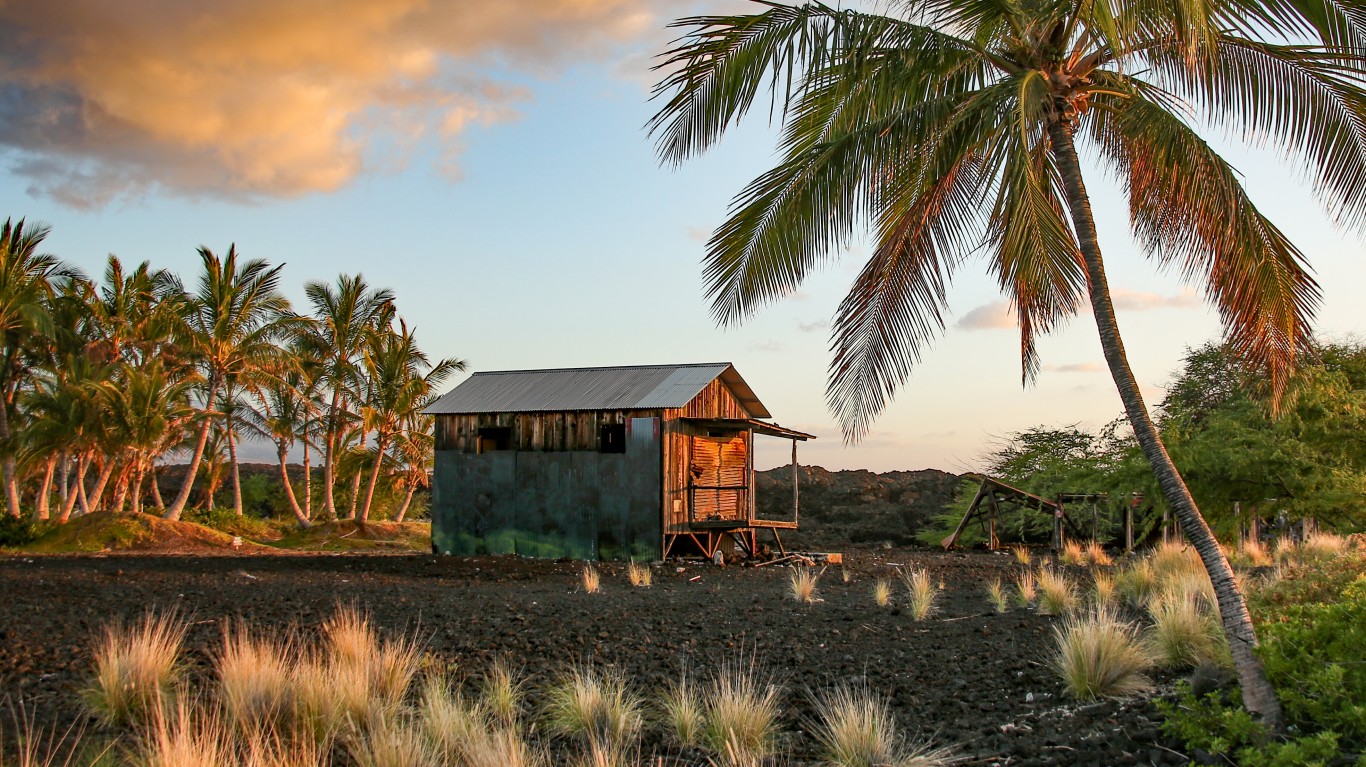 The SPM takes into account regional geographic variations in housing costs to better understand how many individuals are struggling financially in a given area. Hawaii has the most expensive housing market in the country, with the typical home valued at a stunning $669,200 — nearly three times the U.S. median home value of $240,500. Goods and services cost 18.1% more in Hawaii than they do on average nationwide, the highest cost of living of any state.

When accounting for these factors, approximately 56,000 more people in Hawaii are living in poverty than measured by the official poverty rate. This difference results in the fourth largest percentage point difference between the state’s official and supplemental poverty measures, which at 9.4% and 13.4% are the 13th lowest and 8th highest rates in the nation, respectively. 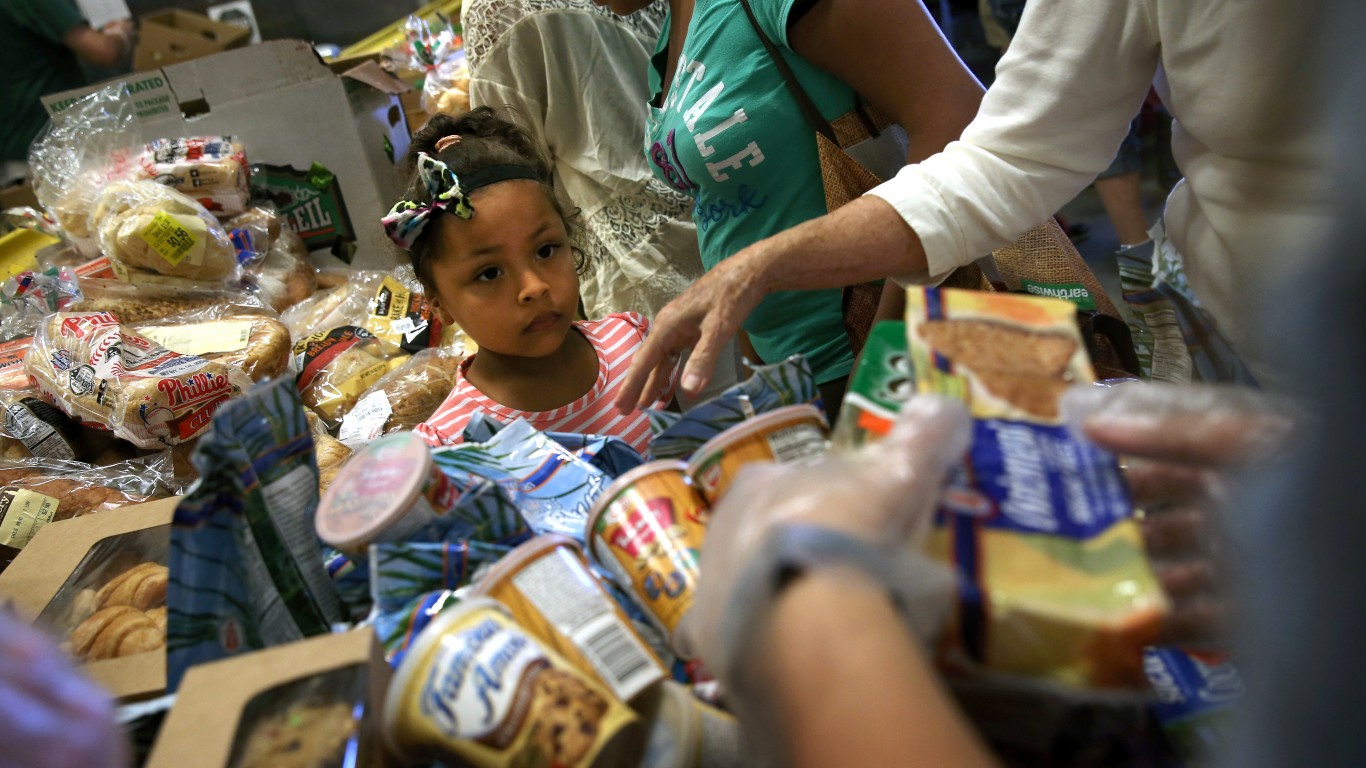 One factor accounting for the large spike may be the high cost of living in New Jersey. Goods and services cost 15.2% more in the state than they do on average nationwide, the fourth highest markup of any state. Despite the high cost of living, the average SNAP benefit payout is $111 per household member per month, the ninth lowest amount. Just 74.0% of eligible individuals receive SNAP, also the ninth smallest such figure. 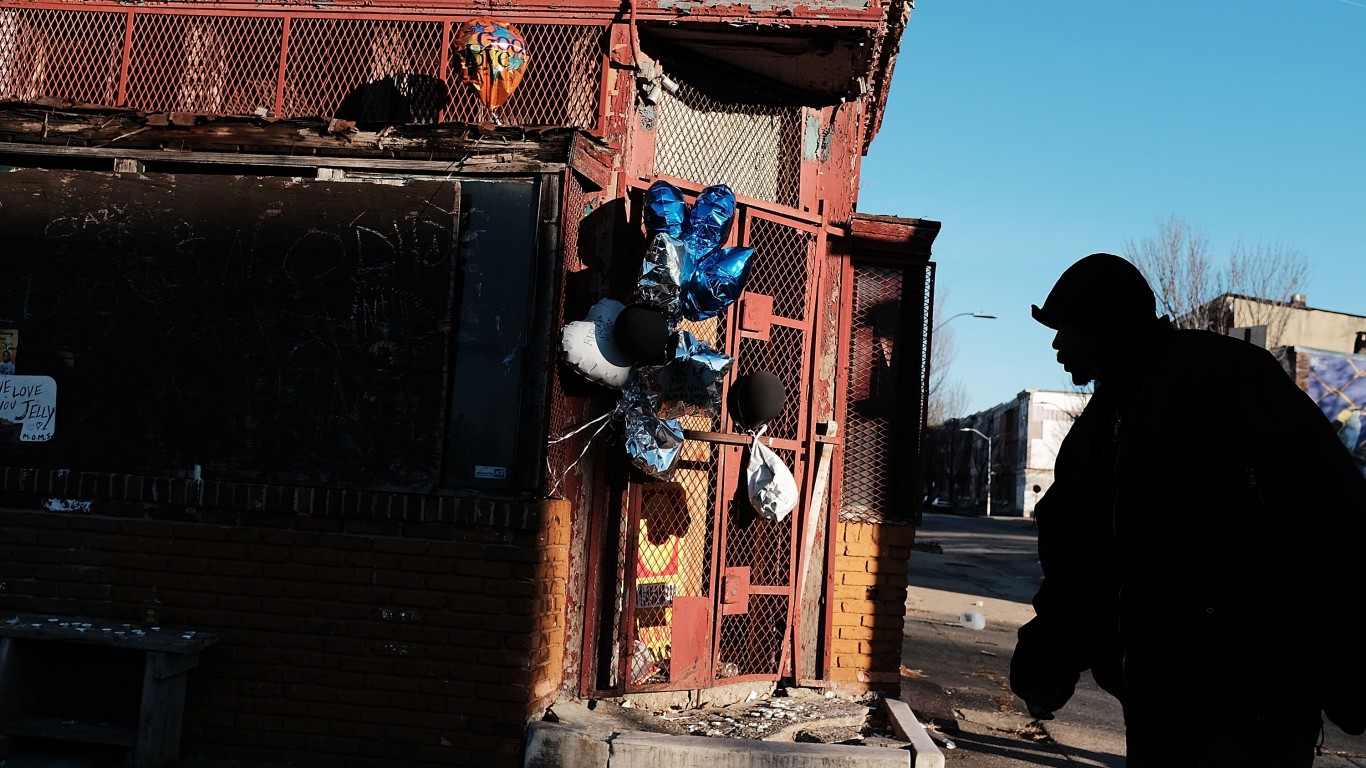 Based on median household income, Maryland residents are the wealthiest in the nation. The typical household brings in $86,738 annually, compared to the median income nationwide of $65,712. The typical home in Maryland is worth $332,500, the ninth highest median home value of any state and over $90,000 more than the U.S. median. On average, goods and services cost 8.4% more in Maryland than they do on average nationwide, the sixth highest cost of living of any state.