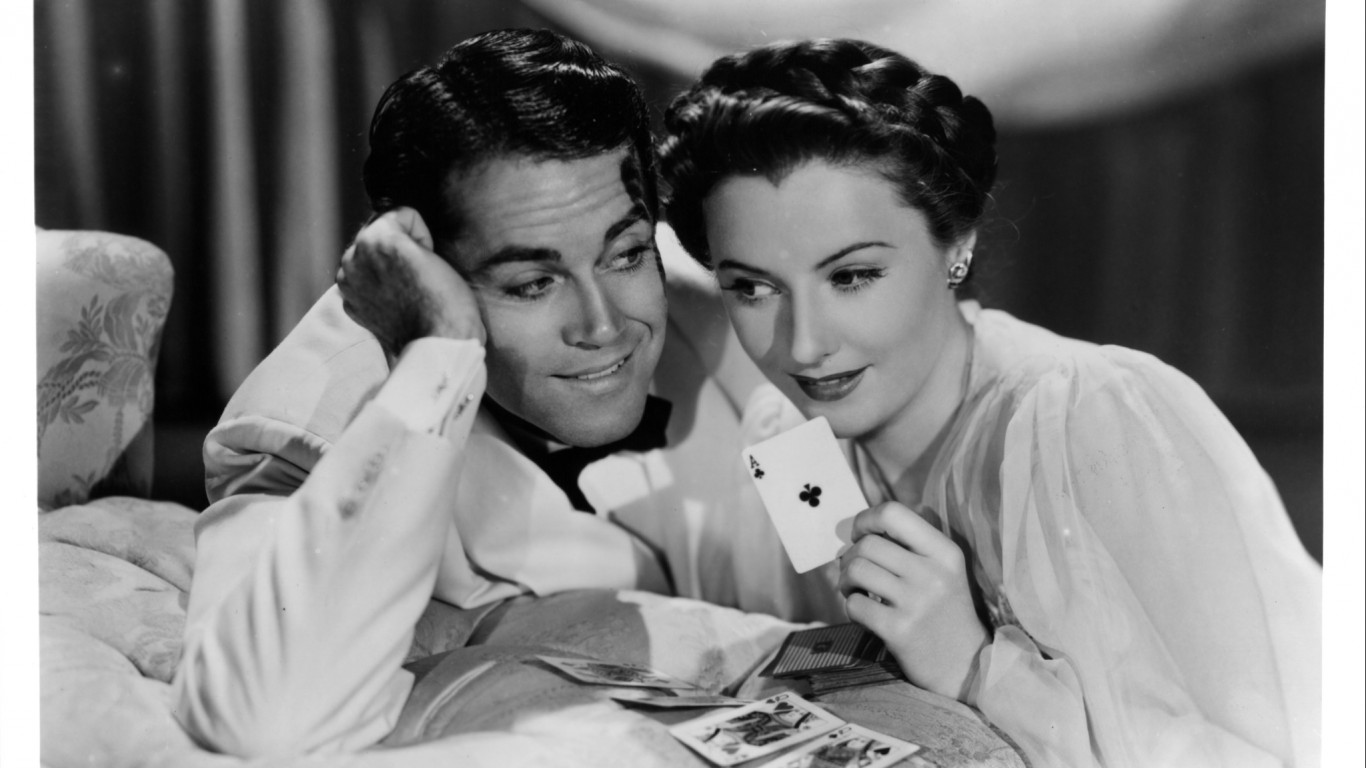 Another romantic comedy on our list, “The Lady Eve” follows a con artist (Barbara Stanwyck) who starts to fall in love with her mark, a socially awkward millionaire (Henry Fonda). “It has a style and wit rarely seen today, while having all the slapstick you could ask for in a screwball comedy,” writes Allen Almachar for The MacGuffin. 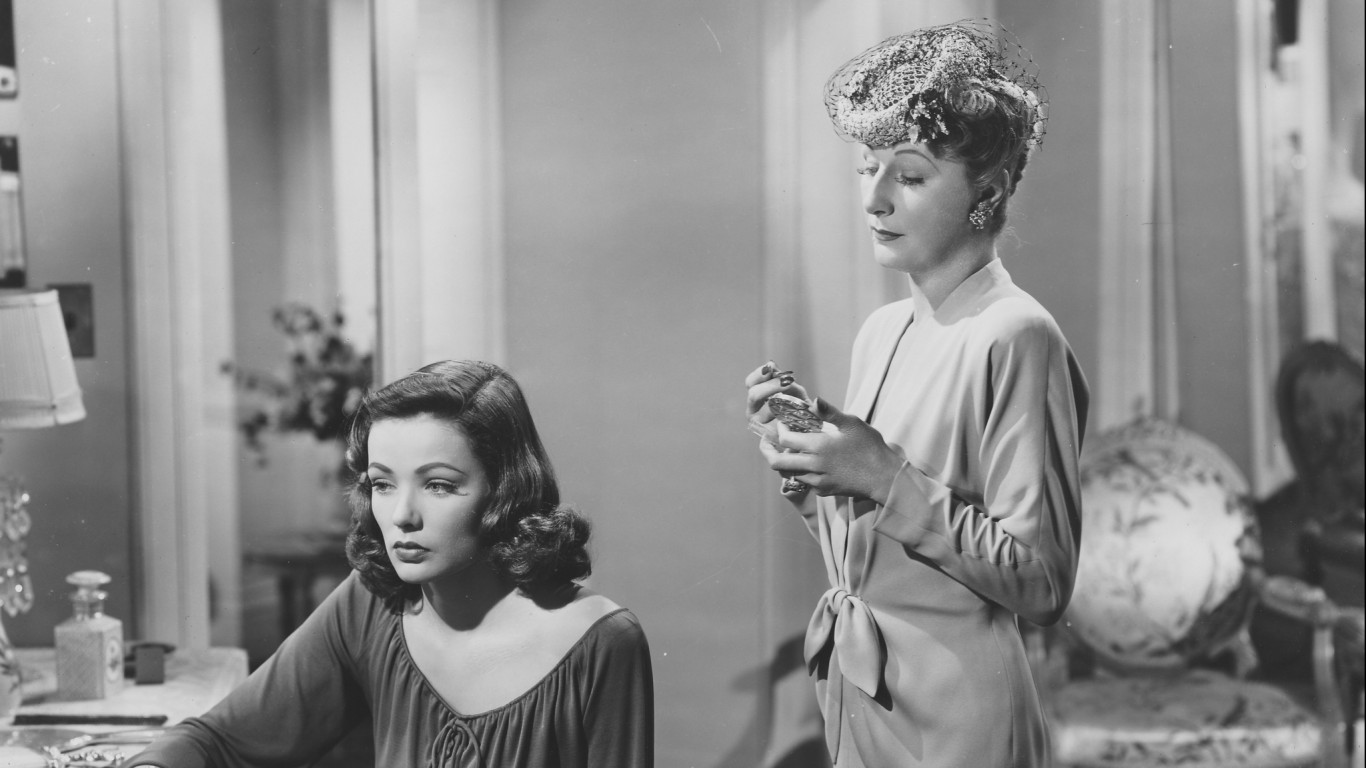 “Laura” is a “psychologically complex portrait of obsession” but also a “well-crafted murder mystery,” according to Rotten Tomatoes’ Critics Consensus. The film tells the story of a detective who investigates a murder and falls in love with the murdered woman. “Laura” is “elegance incarnate in a genre known for its hard edge, the sleekest, silkiest noir of all,” writes Sean Alexander of Seanax.com. 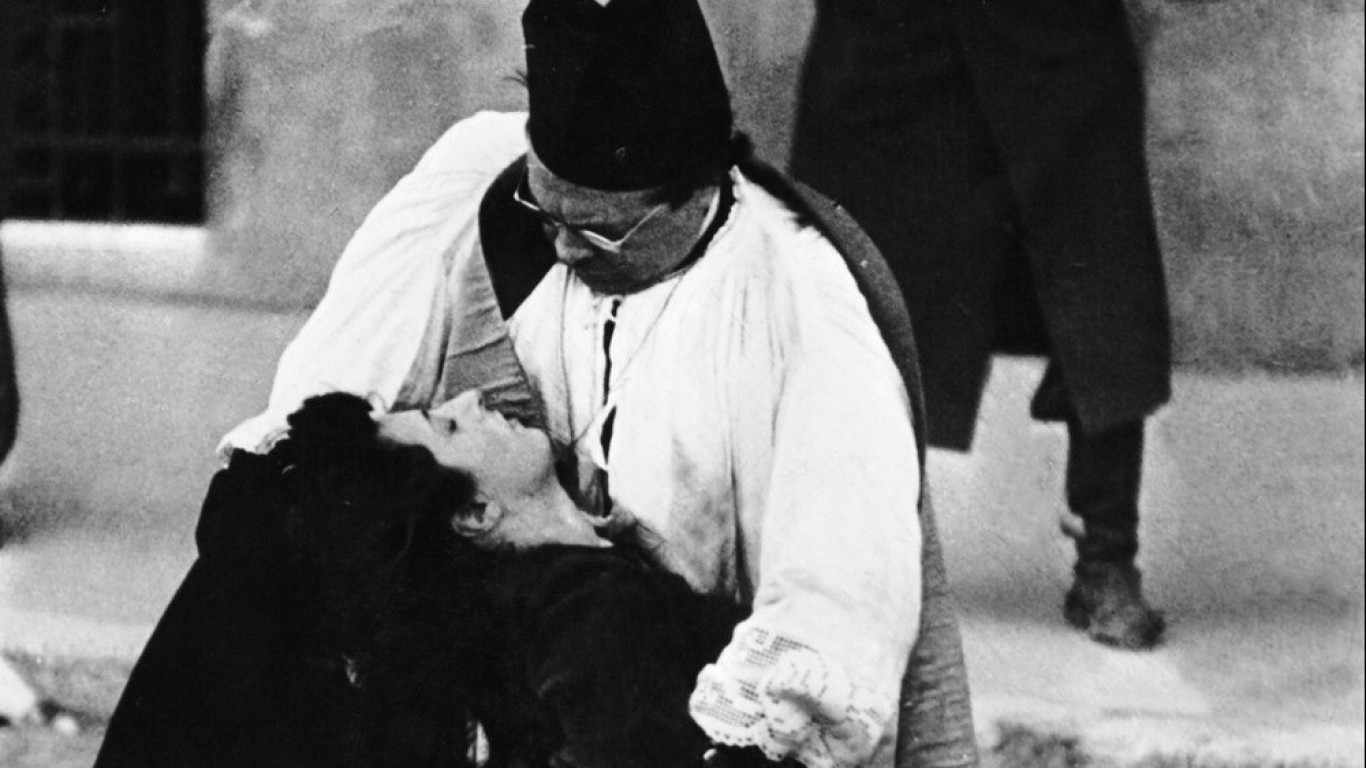 The story in “Open City” takes place in Rome in 1944 during the Nazi occupation of the city. The movie follows one of the Resistance’s leaders who tries to escape from the Nazis. “Open City” was nominated for an Oscar in the Best Writing, Screenplay category. 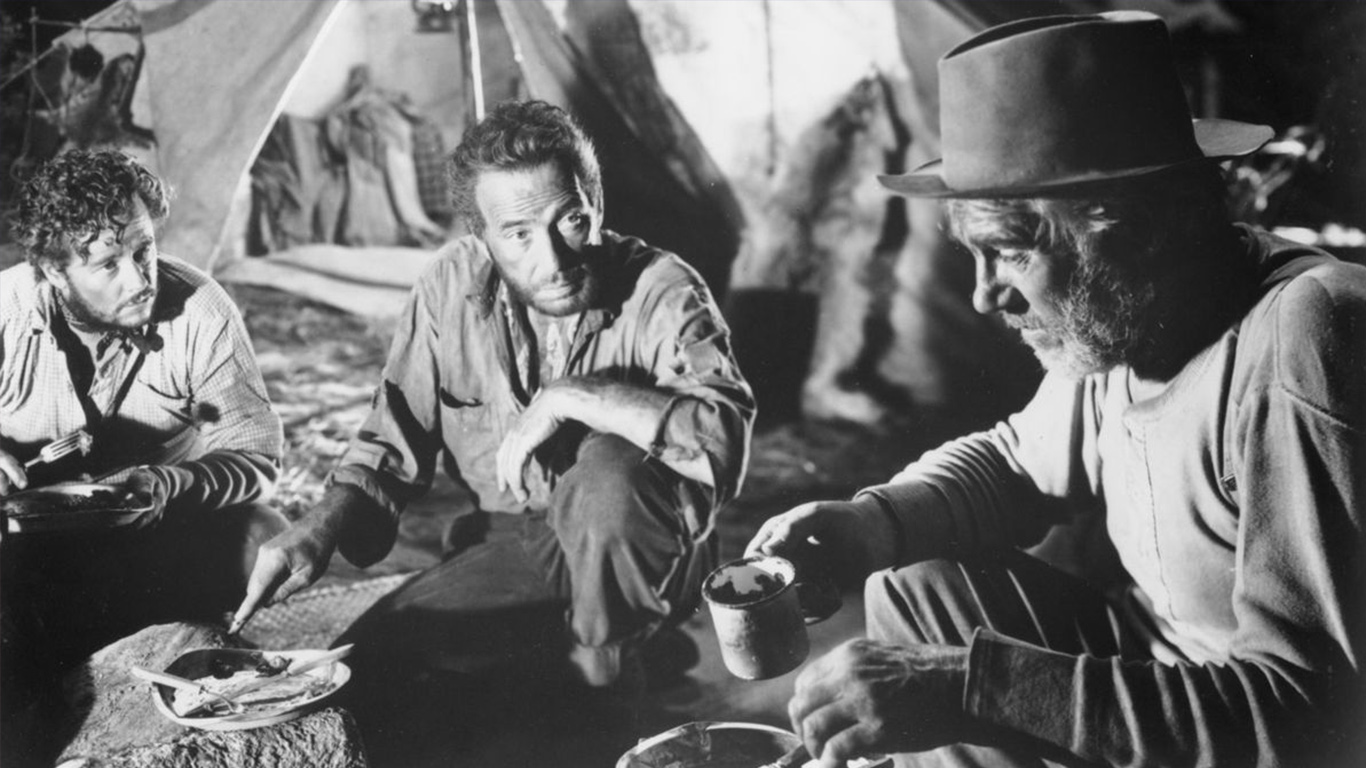 “The Treasure Of The Sierra Madre” is a Western that tells the story of three men — two wanderers and a prosecutor — who search for gold in the Sierra Madre Mountains. The film was nominated for four Oscars and won three, for Best Actor in Supporting Role (Walter Huston, the prosecutor), for Best Director, and for Best Writing, Screenplay. 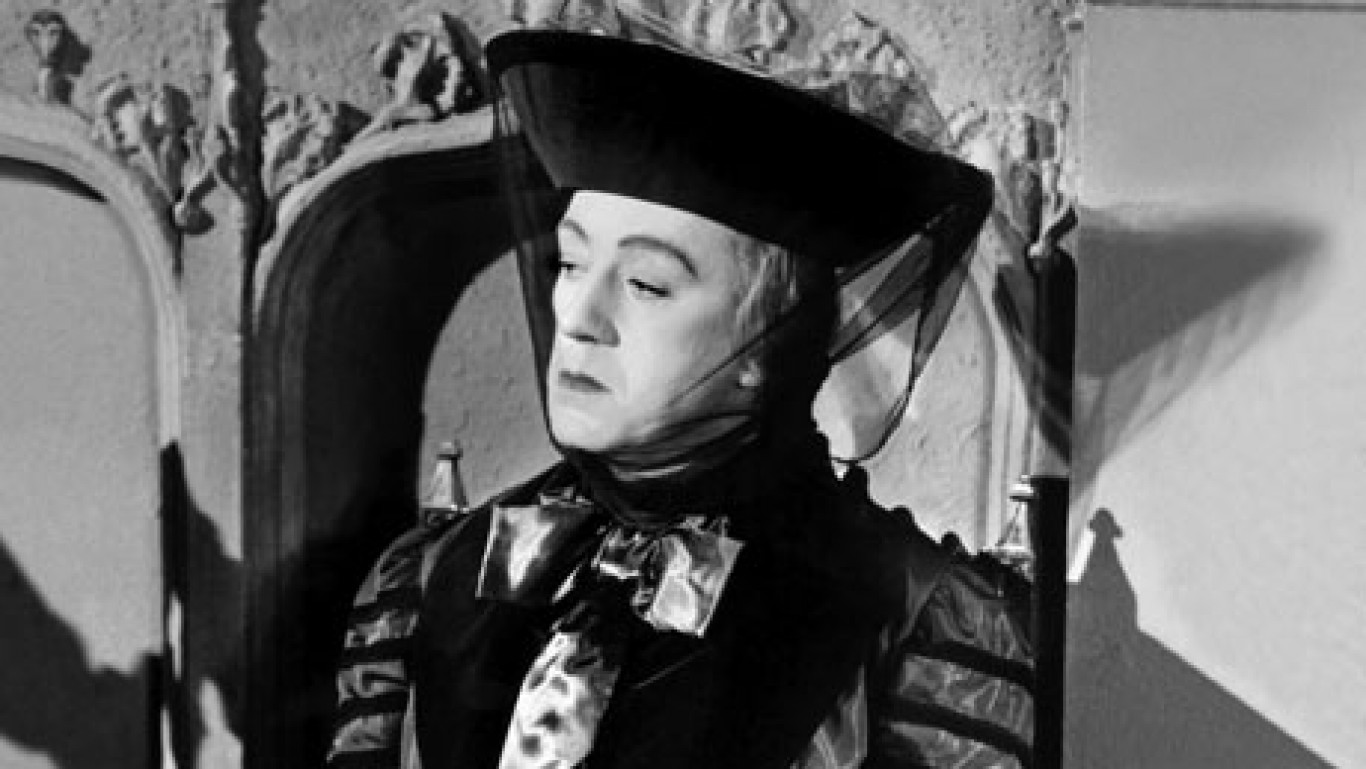 Rotten Tomatoes’ Critics Consensus calls “Kind Heart and Coronets” a “triumphant farce.” The film is a comedy about a man who plans to murder the eight people standing ahead of him to inherit the fortune of the family his mother married into but from which he was cut off.