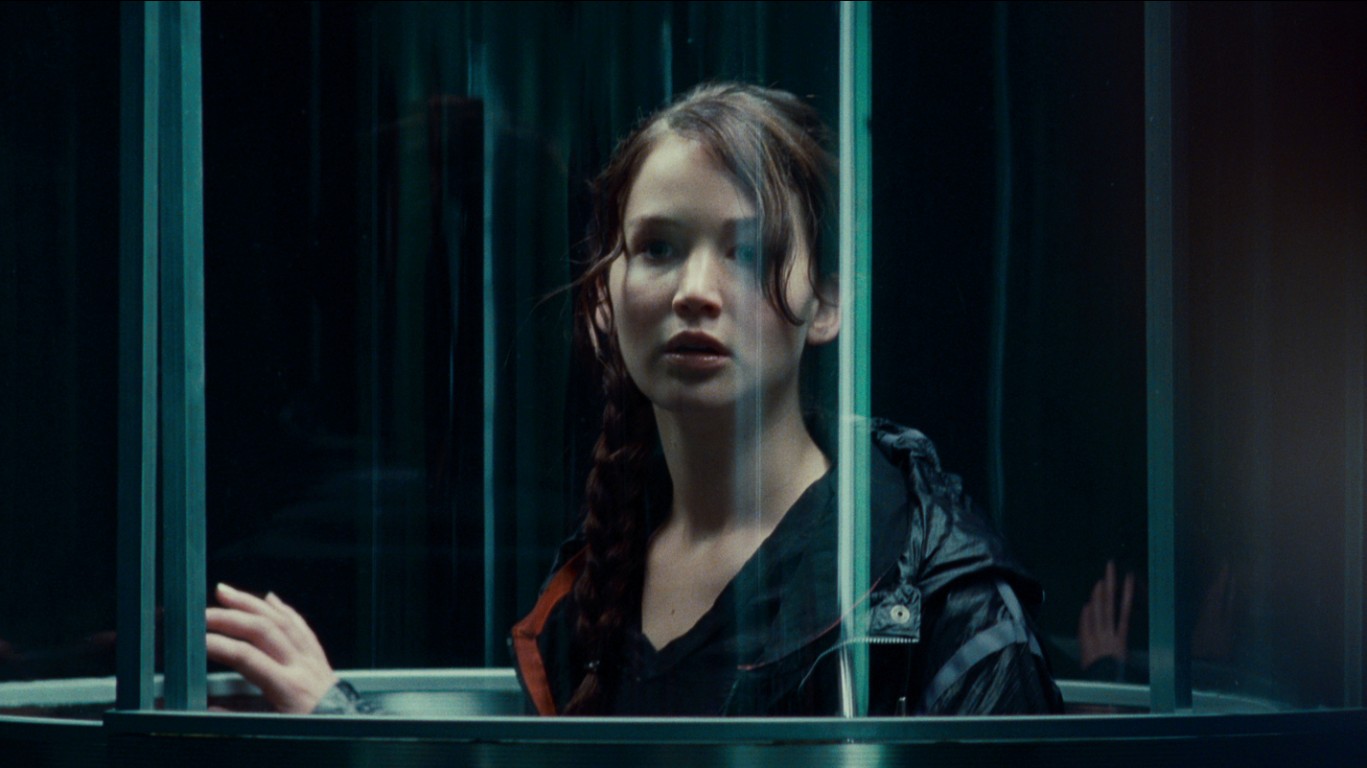 In the first of the dystopian “Hunger Games” films, based on the novels by Suzanne Collins, Lawrence plays teen Katniss Everdeen, who is selected to train and compete in an annual fight to the death. 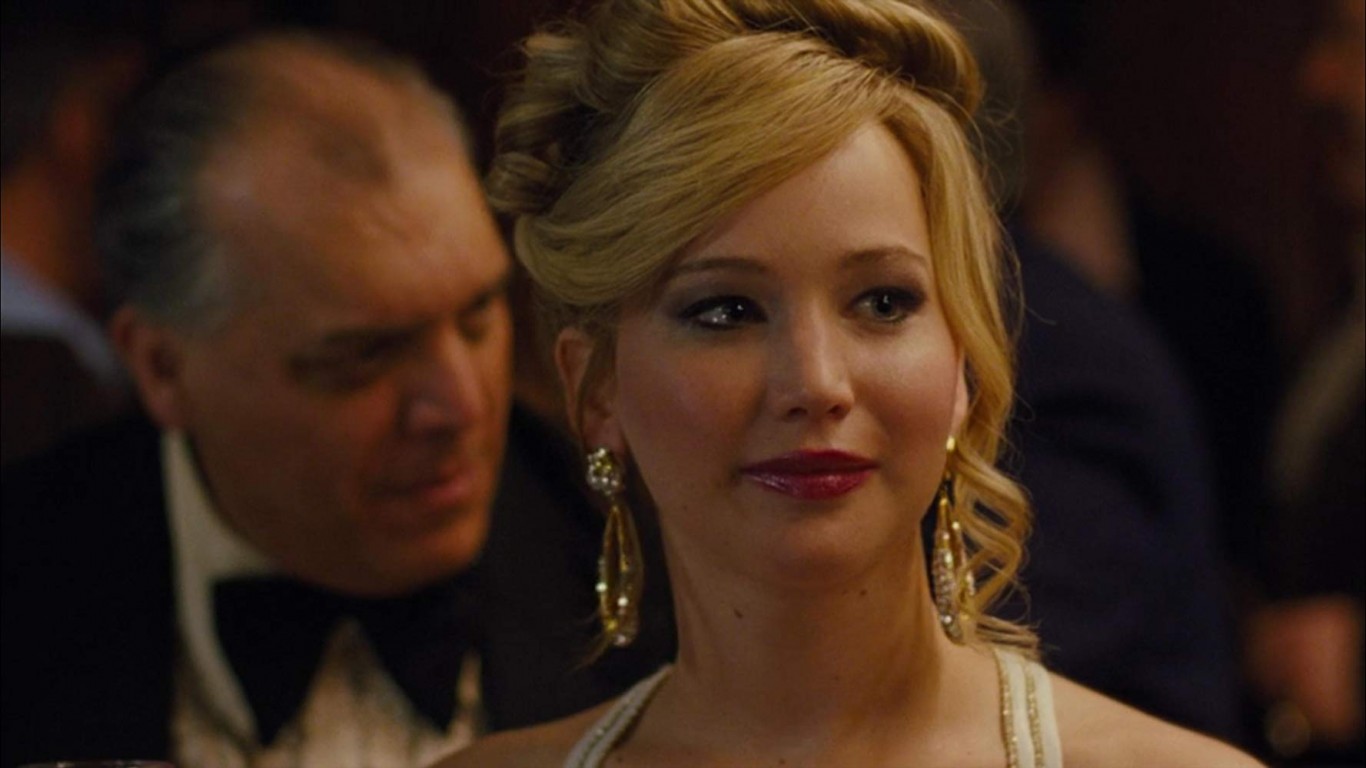 In “American Hustle,” Lawrence plays Rosalyn Rosenfeld, a fiery mess and manipulative alcoholic who is even cleverer than her con artist husband.

24/7 Wall St.
The 35 Greatest Movies That Should’ve Won an Oscar 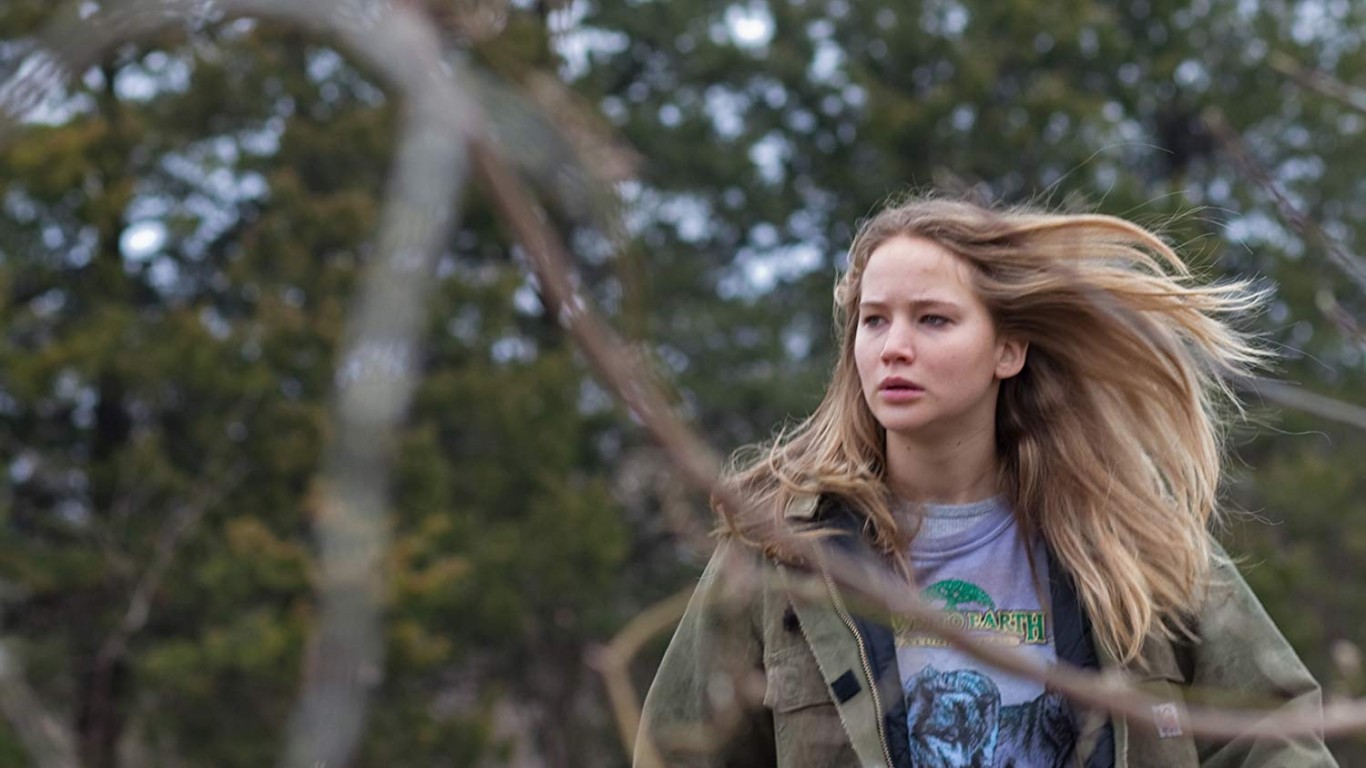 In “Winter’s Bone,” Lawrence plays Ree Dolly, an Ozark teenager struggling to care for her family while searching for her drug-dealing father. Lawrence earned multiple nominations and awards for her performance. 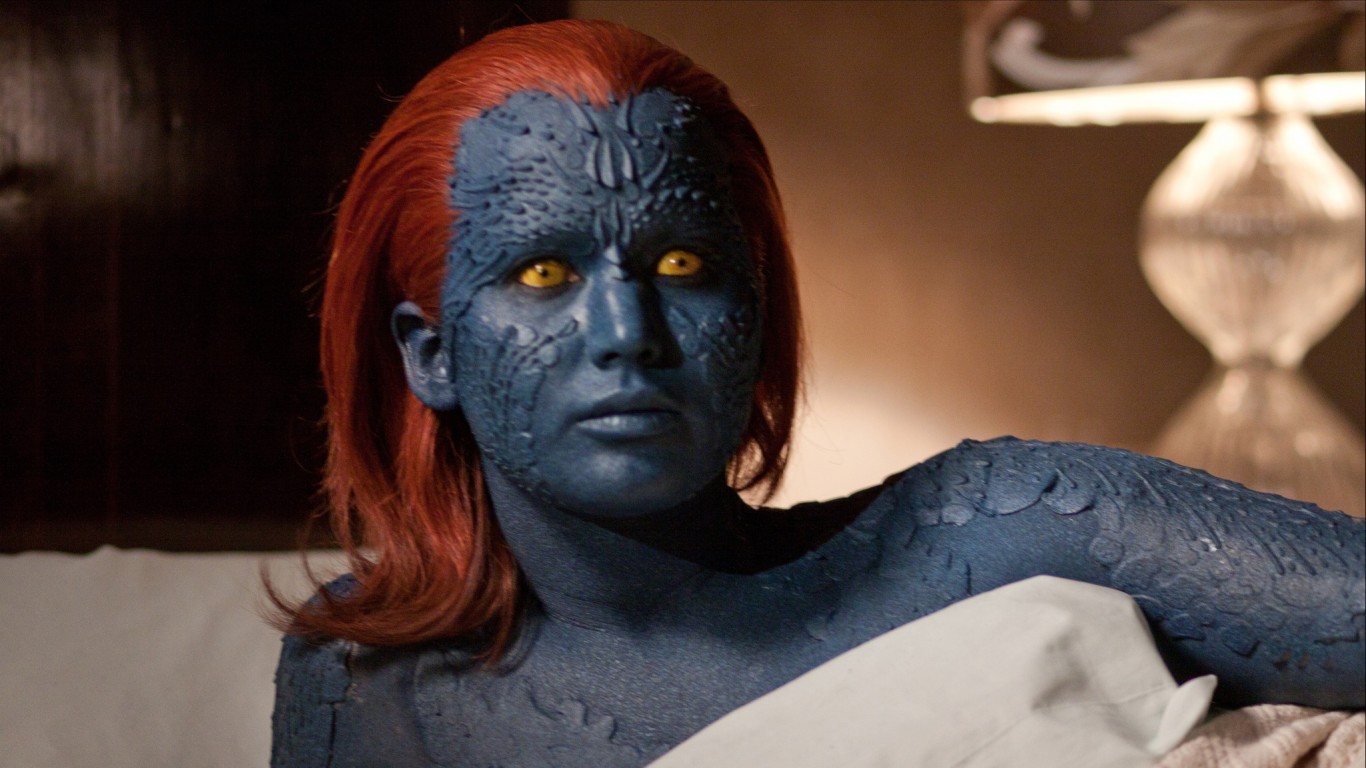 In her first X-Men film, Lawrence’s character, Raven, and her adoptive brother, Charles, team up with other young mutants to stop a former Nazi officer who is attempting to start a world war. 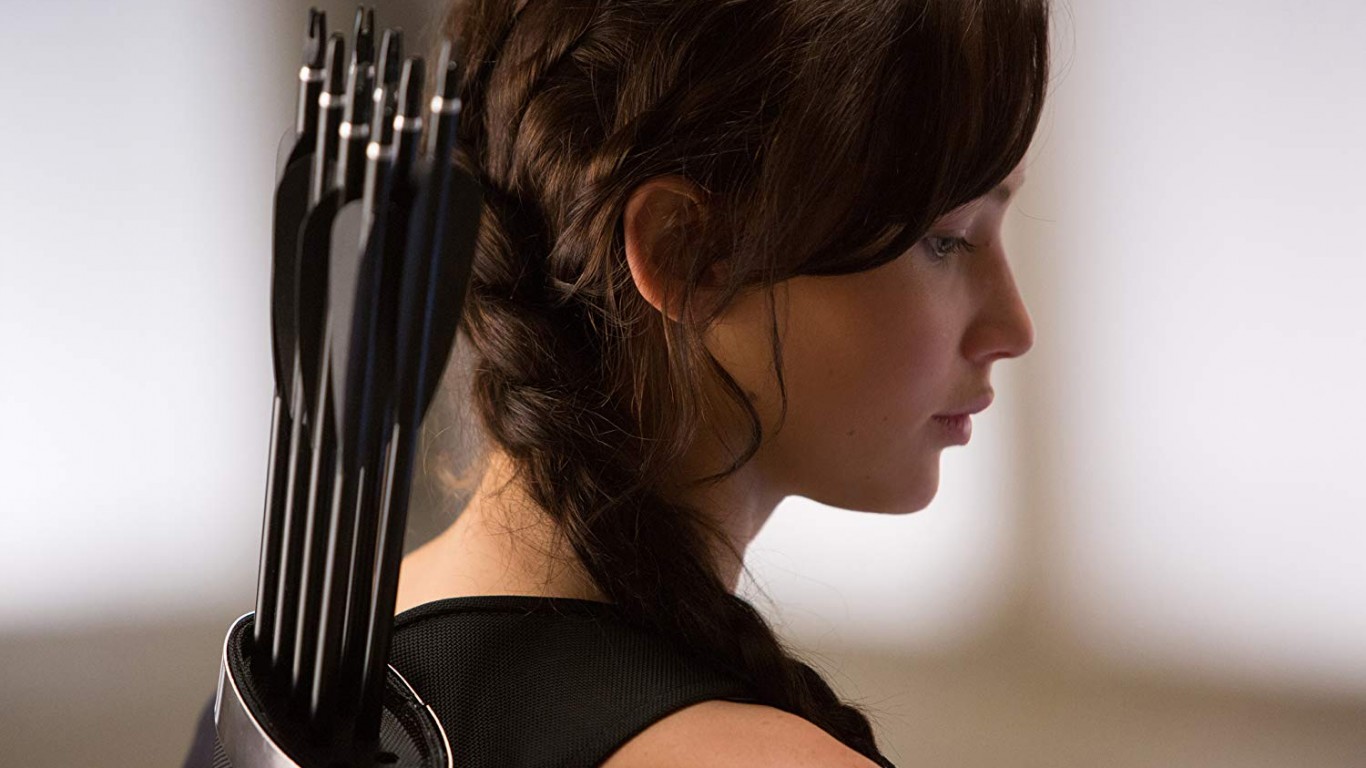 In the first sequel to “The Hunger Games,” Katniss returns home victorious to find out that her actions have sown seeds of rebellion amongst the people and that her home district and family are now being threatened by the Capitol.