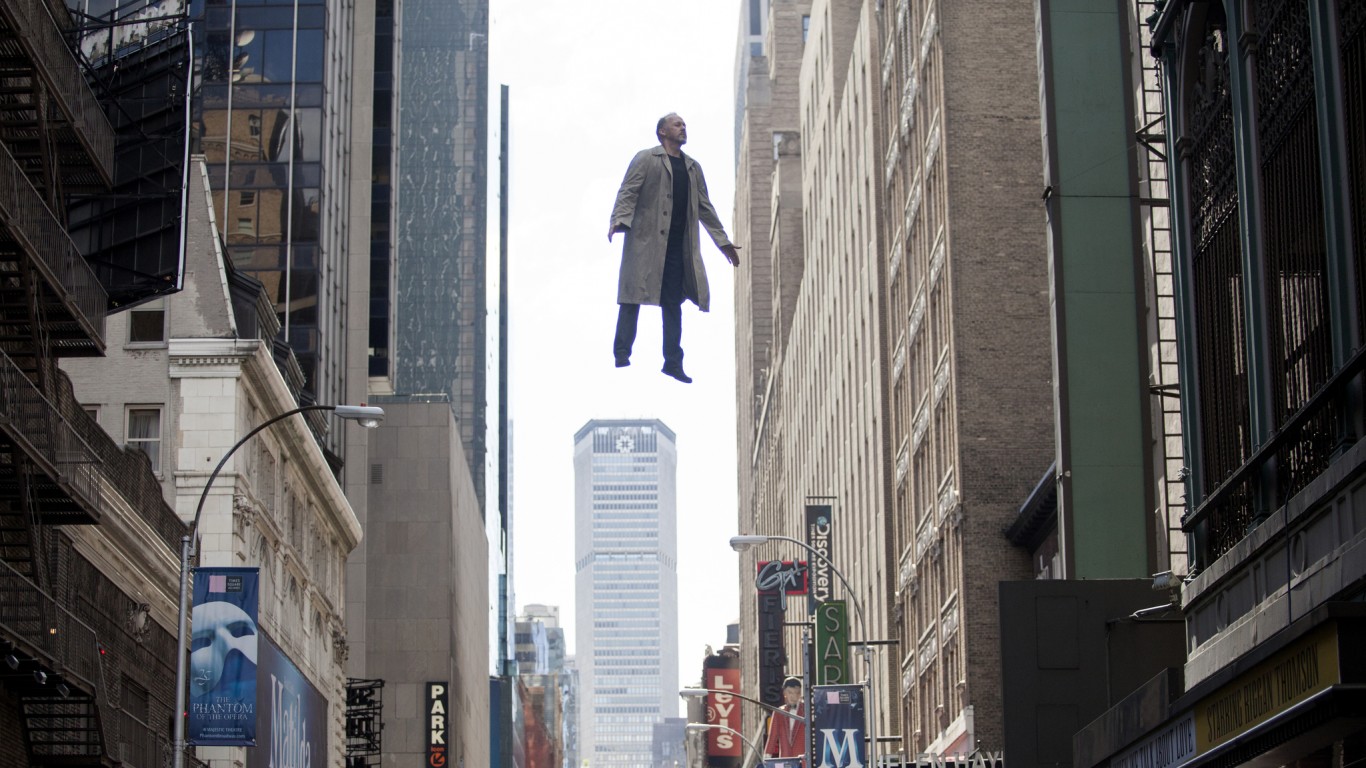 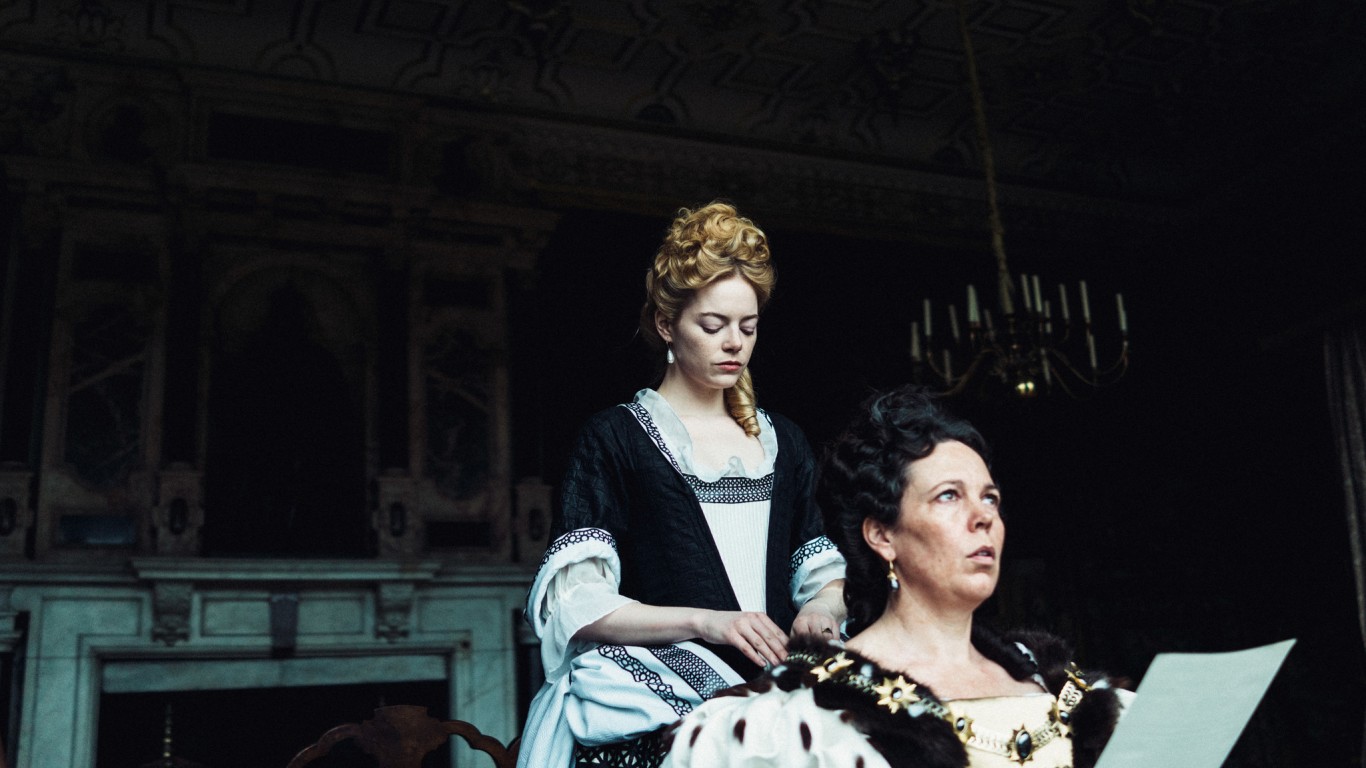 “The Favourite” is a 2018 period black comedy set in 18th-century England. Two noblewomen, played by Rachel Weisz and Emma Stone, compete to be the favorite of Queen Anne, played by Olivia Colman. It was nominated for 10 Oscars but only won one — Best Actress for Colman. 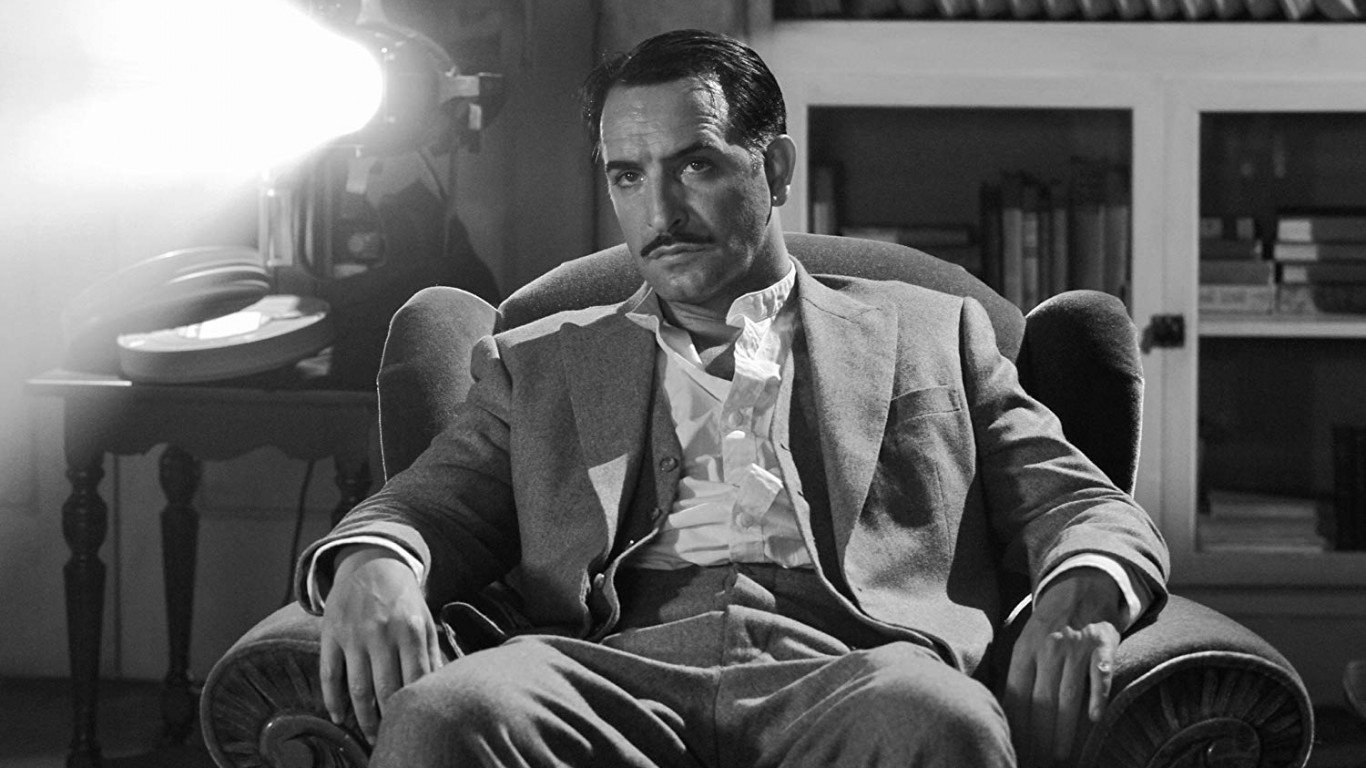 “The Artist” is a comedy drama set in Hollywood about a silent film star whose career is being eclipsed by the talkies and his relationship with a rising young performer. It won five Oscars, including Best Picture, Best Director, and Best Actor. It was the first mostly silent film to win since 1929 and the first entirely black-and-white film to win since 1960’s “The Apartment.” 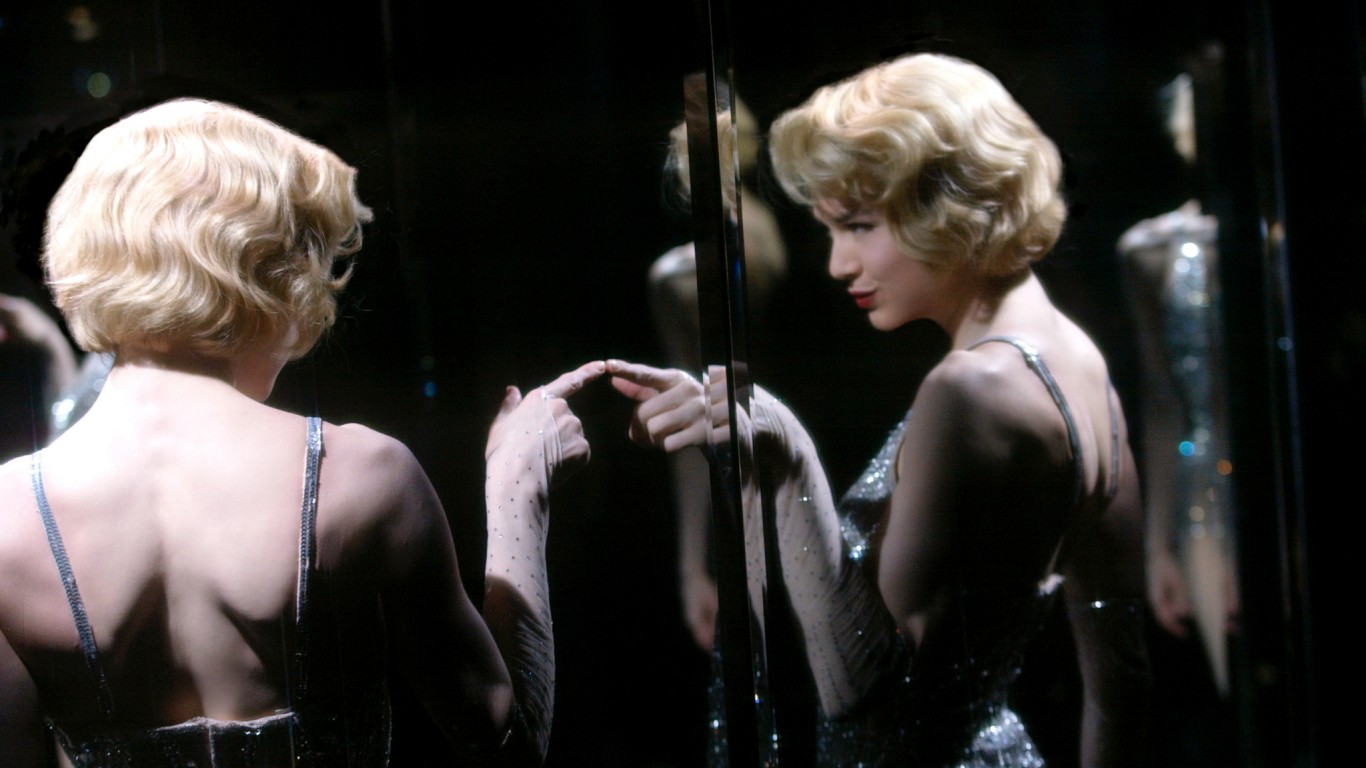 “Chicago” is a musical black comedy crime film based on the stage show of the same name. It won six Oscars in 2003. It was the first musical to win Best Picture since “Oliver!” in 1968. 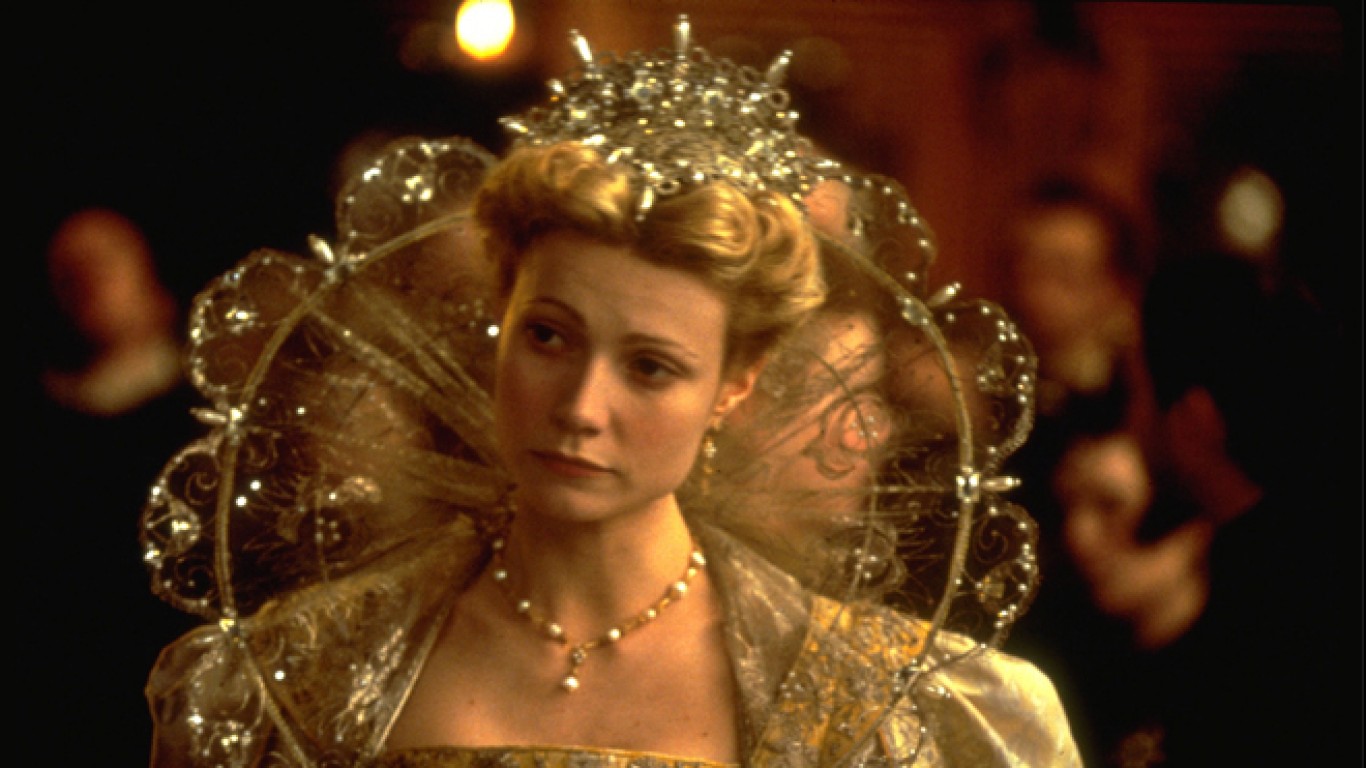 “Shakespeare in Love” is a romantic comedy drama about the Bard’s amorous adventures while writing “Romeo and Juliet.” It won seven Oscars, including Best Picture, Best Actress (for Gwyneth Paltrow), Best Supporting Actress (for Judi Dench), and Best Screenplay Written Directly for the Screen.