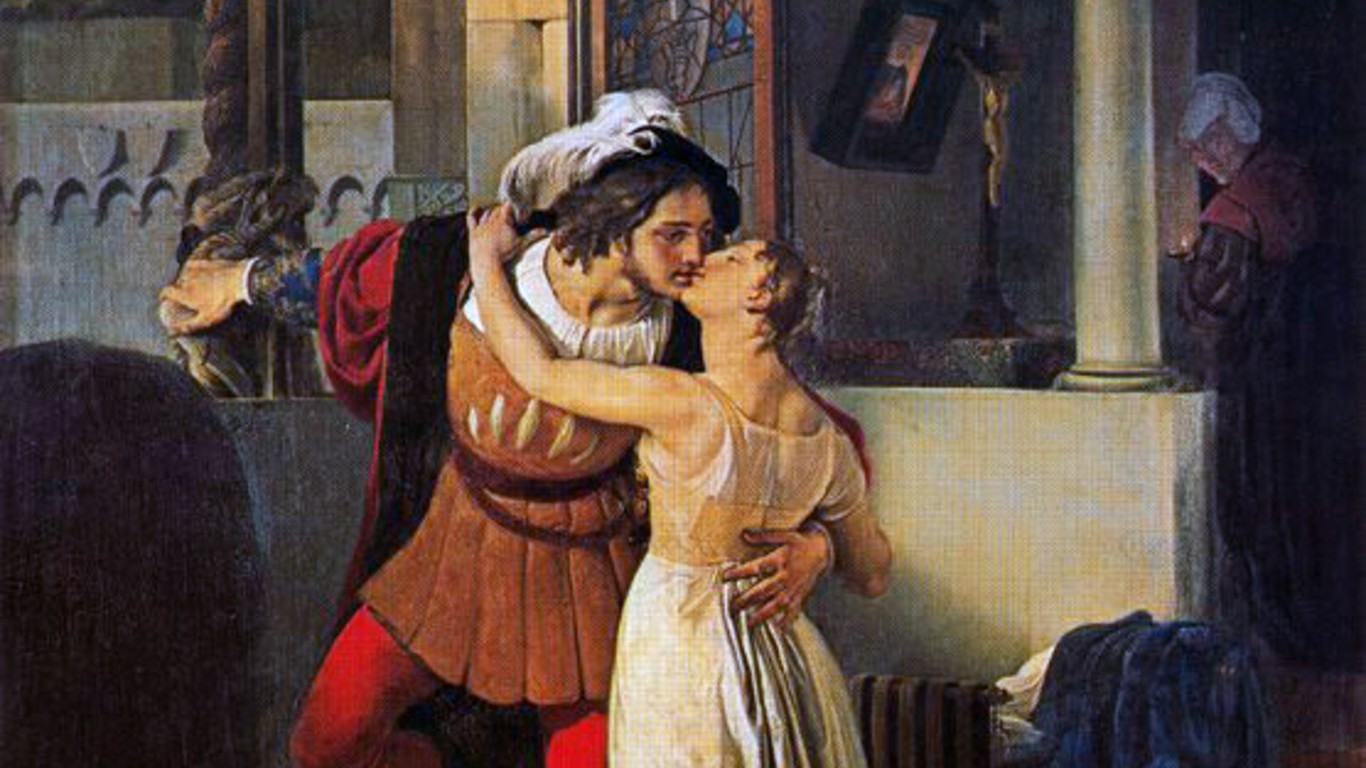 It’s not surprising to find Romeo on a list that also includes his Juliet. Even people who haven’t read or seen a Shakespeare play are probably familiar with the famous line “O Romeo, Romeo, wherefore art thou Romeo?” 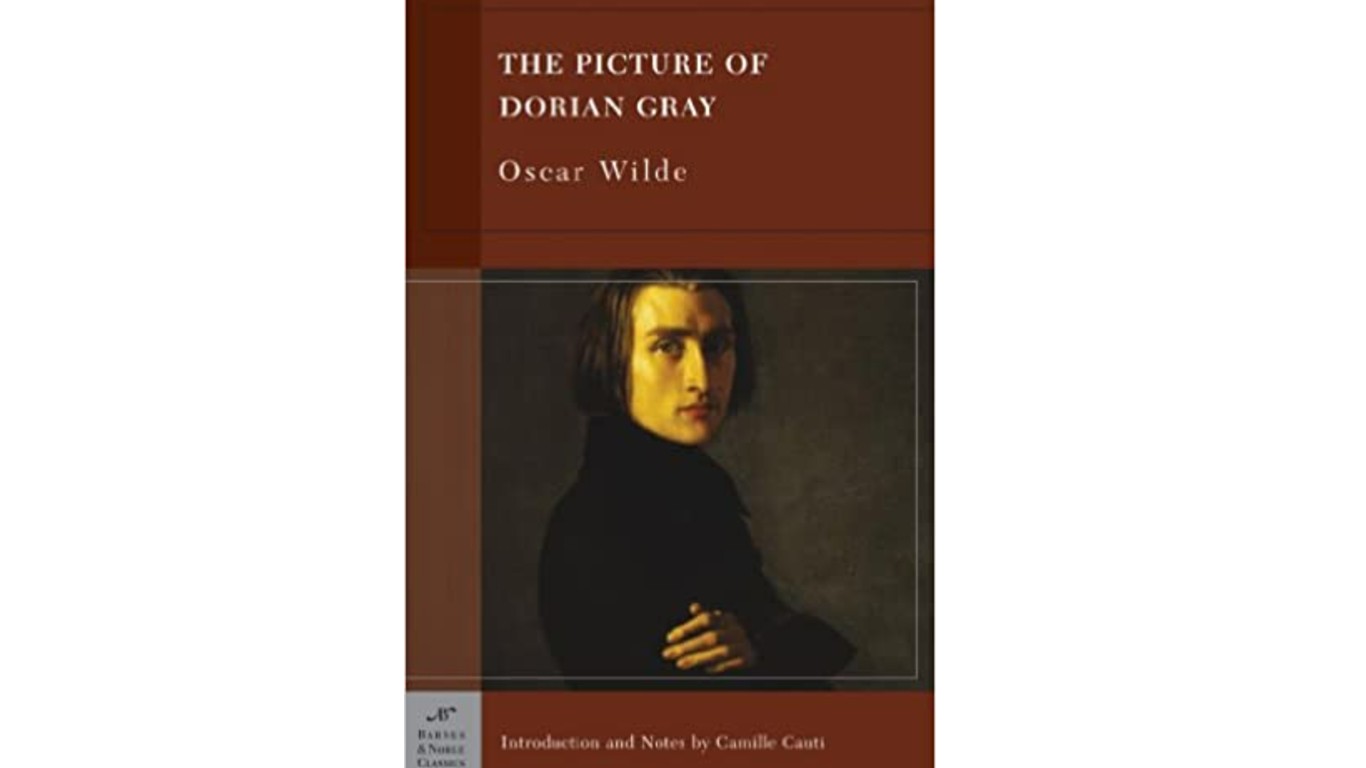 “The Picture of Dorian Gray” is a Gothic novel by Oscar Wilde. The book is highly regarded and Dorian is a beautiful young man, but it’s a bit odd that the name is so popular because he sells his soul so that his portrait will age and fade while he remains youthful. (Spoiler alert: The deal doesn’t work out well for him.)

ALSO READ: The Most Popular Baby Names of the 21st Century 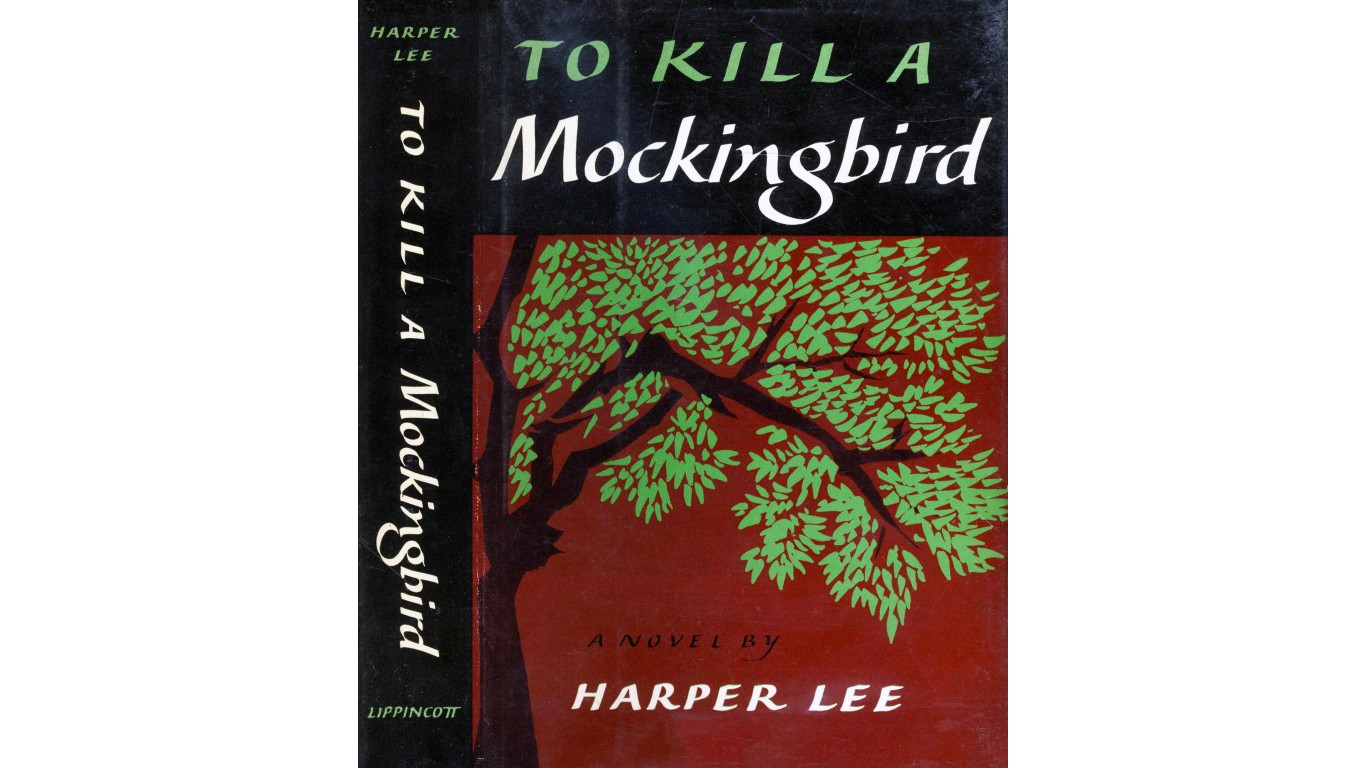 Atticus Finch is the hero of Harper Lee’s Pulitzer Prize-winning 1960 novel “To Kill a Mockingbird.” He’s a lawyer who defends an African-American man falsely accused of rape. Atticus was played by Gregory Peck in the very successful 1962 film version. 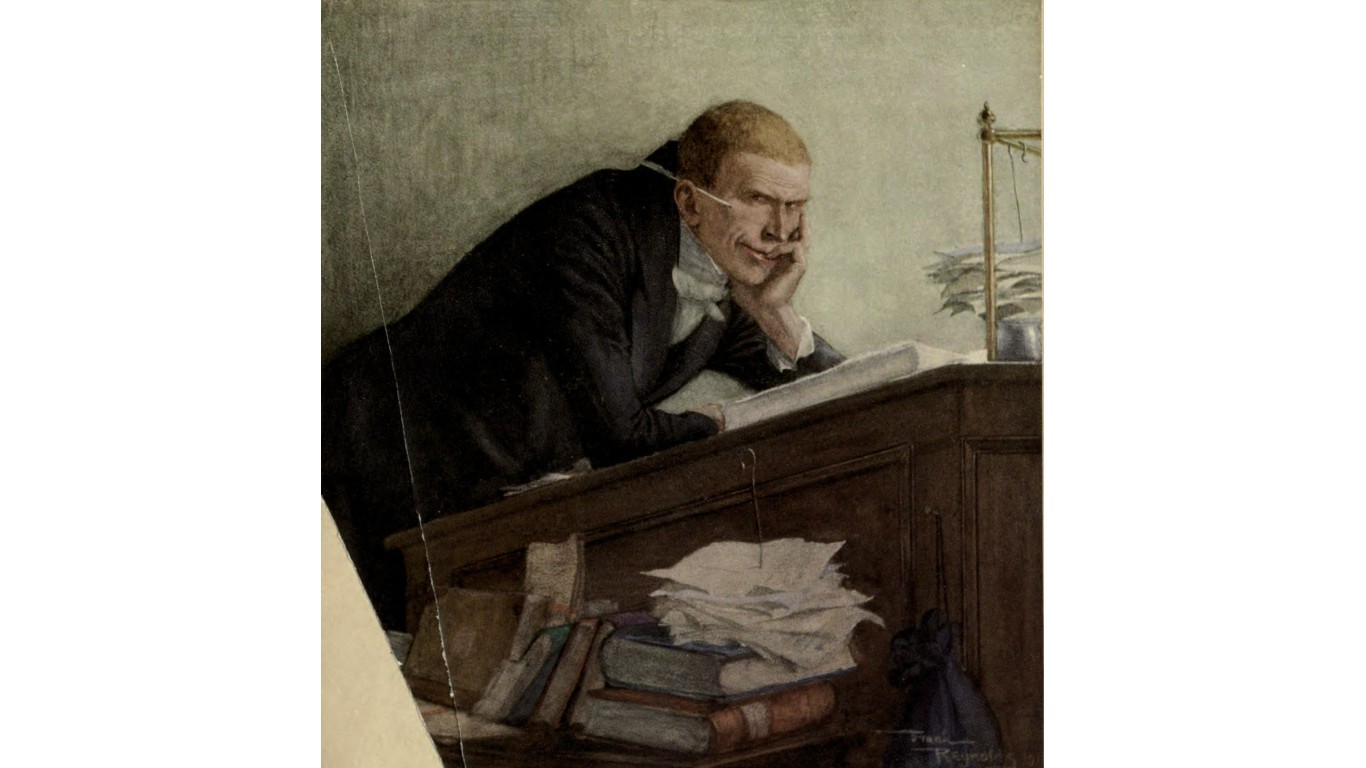 Uriah Heep is a character in Charles Dickens’ novel “David Copperfield,” but he’s anything but a hero. In fact he’s obsequious and insincere, so possibly not the ideal name for a young man. (Uriah Heep is also the name of a British rock band.) 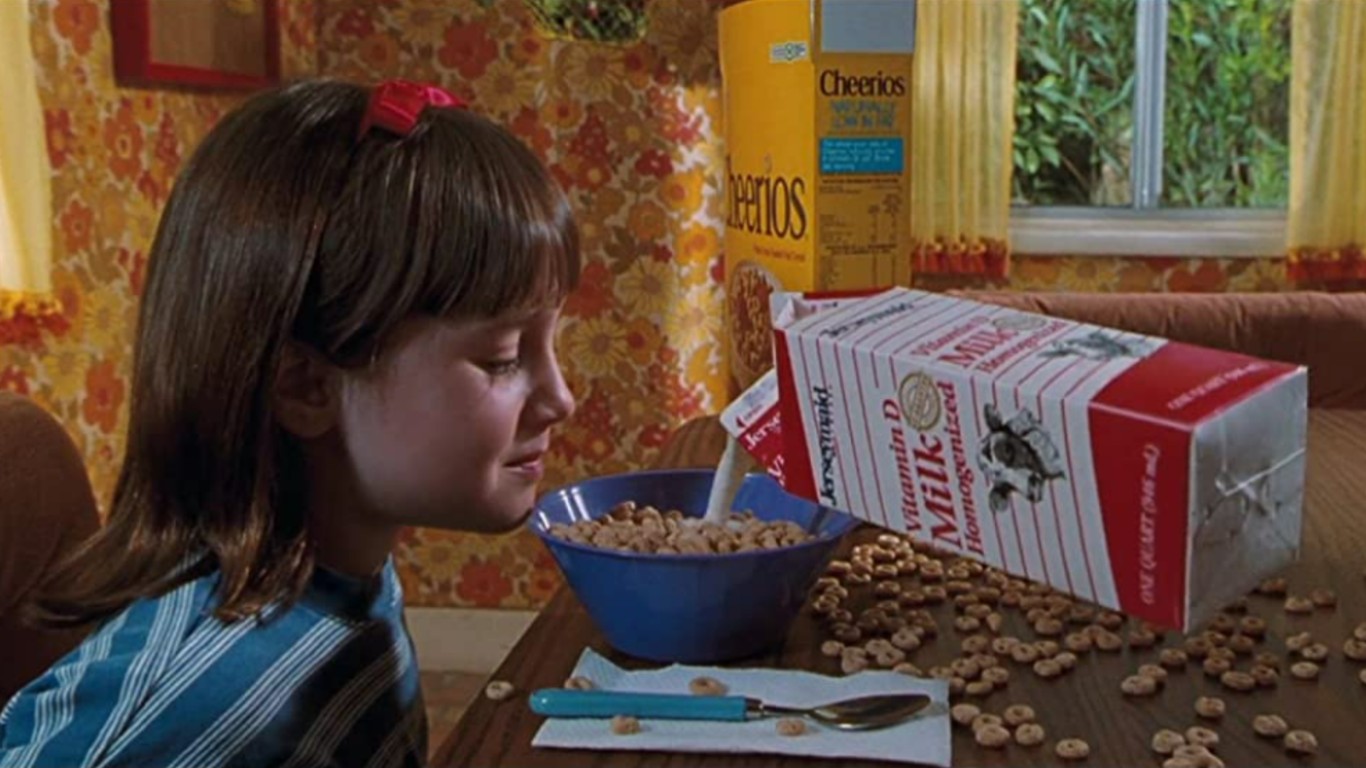 “Matilda” is a hugely successful children’s novel by British writer Roald Dahl. The title character is super-smart and has special abilities. In 1996 Danny DeVito directed a successful film version of the story starring Mara Wilson.