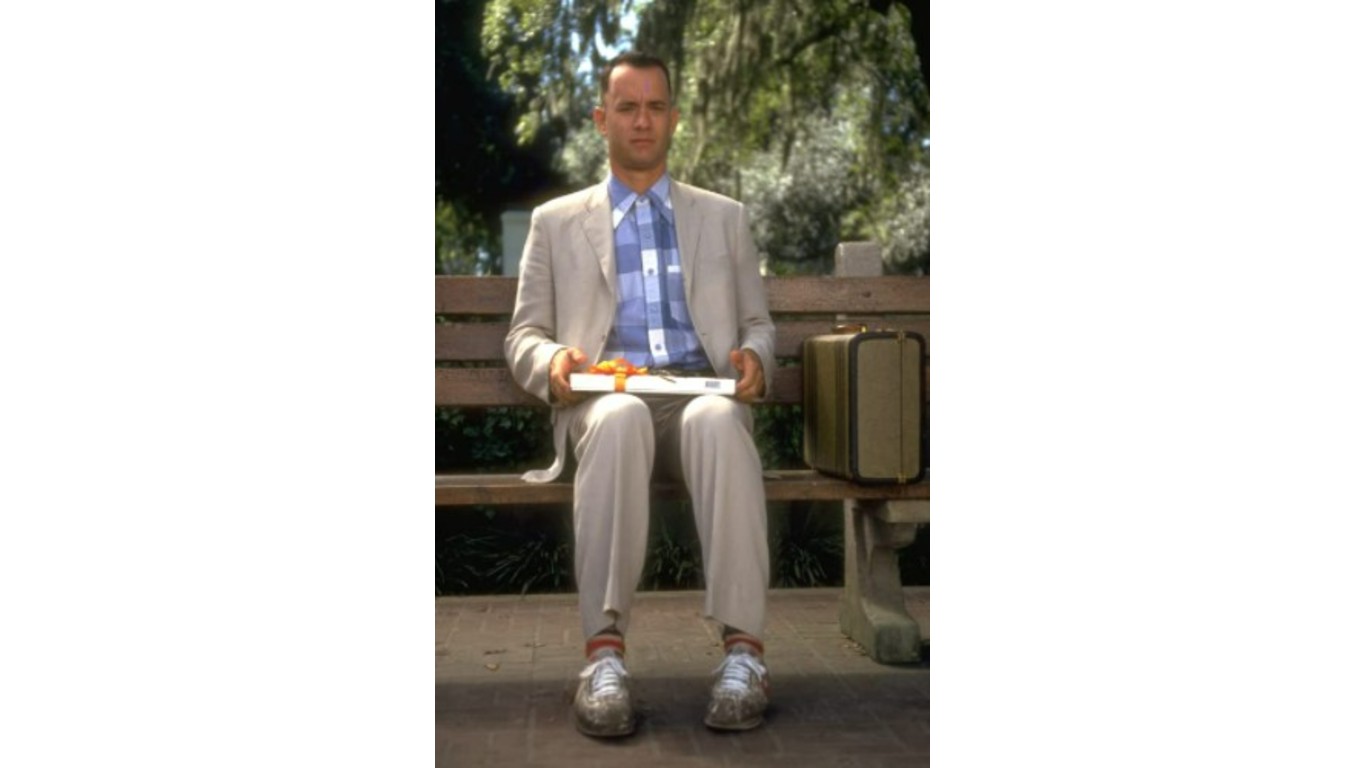 “Forrest Gump” is a 1986 novel by Winston Groom that was made into a blockbuster film starring Tom Hanks. It’s the story of a slow-witted but kind-hearted man from Alabama who gets mixed up in all kinds of historic events. 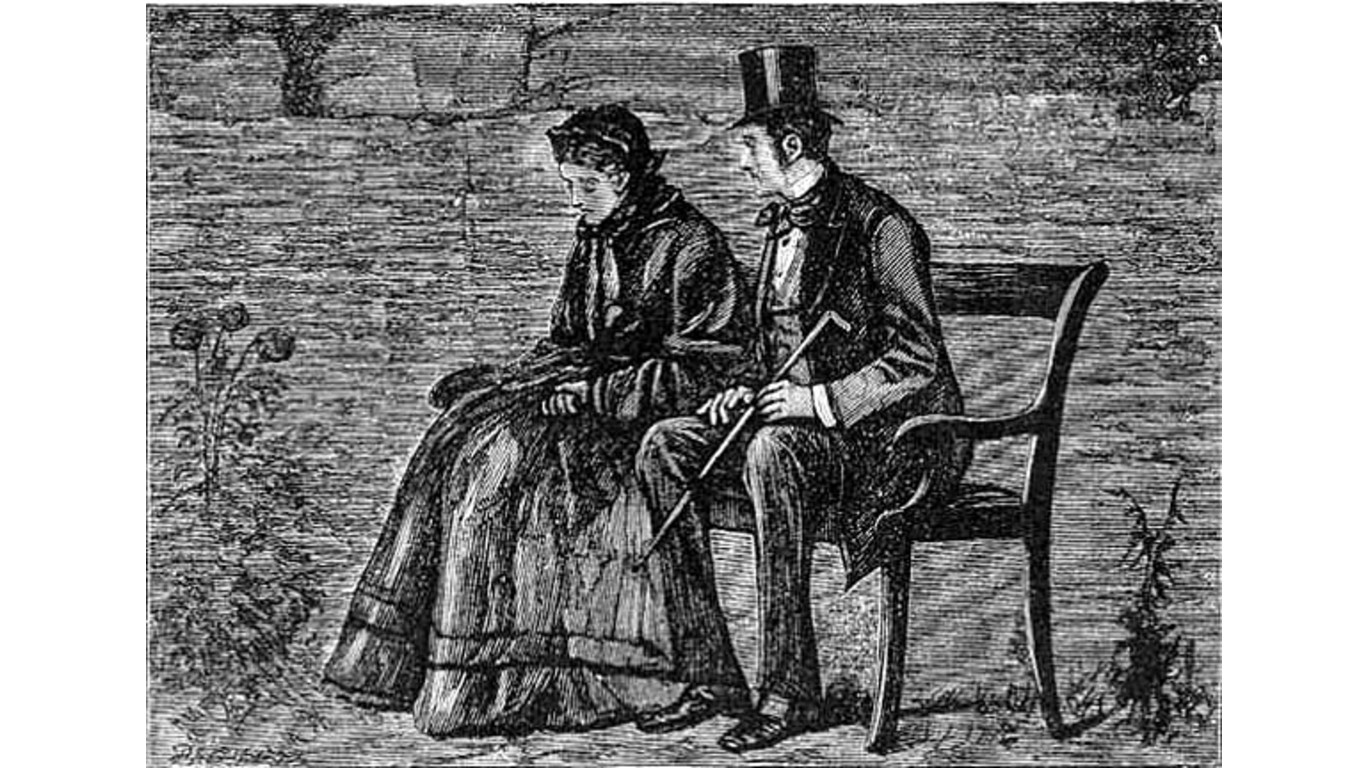 “Great Expectations” is one of Charles Dickens’ most popular novels. It’s a coming-of-age story about an orphan called Pip who falls for a girl called Estella, who is beautiful but cold. 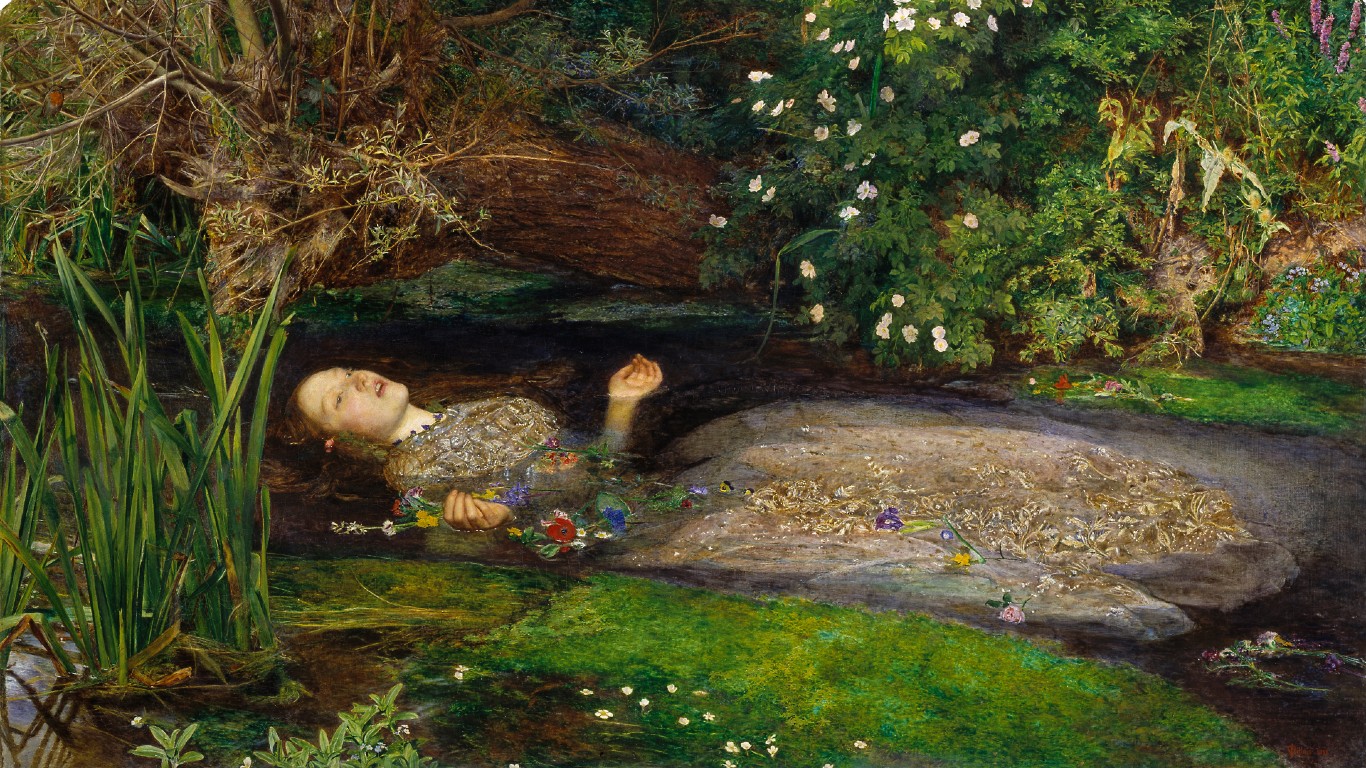 Ophelia is a tragic character in Shakespeare’s “Hamlet.” She falls for Hamlet but he kills her father Polonius and abandons her. She is driven out of her mind and dies by drowning. She has been referenced in many other literary works, and been the subject of numerous paintings and songs. 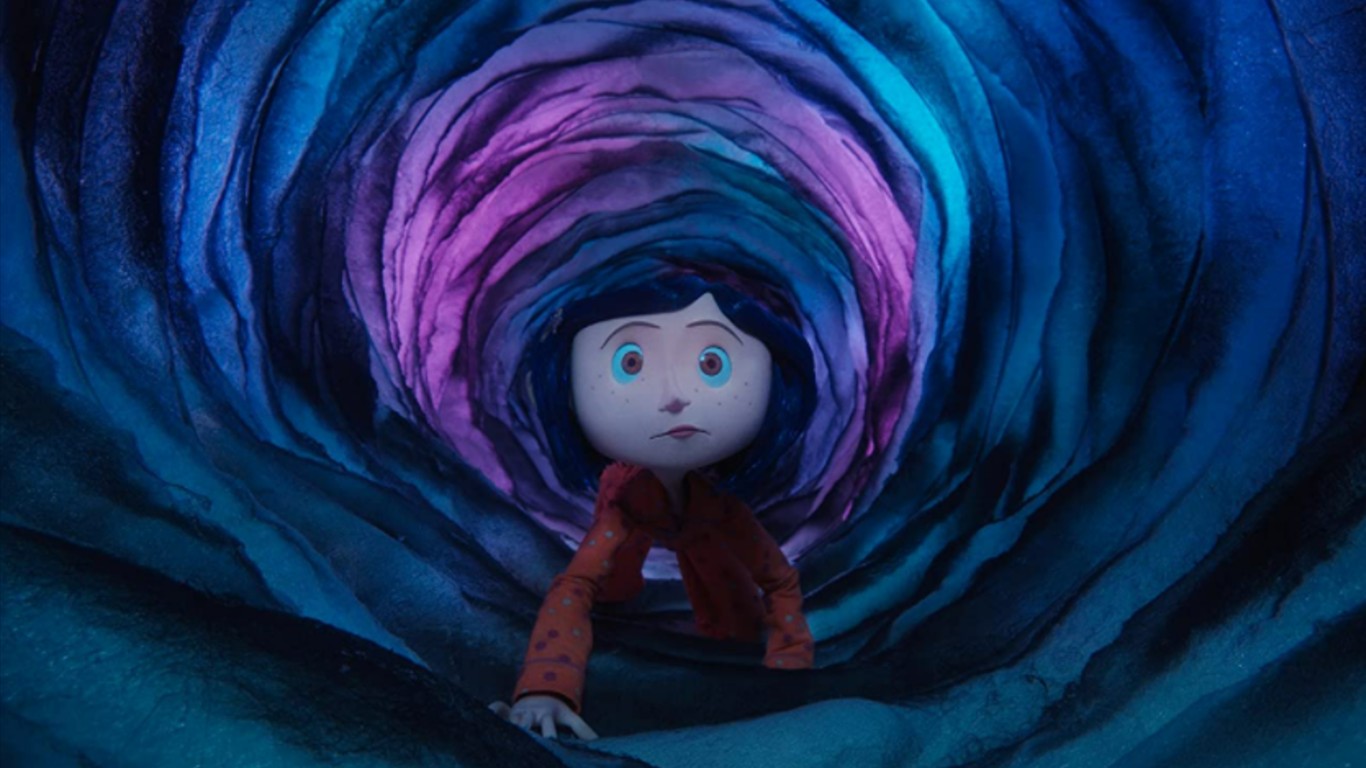 Coraline is the title character of a 2002 novella of the same name by Neil Gaiman, made into an animated film in 2009. It’s about a young girl who enters a strange parallel universe through a door in her new home. 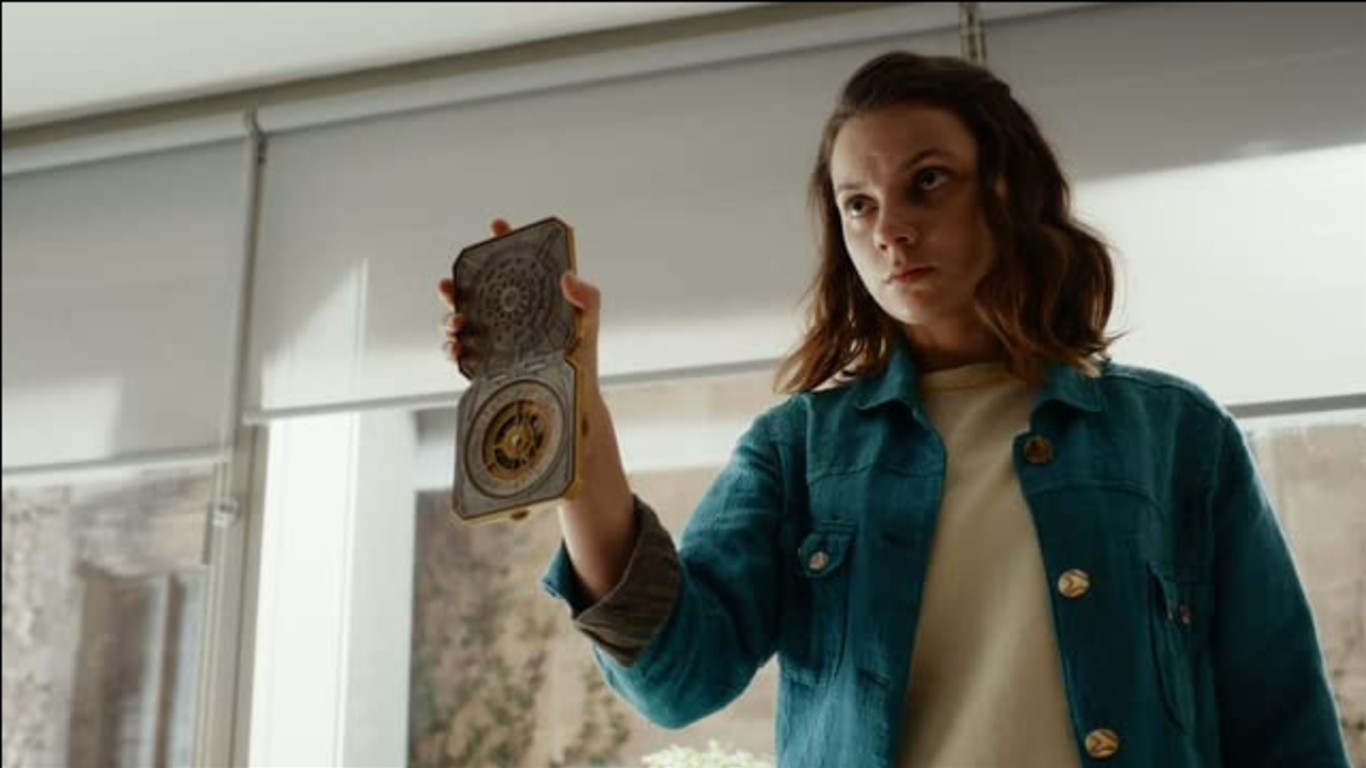 Lyra Belacqua is the heroine of Philip Pullman’s trilogy “His Dark Materials,” about a young girl who inhabits a parallel universe. The television adaptation premiered on BBC in the United Kingdom and HBO in the United States in November 2019, so the name caught on very quickly.