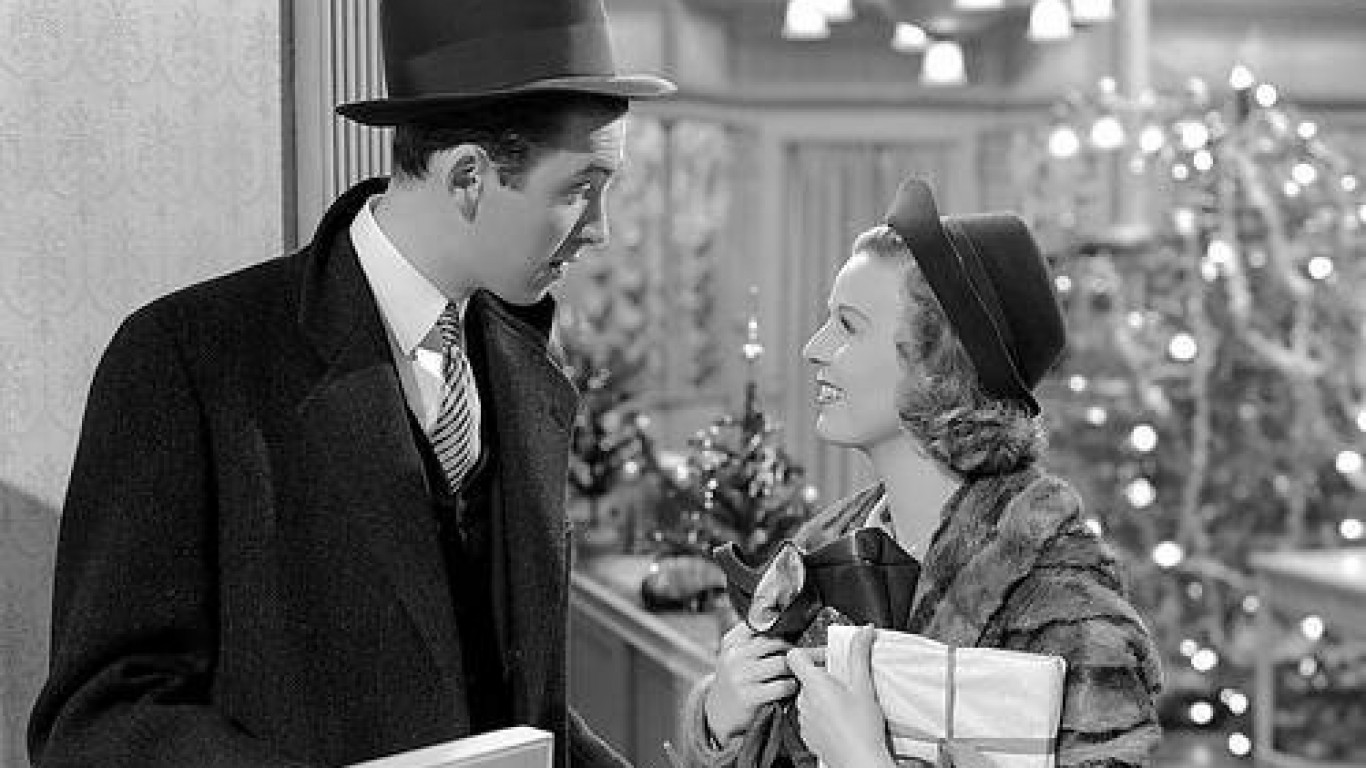 Warring shop clerks Alfred Kralik (Stewart) and Klara Novak (Sullavan) are really secret pen pals. The two fall in love through their written words, but don’t know they are really co-workers, setting off a series of miscues. Once that little misunderstanding is cleared up, the two finally declare their love for each other. 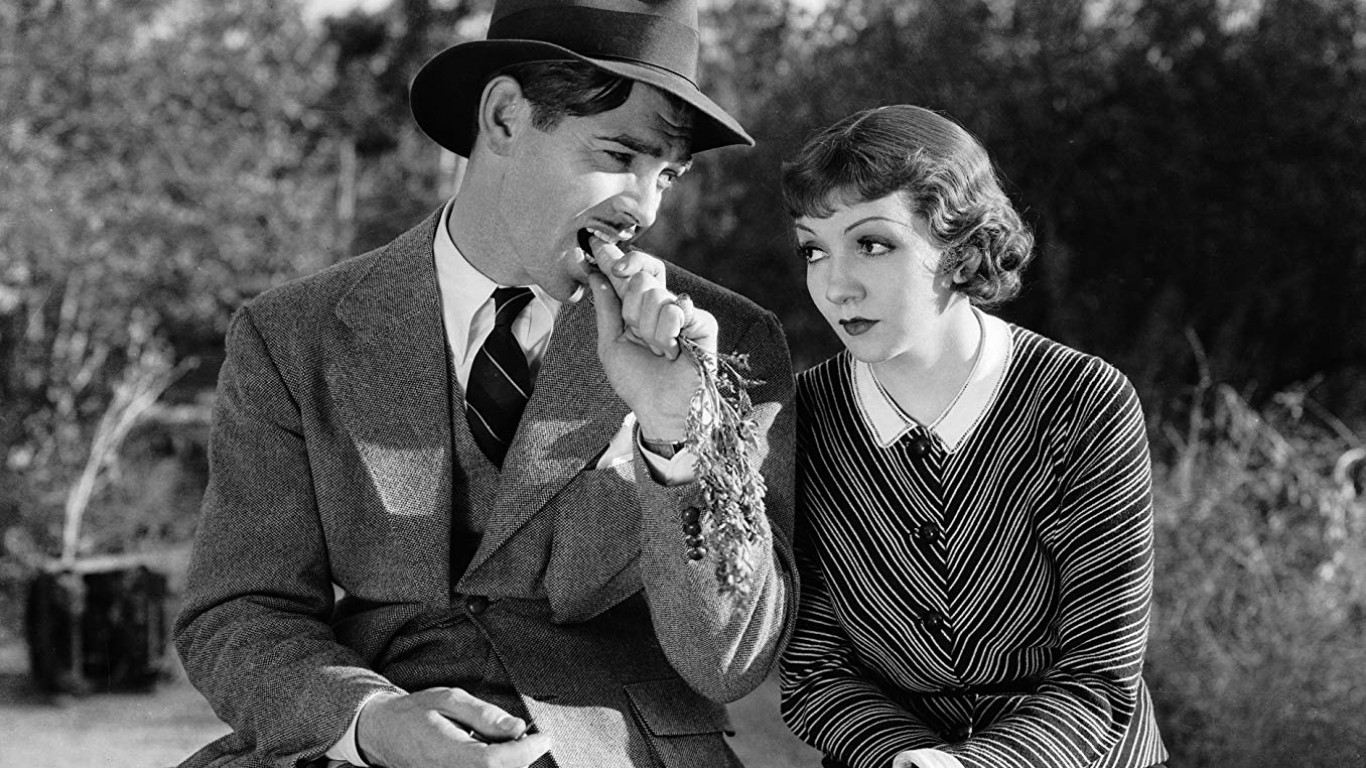 Heiress Ellen “Ellie” Andrews (Colbert) hightails it away from her father, who wants to annul her marriage to a fortune hunter. She meets up with unemployed newspaper reporter Peter Warne (Gable) on a bus trip to New York City. When the bus breaks down, Ellie and Peter hitchhike and (you guessed it) fall in love.

ALSO READ: The Worst G-Rated Movies Ever Made 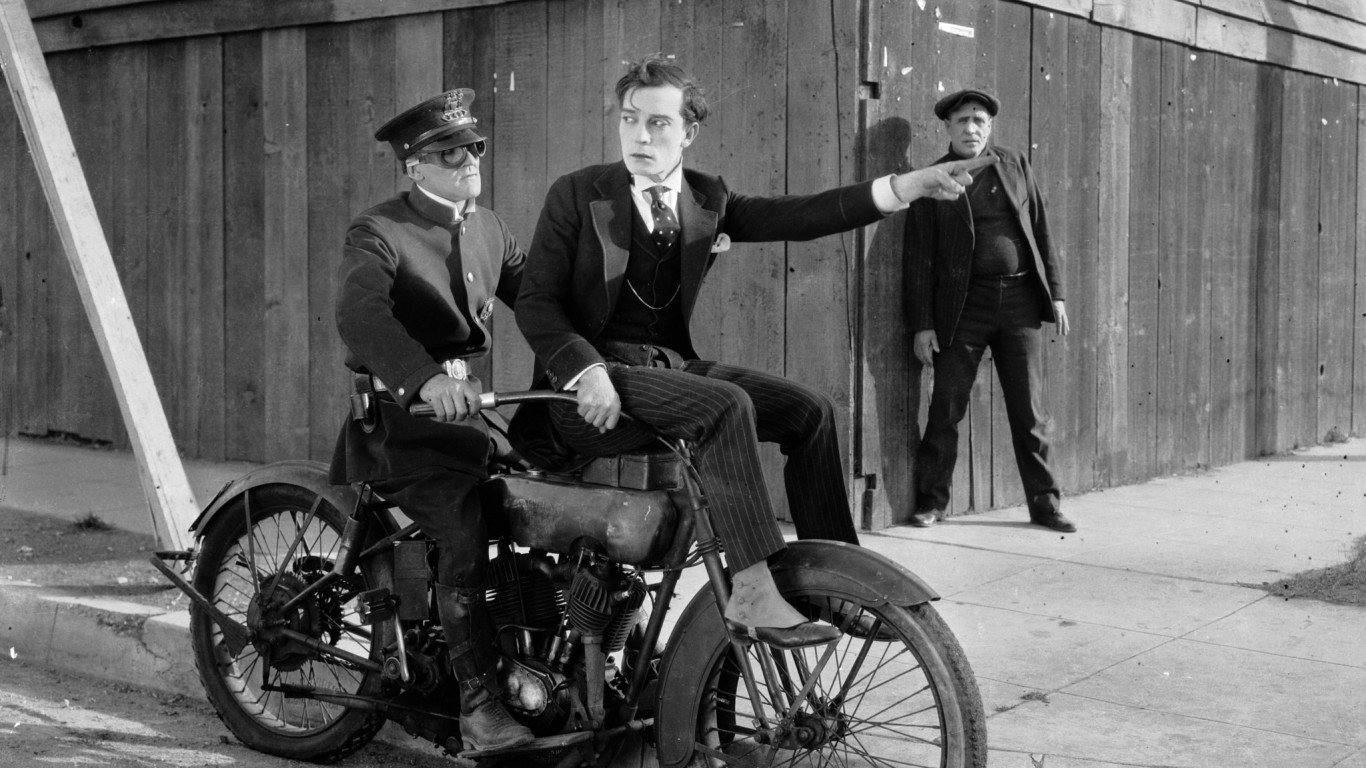 A movie projectionist (Keaton) falls in love with a beautiful girl, but his rival for her affections, “the sheik,” frames him for stealing a watch from the girl’s father. The projectionist falls asleep and dreams that he is Sherlock Holmes, tracking down the thief. The happy ending finds the awakened projectionist and his love together and the rival exposed. 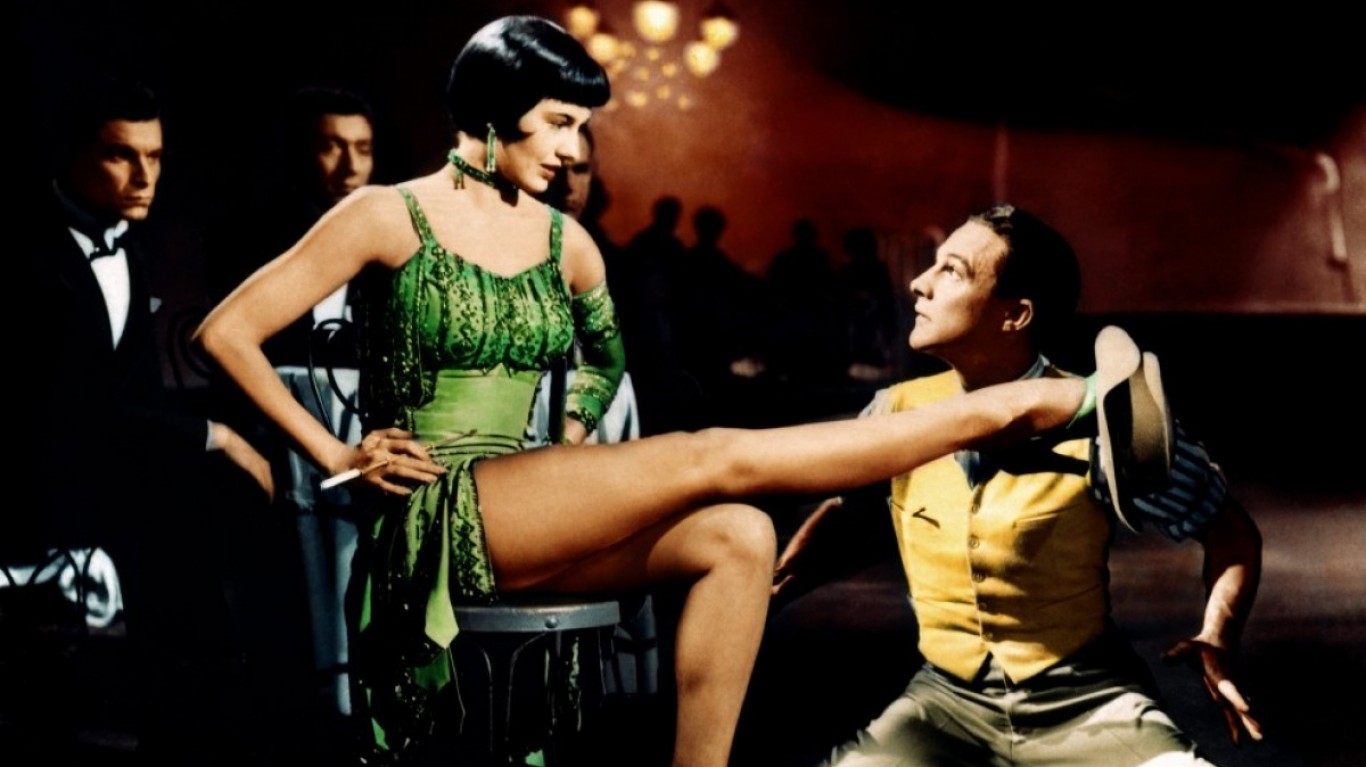 Famed for its singing and dancing and Technicolor photography, “Singin’ in the Rain” is about a silent movie star, Don Lockwood (Gene Kelly), who falls in love with a chorus girl, Kathy Selden (Reynolds), just as “talkies” are threatening to overtake silent films. But Kathy proves elusive and Lina (Hagen), Don’s frequent leading lady, thinks Don is in love with her. Lina’s secret is that she sounds squeaky and unpleasant, and Kathy dubs her voice on film. All is eventually, and Kathy and Don kiss at the film’s end. 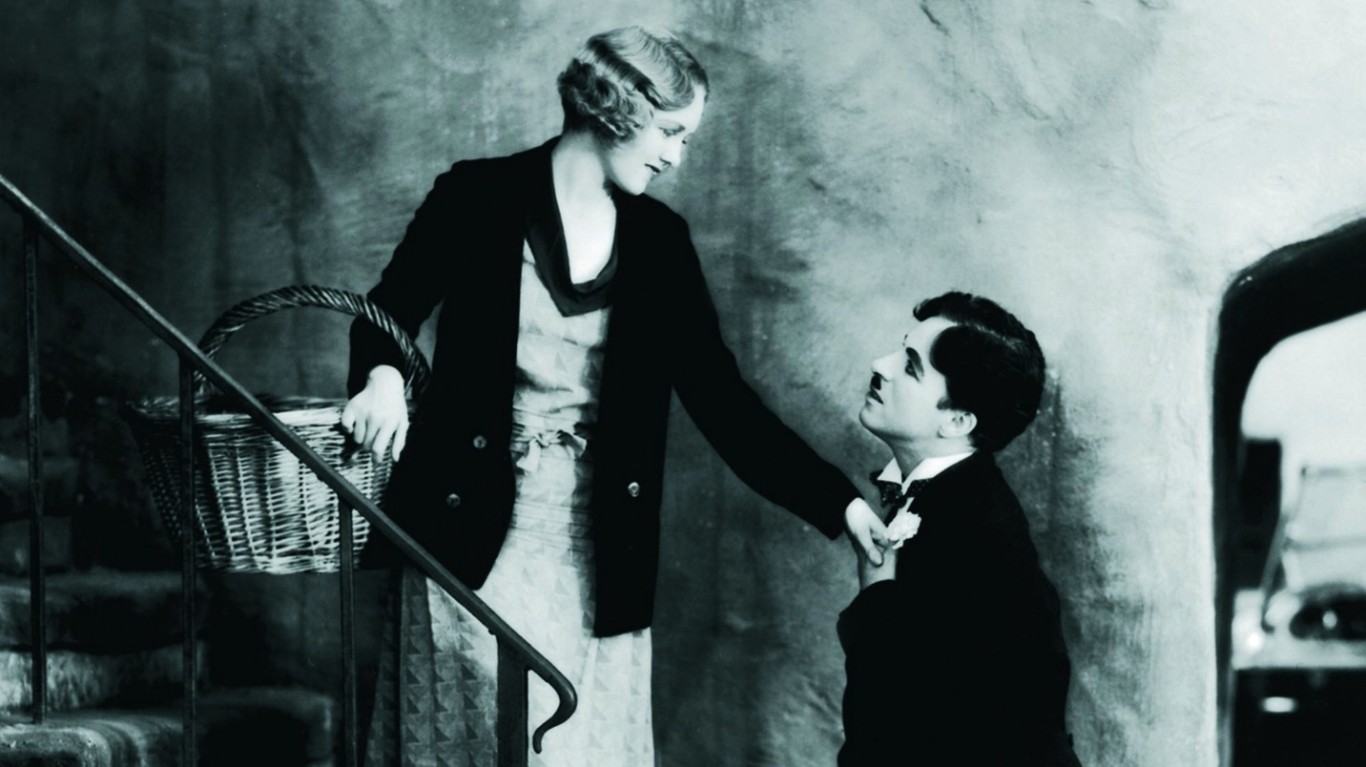 The Little Tramp (Chaplin) falls for a blind flower girl (Cherrill). This classic silent movie displays Chaplin’s immense gift for physical comedy, but its heart comes from the flower girl accepting him as he is after he pays for the operation to restore her sight. What could be more romantic than that?