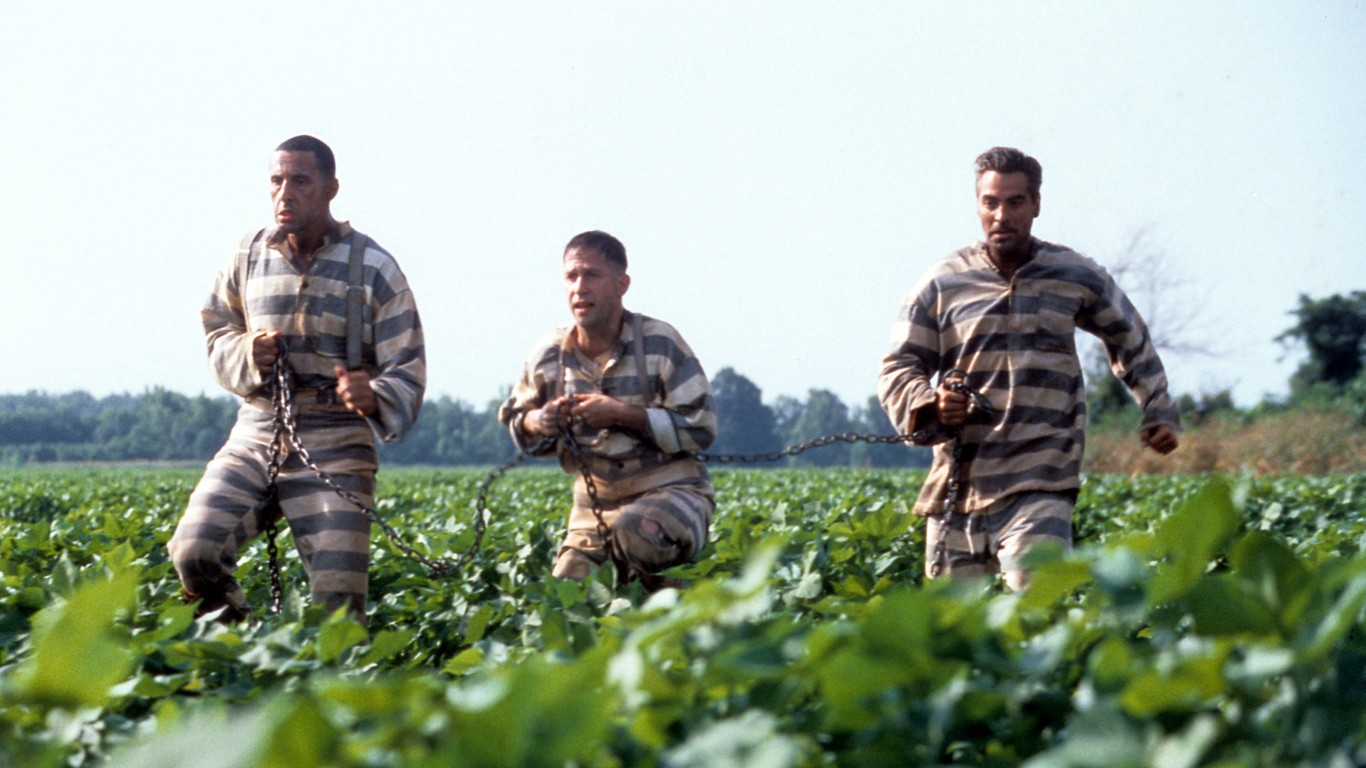 “O Brother, Where Art Thou?” directed by Joel and Ethan Coen, is a quirky comedy about the adventures of three criminals who escape from a prison chain gang in the South during the Depression. It holds an audience approval score of 89%. Produced by famed musician and producer T Bone Burnett, the “O Brother, Where Art Thou?” soundtrack features country-adjacent artists, including Ralph Stanley, Alison Krauss, and Gillian Welch. It sold more than 8 million copies in its first seven years and is credited with spurring a resurgence in interest for bluegrass music in America. 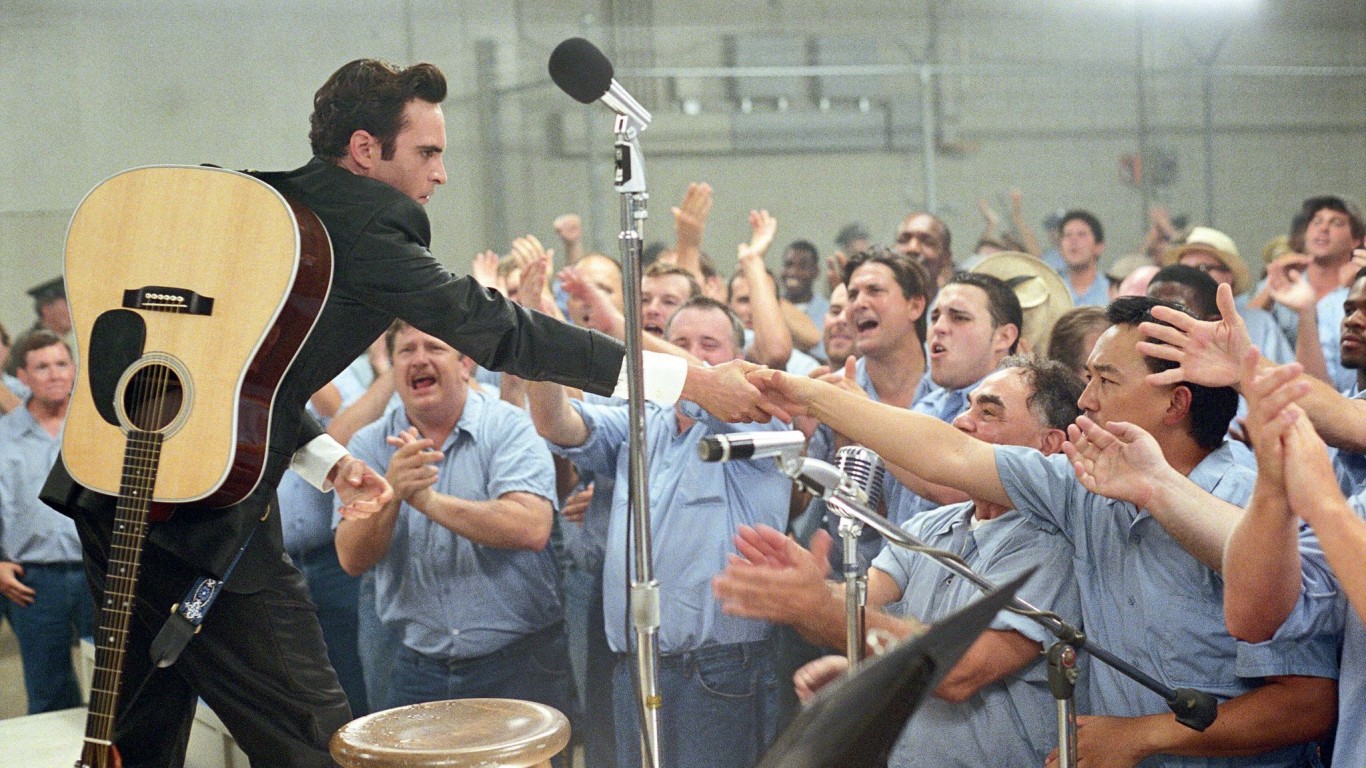 “Walk the Line” is a biopic about the early career of Johnny Cash, from his life on an Arkansas cotton farm to his famous recording sessions at Sun Records in Memphis, Tennessee. The film is noted for its authenticity, including Joaquin Phoenix’s portrayal of the man in black and the Oscar-winning Best Actress performance by Reese Witherspoon as Cash’s wife June Carter. Audiences on Rotten Tomatoes awarded the film a 90% approval score. 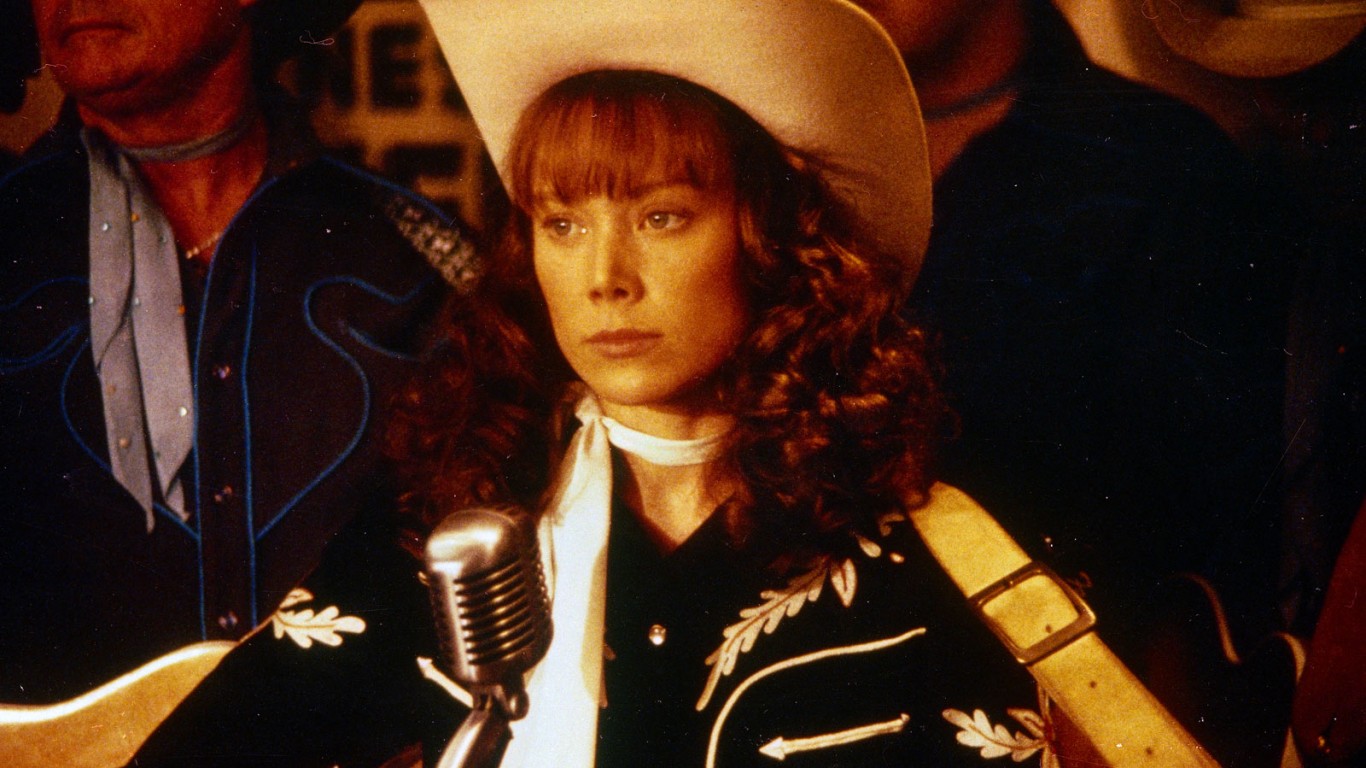 “Coal Miner’s Daughter” tells the story of Loretta Lynn, from her youth “in a cabin on a hill in Butcher Holler” through her rise to country superstardom. Anchored by an Oscar-winning lead performance by Sissy Spacek (who in 1983 would release her own country music album), the movie is a must-see for fans of Lynn and the country genre. In 2019, the movie was selected by the Library of Congress for inclusion in the National Film Registry.