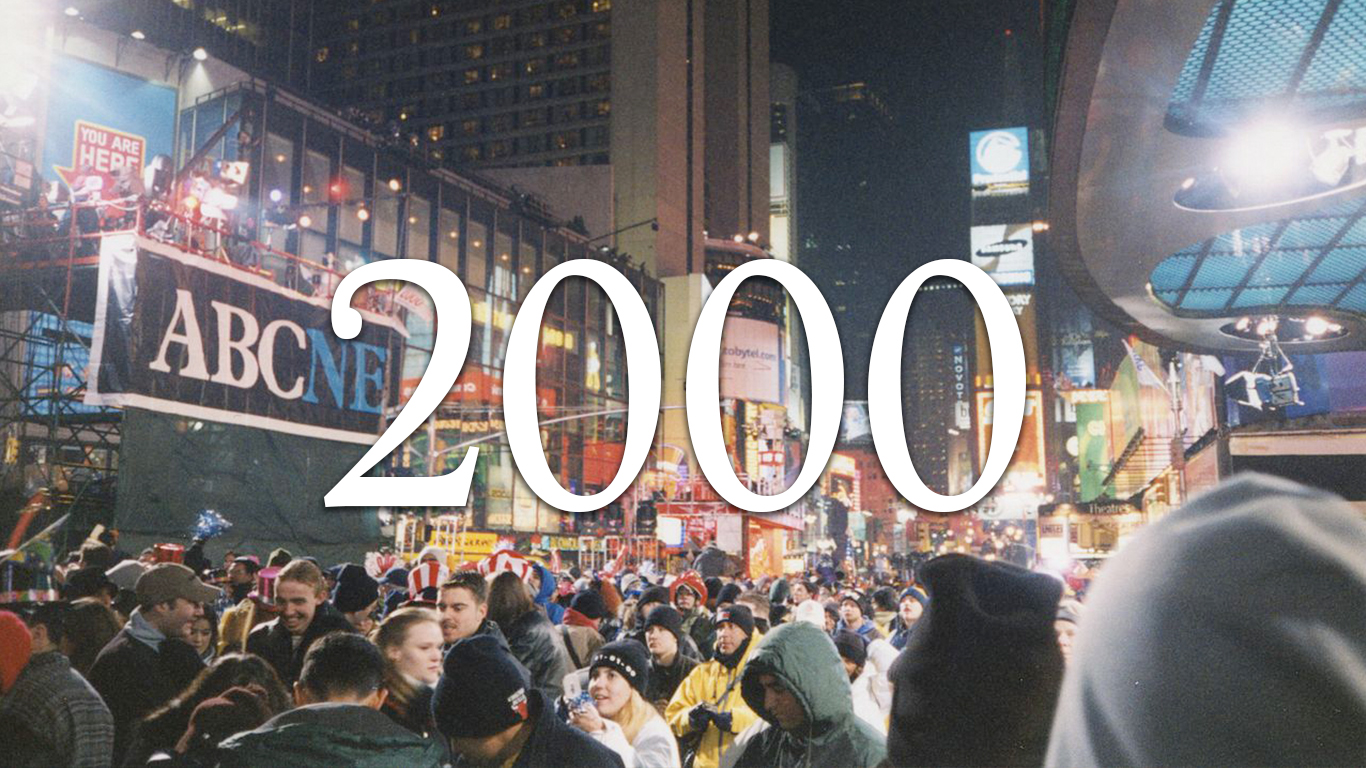 President Bill Clinton’s last year in office began shortly after he signed into law a controversial banking deregulation bill removing FDR-era barriers between banks, securities traders, and insurers. In December, the U.S. Supreme Court halted the Florida recount of the 2000 presidential election and George W. Bush became the first president in over a century to win a U.S. presidential contest despite losing the popular vote. Bush collected about a half-million fewer votes than Al Gore. 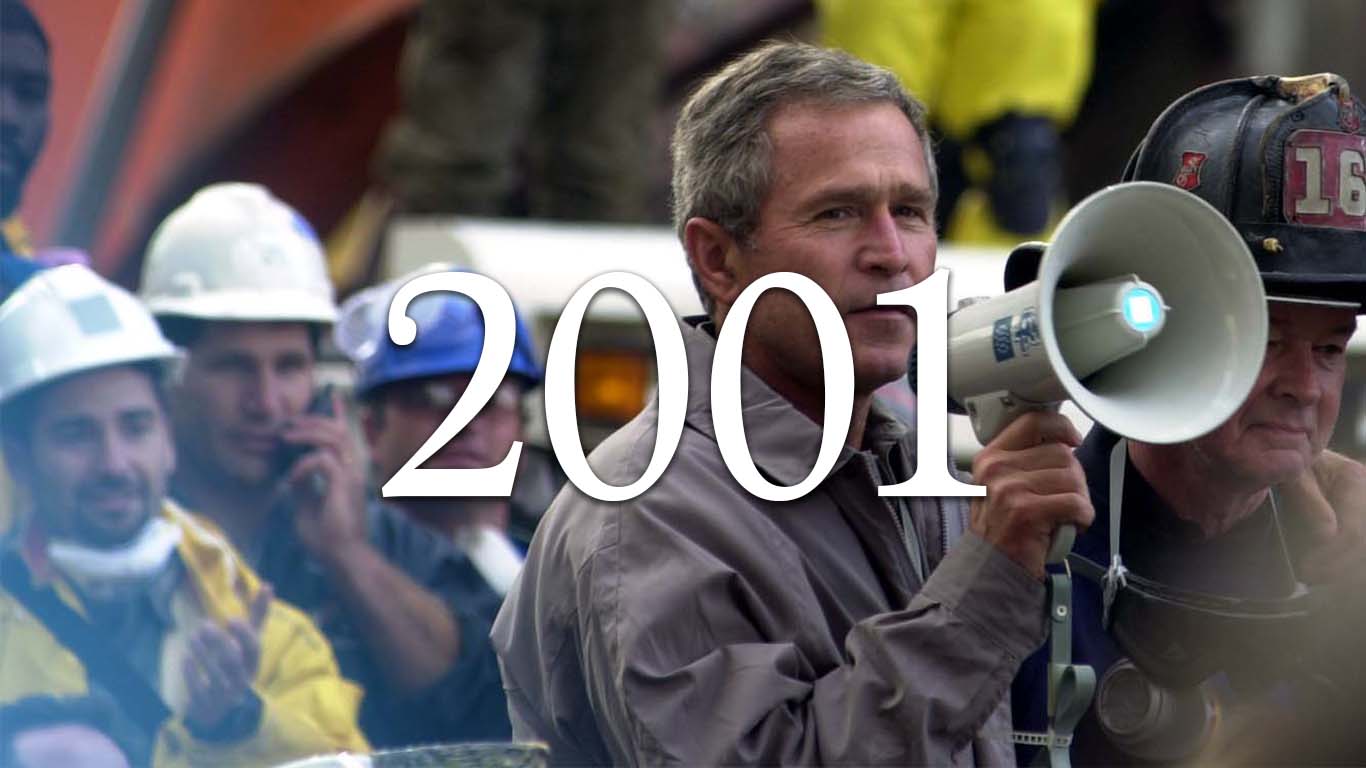 The year 2001 will always be identified with the Sept. 11 terrorist attacks, the way the country united (at least temporarily) in their aftermath, and the debate over what the Bush administration and his U.S. intelligence apparatus could have done to avoid the tragic events. Earlier that year, Vermont Sen. Jim Jeffords defected from the Republican Party over his objection to the size of the Bush-era tax cuts. The tax cuts passed anyway. 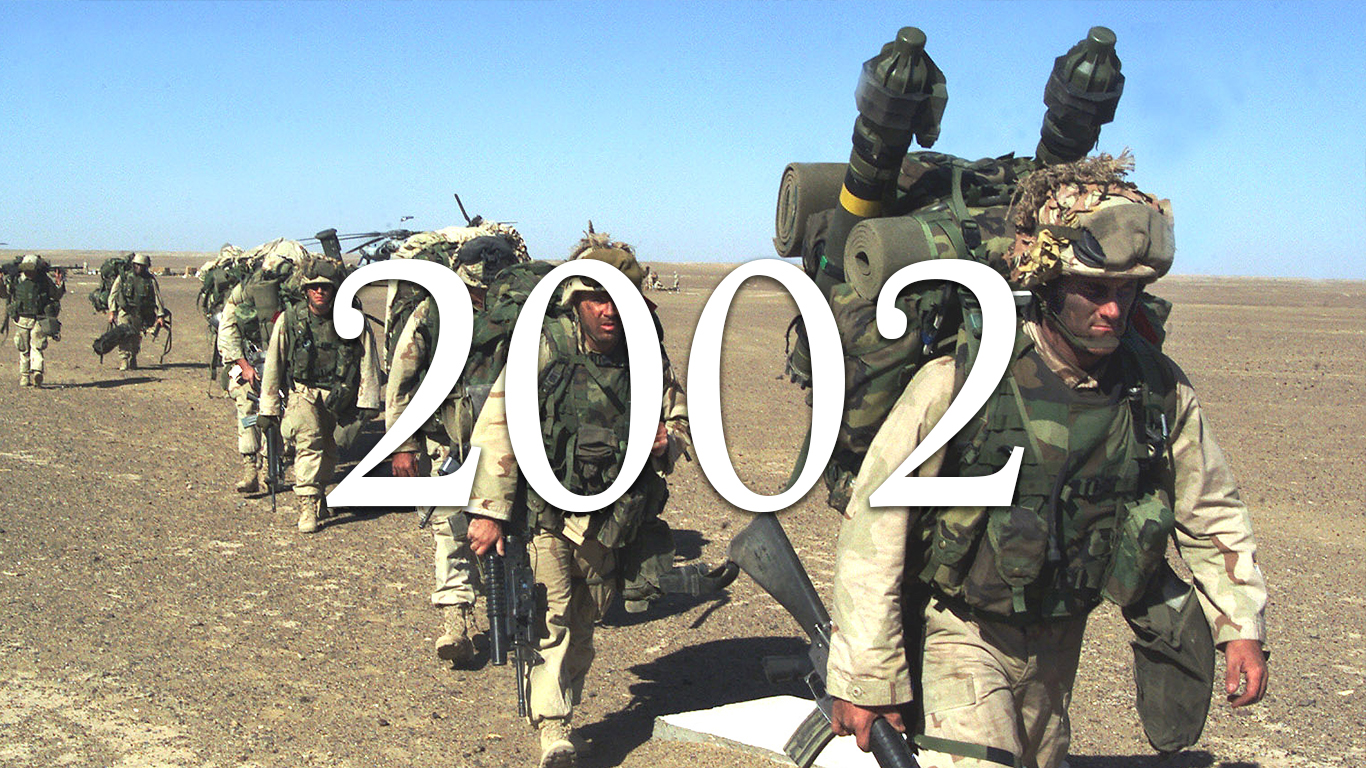 News that year was dominated by the D.C.-area sniper attacks that killed 17 people over a period of months. The year wound down with President Bush signing the Homeland Security Act, the largest reorganization of the federal government in decades, following the Sept. 11, 2001, terrorist attacks and the subsequent mailing of anthrax spores targeting media professionals and Democratic Party senators, which killed five people. 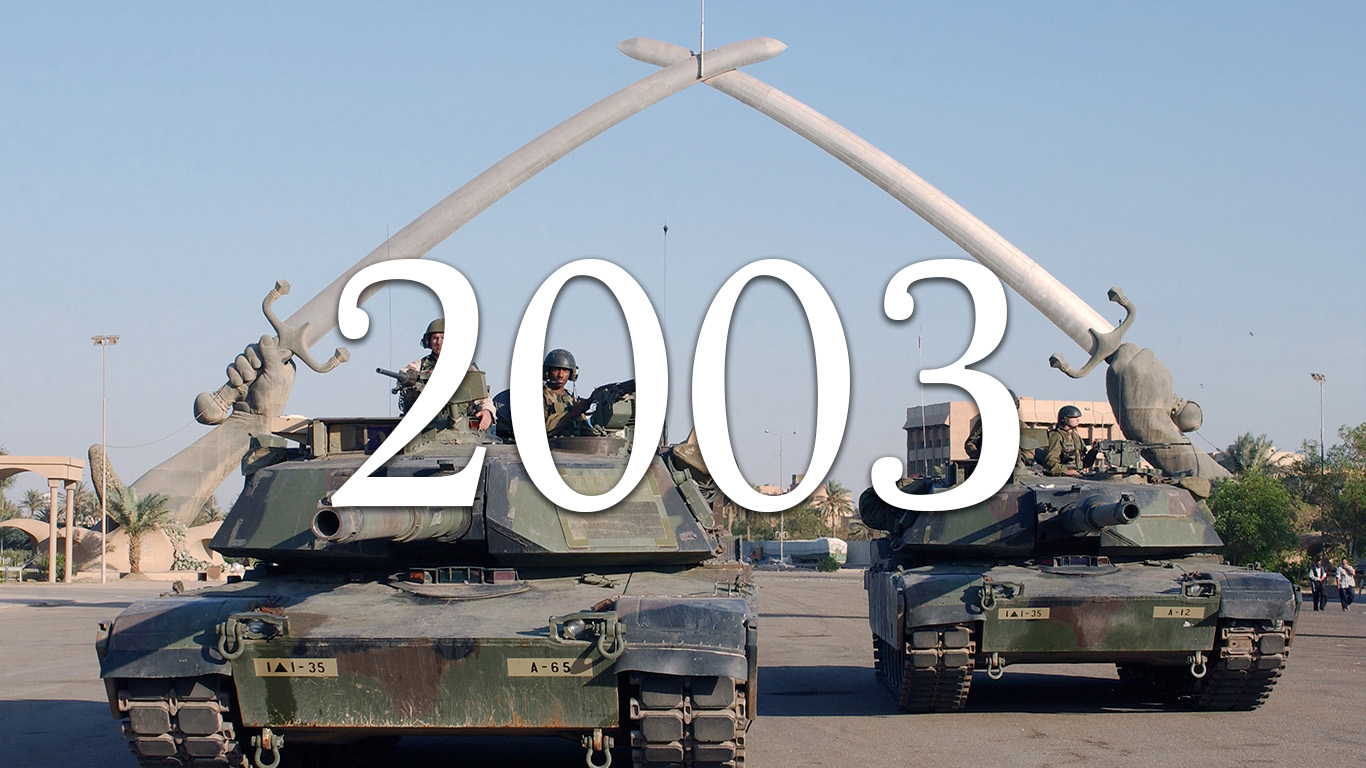 Global anti-war protests erupted in early 2003 after the Bush administration aimed the U.S. military toward Iraq based on spurious claims that Saddam Hussein had weapons of mass destruction and was in league with the terrorist group Al-Qaeda. In December, Iraqi dictator Saddam Hussein was captured by an elite U.S. special operations squad. 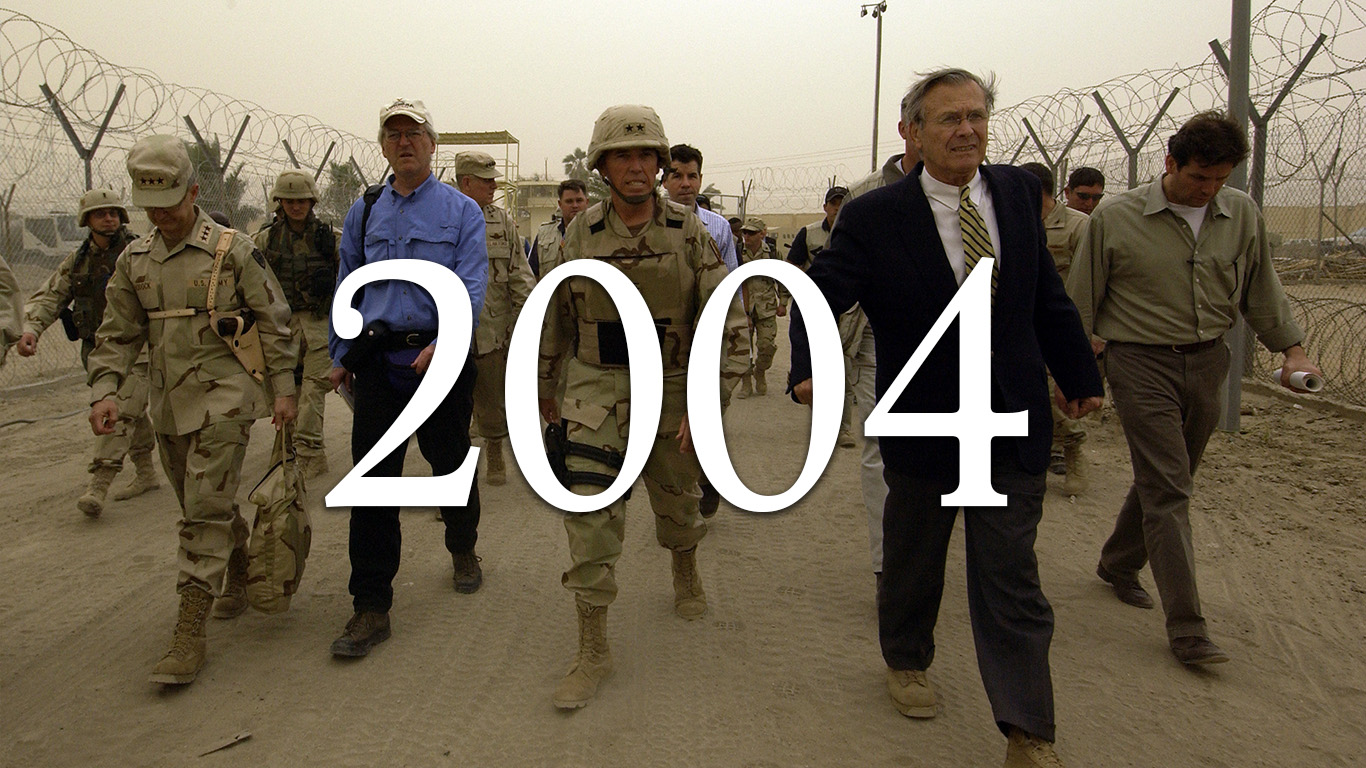