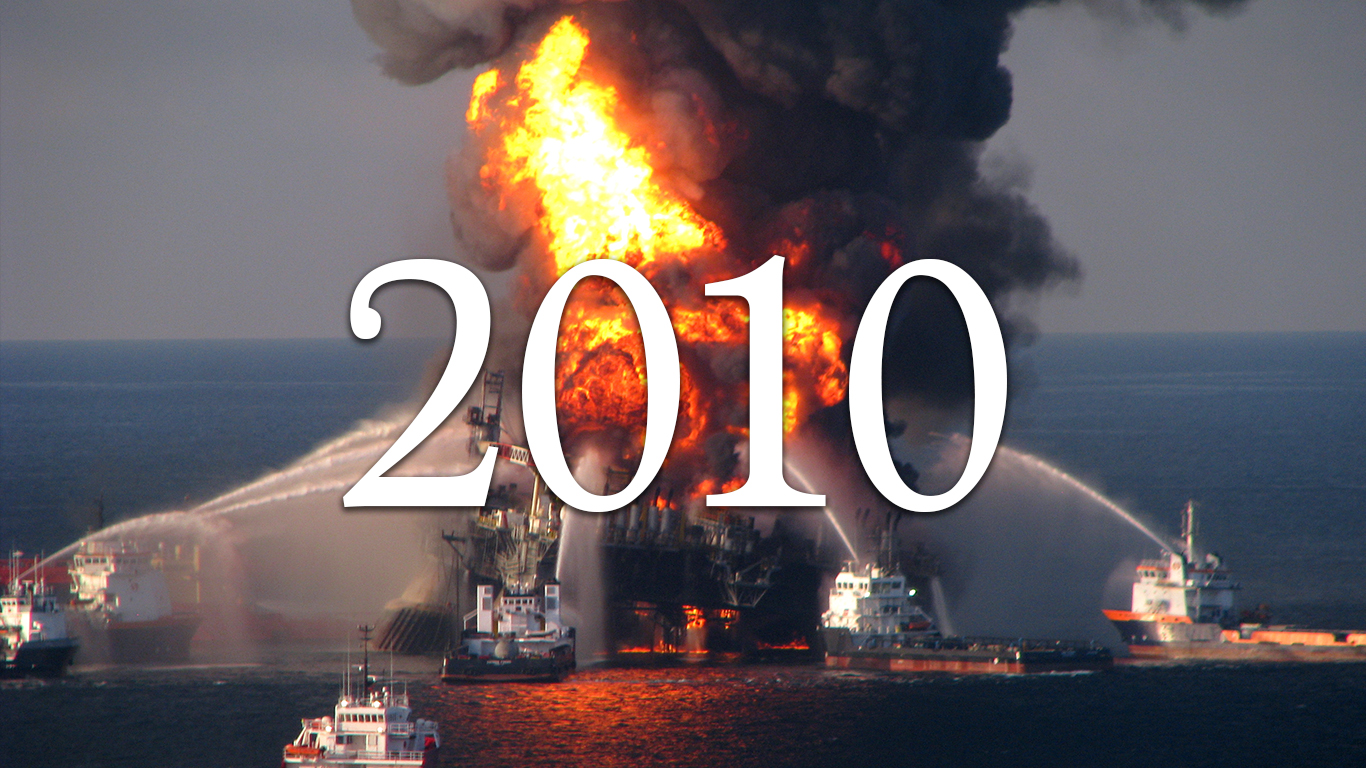 In March, President Barack Obama signed into law the Affordable Care Act that created a health insurance marketplace; expanded Medicaid eligibility, increasing healthcare access to low-income families in participating states; banned insurers from denying coverage based on pre-existing health conditions; and implemented an annual tax penalty on the uninsured. The Republicans took control of the House and gained six Senate seats and a dozen governorships in the U.S. midterm elections. 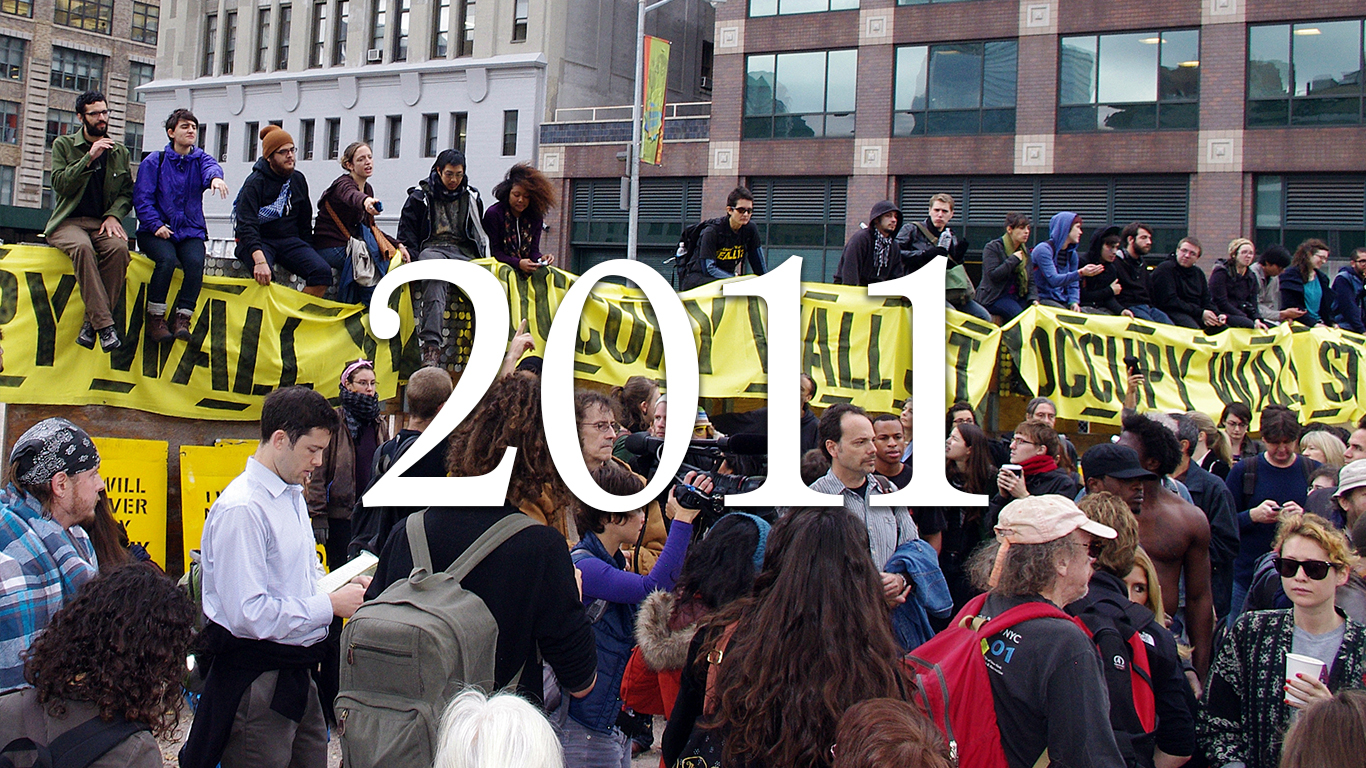 A mass shooting in January in Tucson by a mentally ill man who had legally purchased a firearm, killed six and injured 14, including Rep. Gabby Giffords, who survived the attack with permanent brain damage. In May, President Barack Obama announced that U.S. Navy SEALs had killed terrorist mastermind Osama bin Laden. The U.S. raised its debt ceiling in August, leading Standard & Poor’s to downgrade its U.S. credit rating for the first time.

ALSO READ: Cities With the Worst Health Insurance Coverage in the Nation 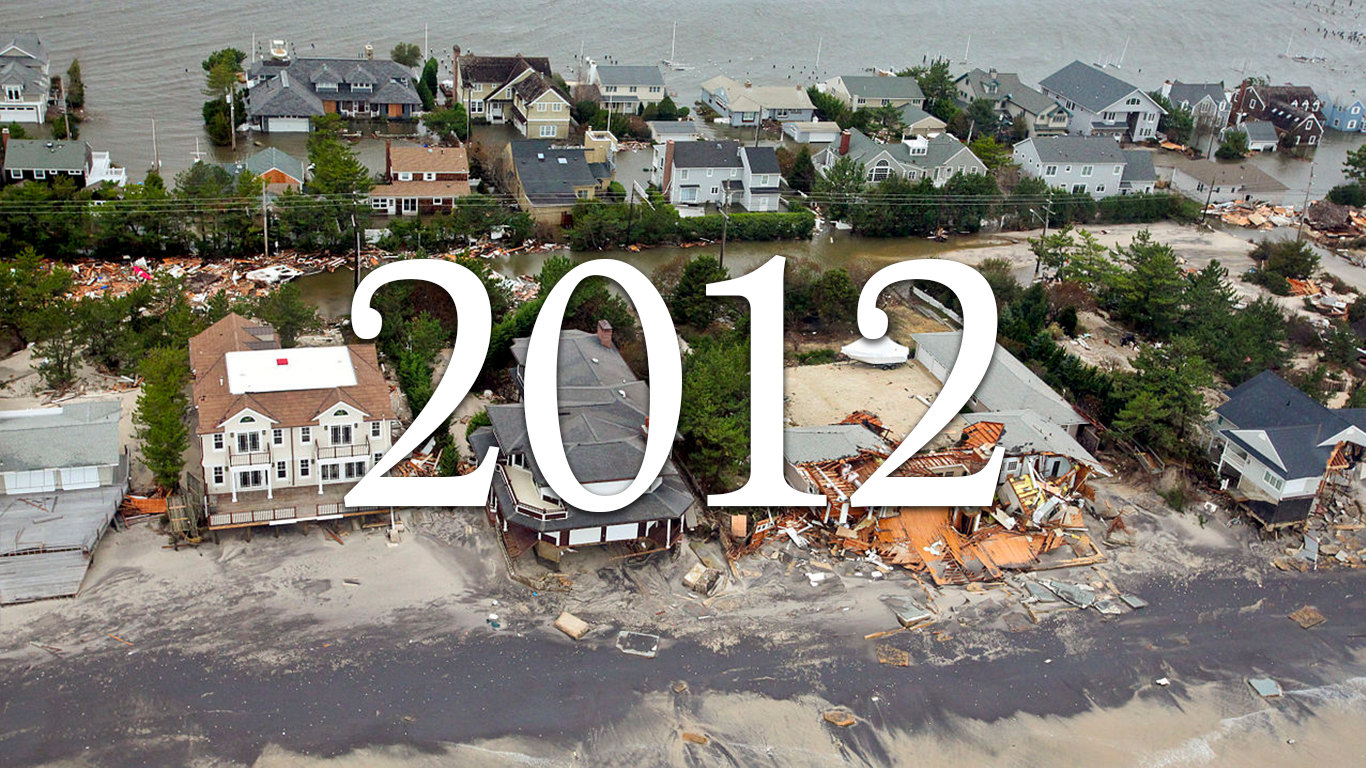 A dozen people were killed and 58 injured in a mass shooting in Aurora, Colorado, in July. Nearly five months later, a 20-year-old gunman murdered six adults and 20 young children at Sandy Hook Elementary School in Newtown, Connecticut, before taking his own life. Gun sales and gun manufacturer stock prices surged after these and other mass shootings. In November, President Obama won a second term, beating Utah Sen. Mitt Romney with a popular-vote lead of nearly 5 million. 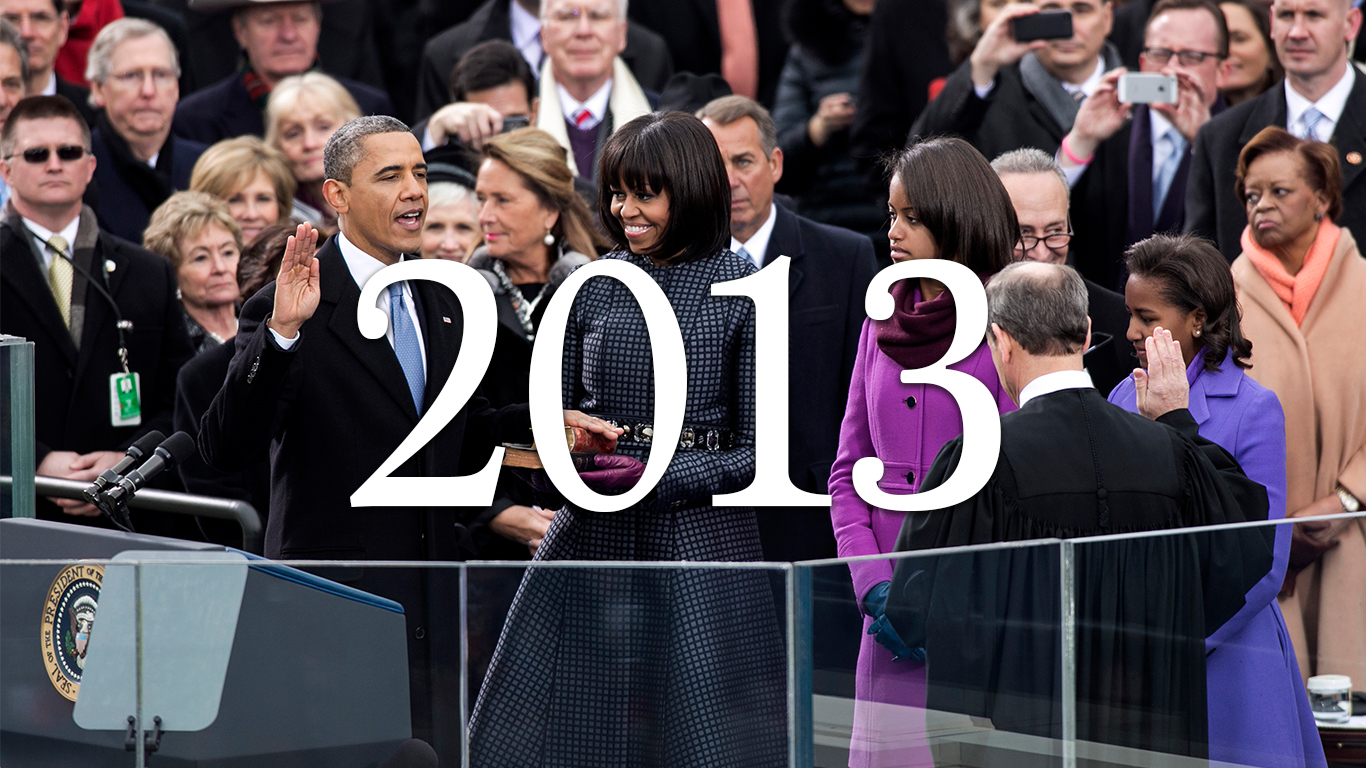 In anticipation of her run in the 2016 presidential election, Hillary Clinton resigned from her role as Secretary of State in February and was replaced by John Kerry. In June, the U.S. Supreme Court struck down a section of the Voting Rights Act of 1965 that required states with a history of racial discrimination in voting practices to seek federal approval to change their election procedures. The following day, the high court struck down a section of the Defense of Marriage Act that denies benefits to married same-sex couples. 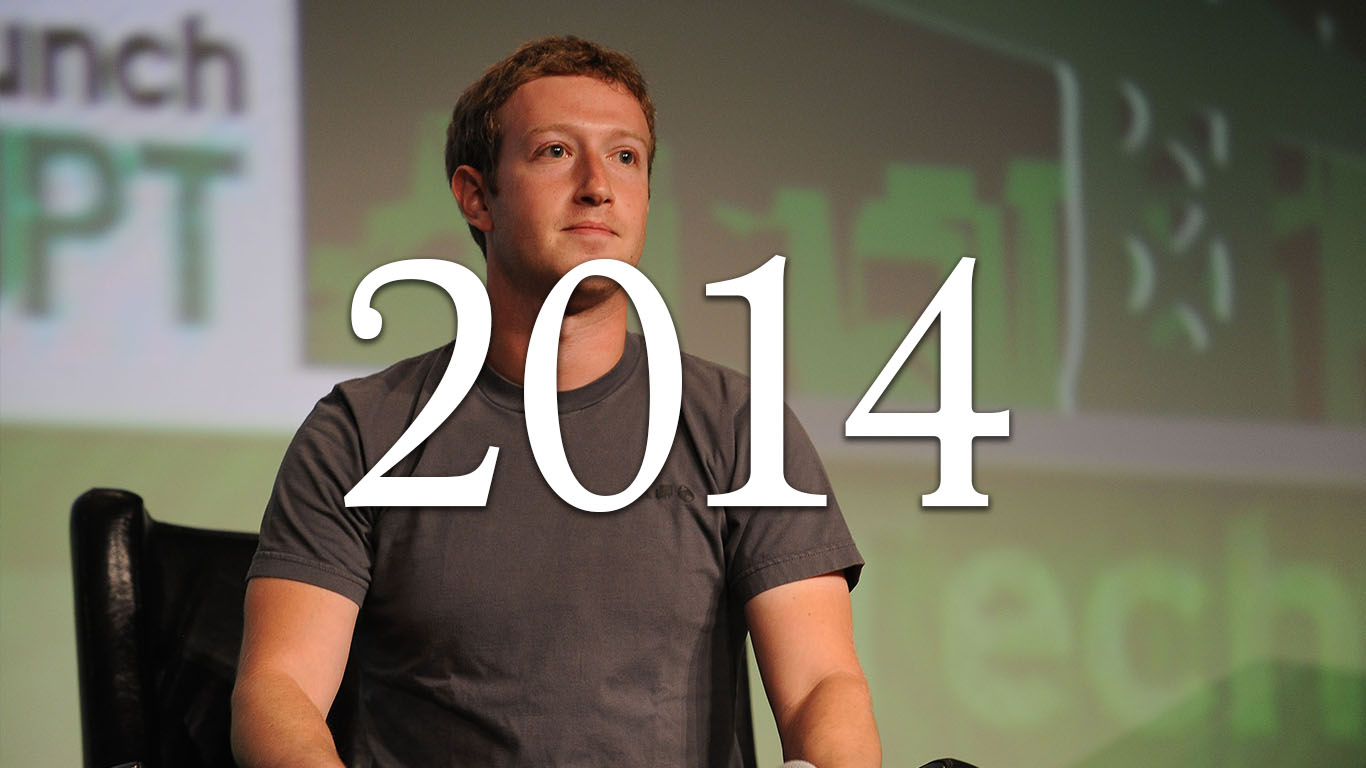 President Obama announced in December that he would normalize diplomatic relations with Cuba. (Key provisions of that effort were to be undone in 2017 by President Donald Trump.) In June, the U.S. Supreme Court ruled that a provision in the Affordable Care Act cannot compel privately held companies to offer health plans that cover birth control.